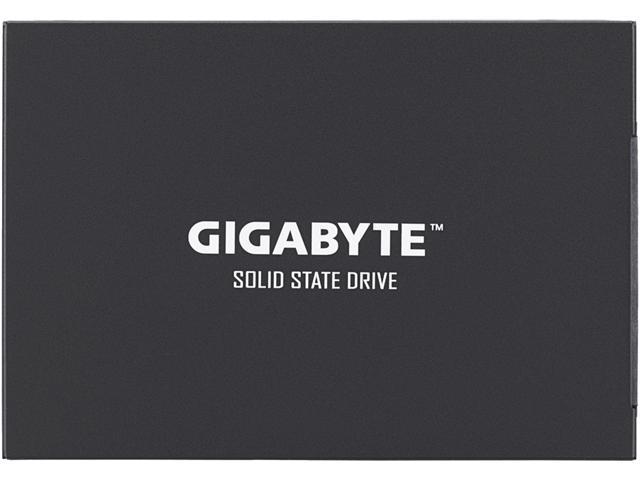 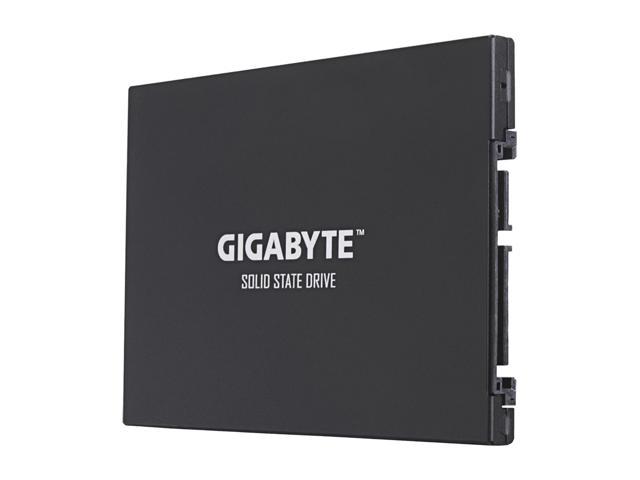 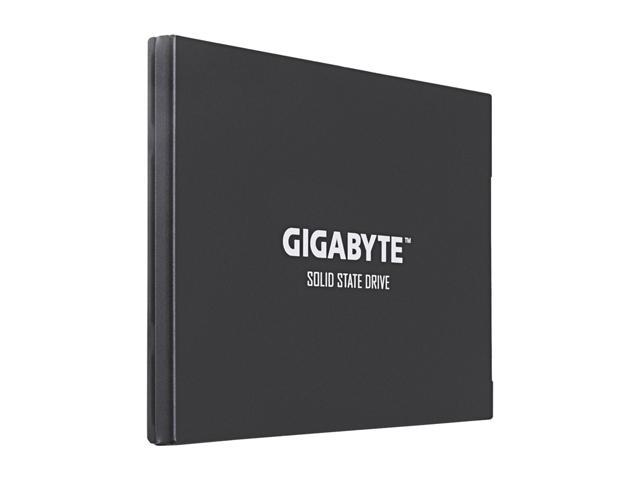 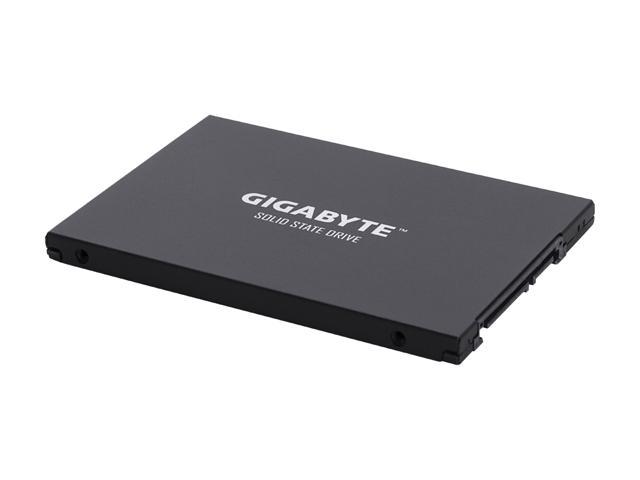 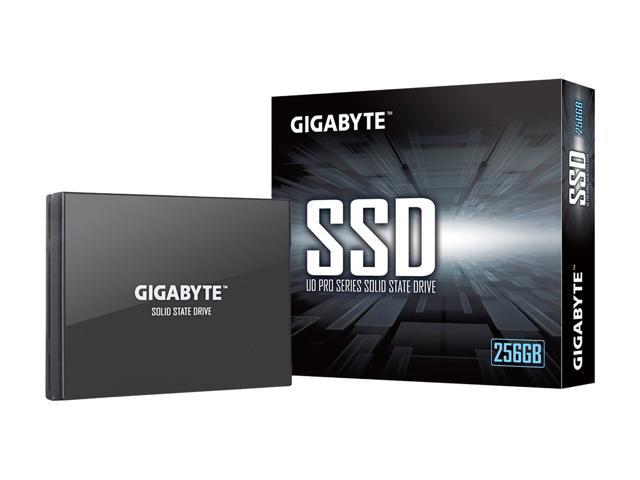 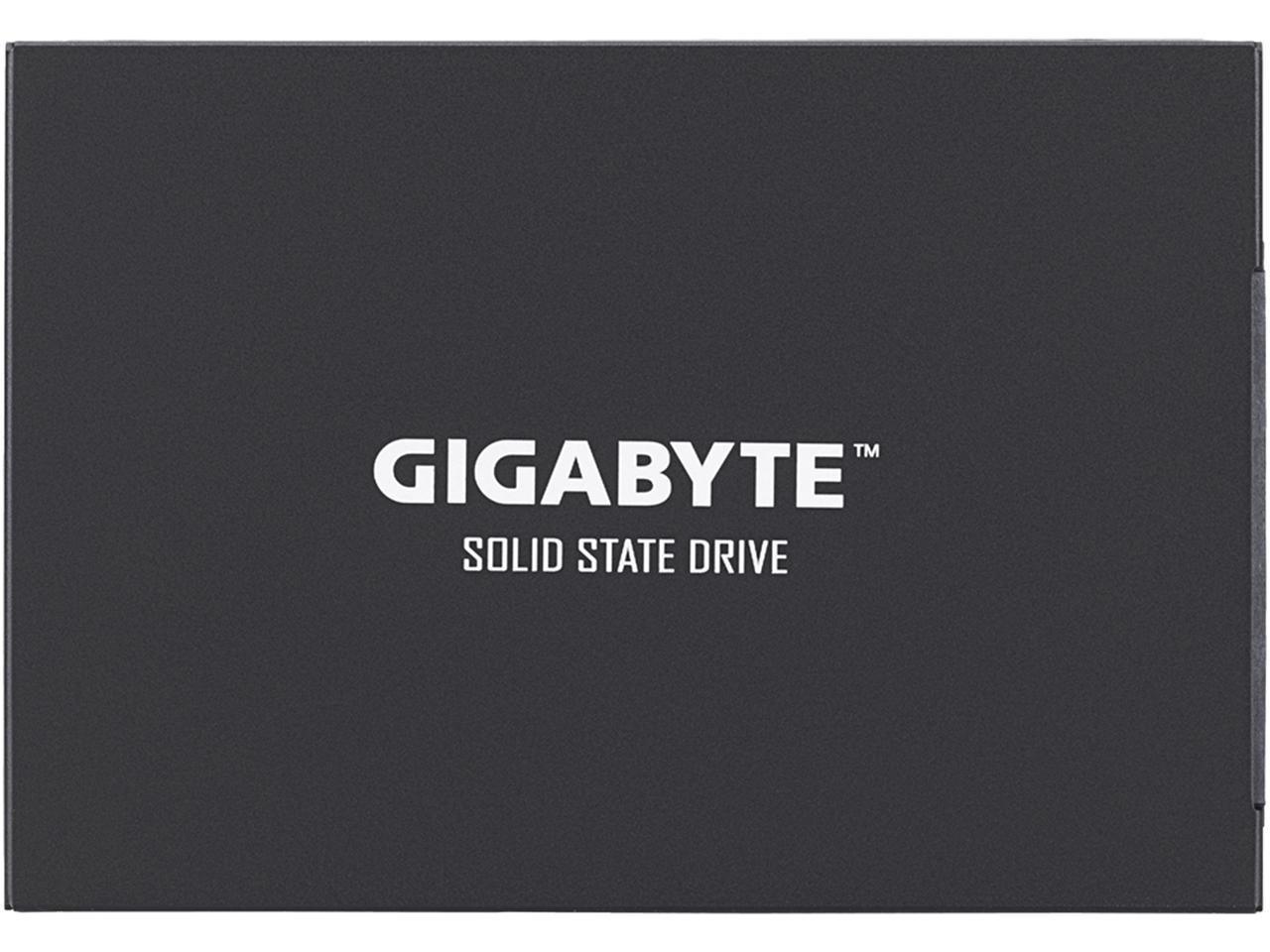 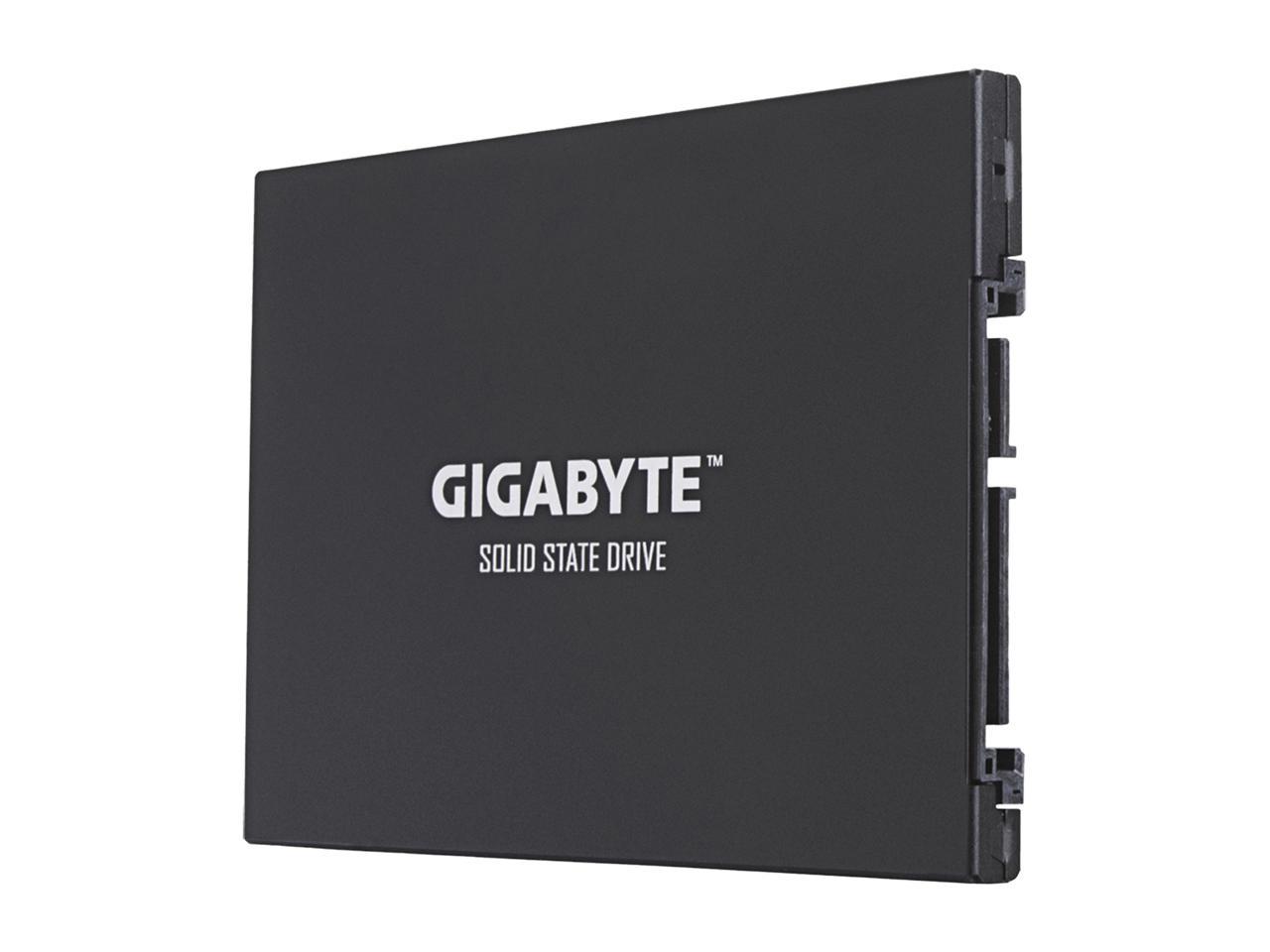 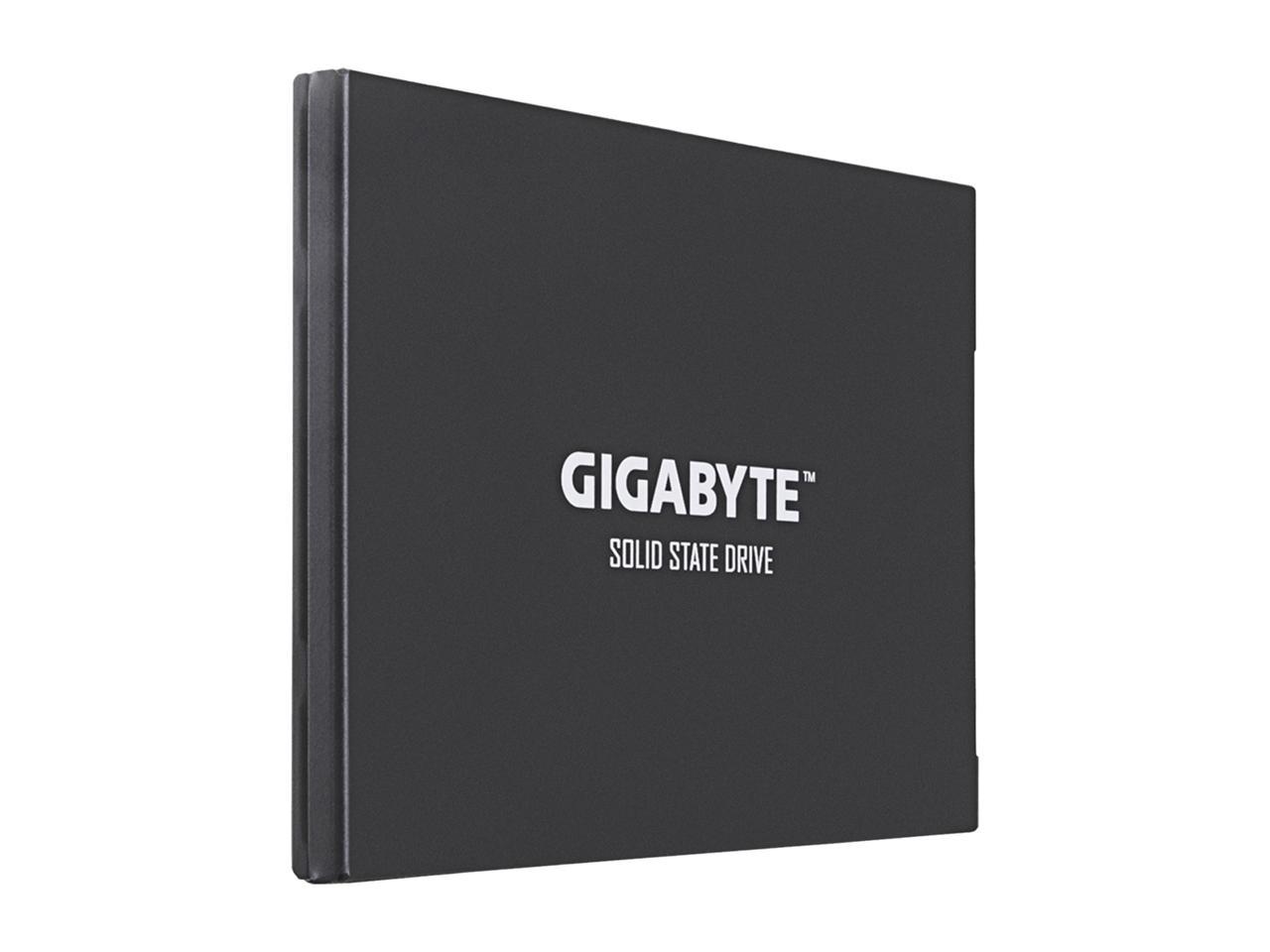 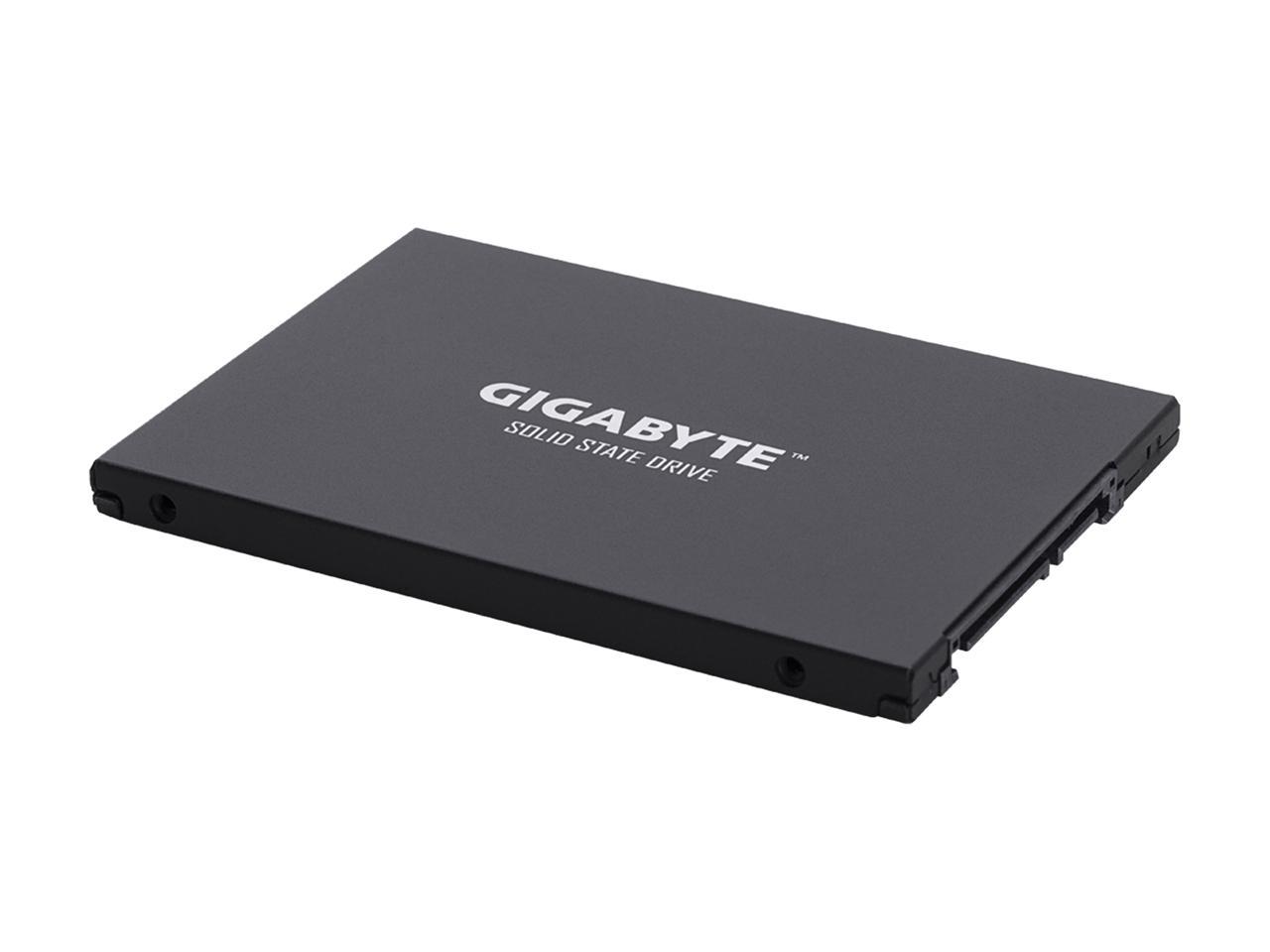 The UD PRO SSD is equipped with high speed DDR3L SDRAM cache and does not need to reserve over-provisioning space, thus improving the random Read/Write performance. This means the users can use the full capacity of the drive. Moreover, external DRAM can be a buffer between controller and NAND flash for sustained performance when capacity is occupied by more and more data.

**Speeds based on internal testing. Real performance may vary by models.

Pros: It performed nicely for about a day and a half.

Cons: Reliability, obviously. After about 36 hours, I started getting SMART errors (AA, vendor specific, but appears to cross to Block Count, and indeed I get program crashes and "unable to read from drive"). Phison PS3110 S10 controller and Toshiba BICS3 3D TLC NAND if it helps anyone. I'm not certain this controller is a great fit for 3D NAND.

Overall Review: This is my fault because I'm paying too little for drives. Years ago it didn't matter much, but these days there's a huge difference between budget SSD drives and better models. These cheaper drives are failing on me often, and not just this Gigabyte drive (PS I've always favored their system boards!). Just my 2-cents, but drop an extra few bucks and get a better drive. I've learned my lesson the hard way. I actually have another of these on order. Hopefully I have better luck.

Overall Review: All I can say is I wish I'd bought one sooner. Makes a world of difference.

Pros: feels like pc boots up in under 10 sec which is much nicer than the like 2 minutes I had to deal with before haven't had any other ssd so can't compare to others

Cons: Nothing to complain about.

Overall Review: My older laptop is now fast booting and has plenty of space. Win, win.

Pros: I trust the Gigabyte name it came very profesonally packaged and shipped fast. A vast improvement in every day performance at a very good price

Cons: Just be aware if your not replacing a old drive you will need mounting screws to fit a 2.5” drive. One of the two I bought went in a Dell laptop to supplement the storage of a nvme boot drive and I had to make a run for screws.

Overall Review: If you have a boot the disk that isn't an SSD do yourself a favor and upgrade. Youtube has videos covering installing one in most models. If you can fit a vnme drive I would definitely go that route but many older laptops don't have that option and the improvement of a Sata SSD over a old hard drive will bring a smile to your face.

Pros: - The speed in which my new computer boots up into windows is way faster than my previous one with just a classic hard drive.

Cons: - Have not observed any as of yet.