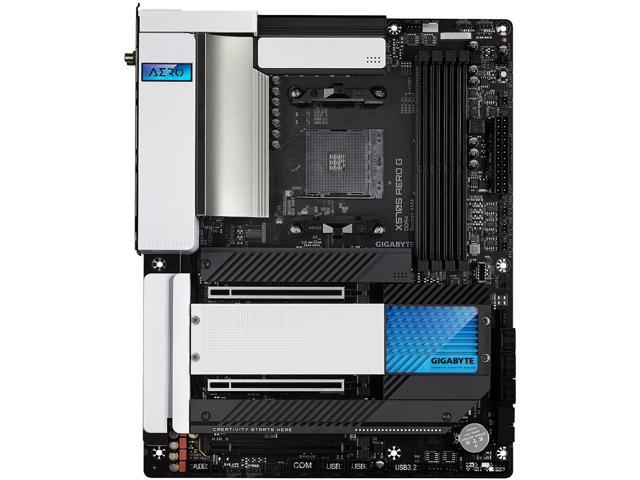 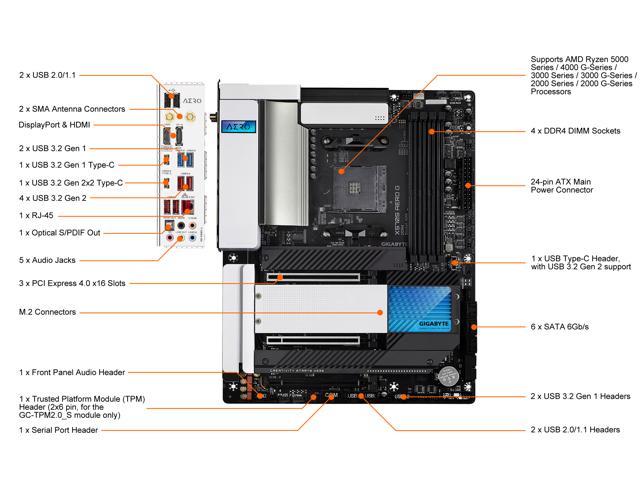 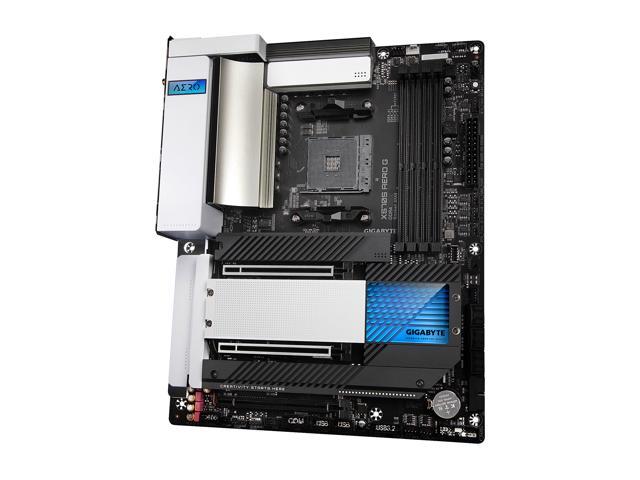 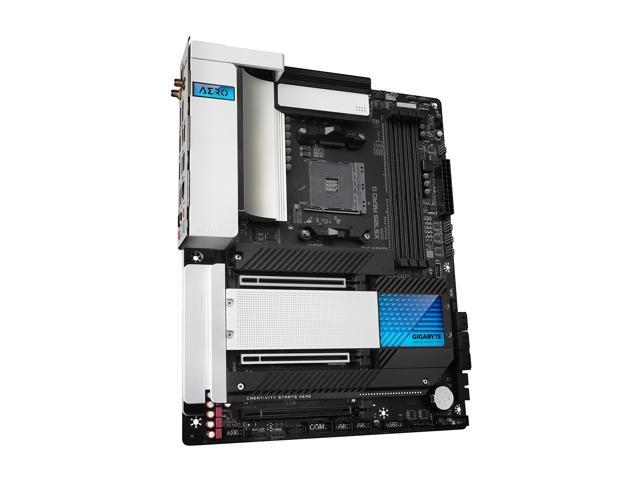 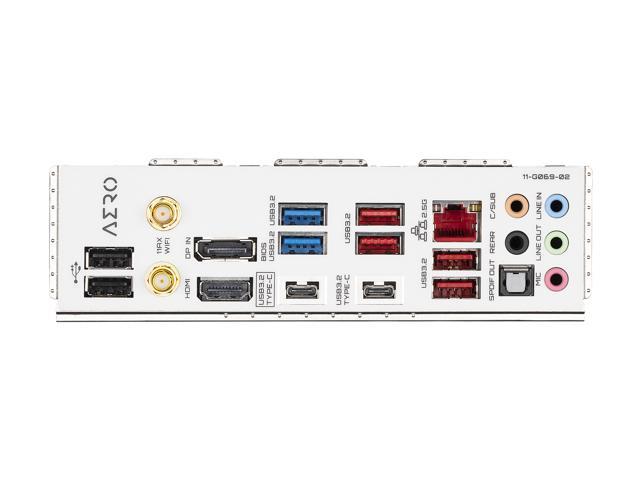 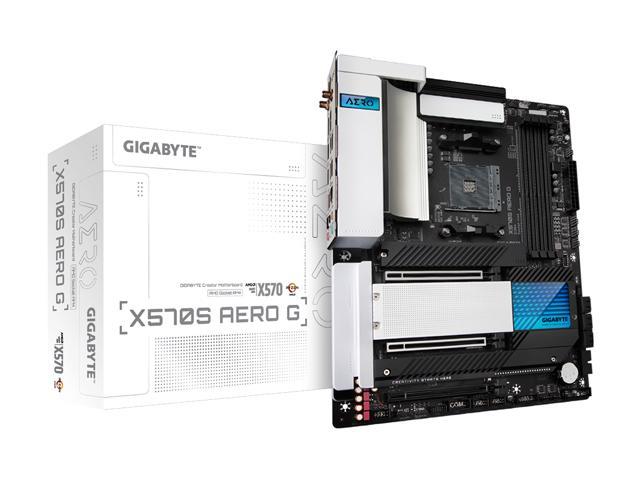 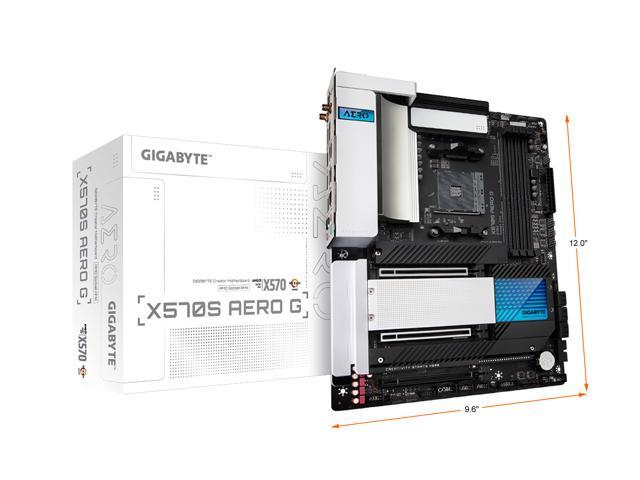 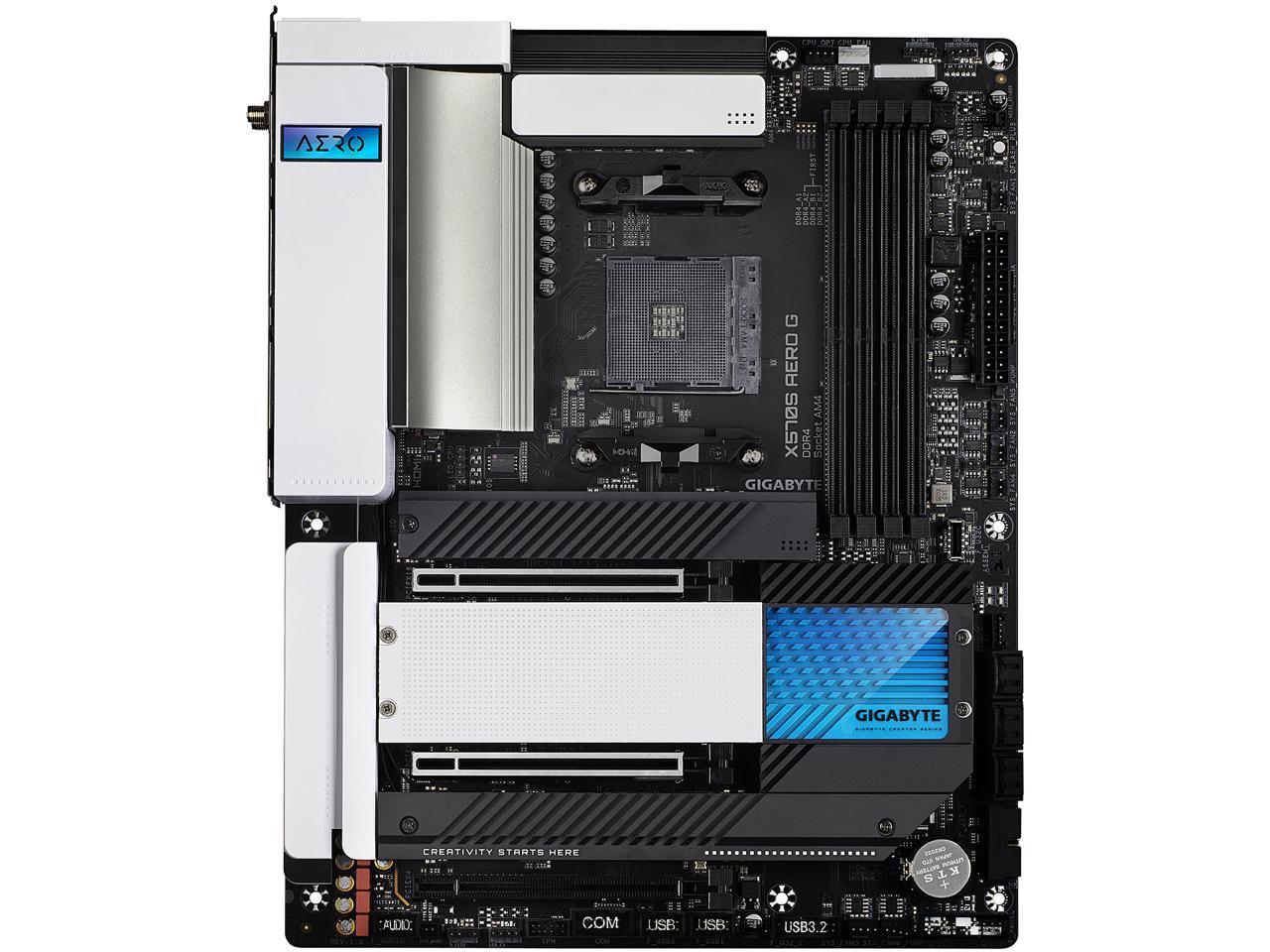 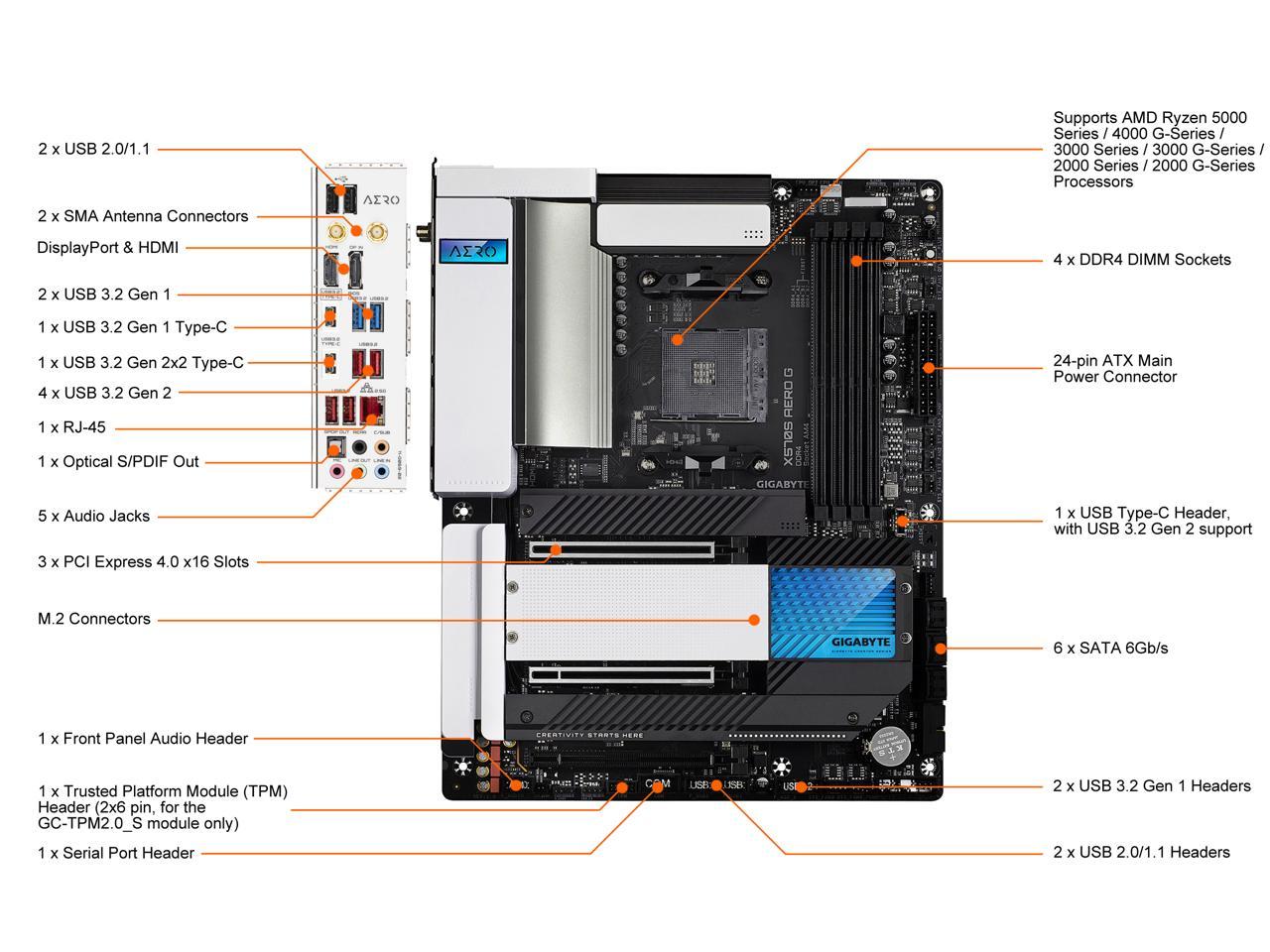 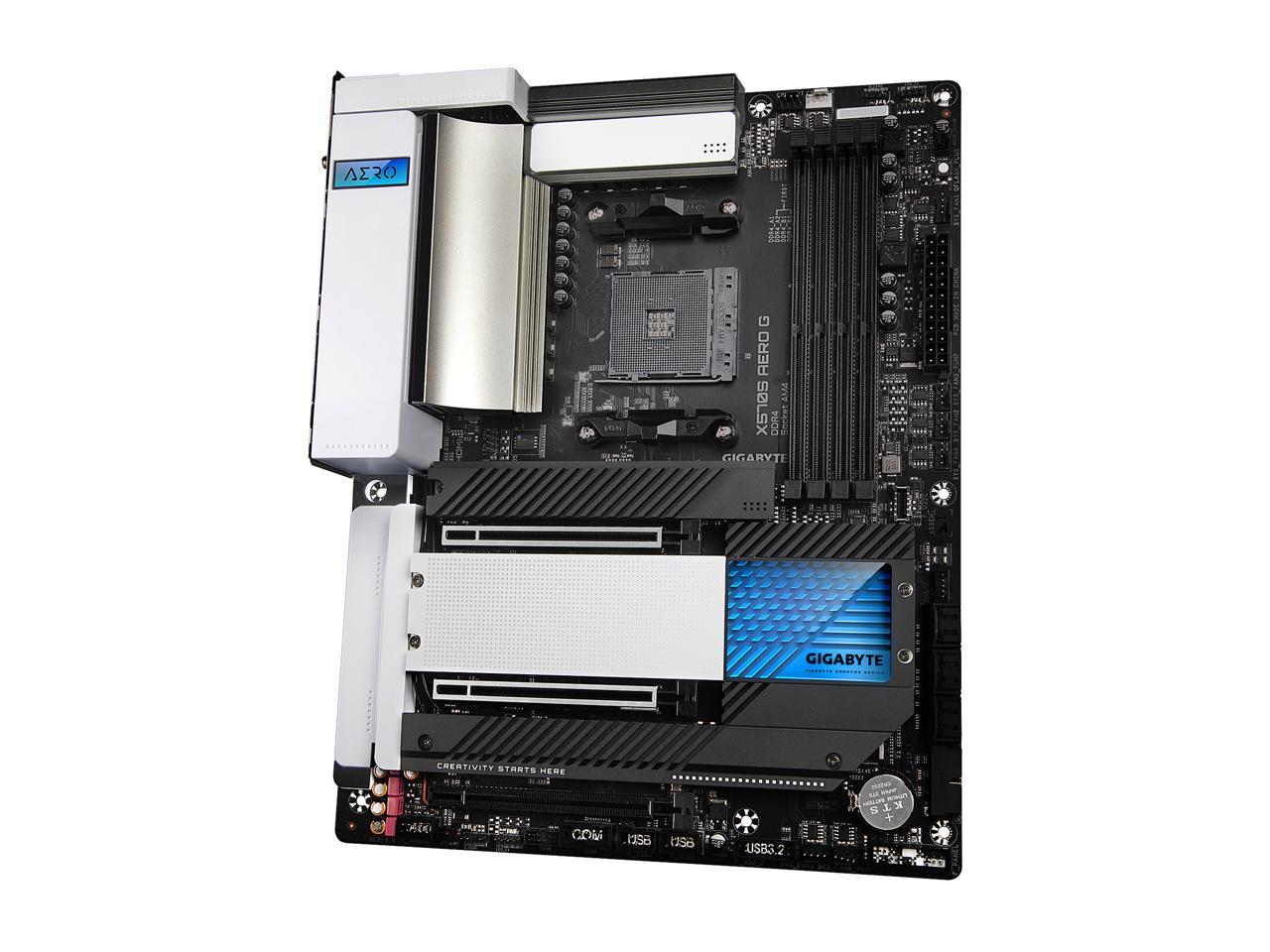 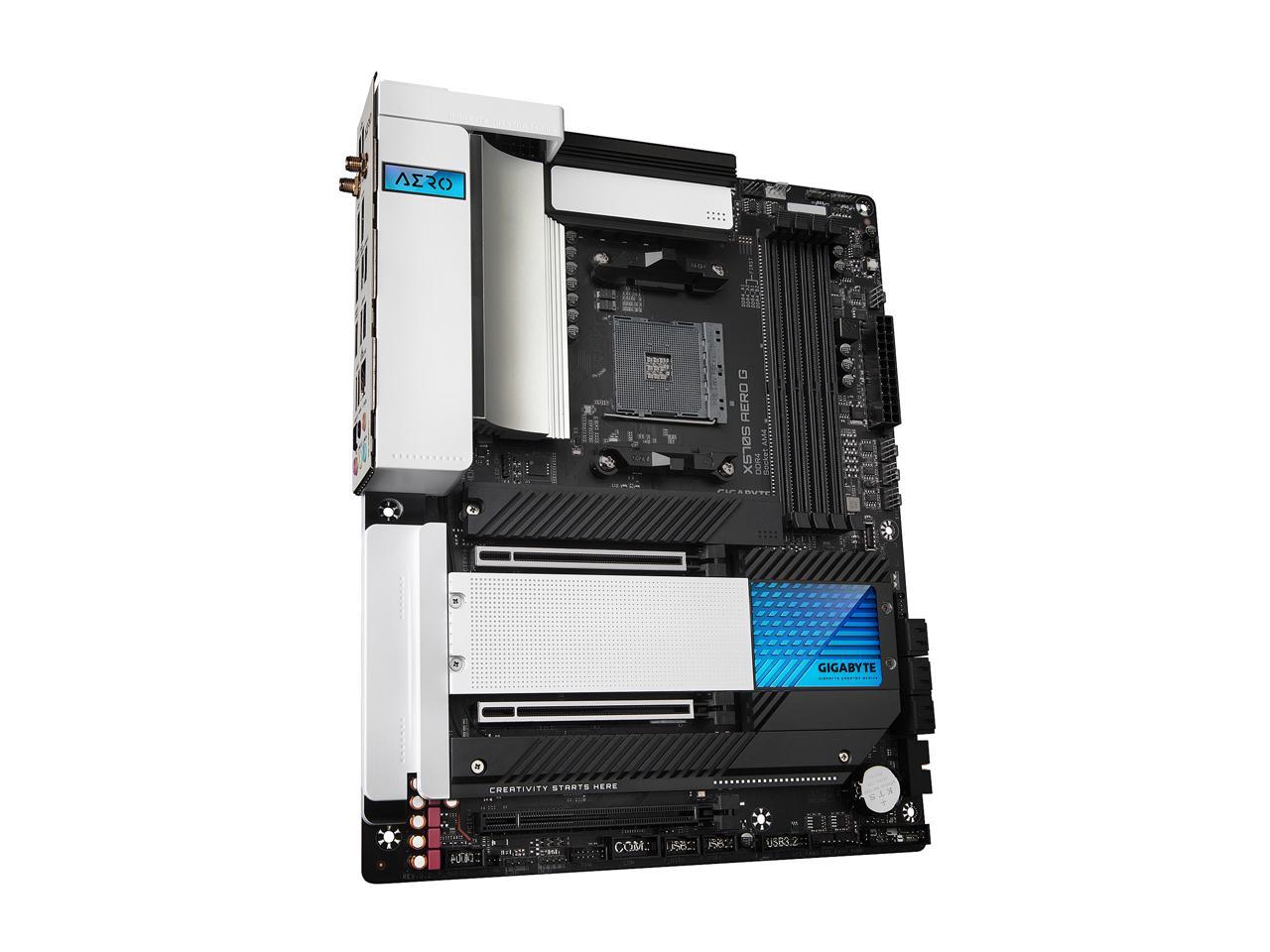 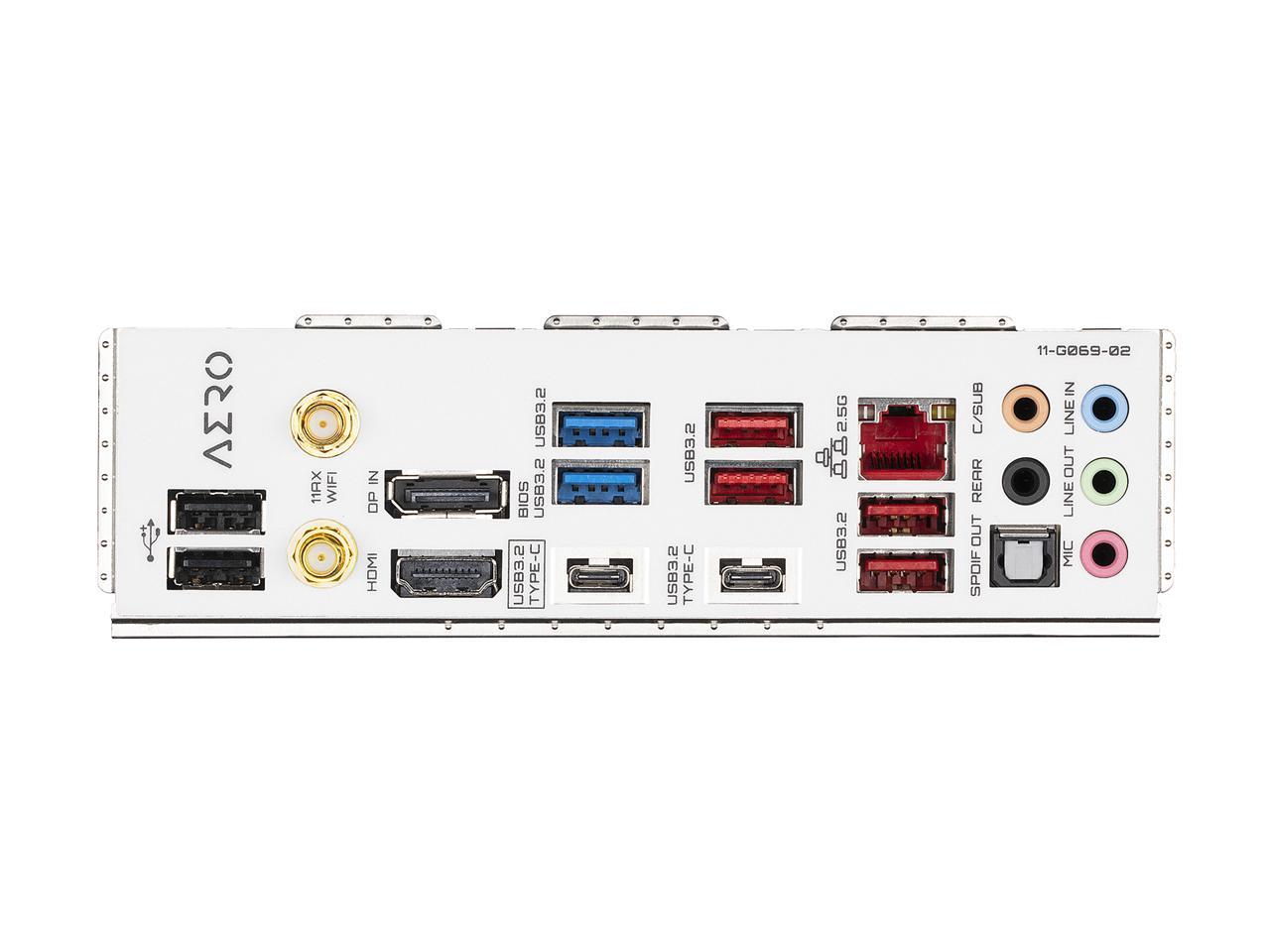 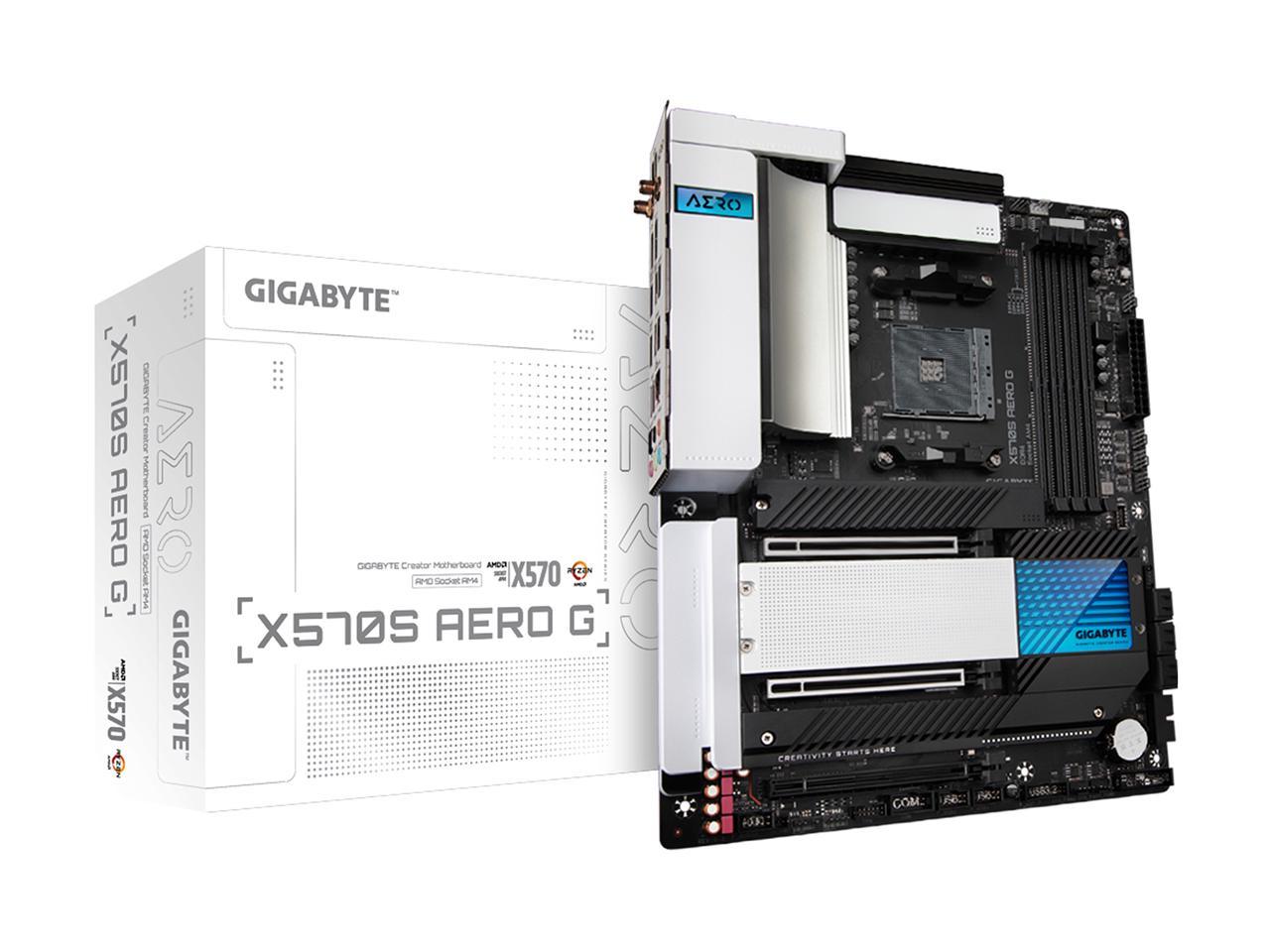 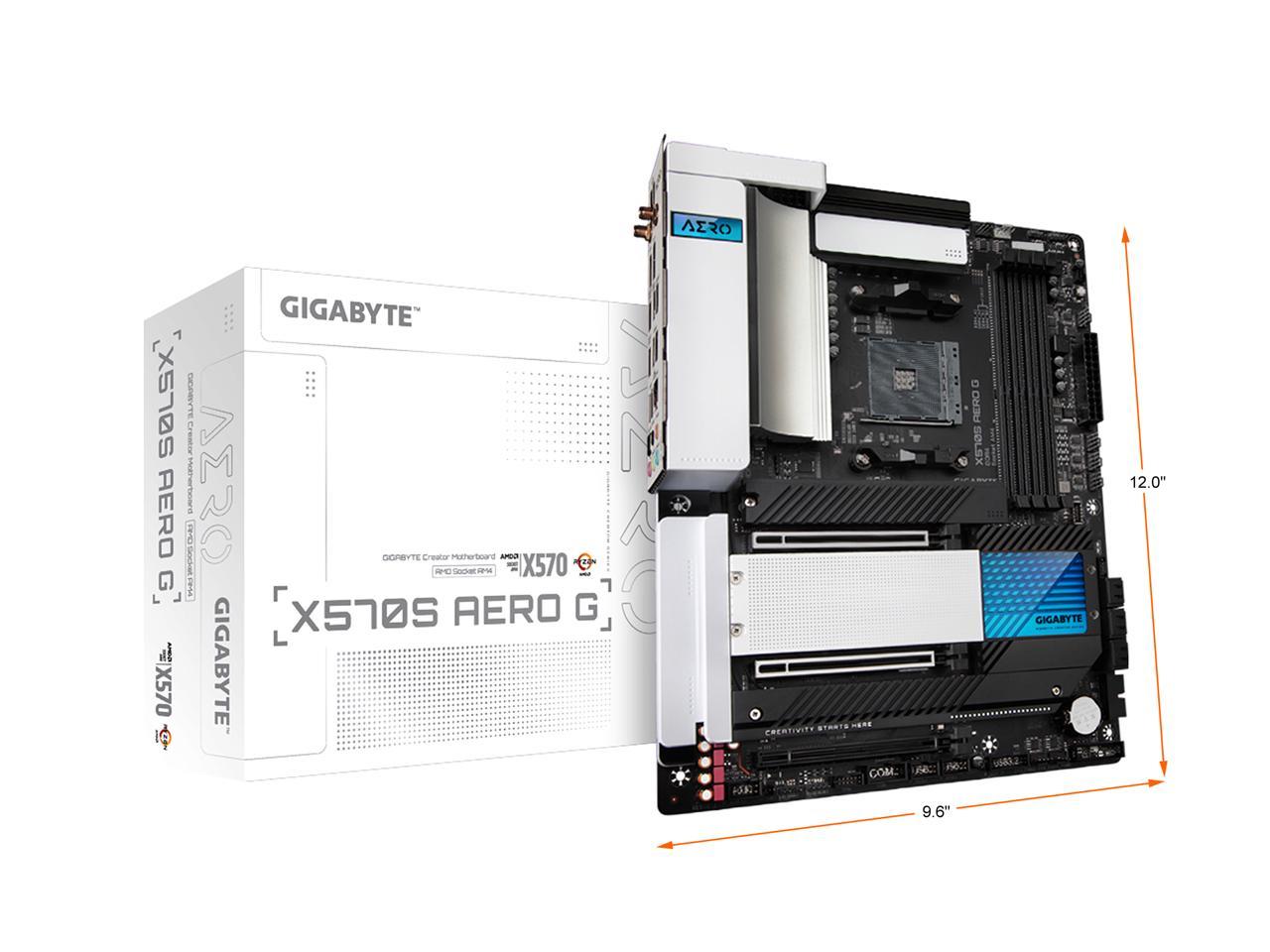 Cons: No SLI compatability, but it's on its way out anyway. Still, for a board as expensive as this, you'd think they'd include it. BIOS interface is hard on the eyes - it's a thin gray font on a white background. RGB Fusion is still terrible. A lot of port sharing - using one M.2 slot disables two SATA and another disables the bottom x4 slot. This is to be expected, however - it's not TRX40, and there are only so many lanes available.

Overall Review: This motherboard is a bit on the expensive side, but it's well worth it, as the pros far outweigh the cons. I accidentally bent the pins in one of the internal USB 3.0 headers, though.

Pros: -Broadly speaking, exactly the feature set you are paying premium for, and all features work as advertised -Built in wifi receiver turned out to be extremely helpful during setup

Cons: -Possibly firmware or hardware issues in detecting RGB ram -Gigabyte support is less than stellar -0 airflow to M2 drives due to a cover, idle temperatures a little high around 55C -Even a tiny GPU will block the clasps thanks to the raised m2 panels, meaning the only way to get the GPU out is to forcefully pull until the clasp breaks off. It does have a safe release so it can just be put back on, but not knowing that the first time made it a hard decision to remove the GPU the first time.

Overall Review: For others who may have run into a similar issue, my biggest hangup with this board, which is a high-end feature heavy board with a pricetag to match, is that has issues detecting RGB ram. To summarize the issue, the third slot will detect memory and the module will work as expected, but the RGB controller does not detect it with either Gigabyte's RGB fusion, or Corsair's ICUE software. Changing modules in the slot did not fix it, reseating the CPU did not fix it, no other software can detect it., Updating bios to F3b did not help either. Gigabyte support took over a week to respond, and as expected, immediately pointed fingers at Corsair without even reading the tests I had performed to rule out a memory module issue. I clearly corresponded with an L1 support who just read off a sheet rather than anyone with technical understanding. My options now are: RMA the board and be without my only work machine (and hope it is actually a hardware issue) for potentially weeks, or deal with the defect. In reality, I will probably eat the cost of a new motherboard from a different brand and have an immediate replacement. The issue is a fairly minor cosmetic issue after all, but when buying a premium product you expect premium results - which by default includes having zero defects. Aside from the defect and support issues, the board is otherwise great.

2 out of 2 people found this review helpful. Did you?
Anonymous
Ownership: 1 month to 1 year
Verified Owner
Works great with one major aesthetic flaw9/3/2021 7:51:53 AM

Pros: -One of the best looking white motherboards on the market. -Plenty of expansion slots and storage space. -Does pretty much anything you need a motherboard to do plus more as it is a board for creators.

Cons: -The third DIMM slot does not recognize RGB on your ram stick. Therefore, only three of the sticks can be controlled with RGB software and the third stick is permanently off. I have spoken with others that have bought this board and they have the same issue. This is a huge flaw because many PC builders account for the way the build looks as well as performance, including myself.

Overall Review: If there were not problems with the RAM RGB, I would have rated this board a 5/5. However, not getting what you ordered is a major flaw.

Overall Review: Buy it! Its quality and good look all the way all the way