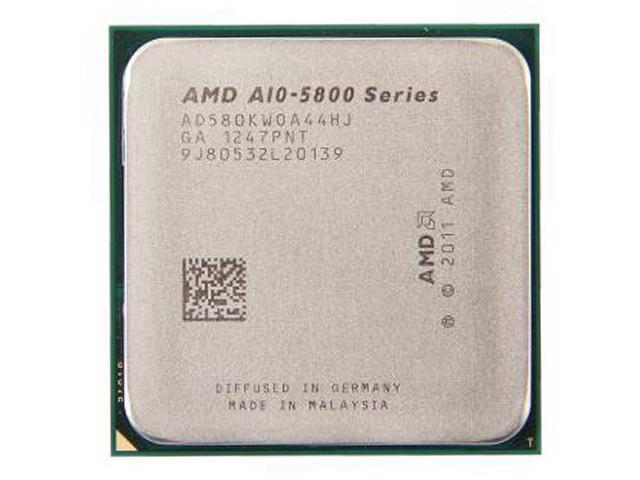 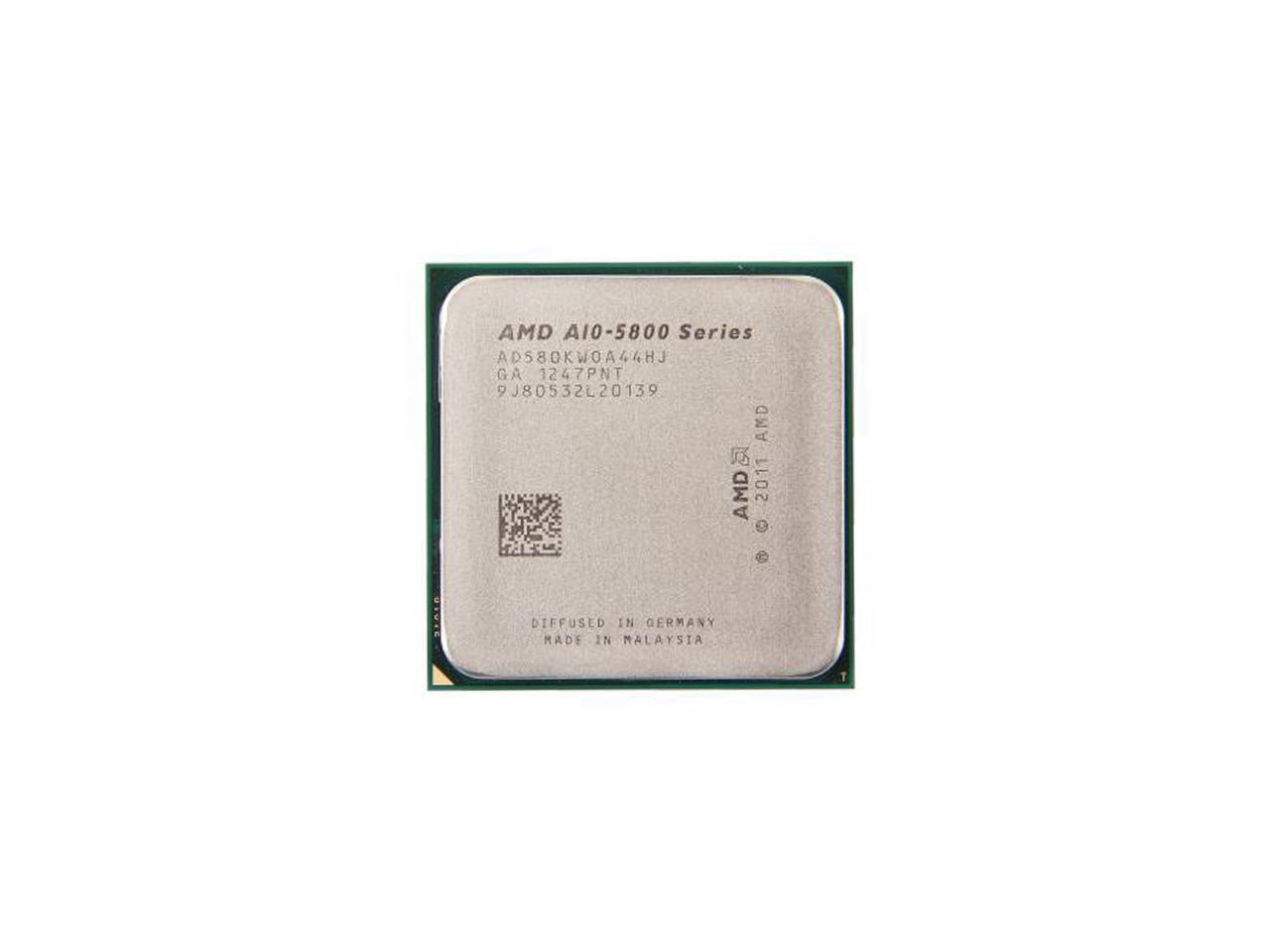 This means the product was tested and repaired as required to meet the standards of the refurbisher, which may or may not be the original manufacturer. Any exceptions to the condition of the item outside the manufacturer’s information should be provided in the listing, up to and including warranty details.
(7)(1) Write a Review
See more "apu"
In stock.
Ships from China.
Most customers receive within 9-31 days.
Overview
Specs
Reviews

Pros: Came in perfect condition, no scratches, clean, no bent pins, For a refurb i was impressed. Fast runs at about 65C when gaming i dont use the integrated GPU so i cant comment on that.

Cons: No thermal paste or heatsink included, not a con just be aware. Its 4 years old again not the its fault there is just newer stuff buts its more expensive 100w Cpu not the most power efficient

Overall Review: for the price it was a good buy for me.

Pros: - appears to be as described, an unused OEM CPU - fast enough and 4 cored enough for modern games at reasonable settings

Overall Review: - the compatability between the temp sensors and devices that read them seem to be somewhat lacking. THis one, on my board, says it idles at around 70° and under load gets well above 100°. The BIOS reports what I think are correct temps, but since I cant get load temps from the BIOS I really have no idea. THe BIOS shutdown temp is 70°, and it doenst shutdown after hours of gaming so i guess its OK.

Overall Review: This is a Refurb Product, Does not come with a Stock Cooler

Pros: 4 cores at pretty decent speed onboard graphics is handy runs a kiosk / server without issue

Cons: know what you are buying, this is an older CPU which wasn't very good when it launched, and it is outperformed almost everywhere by cheaper AMD processors without integrated graphics, but it fills an excellent niche

Overall Review: I really like the FM2/FM2+ platform for side projects. The parts are affordable and mostly refurbished but they work. I have several FM2 boards around for various projects and I love having the flexibility of onboard video while primarily using this for a media server (not even playing the media from it, just running a small terminal to manage music library and stuff).

Overall Review: DOA, not sure if actually refurbished, looks more like they just pulled it out of an old dirty machine and didn't bother to clean the gunk off the top (see picture). There was also blue sharpie on it before I rubbed it off with alcohol. When installed, my machine did not POST, keyboard would not respond and there was no display. Pulled it from the machine and noticed bent pins, wasn't sure if that was my fault or not to be honest, because I used Ceramique thermal paste and the cpu came up with the heatsink (never had that happen before, but I did fumble the processor trying to get it off the heatsink). Reinstalled my old CPU with Arctic 5 instead and everything was back to normal with no issues. Not sure if a refund is possible but it came all the way from China so not sure how that would work.

Pros: Runs everything like a dream. Way more powerful than my last processor( amd A6 quad core 2.0GHz).

Overall Review: This runs at 51 degrees for me, but that's no con for me. BTW I never installed a cpu, and I thought it was DOA until I noticed the country power connector wasn't plugged in. ( took me a day of research to finally figure that out)