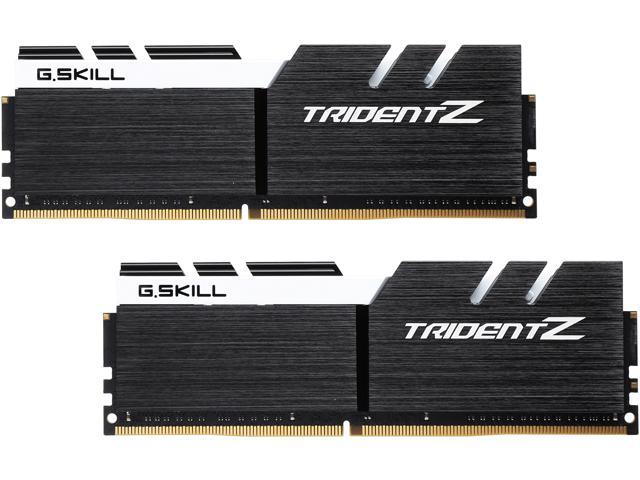 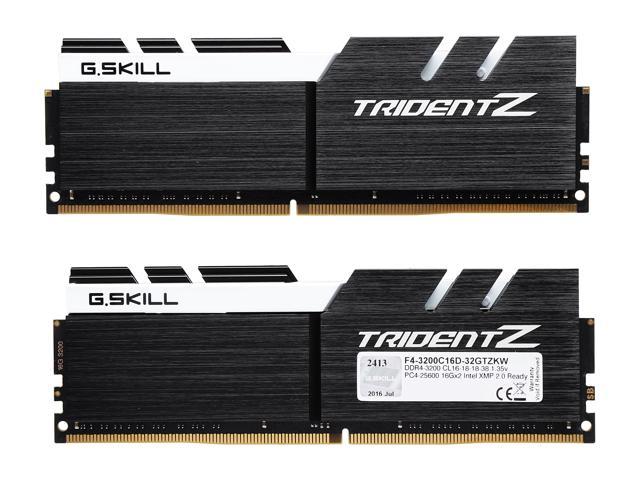 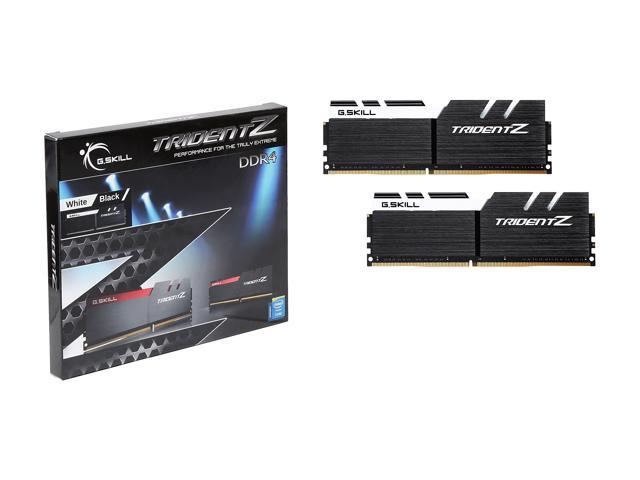 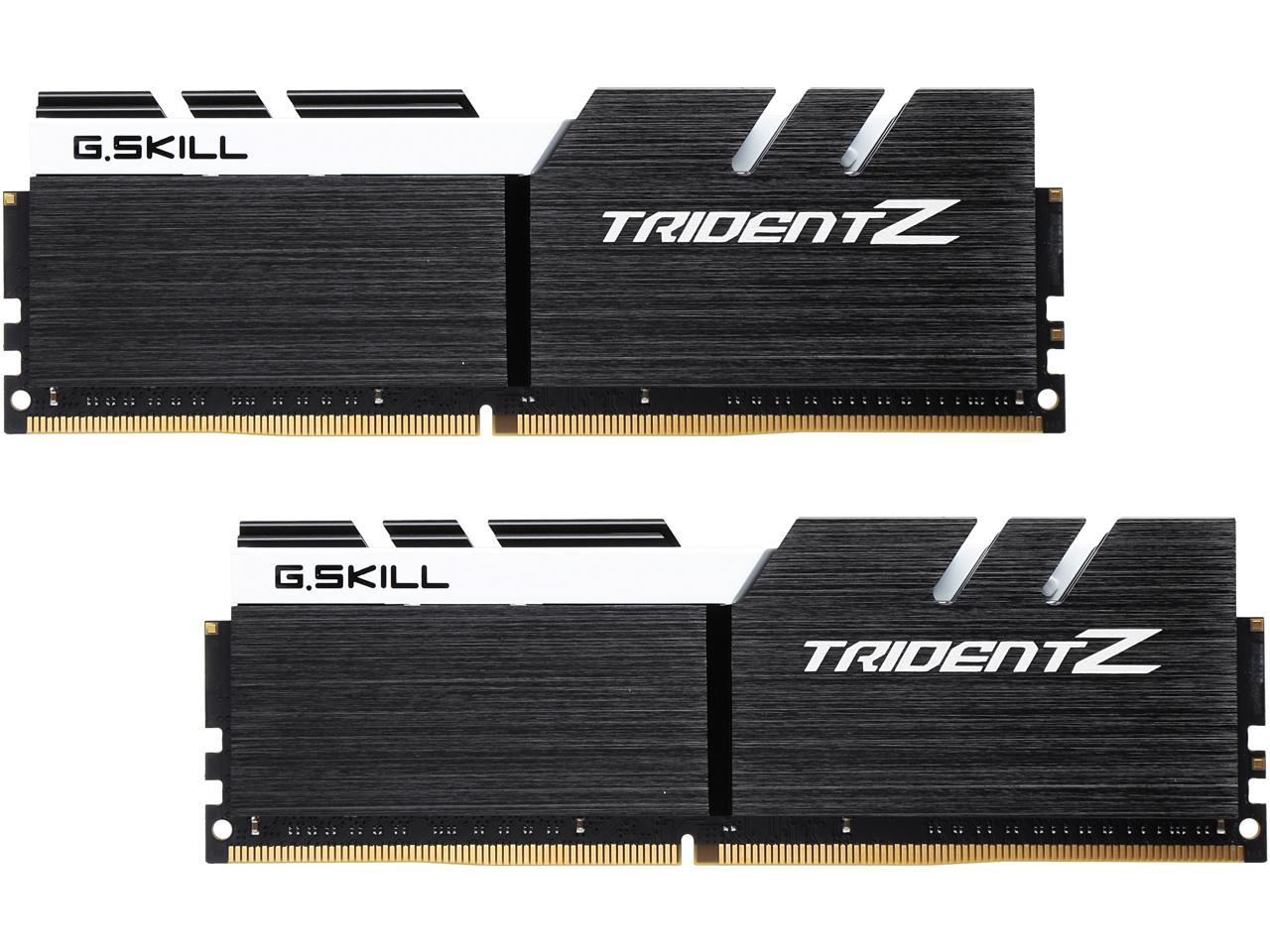 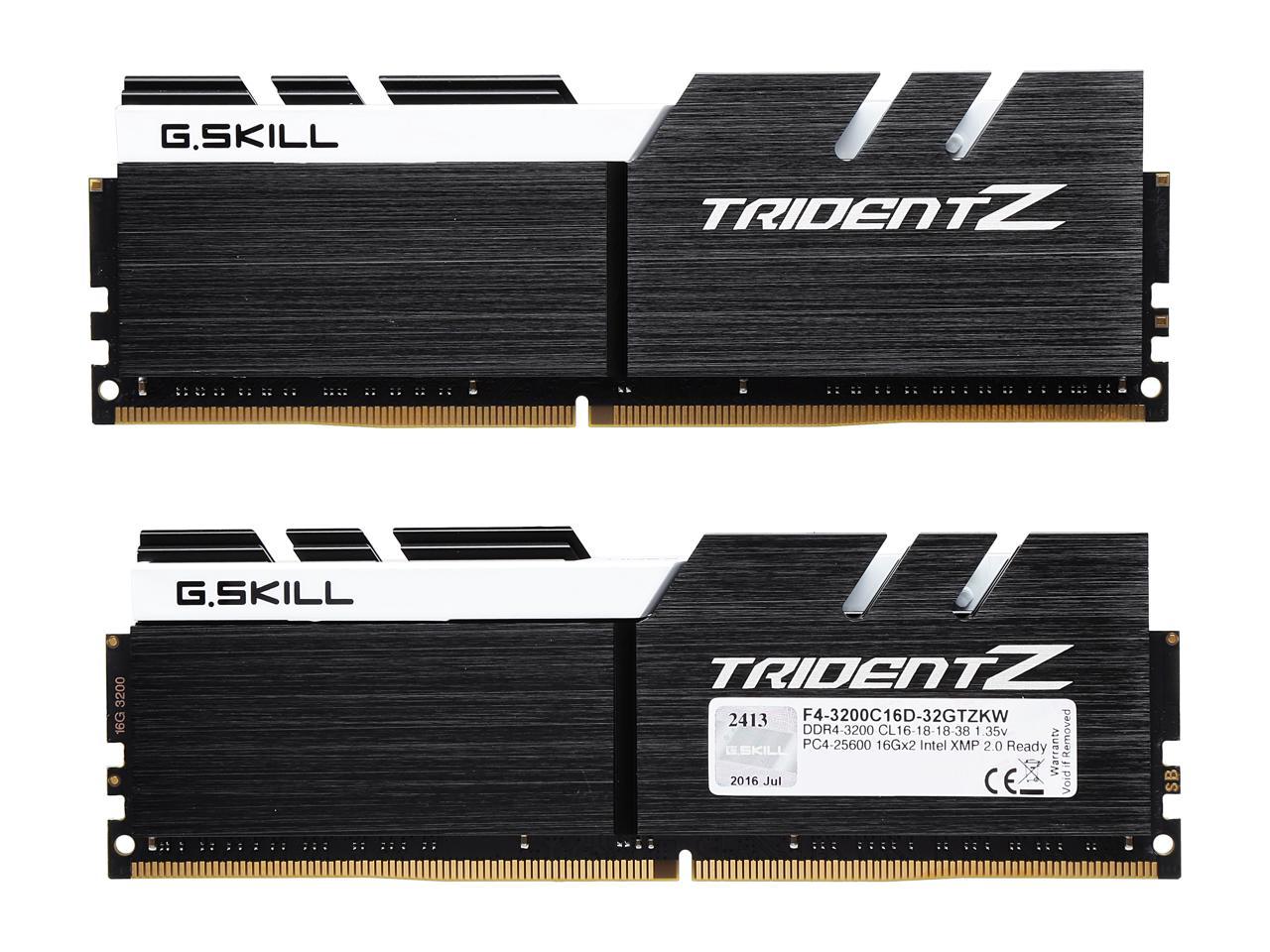 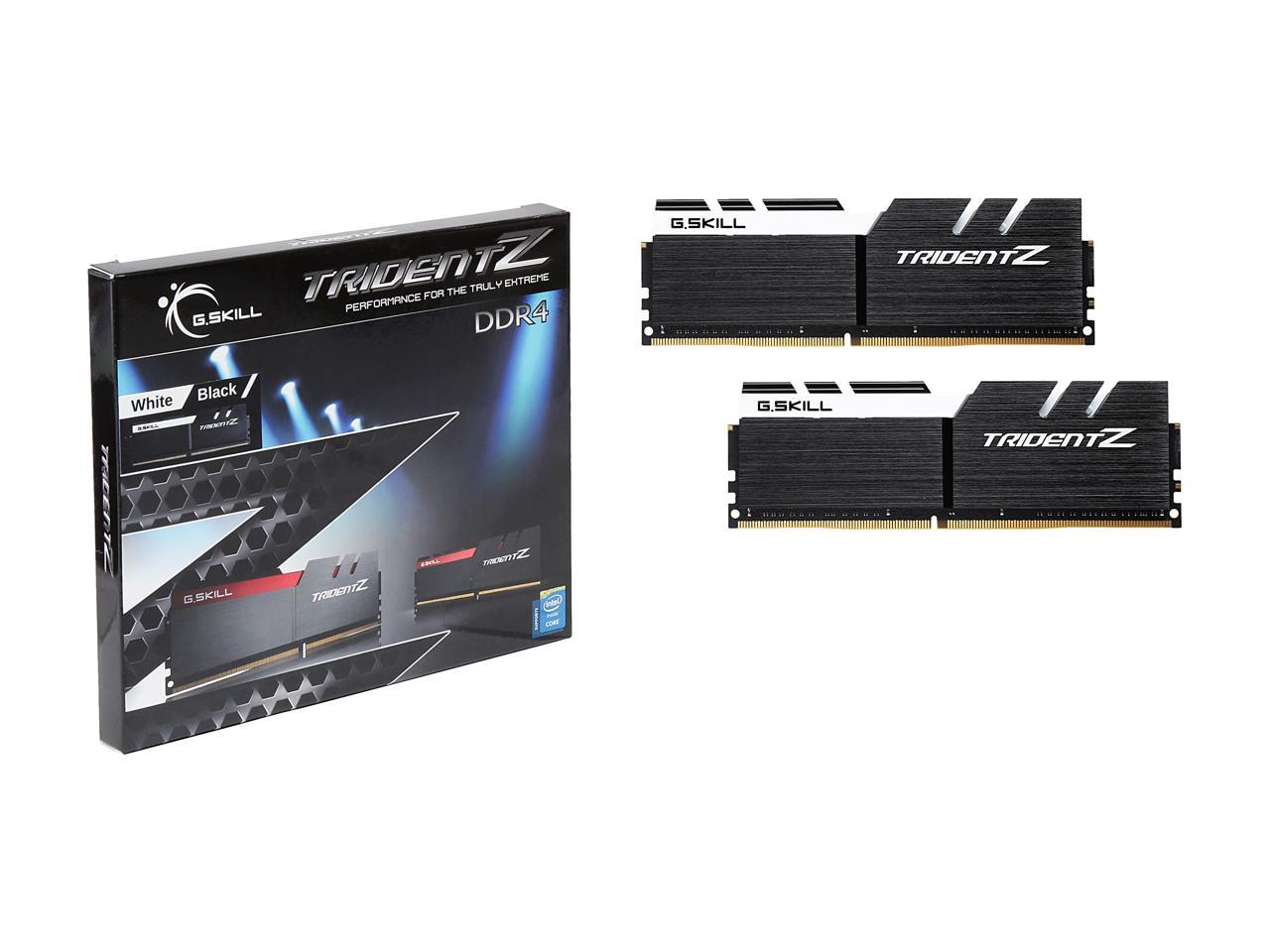 Free Shipping on This Item! When you spend AUD$350.00 or more on eligible products. restrictions apply. Cons: I have experienced no cons with this memory kit. At all.

Overall Review: *insert obligatory DDR4 price complaint here* Not much more to be said. I have not had any problems with this memory at all. Works at advertised speeds. If you're looking for a Samsung B-die kit for Ryzen and don't want to spend extra for RGB or other brand names, look no further.

Pros: The 8gb stick that worked ran like a champ!

Cons: now I'm down a PC while I wait for RMA - You guys should really do cross shipping. would have been nice to get a new pair of sticks and a return label before I sent the ones I had back. I had to pay return shipping AND be down a machine for a week.

Overall Review: On the bright side the RMA process was straight forward. Just would have been nice to not be dead in the water for a week.

12 out of 12 people found this review helpful. Did you?
Manufacturer Response:
. Hi Jeff Thank you for your G.Skill purchase and review. We are sorry to hear a module did not work properly. Send it in for RMA exchange and a new replacement will be out to you immediately. To avoid downtime, returns are processed in the most time efficient method possible, so you can expect a quick exchange. Unfortunately, standard cross shipping causes issues that may complicate the process so we choose not to offer it, but there are alternatives to avoiding down time. For more information, please contact NewEgg, or feel free to contact the G.Skill support team directly. Thank you GSKILL SUPPORT Quality and customer service are our top priorities. To check or report a technical problem, please visit the Official G.Skill Technical Forum: http://www.gskill.us/forum Tech Support Email: ustech@gskillusa.com RMA Dept Email: rma@gskillusa.com
Edward L.
Ownership: 1 day to 1 week
Verified Owner
Big and thick2/10/2019 5:26:38 PM

Pros: Massive heat sink, I guarantee it will not bend like the old sticks. Cool and Fast No problem fit when using Corsair Hydro 115i on your CPU

Cons: If you are going to use a CPU fan, it might get in the way.

Overall Review: The large size might give you a false impression it is seated all the way in the motherboard. Just be sure you hear the click when seating.

Pros: - Well built, feels solid - Got 3200Mhz no problem with XMP - Works with latest Intel i5

Cons: - It didn't improve my self confidence...

Pros: Works great on my in my Ryzen 3600 X570 mobo build. Good price for the quality. Using it in a MSI MPG Gaming Plus Mobo with no issues. You have to switch it off of Jedec and into XMP in order to get the 3200 clock speeds.

Cons: nothing other than maybe no RGB but for this price who cares?

Overall Review: stop messing with the CL16 kids. The CL16 DDR4 3200 kits are not Samsung B Die and best I could get was 3066 mhz, again at the slower CL16. Save yourself headaches and pay a little more for this kit.

Pros: Works well in ASRock Z370 Taichi. It has no RGB lights to mess with XMP.