OUT OF STOCK
Sold by: Newegg
Shipped by Newegg
VAT-Inclusive Price
₪3,340.34
Add To Wish ListFound on 111 wish lists 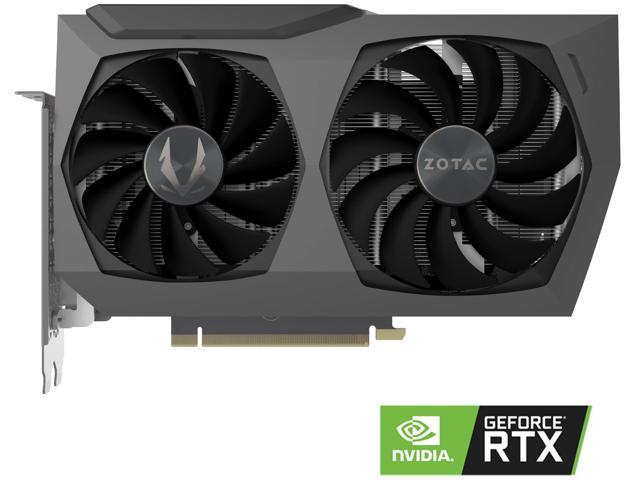 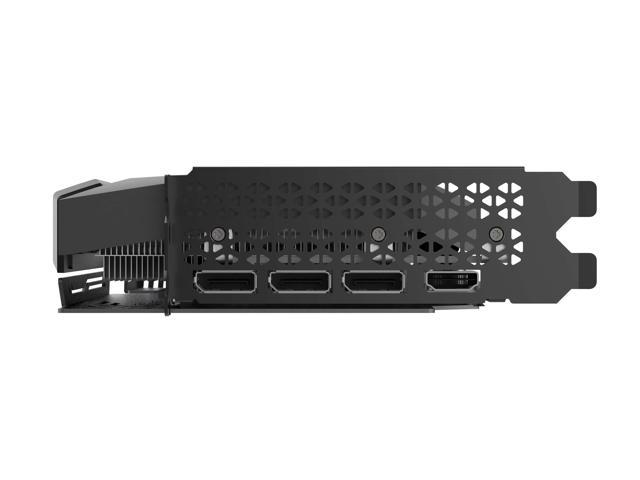 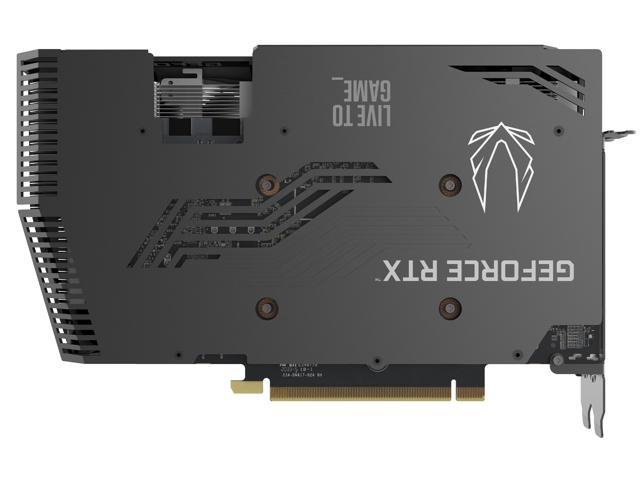 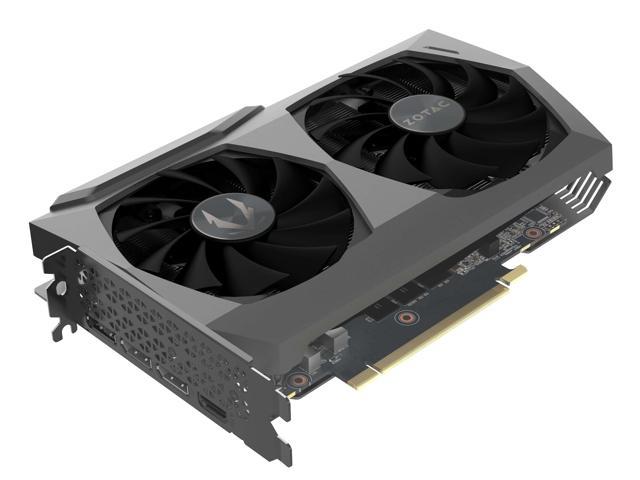 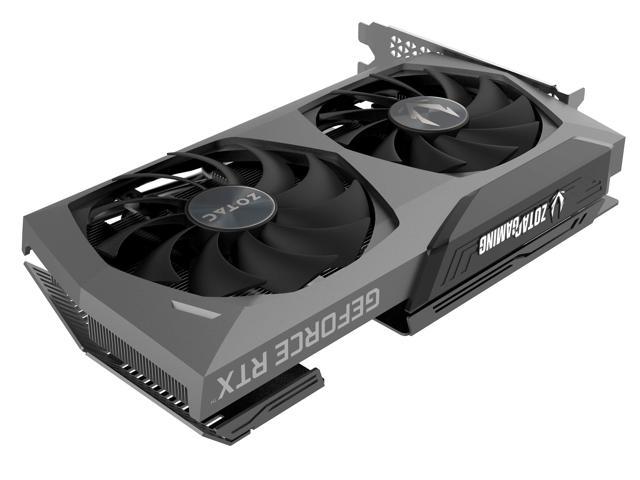 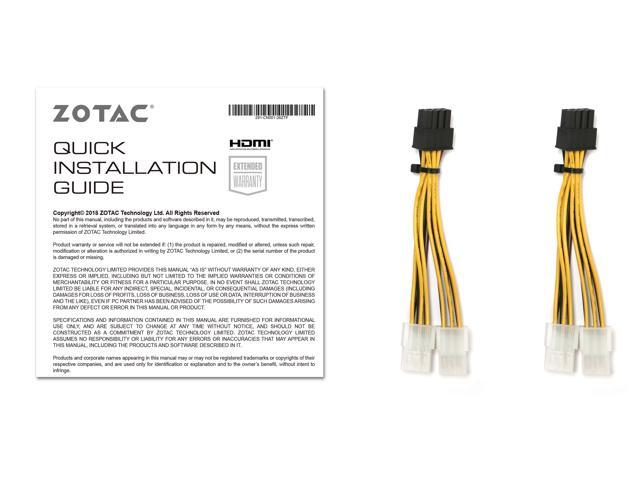 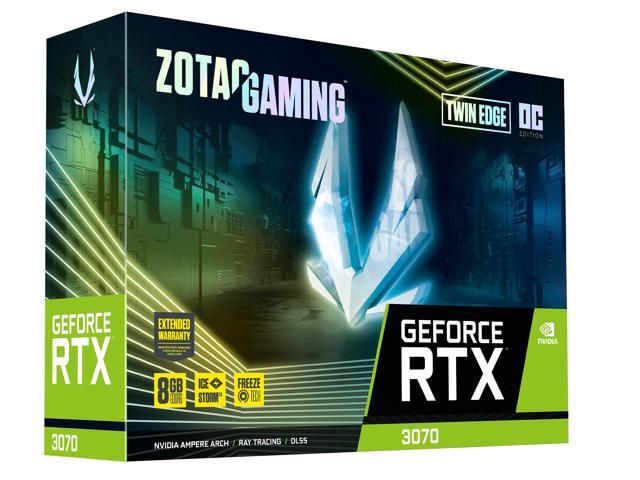 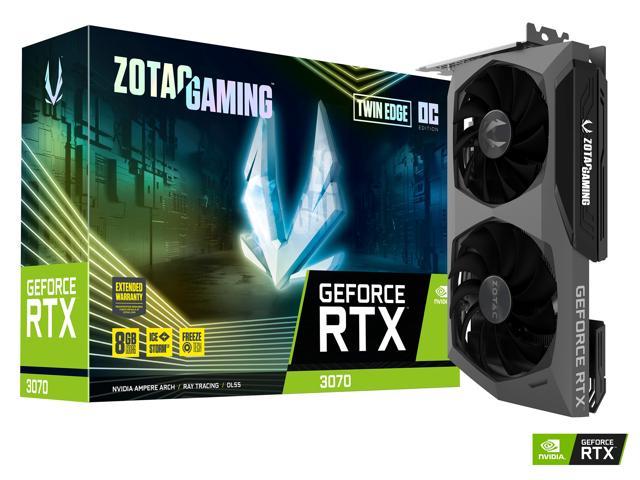 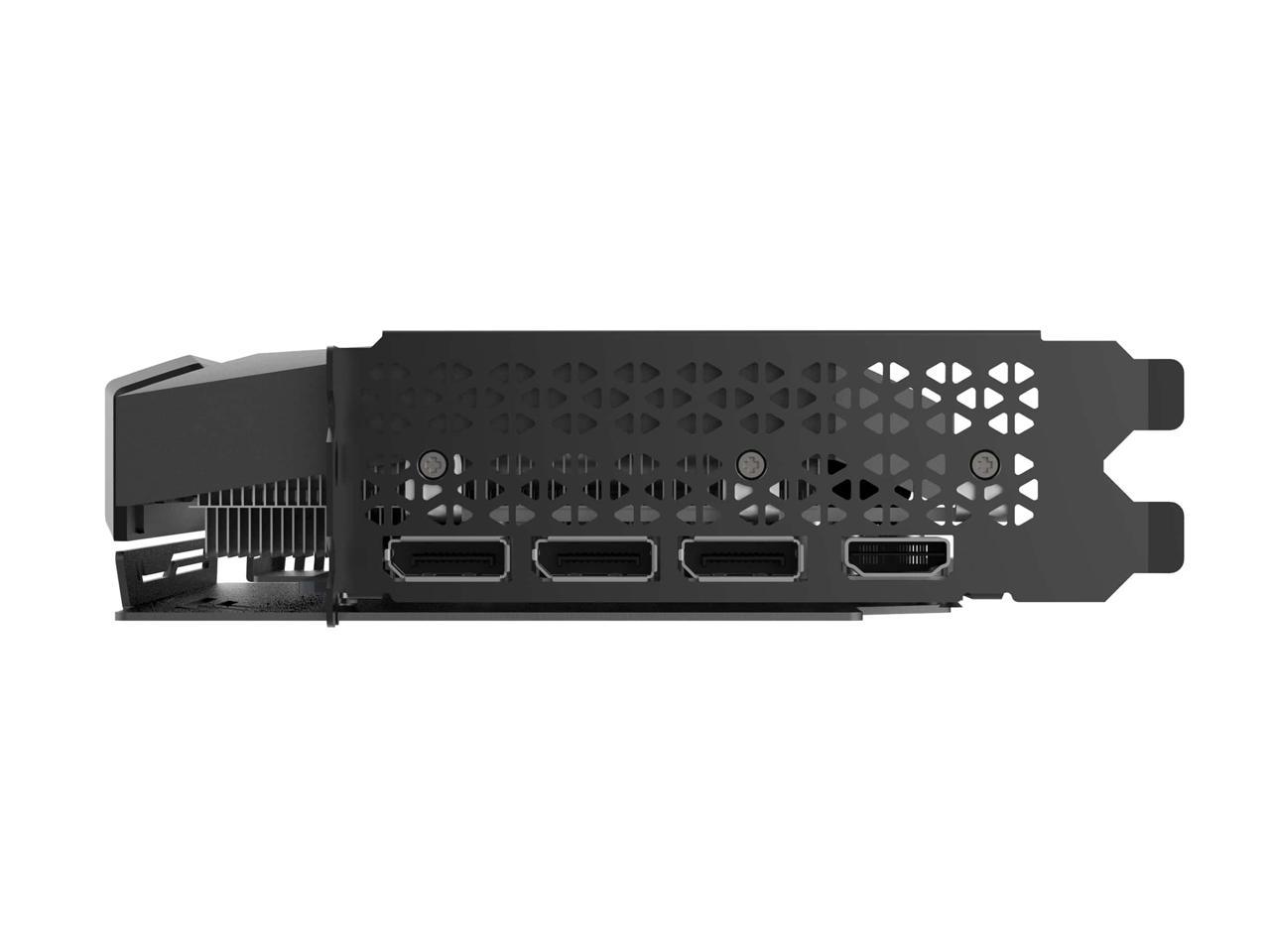 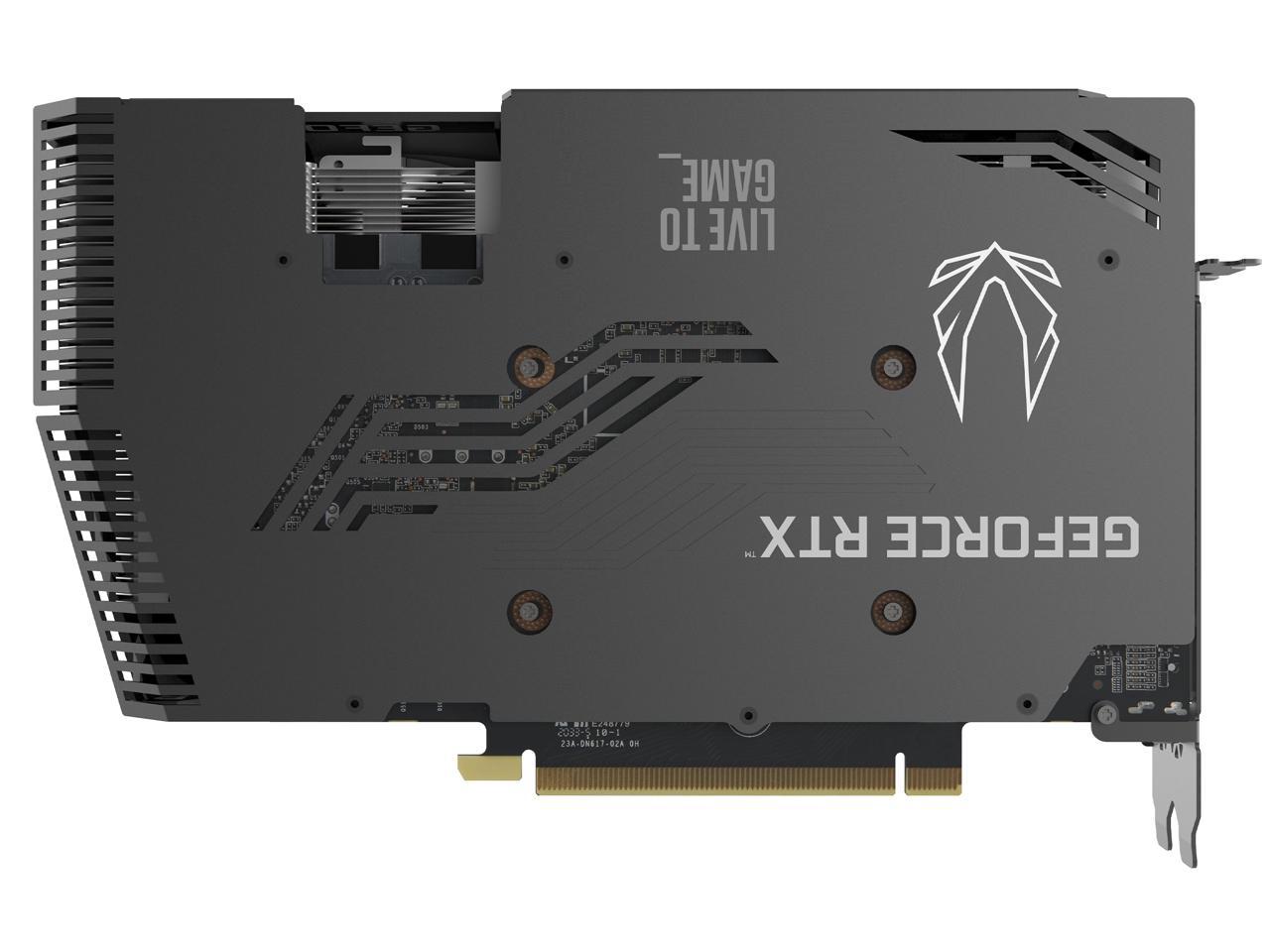 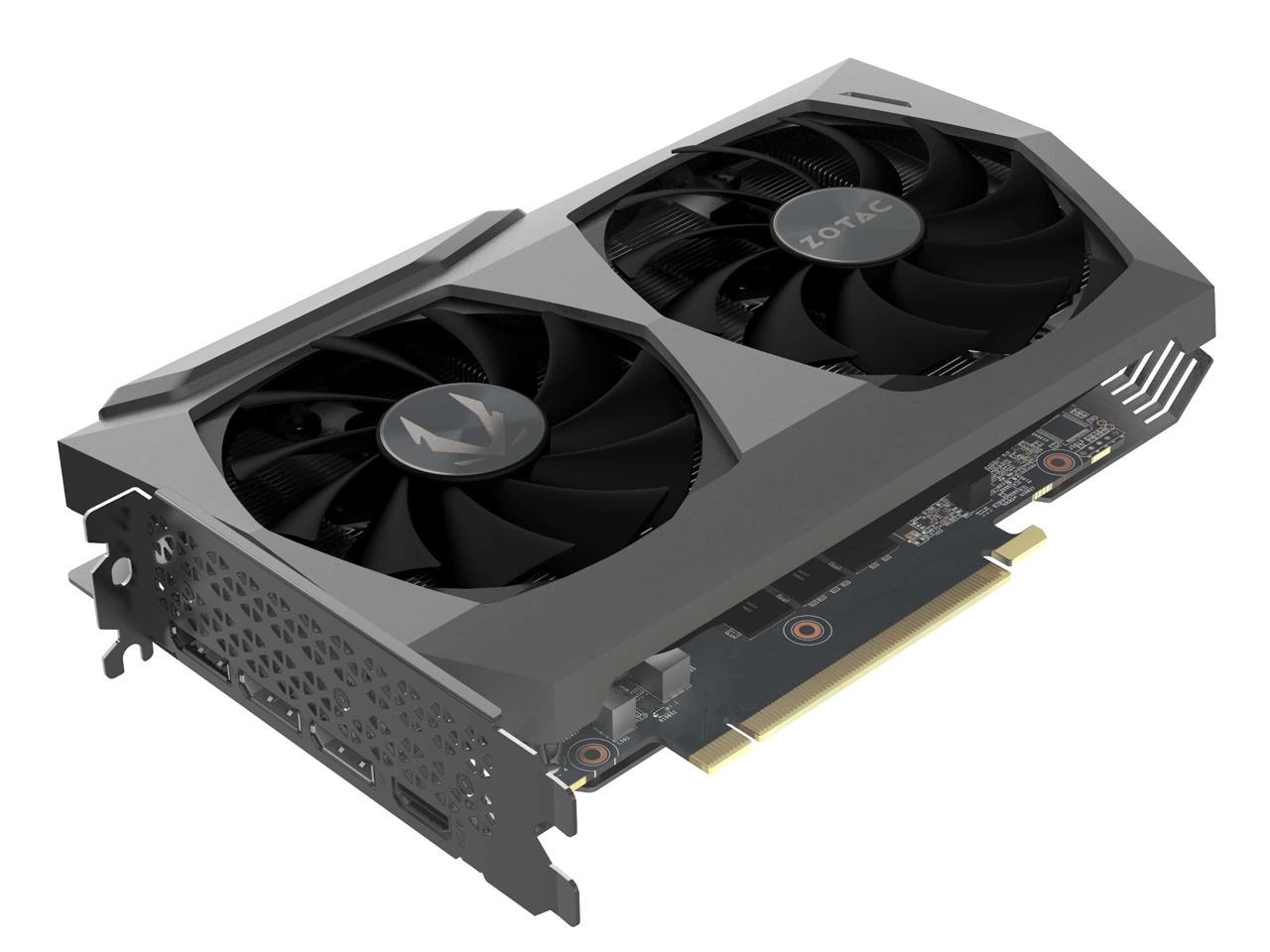 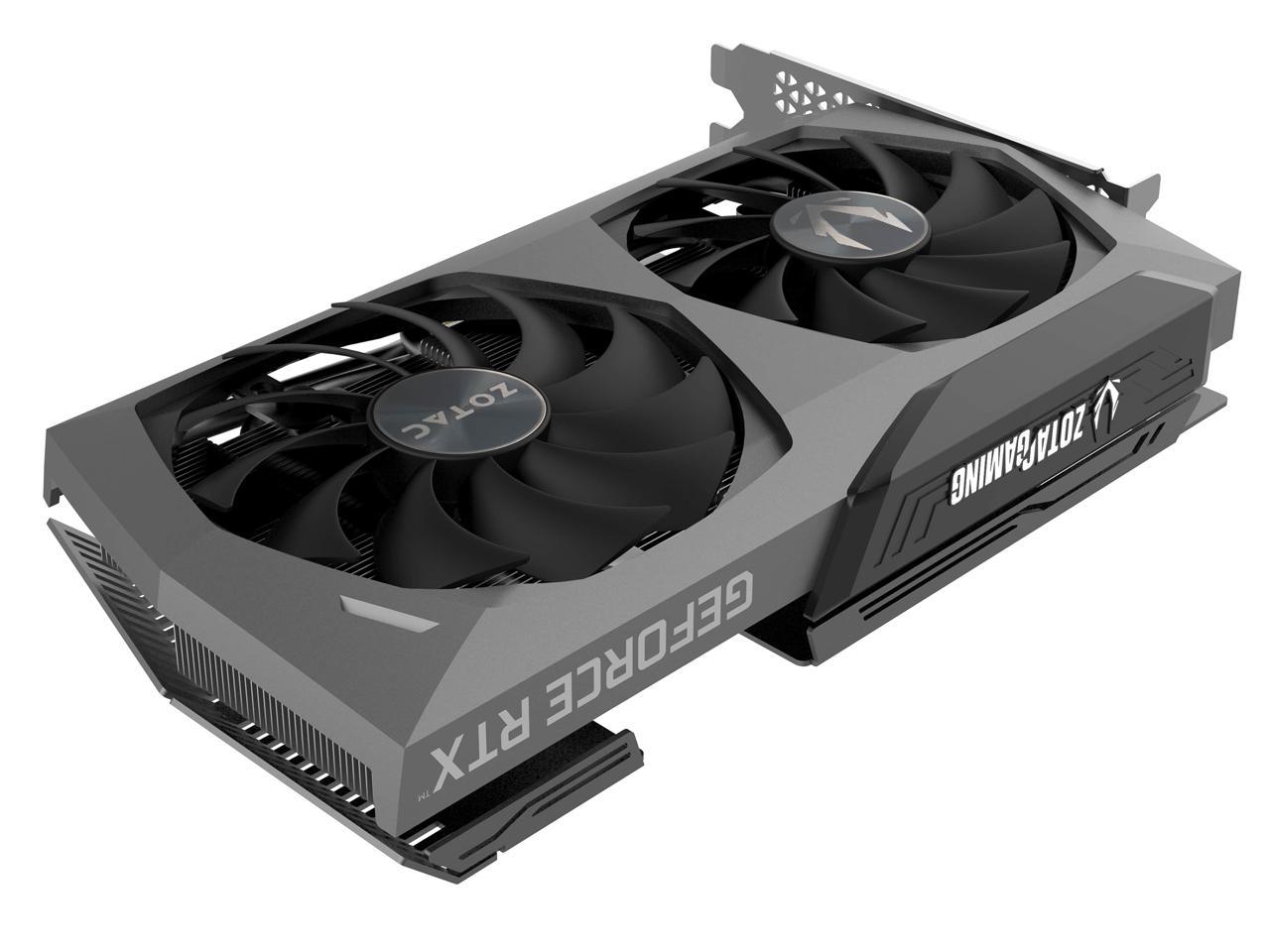 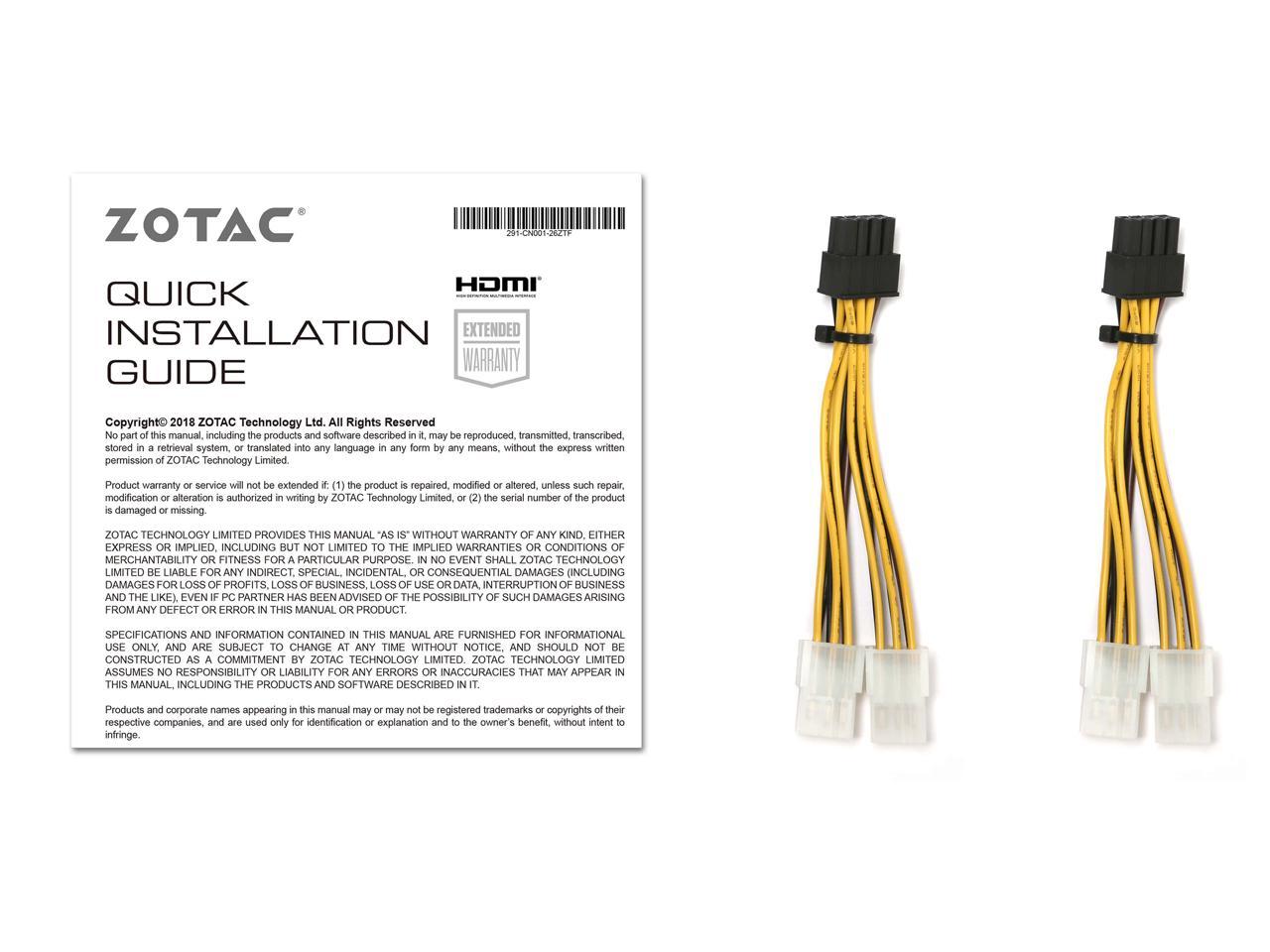 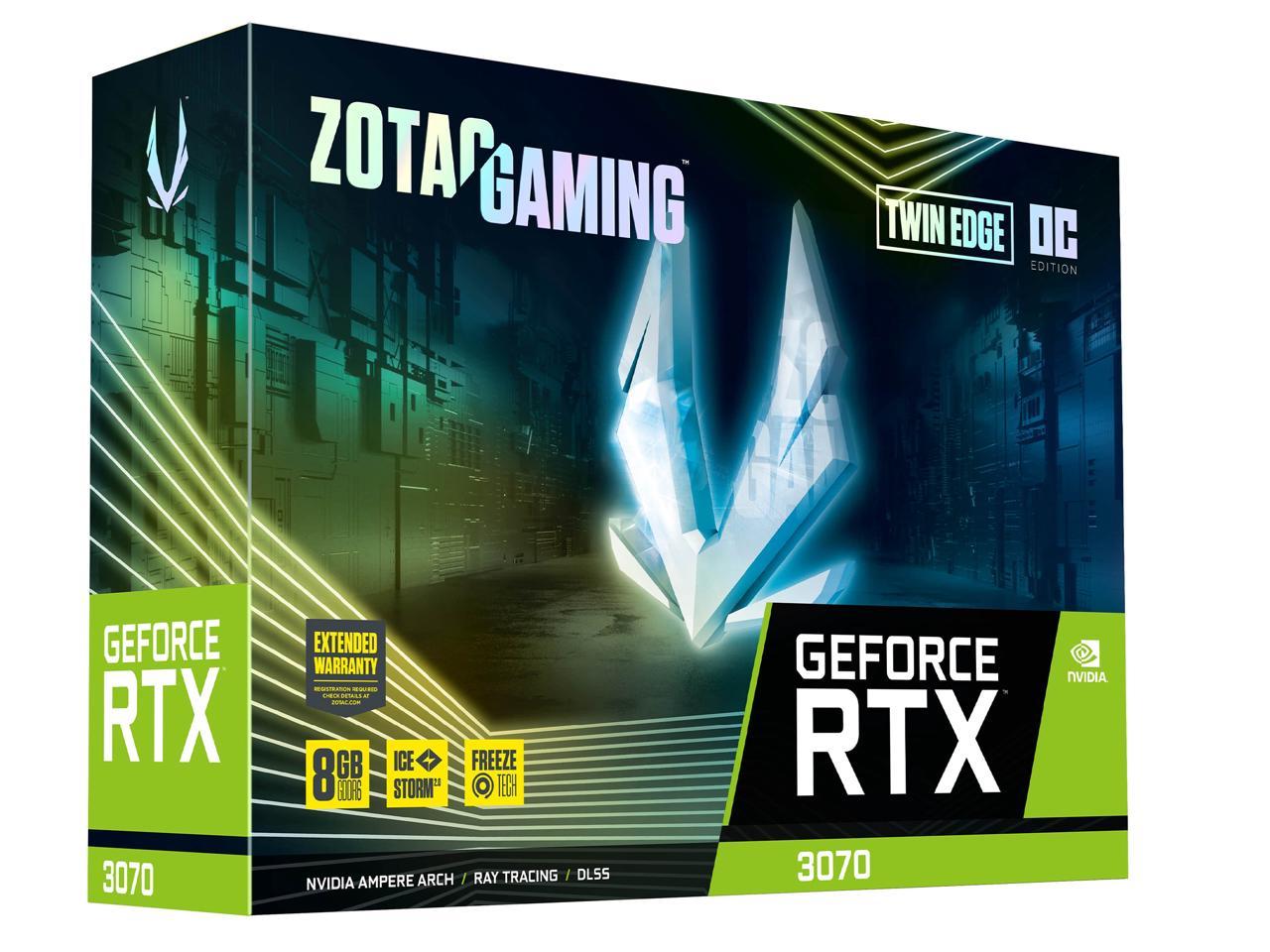 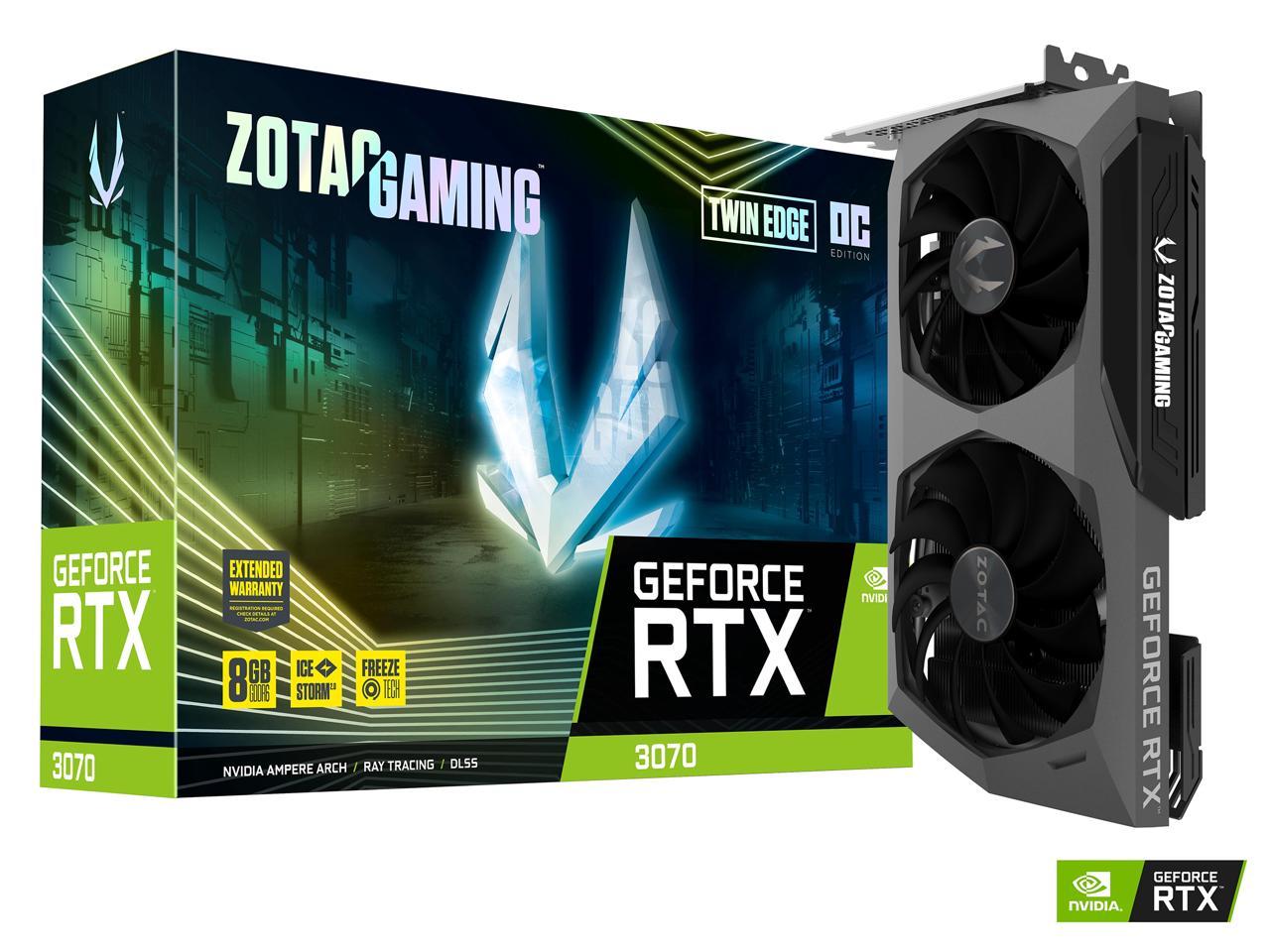 Pros: - Runs as expected, clock reaches up to 2000MHz with temps about 70-73 degrees without overclocking and at <80% fan speed. Not very loud when fans are below 80%. When idle, fans are always 0% at about 45 degrees. - The colors look much better than the displayed images.

Cons: - Turns to a jet engine at 100% fan speed XD, it never reaches that though but can be set manually. - Crashes sometimes when overclocked in Firestorm 2.0. I am not sure if this because of driver issues or some CPU issues as well. When manually overclocked, crashing never happened in Heaven/UserBenchmark but in some games after spending sometime.

Overall Review: Excellent performance but not the most quite or cool card. Also I hope Nvidia update the drivers soon.

Pros: -The card is very quiet even under full load, impressive for a Zotac card. -Smaller card which can help with installation in smaller cases.

Cons: -Needs a custom fan curve as default is a bit relaxed. Just set a custom curve in afterburner with 70-75% as your max speed.

Overall Review: Worth it.

Pros: - Fast, enough power to push well over 60 FPS on a 1440pUW at max settings on all the games I've tested so far (AC:Valhalla being the one exception, it averages ~55 FPS on ultra high settings) - Stays surprisingly cool for a 2-fan card - RGB if that's your thing

Cons: - Availability, very difficult to find the new 30 series in stock anywhere - Default fan curve is awful, definitely requires a custom curve - Fans start getting comically loud over ~85%, but fortunately the card stays cool (mid 60's) with the fans between 70-75% even after hours of gaming

Overall Review: Was hoping to score a 3080 but this was the only card I was lucky enough to get my hands on. That said, I have been pleasantly surprised by the performance and have decided to stick with it rather than continue chasing a 3080 since this does everything I need it to. This replaced a GTX960 2GB card, so obviously the performance improvement has been staggering and I am quite happy :) Relevant build info: Ryzen 3700X ASRock B550 Pro4 GSkill TridentZ 3200 32GB Fractal Ion+ 660W

Pros: Only used it for a few hours seems nice runs cyberpunk at 2k at 75 FPS constant seems like money well spent

Overall Review: It’s a 3070 and it does what it’s supposed to do

Overall Review: Came quick, getting me great FPS. Fans can be a little loud.

Cons: I think I got a lemon

Overall Review: Would crash my entire system and GPU fans would stop spinning the moment I installed the latest NVIDIA GeForce drivers. PC would crash when I try to launch a game or just idle on the desktop. I can't even log into my desktop without the entire thing black screening, crashing my PC, and randomly rebooting. I tried to do a system restore prior to installing the drivers but that also caused my PC to crash and when I tried to get it back on, it BSOD'd my PC and I'm now having to reinstall Windows for the 3rd time. At this point, I know it has to be the video card causing these random crashes. Terrible product, I will never buy another Zotac card again. I wish I could give it -5 rotten eggs.

Overall Review: Great card but if you can get your hands on any other 3070 card for the same price, then do so. This card has the worst performance of any other 3070 out there, however it still performs great but not on par with the rest

4 out of 23 people found this review helpful. Did you?