UNAVAILABLE FOR INDIA Shipping Limitations
Sold by: Newegg
Shipped by Newegg
This item is currently out of stock and it may or may not be restocked.
UNAVAILABLE
Add To ListFound on 1 wish list 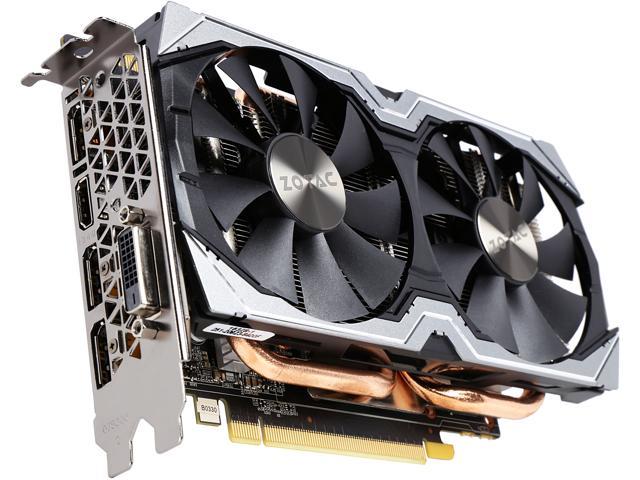 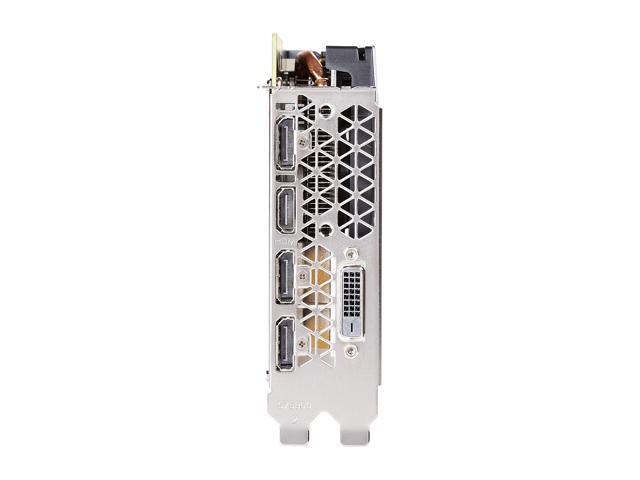 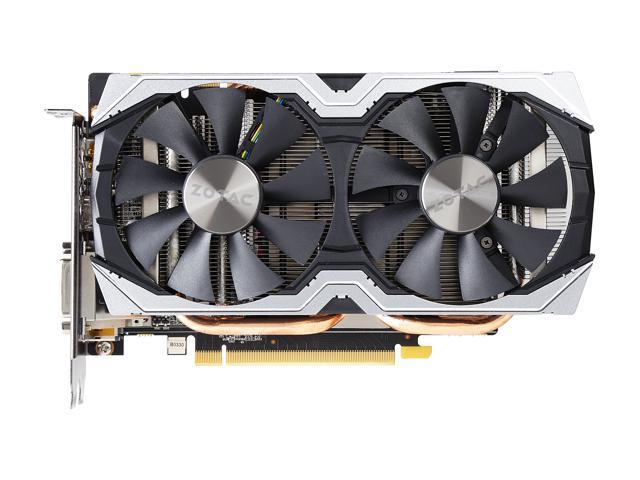 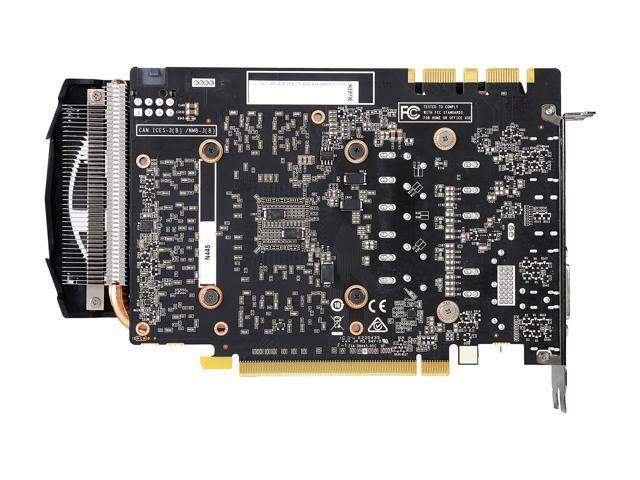 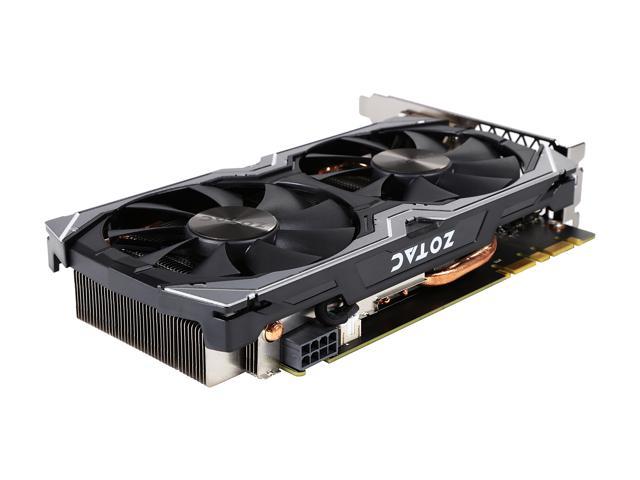 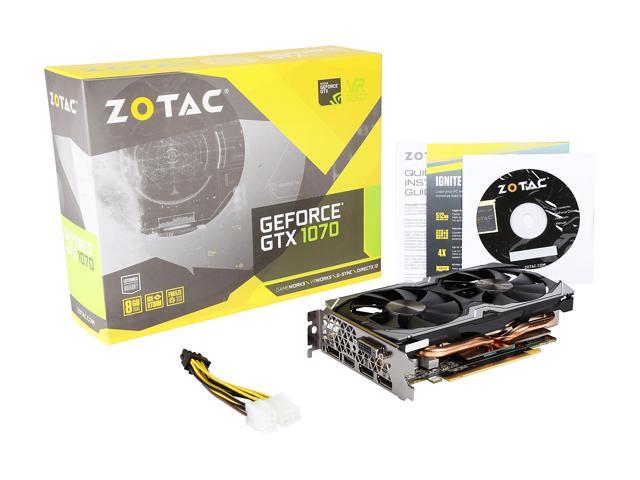 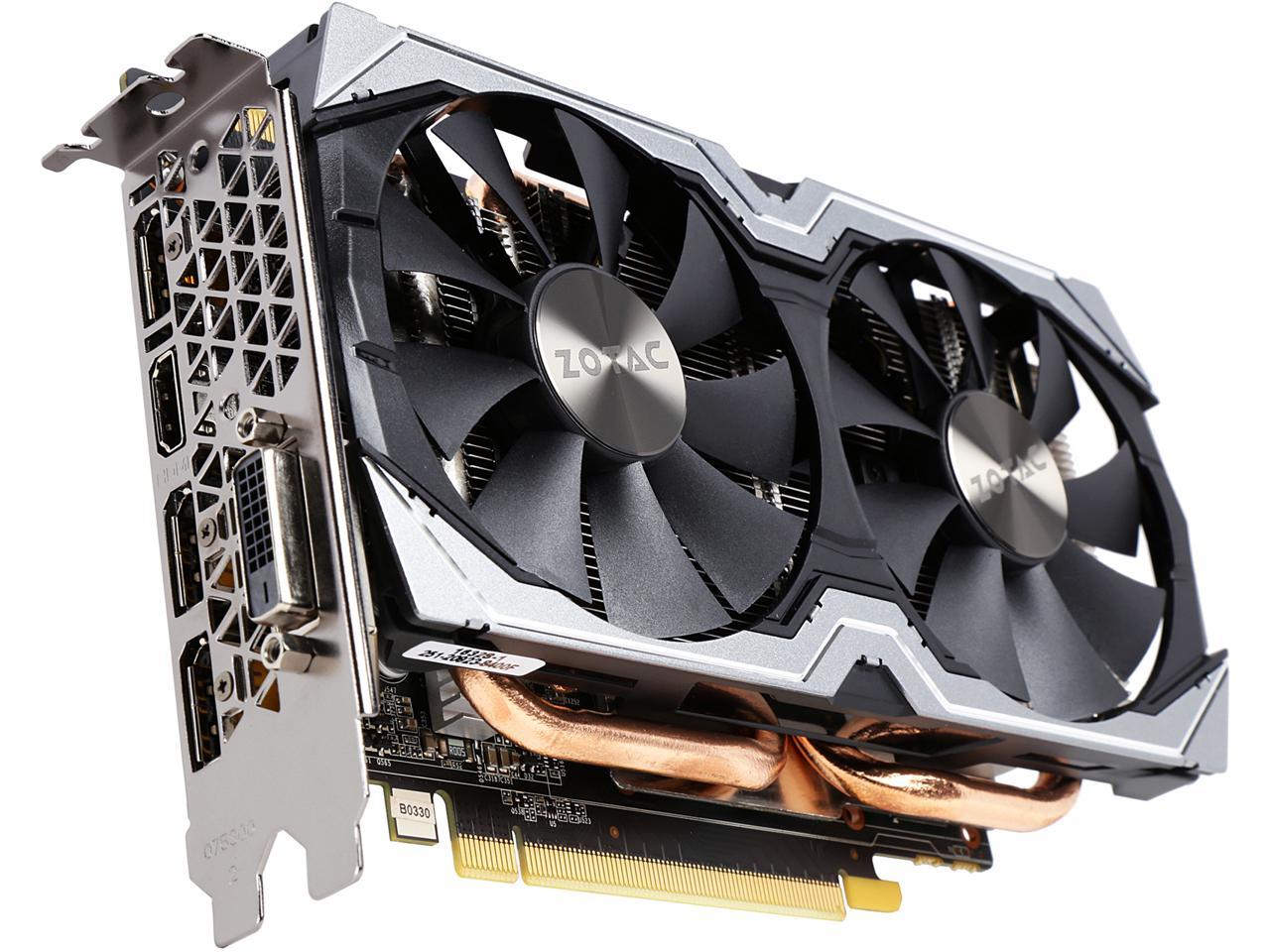 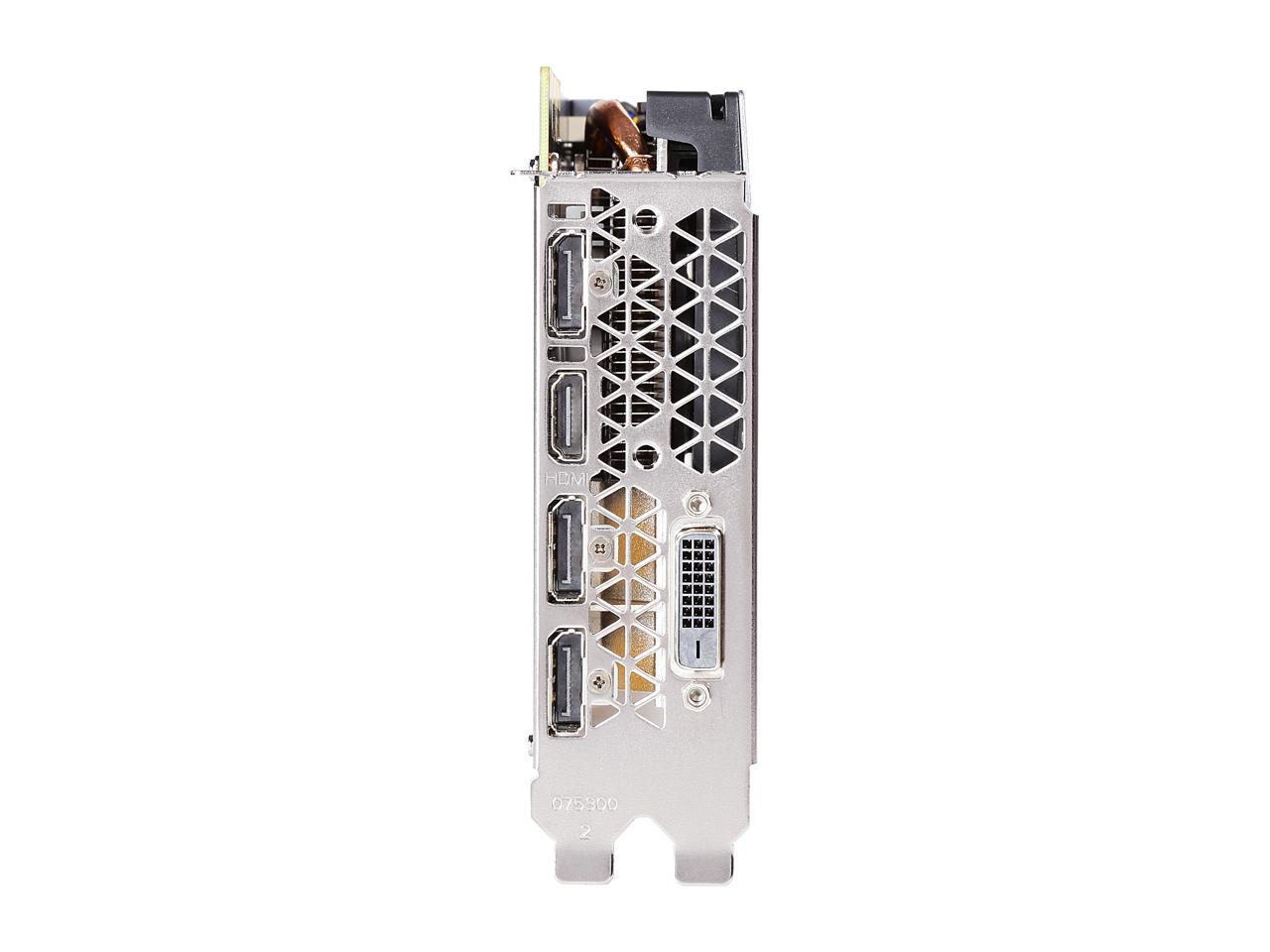 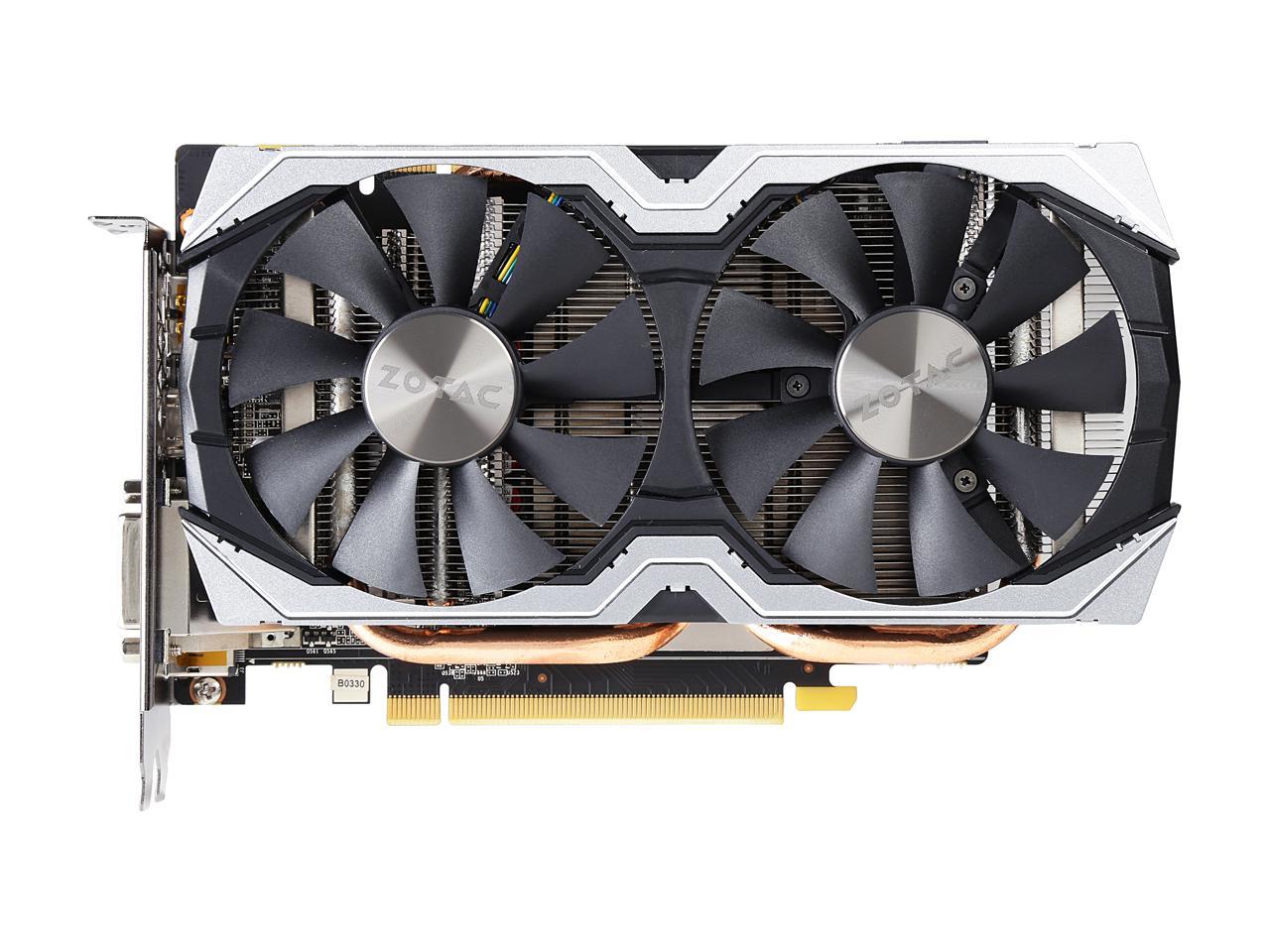 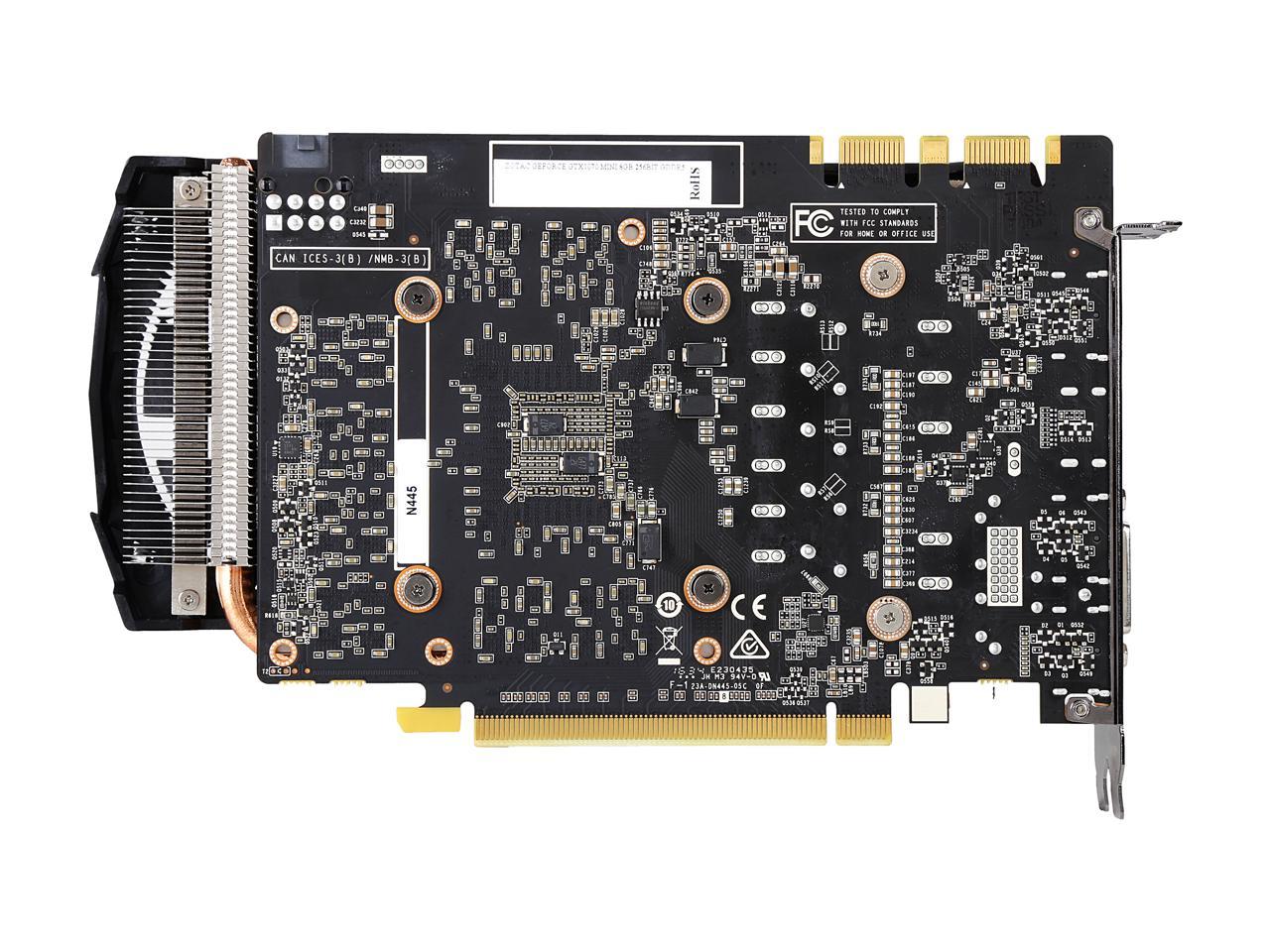 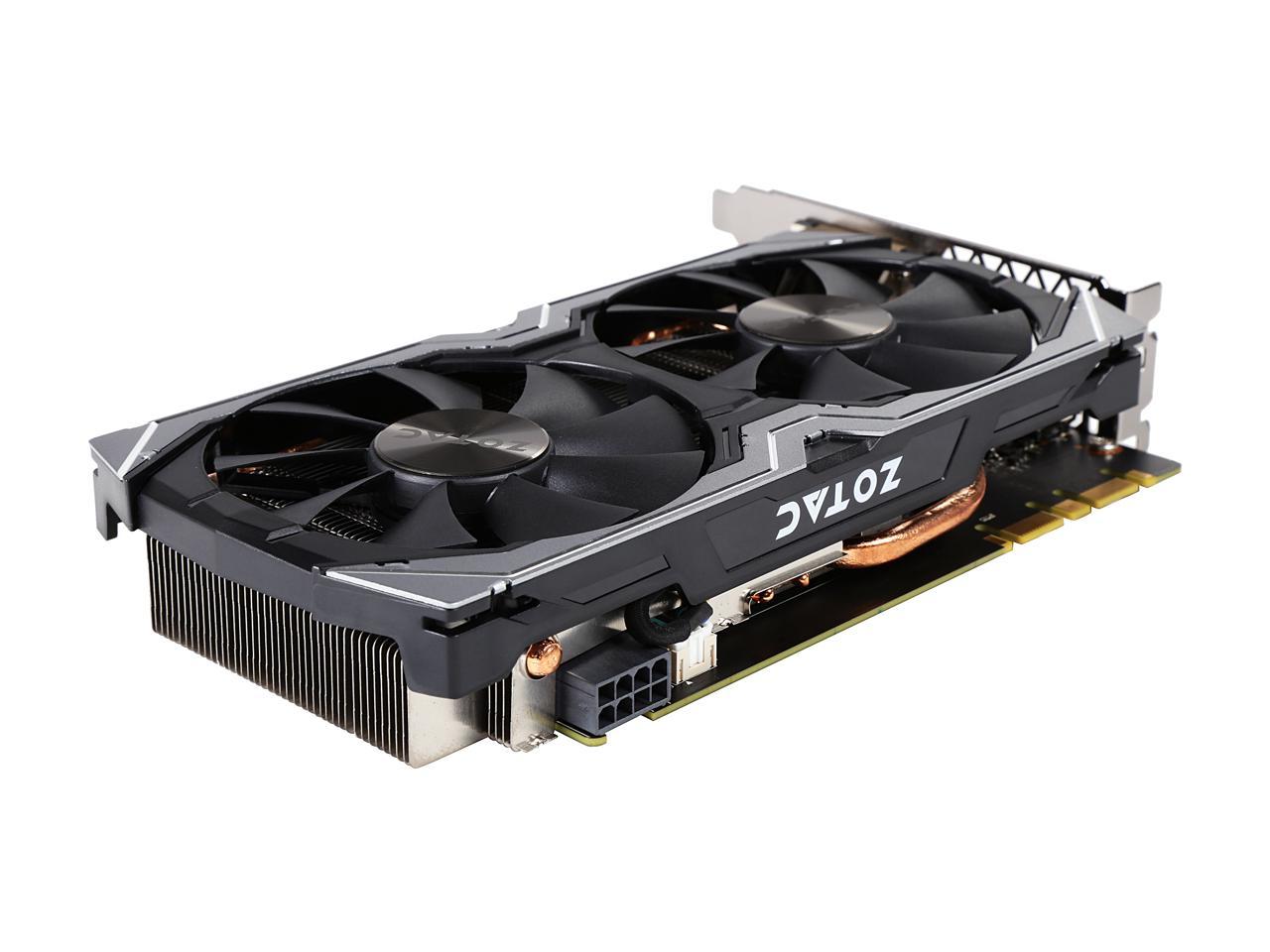 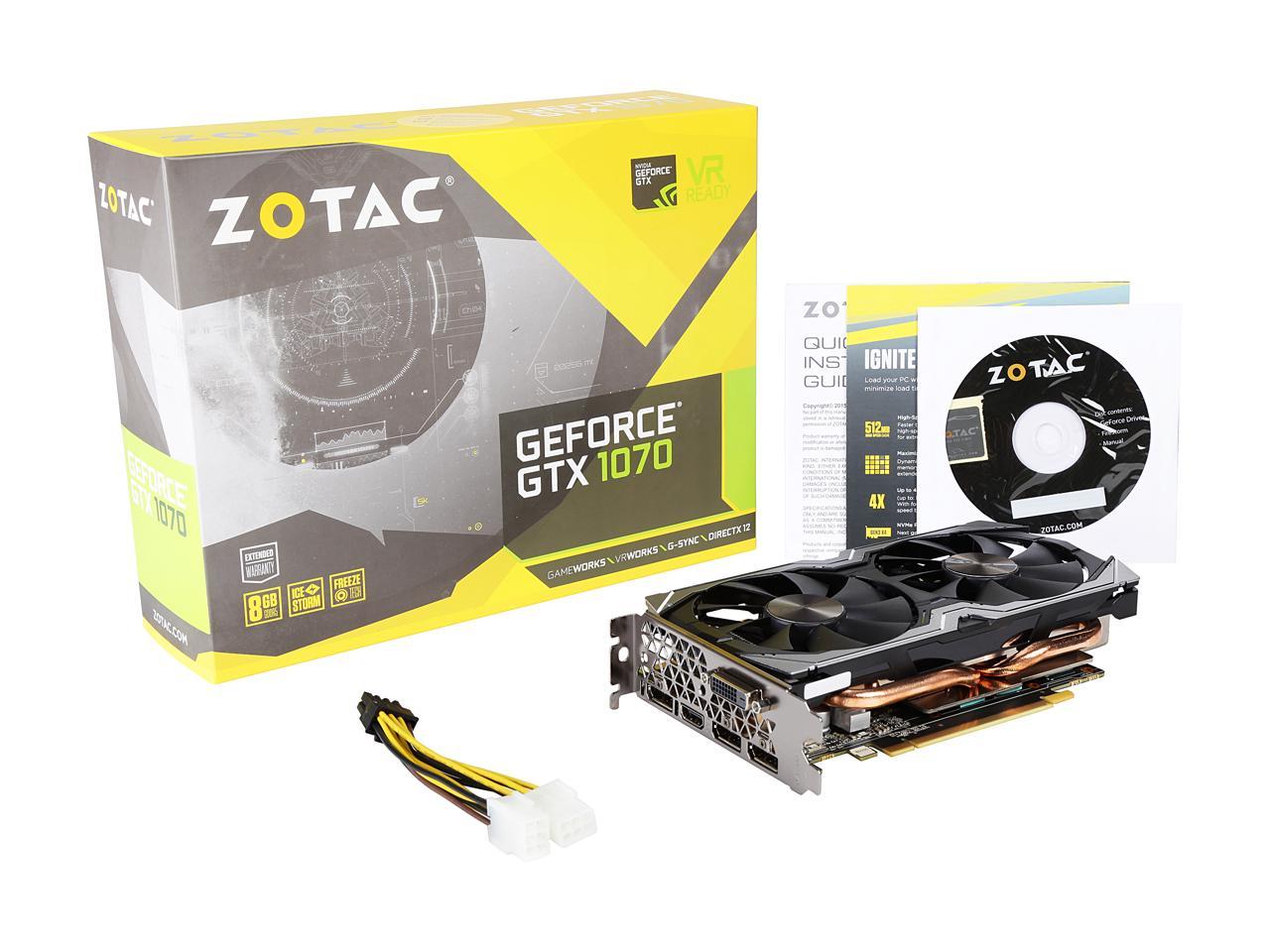 Overall Review: No LED therefore only for ppl who want functionality over looks, ppl like me :)

Pros: - overclocked very well for me. - stays pretty cool too. - does what I expected it to.

Cons: - Price is still a little high but it is almost at it msrp.

Overall Review: No real complaints really. Just think the prices on GPU's are still high. I picked this up due to it being family close to its MSRP. I will be upgrading eventually when prices come down, I just needed this for my new build so I could still game and work. With this card and the ryzen 5 2600x I am getting over 130fps in pubg on high settings with AA and Motion blur off in 1080p. Everything else that I play is over 200fps on max settings with AA and motion blur off at 1080p. On superposition I scored a 3339 on 1080p extreme, out of the box. After overclocking the GPU I scored the following - 1080p extreme (3591) 4k Optimized (5444).

Pros: 1. It's a great card at a great price 2. It's small 3. It's rock solid at 60c Gaming+Streaming+Recording 4. Neutral color scheme 5. Doesn't need a backplate (see #2 below) 6. Running 3 monitor setup no problem

Overall Review: This card really surprised me. I've had this card for several months now and it gets used probably 6-12 hours a day gaming (while simultaneously streaming and recording) and editing/rendering videos (some renders take several hours). I recently starting playing Witcher 3 on ultra and decided to check temps because it was super hot in L.A. (like 100+ degrees) and I don't have a/c. Also, I had been lazy and not dusted my PC case in a while so I was worried I was pushing things. To my great surprise, the card hovered around 60c with Witcher 3 on ultra while simultaneously streaming and recording (with OBS)! There were spikes up to 64c and 67c but it always dropped to hover right at 60c! For context, there is no O/C anywhere on the system (CPU, GPU, etc.) and my case has 1x120mm front intake fan, 1x120mm rear exhaust fan, and 1x140mm side exhaust fan. Fan profiles are just the default profiles. CPU has a 212 cooler. Bottom line, I think it's a great card and have had no problems. Upgraded from an R9 380 (4GB). Specs for reference: 4790K GTX1070 32GB SSD(s) Good luck! www.roeshamboe.com

Overall Review: Before you make a decision, the "mini" cards of pretty much any model have less OC capabilities than the larger cards, so be realistic and check the speed specs before you buy to make sure that's what you want. I use mine for computing not for gaming, and coming from a 980 card this was a fantastic upgrade.

Pros: - It's a GTX1070 (cheapest 1070 when I purchased it) - Super quiet (fans only spin when they need to, and even during OC/benchmarking they were very acceptable) - Runs super cool at 1440p (World of Tanks, World of Warships mostly) - Easy to overclock (MSI Afterburner) with impressive gains

Cons: - Out of the box benchmarked in the 30th percentile for 1070's on userbenchmark.com (yuck)..however once OC'd it benchmarked well above the highest stock 1070, so that's fine.

Pros: -I wanted a bit more power than the 1060 to future proof and better run some VR games. Don't get me wrong, the GTX 1060 is fantastic, but the 1070 adds that extra punch of power to be perfect for all modern games for consistent 60 fps. -Runs around 73 celsius with a +200 overclock so I'm happy for that -Haven't found any titles that have struggled with it -Very noticeable difference from 1060, by about 20-40%

Cons: Nothing really that I've found.

Pros: Don't take the size as a downside, this card packs a punch in power and performance running all games at 1080p ultra at +60 fps and between high and ultra at 1440p, some tittles you can play at 4k high settings like call of duty bo3, infinite warfare, mwr. But games like battlefield 1 you need to turn down the settings to medium to get a solid 60 fps

Cons: she runs a little bit hot, reaching 80 degrees Celsius at some point, that its fine for some standards, but I don't like that high

Overall Review: Would recommend this card, for anyone looking for high end card looking to crank does settings up at 1080p and 1440p

Cons: Poor build quality / materials Inferior cooling of the VRMs (it's basically tacked on / passive / not connected to the main heatsink) No lighting (some might consider that a pro LOL)

Overall Review: This is a pretty bare bones 1070, if you just want it for compute (mining, rendering, etc) it's a good choice at a decent enough price. I wouldn't buy one for gaming if you want a quiet system. Despite a cheaper quality heatsink and mediocre build quality (the thing flexes like whoa when you so much as look at it wrong, very much unlike any other 1070 I've used, mini or full size) mine have been shockingly reliable.