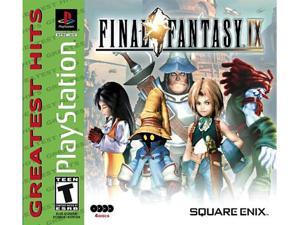 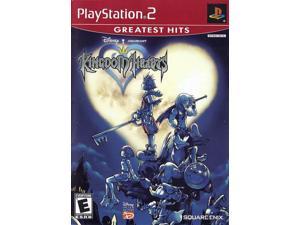 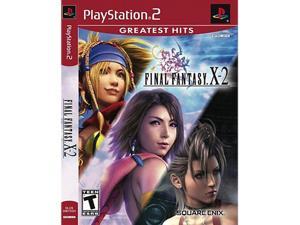 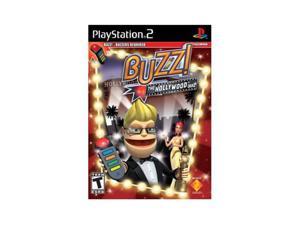 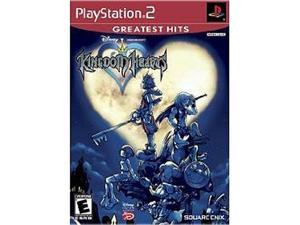 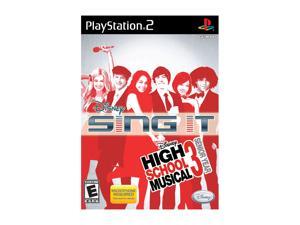 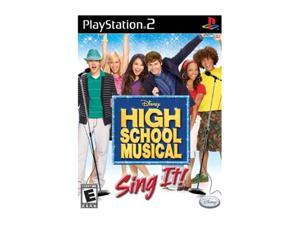 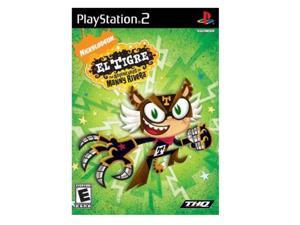 Adventure games feature detailed plots and character background stories that create clues to progress in the game. The variety of objectives makes them interesting to play for long hours. These PS2 classic games switch between different camera views to immerse you in your gaming environment. Their conversation scenes provide a learning experience for gamers.

RPGs are immersive games, using extensive world-building skills to provide a detailed game world. The abilities of characters in RPG games evolve, allowing you to develop as the game progresses. Since these game objectives are massive overall quests broken down into smaller missions, you can play these PS2 video games for hours. Some allow you to meet and converse with playing characters to educate you on specific topics. They also let you collect items into an inventory for later use, teaching you how to save.

Simulation games focus on creating people with their own lives. The photo-realistic graphics enhance your gameplay experience. With the first-person view options, you will be able to improve your cognitive abilities. Some PS2 systems feature A.I. to simulate a real-life experience.

Strategy PS2 console games let you get resources, build bases and obtain other assets within the game. Their gameplay events occur in real-time, allowing you to play against the PlayStation 2/PS2 A.I. or online against other players within the same game map. The logical and tactical gameplay helps develop managerial skills. Some let you build an alliance with other players.

Sports games allow gamers to compete with or against other real-life or computer-controlled players. They are often associated with a current or past sports personality to help replicate a particular sports event or moment. Real-life clubs and players featured in the game provide increased opponent difficulty as the tournament progresses. The realistic graphics make it enjoyable for fans to play with their favorite personalities. Their sophisticated character controls offer a wide range of player movements.