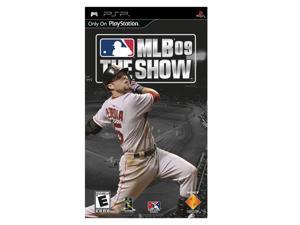 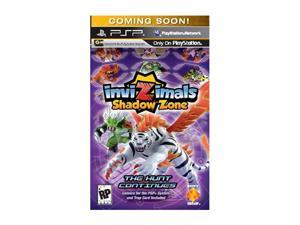 When looking through the library of PSP games, consider factors such as genre, structure, play experience and online features. Choose from games with captivating qualities such as multiple playable characters and online multiplayer modes. You can play the emulated games on devices other than a PSP if you do not own one.

PSP console games that allow you to switch between characters give you more bang for your buck by varying the gameplay and broadening its overall scope. Spider Man: Web of Shadows lets you choose to play either as the titular character or against him. Play alongside other Marvel characters, heroes and villains as well. Switch between playing for the hero's side or the villain's side to tell a more complex story of your own making. Kingdom Hearts: Birth by Sleep gives you three protagonists, each offering their own gaming experience.

Get in the Game

Become a professional athlete with sports PSP games that let you battle it out on the field. Test your football skills with Madden 08 as you pass, receive, tackle and hurdle your way across the field toward the end zone. Improve your batting and pitching ratings with MLB 09: The Show. Choose what team and player you want in UEFA Champions League 2006-2007, and compete to make it to the final round. Challenge Tiger Woods and other famous golfers in Tiger Woods PGA Tour 10 rather than playing as a professional athlete.

Wholesome Fun For Everyone

Kid-friendly PSP games let younger players experience gaming with fun race courses, action packed stories and secret agents. Race against your opponent in a car and on foot in Crash Tag Team Racing to defeat the villains. Become a secret agent that uses stealth to complete missions while collecting gadgets in Secret Agent Clank. The Mega Man dual Pack: Powered Up & Maverick Hunter X lets you save the world and take on twice as many challenges with this two-in-one game.

Get the Most Out of Your System

These game designs allow you to take full advantage of PSP accessories. High quality textures mean you can comfortably bring the portable handheld games to a larger screen with an AV or HDMI® cable to enhance the finer details. Keep your quests uninterrupted with higher capacity batteries and more efficient chargers.