UNAVAILABLE FOR TURKEY Shipping Limitations
Sold & Shipped by Newegg
This item is currently out of stock and it may or may not be restocked.
UNAVAILABLE
Add To List 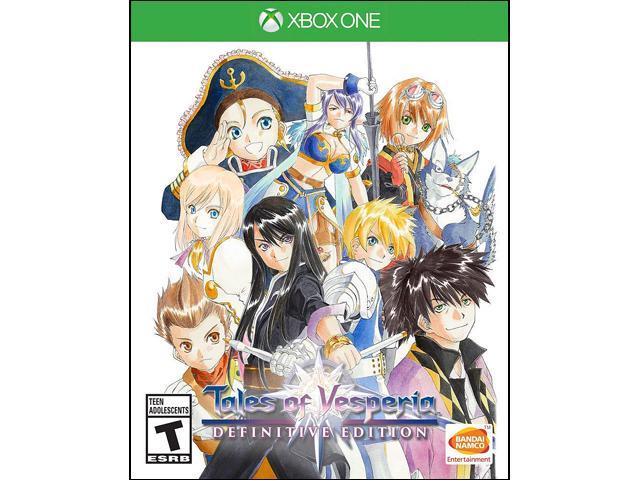 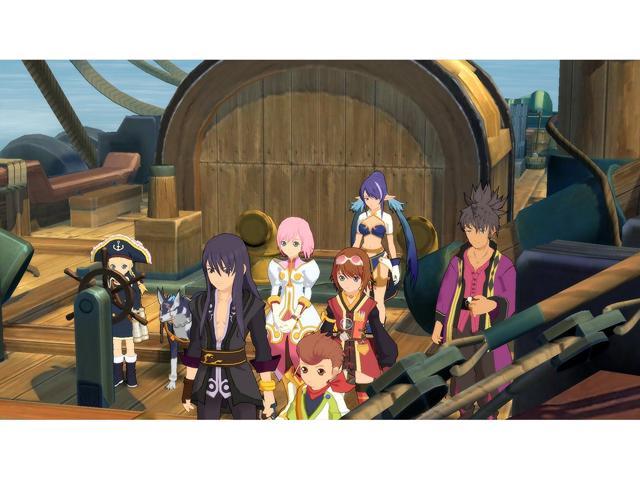 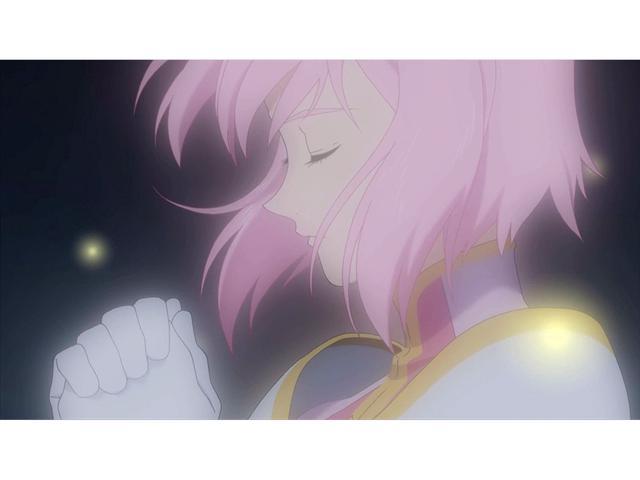 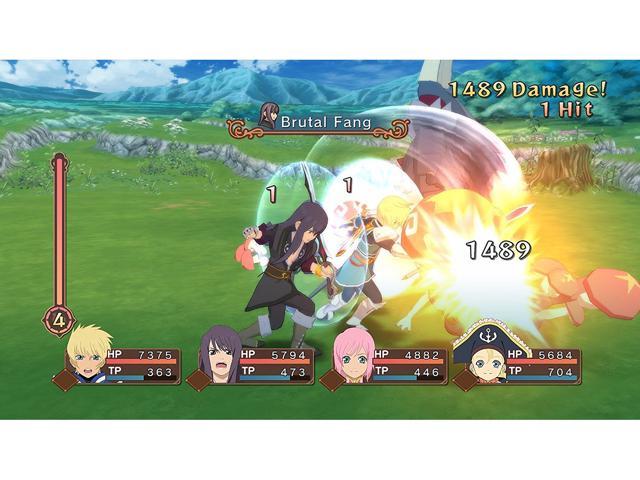 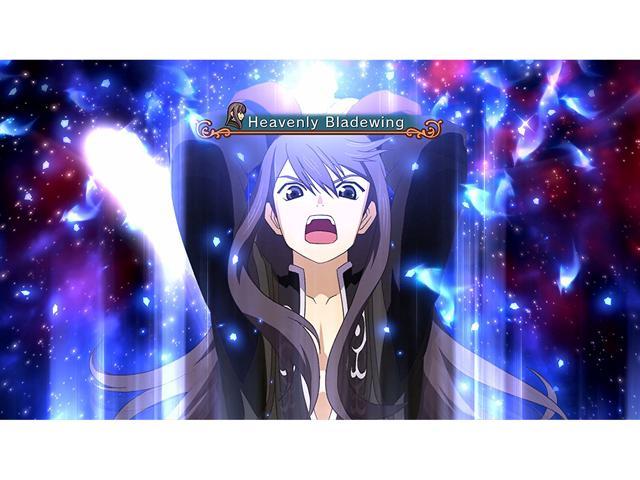 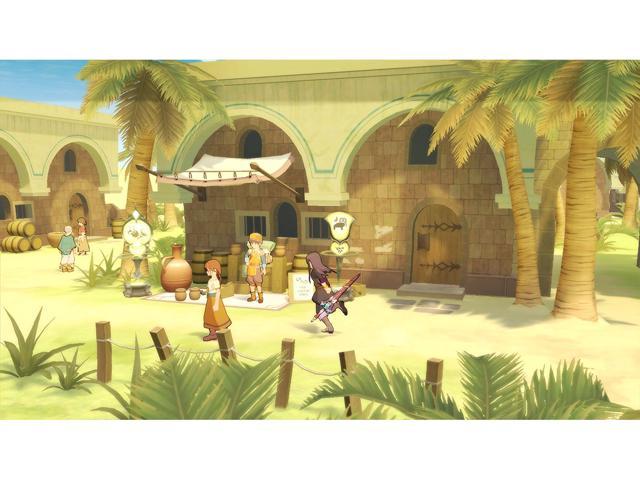 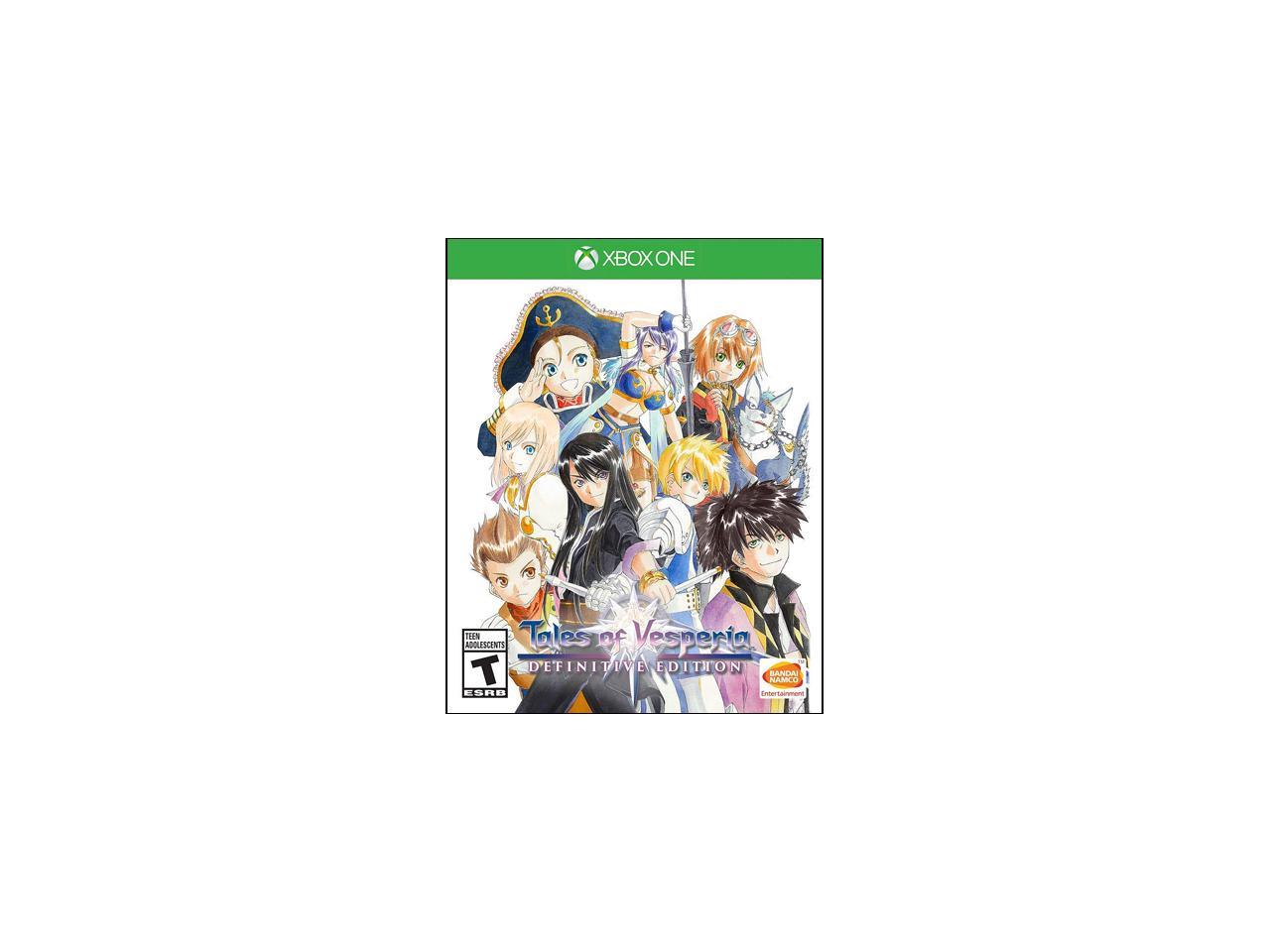 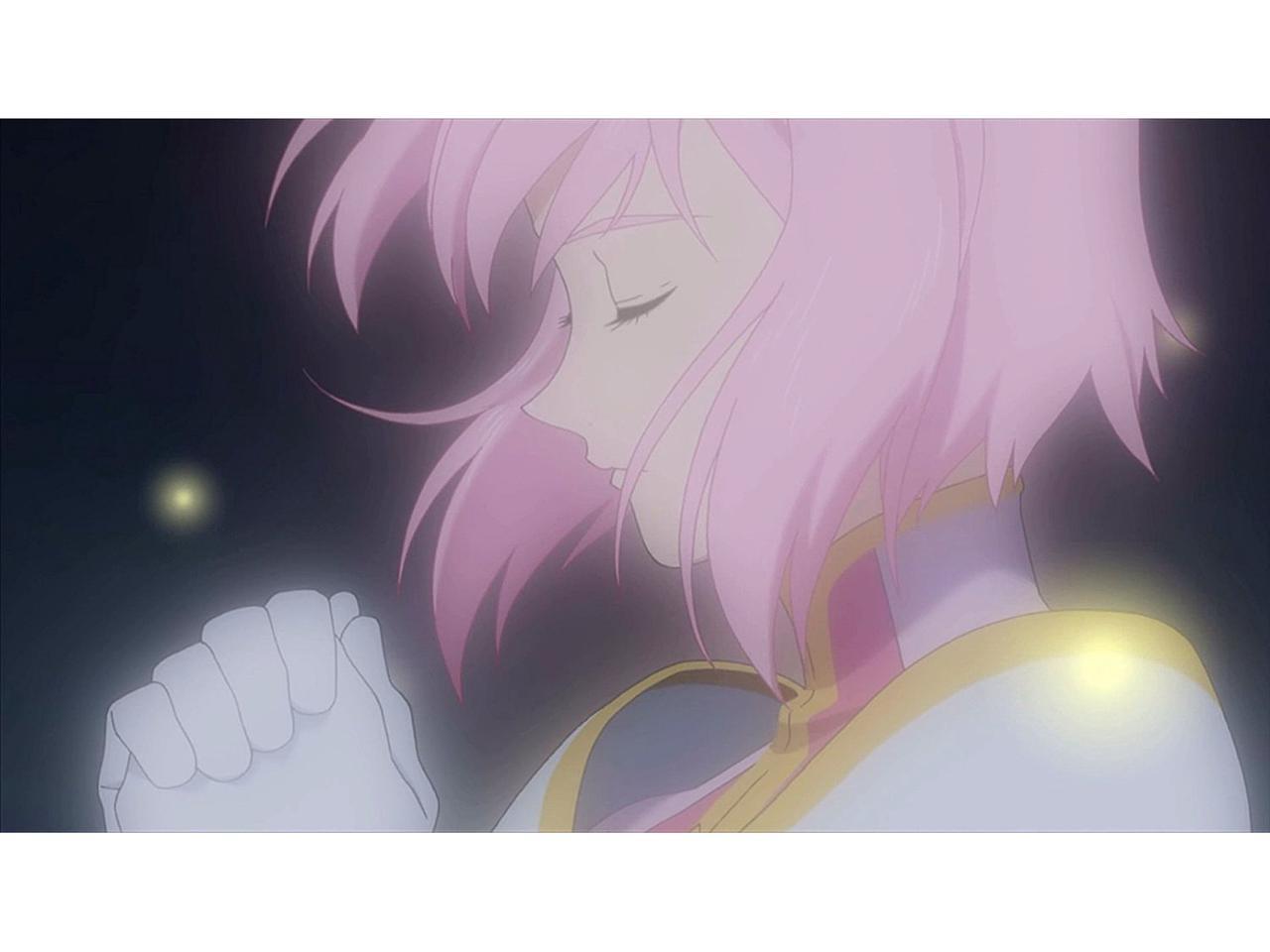 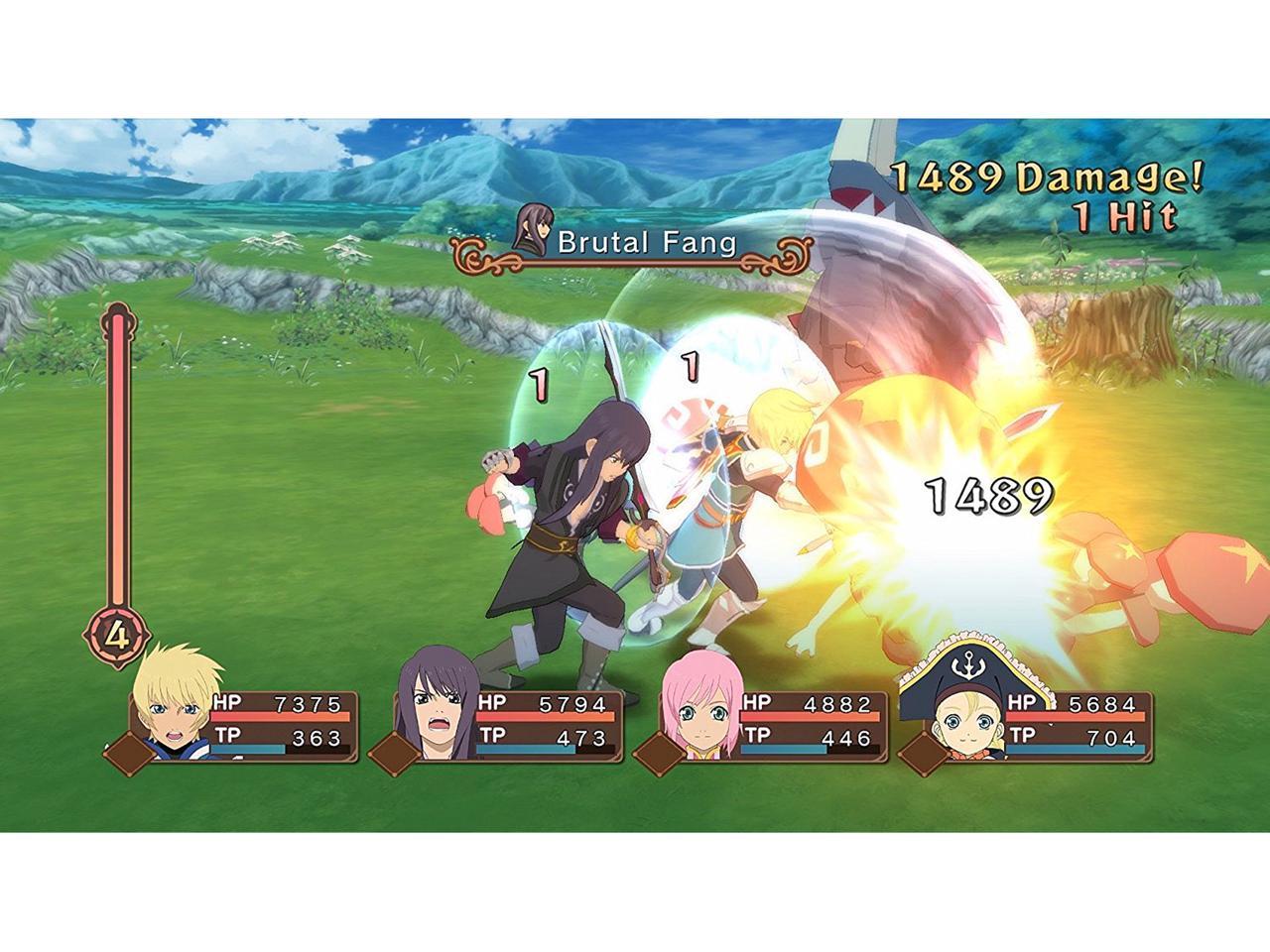 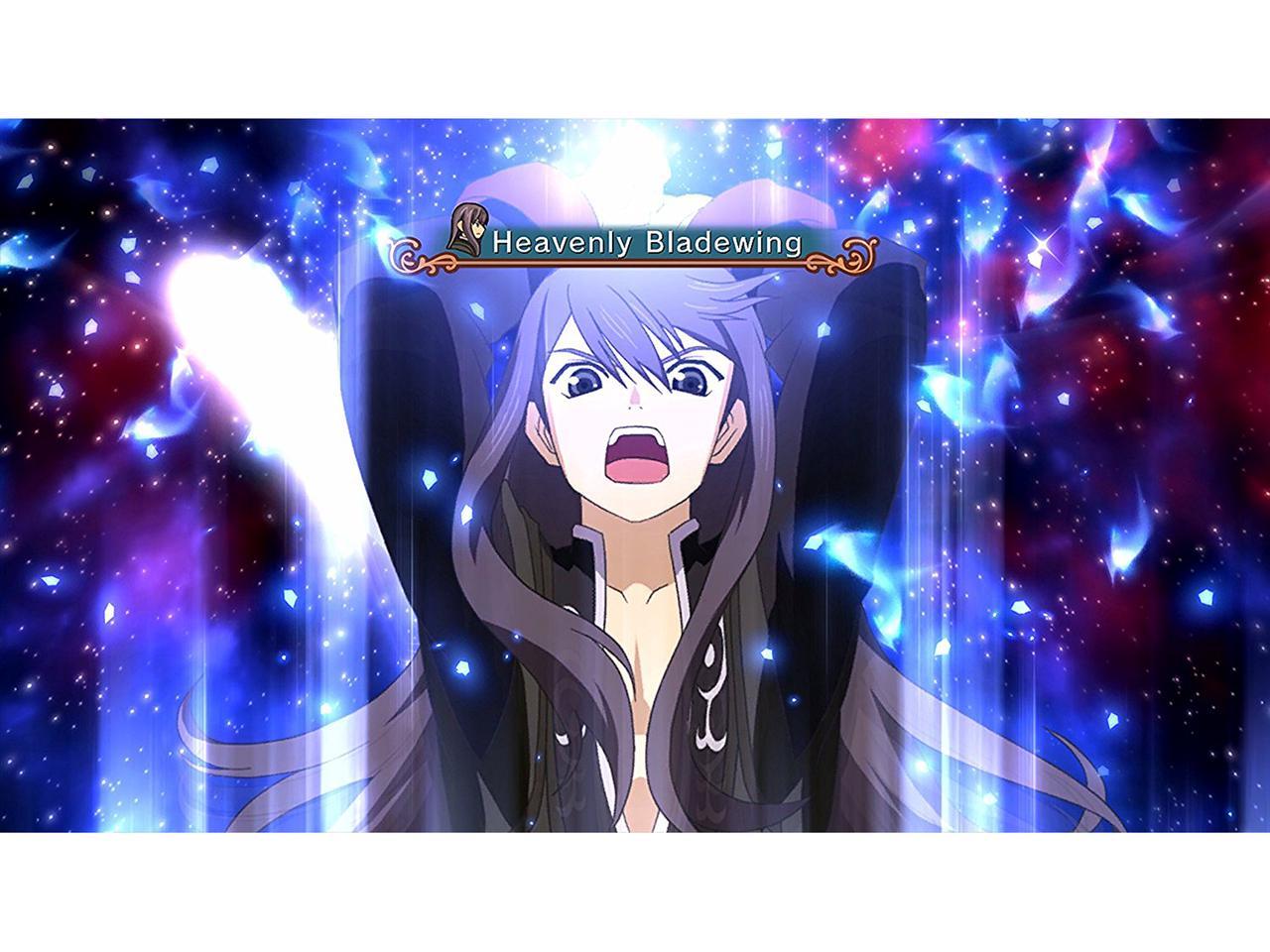 Be the first to review this product...
See more "xbox one games"
OUT OF STOCK.
Overview
Specs
Reviews The Return Of A Fan Favorite

Celebrate the 10th anniversary of Tales of Vesperia and the return of this fan-favorite with the Definitive Edition!

A power struggle begins in a civilization dependent on an ancient technology, the blastia, and the Empire that controls it. The fates of two friends traveling separate paths intertwine in an epic adventure that threatens the existence of all. Celebrating its 10th anniversary, Tales of Vesperia is one of the most beloved entries in the ‘Tales of’ series and returns with beautifully remastered full HD graphics, never before seen characters, expanded story, and much more! The tale of a young hero on a quest for justice that captivated Tales fans returns to Xbox and makes its way for the first time to PlayStation 4, Nintendo Switch, and Steam! Everything In One Edition!

Dive into the Definitive version of this game with updated full HD graphics, brand-new music tracks, exciting mini-games, bosses, and a collection of unreleased costume DLC! Yuri sets sail on his adventure with Estelle, a young noble woman; Karol; a boy in pursuit of a guild to call his own; Rita, an eccentric scholar; Raven, a laid-back archer; Judith, a mysterious dragoon; and Repede, a pipe-smoking dog... and now two more playable characters join the fray! Assemble your favorite team and enjoy exciting real-time battles with all new Mystic Artes and skills!

Learn more about the Tales Of Vesperia Definitive Edition