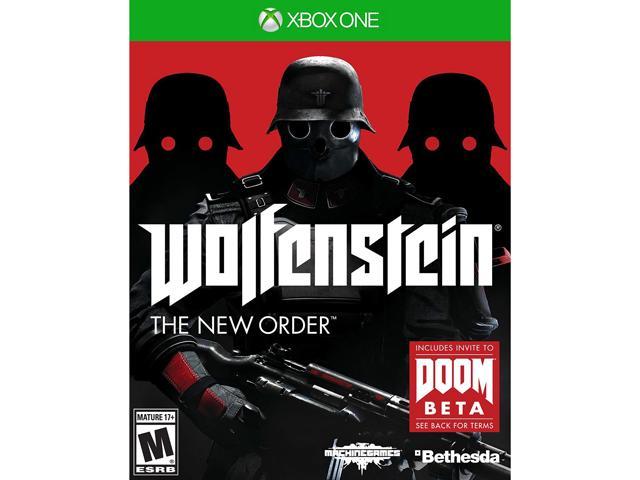 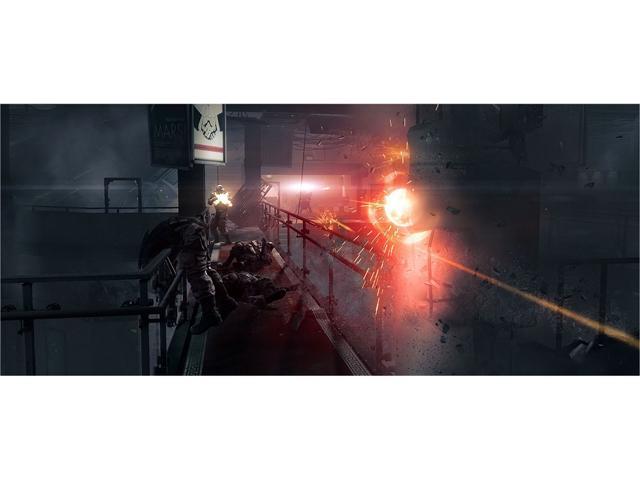 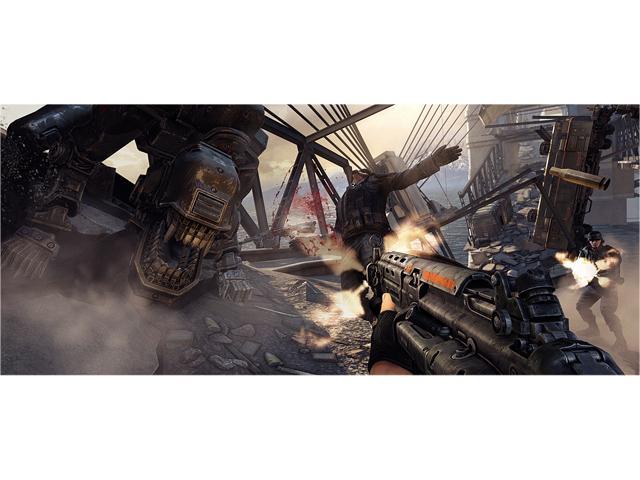 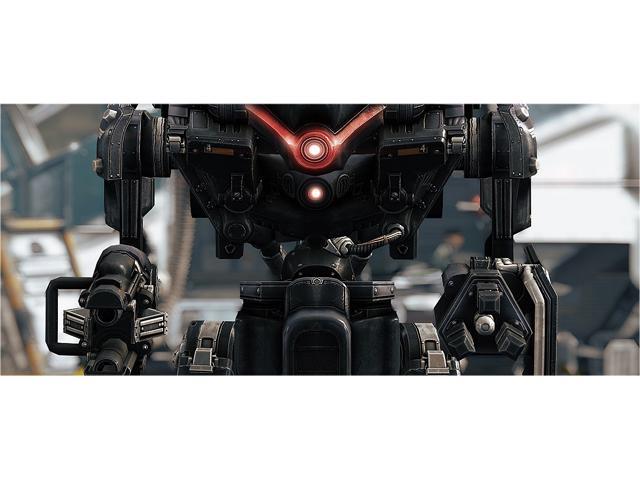 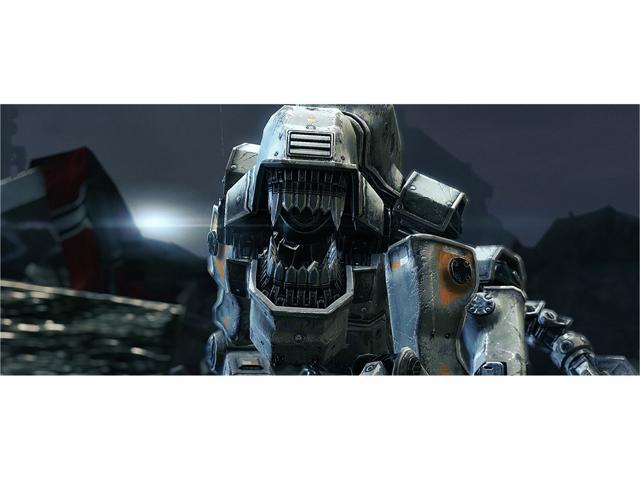 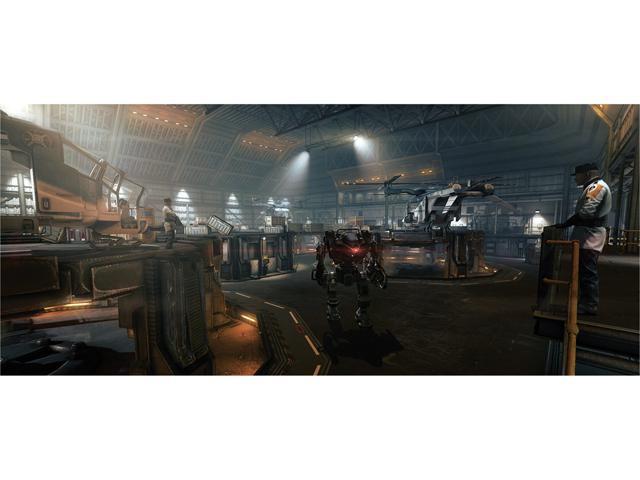 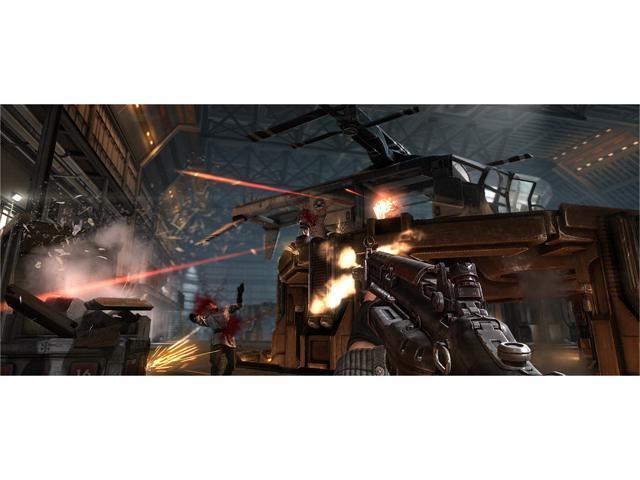 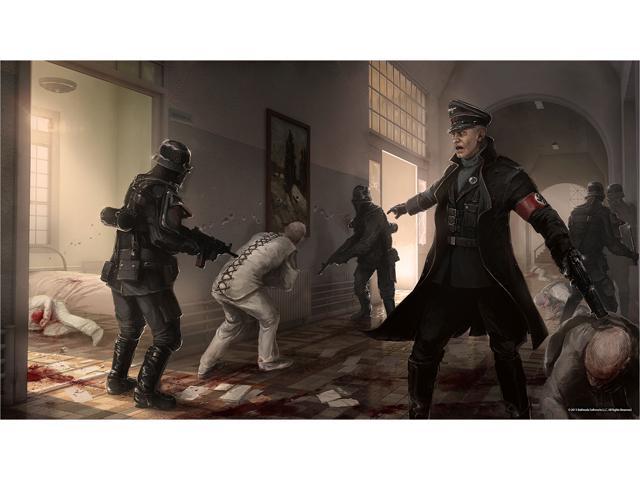 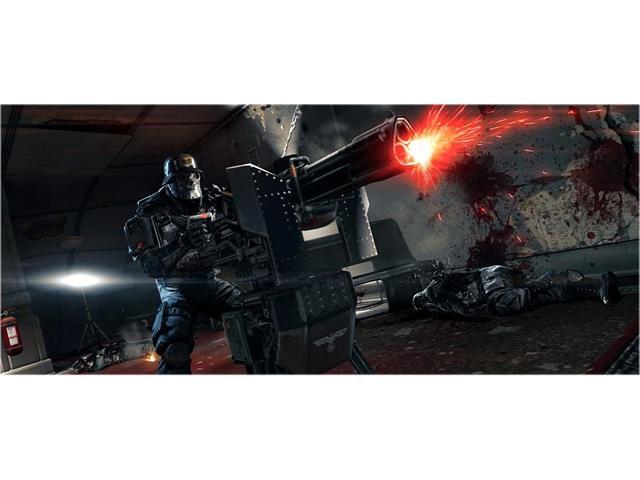 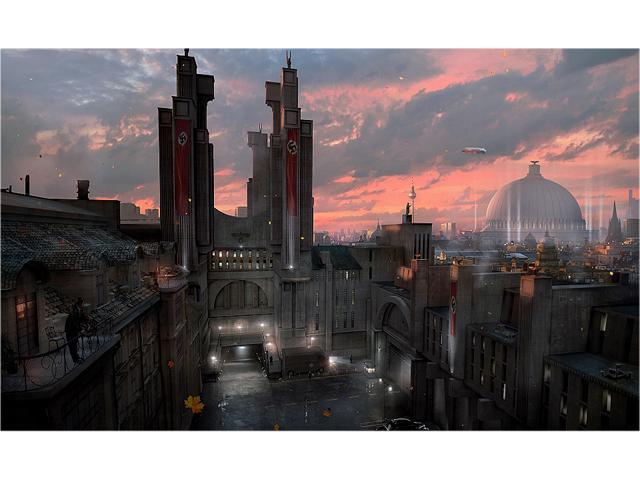 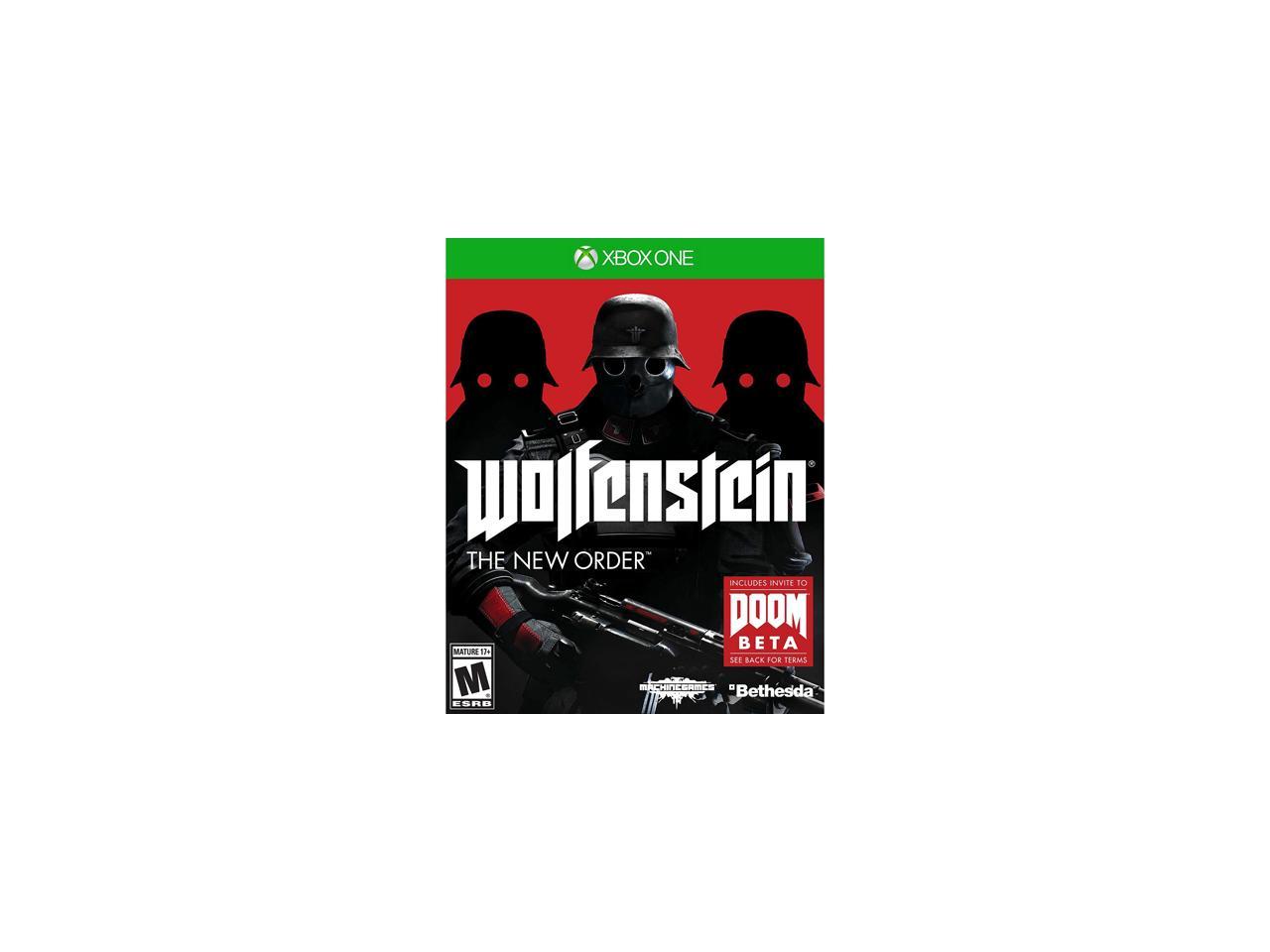 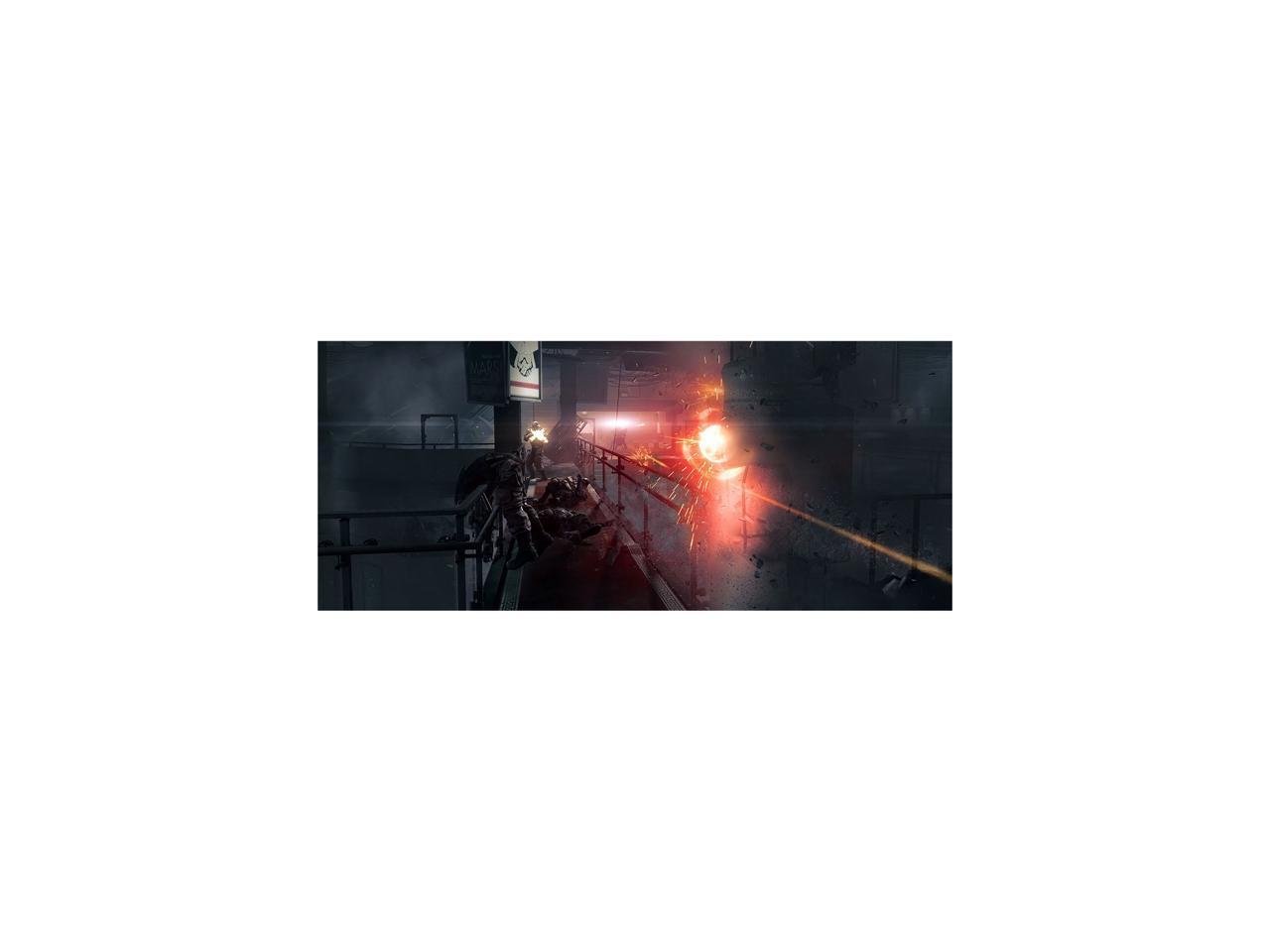 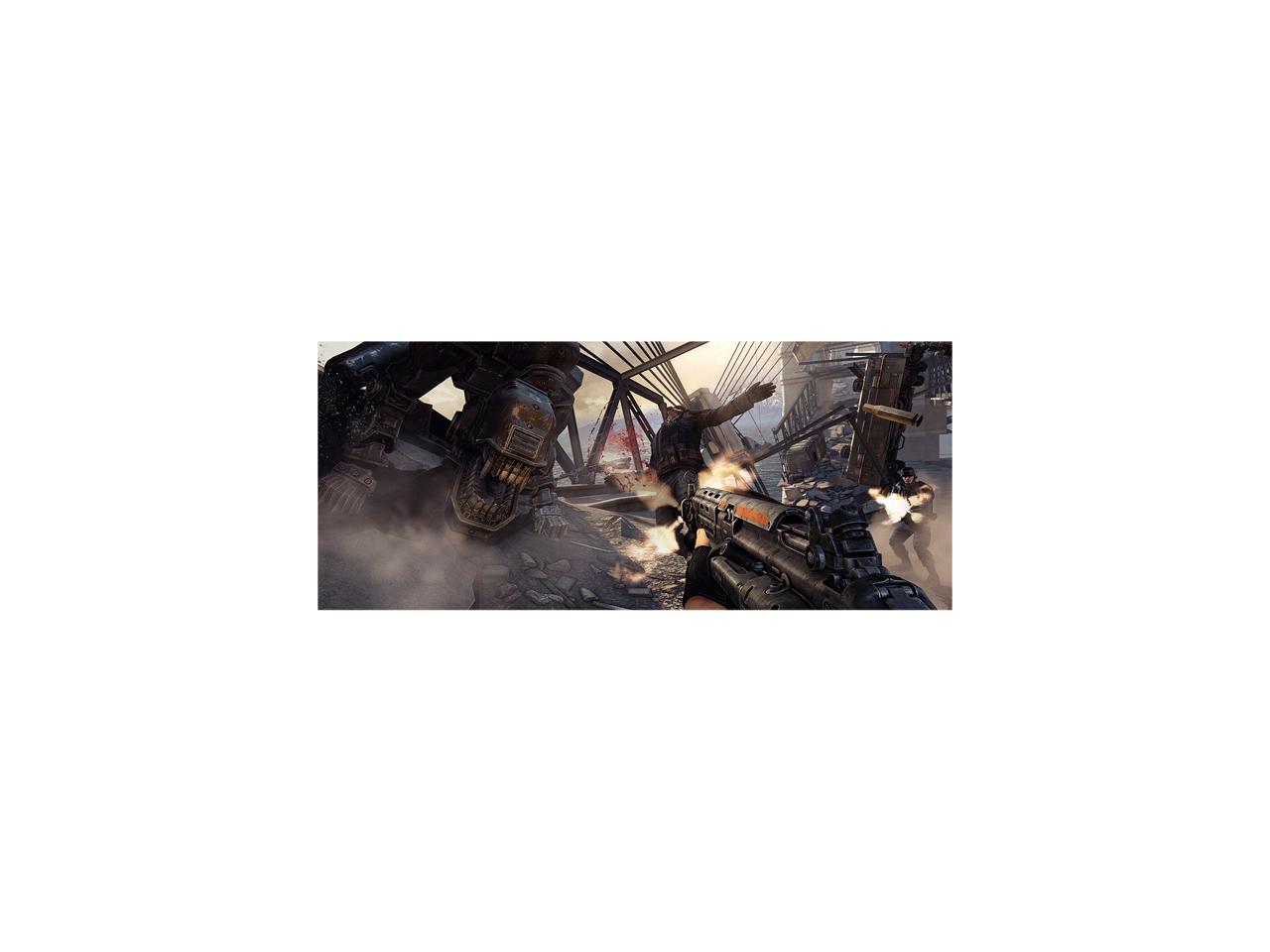 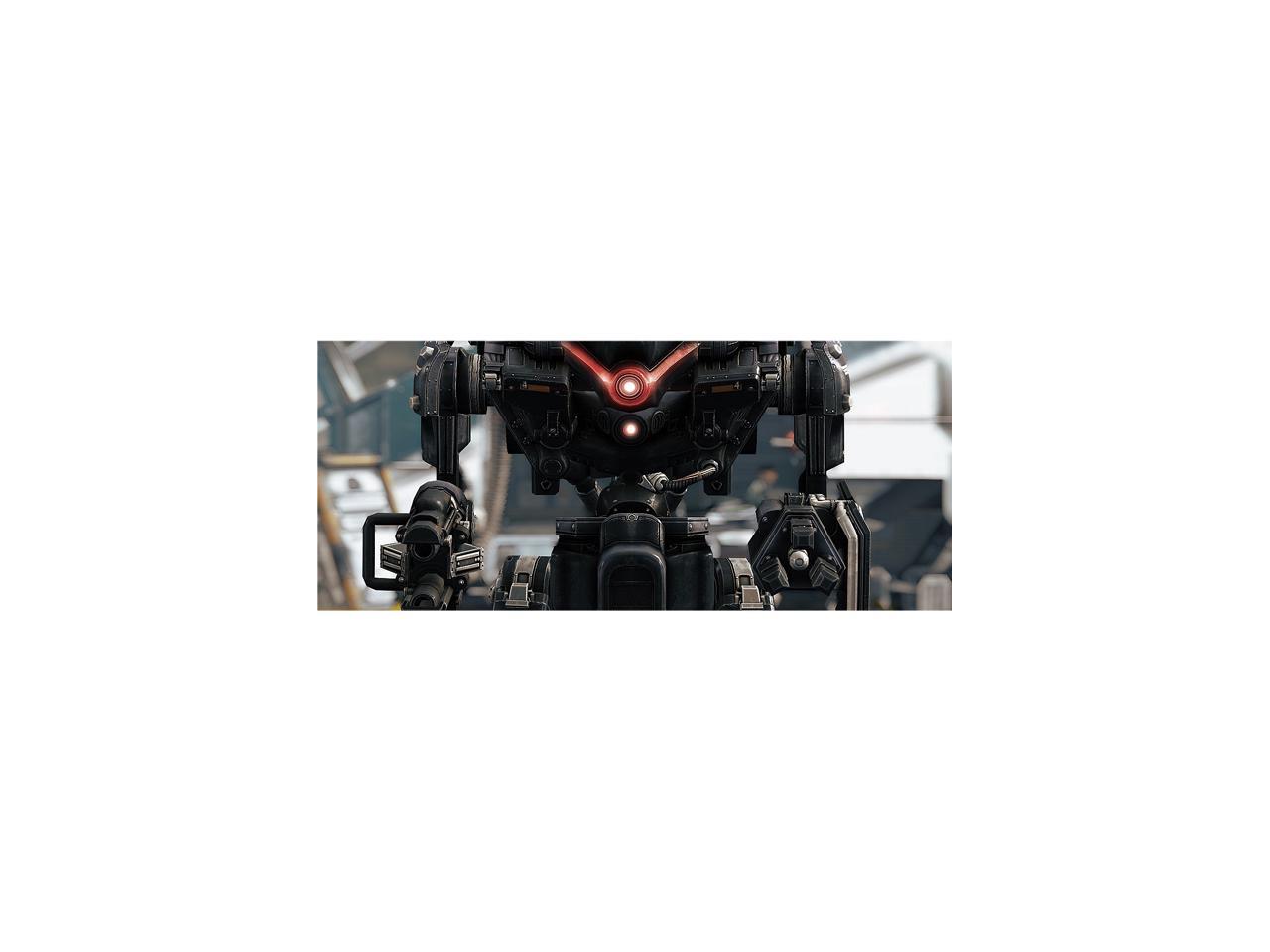 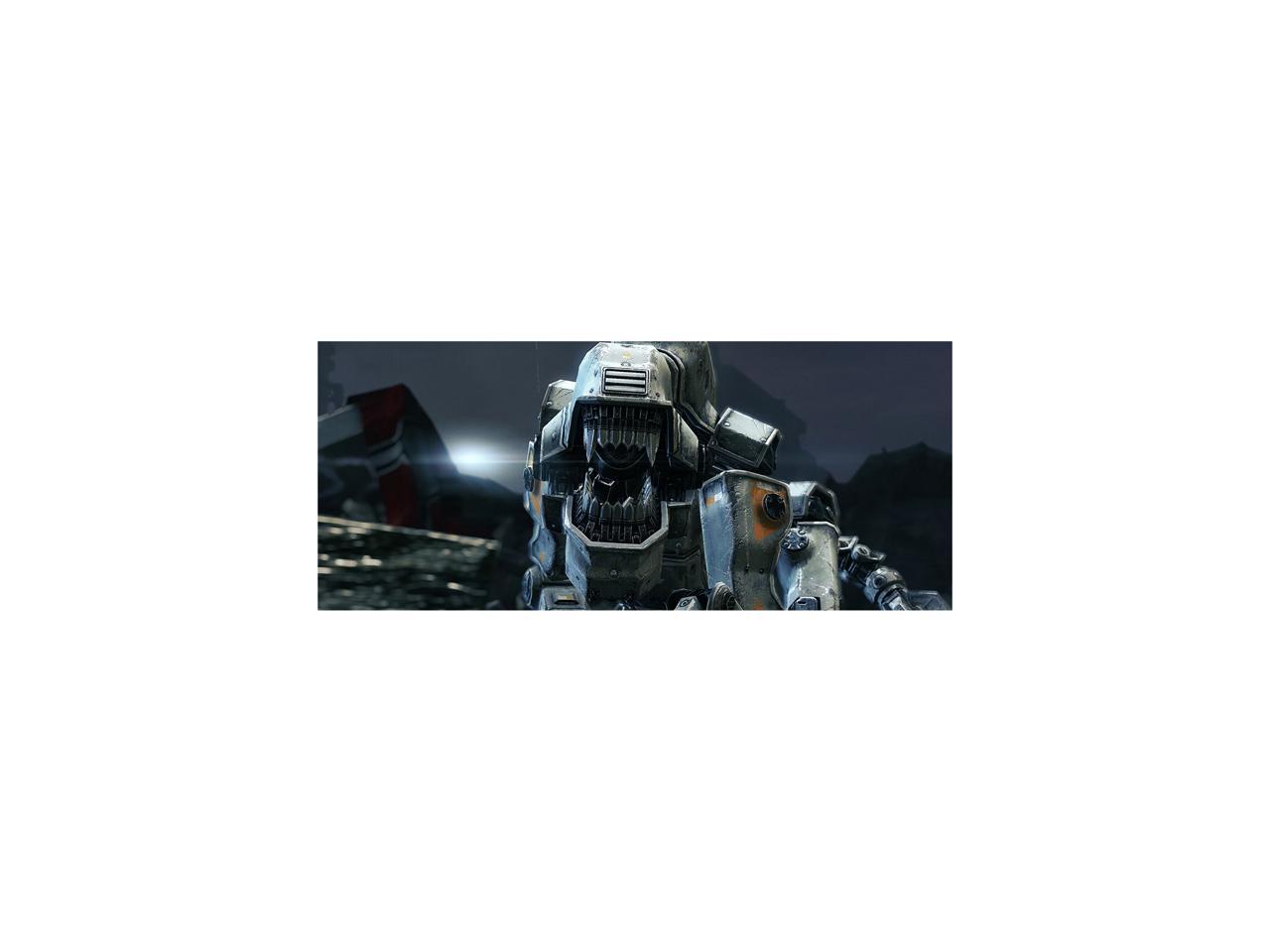 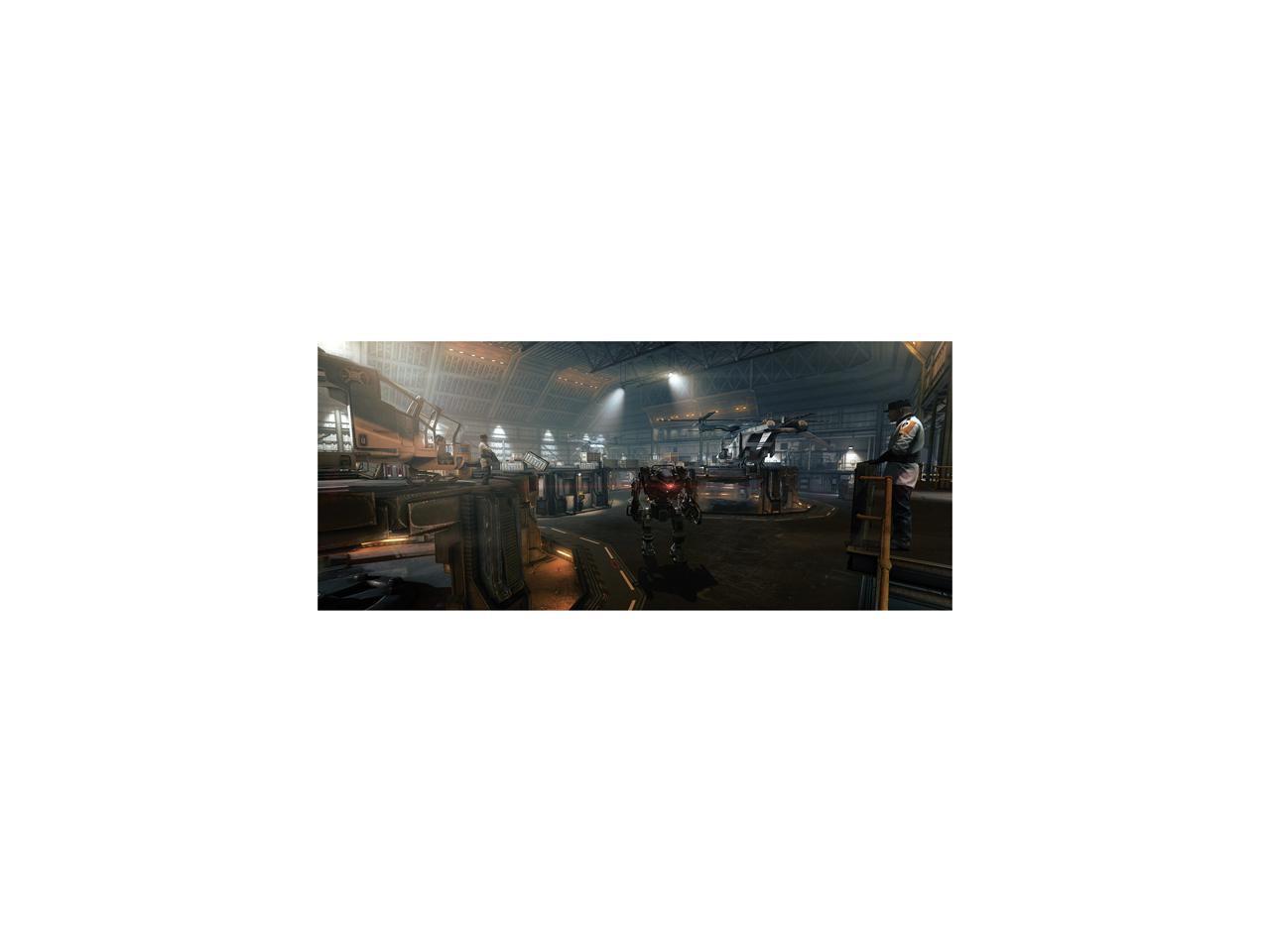 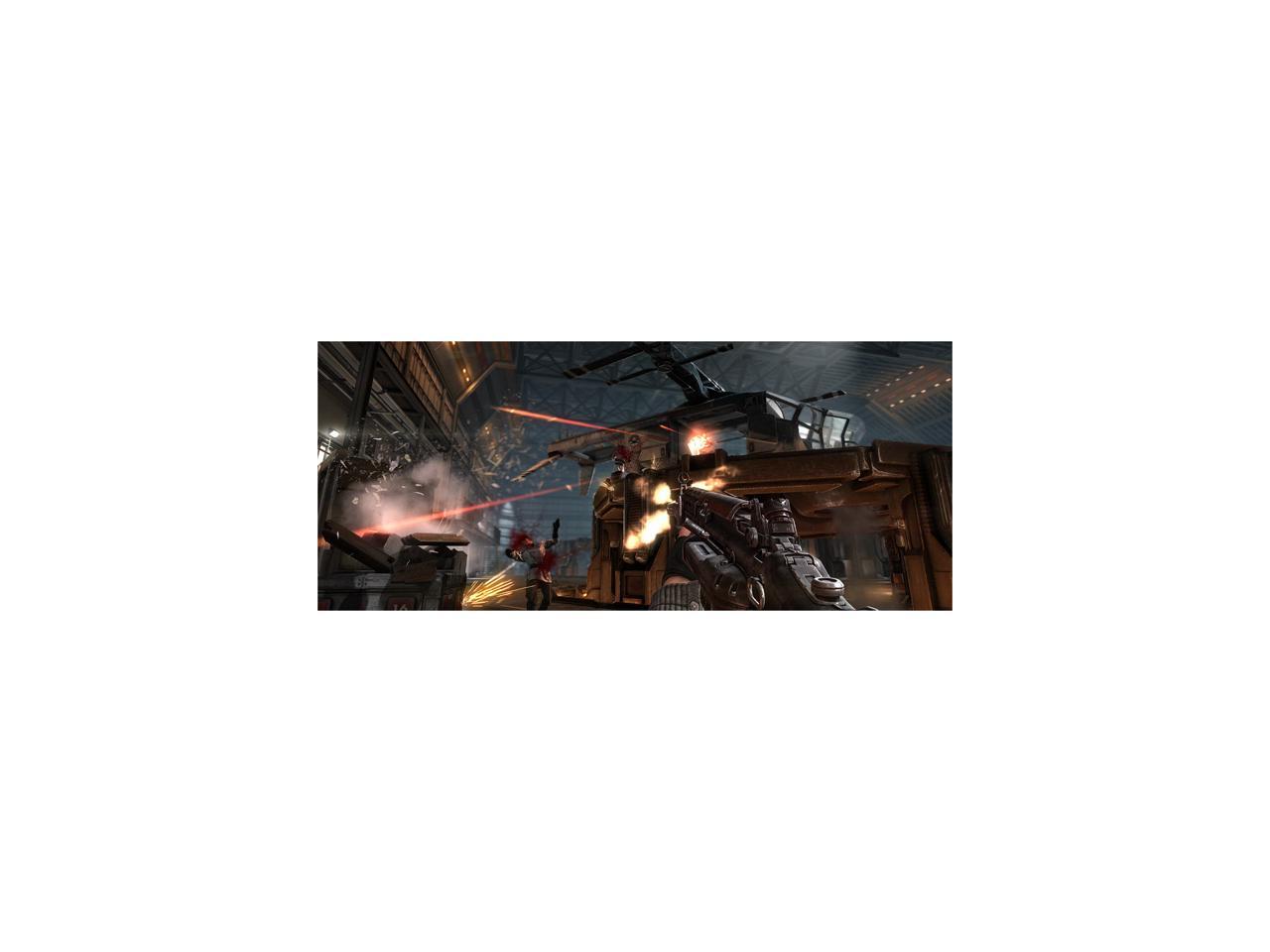 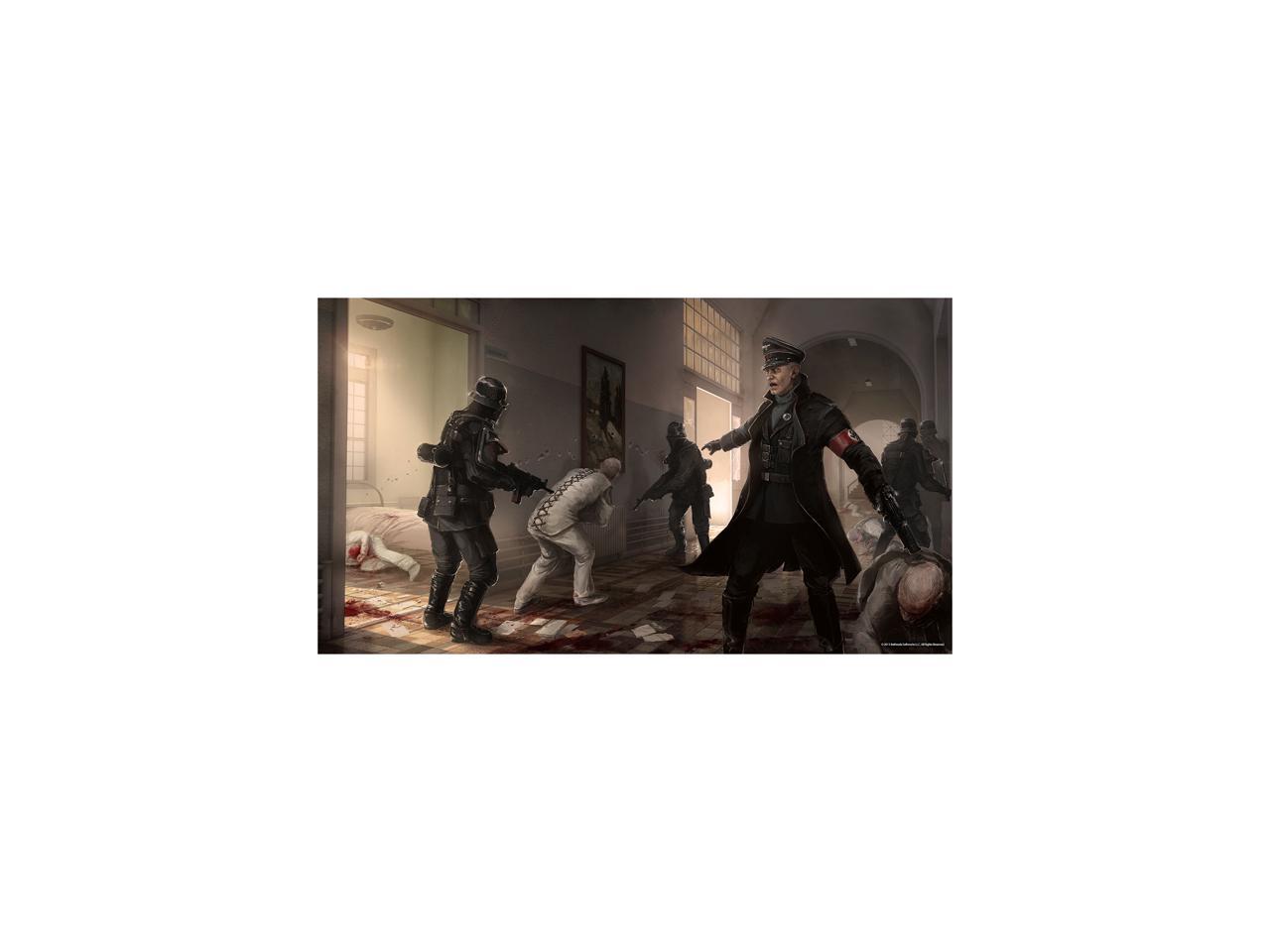 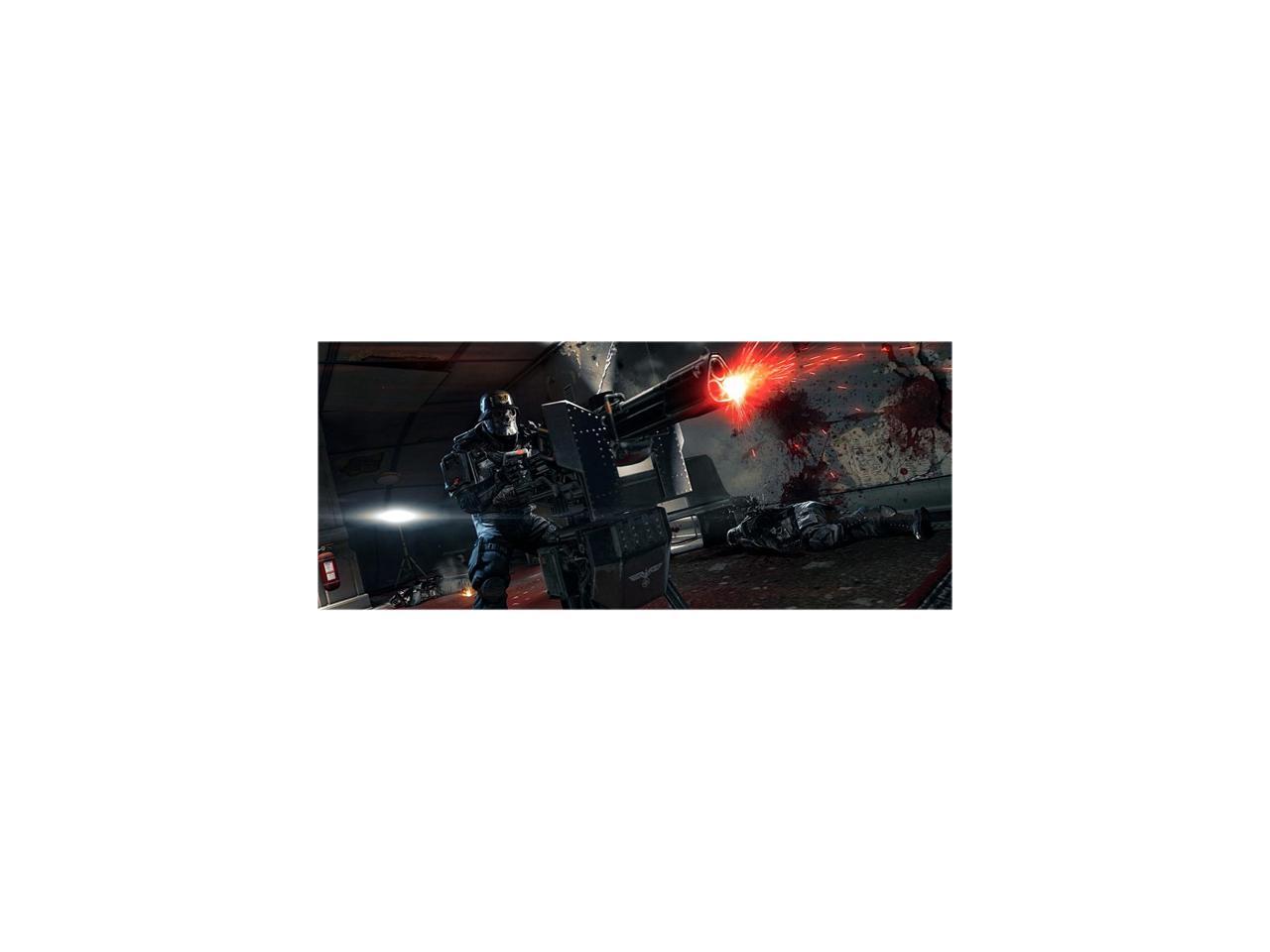 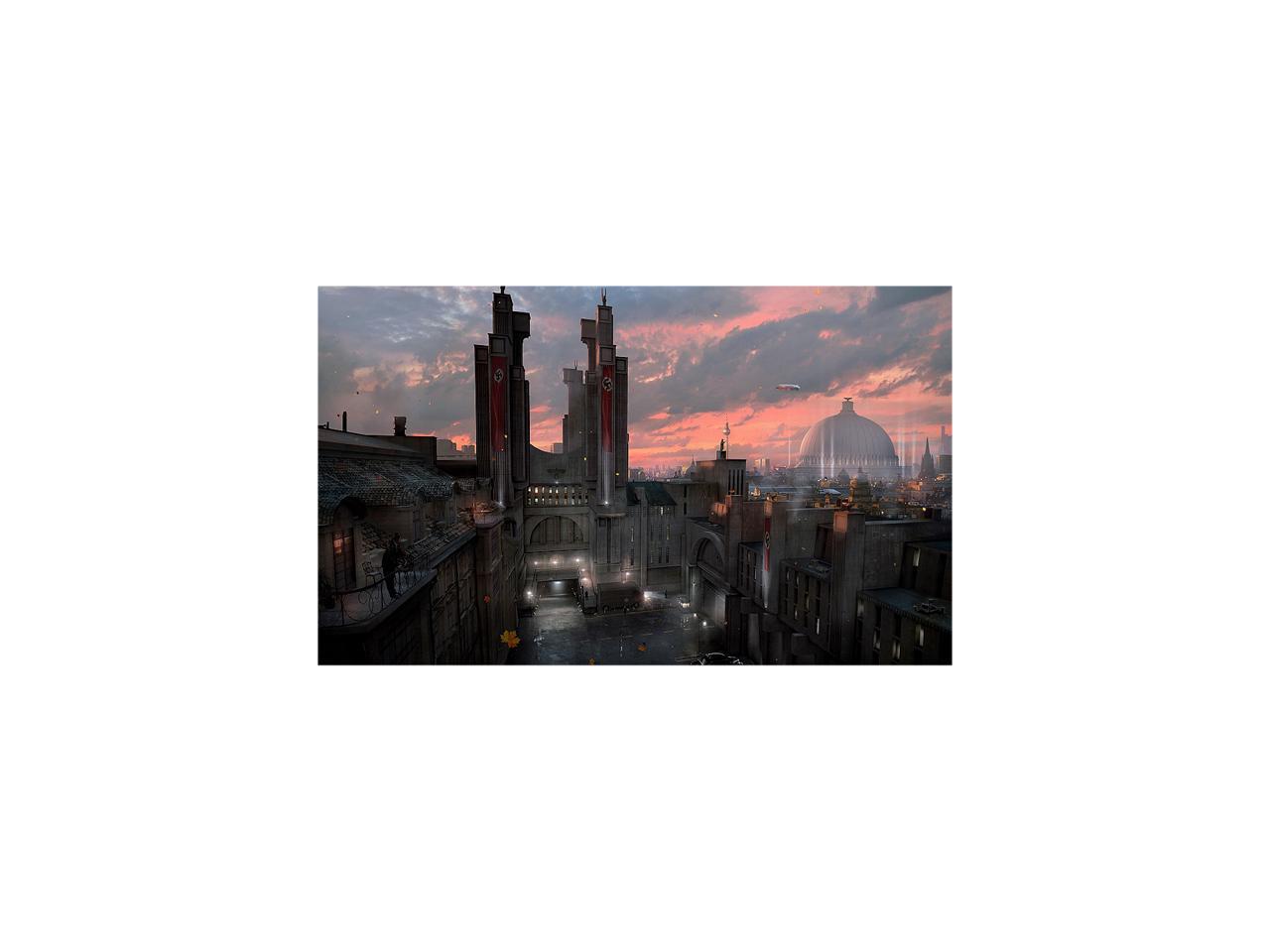 Wolfenstein: The New Order - Xbox One

Be the first to review this product...
See more "video games"
In stock. Limit 2 per customer.
Ships from United States.
Overview
Specs
Reviews

Europe, 1960. The Nazis turned the tide of the war using a new kind of mysterious, advanced technology. Using unrelenting force and intimidation, they have brought even the most powerful of nations to their knees. The Nazi regime now rules the globe with an iron fist. Play as the one man who dares go up against the world's most formidable military. You are B.J. Blazkowicz, the American war hero. You are the only man capable of rewriting history.

The Assault - Experience intense first-person combat as you go up against oversized Nazi robots, hulking Super Soldiers and elite shock troops – all rendered in stunning detail with the id Tech 5 engine.

The Adventure - Hi-octane action and thrilling adventure weaved together into a tightly paced, super immersive game narrative.Intense, cinematic and rendered in stunning detail with id® Software's id Tech® 5 engine, Wolfenstein sends players across Europe on a mission to bring down the Nazi war machine. Infiltrate their most heavily guarded facilities, battle high-tech Nazi legions, and take control of super-weapons that have conquered the earth – and beyond. Wolfenstein is under development at MachineGames, a studio comprised of a seasoned group of developers recognized for their work creating award-winning games. Learn more about the Wolfenstein: The New Order