UNAVAILABLE FOR TURKEY
Sold by: Newegg
Shipped by Newegg
This item is currently out of stock and it may or may not be restocked.
UNAVAILABLE
Add To ListFound on 7 wish lists 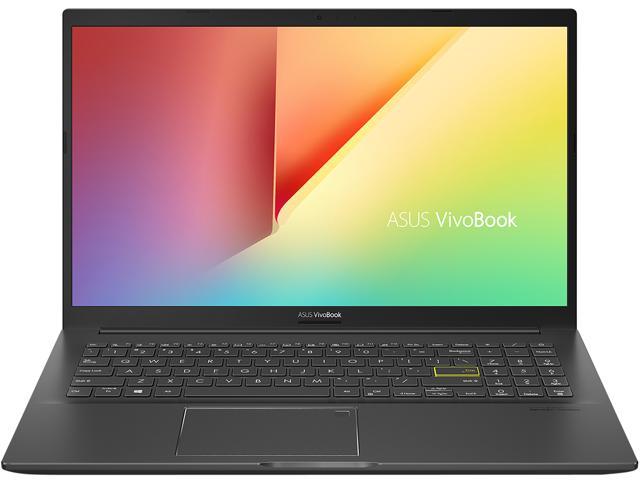 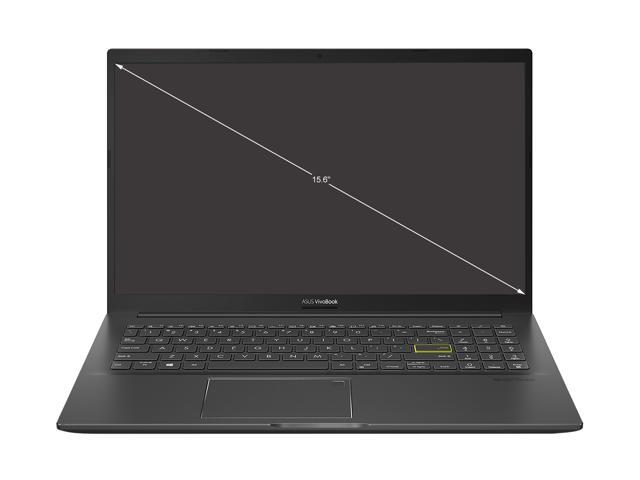 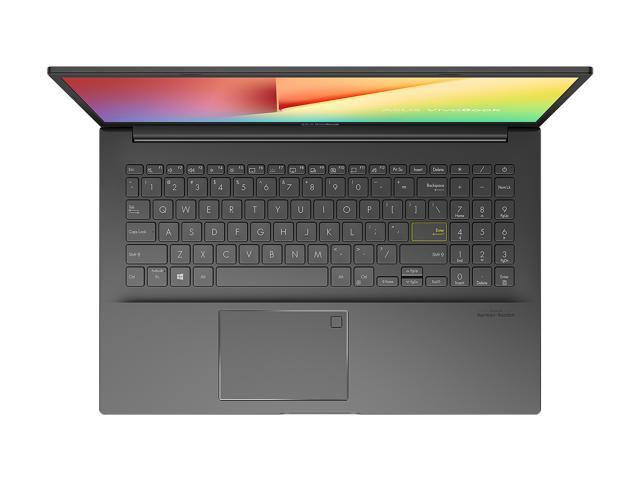 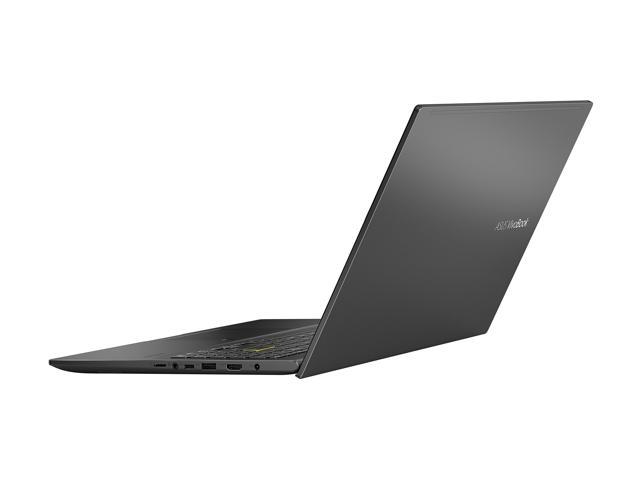 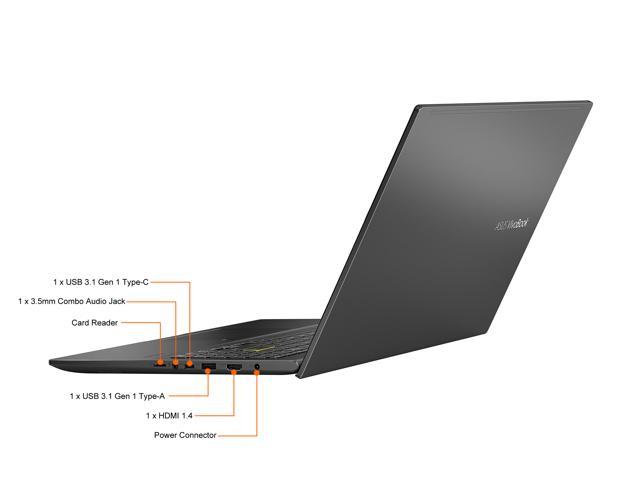 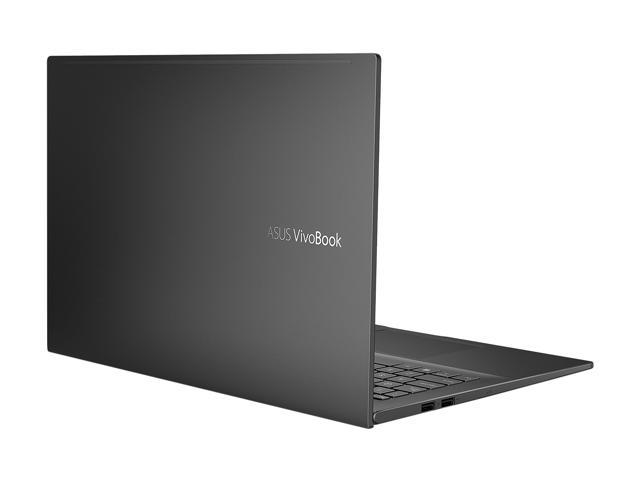 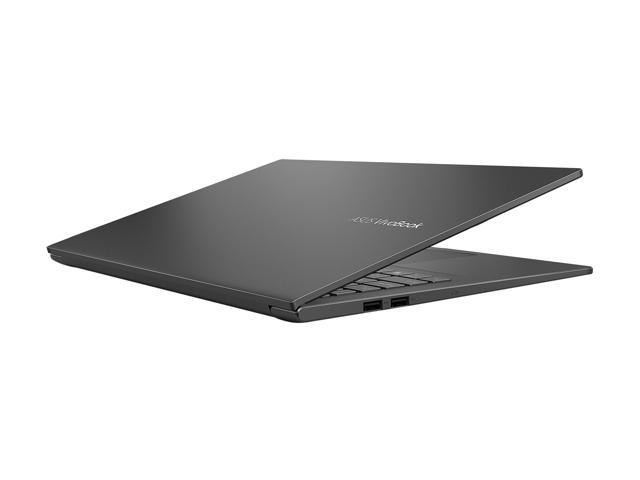 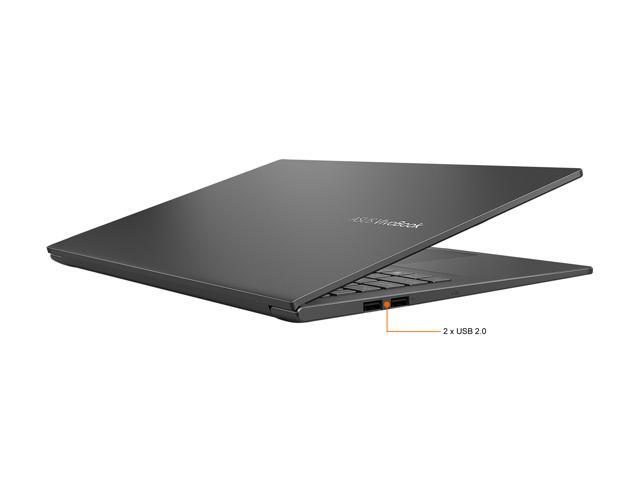 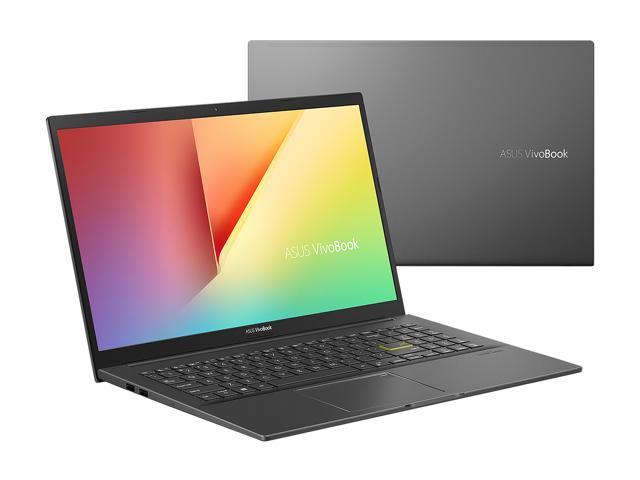 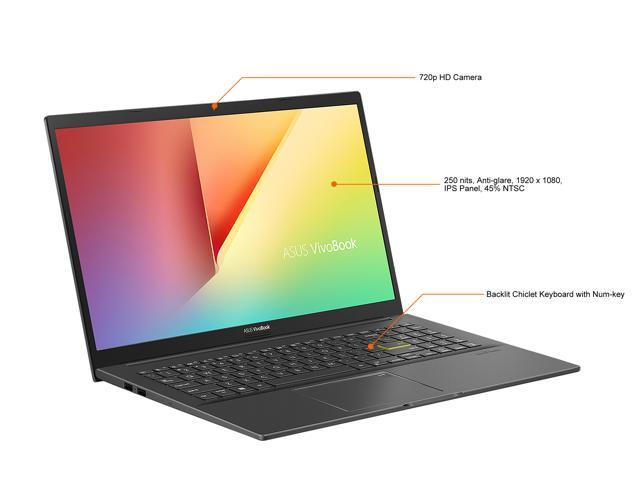 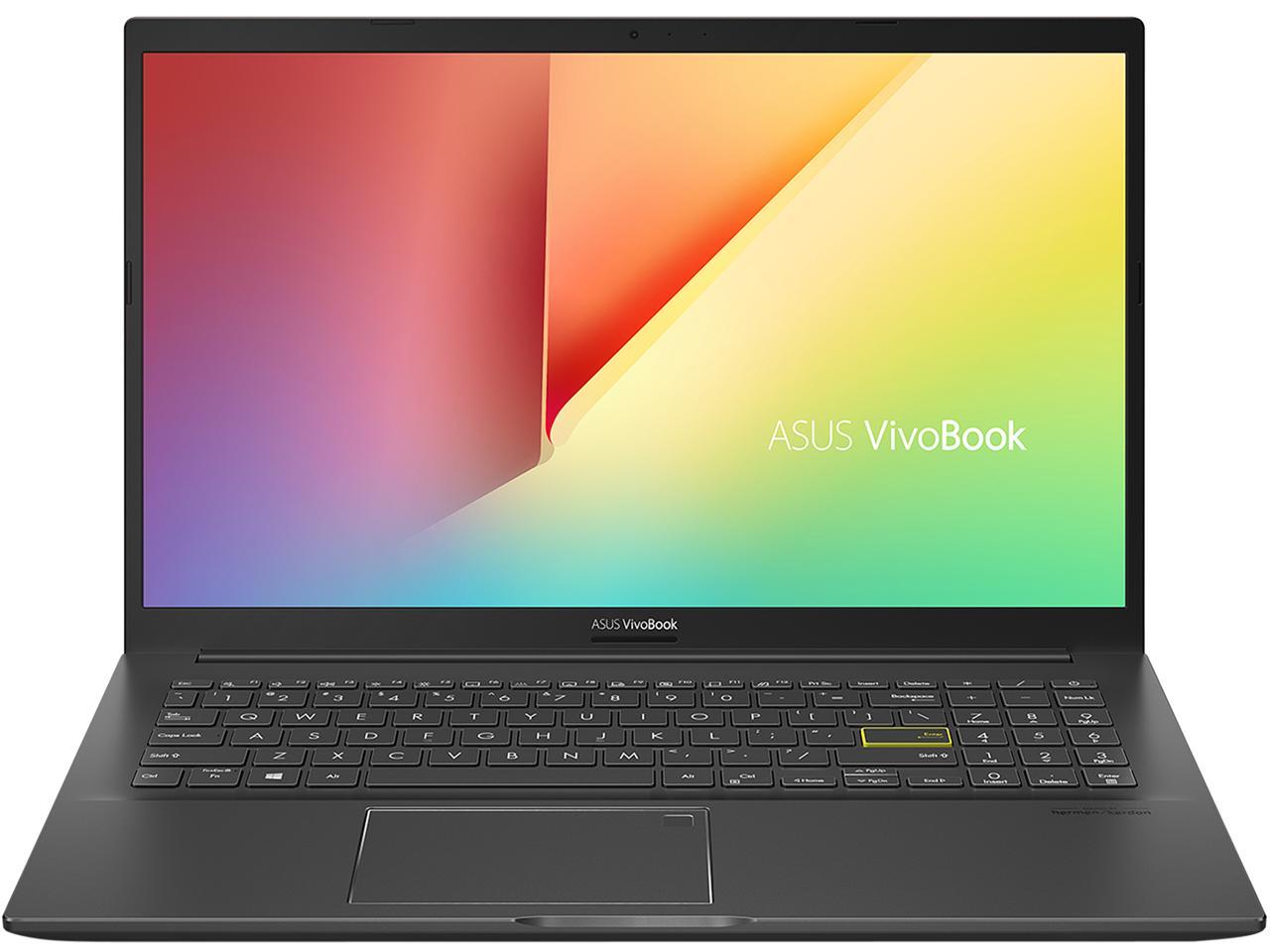 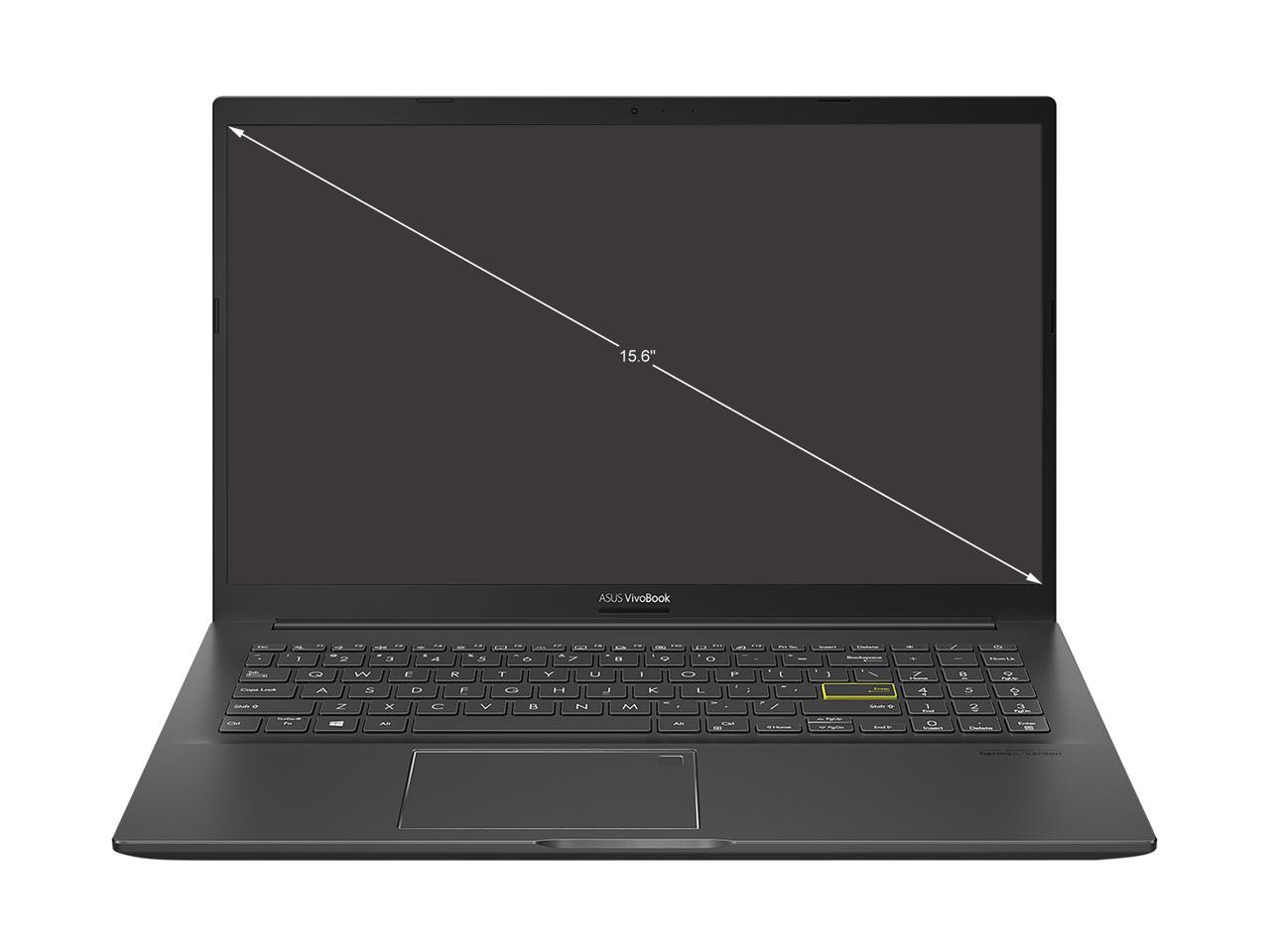 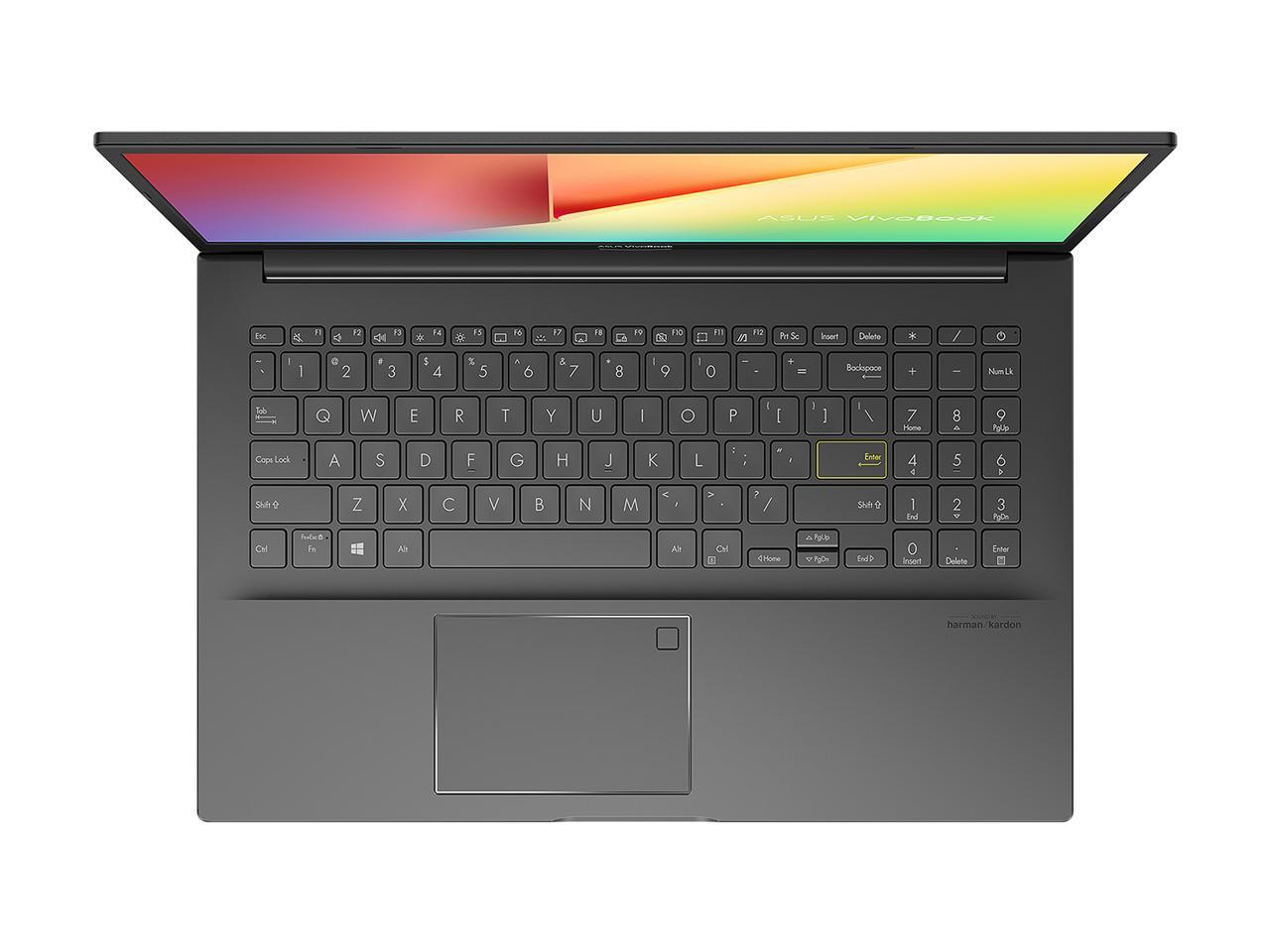 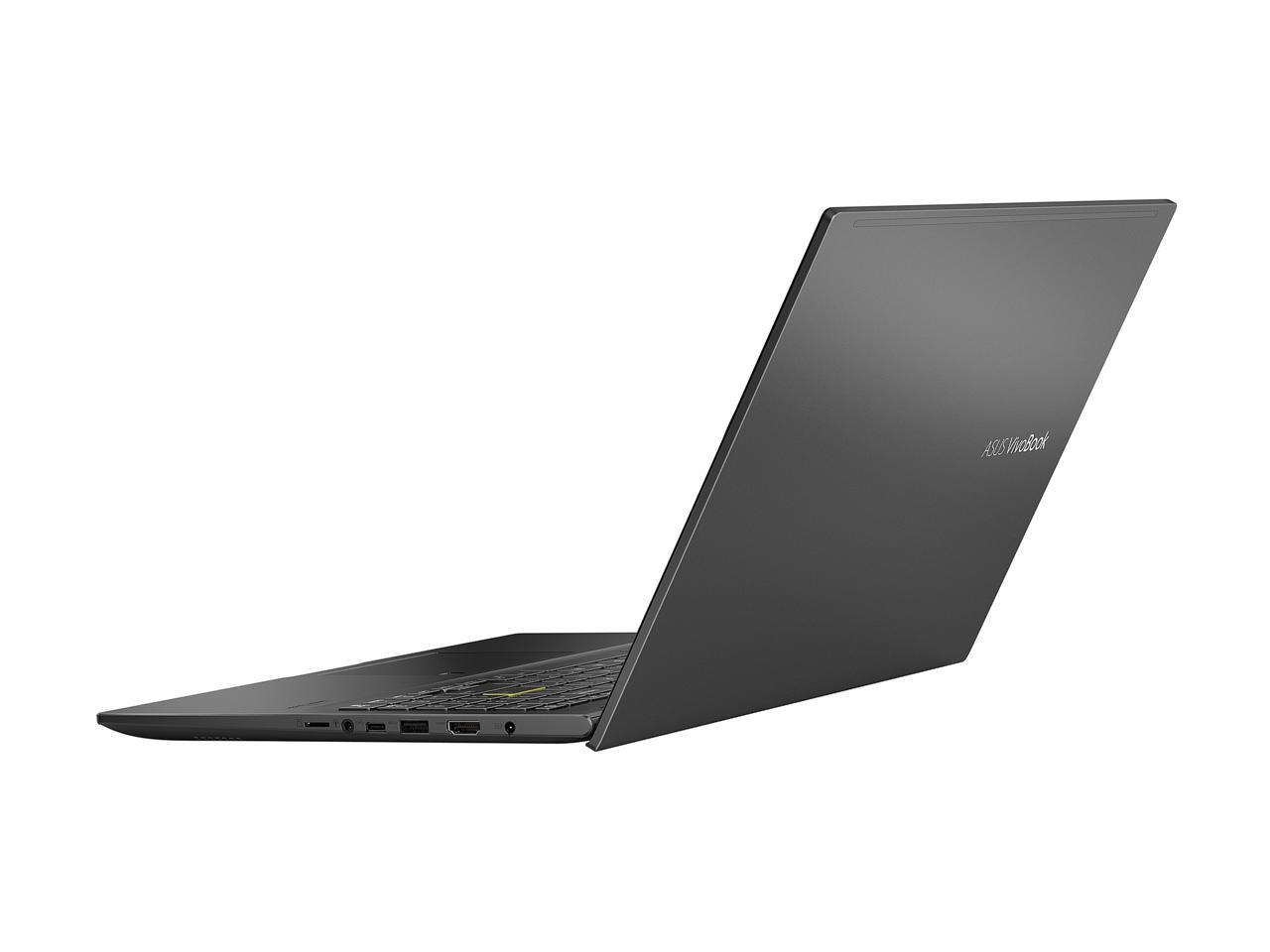 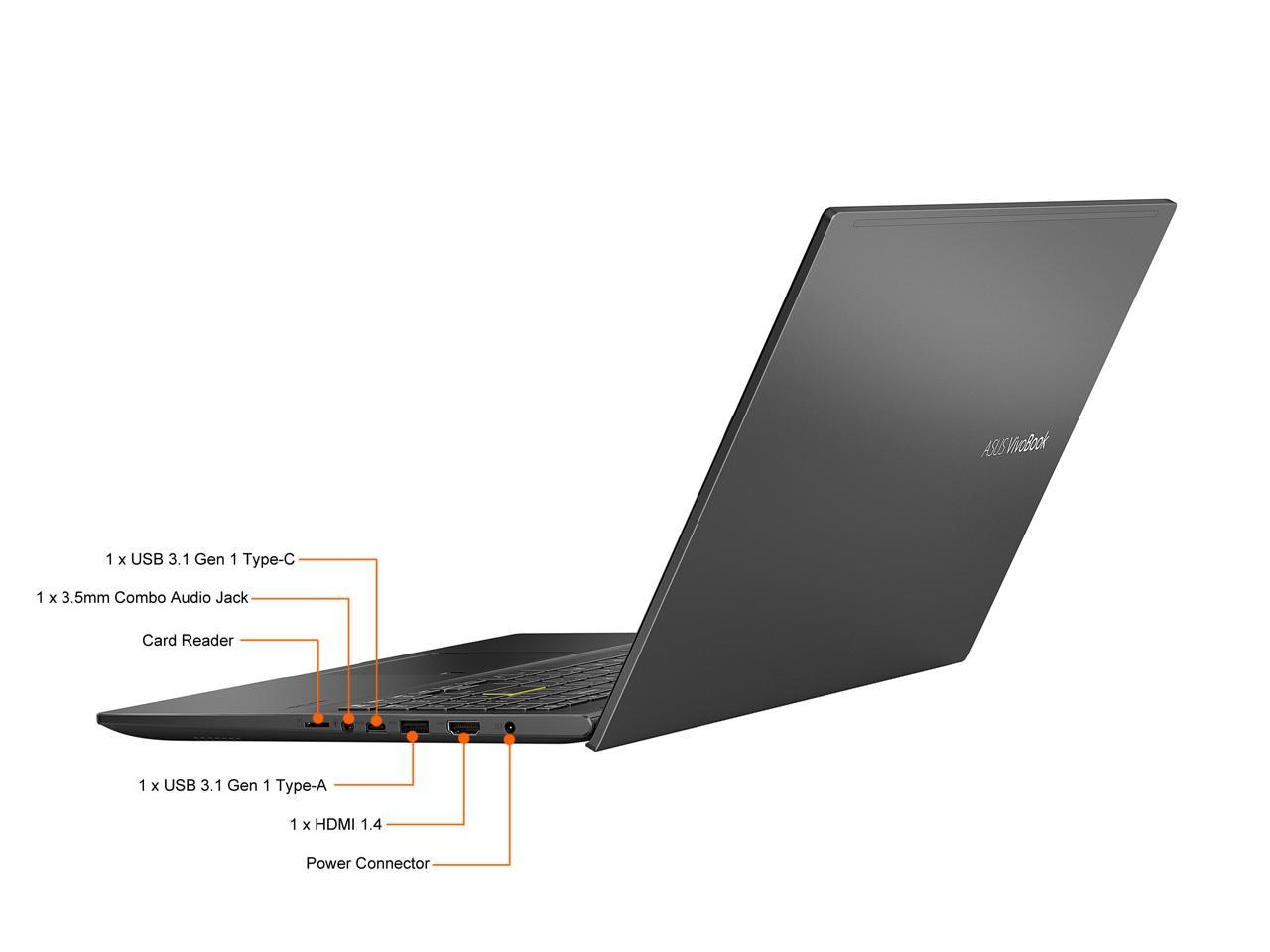 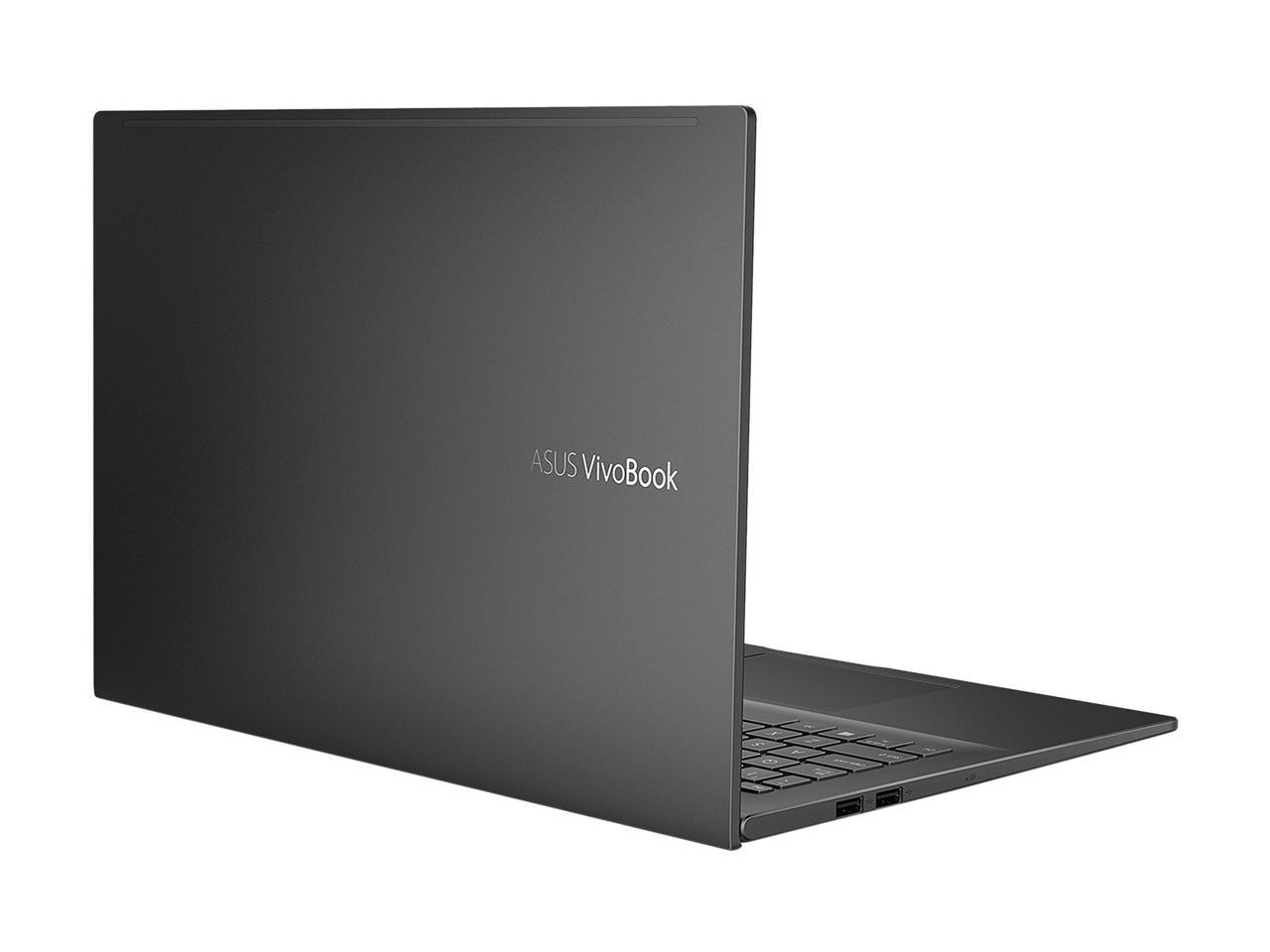 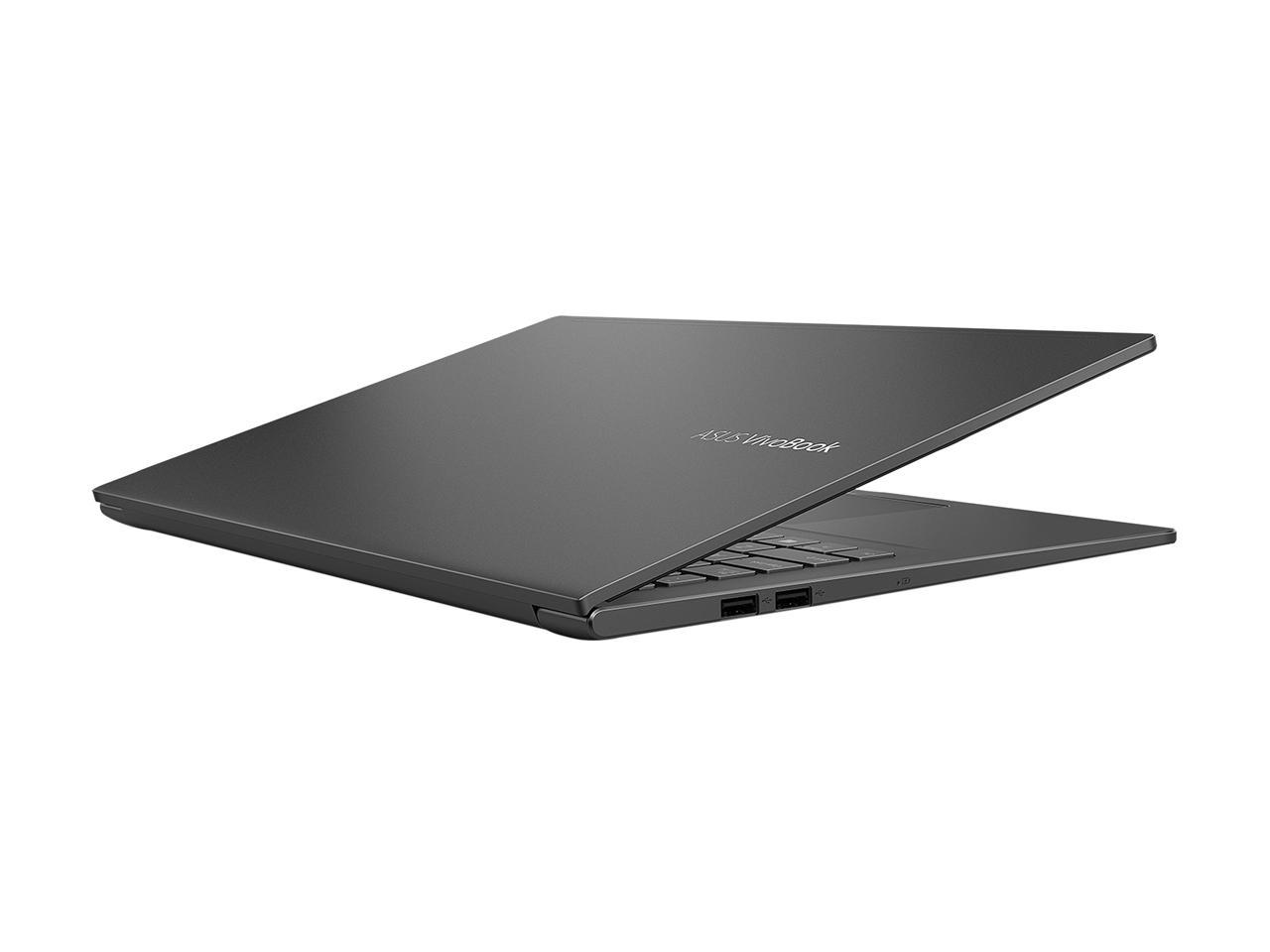 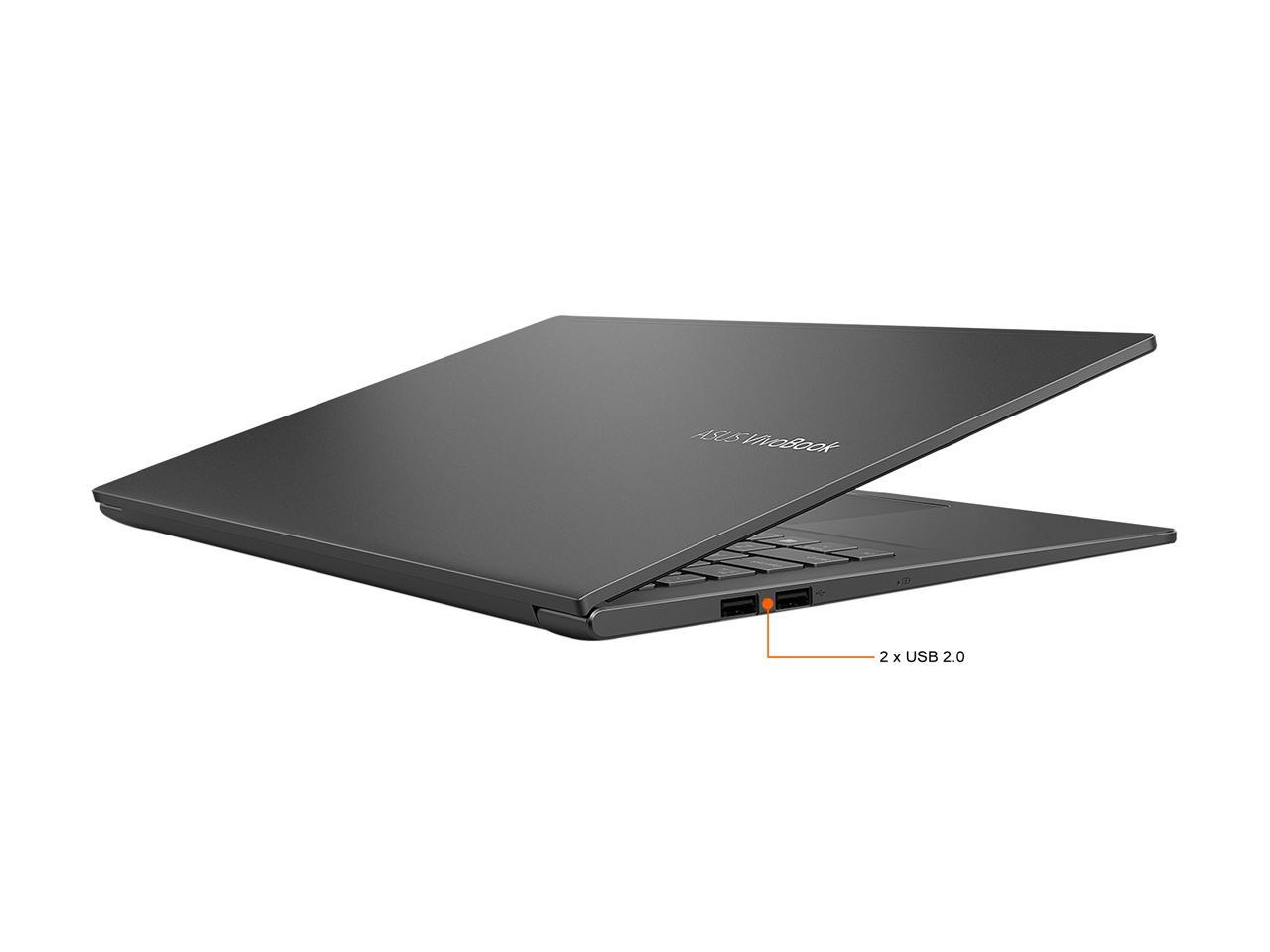 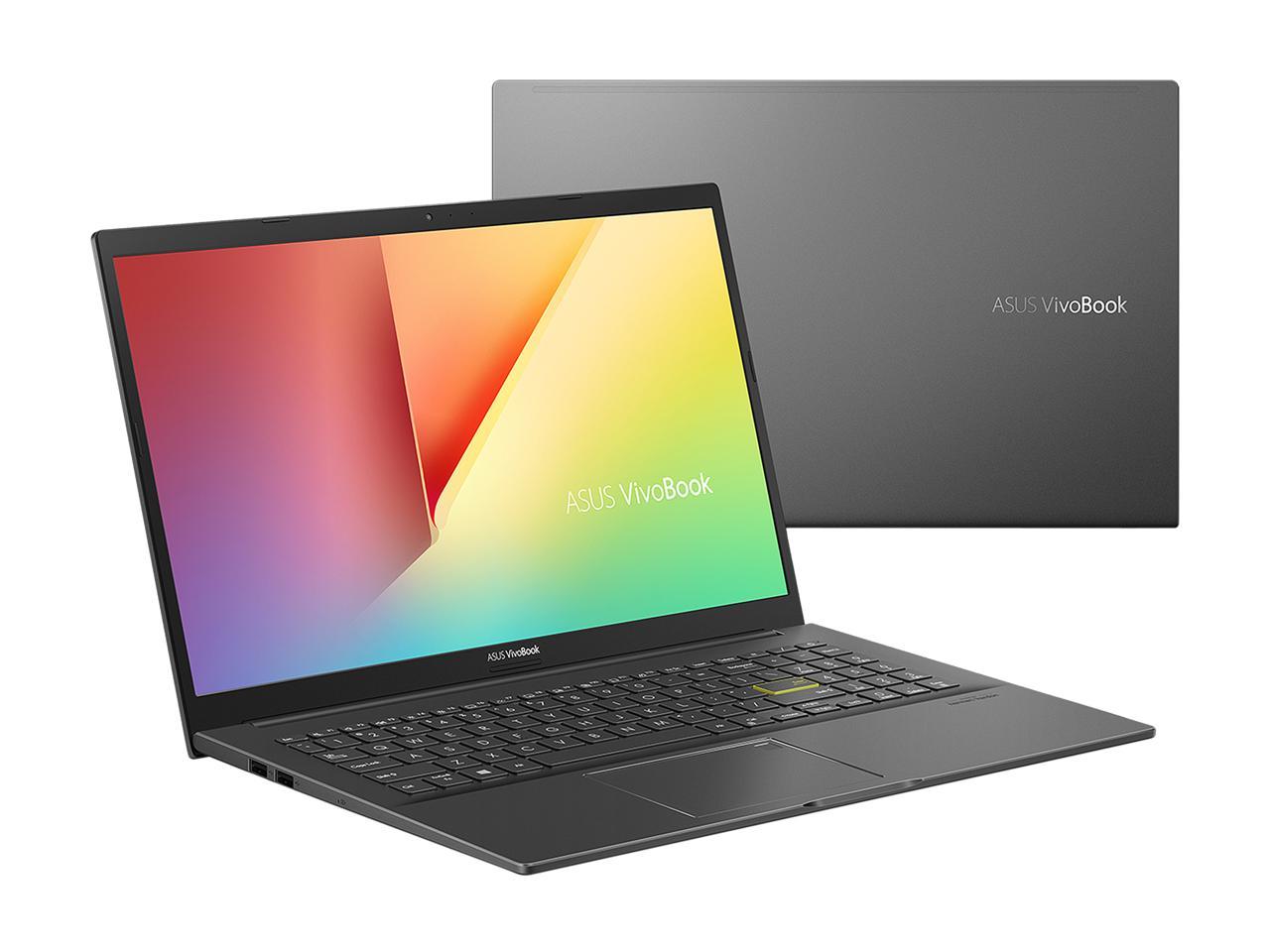 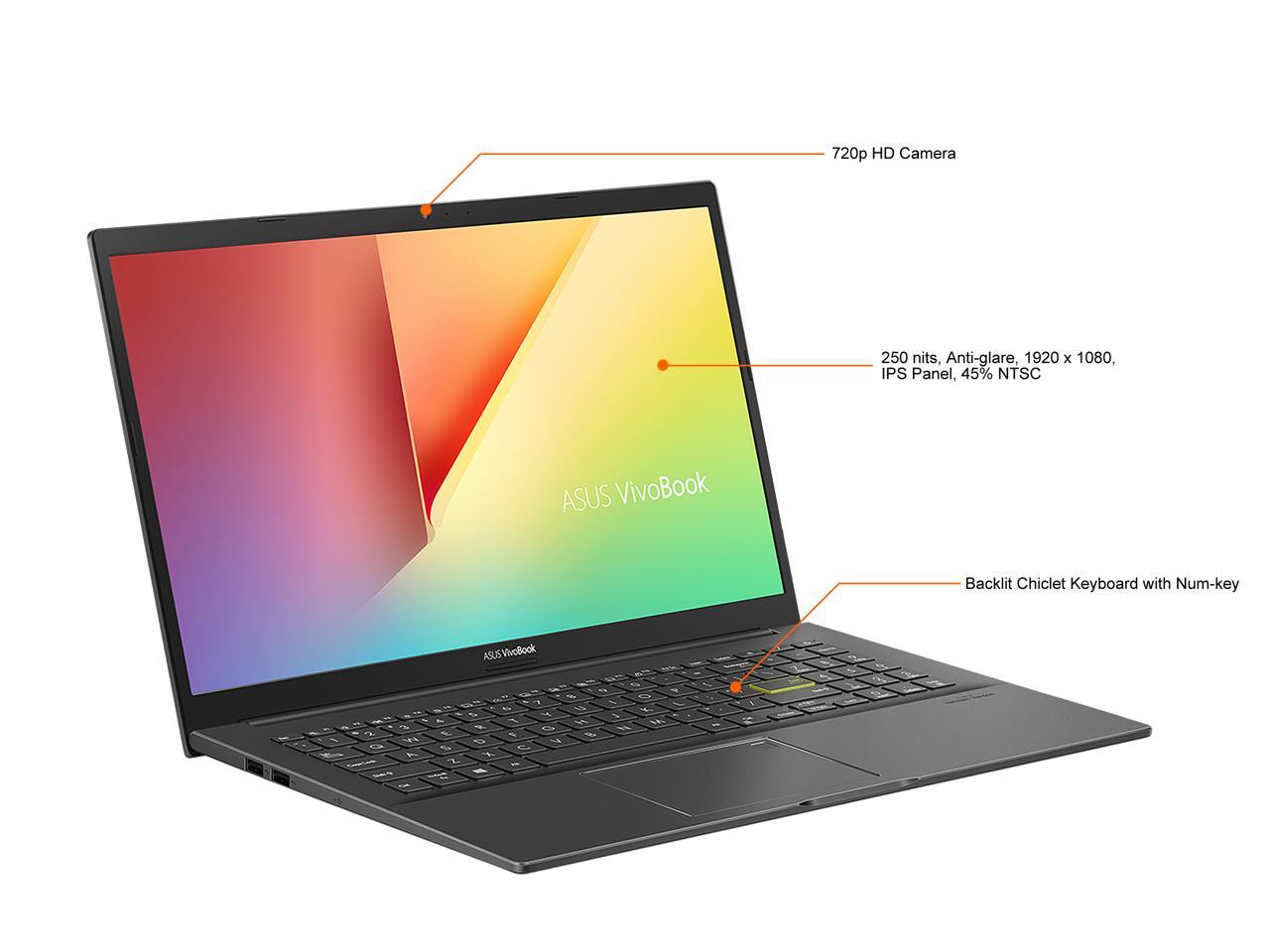 Learn more about the ASUS S513UA-DS74

Pros: I purchased this laptop for 3 reasons. First, and most important to me was that it had a 1TB PCIe SSD drive. I would never purchase a laptop or desktop with any less storage space because if you plan on keeping the computer for any length of time than you will probably have to upgrade to a larger drive. Also, the fact that PCIe SSD drives are much faster than regular SATA SSD drives. A large drive gives your processor room to work. Second, was the Ryzen 7 5700U processor which according to laptop processor specs ranks up there near the top as it has 8 cores and 16 processors and is even much faster than many of the Intel H class gaming laptop processors. Third, was the free upgrade to Windows 11. I upgraded to Windows 11 right after going thru the startup procedure for Windows 10. I didn't want to miss my opportunity for the free upgrade. I wanted to get accumulated with Windows 11 before I have to upgrade my desktop as I am sure Windows 10 will be phase-out within the next year or so.

Cons: The only real gripe I have is the conflicting Wi-Fi 5 spec. According to the specs listed for the laptop one part says Wi-Fi-5 and further down in the comparison chart it lists Wi-Fi 6. Last year when I purchased an Asus Ryzen 7 4700u laptop for my daughter, it came with Wi-Fi 6. So, I assumed that this was a misprint. A year later most computers come with the latest protocol. However, this was not the case for this laptop. My computer has the Wi-Fi 5 protocol. I checked the download speed with Xfinity and I got an average of 295mb/s. Now I don't plan on using this laptop for gaming so its not a real big deal for me. I have my laptop connected to both the 2.4GHz and 5GHz bands.

Overall Review: I would recommend this laptop to anyone who wants an affordable computer that has excellent hardware. I did not experience with any slow programs with the 8GB of ram. However, I plan on upgrading soon to 20GB with one 16GB Crucial 260 pin DDR4 3200 MHz ram module. This computer has 2 4GB Samsung memory modules. One is hardwired and only 1 module is replaceable.

Overall Review: Good physical size and thin. Fits perfectly. Seems to be very fast. Fingerprint is a great addition. Overall, am very satisfied with the operation and feel of the laptop.

Pros: Have loved ASUS machines for a long time. The ViviBook has been no different. Excellent purchase

Overall Review: Would highly recommend any ASUS machine to anyone looking for a laptop

Pros: I came for the 512GB PCIe NVMe M.2 SSD. This thing boots up in under 5 seconds, so I was very pleased. Ryzen 5 is solid with 6 cores/12 threads, it'll handle anything right now The laptop is also very light. I like the keyboard layout, nothing weird and has a full numpad

Cons: 8gb ram is a little light, but it'll do since this isn't gaming focus. Would have preferred 16, but that would have probably been overkill. the world needs a 6gb stick for 12gb total. Wish the keyboard had full dedicated multimedia keys, but this seems like a thing of the past. The power button being on the keyboard is different, i'm undecided if i love it or hate it.