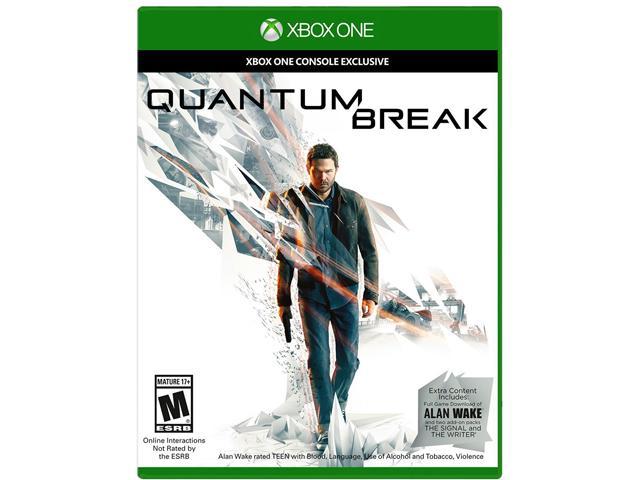 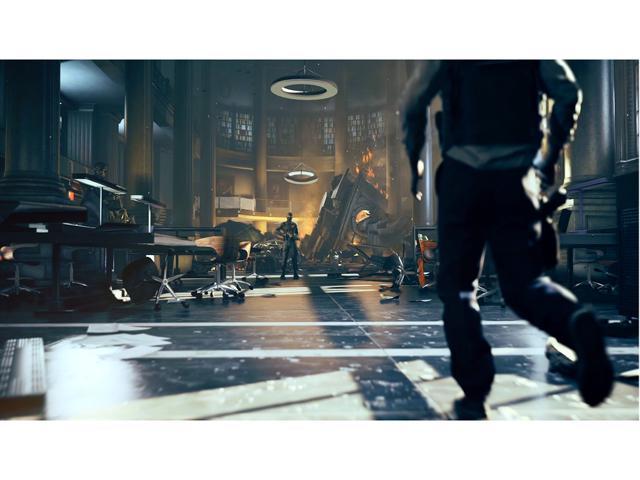 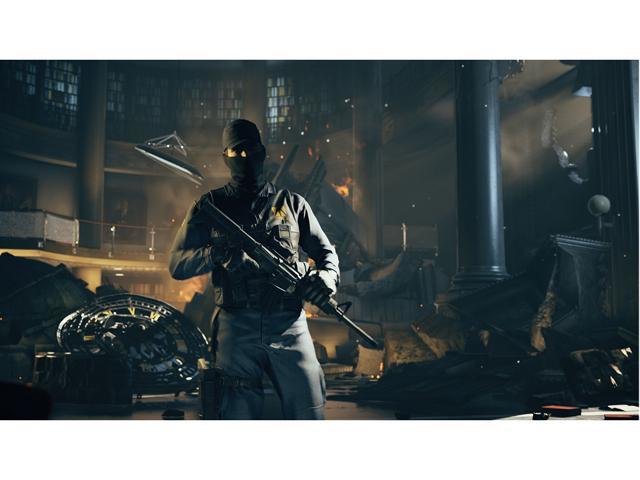 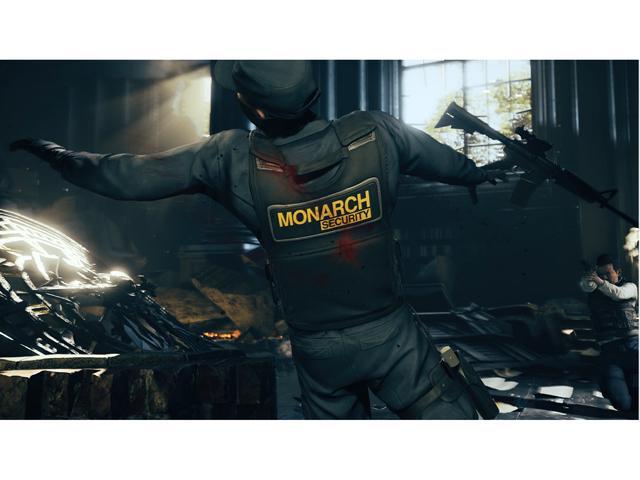 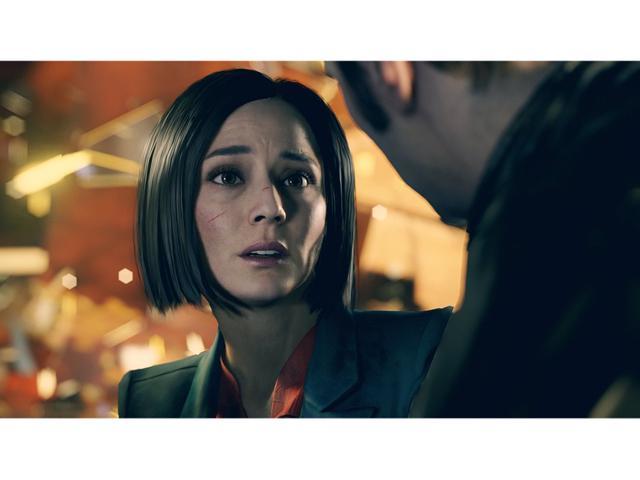 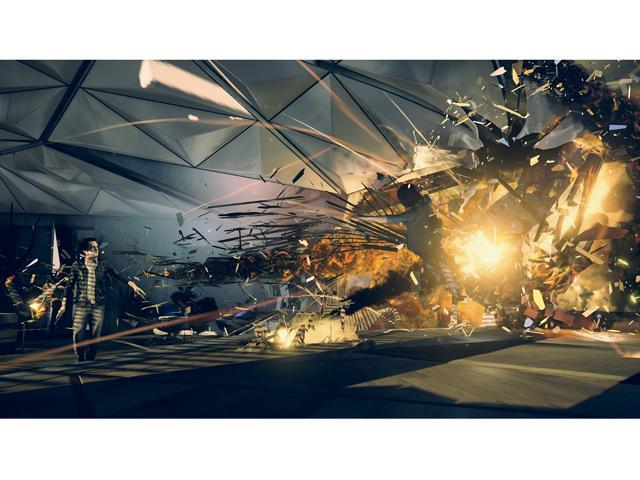 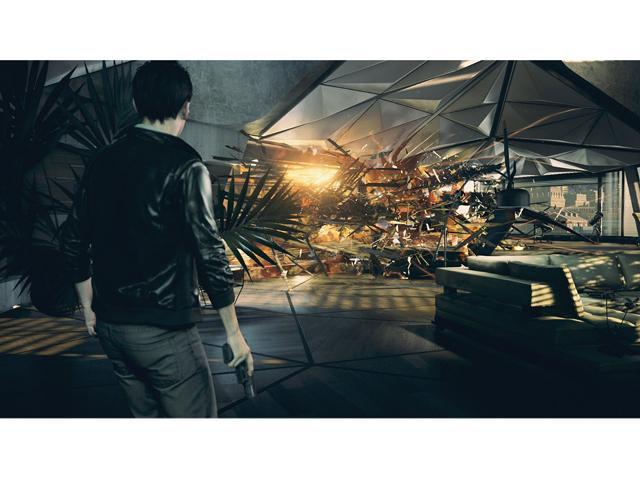 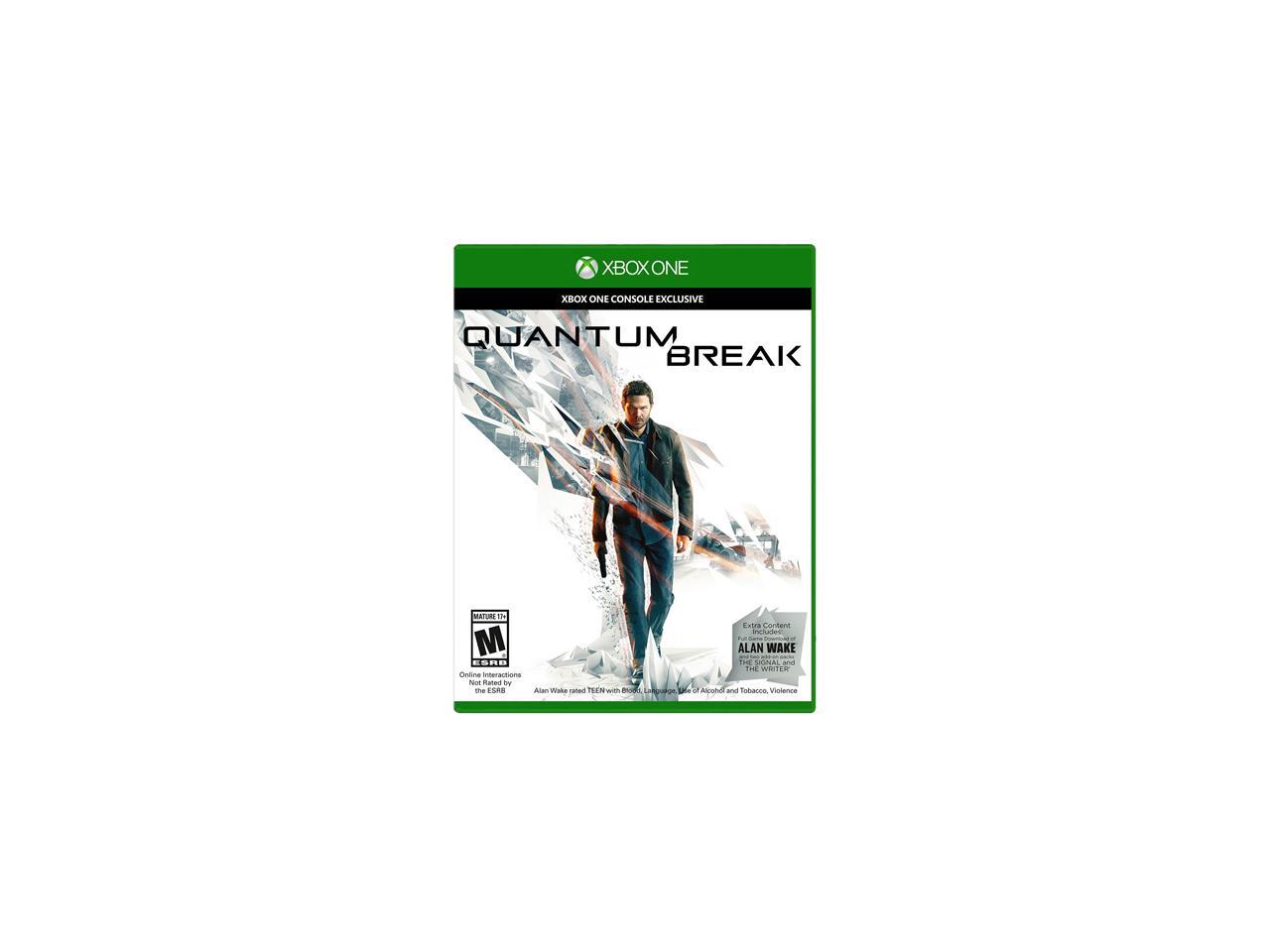 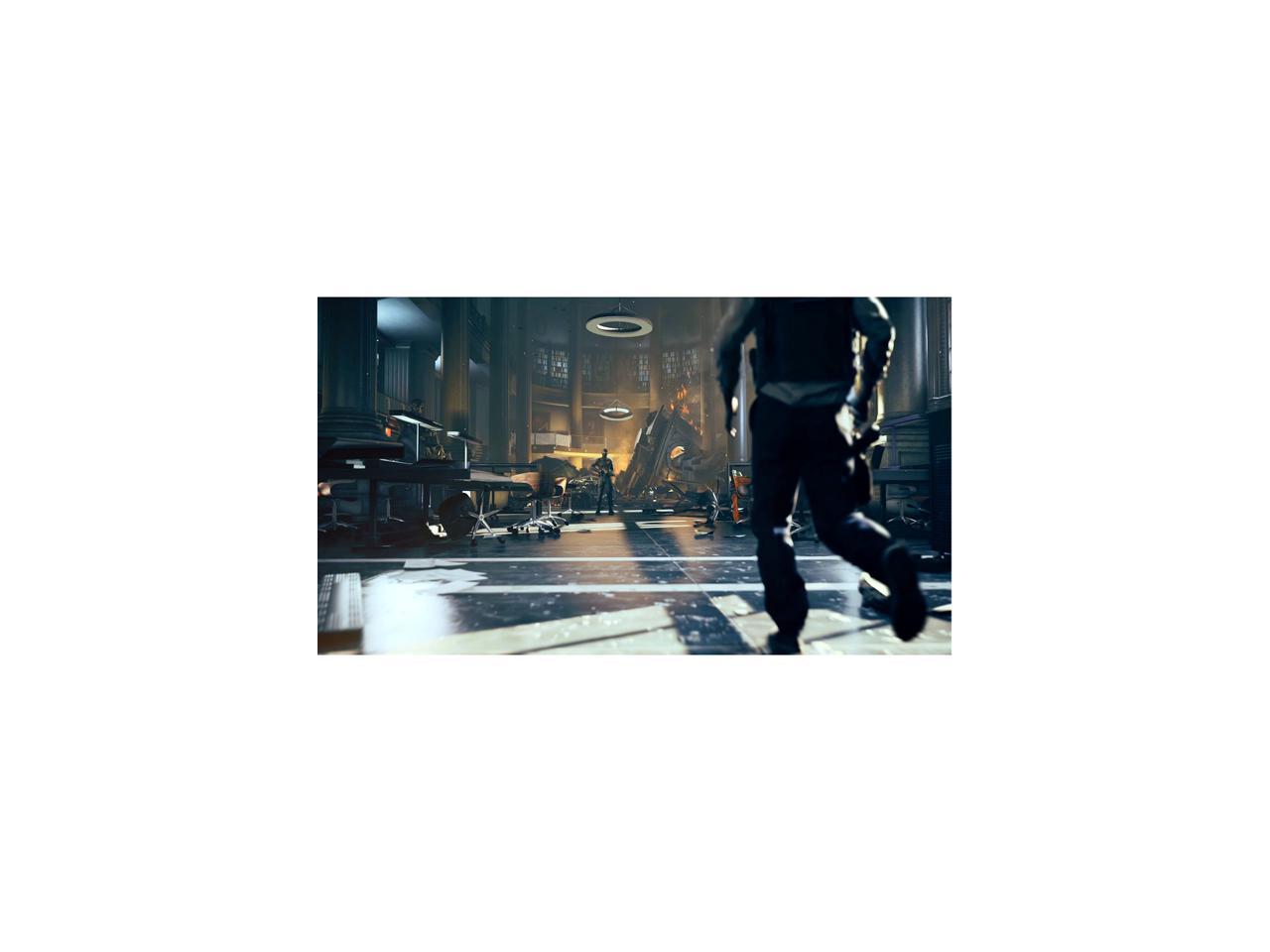 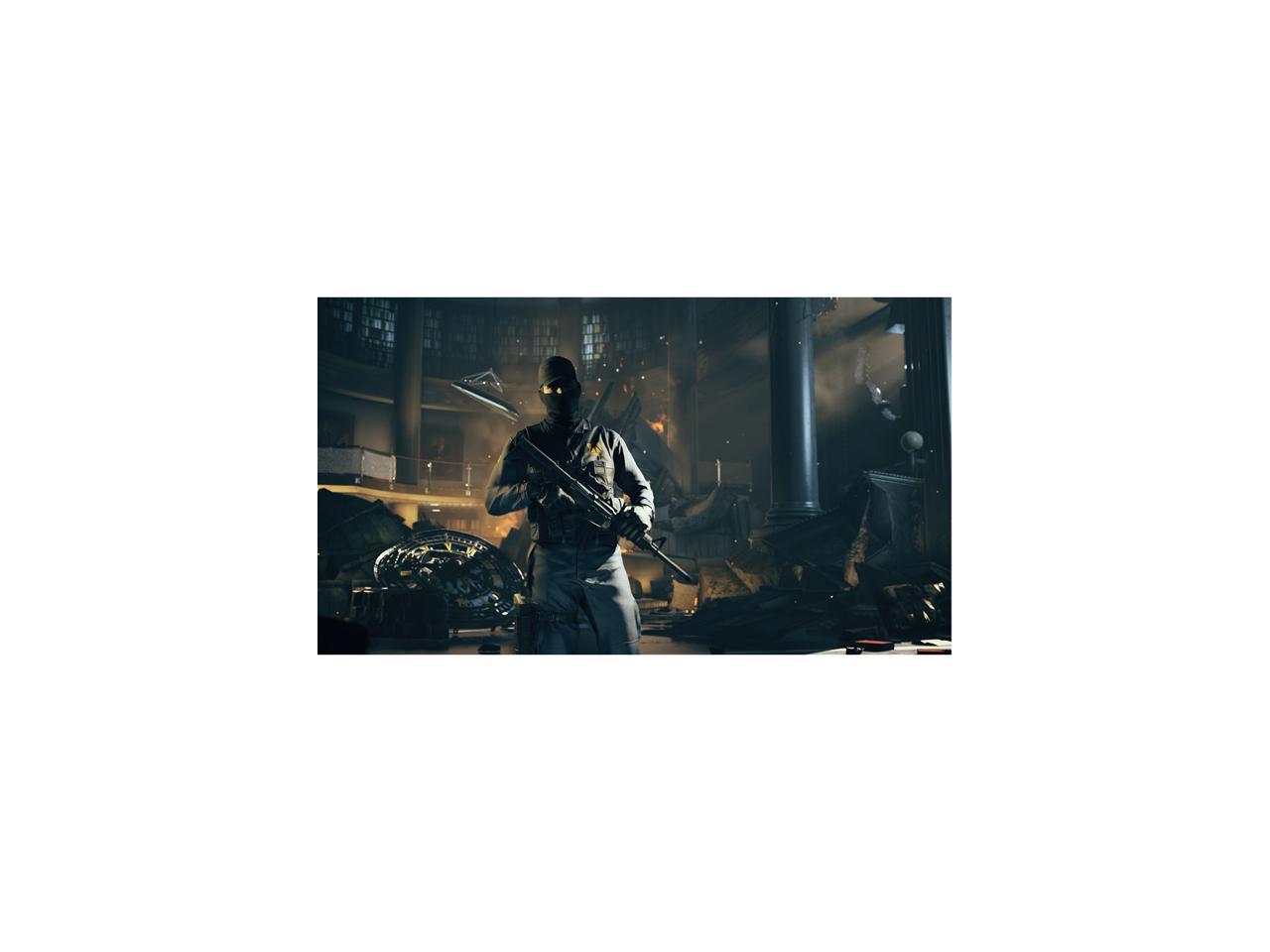 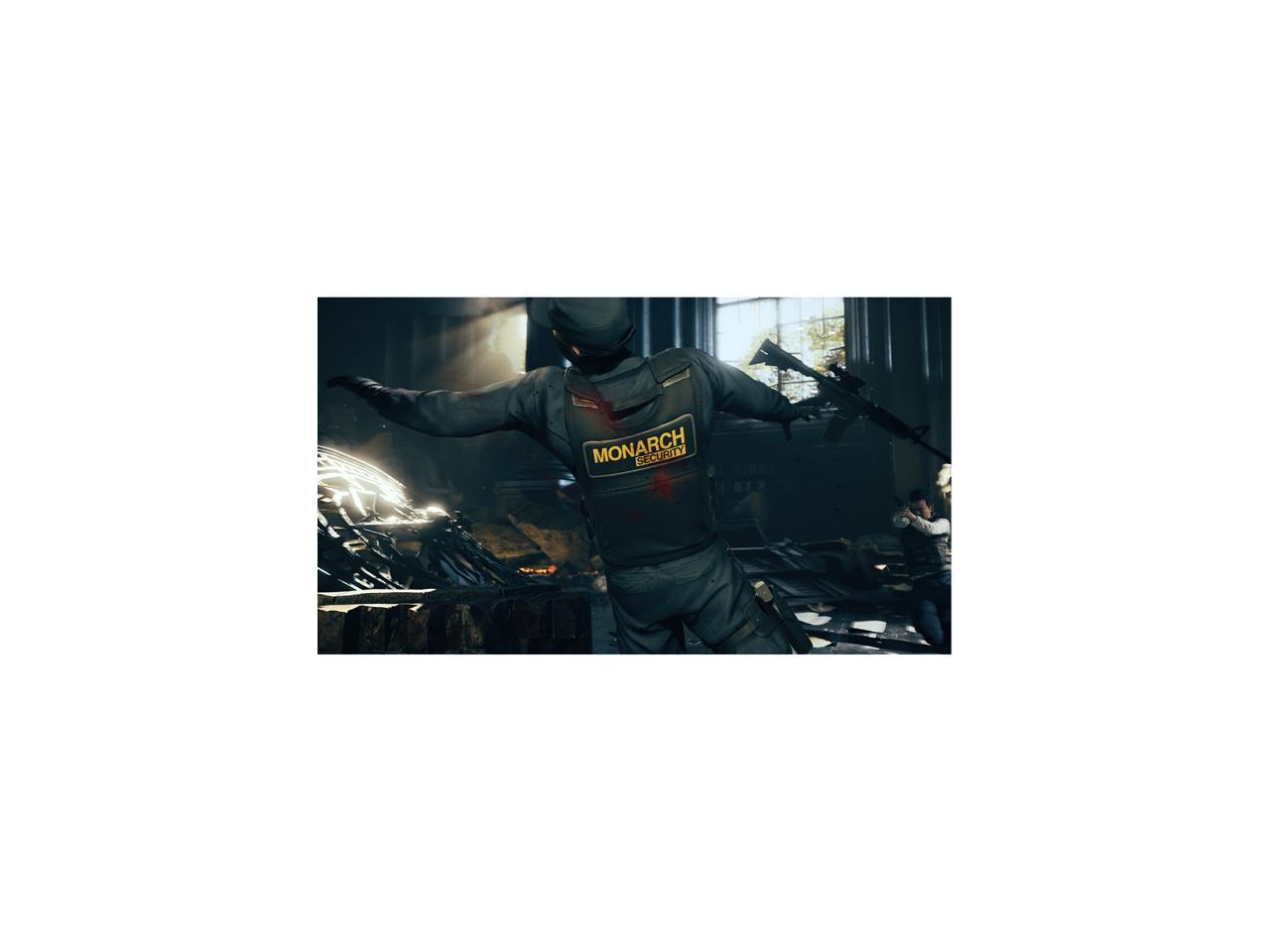 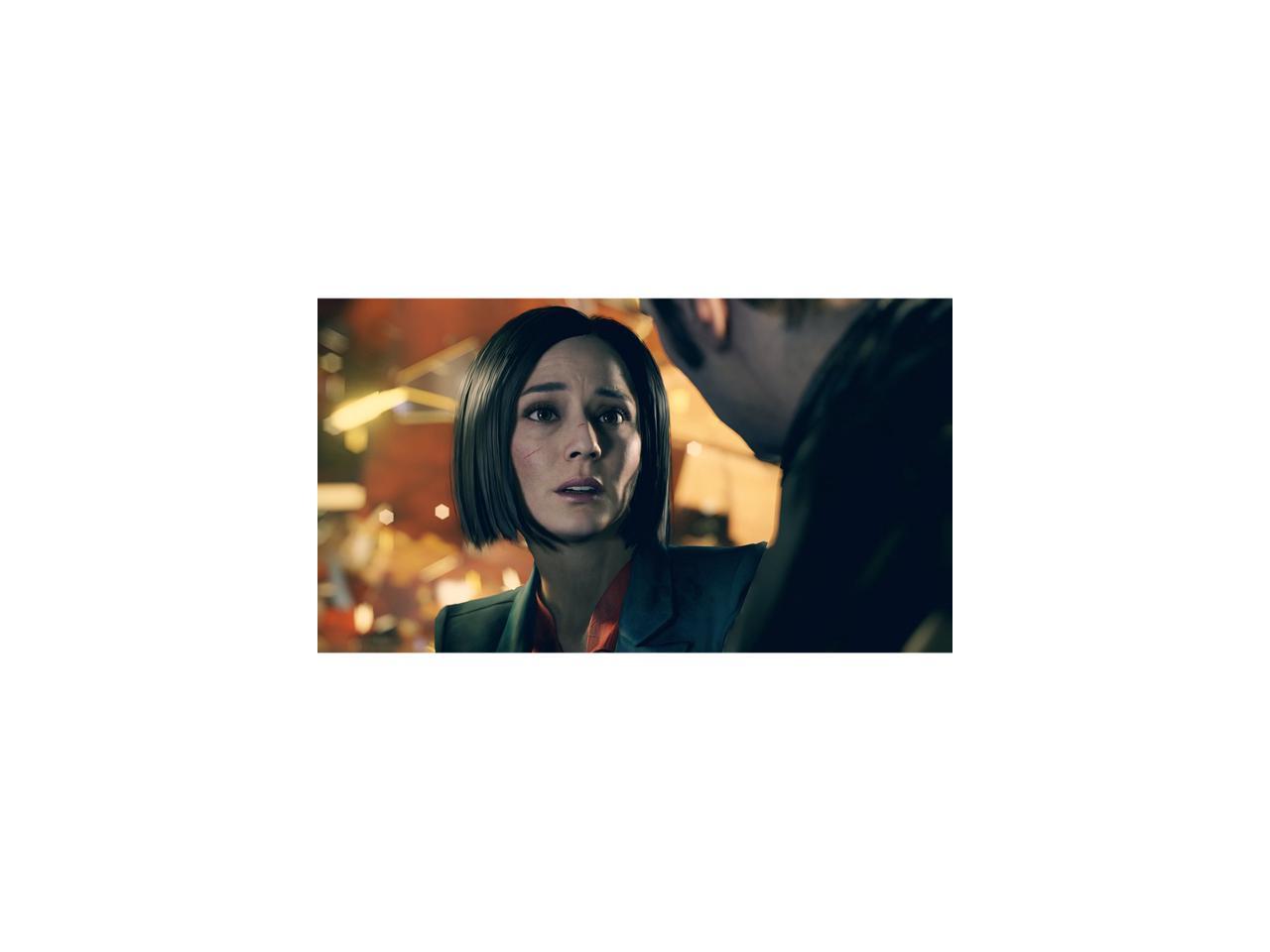 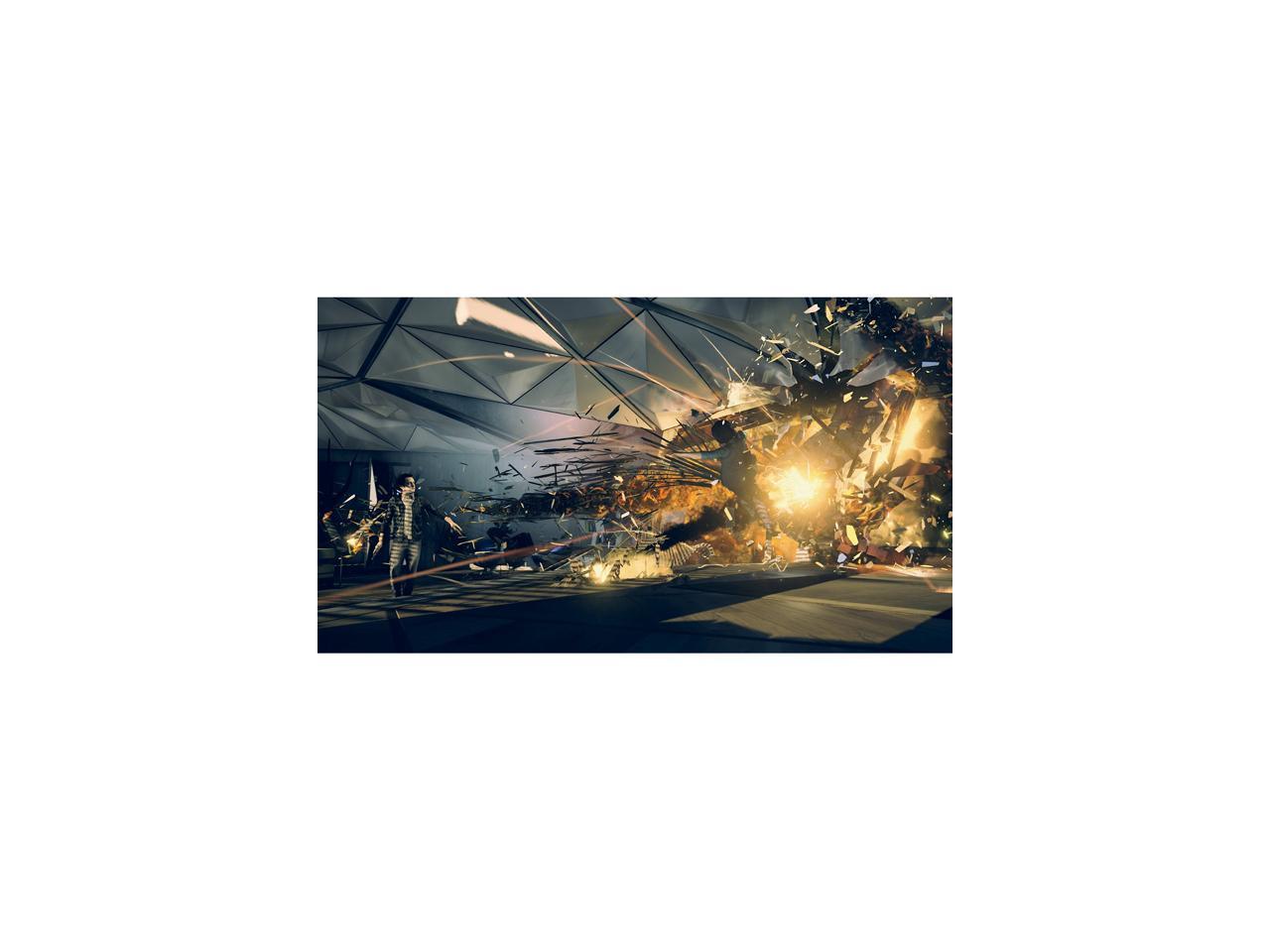 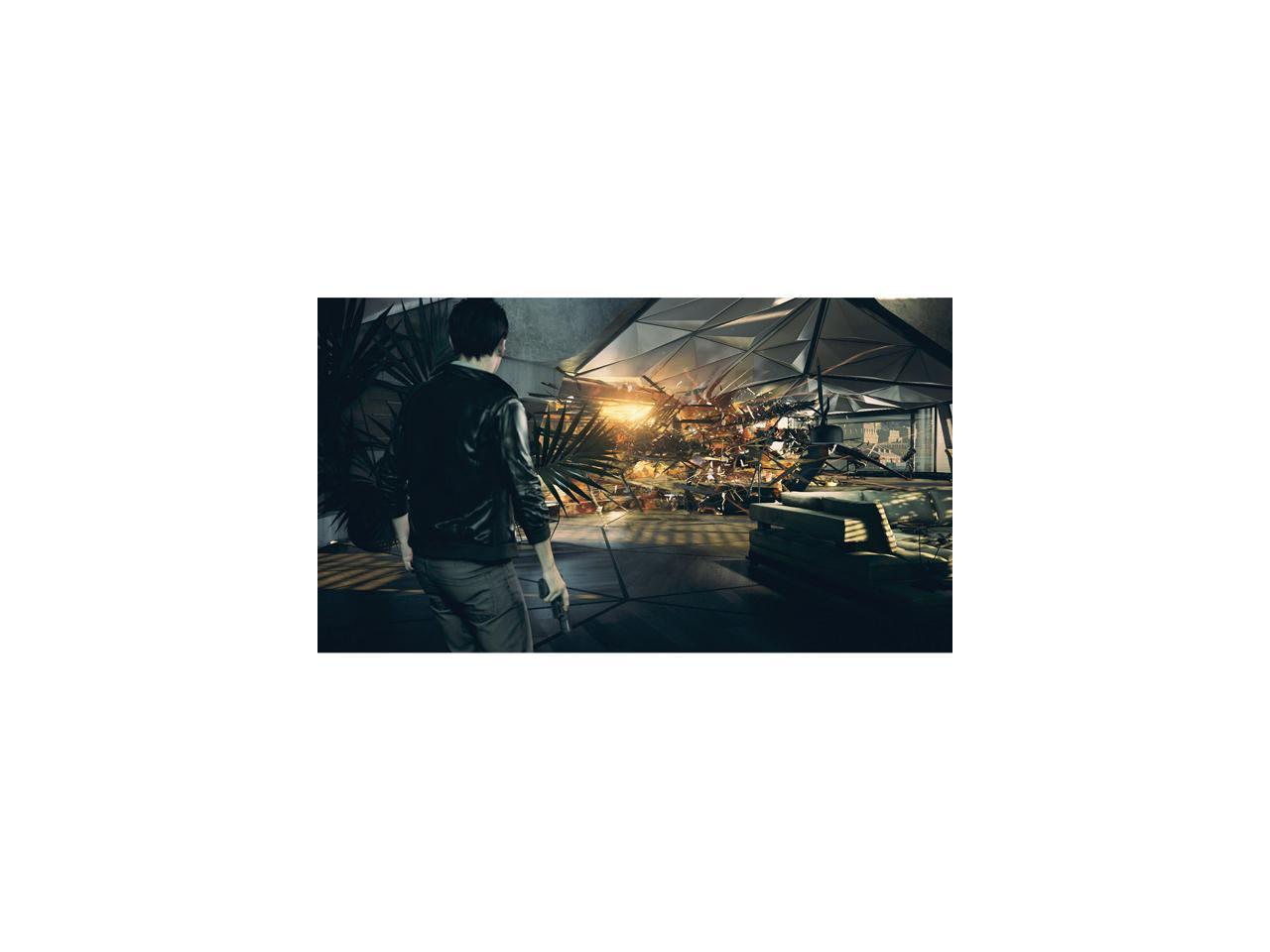 In the aftermath of a split second of destruction that fractures time itself, two people find they have changed and gained extraordinary abilities. One of them travels through time and becomes hell-bent on controlling this power. The other uses these new abilities to attempt to defeat him – and fix time before it tears itself irreparably apart. Both face overwhelming odds and make dramatic choices that will determine the shape of the future. Quantum Break is a unique experience; one part hard-hitting video game, one part thrilling live action show, featuring a stellar cast, including Shawn Ashmore as the hero Jack Joyce, Aidan Gillen as his nemesis Paul Serene and Dominic Monaghan as Jack’s genius brother William. Quantum Break is full of the vivid storytelling, rich characters and dramatic twists Remedy Entertainment are renowned for. Your choices in-game will affect the outcome of this fast-paced fusion between game and show giving the player a completely unique entertainment experience.

Plunge into a Dramatic Story A failed time machine experiment has fractured time itself, leaving Jack Joyce to pick up the pieces. As he fights to save time he must also fight ruthless security corporation Monarch Solutions, led by his old friend-turned-enemy Paul Serene. Jack struggles to save time as Paul seeks to end it forever. Push cinematic action to the next level in this time-fractured world. Freeze time to gain the upper hand. Warp past enemies. Turn time-frozen objects into weapons with a single touch. With time itself in your arsenal, combat is never predictable. Time collapses around you, creating epic stutter moments where a suddenly frozen world jerks back and forth violently. Stutters can strike at any moment, causing every manner of disaster as time skips forward and back. Navigate these unpredictable catastrophes or become their victim.

Go from Gameplay to Screenplay The game is just the beginning. Go deeper into the fast-paced world of Quantum Break with a thrilling live action companion series. Your gameplay affects how the live action story unfolds, creating a completely unique entertainment experience. The fusion between game and show leads to dynamic storytelling unlike anything you've experienced.

Unravel the Mystery of Alan Wake Set in the deceptively idyllic town of Bright Falls, Washington, the mission-based thriller Alan Wake immerses you in an intense and expansive cinematic world in which you'll explore hyper-realistic and interactive environments.

Learn more about the Quantum Break