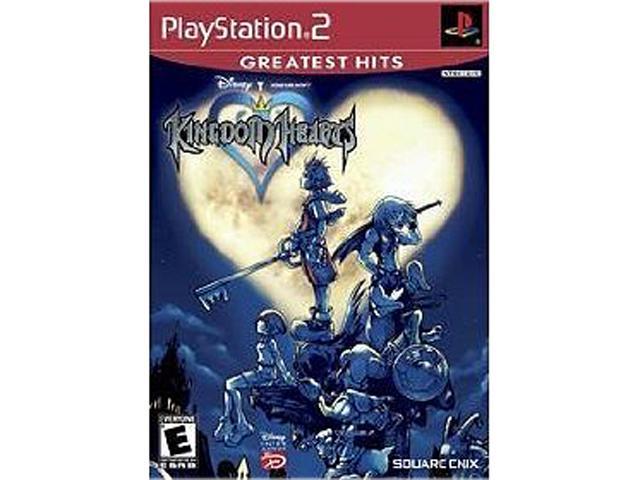 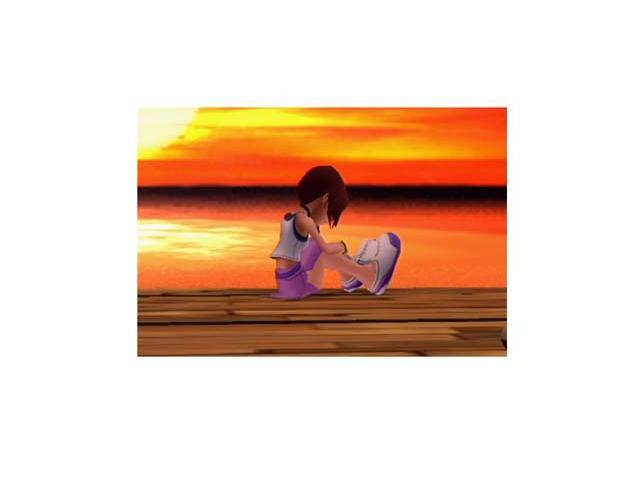 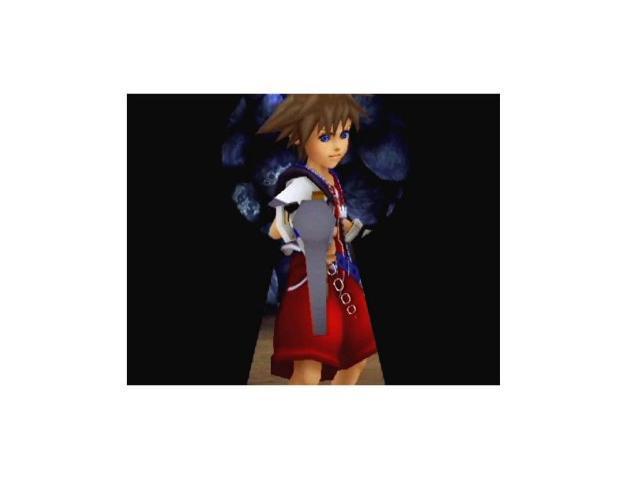 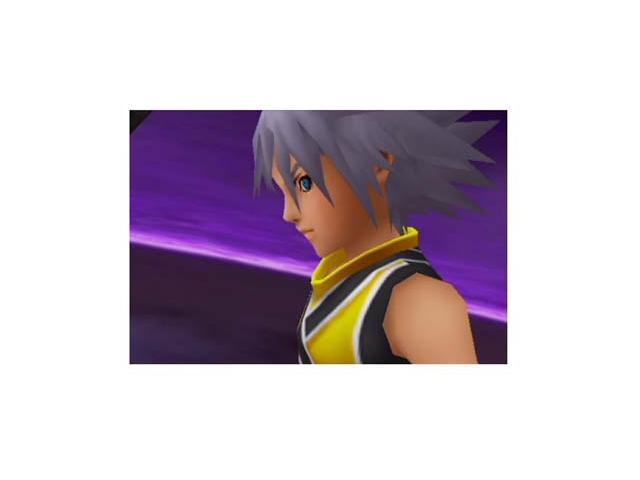 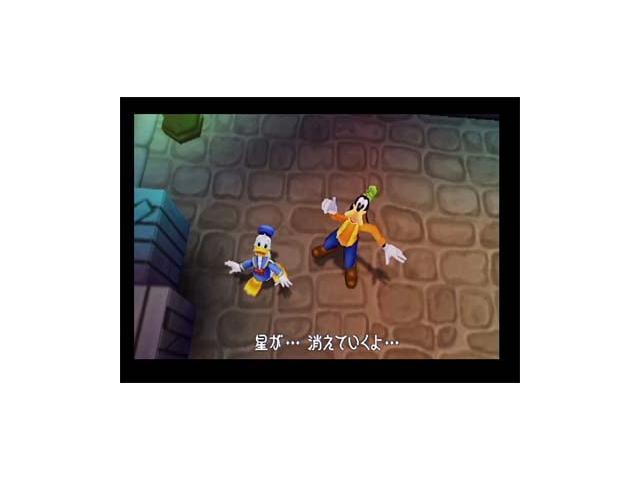 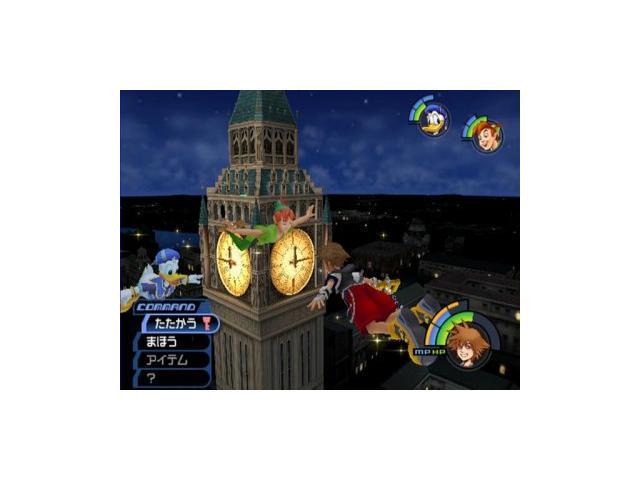 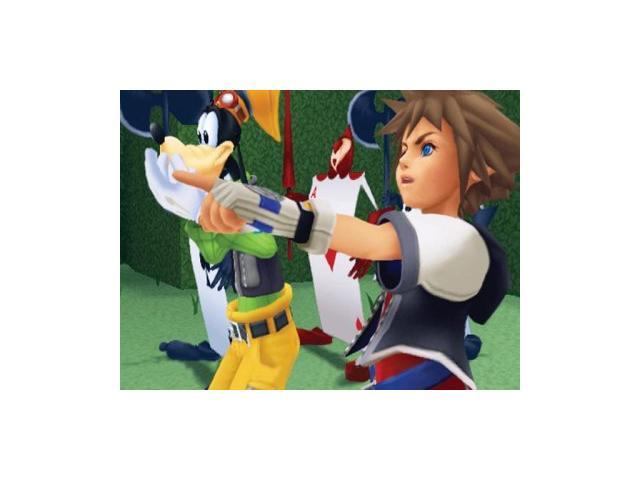 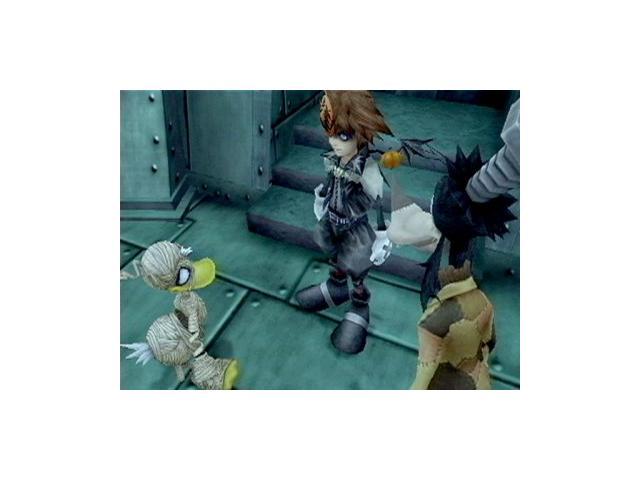 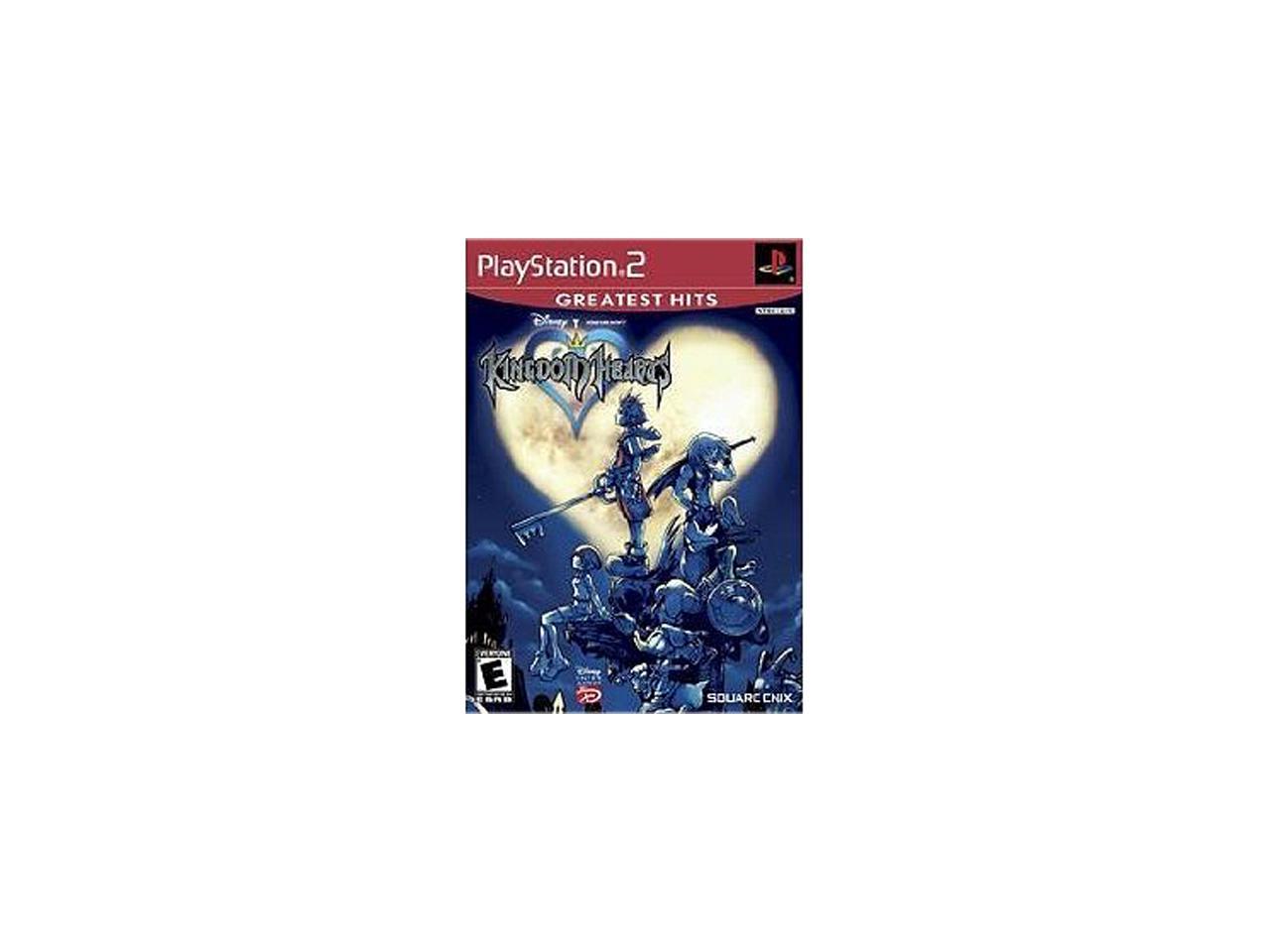 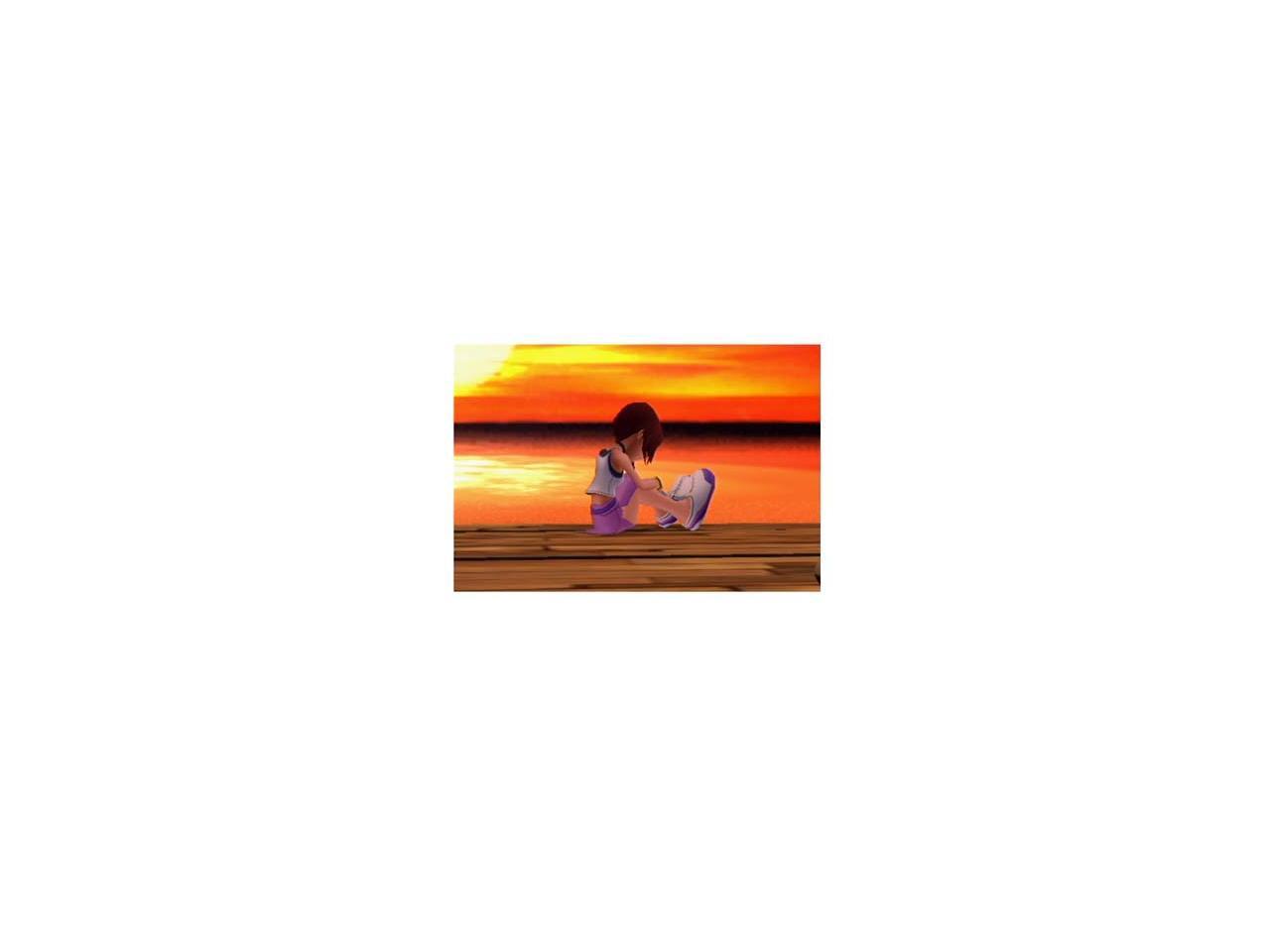 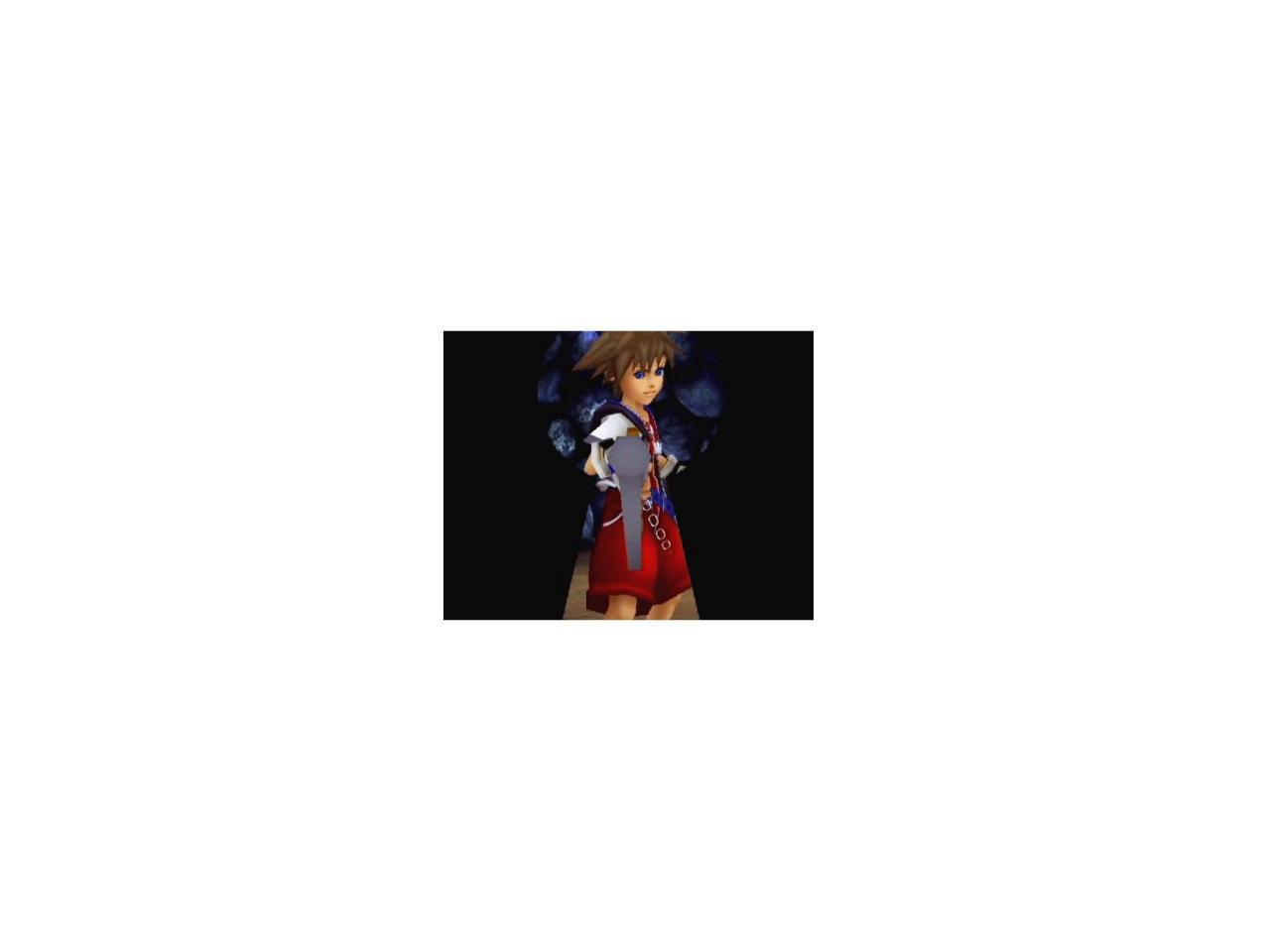 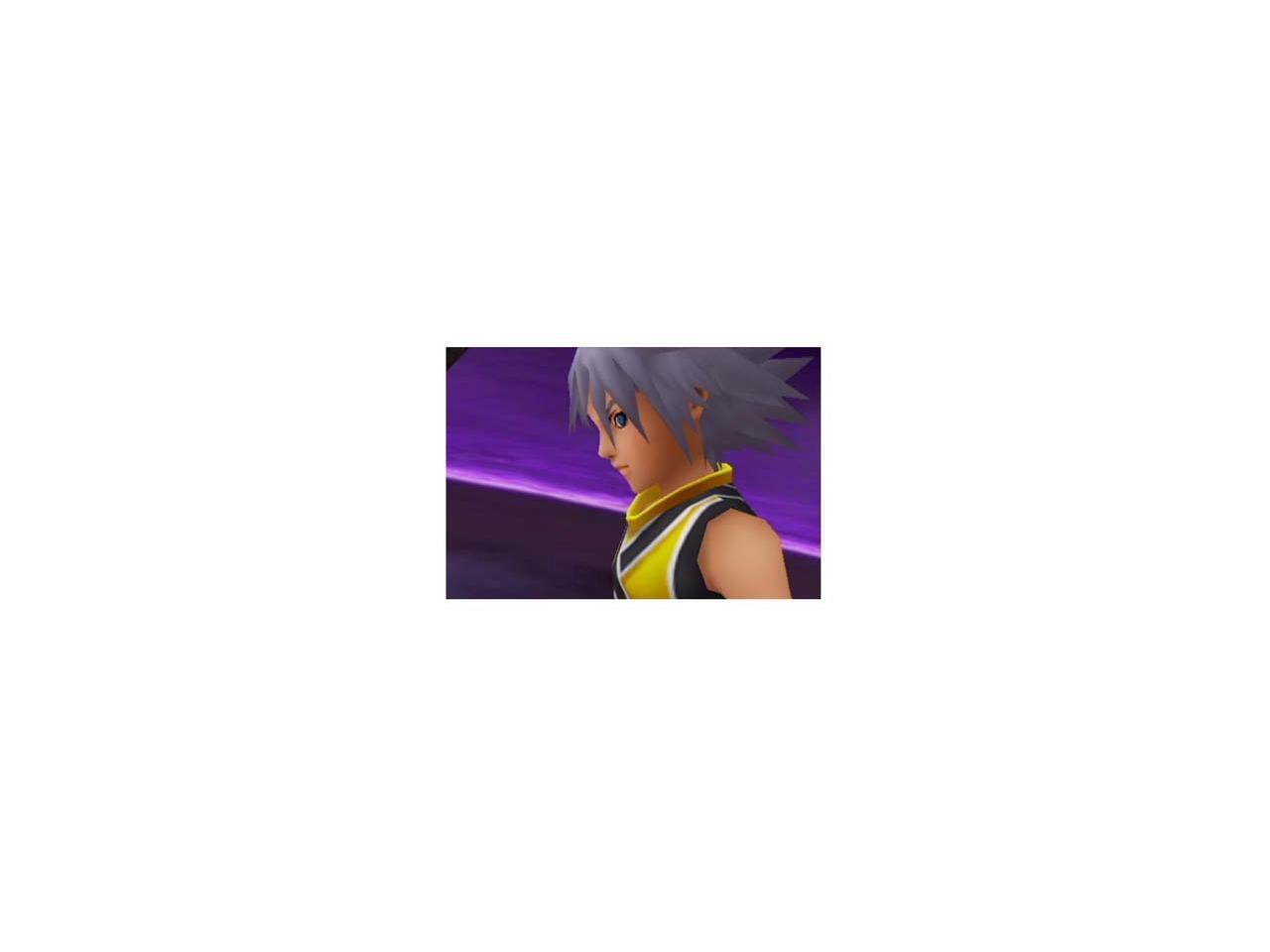 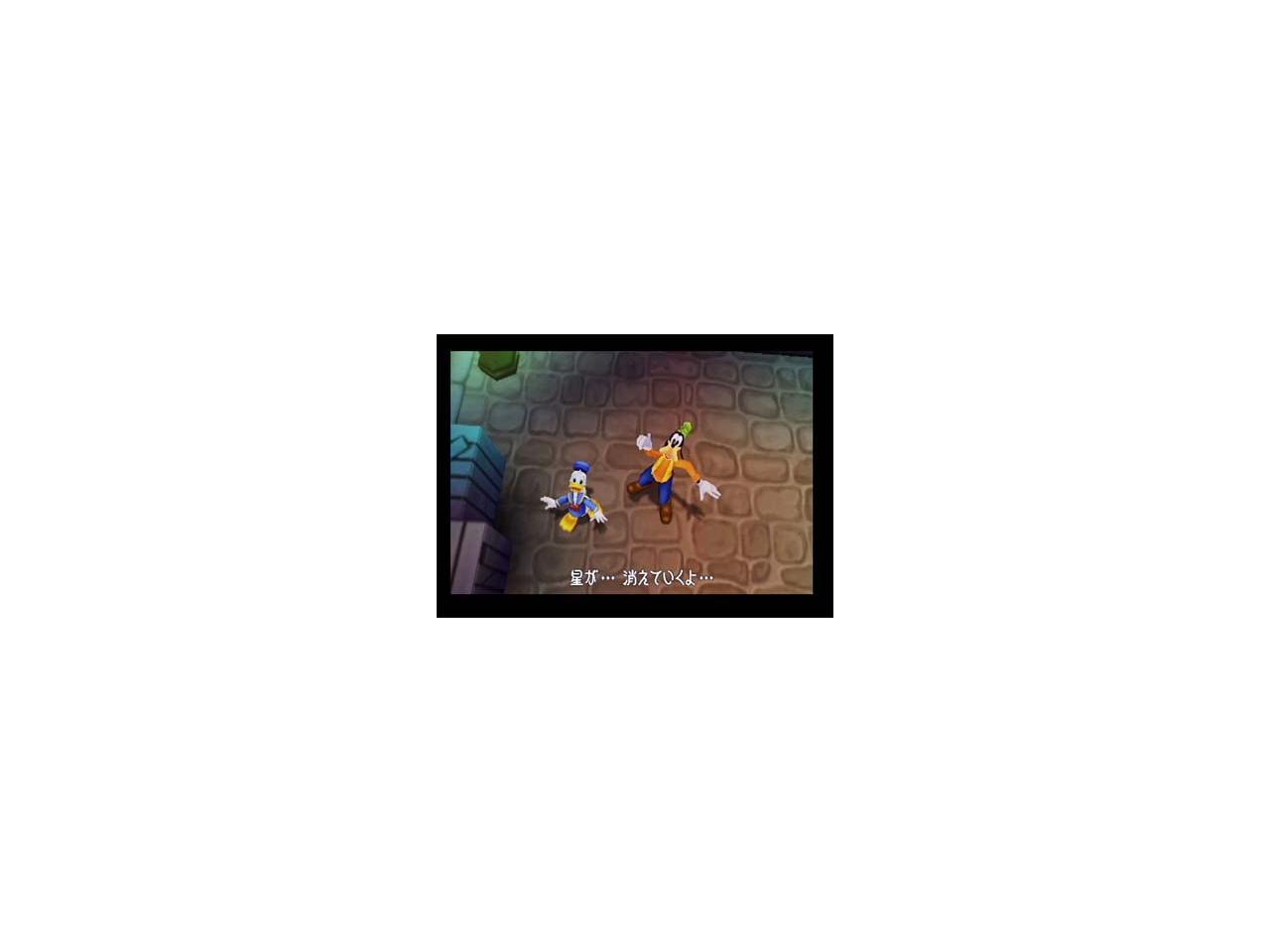 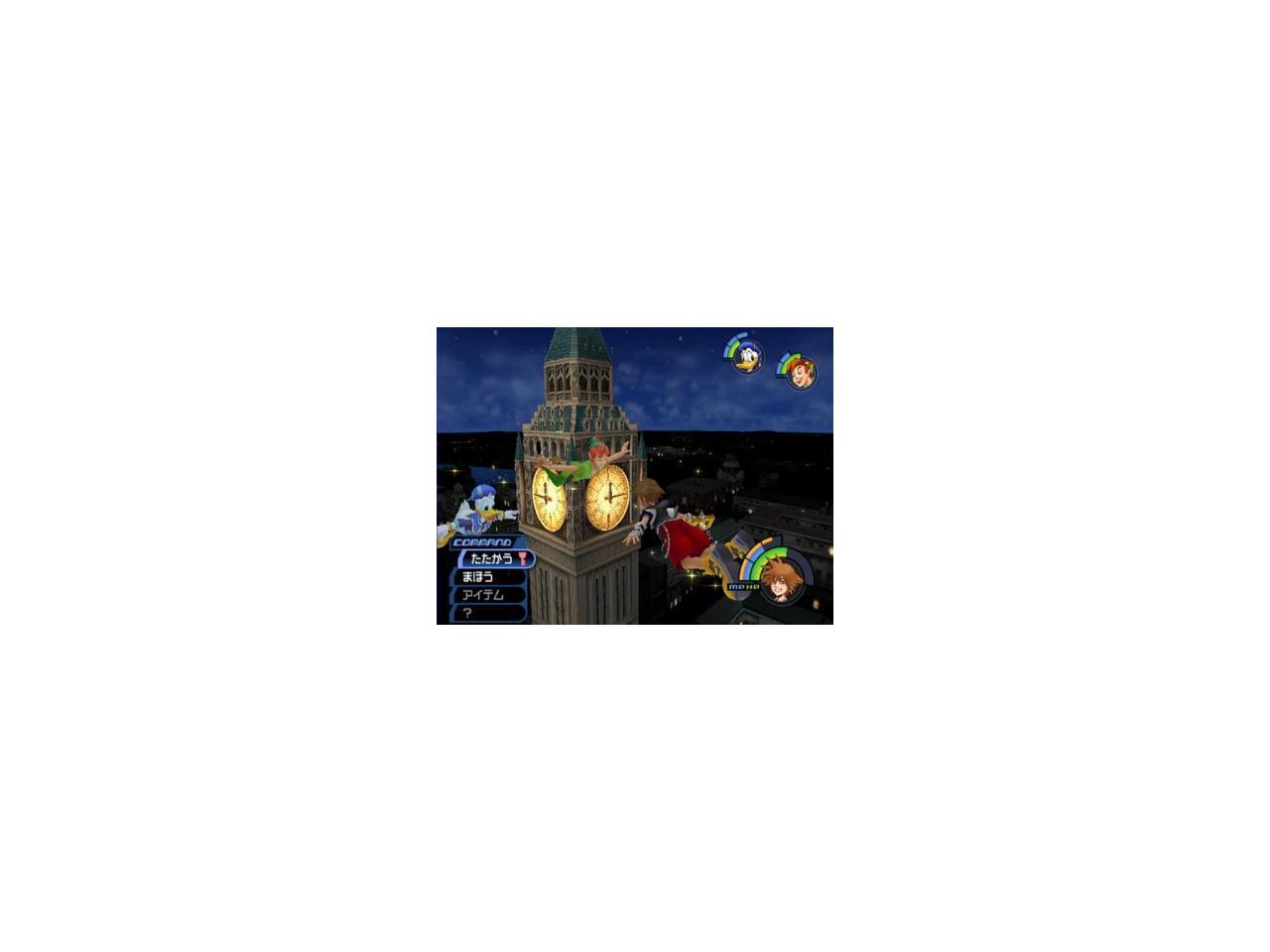 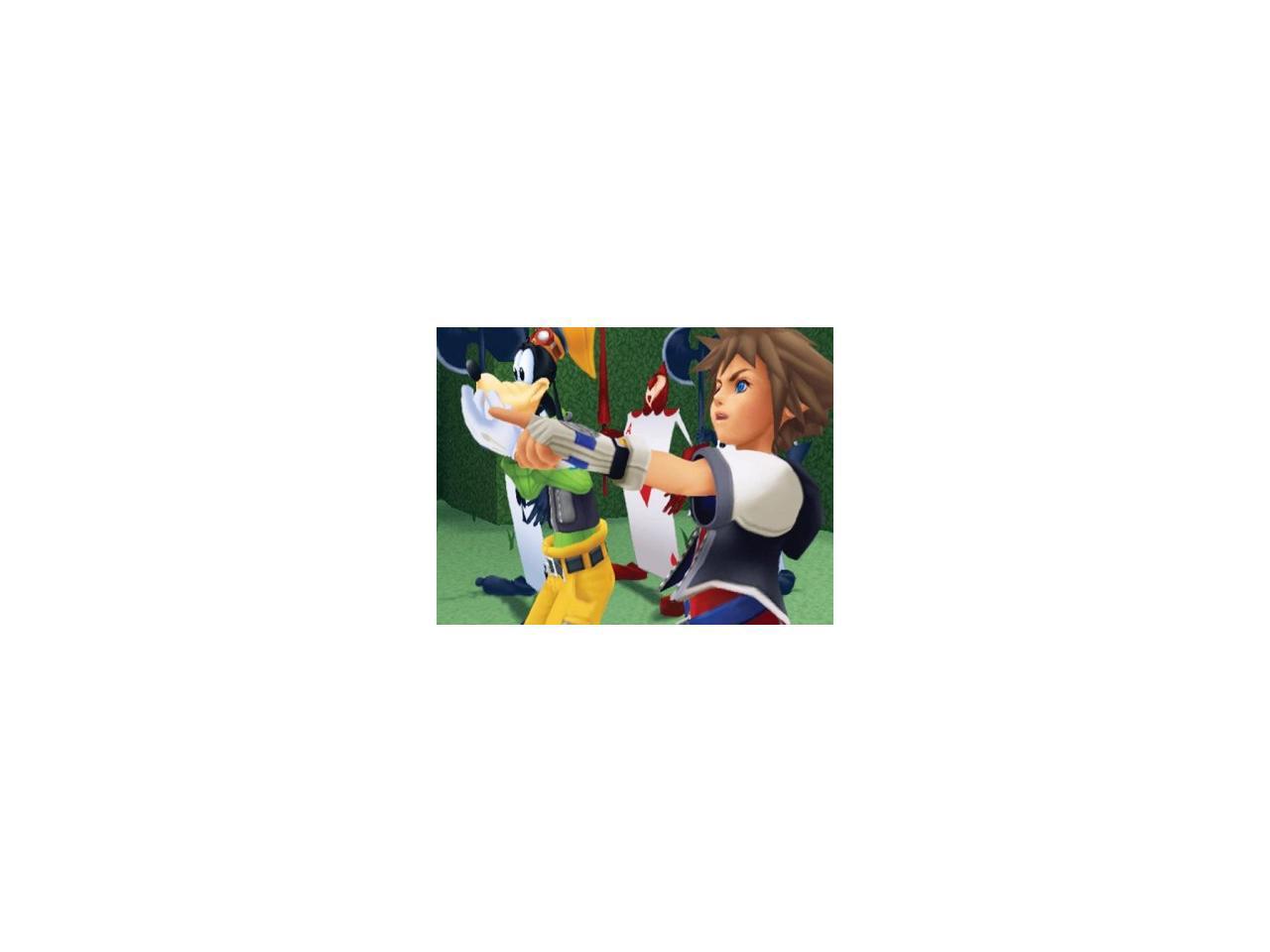 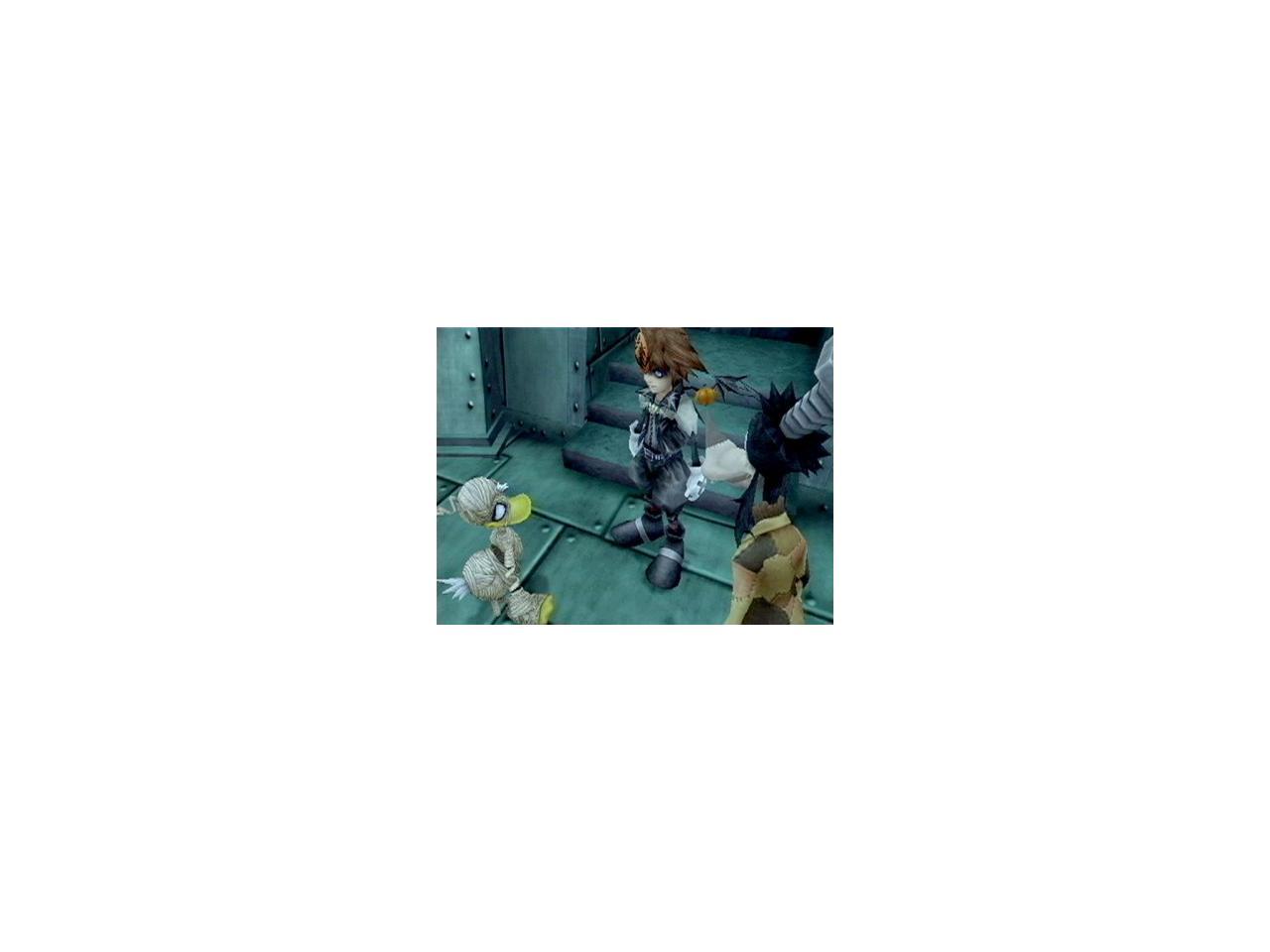 Learn more about the Kingdom Hearts

Pros: Came in sealed box. I owned the original, but I have misplaced it so I bought this one for only 12$.

Cons: It is the greatest hits box which is okay. I thought it would be in the original shiny box since it doesn't say on the details, but I guessed wrong.

Overall Review: Really great game that hooked me when I was a kid. I remember my family buying it at Target. Now that I am grown, I wish to collect all the games of my childhood.

Cons: Can be REALLY difficult without a strategy guide.

Overall Review: I bought this game a few years ago back when i first came out and loved it. However i sold it later for another game. I saw this and thought it would be a good birthday gift for my girlfriend because she likes Disney. Well she loved it and has been playing it ever since.

Cons: The combat system is annoying - more so for me because I have a repetitive stress injury, and it's hard to play games that require button smashing like this one. Combat quite seriously involves aiming Sora in a general direction towards the enemy and smashing X over and over until it's dead. (Okay, there can be more to battle than that - but playing lazily because you're sick of the constant monsters and you're just trying to get through an area means lots of button smashing.) The game isn't always good about helping you figure out where to go. I've required a walk through a couple of times just because I couldn't figure out where to go next, even after exploring an area super thoroughly several times.

Overall Review: I know the 2nd one improved the battle system, and I'm looking forward to be playing it instead of the first one.

Pros: Even though it's an older game, the grpahics and game play is very reasonable. It's entertaining enough to keep you busy for hours at a time. Not too much a childs game.

Overall Review: didnt care too much for hearts 2

Pros: If you want a game that is rich in story, character and with a very fun battle system, with an overwhelmingly good production value, pick this up.

Cons: Too easy, even if your a first timer to this game, I'd recommend playing it on Expert first go, if you want to be challenged to some degree overall that is.

Overall Review: There is a high chance that if you haven't played this, you just may end up picking up the next two games after you beat this one.