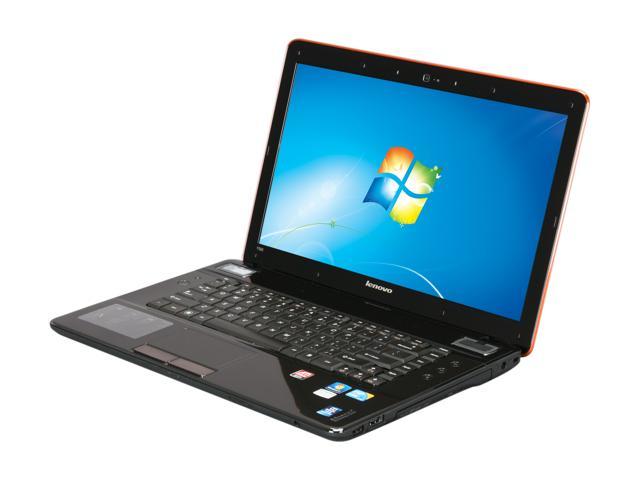 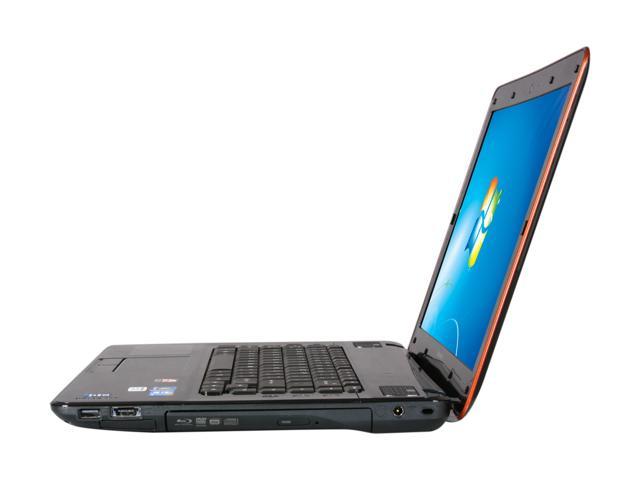 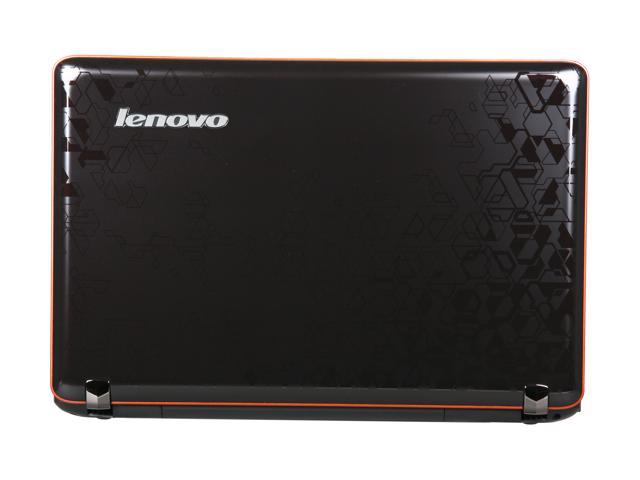 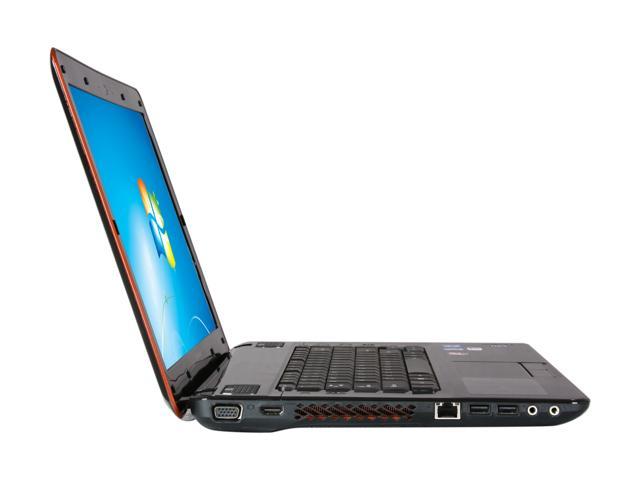 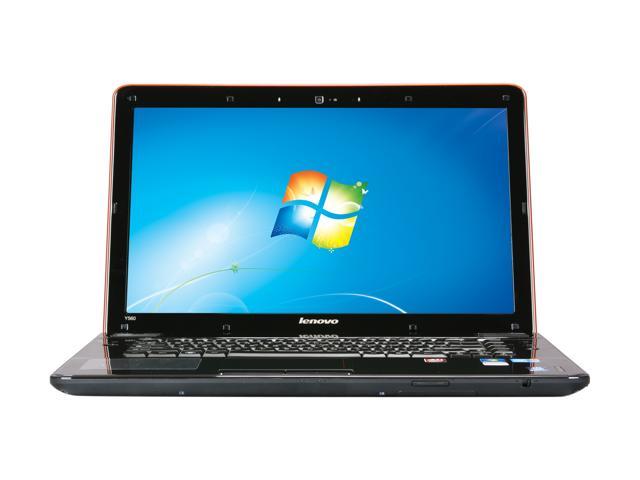 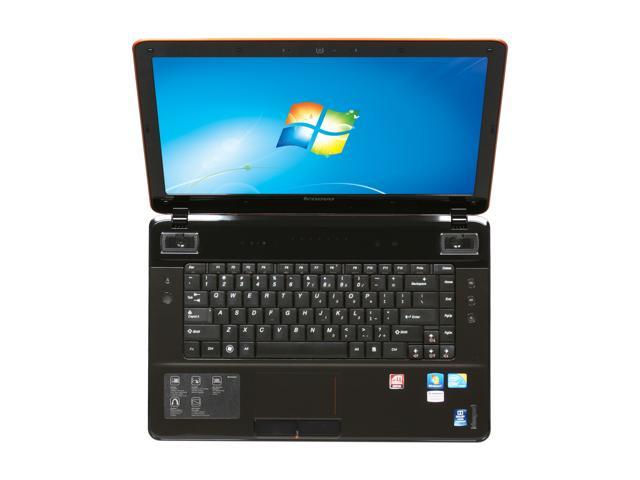 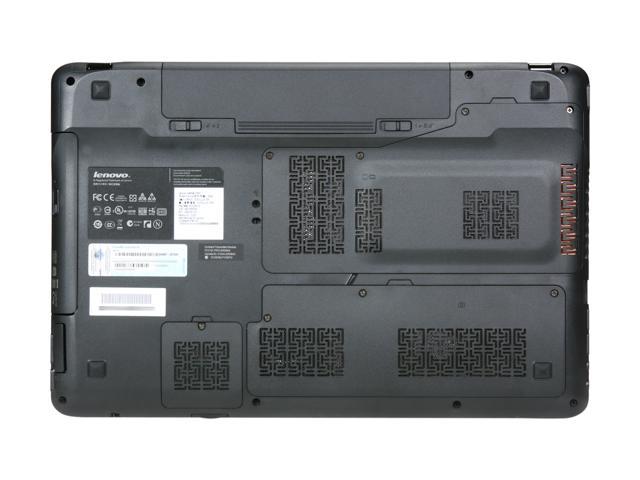 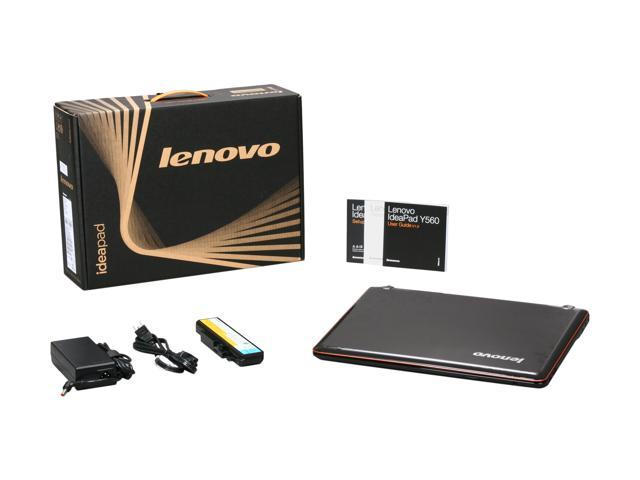 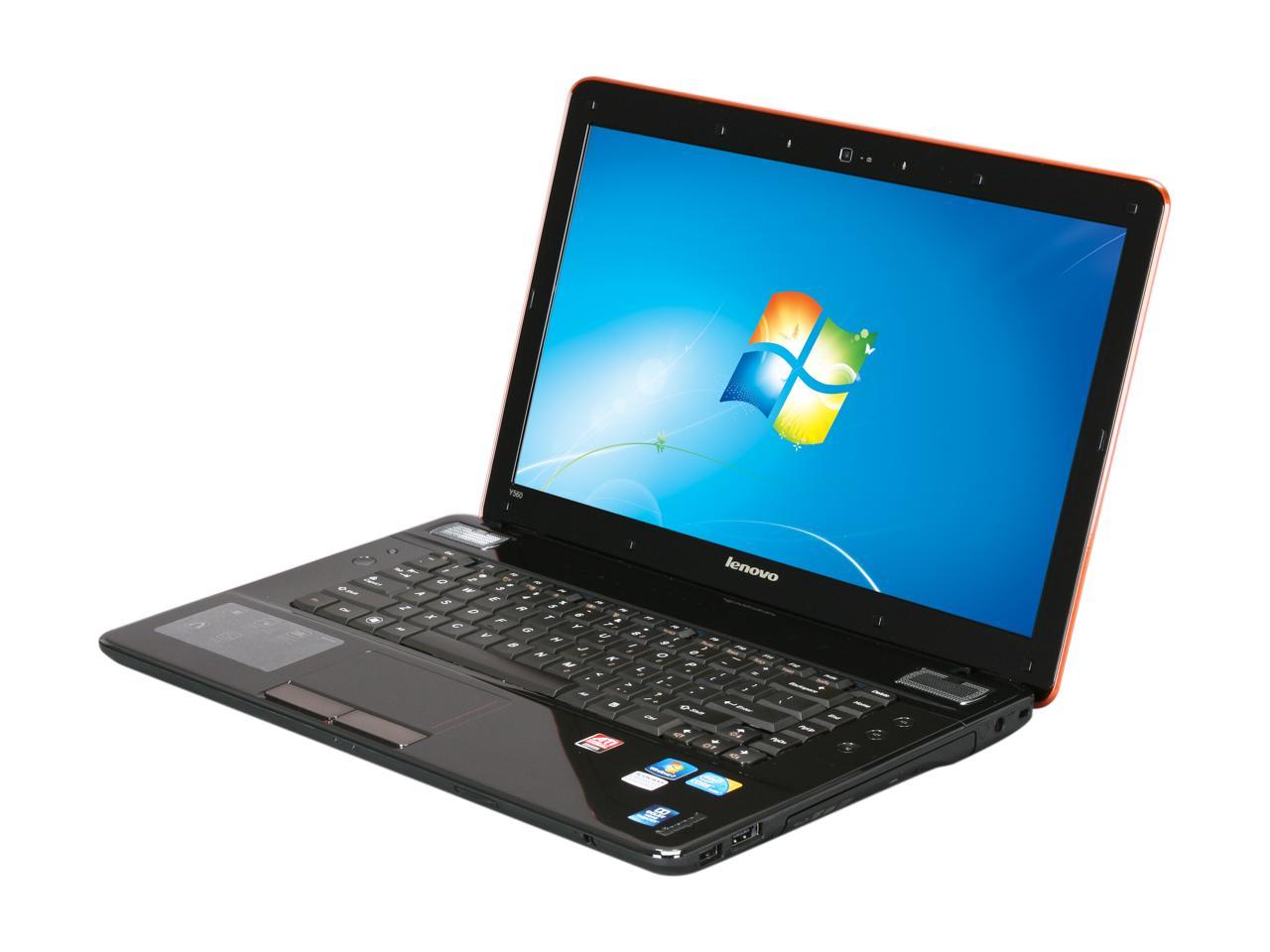 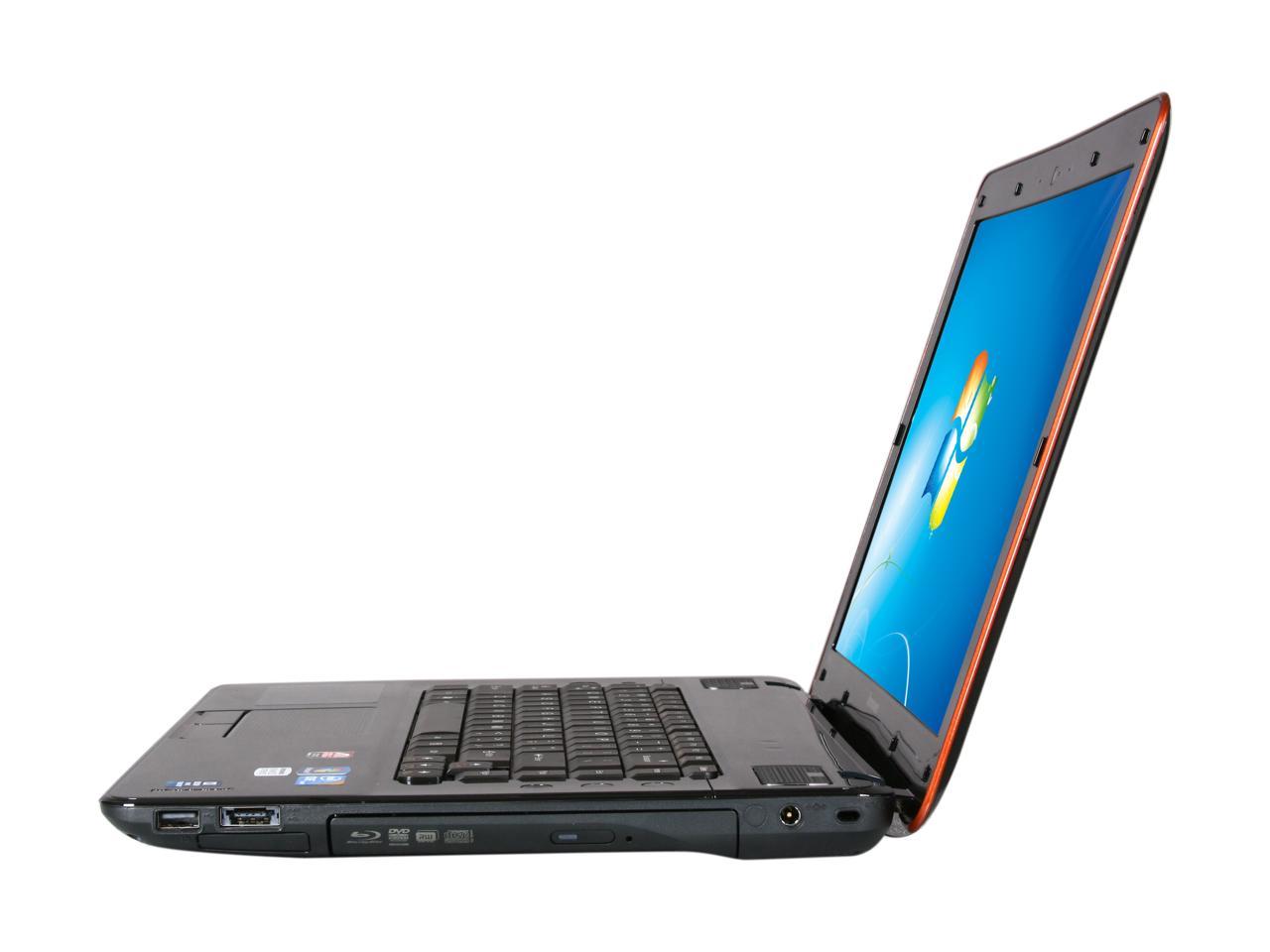 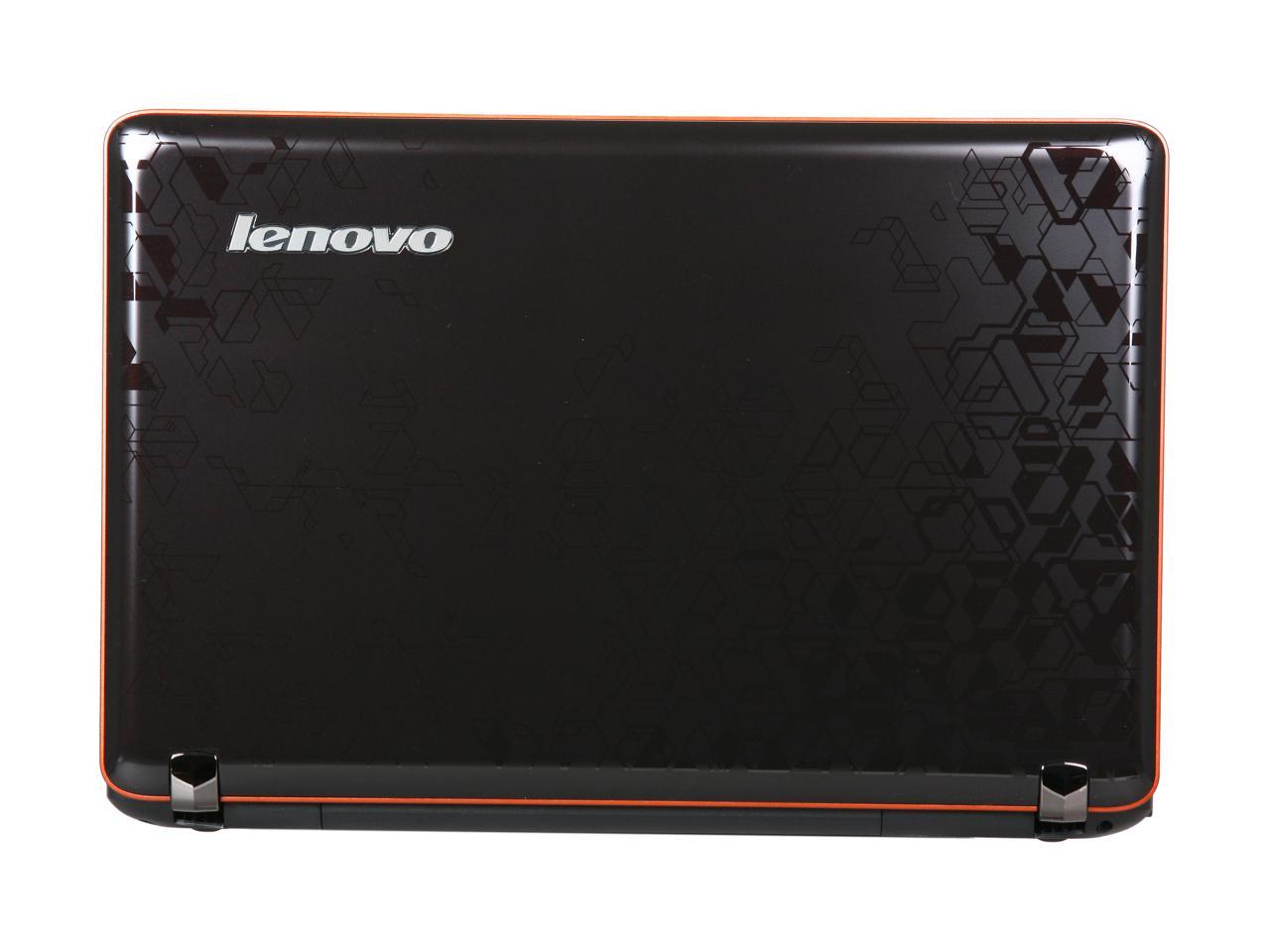 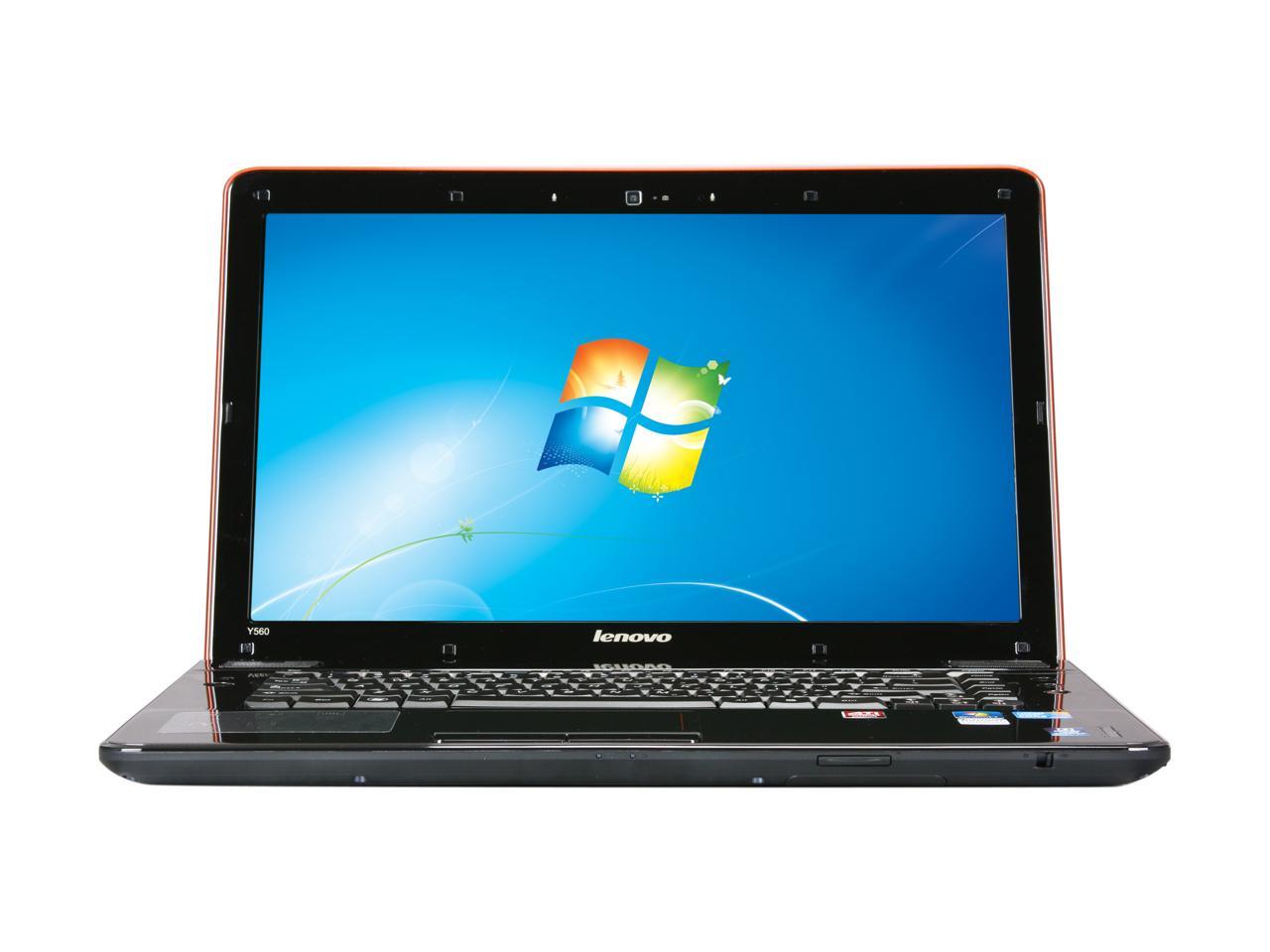 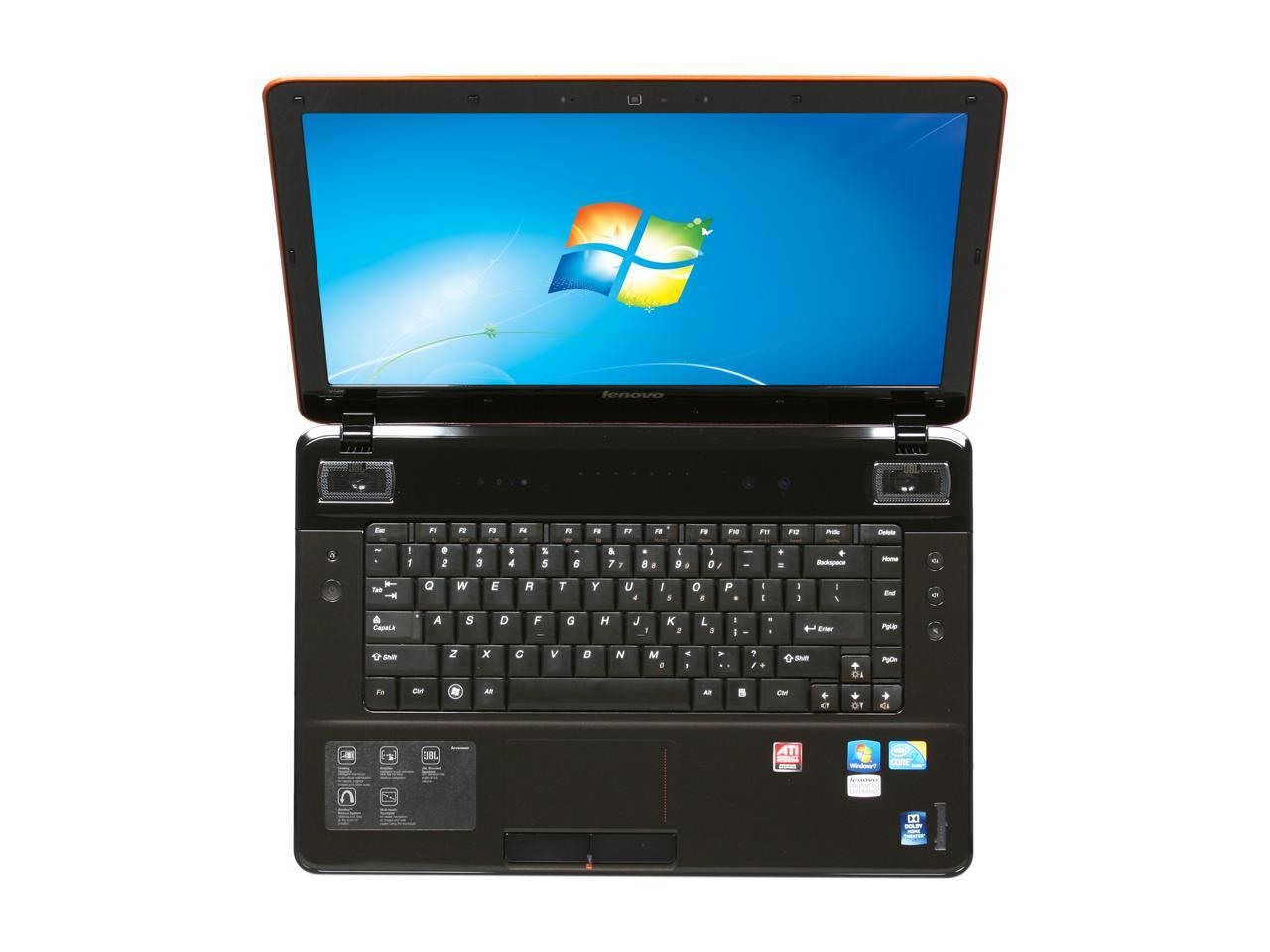 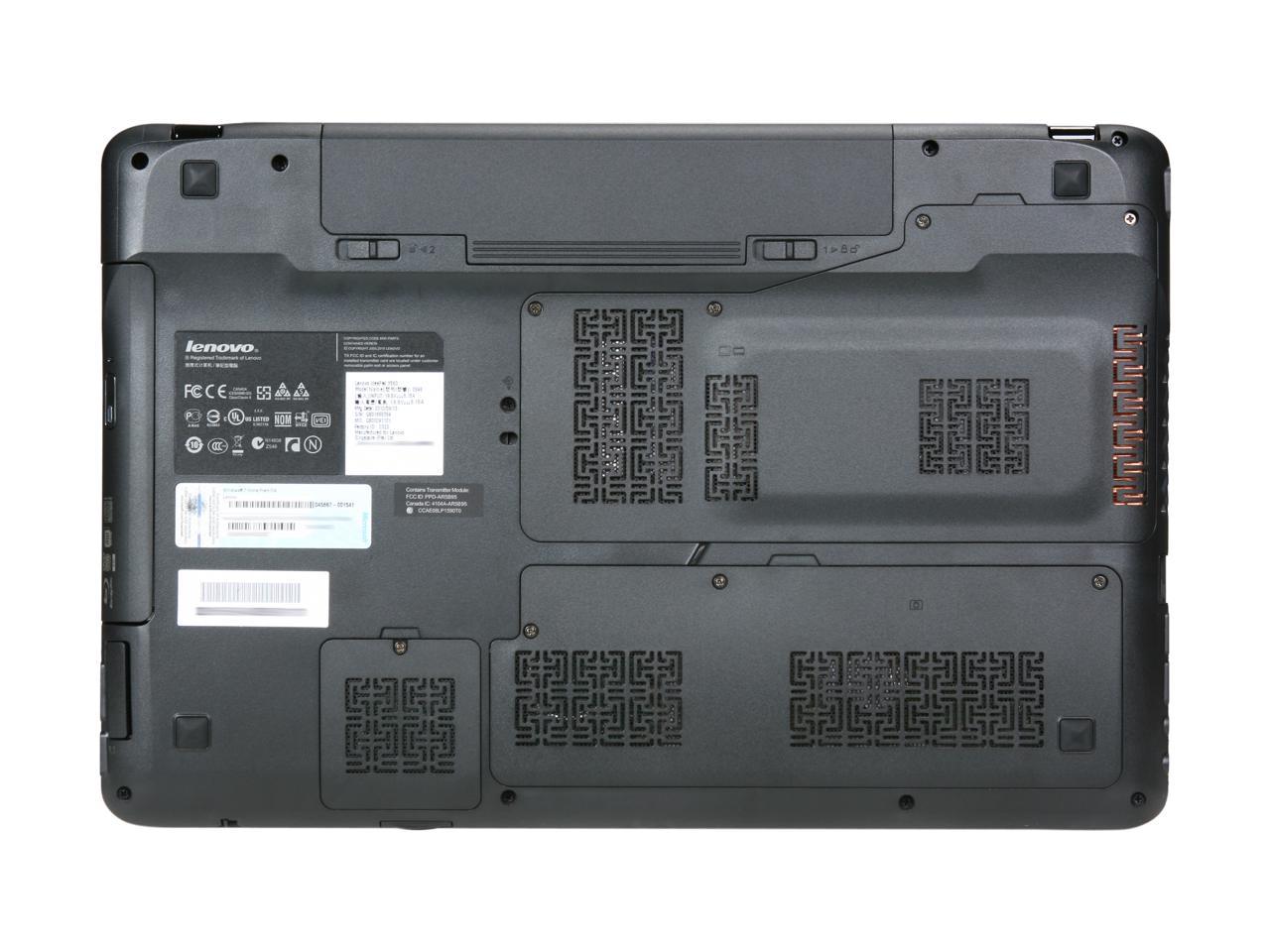 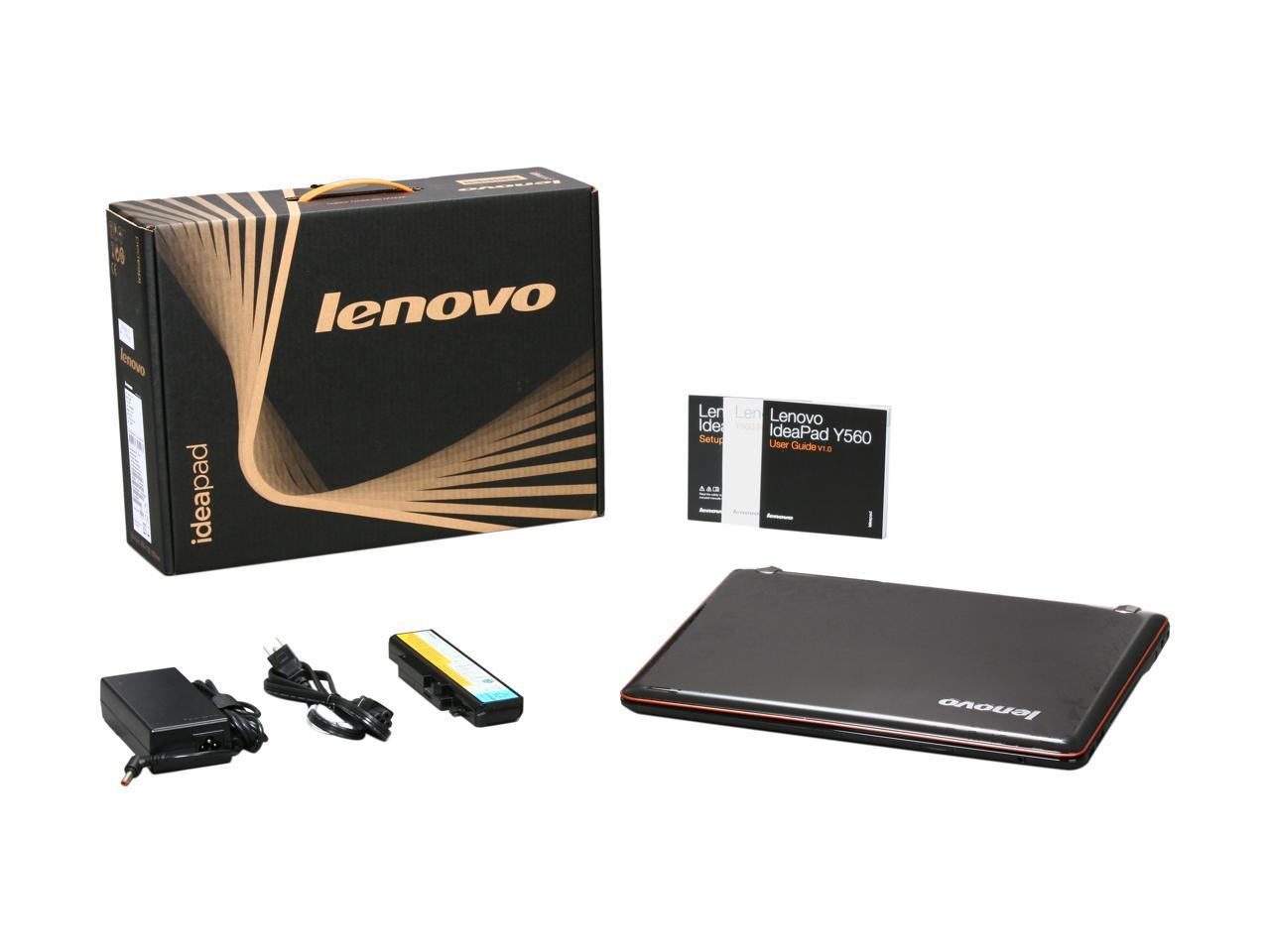 Pros: - Very fast Core i7 quad core CPU (clocks much higher than standard with turbo boost) - Plenty of memory - Good mobile Radeon 5730 - Works very well for games, even some of the latest ones at fairly high resolutions - Bright and crisp LED lit LCD display - Blu-ray player (also functions as a regular DVD/CD burner) - Keeps fairly cool when you keep it on a flat, well ventilated surface (don't put it in your lap) - Very quiet - Some extra Lenovo software actually useful, like the one-touch system restore - Was cheap at least when i bought it (for the specs i got) - Lenovo's seem very well built and sturdy

Cons: - Battery life isn't very good for intensive use. - Resolution isn't the highest you can get in a laptop (slightly higher than 720p) - Comes with the traditional bloatware (easy to uninstall)

Overall Review: So far, i'm loving this laptop. I've had my fair share of computers, and this is probably the fastest. It's a testament to the Core i7 architecture too, even at low clock speeds it holds a high speed. Plenty of memory and graphical oomph for almost any sort of app you throw at it. I'd recommend it to people looking for a powerful mobile computer. The battery life left something to be desired, but i'm having it plugged in most of the time anyways, so it suited my needs. It's also fairly cool and quiet when you give the vents enough room to circulate the air. I've yet to have any stability or speed issues with the laptop, despite pushing the CPU and graphics card with some rather intensive gaming. Great laptop so far!

Pros: Excellent for daily use! Its fast, reliable, and portable for the features it has.

Cons: battery life could be a little longer, but its expected considering what it all comes with. It can kick out some heat after prolonged use.

Pros: By far the best laptop I've owned to date. Incredible storage capacity, power and performance for the price. It's a sturdy unit that is excellent for multimedia PCers. Nice size and weight for portability. Facial recognition login is a nice feature. ESATA port is also a great feature to have--I transfered 39G's of music, videos and pictures in less than a minute!!! Fairly impressed with the ATI GPU and JBL speakers, and Blu-Ray is always a nice touch for the times you need to lose yourself in Hi-Def entertainment.

Cons: CPU can puts out some heat (as most Intel CPU's do) so make sure you allow for unrestricted air flow. Although nice, facial recognition login can take some time over password entry, and can be "picky" under different lighting conditions from initial setup.