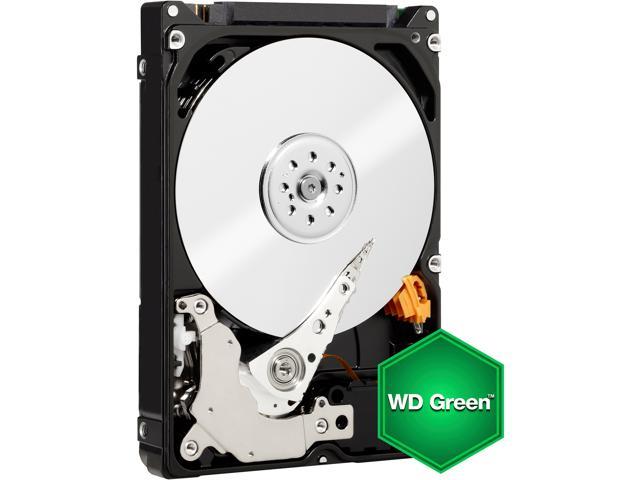 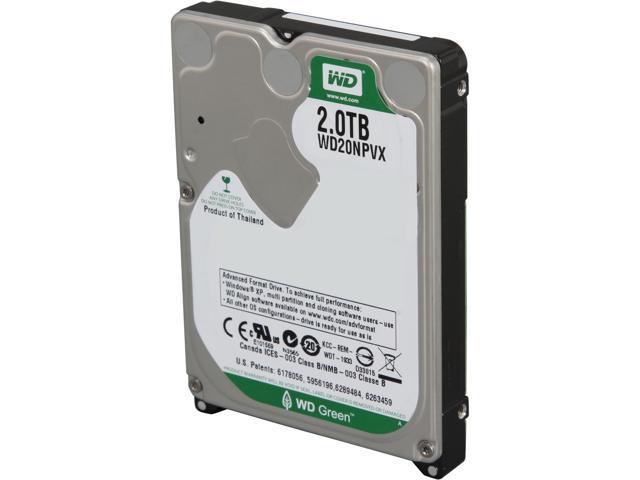 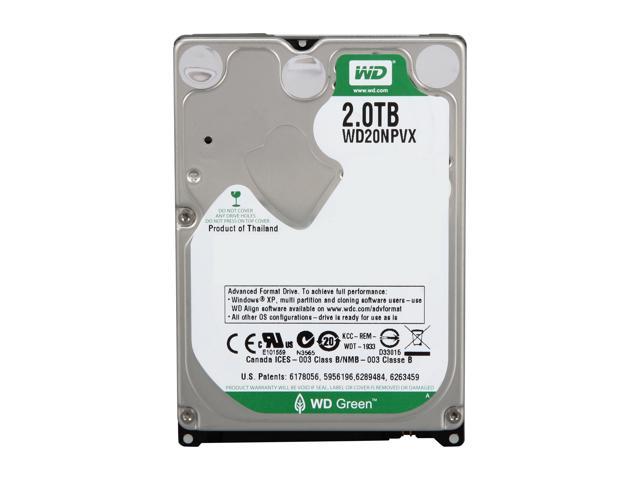 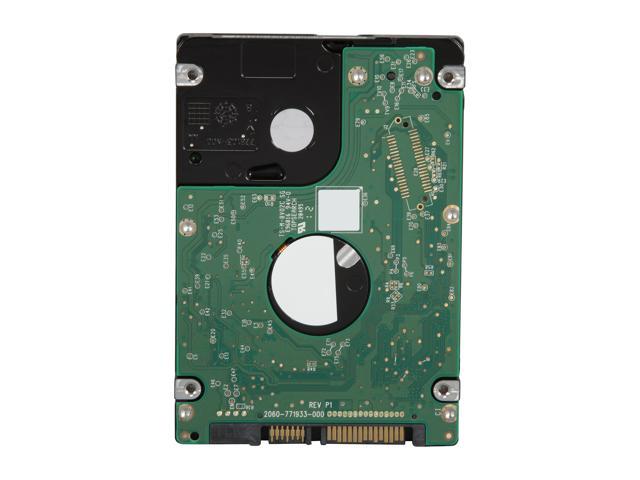 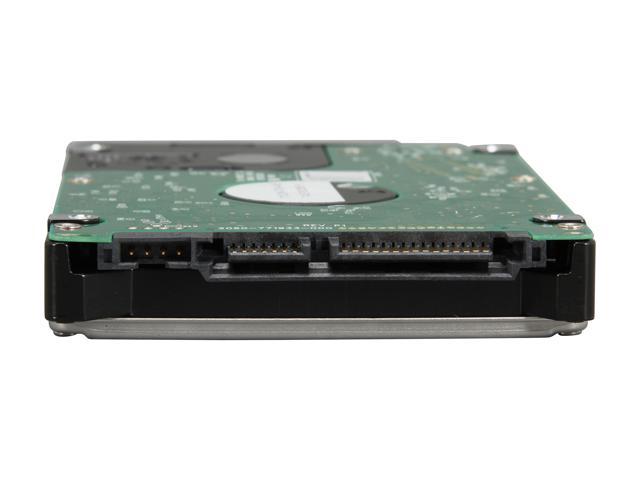 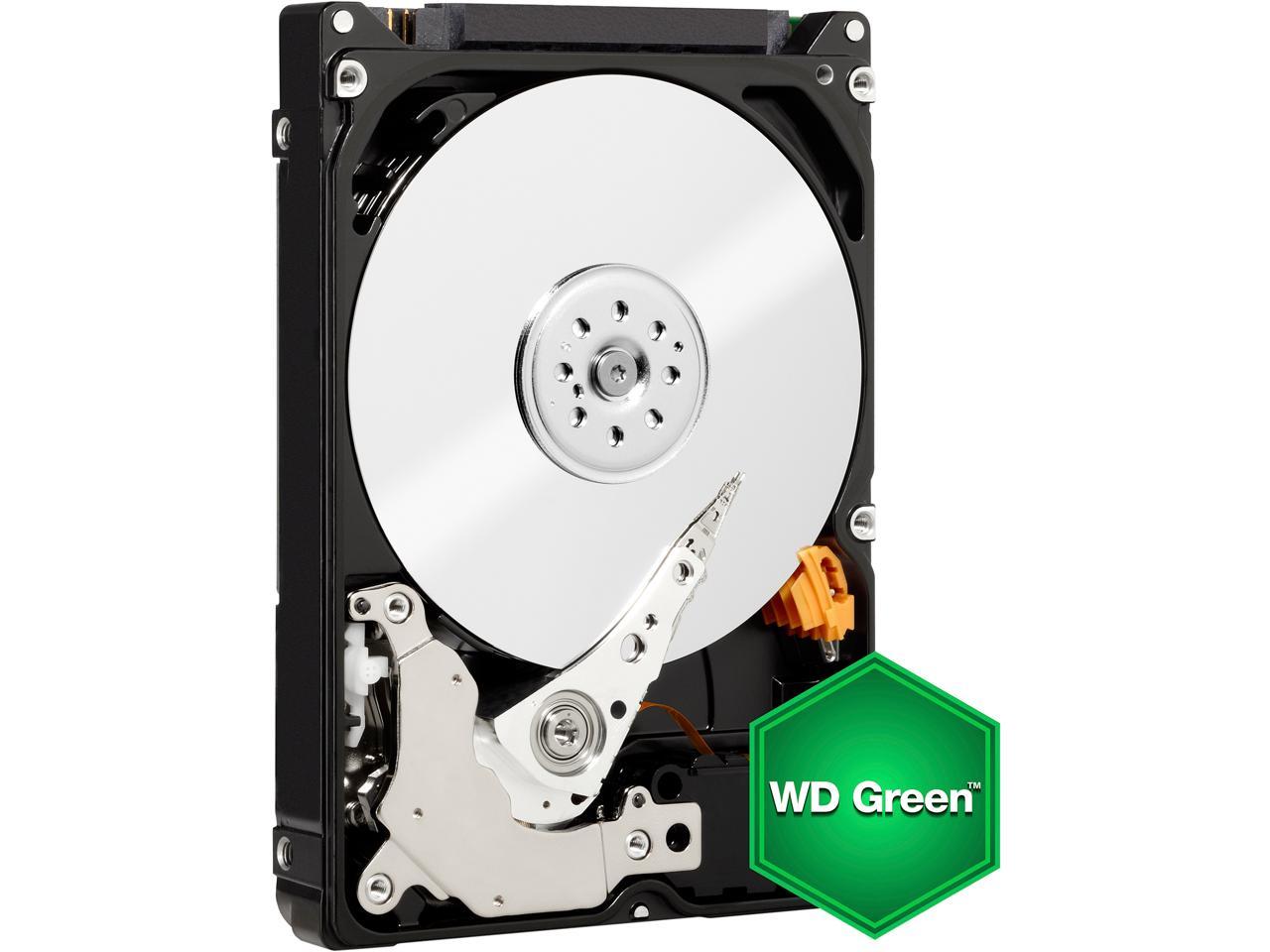 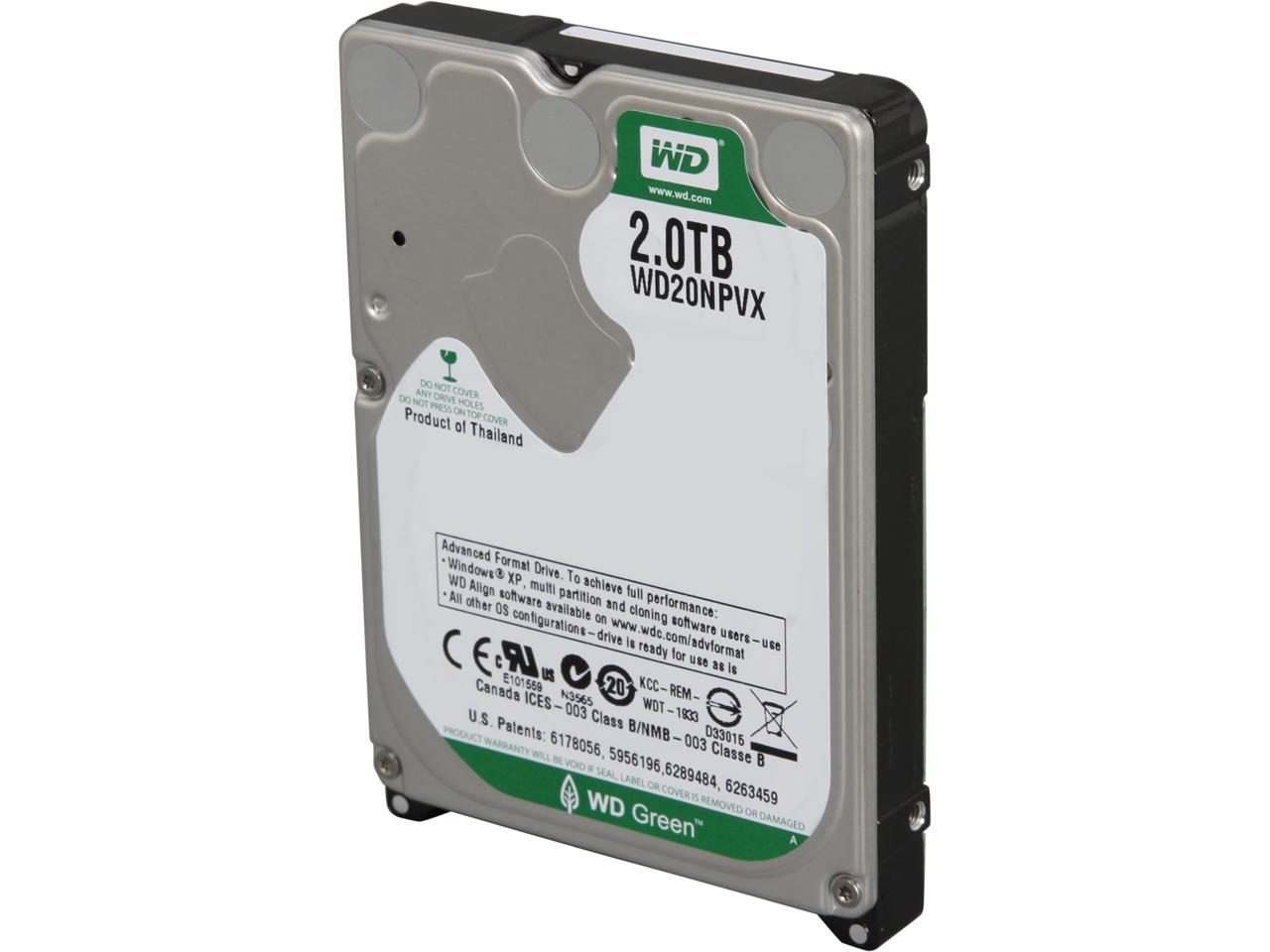 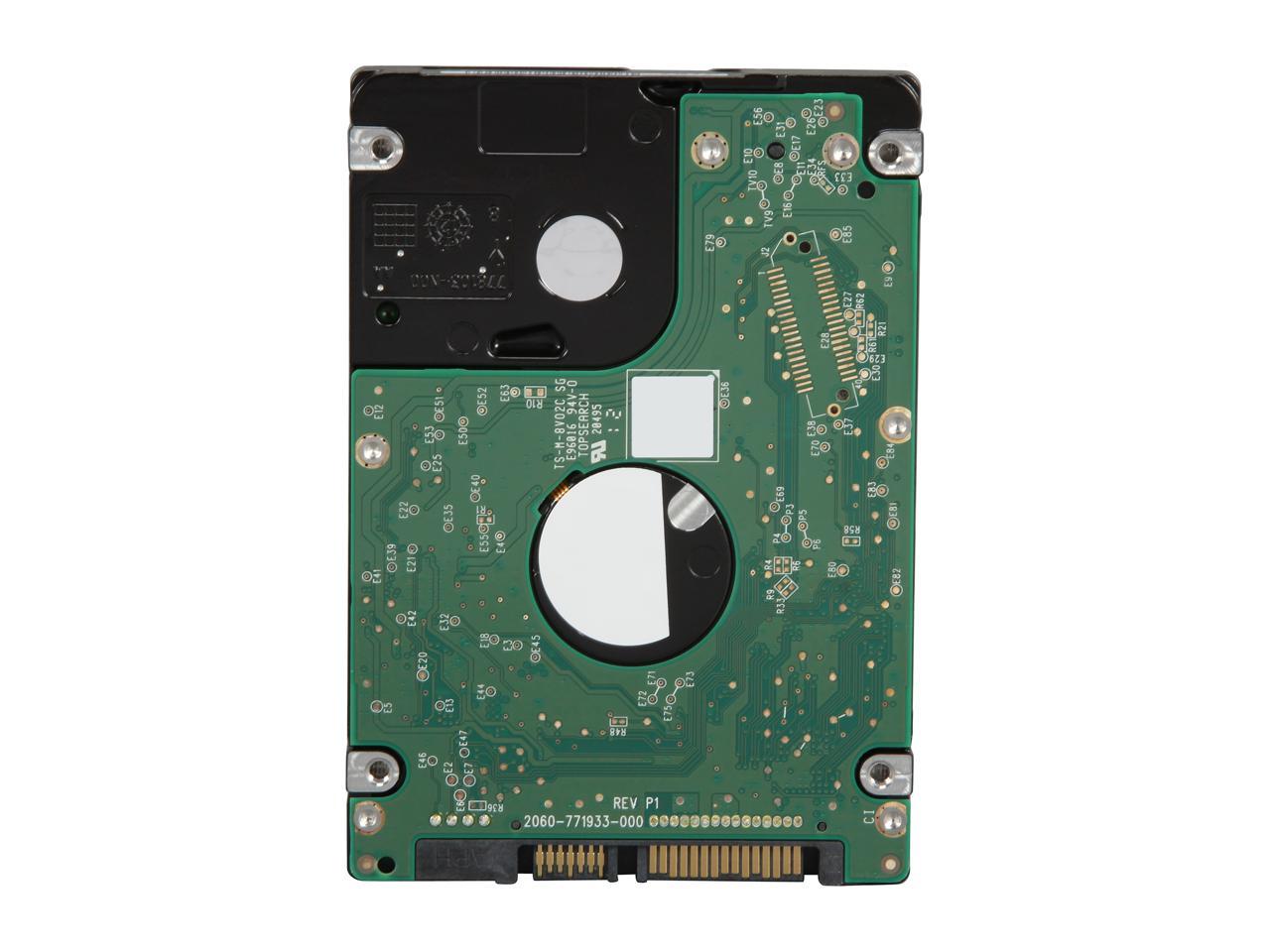 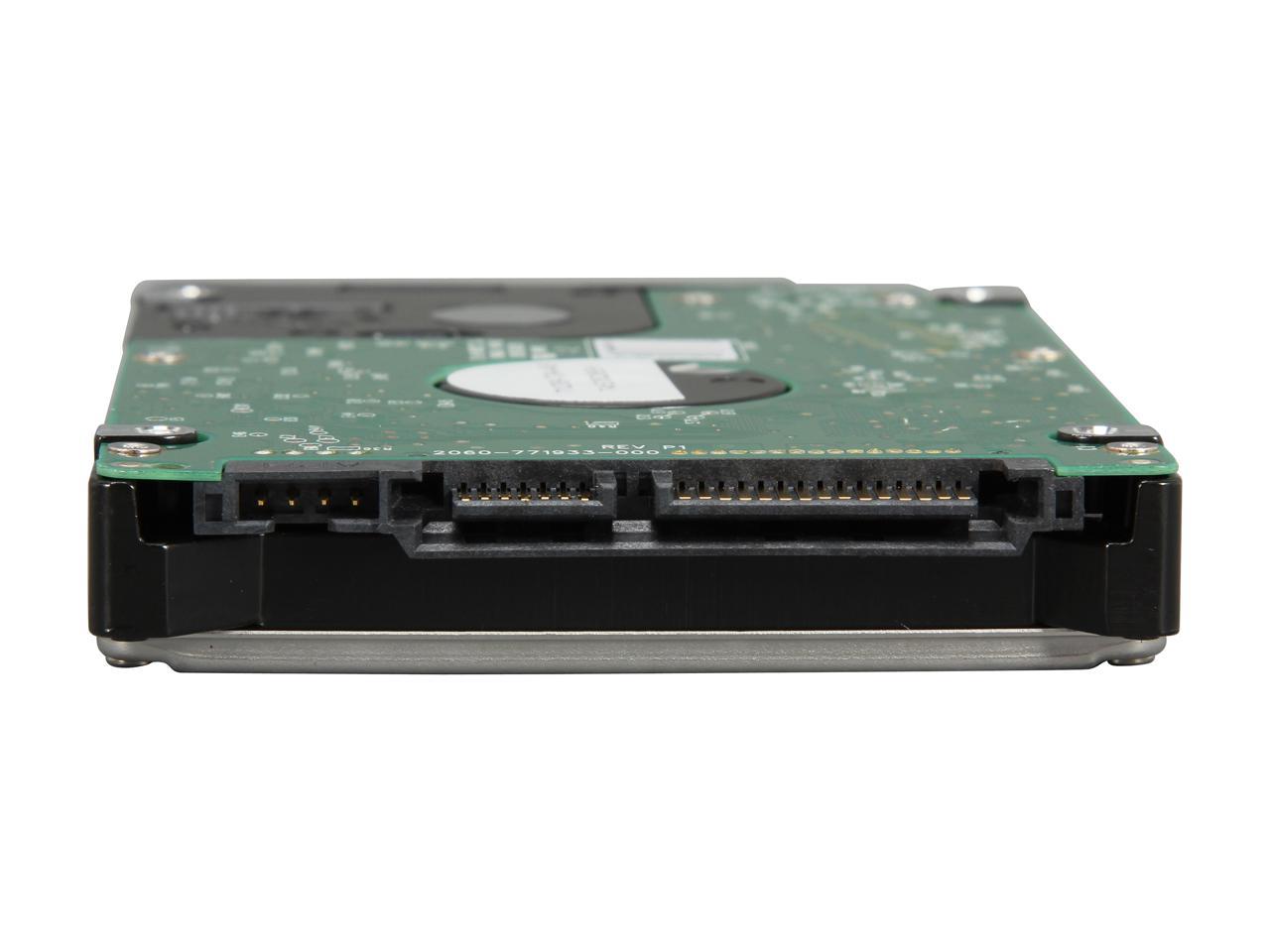 Pros: Works fast, runs fairly cool even with no active or passive cooling.

Overall Review: I bought this elsewhere for $100 new to use in a WiFi enclosure to carry around all my videos for my mobiles devices and it was too big so I used some electrical tape to hold the enclosure together, I've had it in a laptop bag for 4-5 months and its been great. Has roughly 100MB/s read/write on the USB 3.0 interface and runs cool even with no airflow. Don't really have any complaints considering its been tossed around and still works fine.

Pros: They fit into my HP G5 ML370 and other HP servers. Just add the drive caddies.

Cons: I just bought 8 to fill the drive bays of my personal file server. One drive has already failed, it just clicks and there is way to get error codes from smart. I've fitted my workplace with these drives and I've had two other failures.

Pros: Gives you 2T in a 2.5" space IF it will fit in the required space. I purchased 3 of these to be used as a software RAID-5 on a refurbished DL-380 G5 for use as an iSCSI target. Because of the extra height, I removed the metal shield portion of the carriage and they installed just fine. I now have almost 4T of RAID-5 with 5 bays open for expansion. This use is what it appears the drives are designed for. They are not laptop drives unless your laptop has the extra height to allow their use.

Cons: Out of the three drives, one was DOA. Knowing NewEgg honors their warranties, I went ahead and set it up as a degraded RAID-5 (ie, only two drives), got an RMA from NewEgg and returned it. When the replacement came in soon after, inserted the replacement drive, rebuilt the RAID set and all was good. However, it cost me shipping (minimal) and the extra hassle of waiting and then going to the NOC to replace it was not good. However, I had read the other reviews here and was prepared for this.

Overall Review: Took off one egg for the DOA, but I'll buy more of these. The access time is adequate so far for my iSCSI application (I have 16G of RAM for caching). The only time the speed made any difference was when initializing targets by copying large amounts of data, but that is infrequent. I intend to create a second iSCSI device and set it up as HA, and will purchase the same drives for that, and also when I extend my RAID set on both machines. Just be prepared to RMA drives when (not if) they show up DOA.

Pros: Decent size and performance for the price

Cons: Ordered 15 drives for raid arrays, 1 already failed with a week of installation.

Pros: 3 of 4 are working well in a PERC raid array. Isn't it sad that a 75% success rate is good for mechanical hard drives these days?

Cons: Was DOA so had to do RMA with newegg, waiting for replacement.

Cons: False advertising. Haddrive does not fit standard 2.5 casings. I bought this to use with my Collective Minds Media hub which only excepts 2.5 SATA drives and it would not fit due to being to thick. Will be returning.