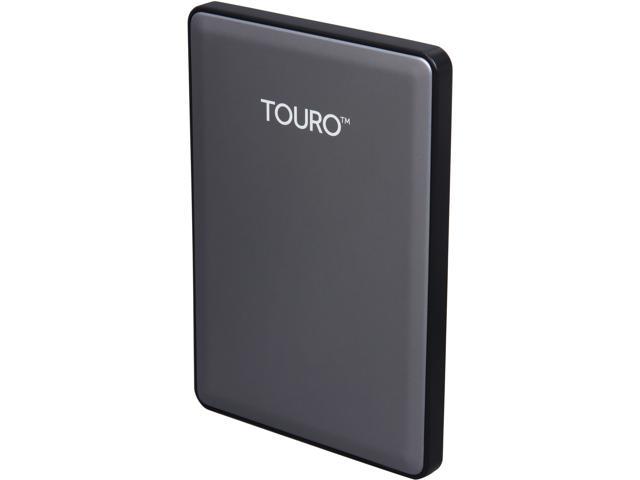 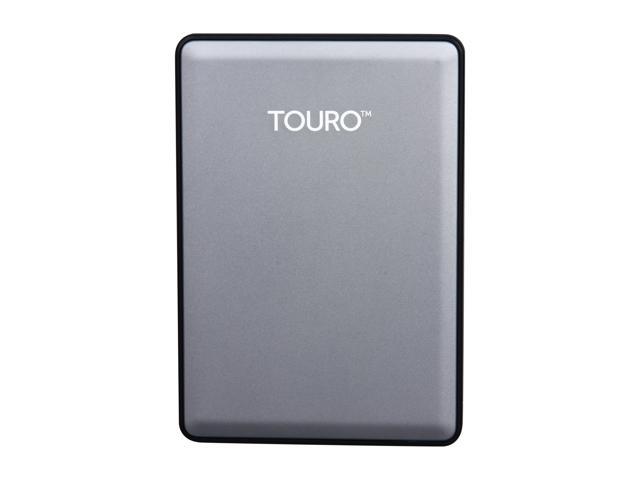 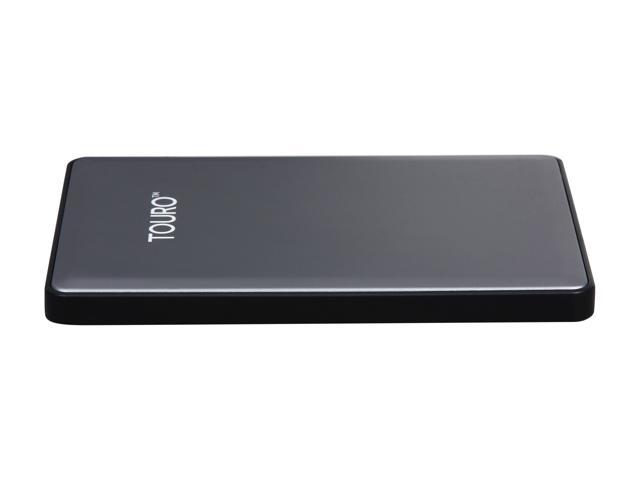 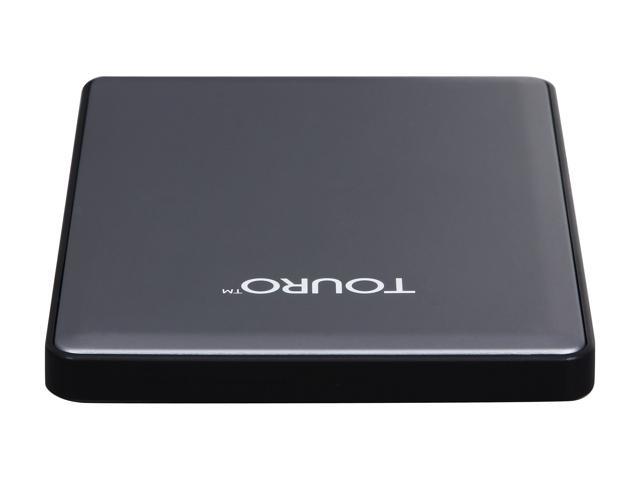 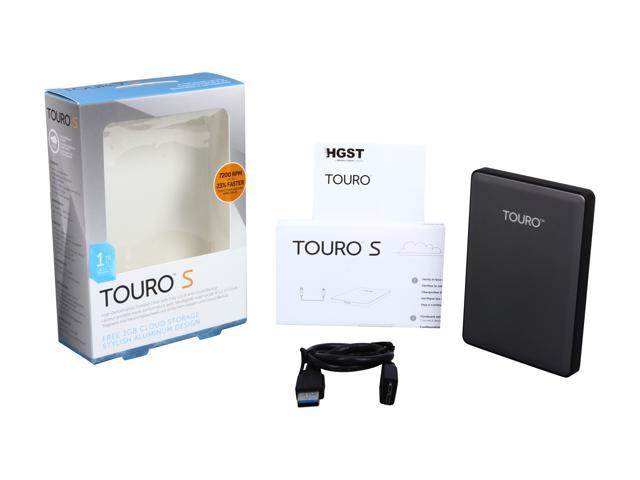 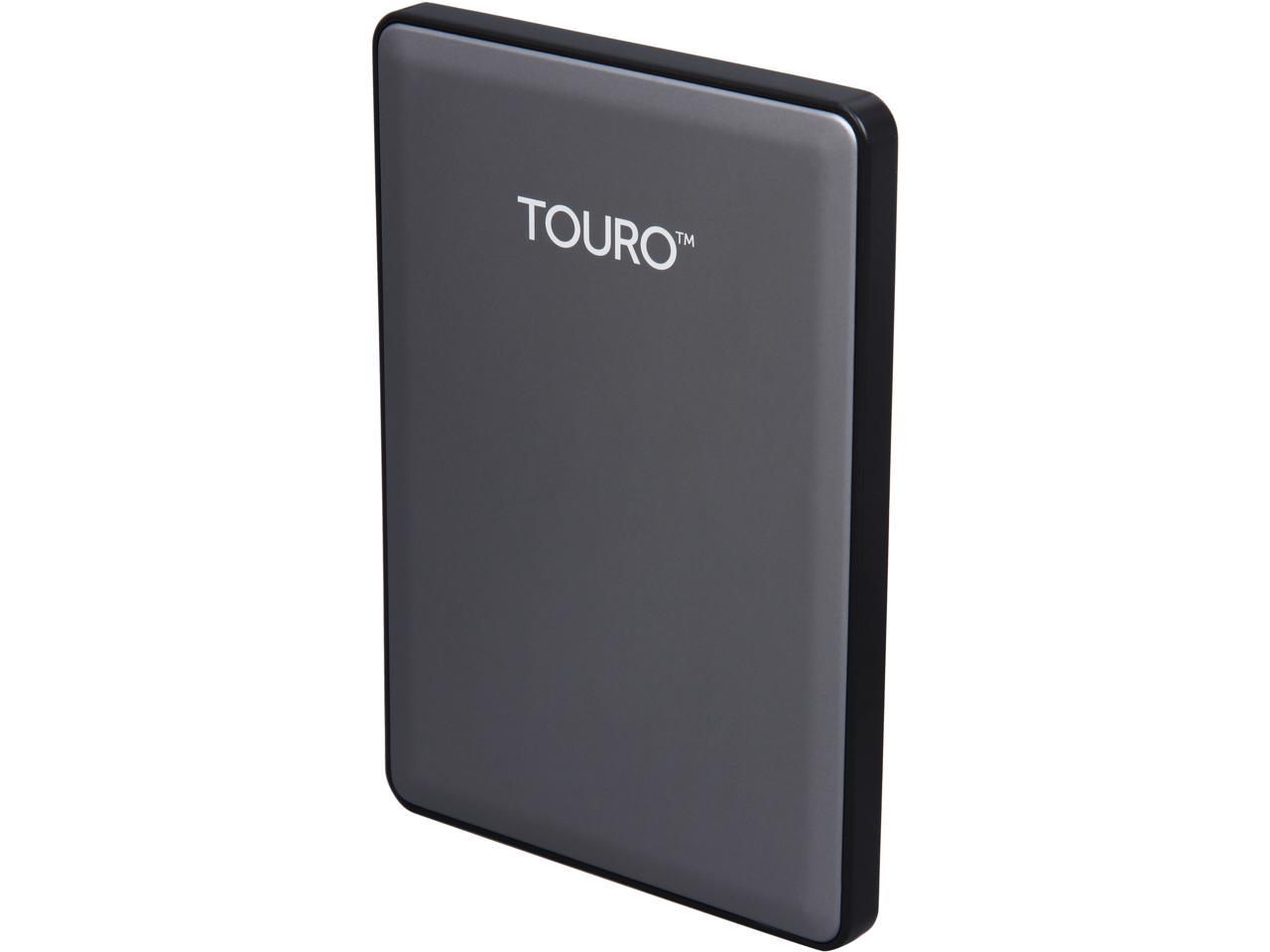 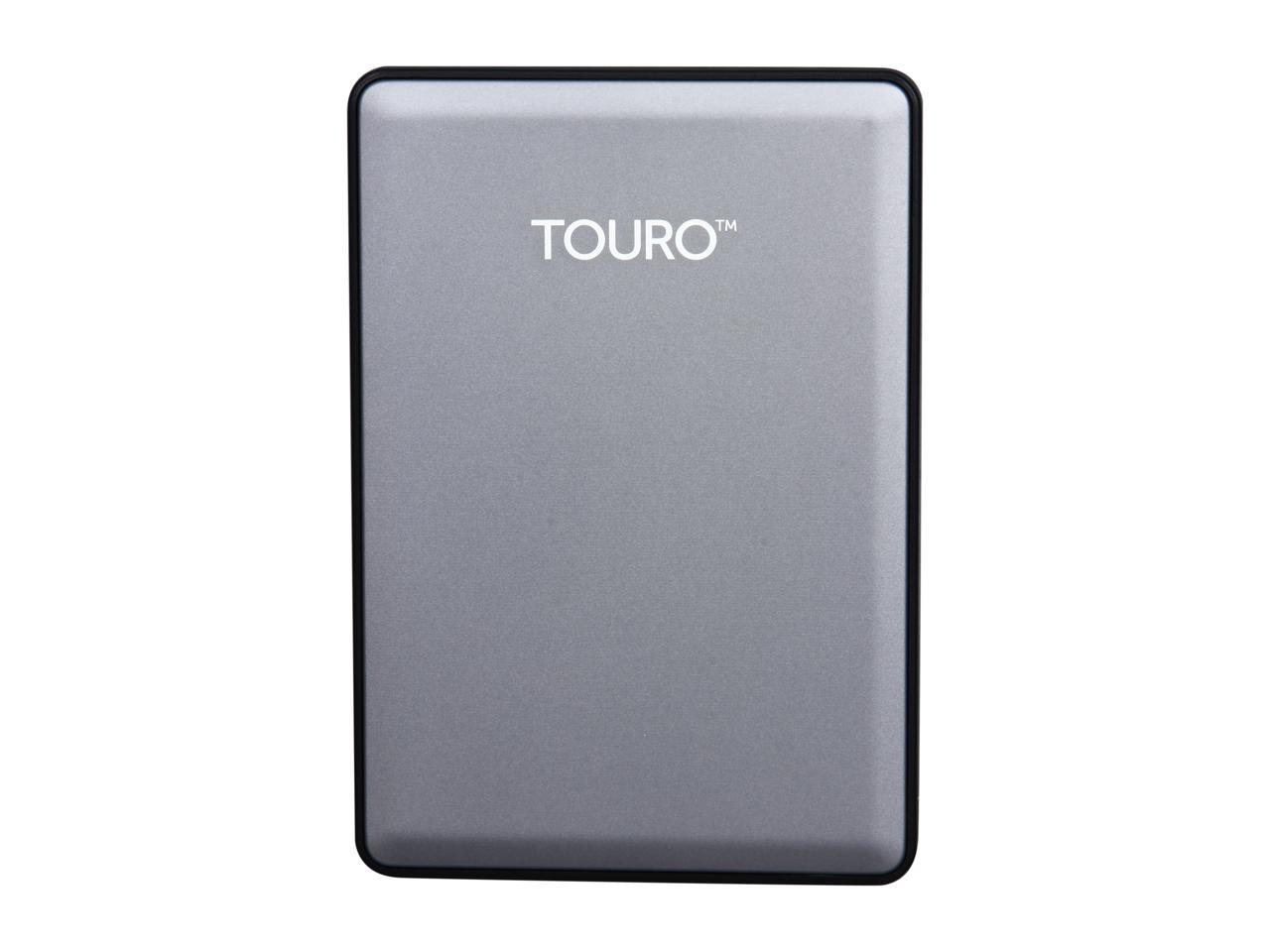 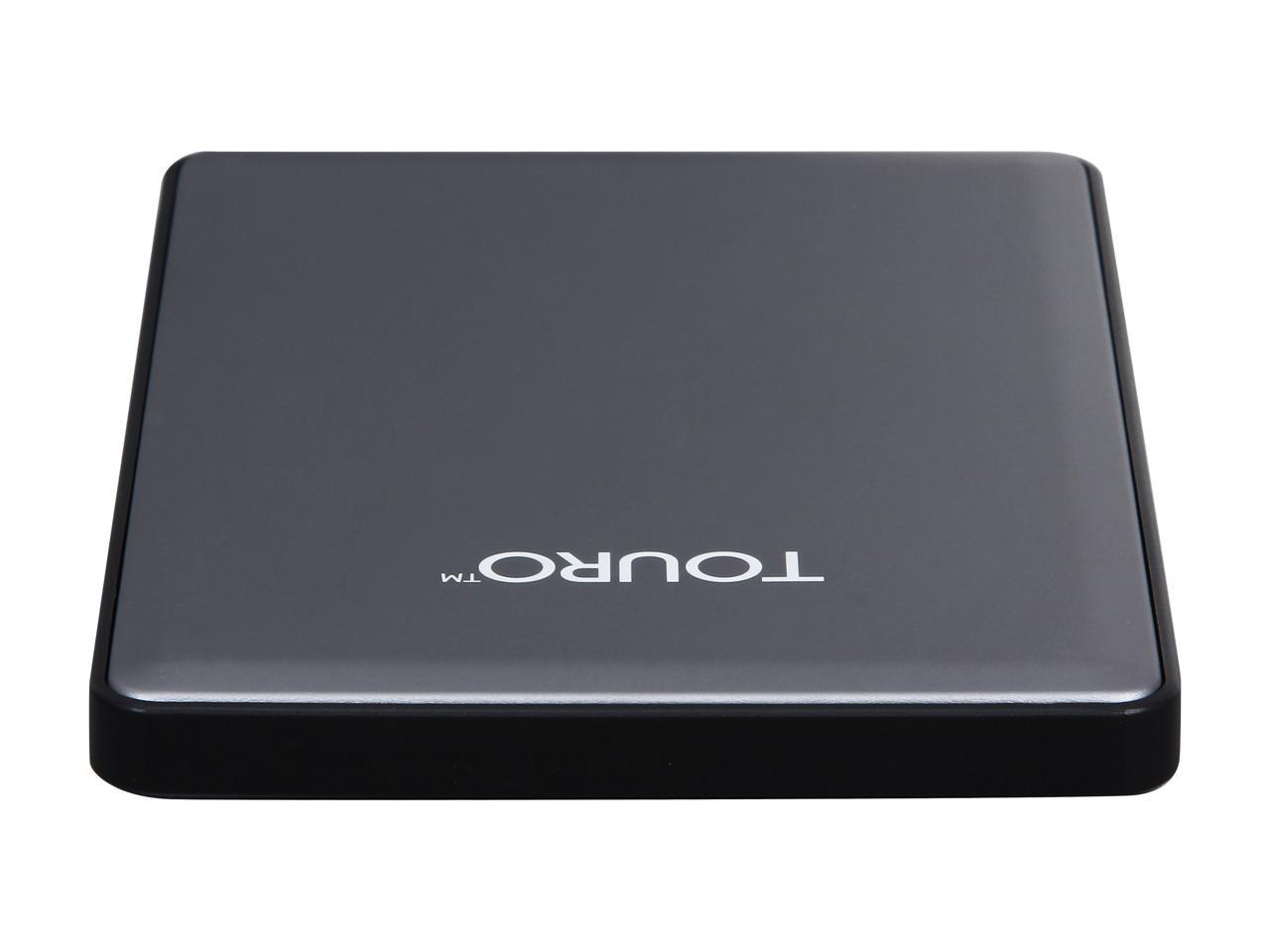 Overall Review: Like always shipping was quick and the drive was well packaged. This is a great affordable external with a 7200rpm hgst travelstar 7k1000 inside. For those interested it has a 32MB cache and is very quiet. I have put this drive through some stress testing since my intended use for this was to replace an internal drive on one of my old laptops or become an internal for my ps4. Perfomance wise it ranges from slightly better to crushes every other external I have in the same price point. It's random read and write speeds seem to fluctuate between 55MBps and 65MBps for both making that area only slightly quicker then what I get from my wd passport ultra drives and my other favorite the seagate backup plus slim. In the random 4k benchmark it is consitently slower then both of those but only by 10% at most. The 4kQD32 benchmarks seem to be a little better and in the worst of cases putting it on par with the wd and seagate consistently staying above 1MBps. The biggest gain in performance for this drive comes from sequential read and write speeds. New out of the box I was getting upwards of 160MBps for both and well into half full with 500gb of files stored on it I was still getting 145MBps+ for sequential read and write. With the drive nearly full with just shy of 800gb on it I was getting around 125MBps read and write. Because of the sequential speeds this is best served as an external. It is quick until the very end. It also seems to give a slight increase in load times used in a ps4 and with the price about the same as the popular options like the seagate that people use for a ps4 internal this is definitely a better choice. Don't expect night and day differences since you are only shaving a few seconds here and there and a quicker boot for the ps4 if you use this for that purpose but it is essentially a free added bonus if you originally planned to use the seagate. In all honesty I was less impressed with how it performed in the laptop compared to the drive I had in it which was pulled from the same seagate external I have been talking about. With the HGST from this touro the boot time is noticeably quicker. Videos seem to start much faster and certain apps pop right up that used to take a second. Oddly though some apps that used to pop now take a second and it isn't always consistent with that. Cortana seems more laggy with the drive from the touro which I can only assume it is related to the random 4k speeds of this drive not being as good as the others. There have been a few other things like being able to see the textures load in with one of the games installed which I honestly don't remember happening before though in this case I could be mistaken. For an internal in a laptop I just don't see much of a benifit to justify removing a 5400rpm drive unless some light video editing or large file transfers are important to you. It's a good drive in every use but as an external it is a great affordable drive. It's also one of the best choices for an internal ps4 drive even compared to hybrid drives showing the same if not better in some cases load times. That is until ssd becomes more affordable at higher densities. The loading times of games are even more noticeable as an external for the xbox one which is probably due to the xbox's internal still being used for the os functions and not impacting the read speed like other functions do on the ps4 with it's single drive only option. If you are looking for a cheap internal for a laptop you will be better served with a hybrid drive since you will get much quicker boot times and most of the time the slower transfer speeds won't be noticed in normal use. If that isn't an option or there is a great deal on this drive you won't be disapointed.

Overall Review: use as an external for my xbox one. i run all my big games that have long load times on it. it is faster drive than the internal on xbox one. load times using forza 5 were 10-12 seconds faster than internal drive when loading a new track which makes a big difference.

Pros: Fast little bugger, and the best thing is it doesn't need an extra power supply. I use with my Xbox One, and it has improved the load times of my games and apps since both the drive speed and transfer speed over USB 3.0 are faster than the internal drive.

Cons: It gets hot. So far it hasn't caused any problems but I am a little worried how it'll hold up in the long term.

Overall Review: Reviewer Mario N. stated his drive gets hot while using it with an Xbox One. I was a little concerned by this, but decided to get it anyway. I've been using it for about a week on my Xbox One and have all of my games and apps on it (about 100gb). I periodically check it for heat under load and honestly mine doesn't even get warm.

Pros: Works great. Fast. Hassle Free. Will probably buy another unit in the near future.

Pros: Purchased for my xbox one. Its small, usb 3.0, no additional power supply needed, faster then xbox 5400rpm hdd, and Super affordable.

Cons: None so far, only have owned for a week.

Pros: - Fast Portable HDD @ 7200 RPM; I believe most portable drives are 5400 RPM - Sexy red color w/ black accents - Aluminum Build (which is great and better than the plastic build of My Passport that I bought in 2012) - Thin, compact, and portable

Cons: The USB 3.0 cable they provide is quite detrimental, because it disconnects suddenly and randomly from my computer. Good thing I have several USB 3.0 cables laying around. Not enough to bring my five star down.

Pros: 49-65MB/s write speeds from an internal SATA drive. Seems reliable after 6 months. I like the dim LED that indicates it is on and transferring data on the end of the drive.