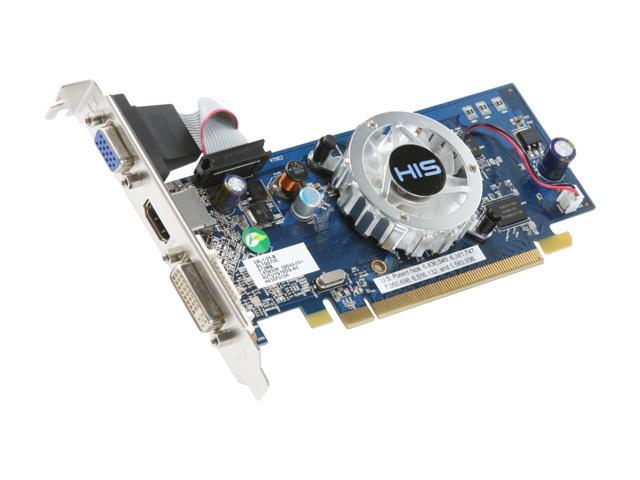 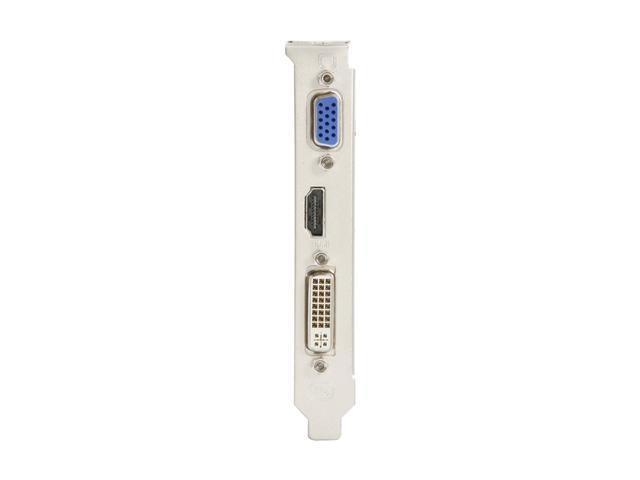 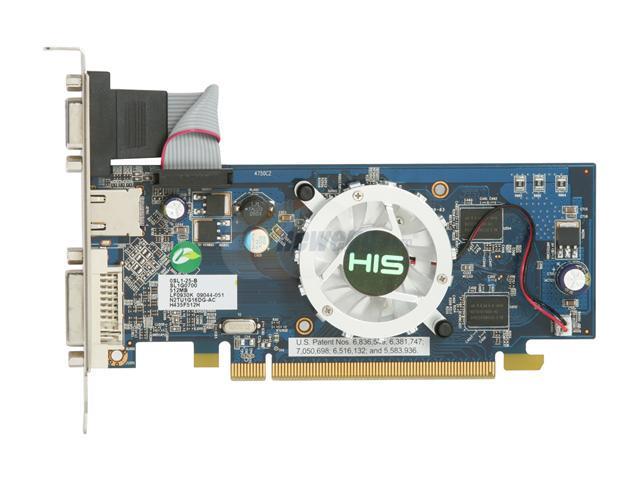 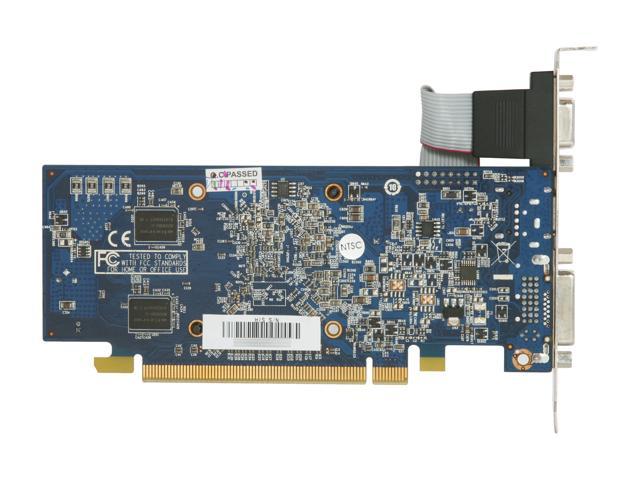 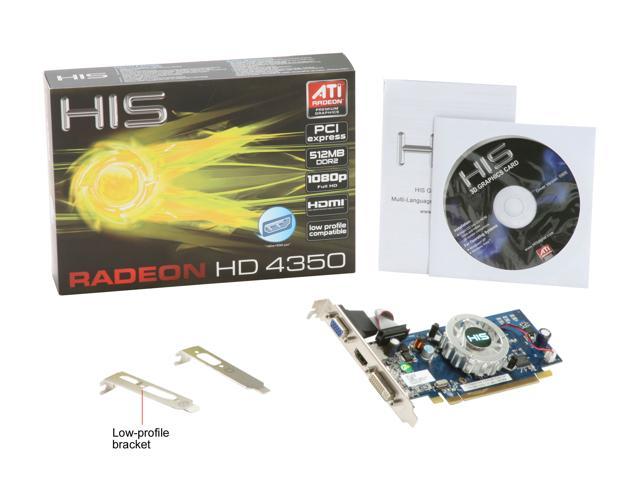 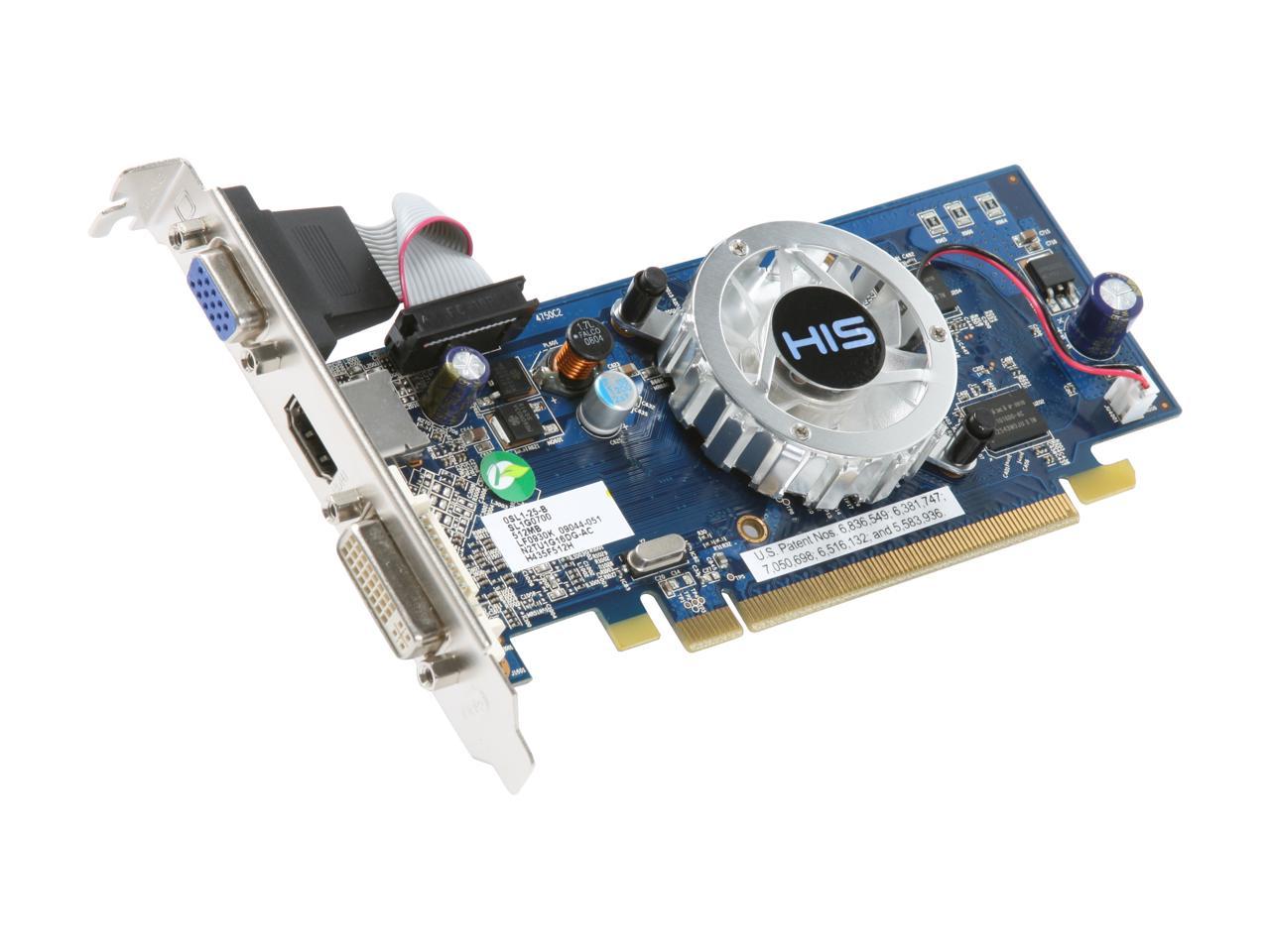 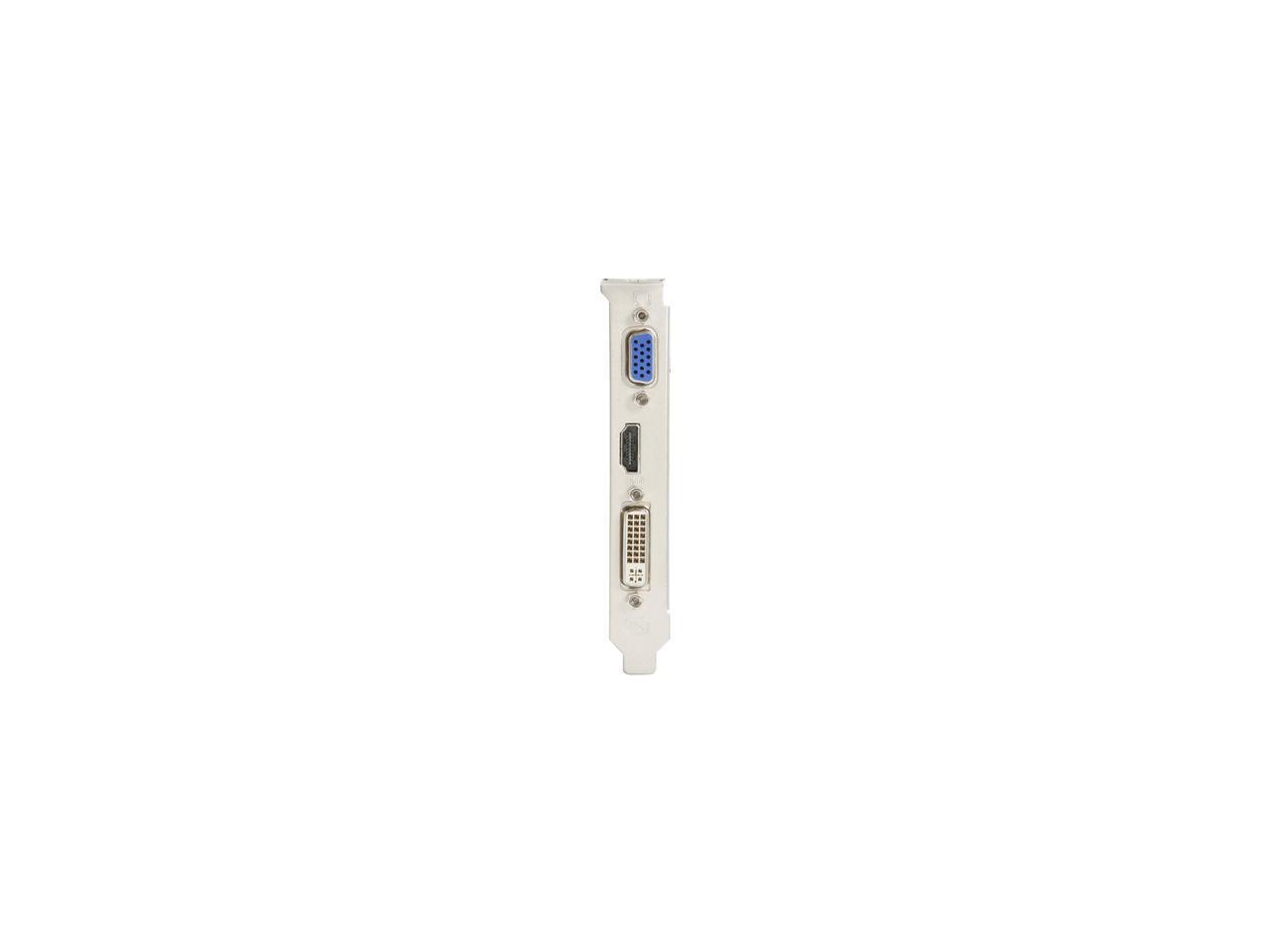 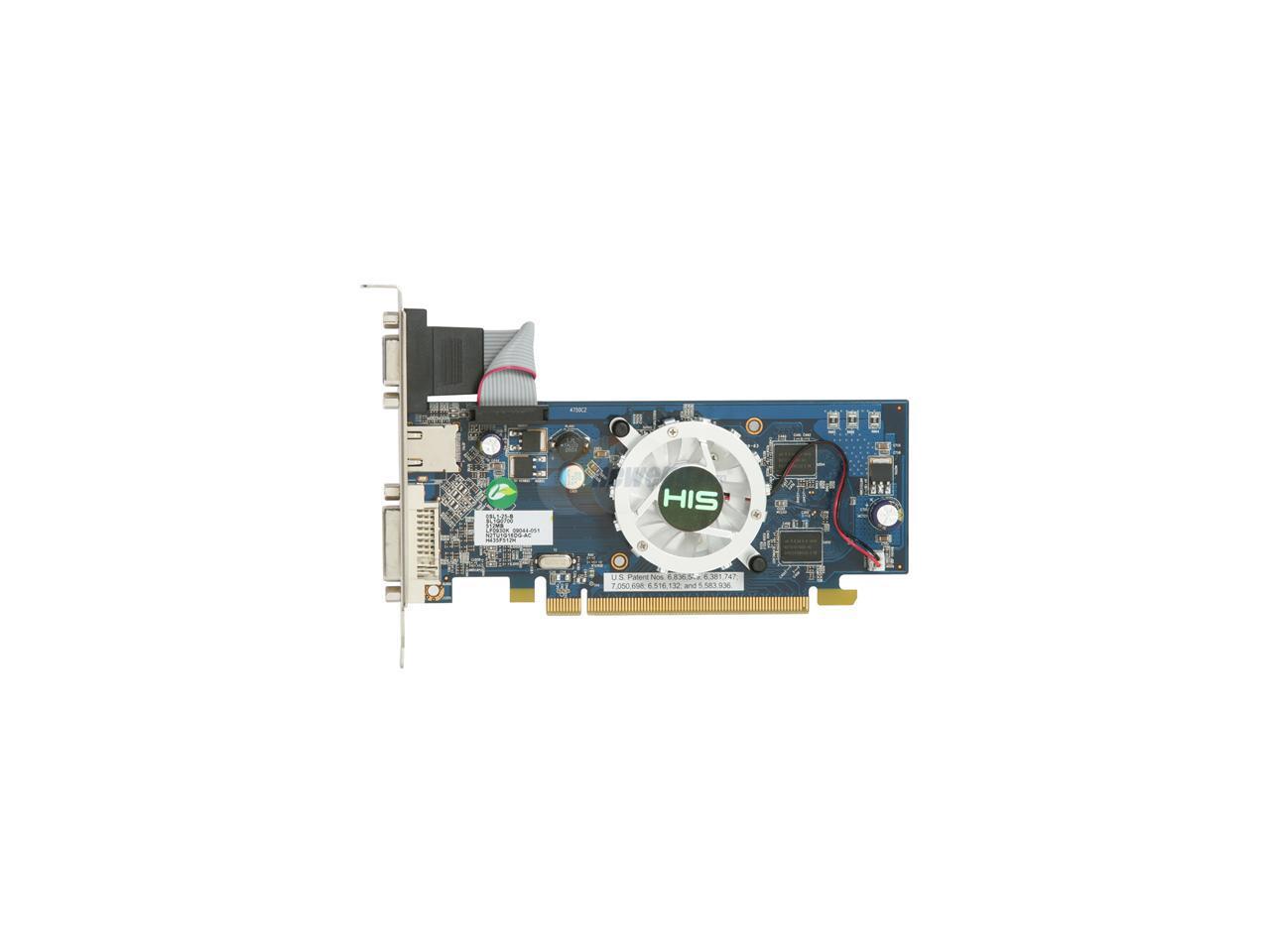 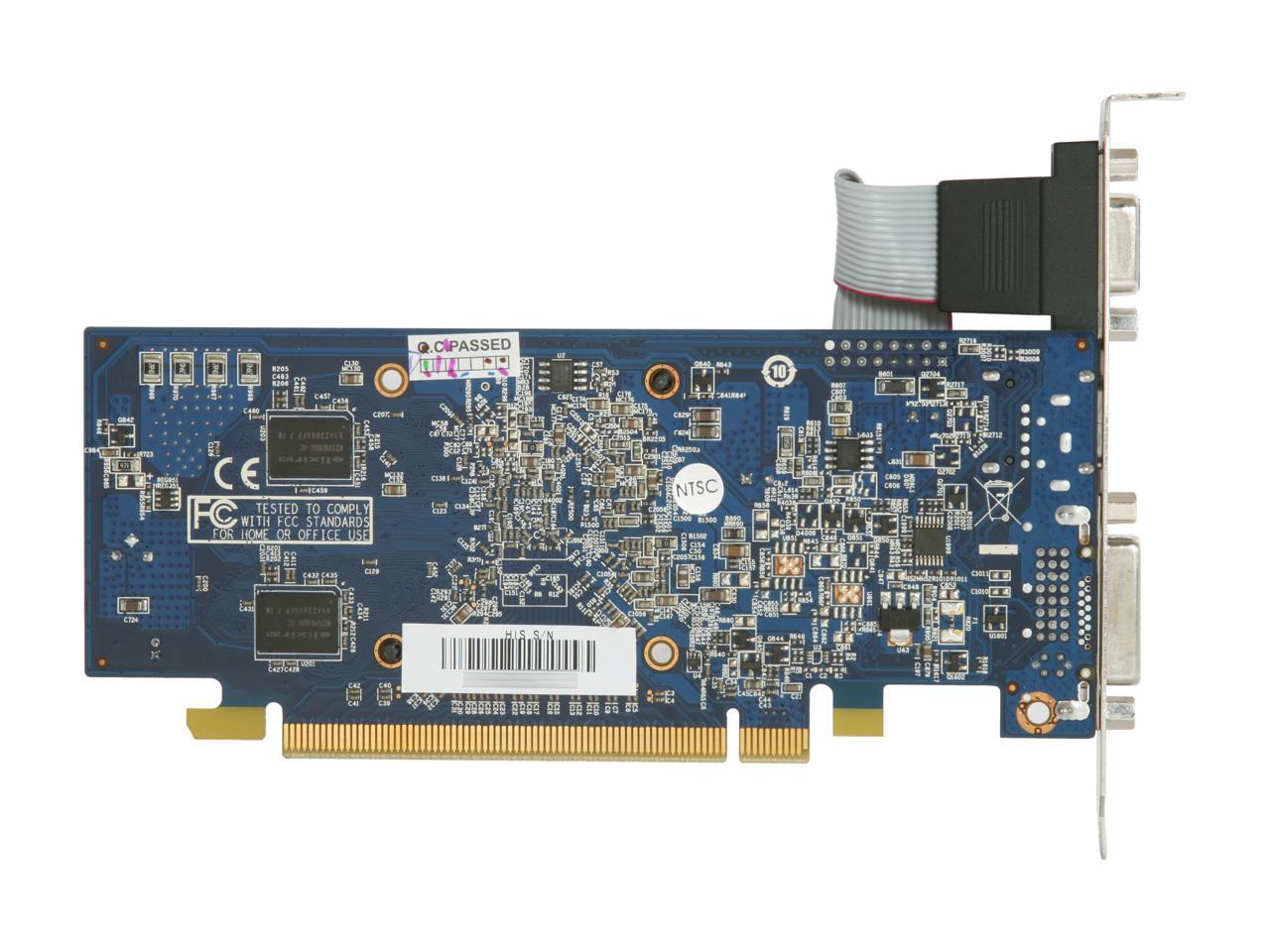 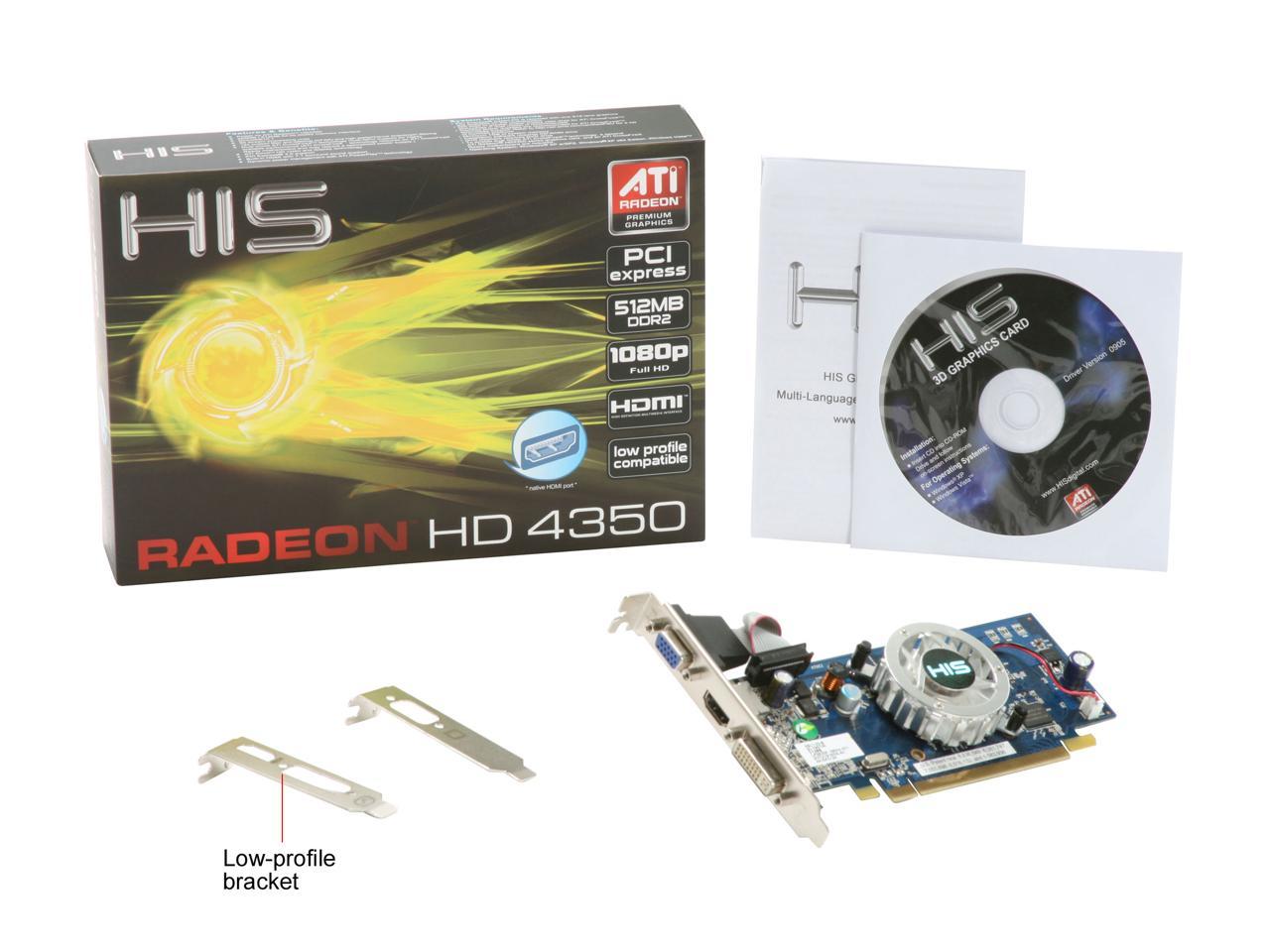 Pros: It works. very well actually, I have not encountered any problems with it after installing the latest drivers from AMD/ATI.

Cons: I had to install the drivers manually since the ones on the CD were not up to date.

Overall Review: I am running it on Win 7 and have not had any problems with it lagging or freezing up. Just make sure you have the newest drivers.

Pros: cheap and it works -switched out my 2400 pro and it seems to be a step in the right direction

Cons: bumped my windows areo to only 3.7 can hear the fan but not as much as the xfx card i used to run before switching to ati

Overall Review: when you load drivers for the ati you have to turn off your anti virus program or it will not install properly

Pros: The pros of this card is only in its low price, and its small form factor.

Cons: For a gaming card, it'll make due with games that are 2005 and under. Any of the current Gen games run horribly on this card. It also has a really annoying feature that forces you to use HDMI audio from your Moniter's built-in speakers. It took me a long time till I found out to turn it off within the setup screen when you boot up your computer. And also because of this card, I realized how undependable ATI is compared to Nvidia, Nvidia provides a huge plethora of drivers and plugins, ATI doesn't.

Overall Review: I bought this card, with the intent of replacing a broken 8500GT I had before. I wanted to run photoshop and 3DS Max with it but the card does not provide any support for those programs and therefore did not do a single bit of work running those programs. I ended up returning it and getting an Nvidia 9600GSO which, even though it is a gaming card just like the HD 4350, runs the programs way better due to Nvidia supported drivers. Plus the Nvidia 9600GSO can play current gen games no problem.

Did you find this review helpful?
Manufacturer Response:
Dear Liubei, Thank you for support in HIS. We are sorry for your situation. We would recommend you to contact our technical team for support. Please register your product in our Kingdom of Gamer website, and submit technical support tickets in KoG. Our team would provide personal and professional technical support on your questions. HIS Kingdom of Gamer http://www.hisdigital.com/member Please feel free to contact us if you have further questions. Again, thank you for your interest and support to HIS products. Warm Regards, HIS Marketing
Anonymous
Ownership: 1 month to 1 year
save yourself the headaches, buy a different card.11/19/2009 4:26:59 PM

Cons: Kept freezing the pc between 3mins and 30mins. aparently a known issue....too bad i did not. Not usually a vid problem so it took a while to discover it was the vid card......VERY ANNOYING. BOOO

Overall Review: If i could give it ZERO eggs, i would.

7 out of 12 people found this review helpful. Did you?