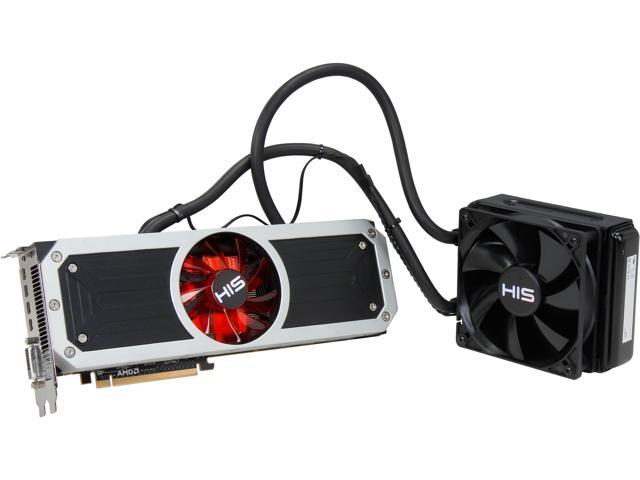 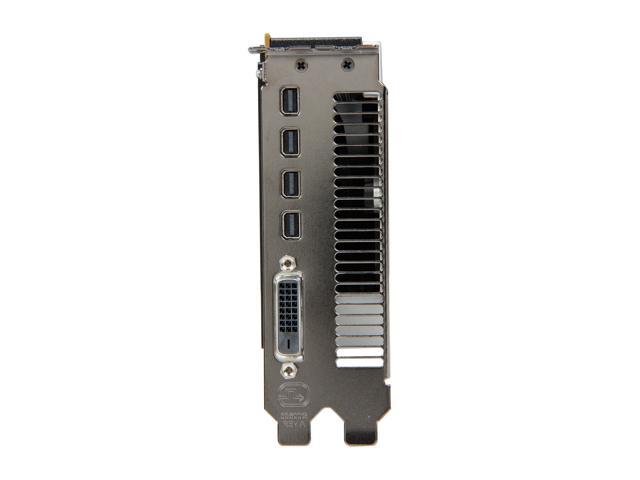 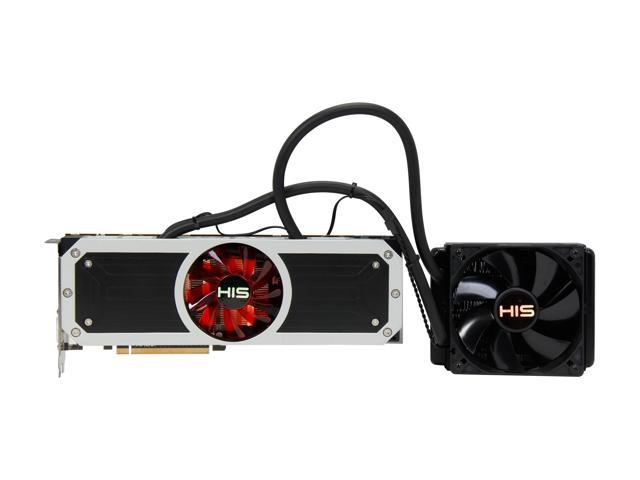 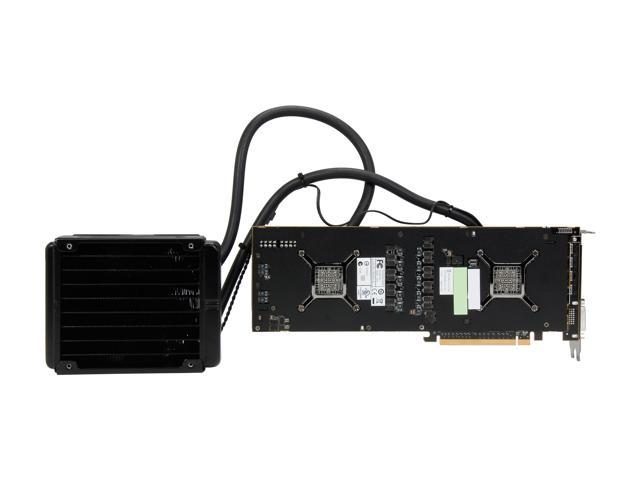 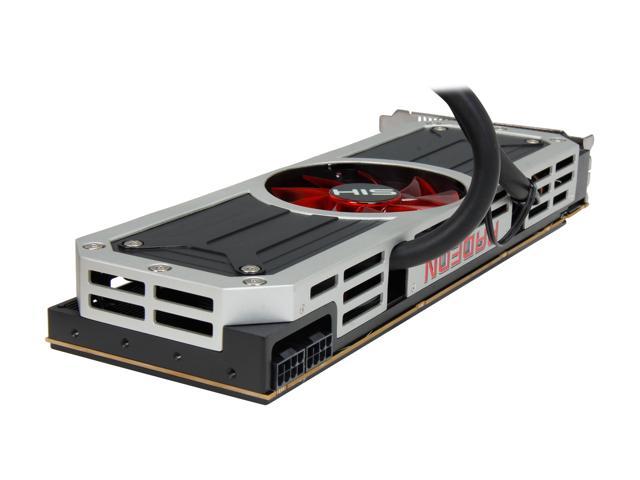 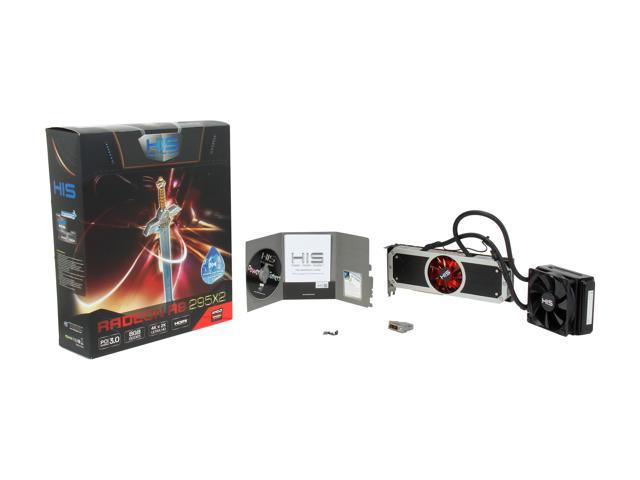 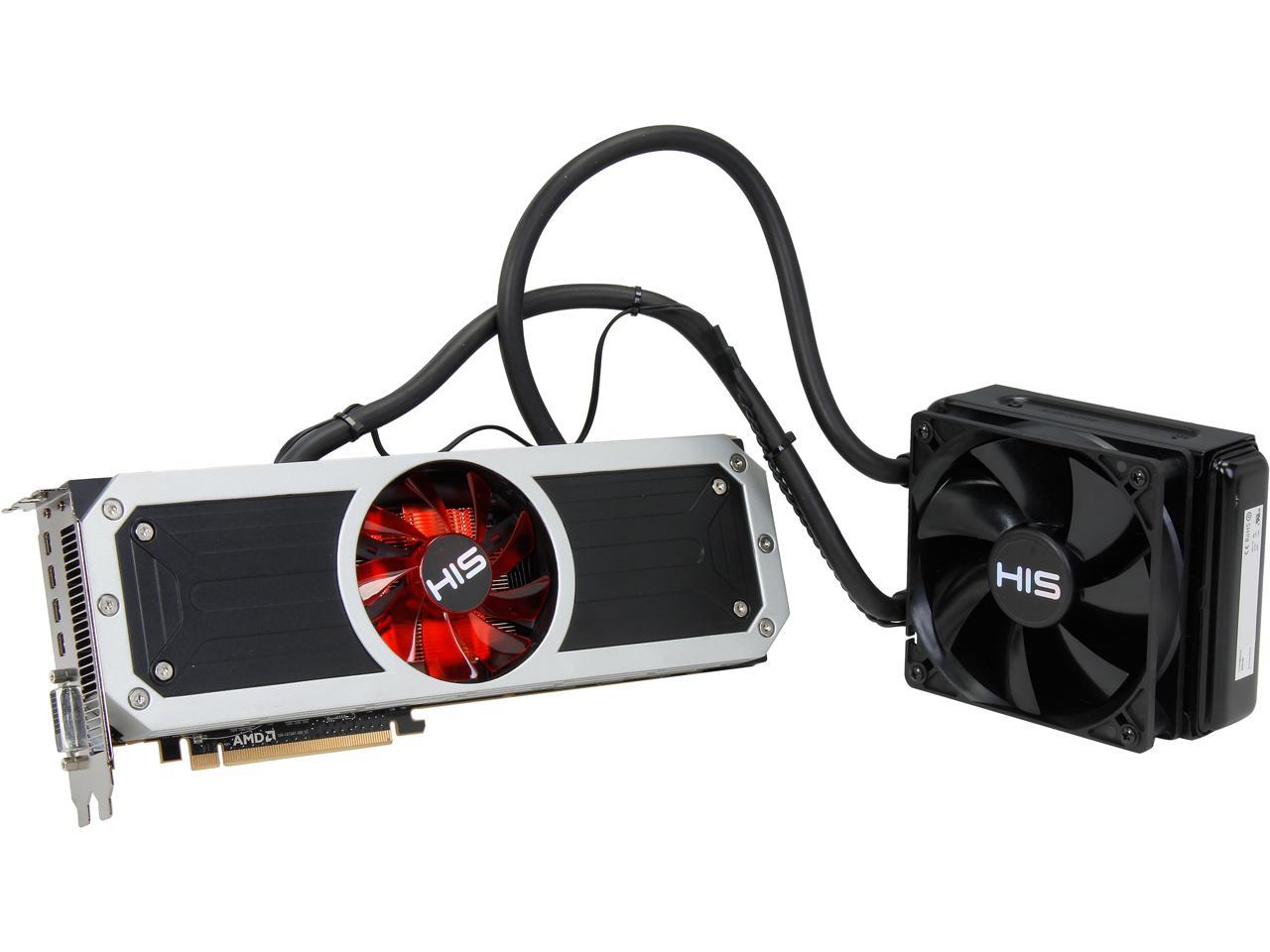 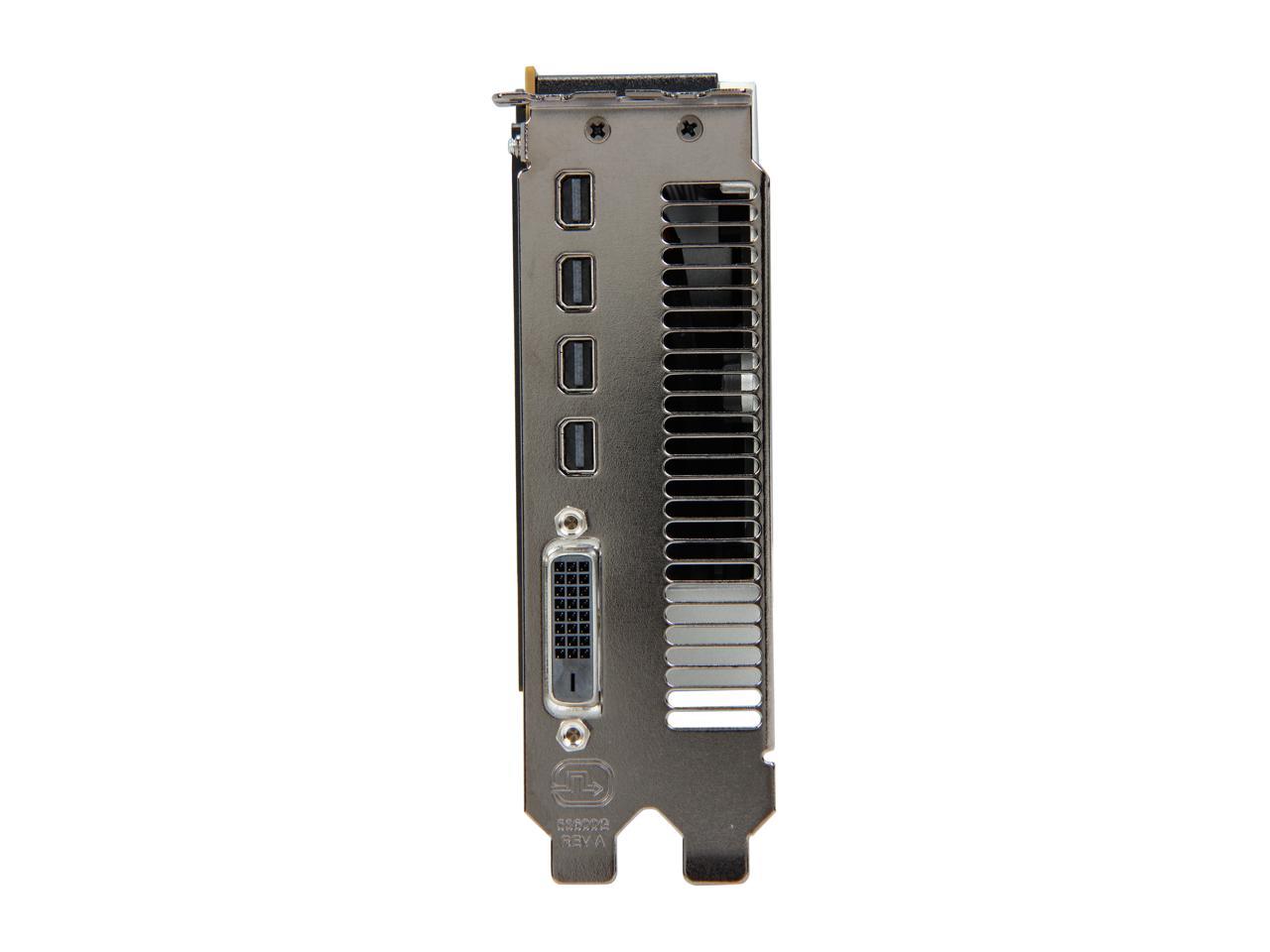 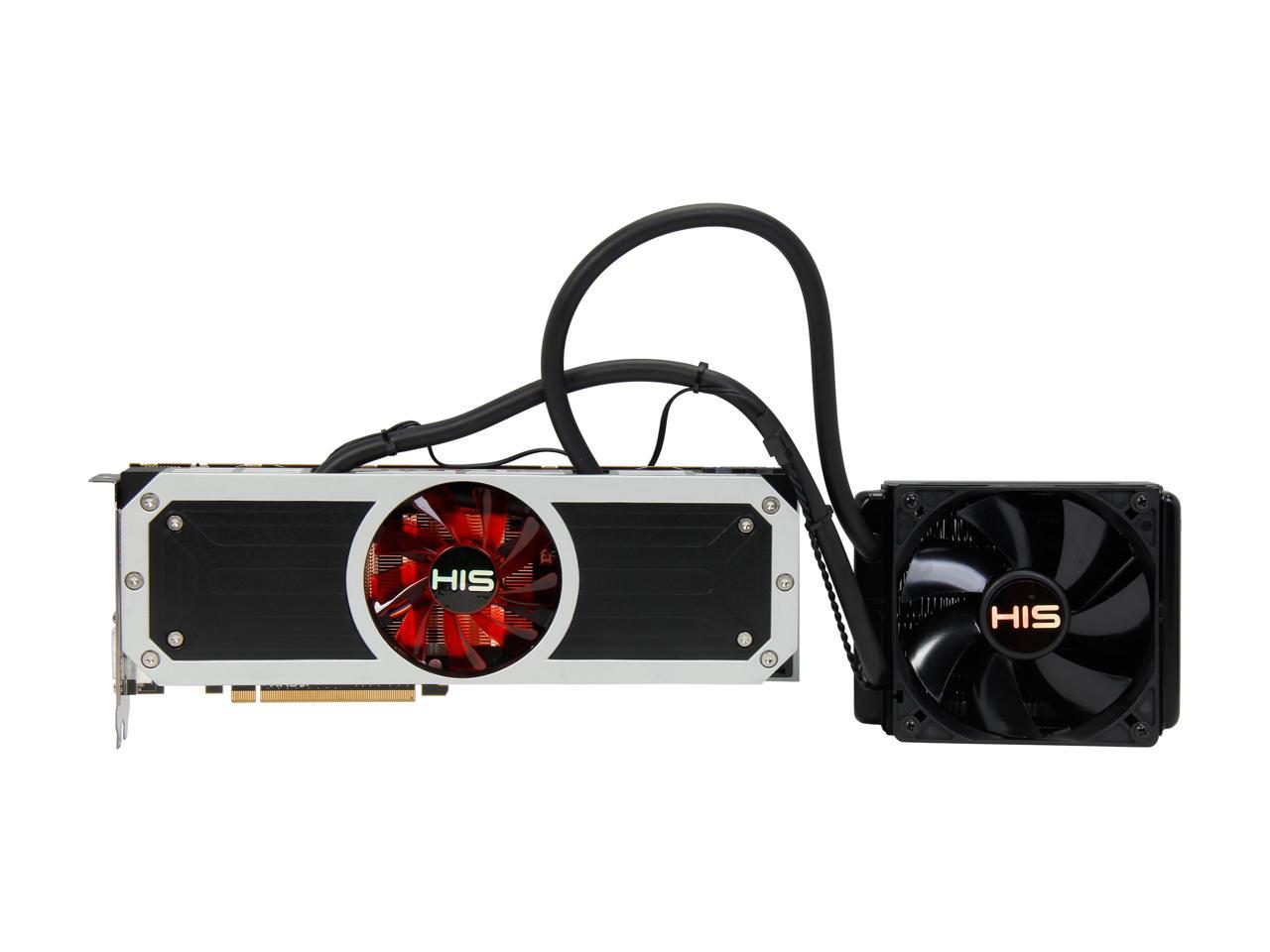 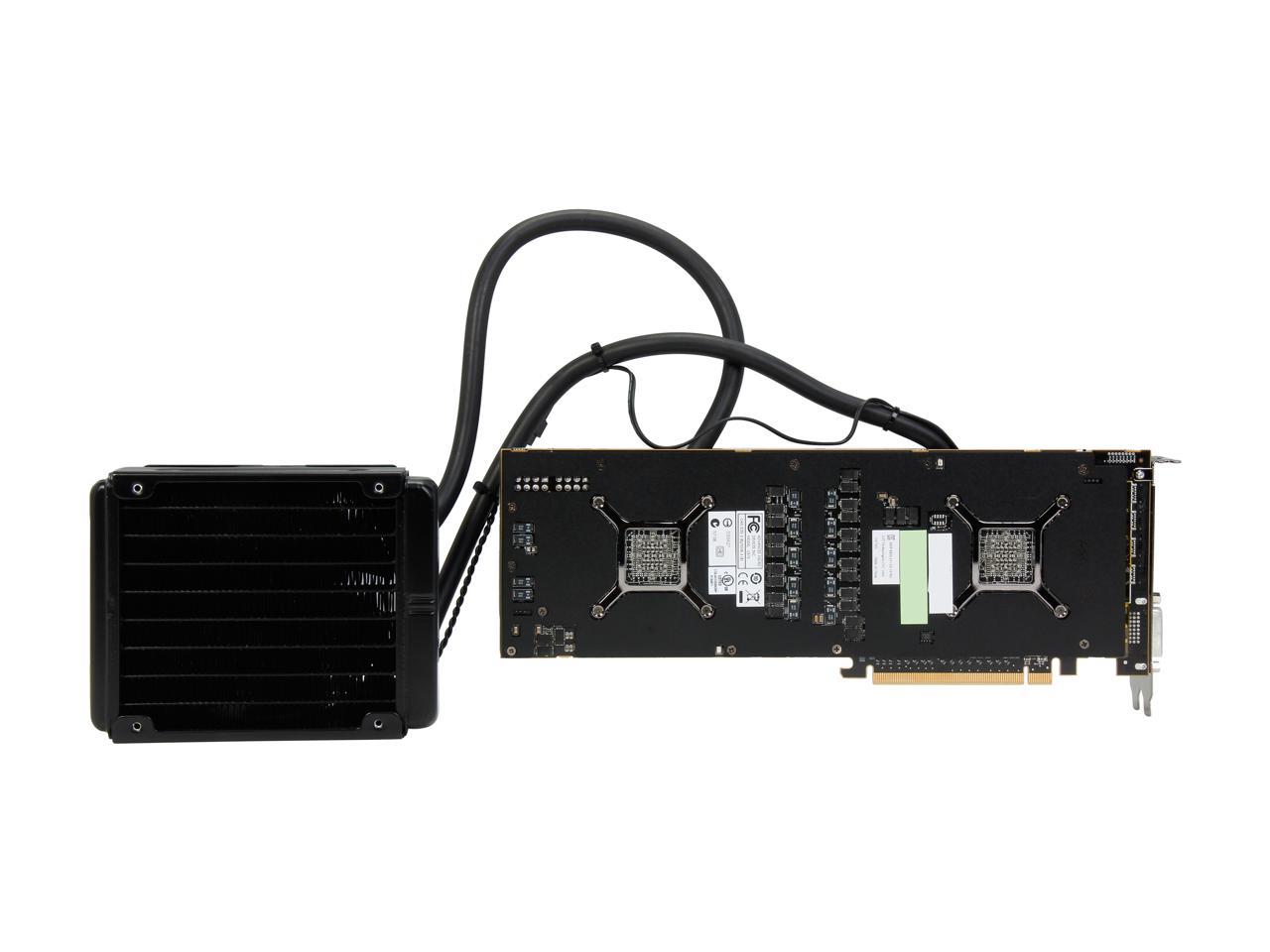 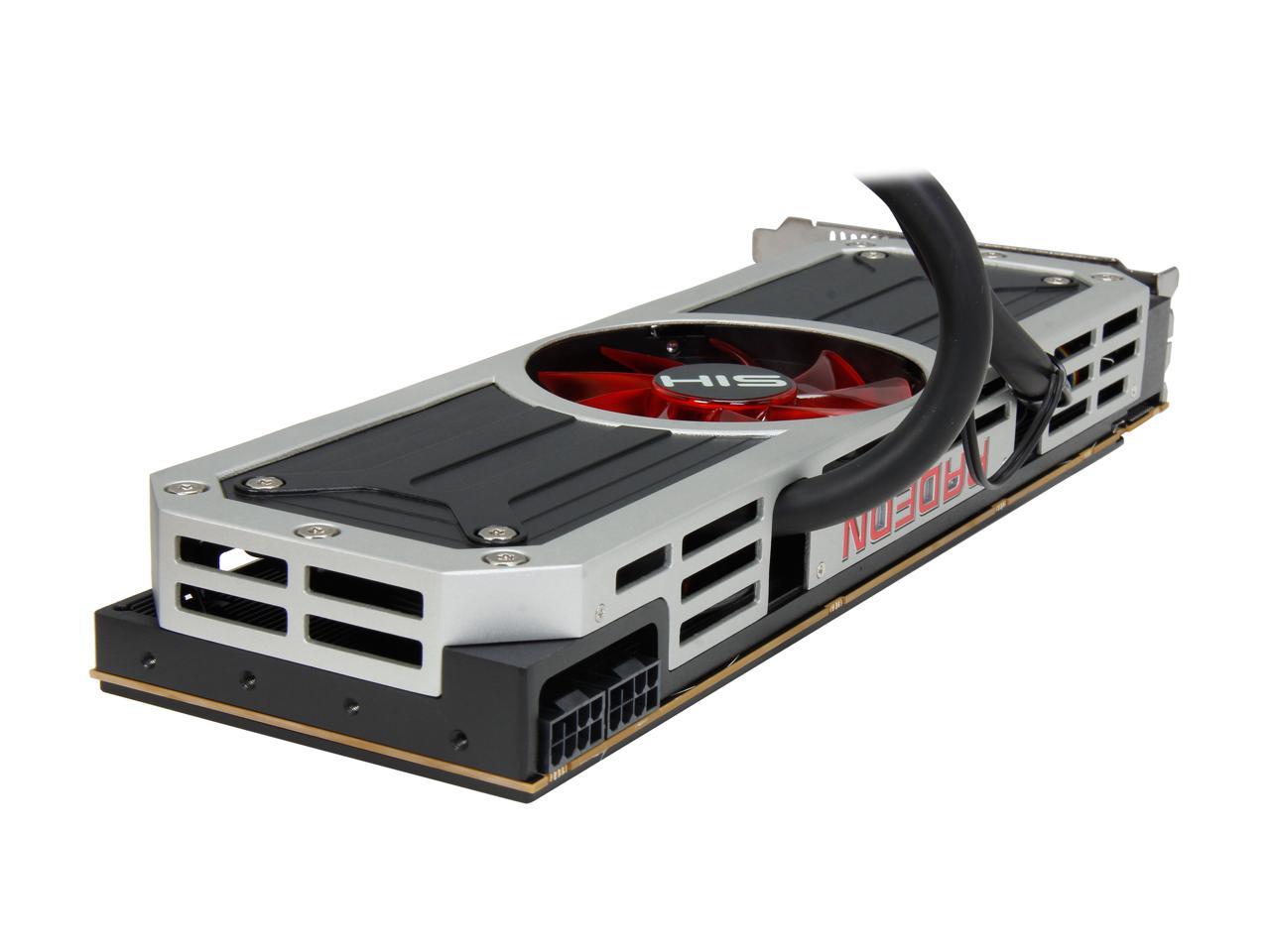 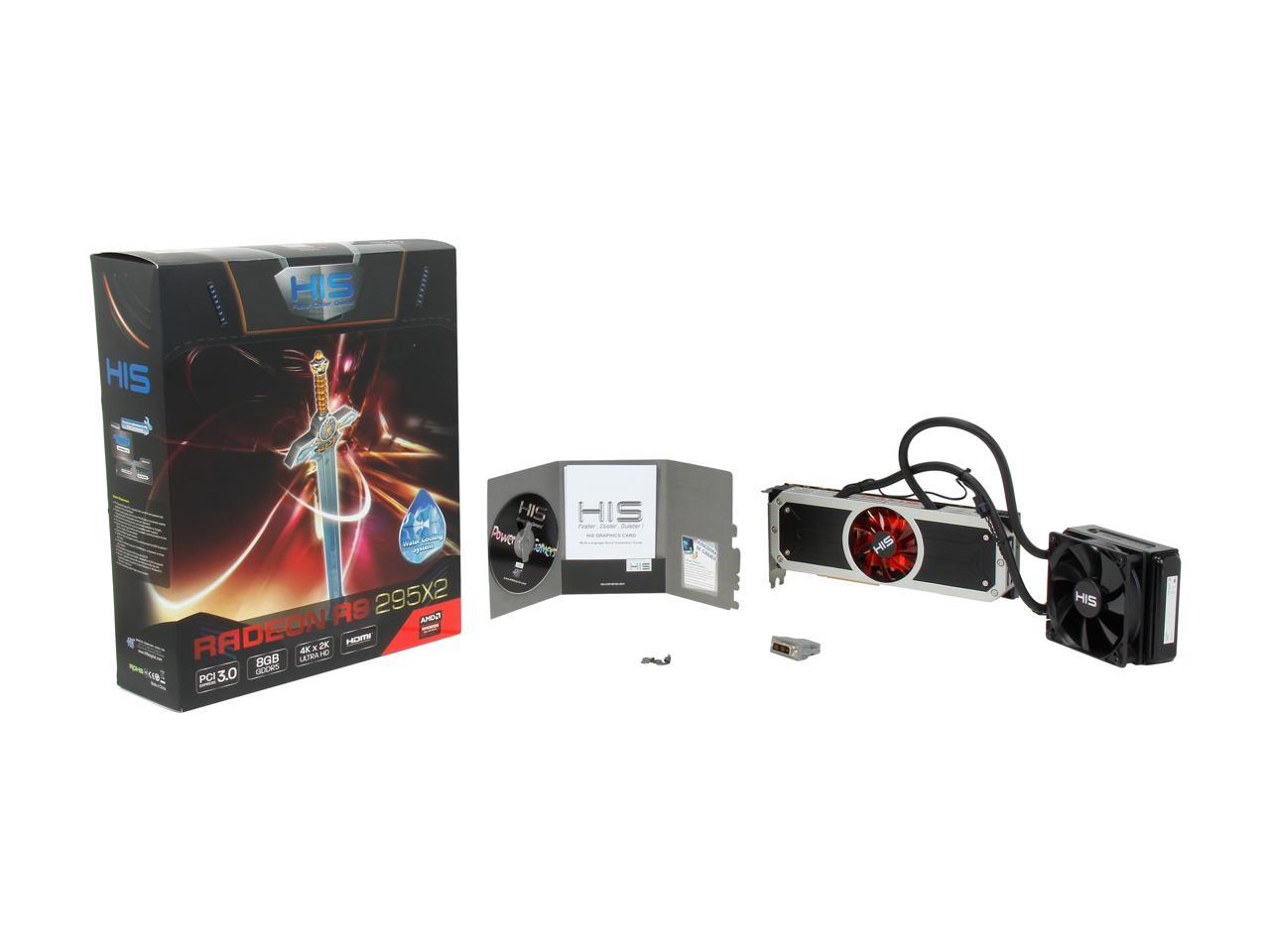 The coolest, quietest, fastest, and most advanced graphics card, the HIS Radeon R9 295X2, is engineered for the ultimate performance. It employs two top-selected AMD Radeon R9 290X Cores and a mammoth 8GB of memory. A total of 2816x2 shaders running at 1018MHz provide more than 11.5 teraflops of computing power, which translates into effortless gaming at 4K or high resolution.

Beyond pure performance, this card comes equipped with a closed-loop liquid cooling solution to ensure cool, quiet operation even under demanding loads. The exterior is a powder-coated machined aluminum shroud punched with industrial rivets, which is more professional in looks and more efficient in thermal dissipation. A full-length, solid metal backplate reinforces the card against impact damage, and helps with heat discharge.

Cons: Price. This is currently the fastest single card solution. You must pay for the best. I did not receive the 3 free games.

Overall Review: Make sure and purchase a high quality 1000W+ PSU to feed this beast.

Manufacturer Response:
Dear Valued Customer, We are sorry for your situation and suggest you try to check following steps. 1. If possible verify the HIS graphics card on another working system or verify another working card on your motherboard. Need to ensure that the platform is no problem. 2. If you need further assistant, please feel free to contact our customer service department directly. Best Regards HIS Customer Service (webenquiry@hightech.com.hk)
Christopher K.
Ownership: 1 day to 1 week
Verified Owner
Great Card but not worth it8/23/2014 9:13:21 AM

Pros: The card does what it says and it is fast. Runs cool due to the liquid cooling fans and 4k gaming (oh wait)

Cons: There is nothing that calls for anything remotely close to processing power this card has.

Overall Review: If you're anything like me. Look at the card go "Ooh fancy" turn around and buy two $250 cards and perhaps rig your own water cooler to them (if that's your thing.) Been using a single R9 270x and was able to play my games in their upscaled garbage 4k resolution just fine without spending a half a month's pay for it. Great job by AMD, but this card is about as useful as a gold plated Monopoly game.