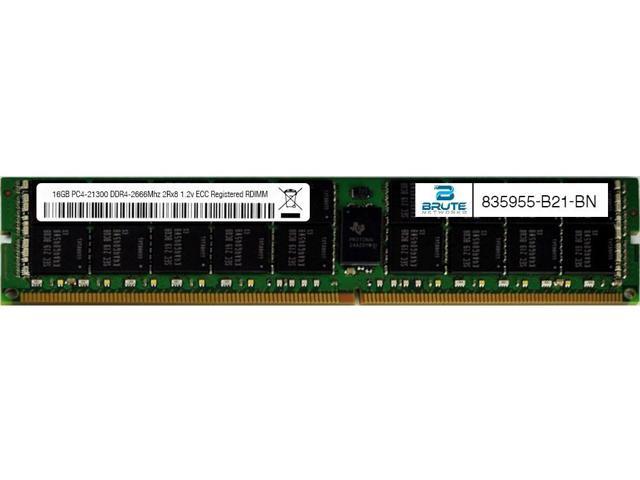 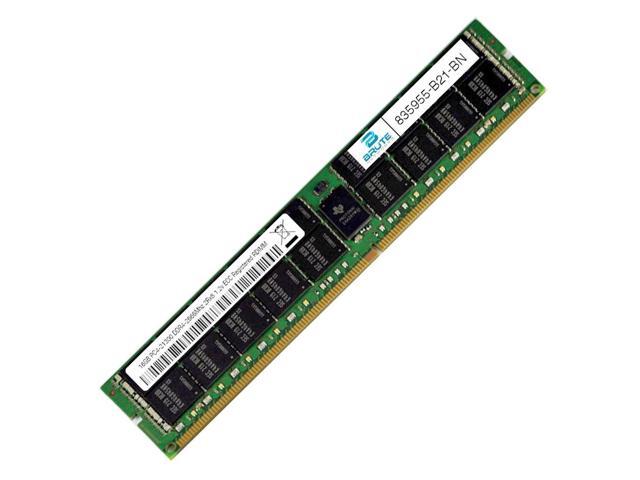 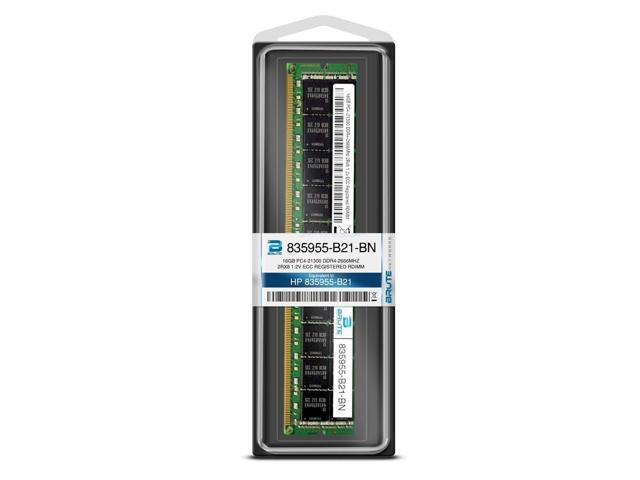 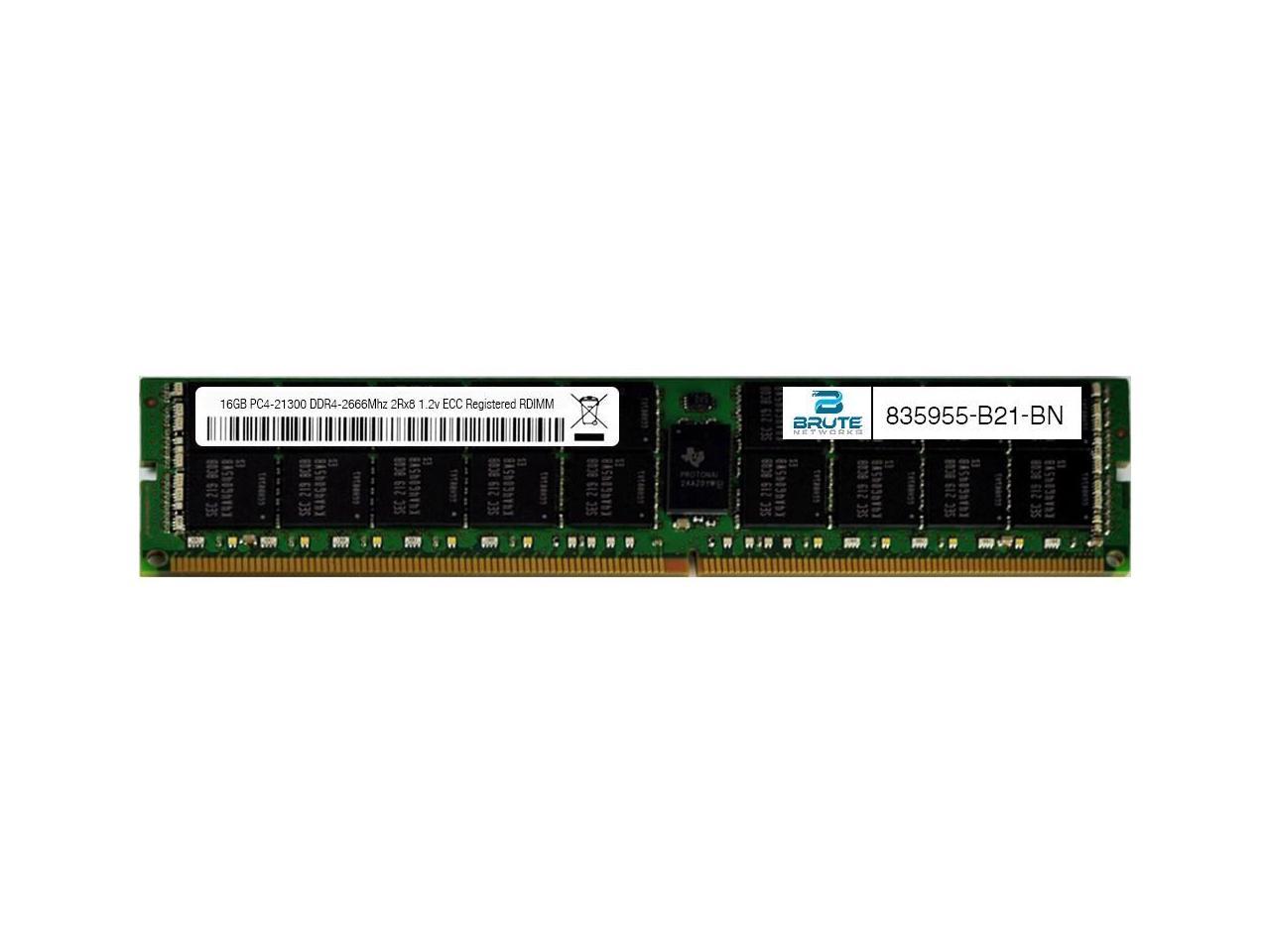 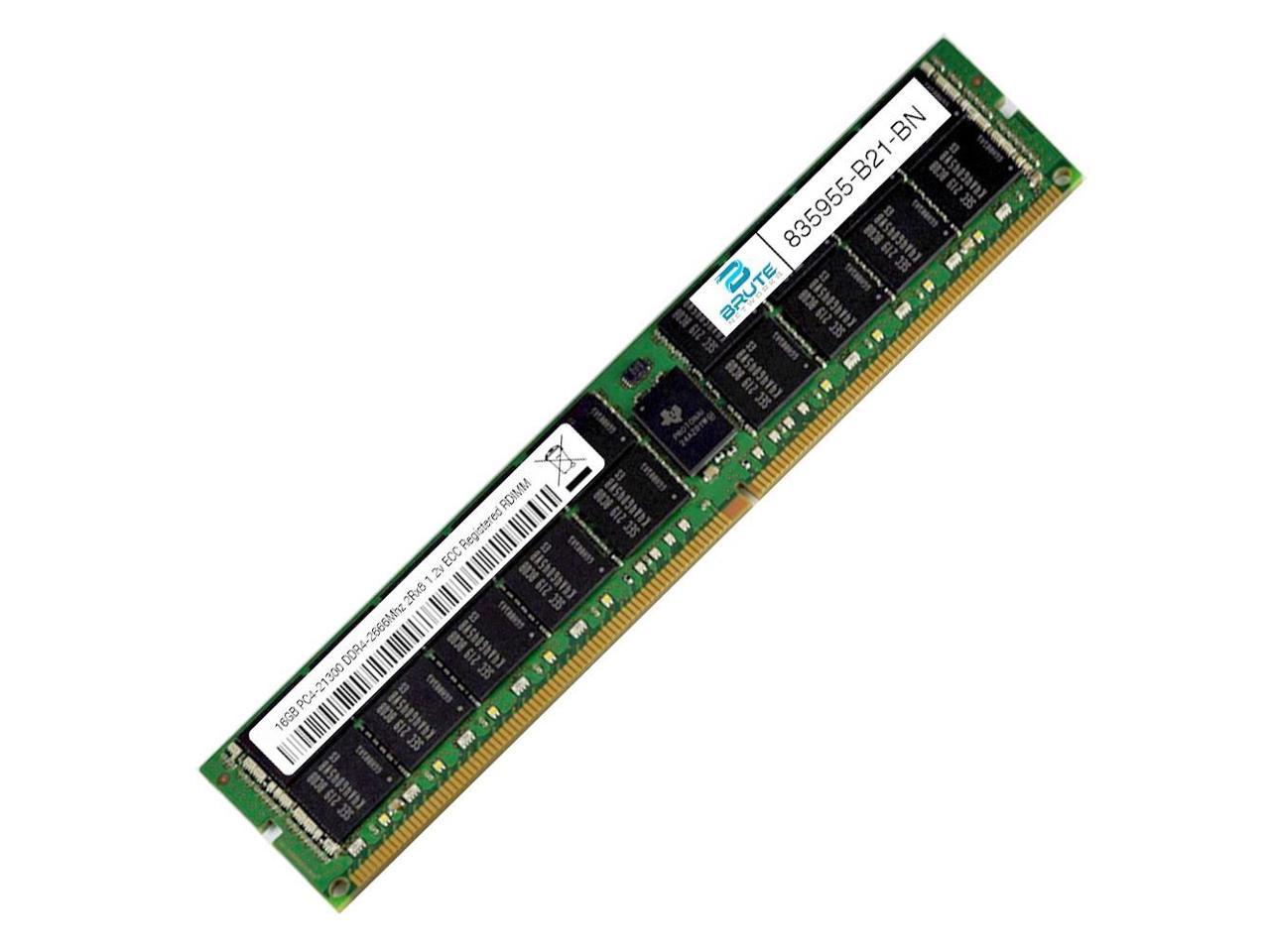 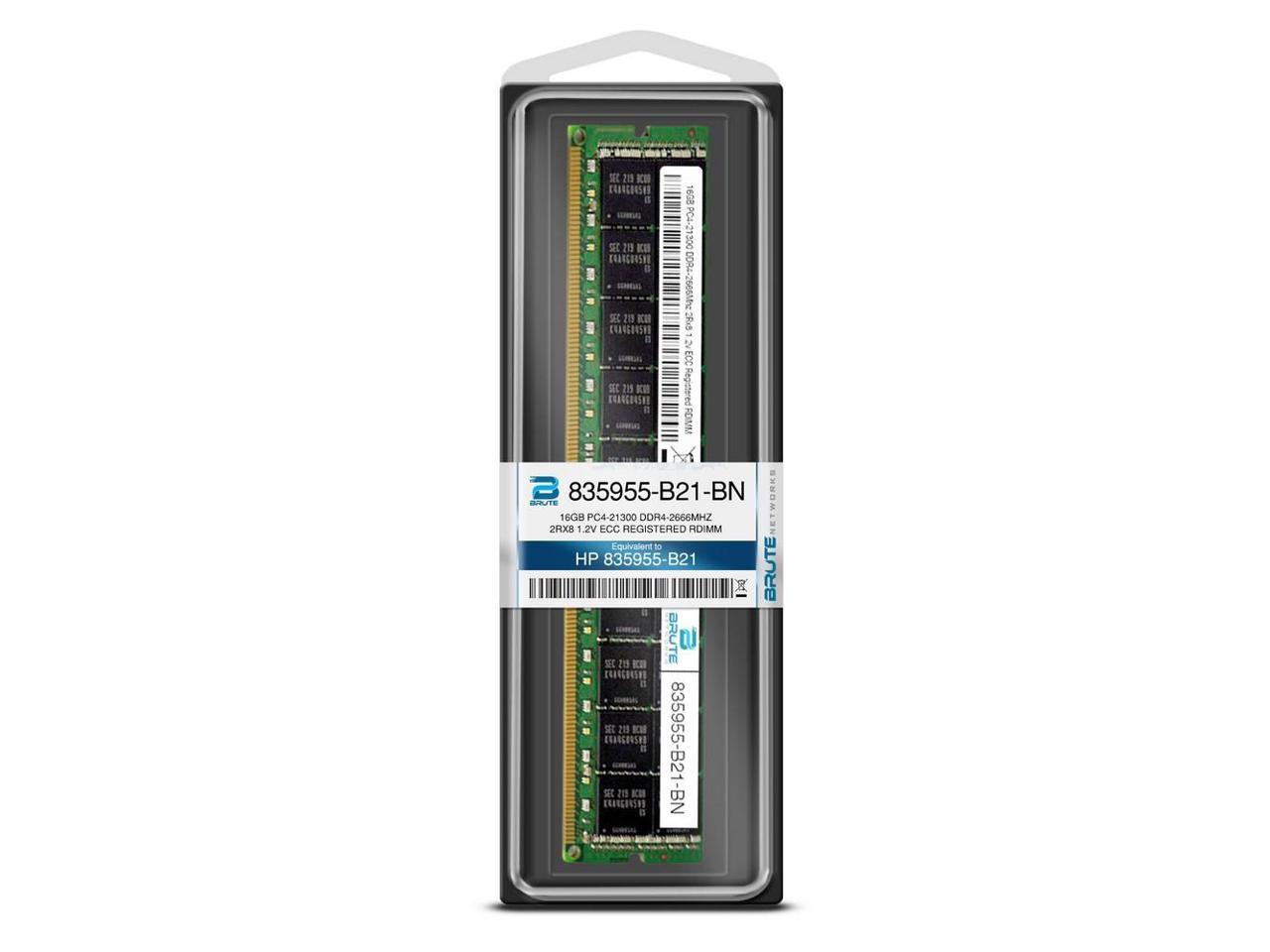 Get the Most Out of Your Server Infrastructure

Maximizing a server's installed memory capacity with Brute Networks RDIMMs and LRDIMMs is one of the easiest and most affordable ways to make your deployments faster and more efficient. At a fraction of the cost of new servers, maximizing the memory in a server allows you to extend the life and performance of your existing infrastructure and get more out of the rack space you already have. Maximize the performance capability of your CPU's and optimize your servers' computing potential by upgrading your memory. Since memory typically functions as a fixed (non-shared) component, it's often a bigger performance constraint that processors or hard drives, which can be shared. Eliminate swapping and paging by expanding the server memory capacity. Since most of today's enterprise applications are stored on servers and distributed to a number of virtual machines, the amount of installed server memory plays a more crucial role than ever before. Every virtual machine running on a server typically requires a dedicated amount of memory, meaning the more virtual machines you are running, the more memory you will need. Installation is quick and easy

With just a screwdriver and your owner's manual, you can install memory in just a few minutes, no special skills required. Extend the Life of Your System Brute Networks specializes in server memory. Maximizing the memory in a server allows you to extend the life and performance of your existing infrastructure and get more out of the rack space you already have. All computer memory is major brand (Samsung, Micron, or SK Hynix) and meets or exceeds OEM specifications and MSA industry standards.