Purchases from these Sellers are generally covered under our Newegg Marketplace Guarantee.
Sold and shipped by: professional3cContact Seller
Ships from China.
Price Alert
Add To Wish List 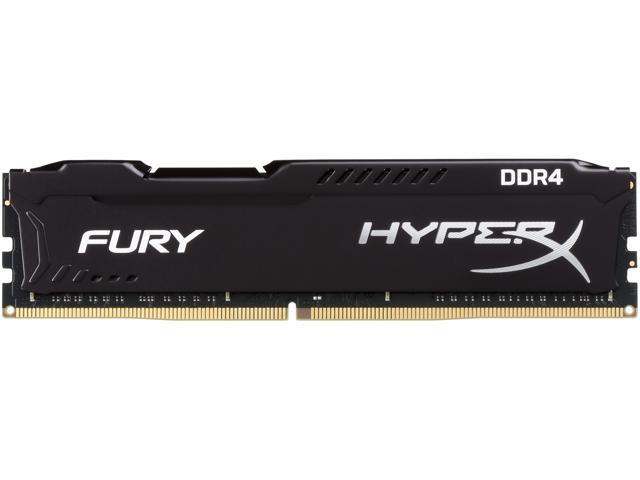 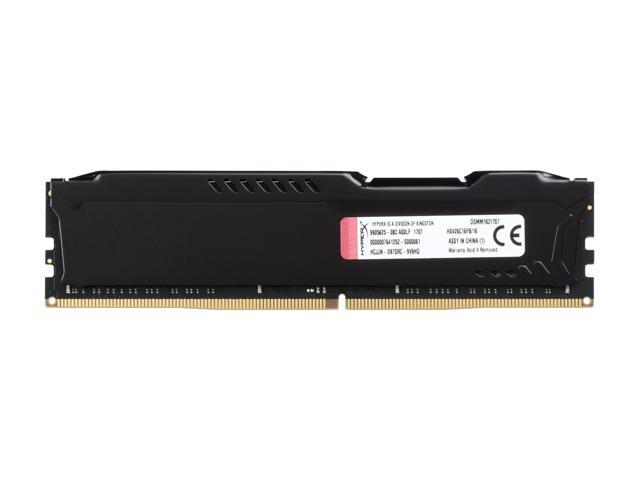 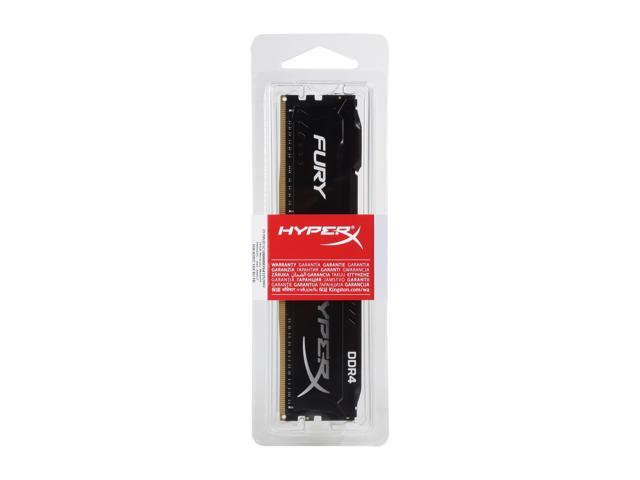 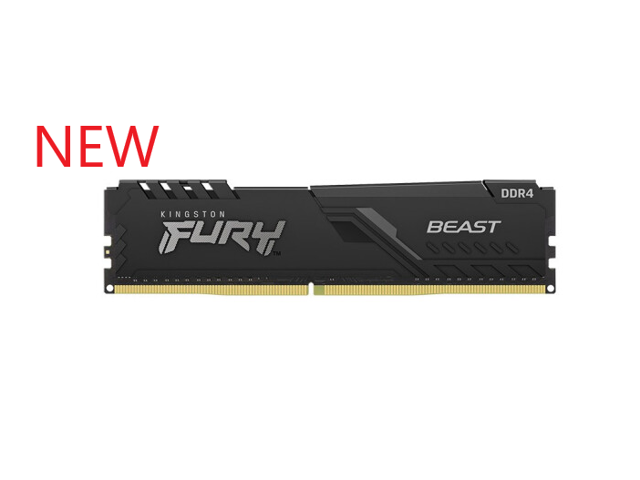 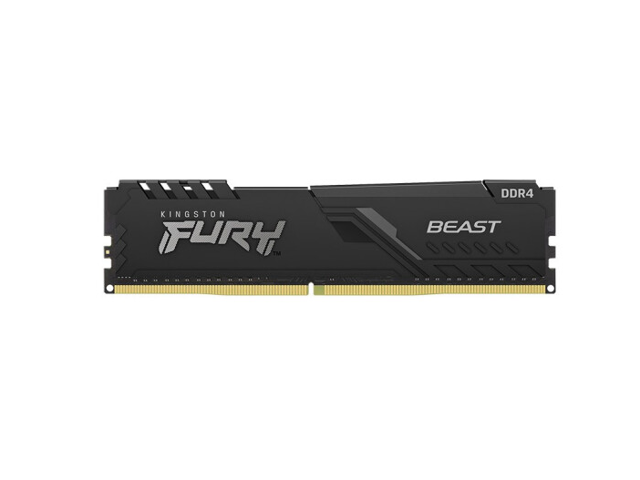 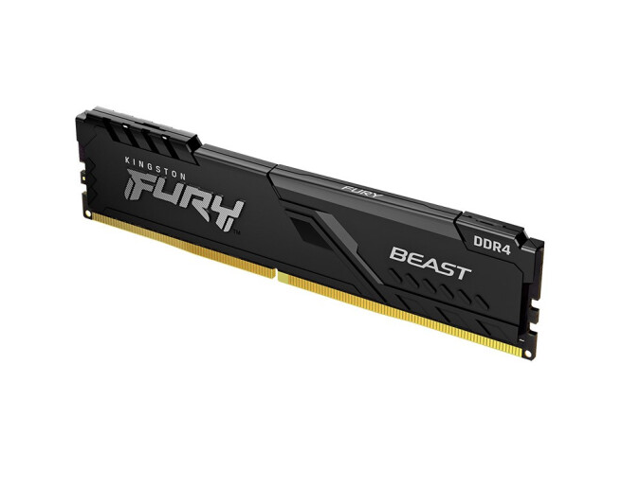 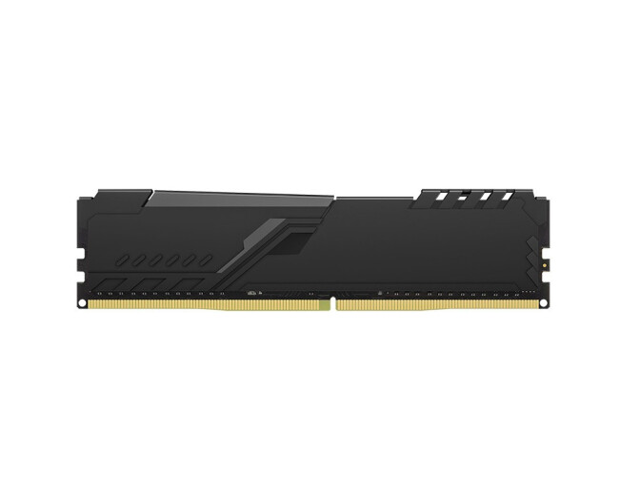 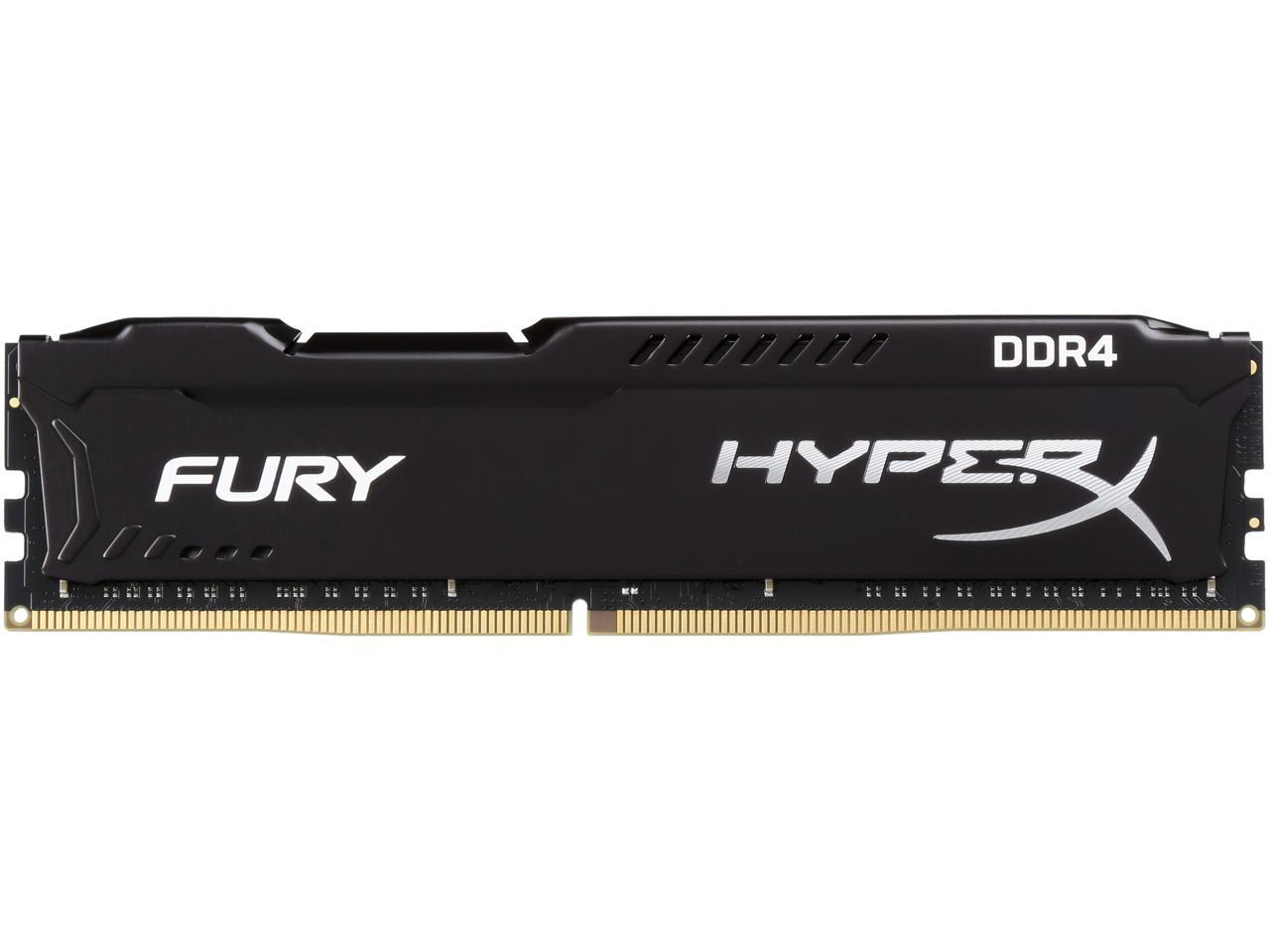 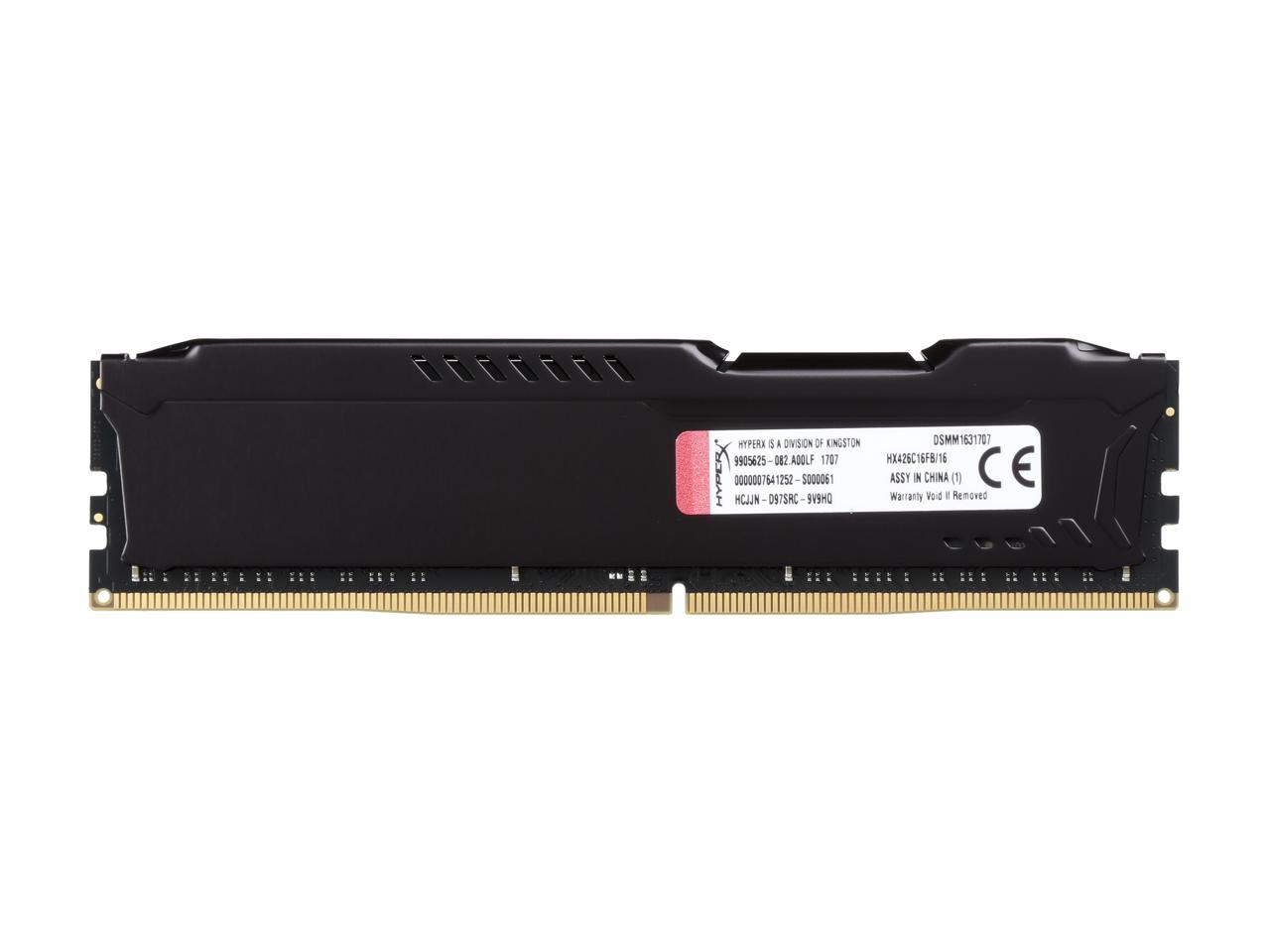 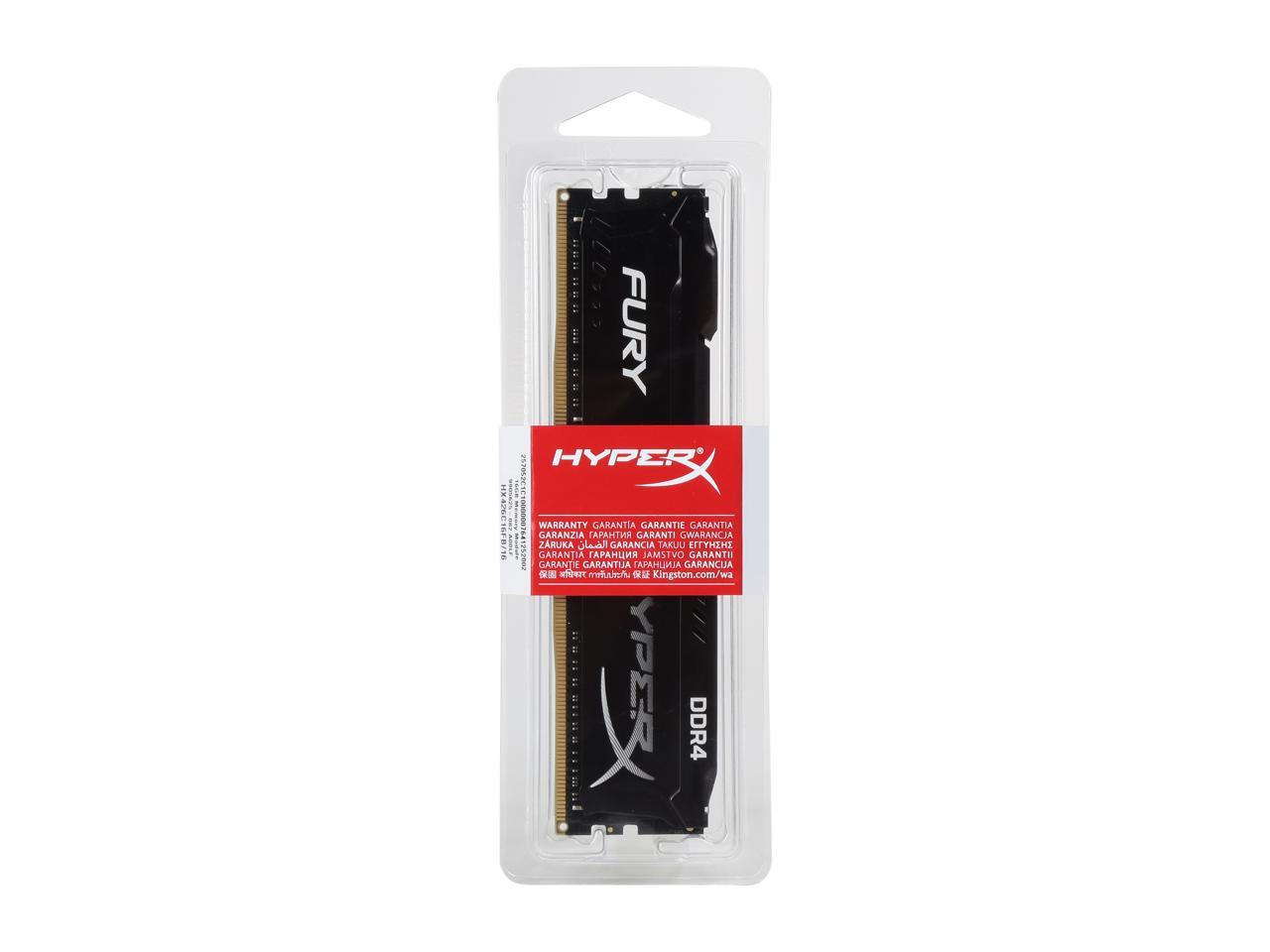 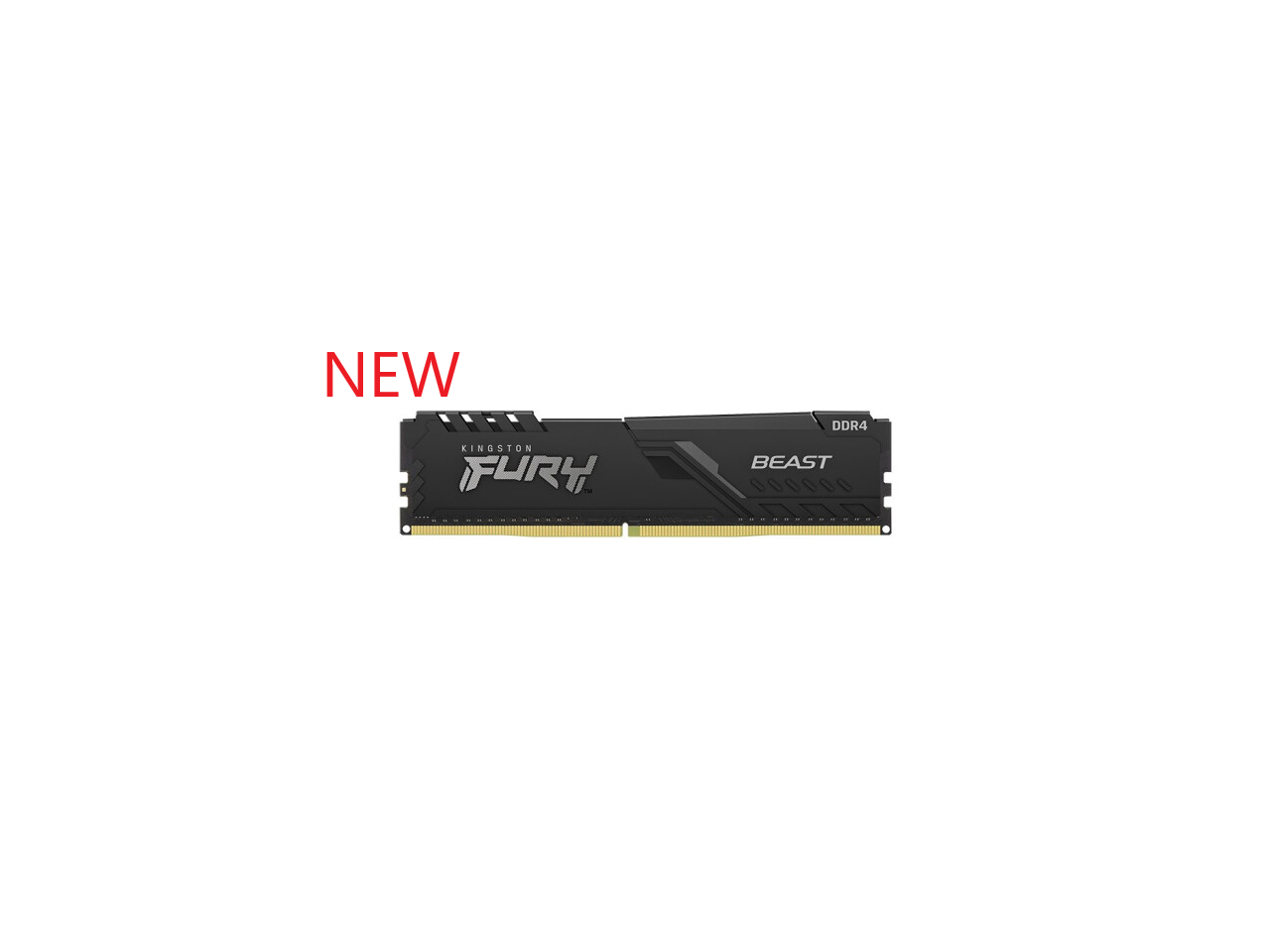 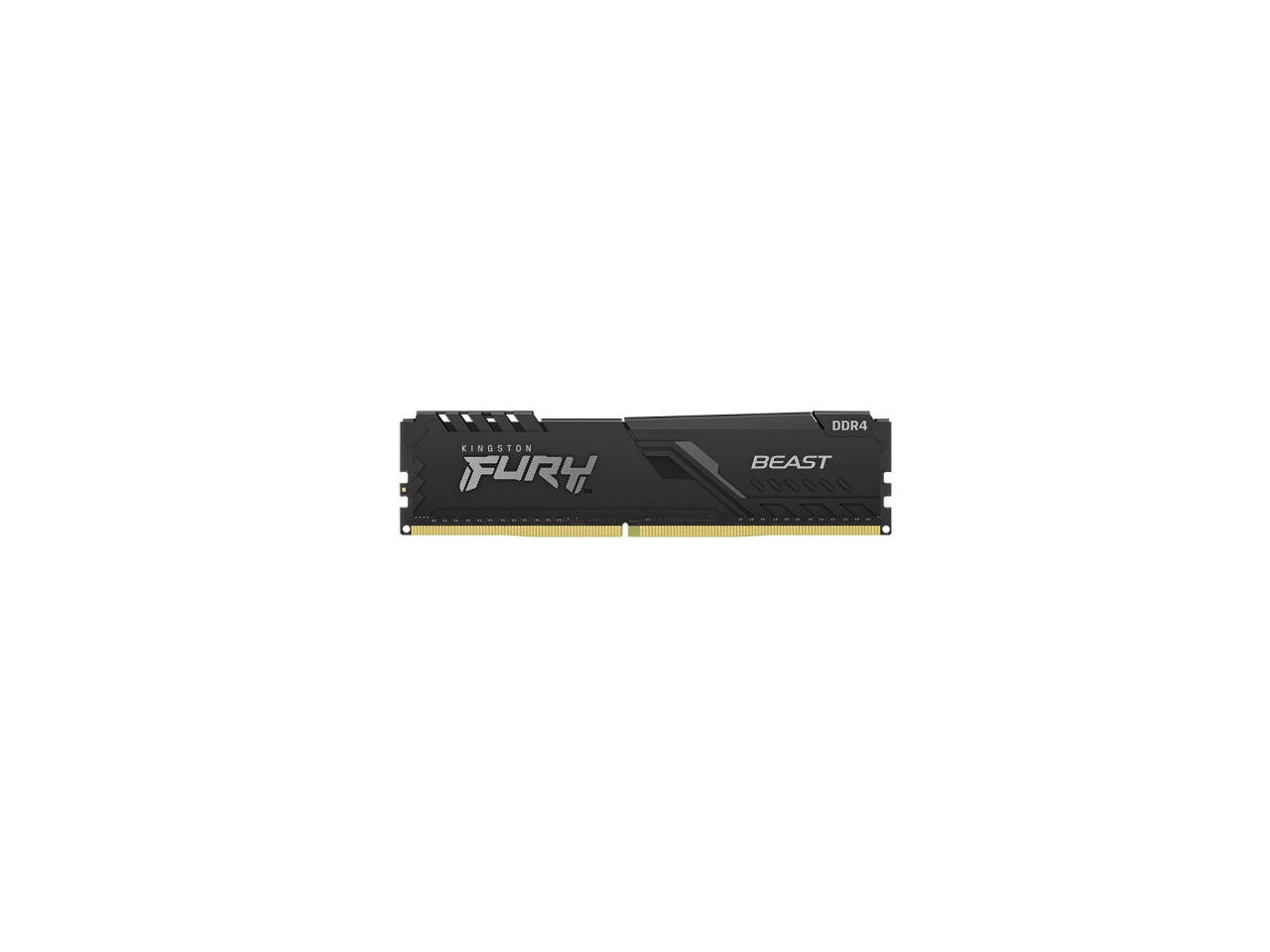 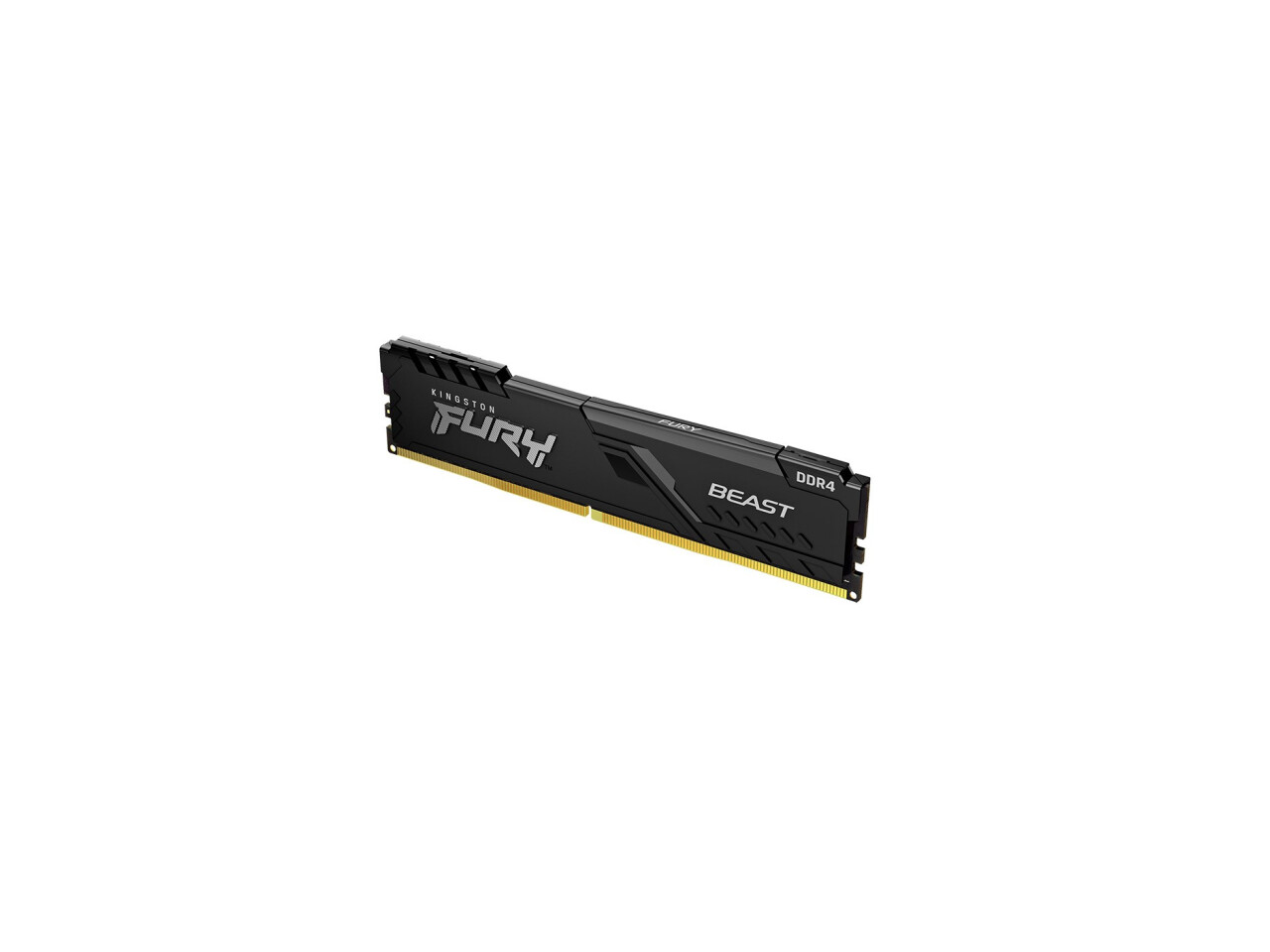 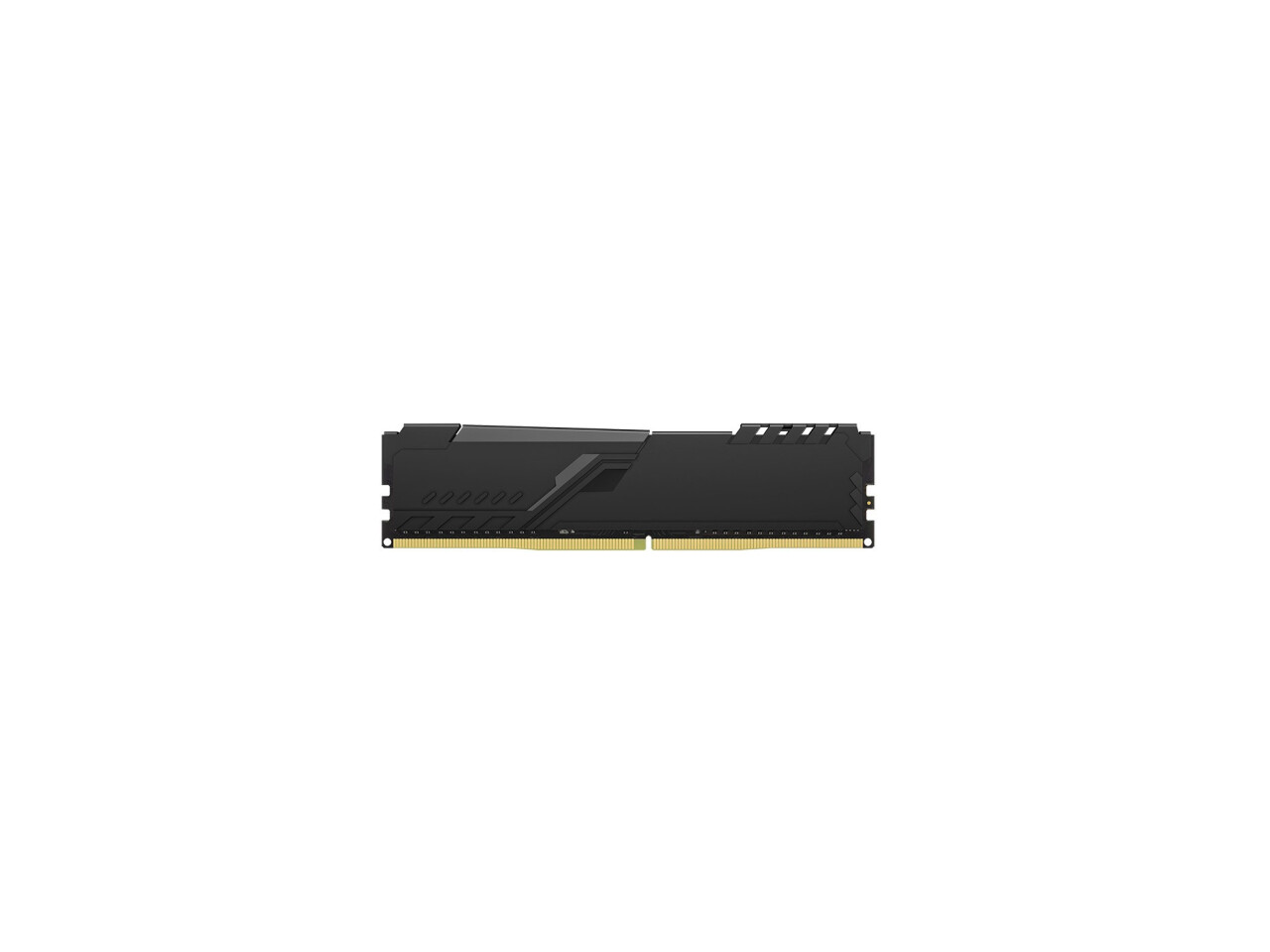 An easy way to boost your PC performance

Get faster speed of gaming, video editing, and rendering with the HyperX FURY DDR4 memory. Compatible with the mainstream Intel and AMD processors, it features a stylish, low profile heat spreader that makes its operation cool and stable. The support for Intel XMP technology lets you easily overclock the memory modules without complicated manual tweaking. Designed with a low voltage of 1.2V at DDR4 standard, FURY DDR4 provides lower power consumption than DDR3 and reduces heat generation at the same time. Intel Extreme Memory Profile (XMP) makes overclocking a snap. Instead of adjusting individual parameters in BIOS, you can do it right through your PC’s operating system.

* HyperX PnP memory will run in most DDR4 systems up to the speed allowed by the manufacturer's system BIOS. PnP cannot increase the system memory speed faster than is allowed by the manufacturer's BIOS. AMD Ryzen systems will boot at the JEDEC default speed/latency with FURY. In order to enable the factory overclock speed and latency, Profile 1 must be selected in the BIOS.

Pros: So far the product is working amazingly. Have only had it for a week+, but it has been a wonderful week+. Will provide an updated review after a year has elapsed. *Update* After almost 4 months in there has been absolutely no issues with the RAM. It has worked as intended from day one with no issues. Plan to buy a few more sticks of the same one to add to the computer over the next couple of months.

Overall Review: Like anything else without some longer reviews you take a chance.