Purchases from these Sellers are generally covered under our Newegg Marketplace Guarantee.
151 Ratings (93% Positive)
Sold and shipped by: The Best Deals For YouContact Seller
Ships from United States.
151 Ratings (93% Positive)
On-Time
Delivery
94.44%
Product
Accuracy
96.03%
Customer Service
Satisfactory
98.73%
View All Seller's Reviews
This item is currently out of stock and it may or may not be restocked.
Out of Stock
Add To Wish List 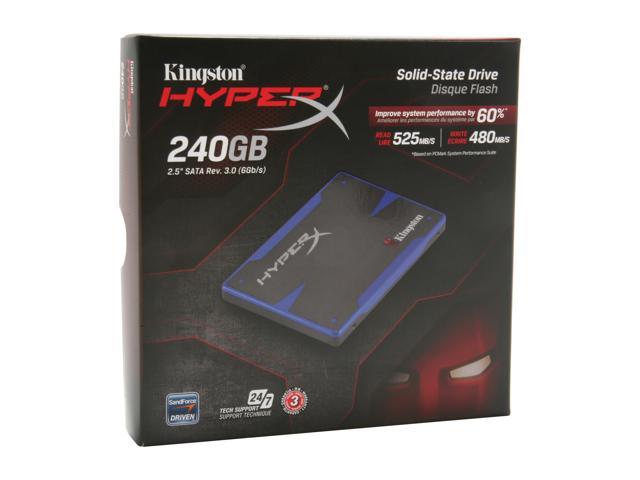 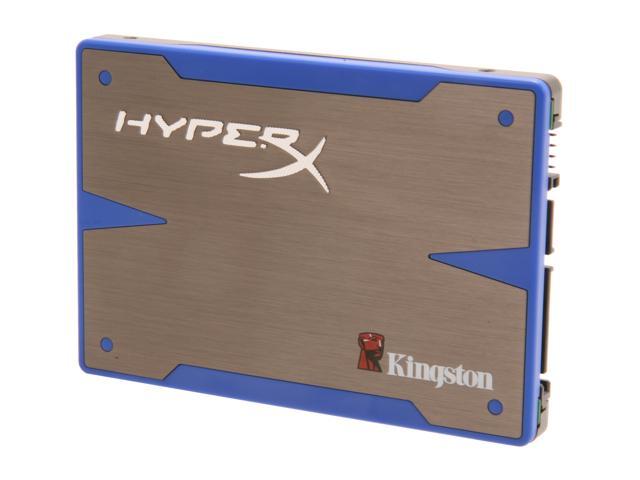 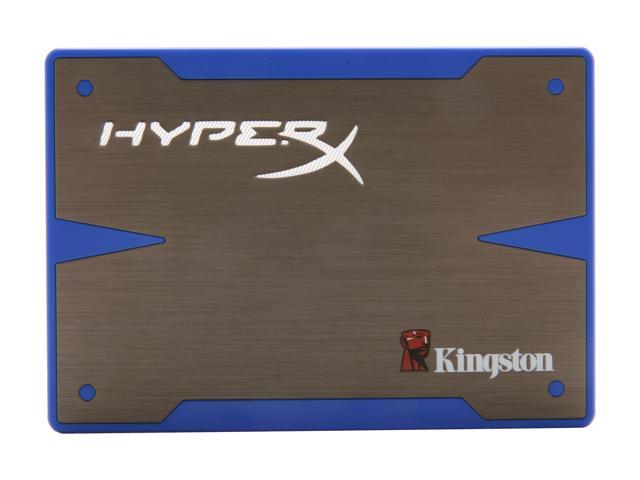 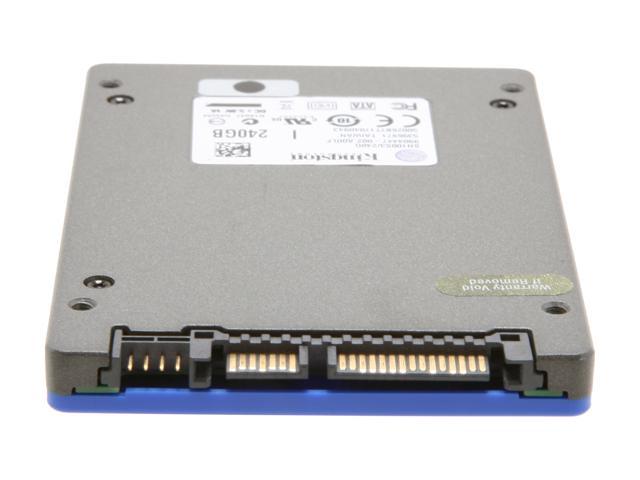 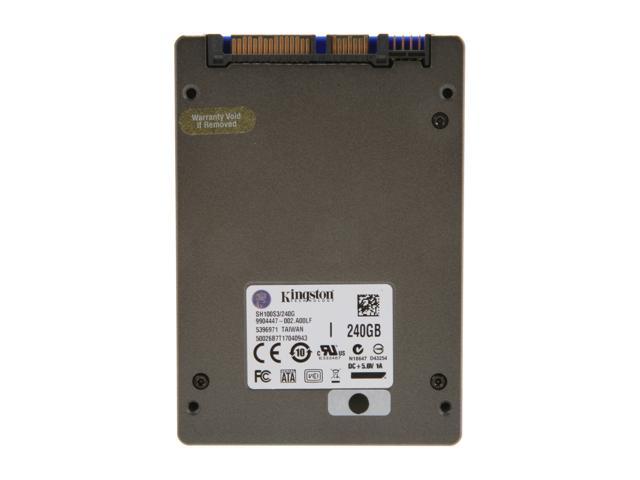 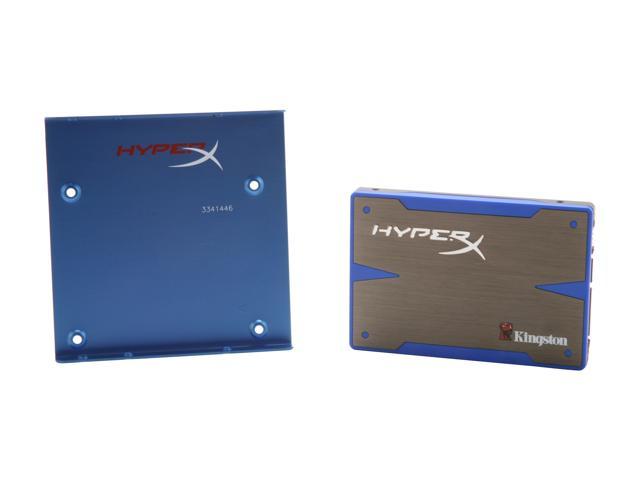 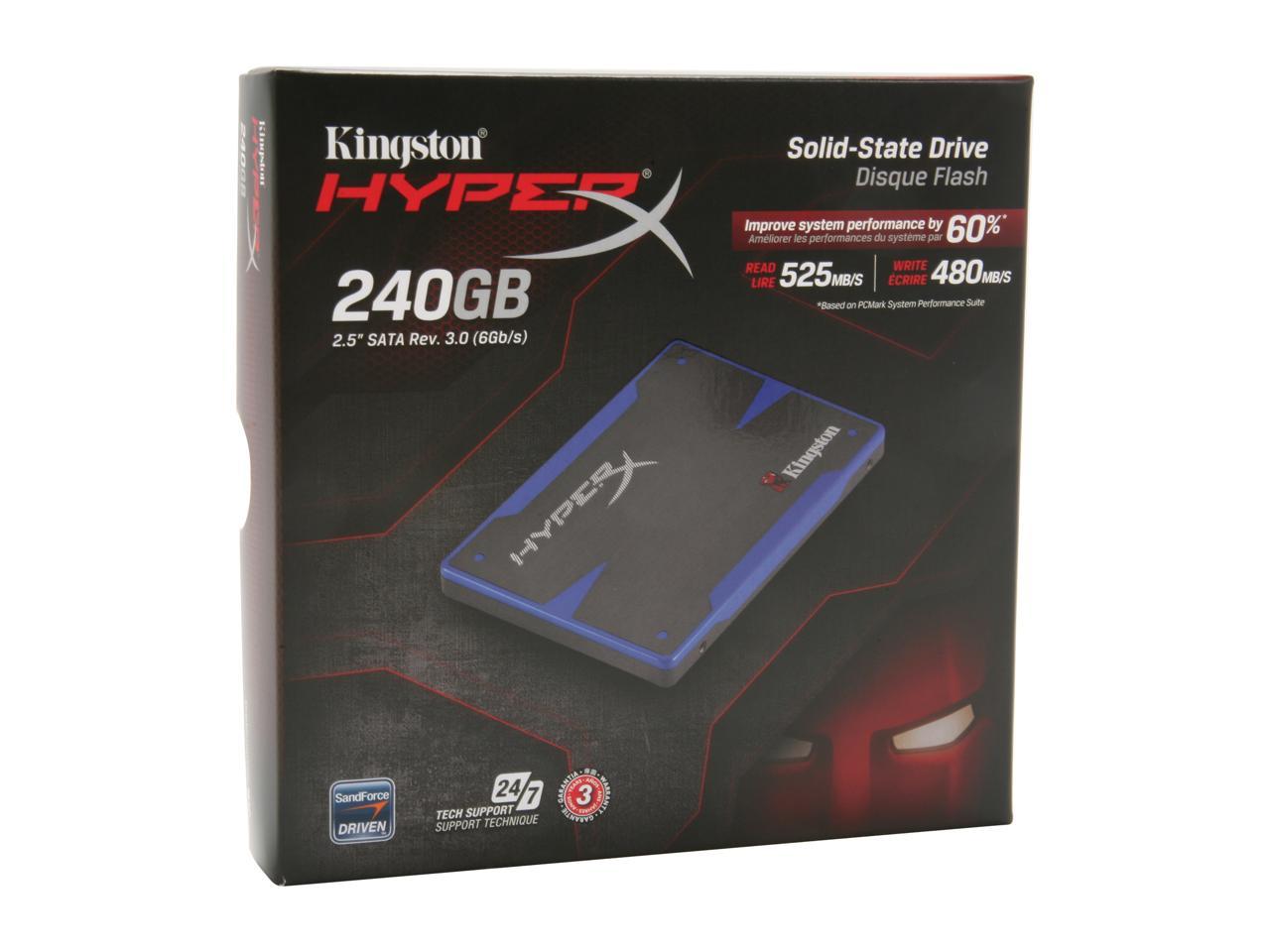 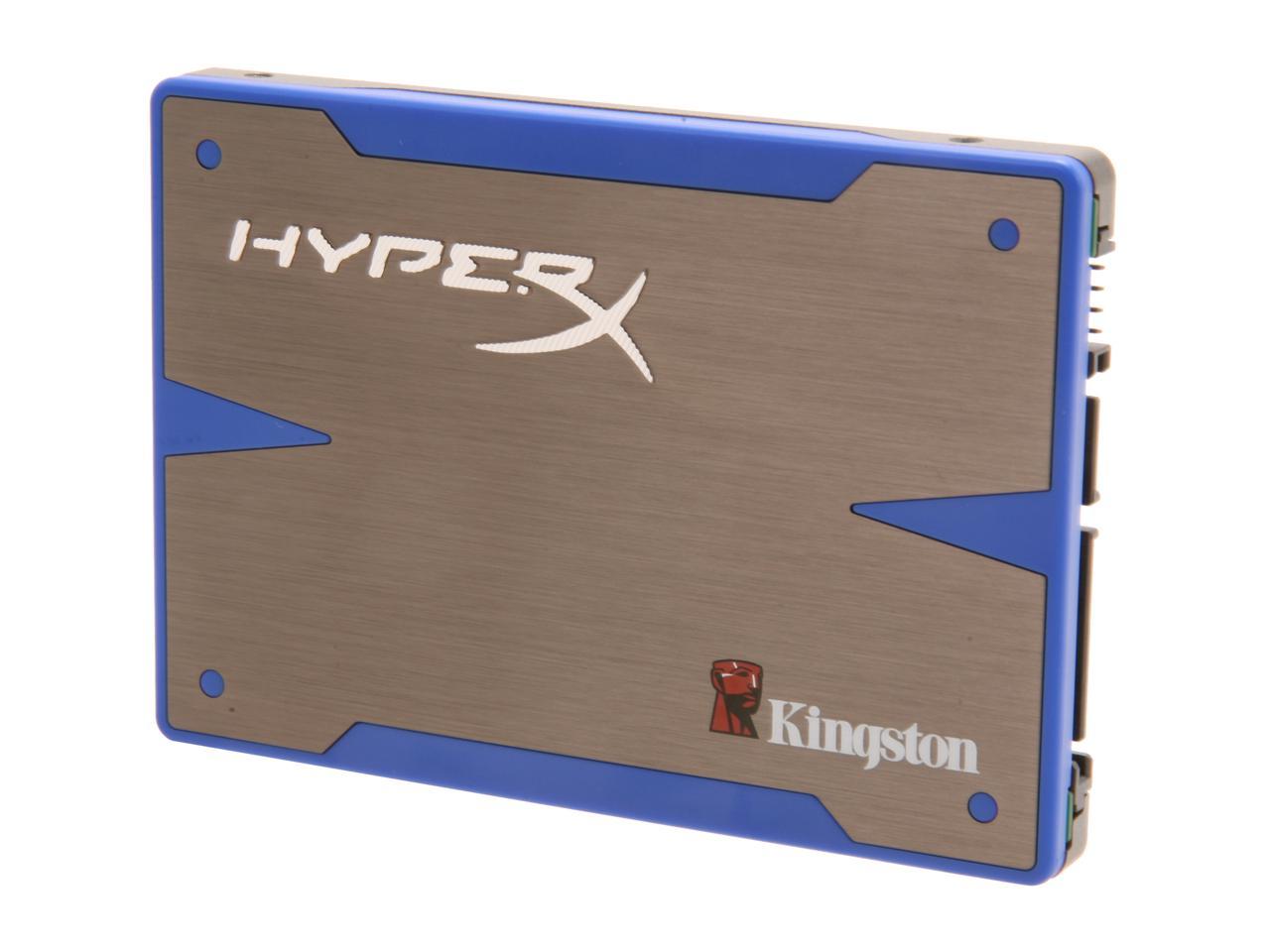 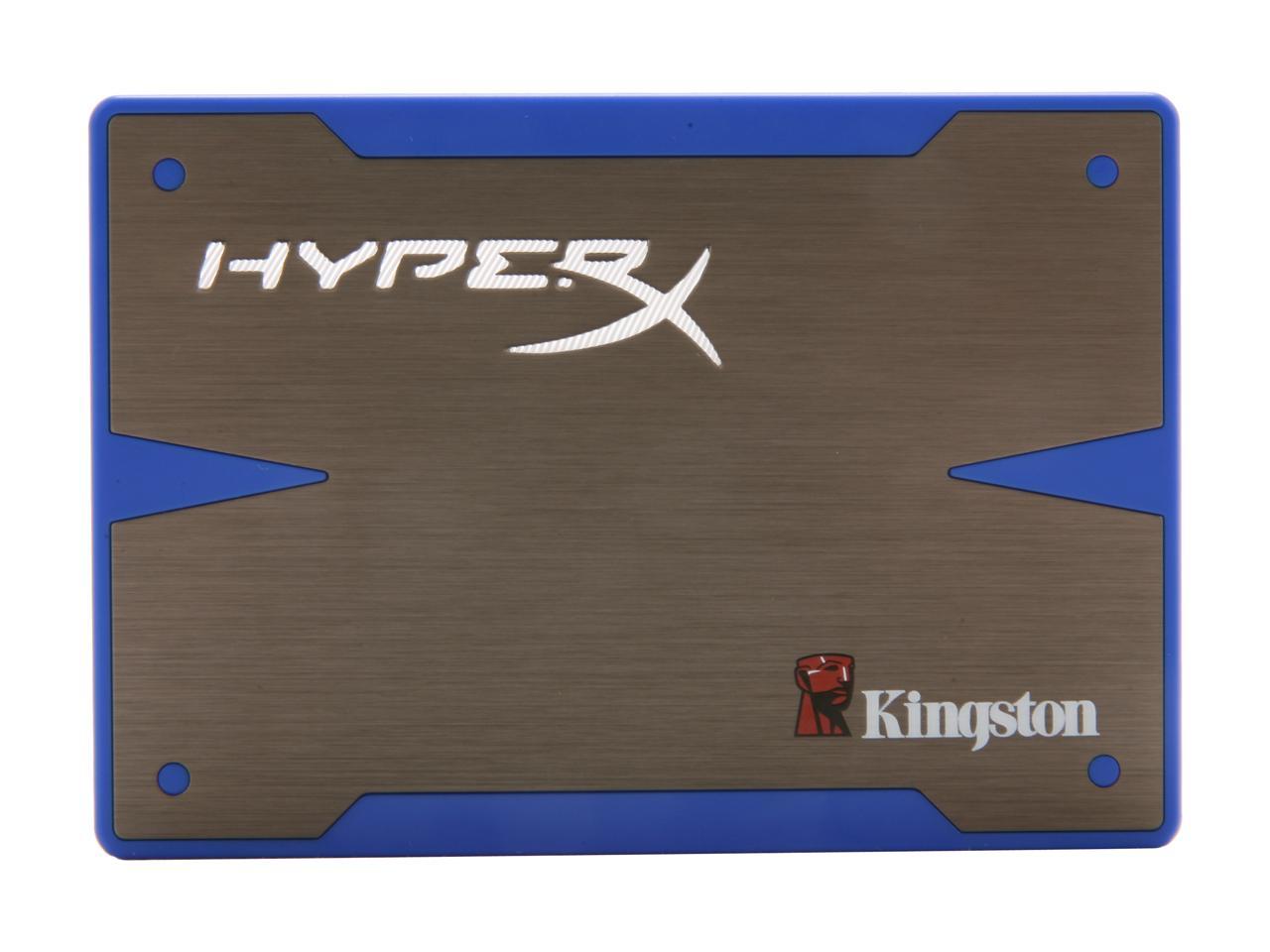 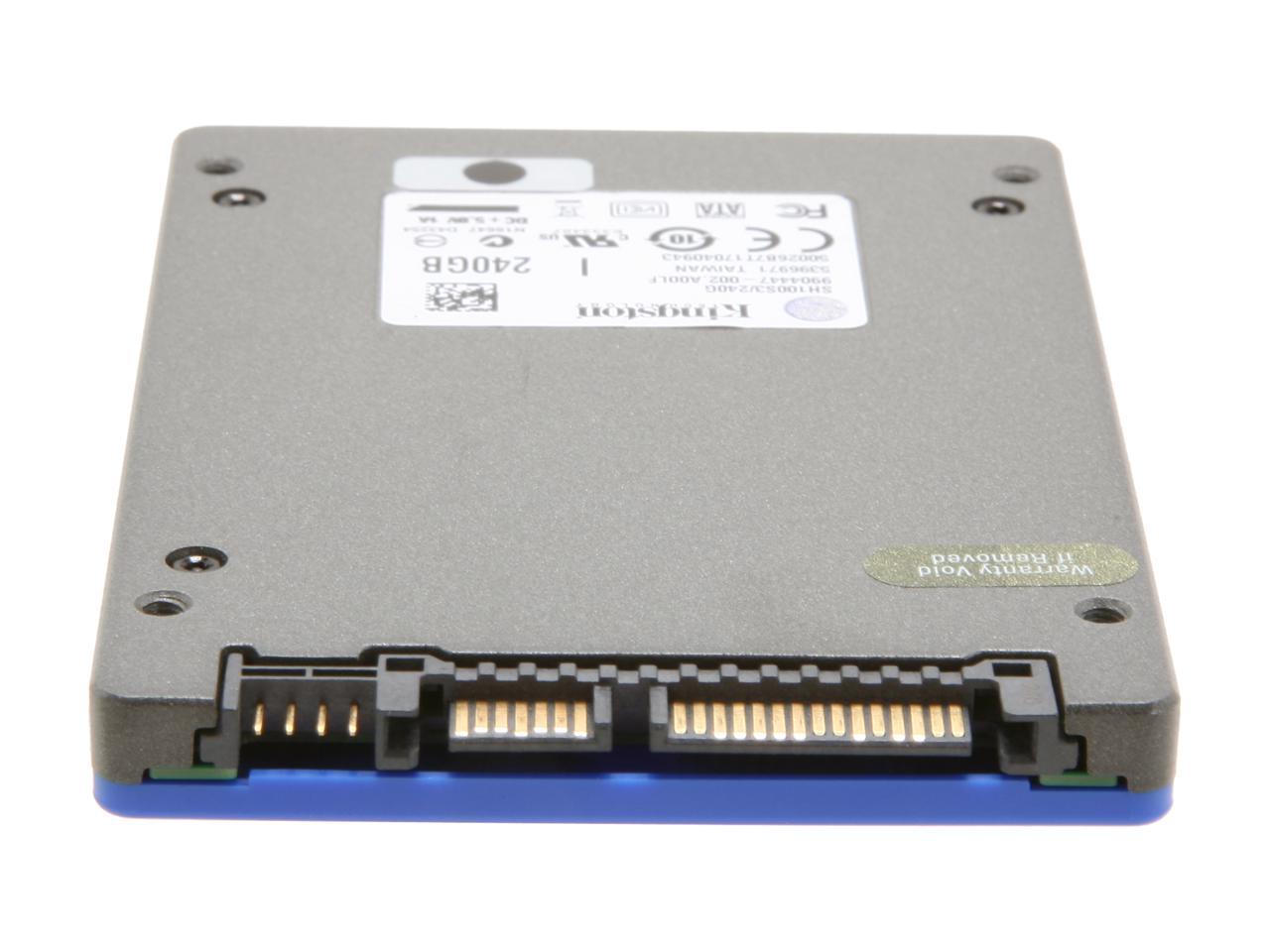 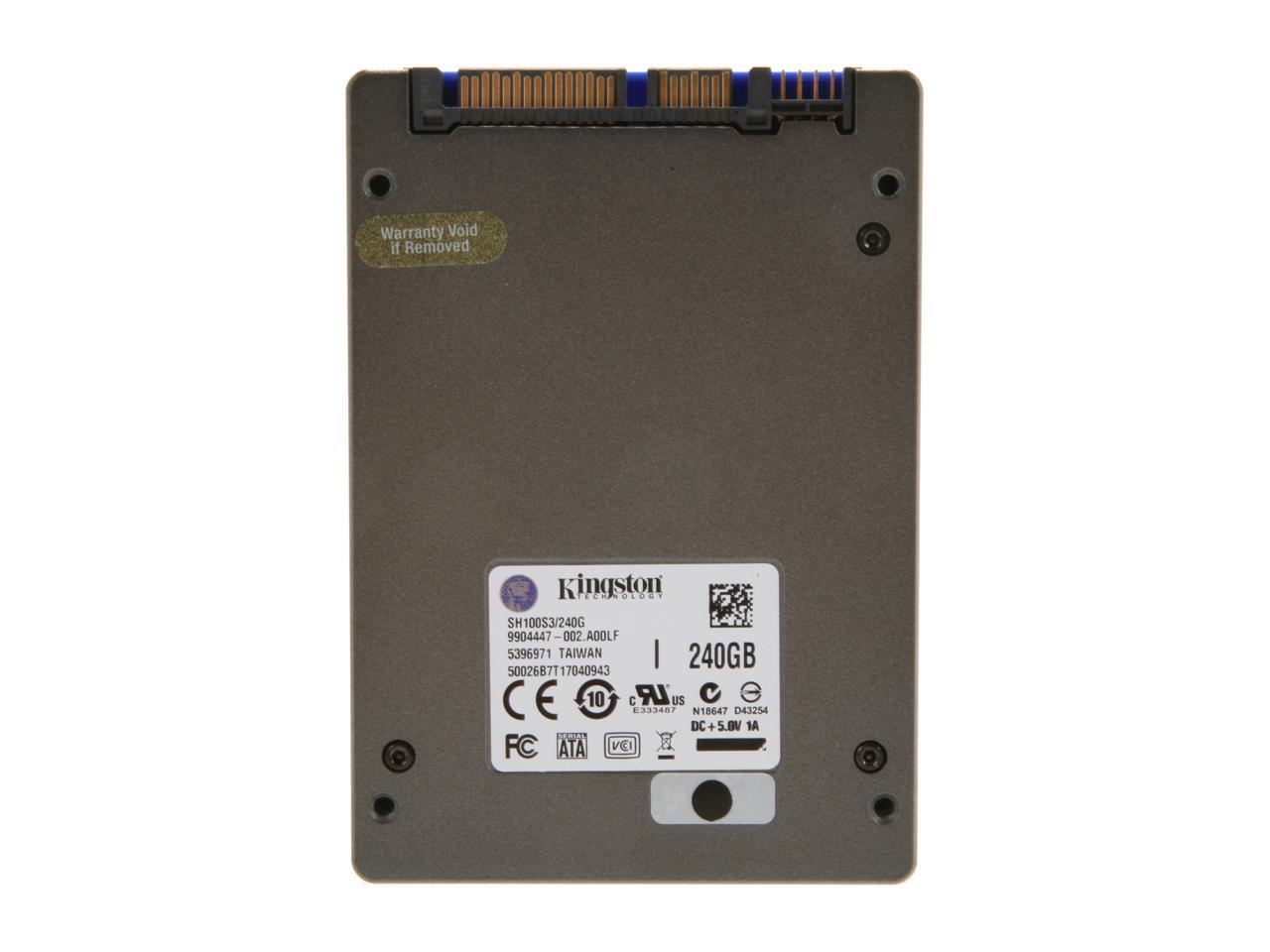 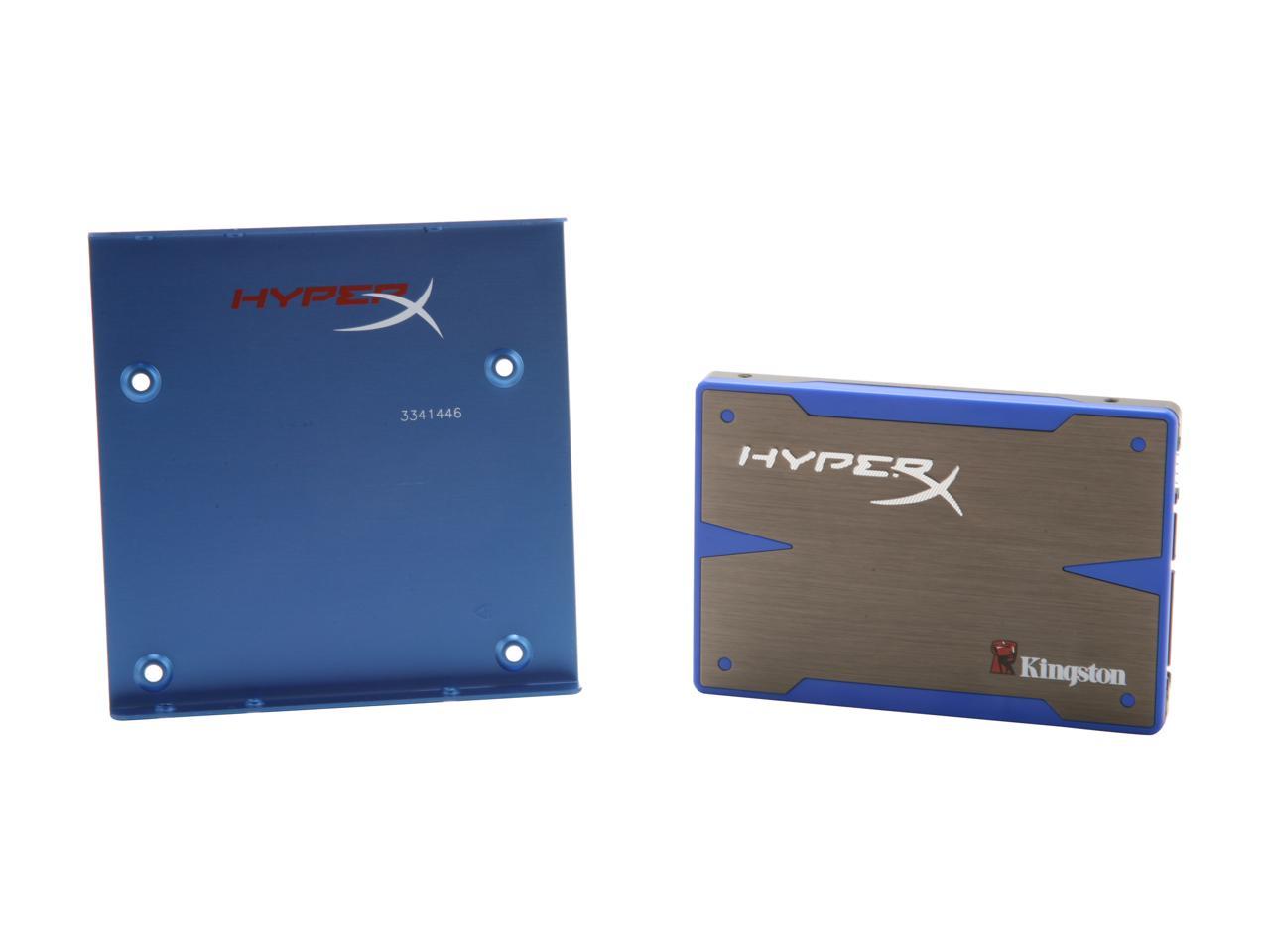 Pros: Very Fast once you have it installed. I have it on SATA III controller with a Windows Experience of 7.9 for the Drive. I am running a Sabertooth X58 with a i7 990 processor. Machine is very fast.

Cons: Very difficult to install due to lack of specific instruction. You must have AHCI on the SATA enabled or you get the BSOD(It happened to me) and you must install Windows after after you have the Bios SATA set to AHCI if not you will run into problems. Would have given this drive a 5 if I would have had the proper information installing it. I am using Windows 7 Ultimate 64 bit.

Overall Review: I figured the problem out and was not able to boot in AHCI, I had to redo my computer which I had to re-add everything. If you do not enable AHCI on this drive as a boot drive you will get the BSOD. I tried a SSD copy program which did copy but Windows would not start for me. I found out later that Windows disables AHCI drivers unless you edit your registry first(found out after the fact) or you install Windows 7 AHCI is enabled.

Cons: None yet, though stability comments have me concerned, will update this review if I encounter them.

Overall Review: You'll have to install a hack to add TRIM support under Lion. Requires replacing the optical drive bay with a HDD carriage or replacing the primary HDD. Installed Windows 7 Pro N in a virtual machine in under 5 minutes when the ISO was opened from the SSD. Reboot time for the MBP is approximately 8 seconds from Apple logo.

Pros: -Easy installation -You get what you pay for(also seen cons) -Increases Windows Score(if that matters to you) -Near instant restart -Applications practically open before you click on them

Cons: -Can be a bit pricey, but honestly you get what you pay for. An SSD is recommended for avid gamers, computer enthusiasts, and generally people who have an extra buck to spend. -May be difficult to install without proper research

Overall Review: Honestly, it is a purchase that you need to think about. If you want increased performance with a brand-name to back up reliability, then look no further. I would highly recommend this to anyone who plays video games, does video or image editing, or just the computer enthusiasts.

Cons: Does not appear to be flash upgradable. No firmware upgrades on Kingston site.

Overall Review: This drive replaced my primary OS drive which had a Sandforce 1222 controller on SATA II. On a SATA III controller, the Windows Experience Index went from 7.6 to 7.9 which is maxed out. I waited a couple of weeks to write this review to see if there were an issues with the drive or the Windows 7 Pro load. So far, not one BSOD on a fresh WIN 7 install and at least 4 hours per day use. My system uses the P8Z68 Deluxe with 16GB RAM and all SATA connectors used (5 HHDs). If the drive is going to be stressed, this system will do it. So far, this is a 5 egg drive.

Pros: Wow. I had high expectations for the SSD, but it blew me away. Windows starts before the windows logo animation finishes. The difference between using AHCI and IDE is extremely noticeable, and the 7.9 (max score) that Windows gives to this drive is very well deserved. I had one BSOD while trying to tweak the overclock settings of my 2500K, so I updated the firmware, just in case that might have an impact. I have had no issues otherwise, and I don't think the drive was responsible for the one BSOD I've had. Kingston went the extra step with the packaging, making the box, presentation and drive all look like it's worth what you need to pay for it. Unless it's price or the limits of SATA III, you'd have a hard time finding something to complain about with this drive.

Cons: Obviously, I thought it was worth what I paid for it, as I did buy it. I could list the rebate as a con, as I'm not a fan of those, and I think, at times, this drive is limited by the SATA III interface, but barring price, interface limits and the rebate, I have nothing to complain about, hence the five eggs.

Overall Review: Highly recommended to be used in AHCI mode. Anyone buying this to use in IDE mode should save their money and buy a cheaper and slower SSD.

Overall Review: I waited a long time to post this review. I have 3 of these SSD @ 240gigs, I started with one then two in a raid 0 now 3. it has been a year and I steal get 1200MB write and 1500MB reads, I had a OCZ 60 gigs just for CacheCade but it went south. I wish people would wait a little longer before they post their reviews here.

Overall Review: I bought this drive for a new PC build. I really like this drive. It's my 3rd SSD, my previous two were Intel brands which have been working flawlessly, so I was really concerned about the BSOD issues with all the Sandforce drives. First thing I did was upgrade the firmware to rev 332 (which shows up as 332ABBF0 on the drive after the upgrade). I've been running benchmarks of all kinds, stress tests, and playing Skyrim for over 2 weeks and not a single BSOD !! No issues putting PC to sleep (like others reporting here). No issues at all. On my system, with AS SSD Benchmark, I get 511MB/s SEQ READ, 295MB/s SEQ WRITE, and an overall Score of 747. It just blows away my previous generation SSD (which were SATA 3GB/s). Some things to note: - in my motherboard BIOS, I have the SATA port set to "Hot Plug" disabled for this drive - I read that this was causing BSOD for some people, so I disabled it System: Asus Maximus IV Extreme CPU 2600k Corsair 16GB GTX 580 Corsair 800D

Pros: 2 months ago I built what I was hoping would be my dream system. 580 sli. 16 gigs corsair Vengeance, 2600k, The build included a 120g (111g) to be exact, Ocz vortex3 for my windows It was a locking up/freezing up nightmare from the get go because of the vortex, I could not even complete the RMA form on the OCZ site without it locking up and having to start over. The software flash did not work. I ordered the Hyper X and now it really is a dream system.

Cons: Paid almost $500 knowing it will probably be half that in a month or two..