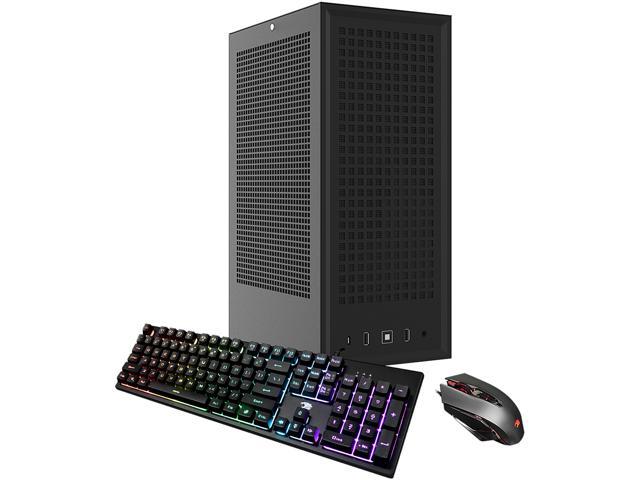 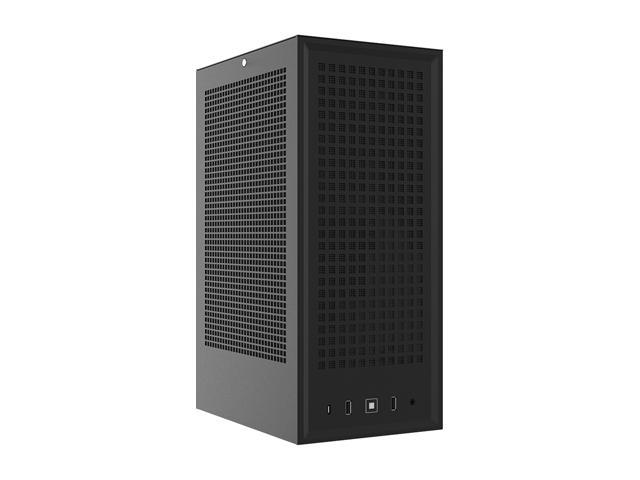 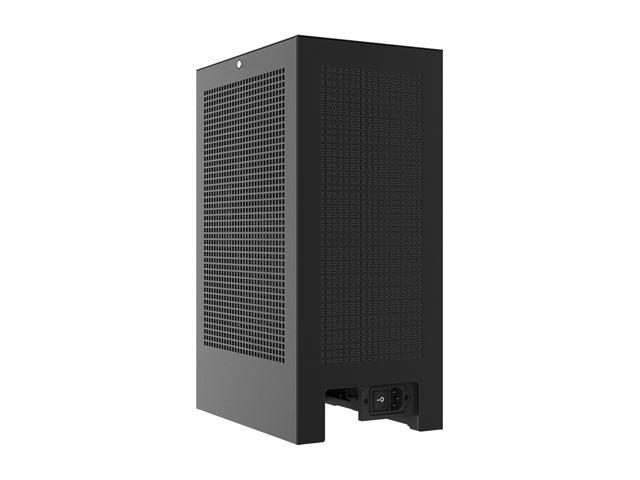 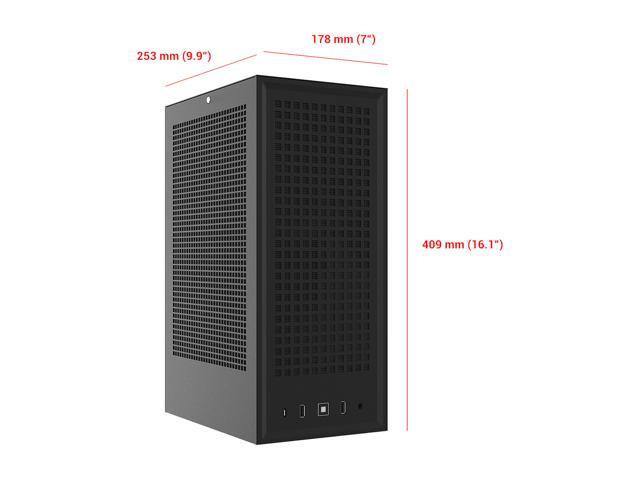 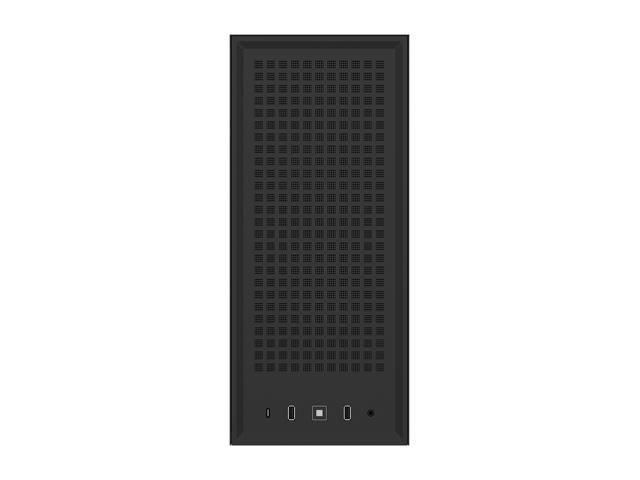 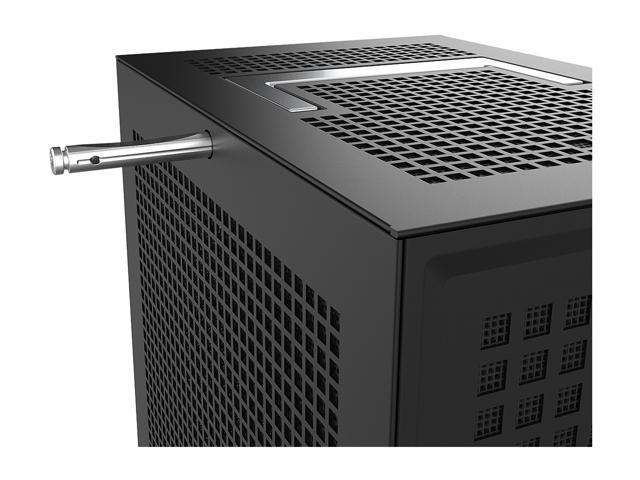 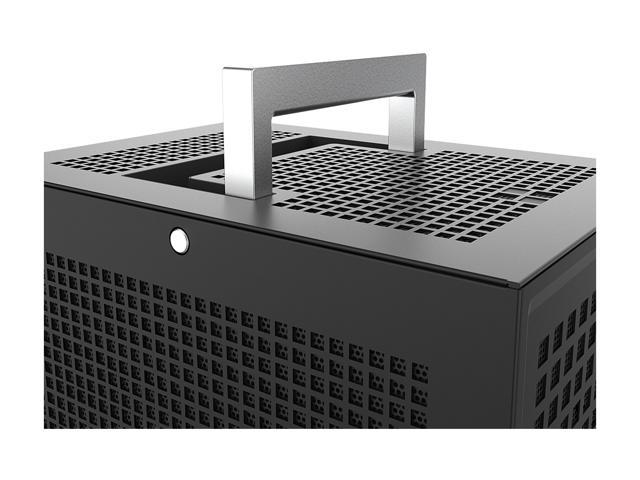 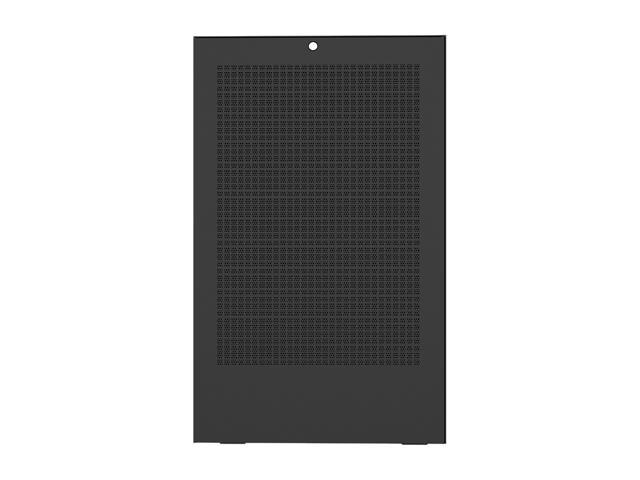 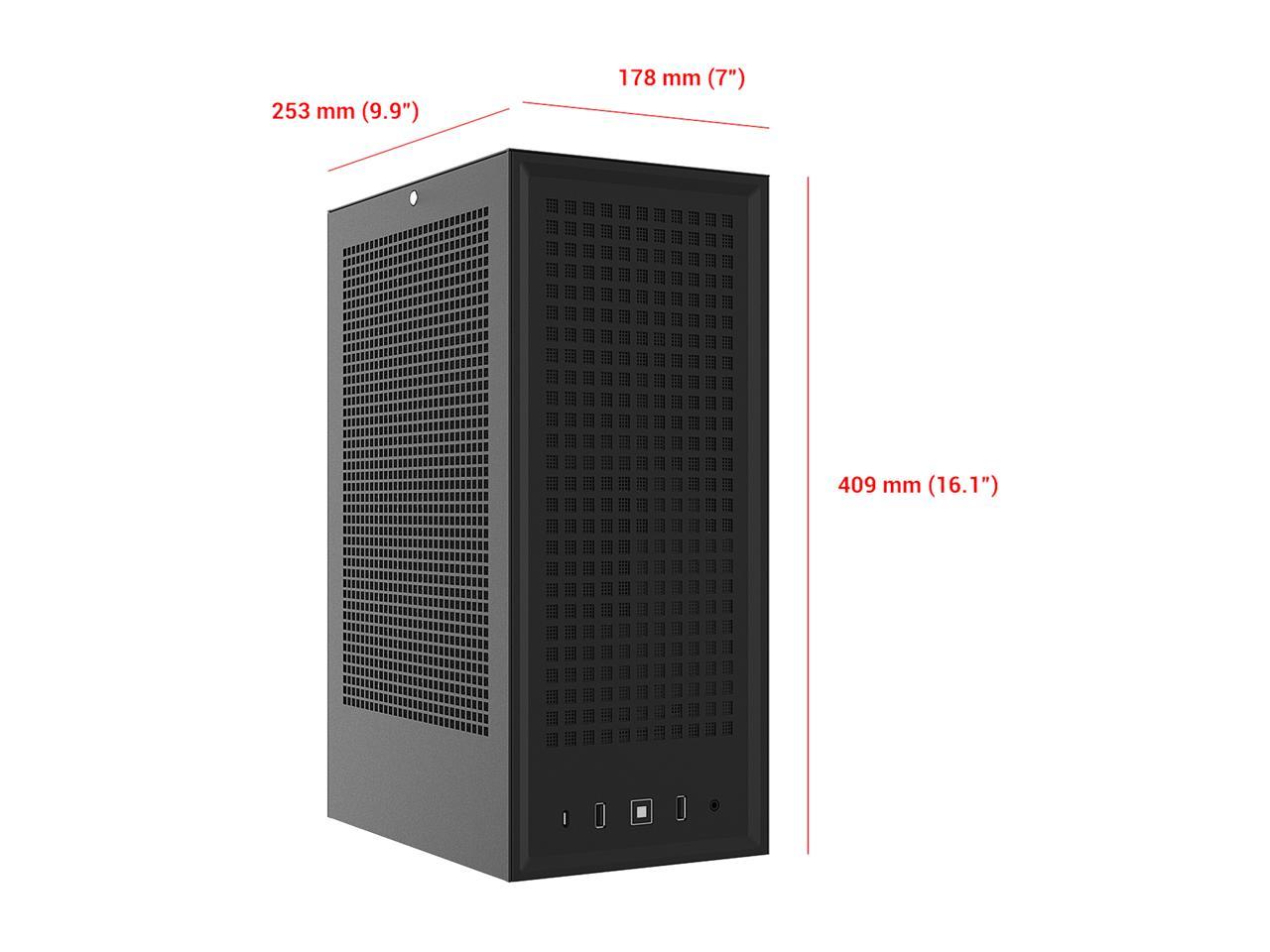 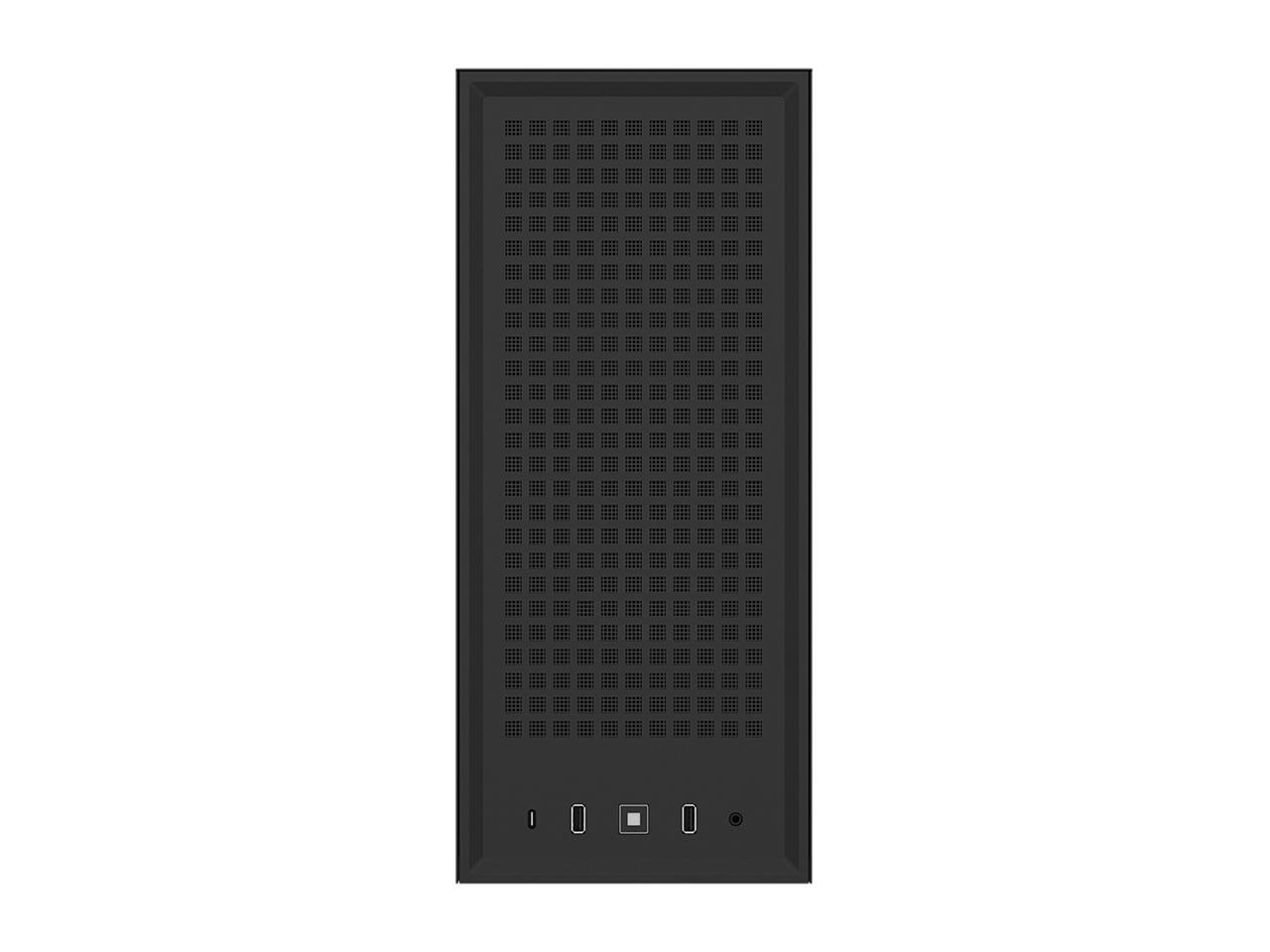 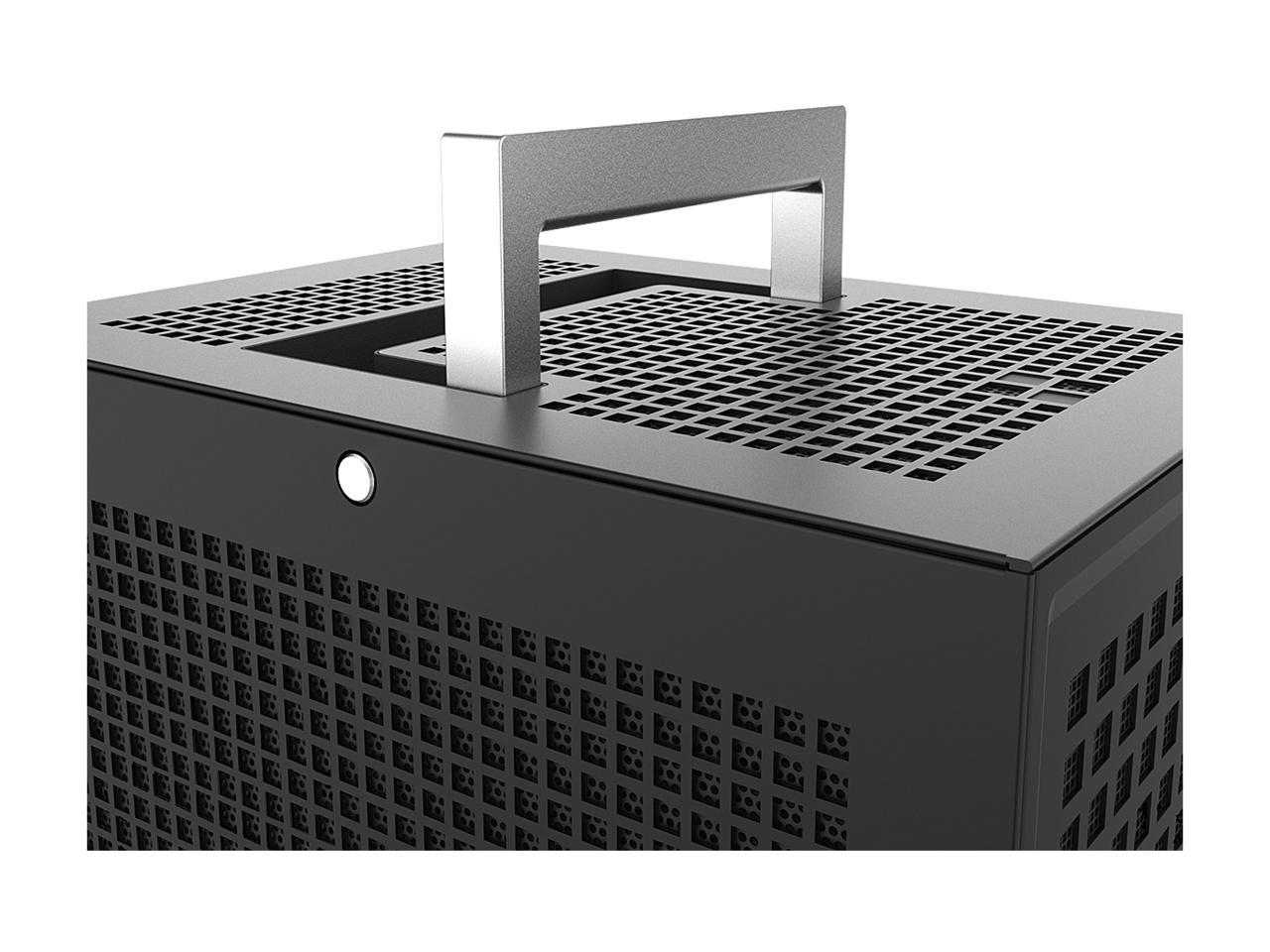 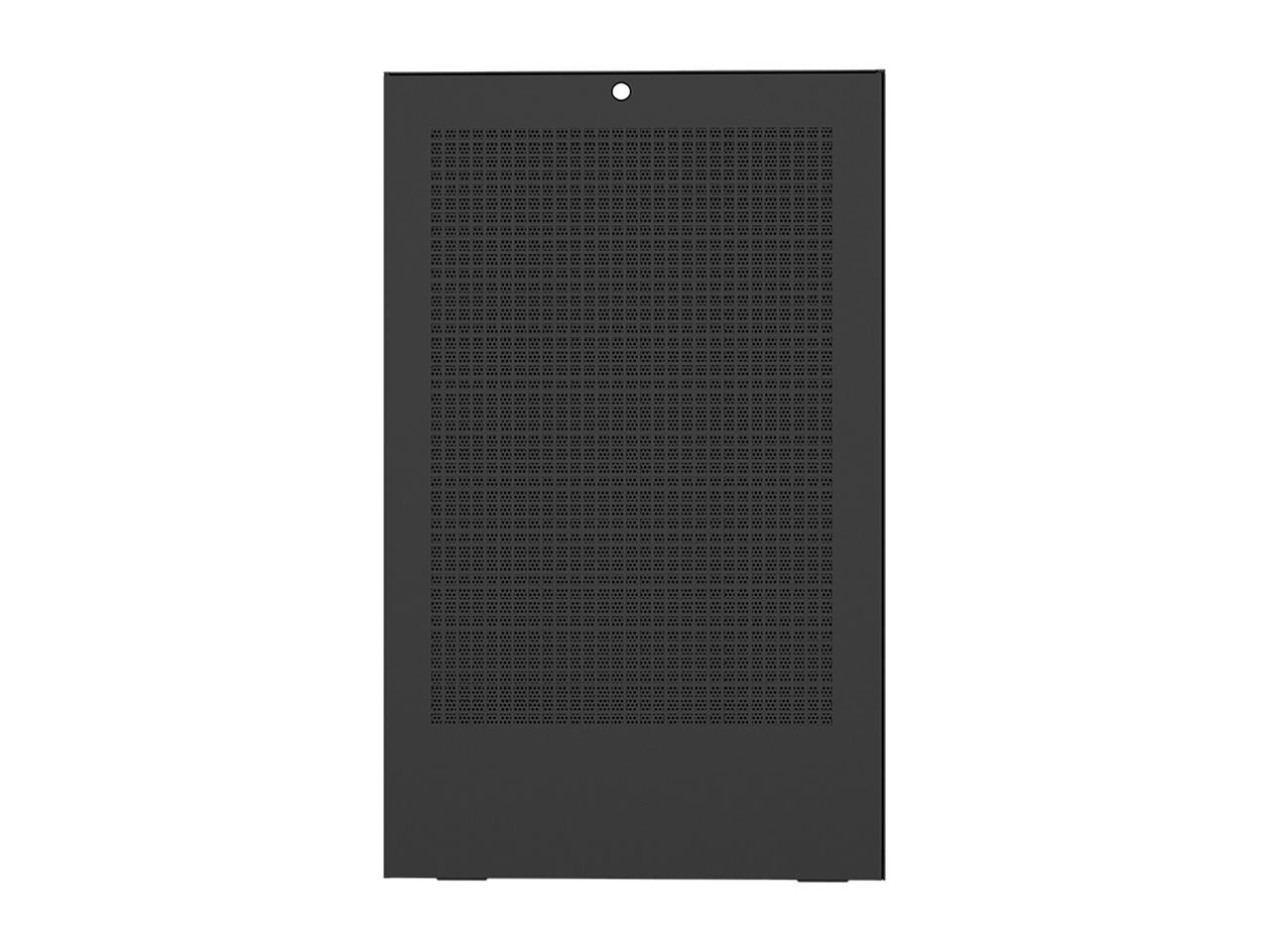 Be the first to review this product...
See more "rtx 3090 gaming pc"
In stock.
Ships from United States.
Most customers receive within 7-9 days.
Overview
Specs
Reviews

ABOUT THE REVOLT SERIES GAMING PC

Revolutionizing the small-for-factor (SFF) gaming PC category with the Revolt Series from iBUYPOWER. Revolt 1 was a game-changer in the SFF gaming PC market providing a powerful solution in a small form factor. Quickly followed by the unique design of the Revolt 2. Revolt 3 will be designed to support a wide variety of high-performance PC components for gamers looking to have a small system without sacrificing performance.

Introducing the iBUYPOWER Revolt 3 i9BG! This system comes with the latest Intel Core i9-11900KF processor, a great value to performance CPU which will help run games at great frame rates. Booting up alongside the Intel Core i9-11900KF is an Nvidia RTX 3090 24 GB graphics card, which is able to handle any modern or future AAA titles with no problem. All parts are enclosed within HYTE's new Revolt 3 Small Form Factor ITX Case.

Since 1999, iBUYPOWER has been delivering on its promise to build the best gaming systems for the most discerning gamers. Even in a time when PCs were not as ubiquitous as they are today, we fueled the passion for gaming by giving our customers the highest quality in custom built computers. Our systems have since become the backbone for professional gamers, game developers, LAN centers, major esports tournaments, and every day consumers.

With its clean and simple design, customize the Revolt to reflect your characteristic. Express your style anytime and anywhere. Just bring it on the go with its integrated handle.

Revolt Series was made with portability and tournaments in mind. With its small form factor, it's simple and easy to bring it for LAN parties. The ability to pack power in a small chassis puts you clearly at an advantage.

Two pop-out accessory holders can store headsets and other gear when you need to. Or, keep them flush for an ultra-clean look.