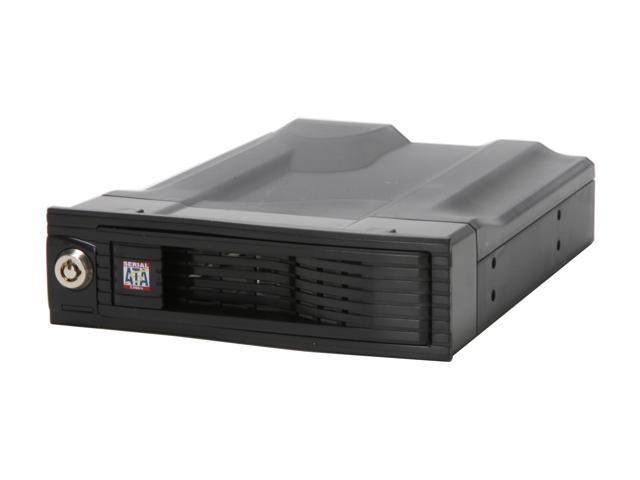 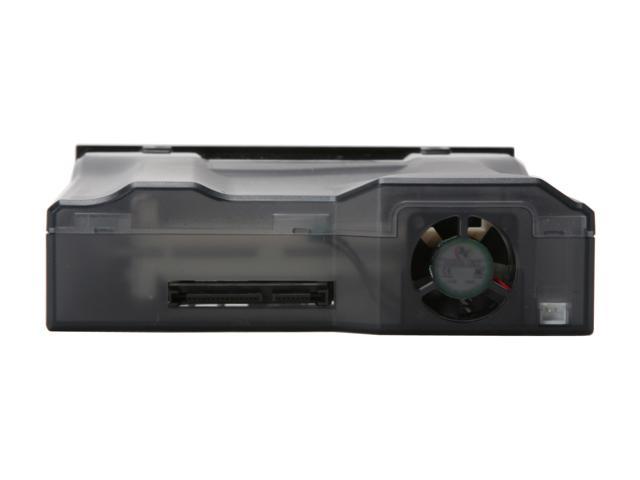 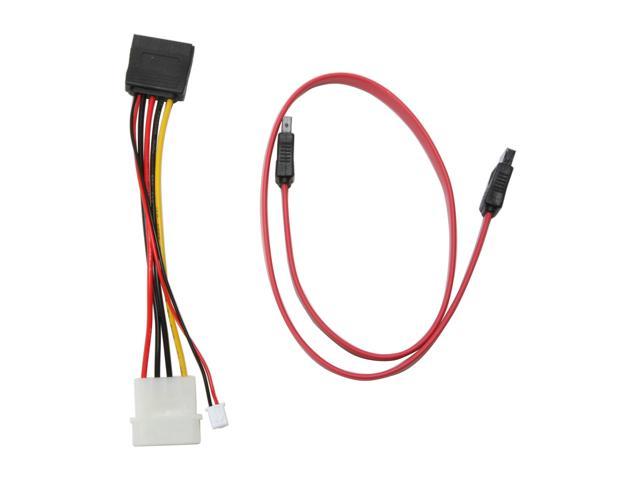 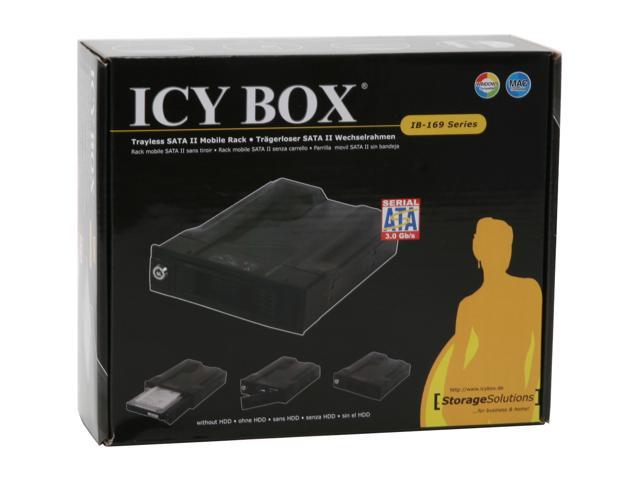 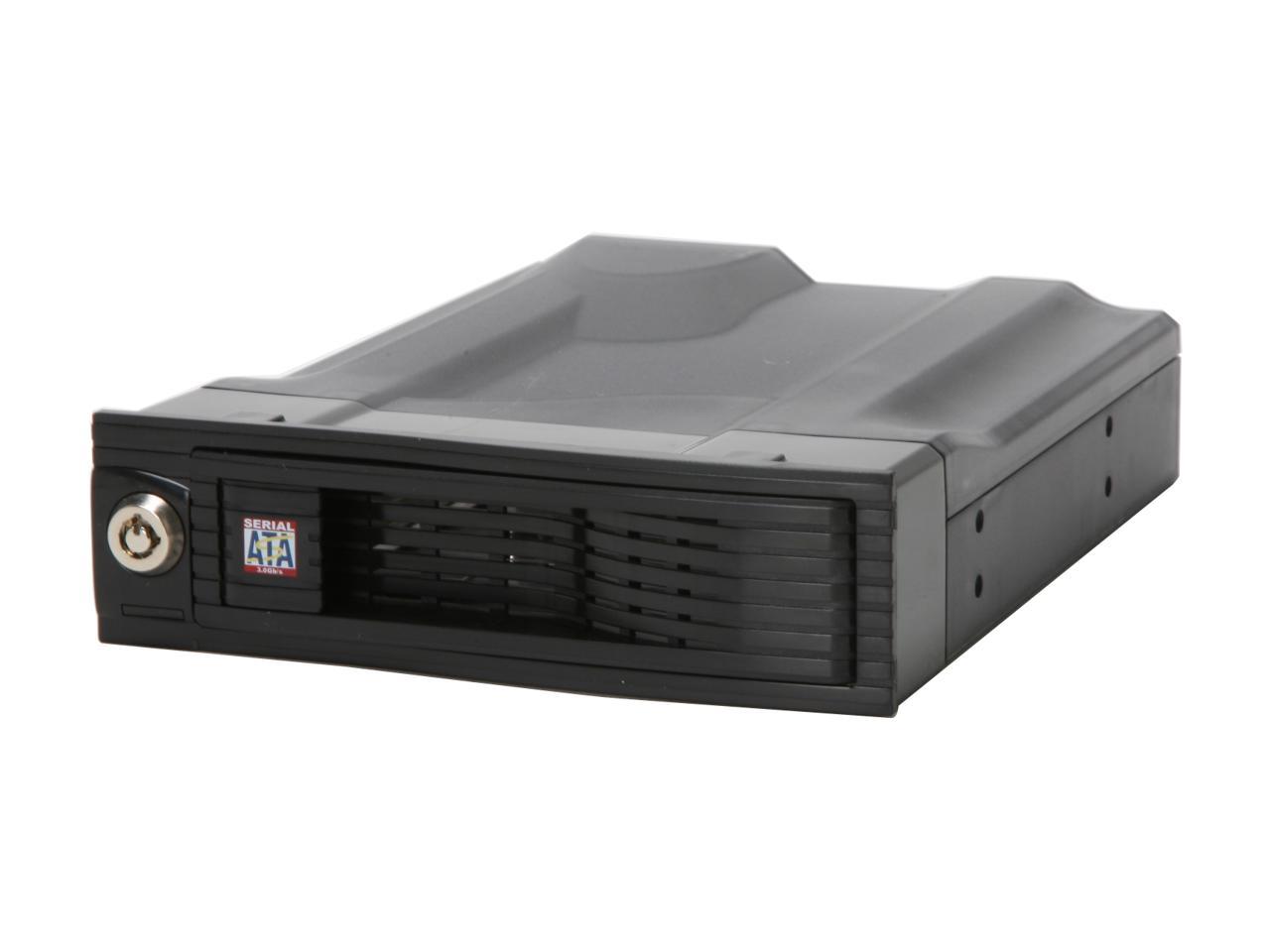 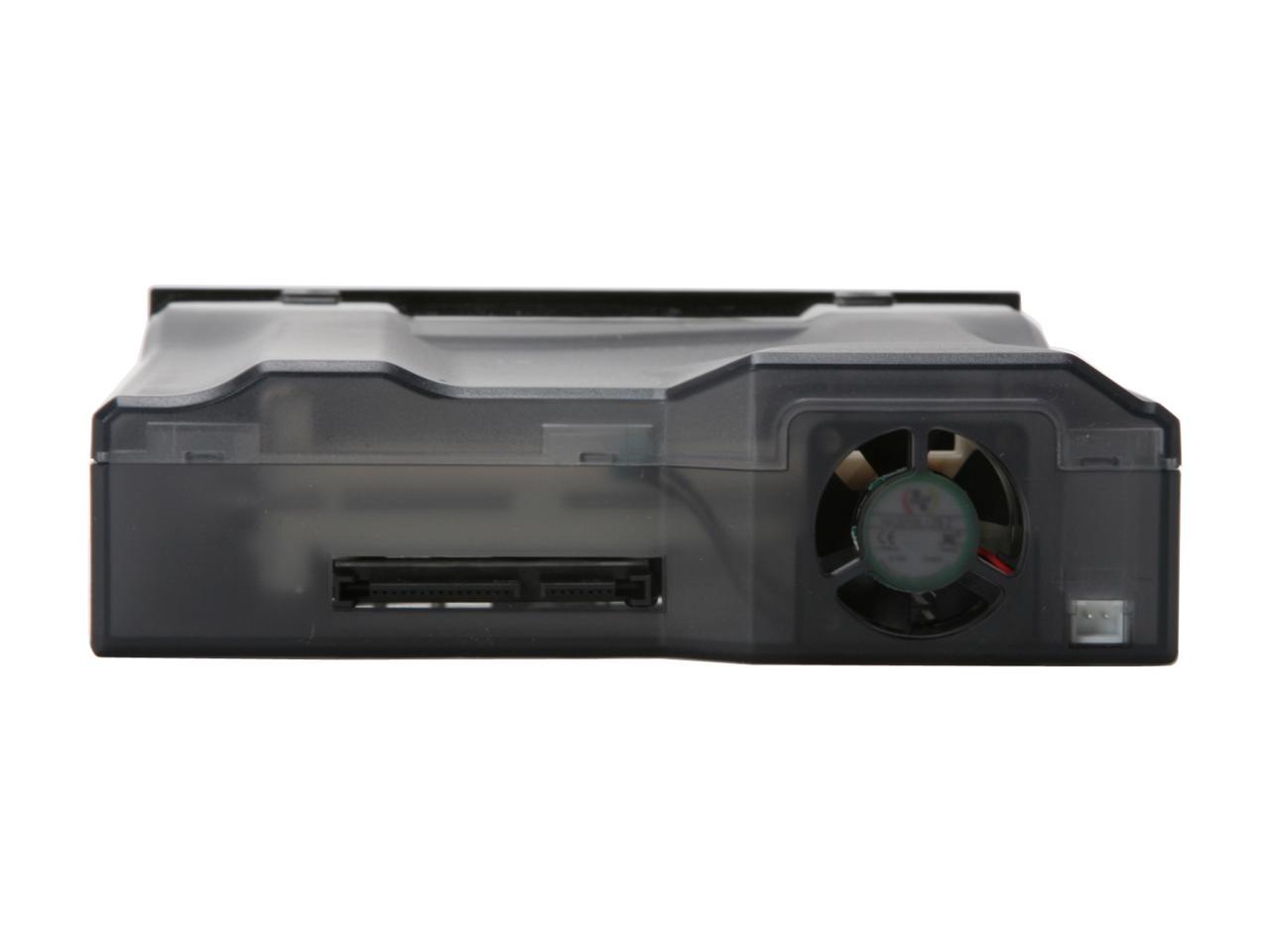 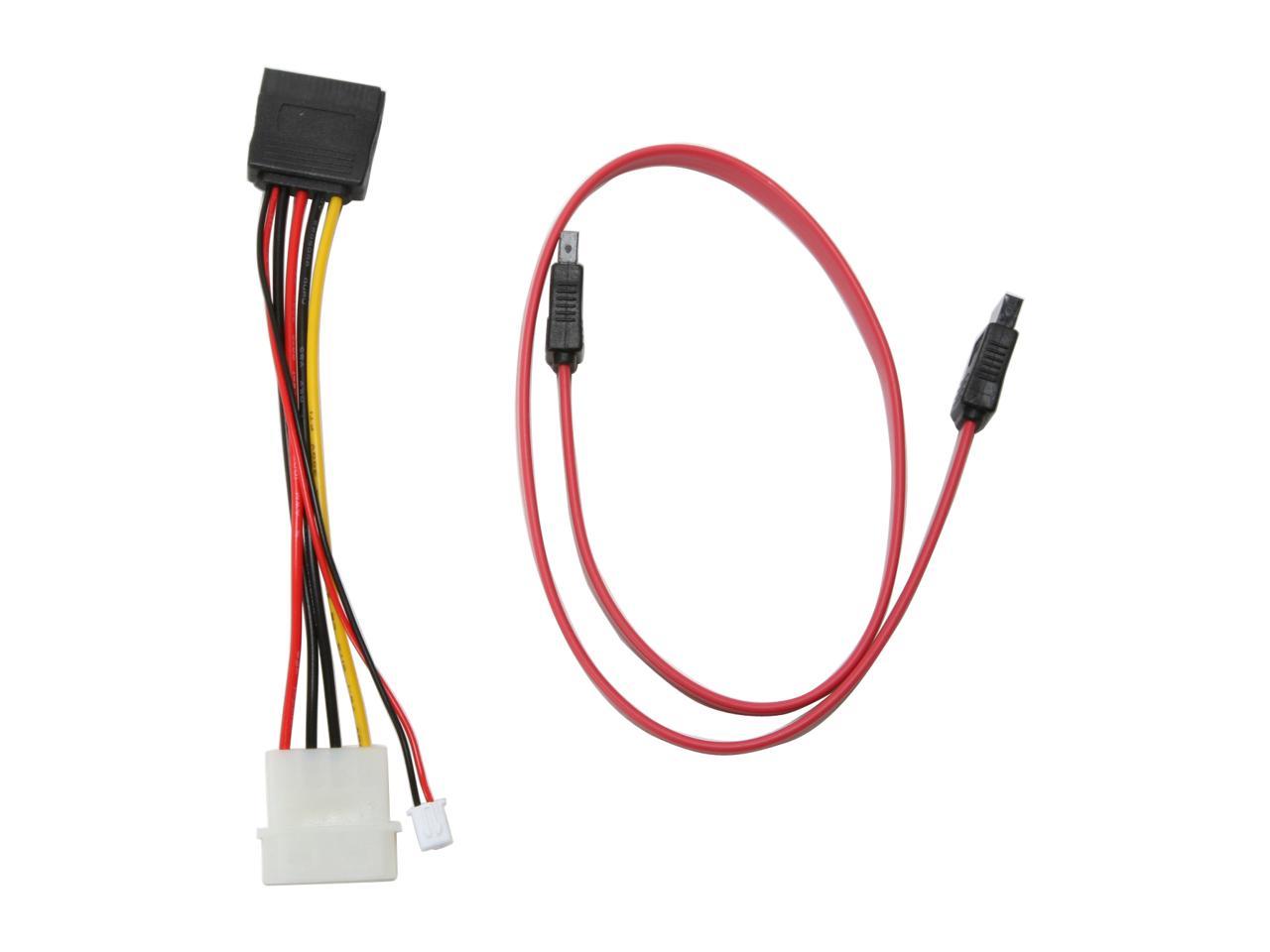 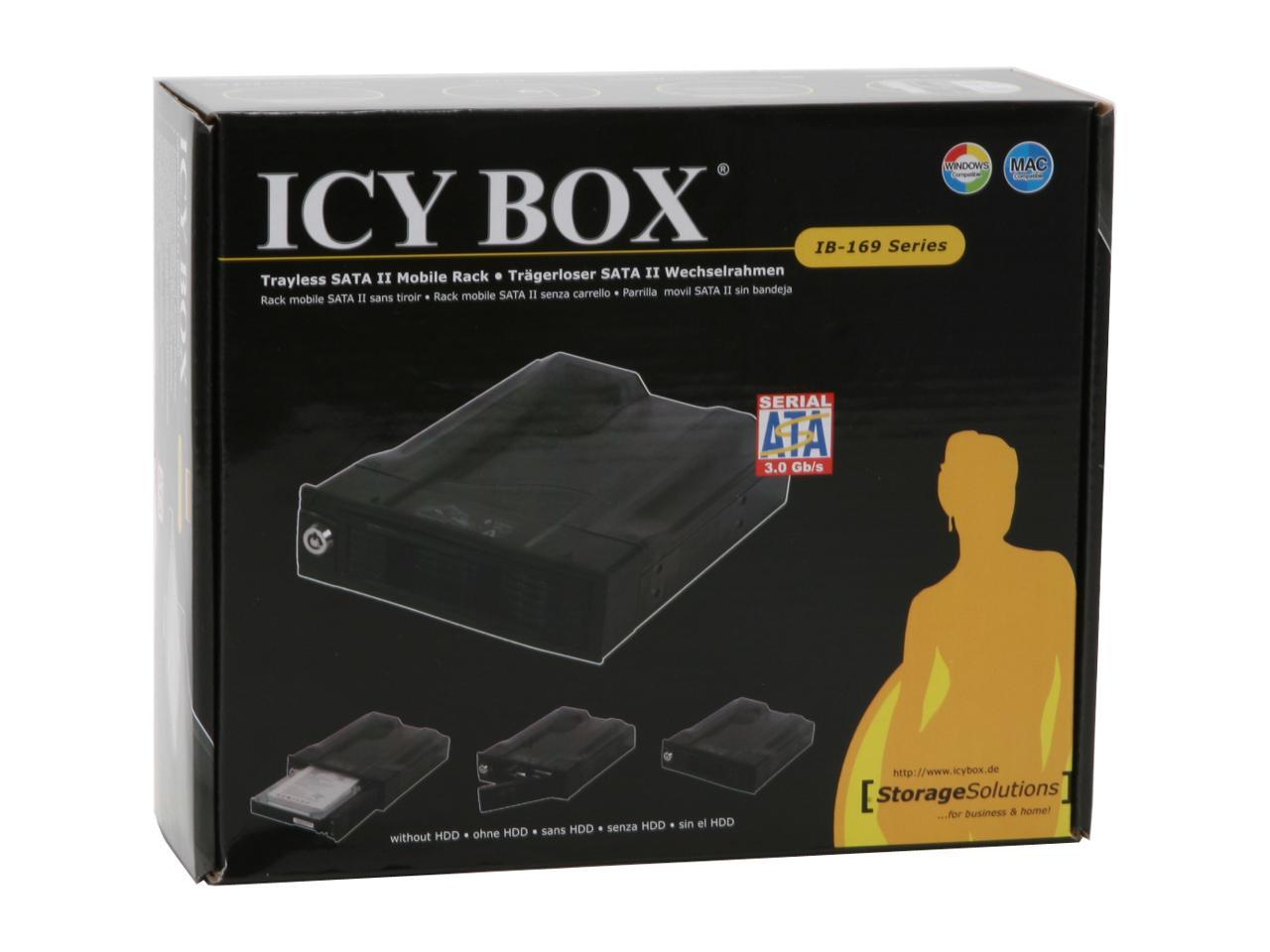 Learn more about the TAGAN IB-169SK-B

Pros: I bought this for the cooling fans and the ability to swap drives without any extra hardware.

Cons: I originally purchased 3 of these, one had a whiny fan, one had a loud/ticking fan, the other was good. I needed 4 total so I ordered one more. That one did not work at all, the PC wouldn't see the drive in it. I ordered one more to replace the one with the loud/ticking fan, and by the time I got it the one that had the minor whiny fan, switched to a major nuisance ticking/vibrating fan. So overall, 3 out of 5 of these are damaged in one way or another. The fans are horribly designed and need a huge overhaul.

Overall Review: This would probably be a nice drive bay if they changed the fans. I will not buy this again, and I will attempt to send as many back as I can as they are junk.

Pros: Has a built in cooling fan. Fairly solid construction. The box seems to make a solid connection on the hard drive and they are removed very easy.

Cons: Although solid, it does give you the feeling of being cheap. You have to use the included power adapter that converts your standard 4 pin power plugs to a SATA power plug, because the adapter includes an additional plug that you must plug into the built in fan to power it. I guess they did this so that you can disable the fan if you want to.

Overall Review: I bought 3 of these.. I have installed and tested 2. The first one has a fan that runs really fast and makes a largely audible whining noise (probably 6000> RPM).. However, it starts out slowly and speeds up within 30 seconds or so, almost like a thermal sensor is kicking in. The other one was making an annoying ticking sound as the fan spun, and I had to tweak on it with a screw driver a little bit to straighten it out.. It runs quietly though, and at a slower rate of speed.. Not sure what that is about. I don't expect these fans to last very long, as these little, high-speed, things are the first to die.

Cons: Doesn't work. The only way my PC would recognize the drive inside the Icy Box was to reboot it. Hardly "Hot Swap".

Overall Review: The box had been opened before and the unit looked used. Either way, it's on it's way back to Newegg.