By Kyle WintersAugust 10, 2020No Comments 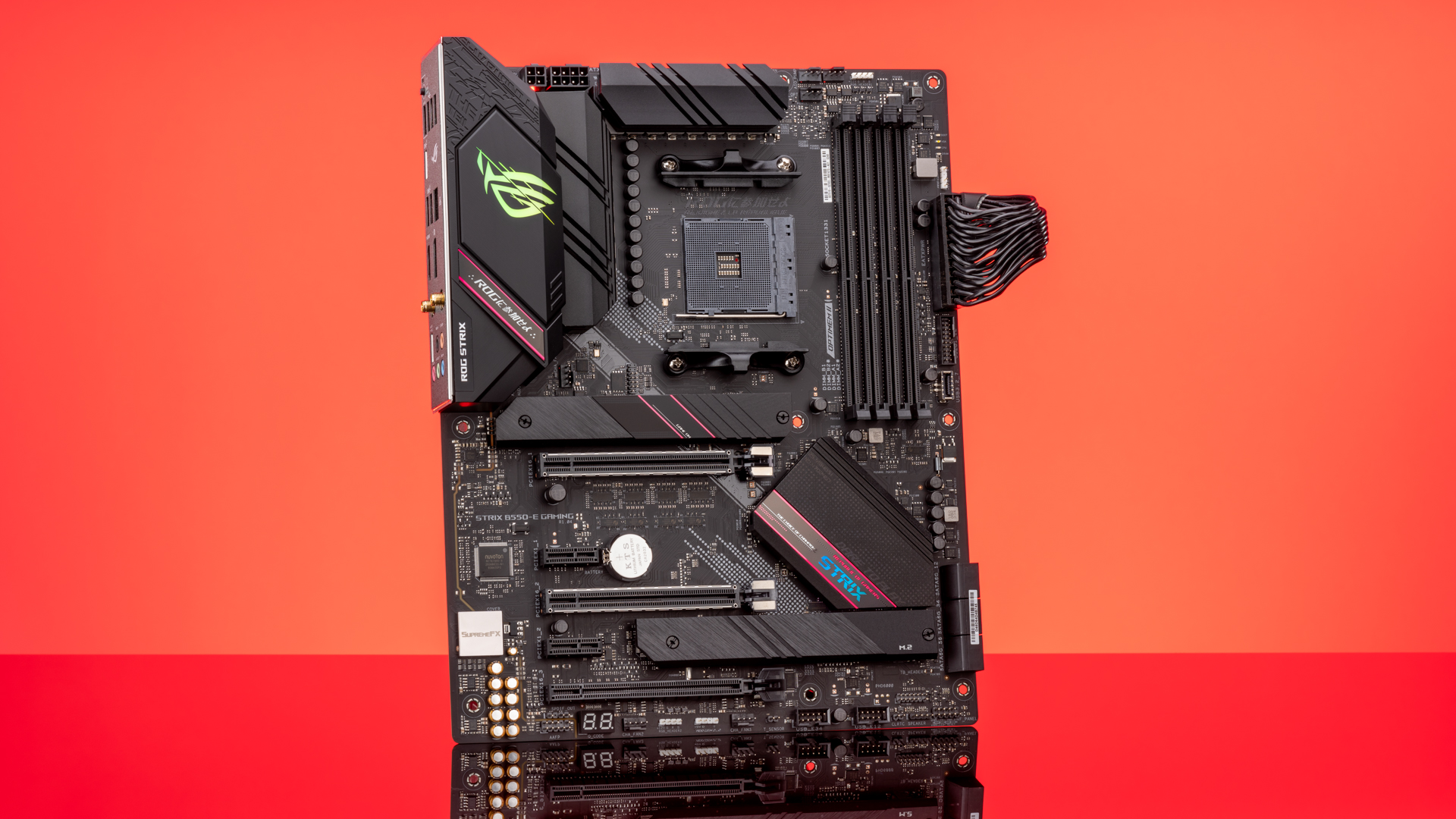 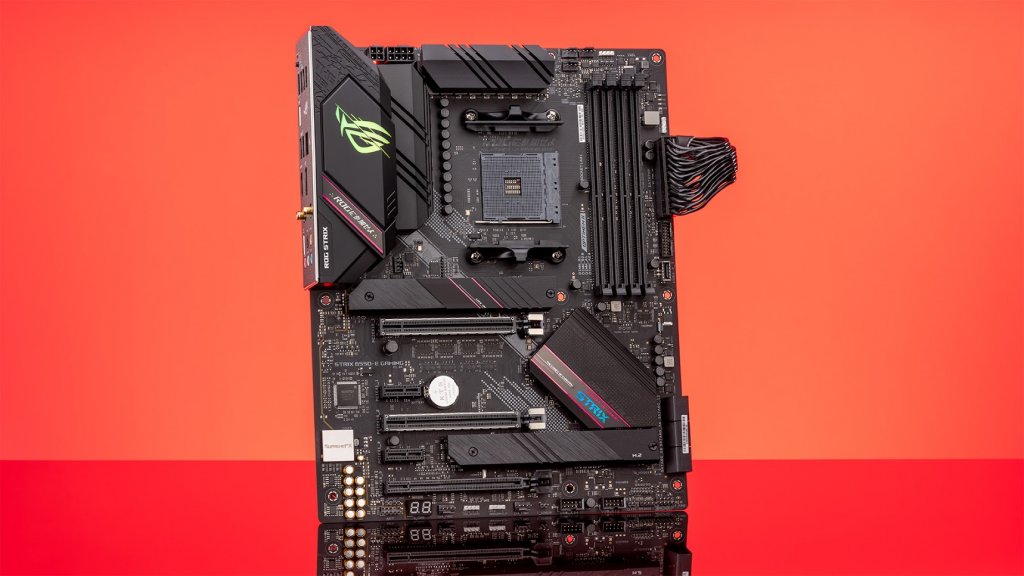 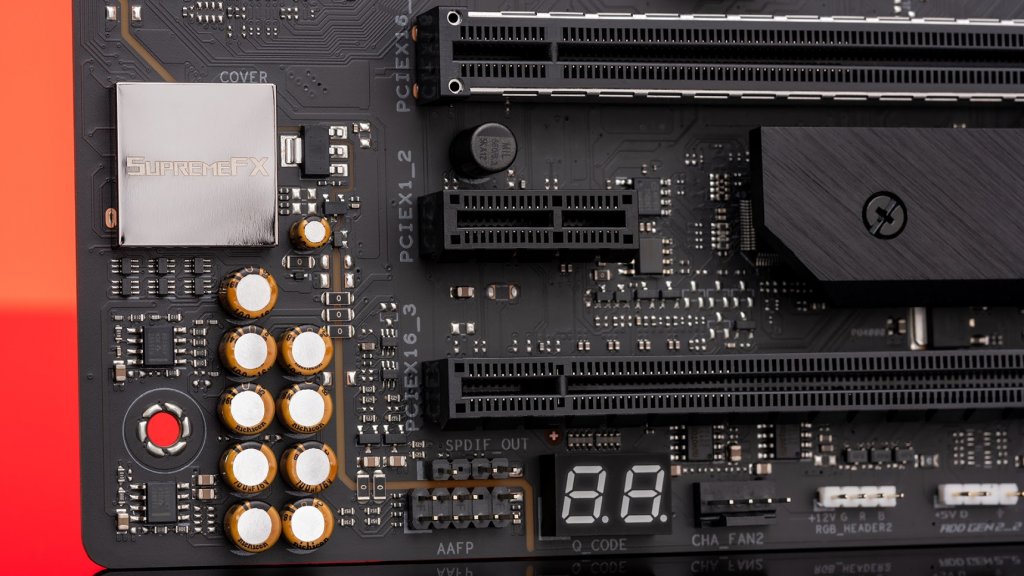 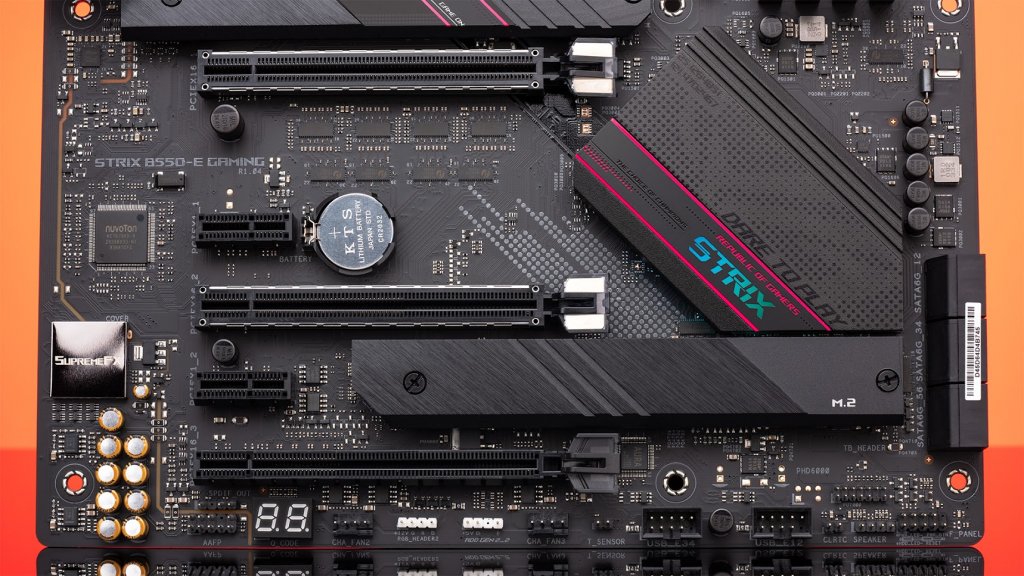 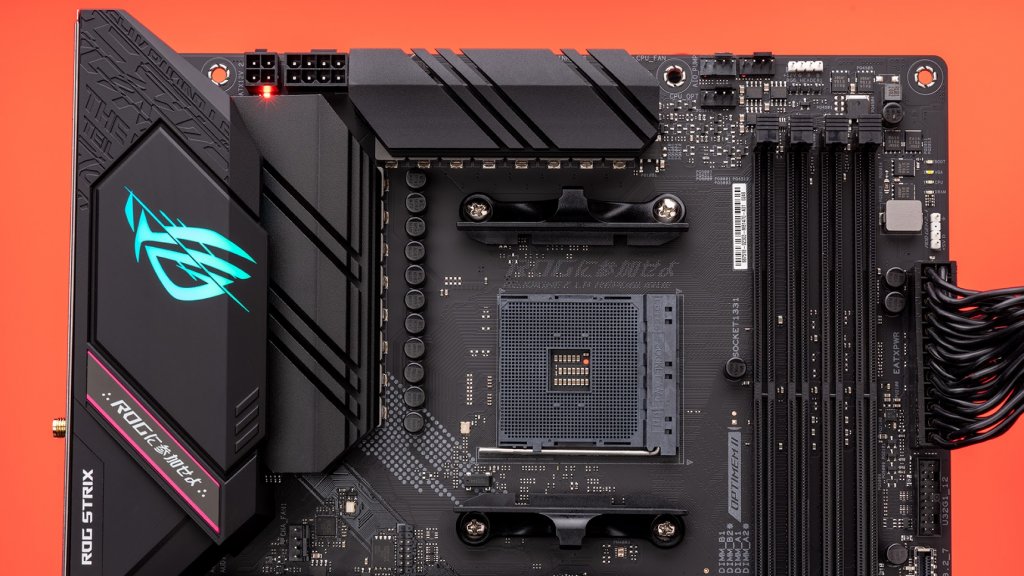 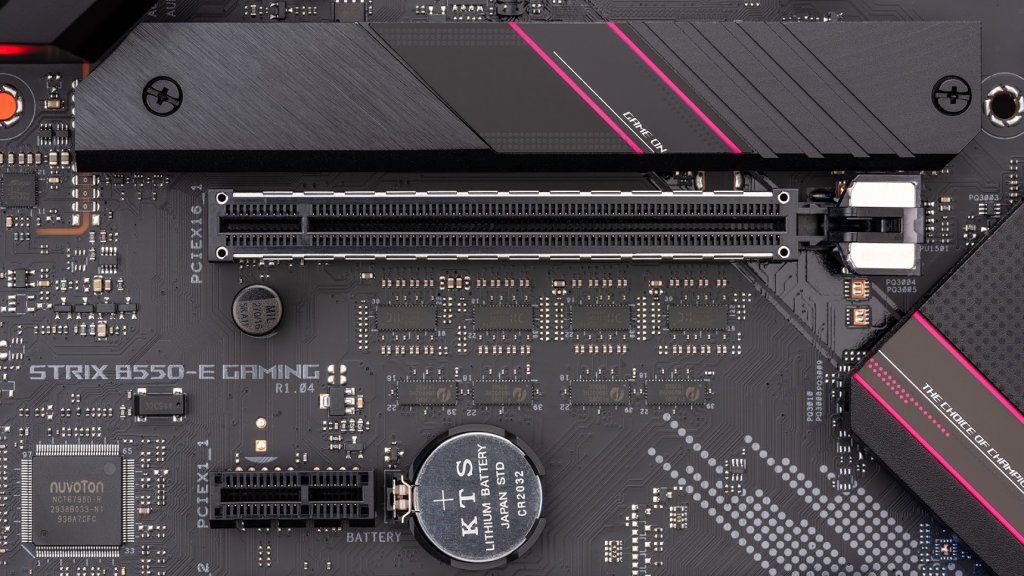 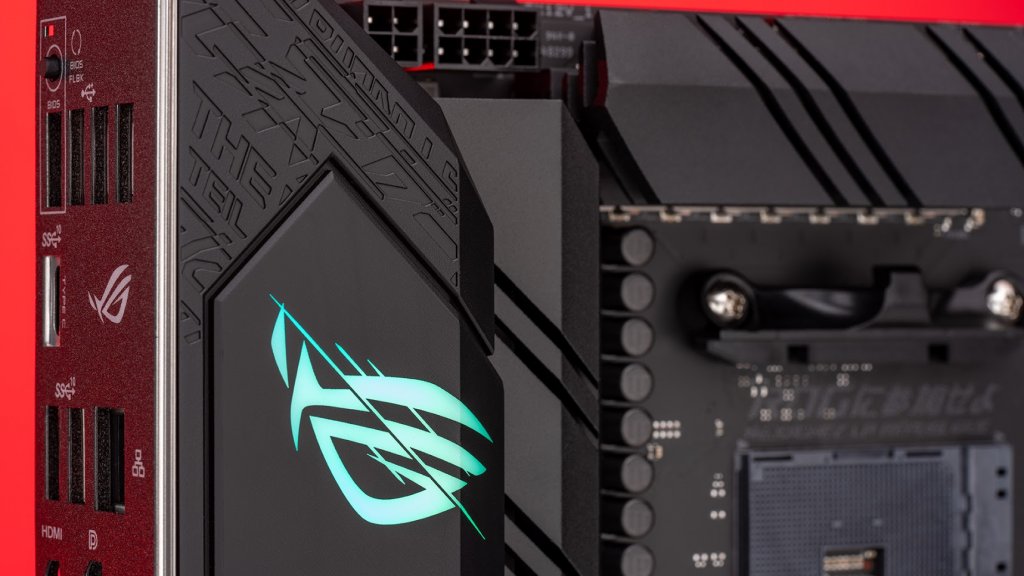 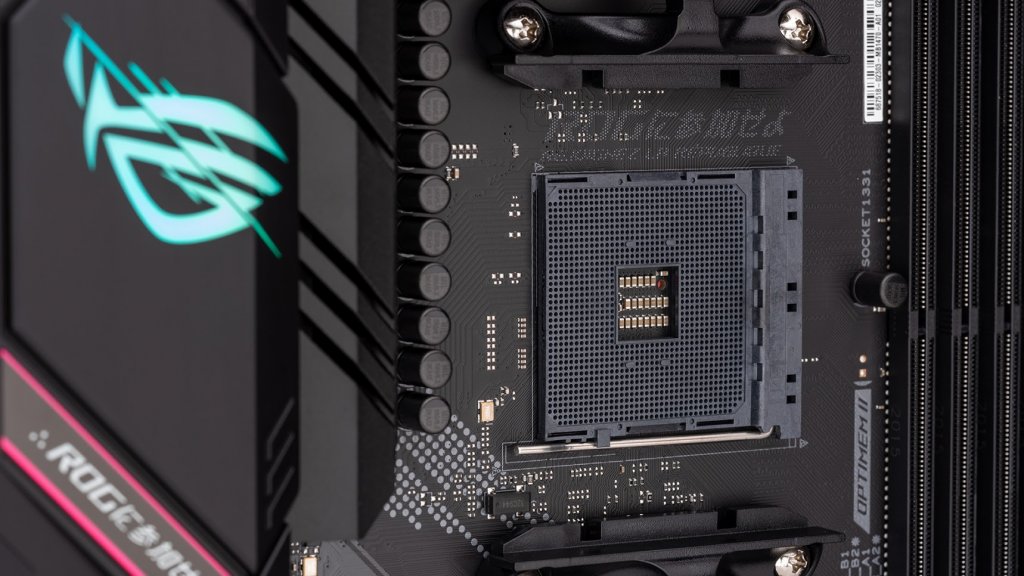 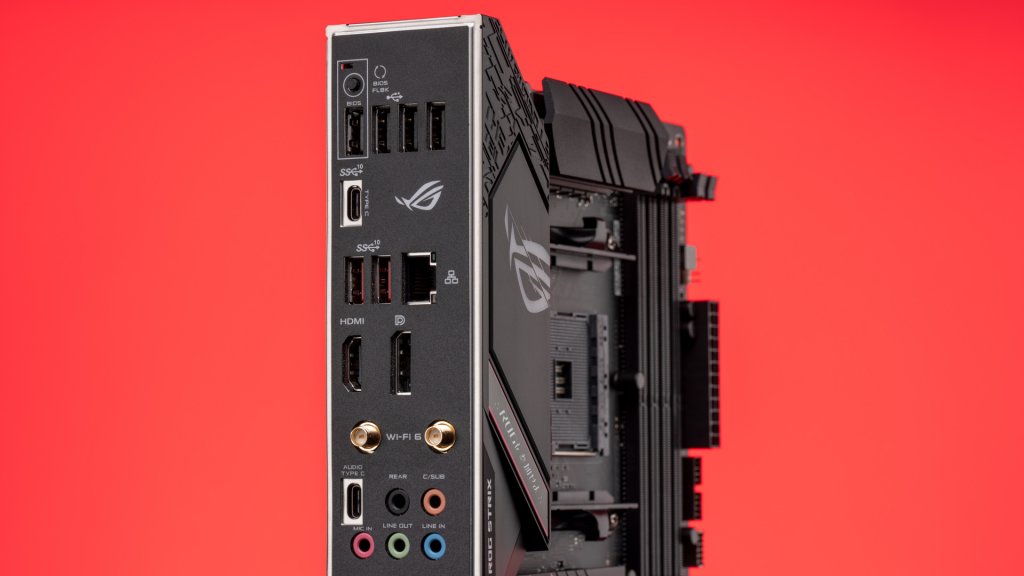 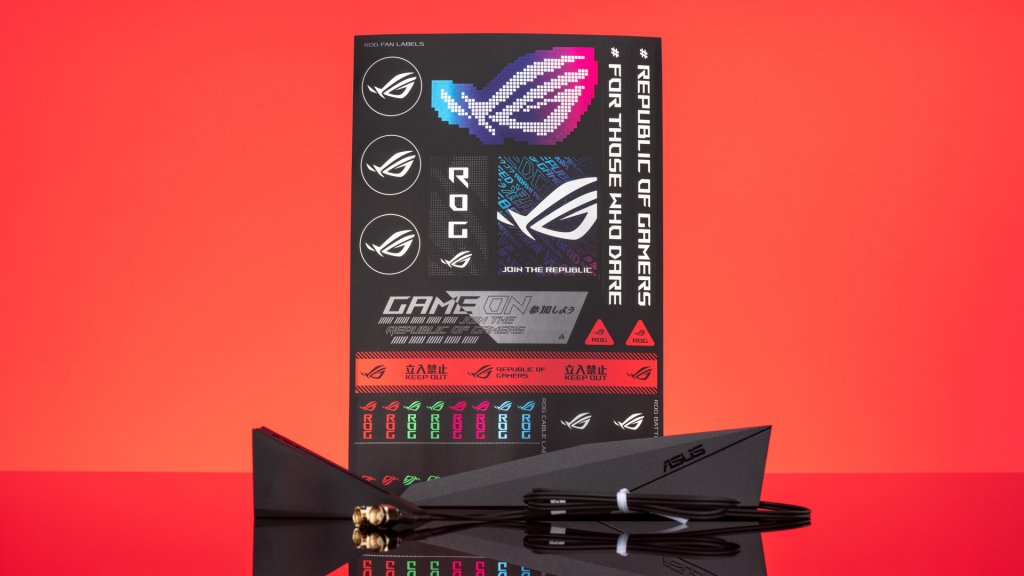 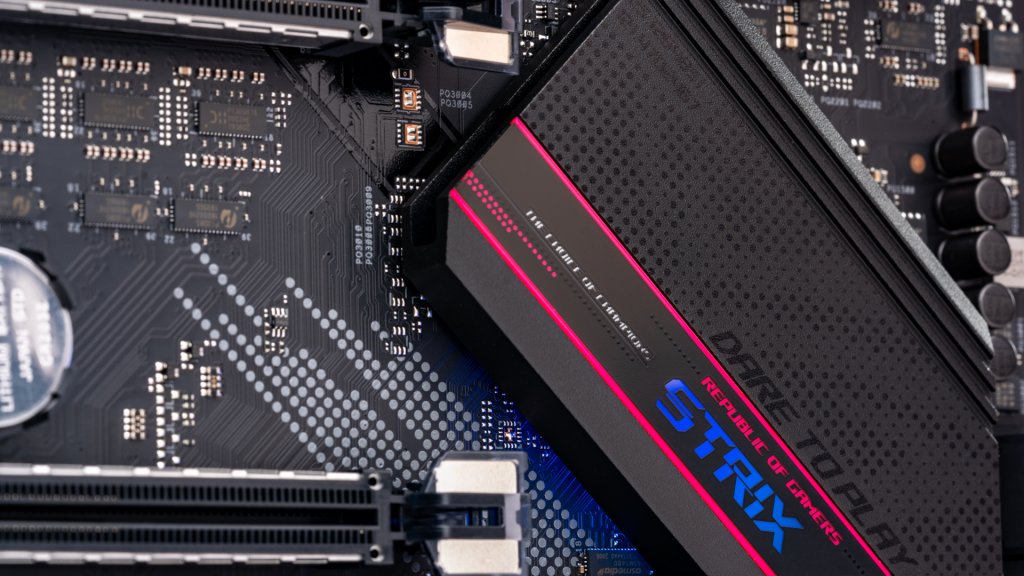