Dual PC Streaming Setup: What you Need and Why

By Ben Tibbels September 1, 2021 No Comments 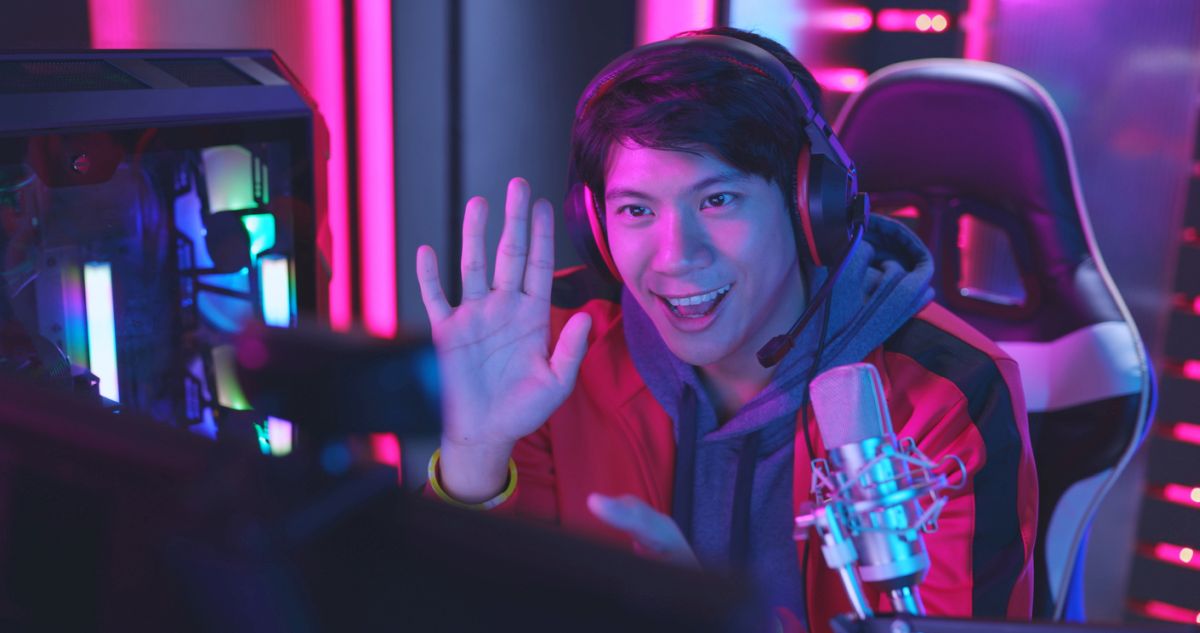 You’ve been streaming and your audience is growing. Now you’re looking to get a little more serious. Maybe you’re thinking about upgrading to a dual PC streaming setup but you’re not sure it’s the right move for you. Having a dedicated streaming computer may seem excessive at first, but with a modest second machine, your stream can leverage a beefy list of benefits.

A Dual PC streaming setup? Why should you go with two? 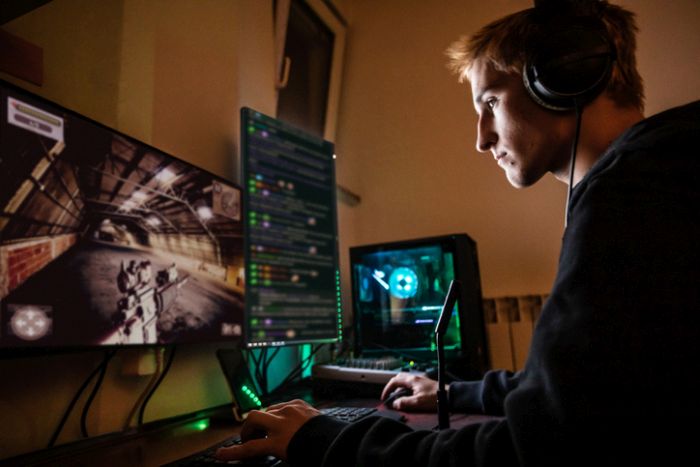 When you’re streaming live gameplay your system is performing two main tasks: Gaming and broadcasting. Streaming onto a platform like Twitch isn’t tremendously taxing on your computer so if the game you’re playing isn’t particularly demanding, you can probably get away with streaming from a single machine, so long as your CPU has enough cores (we suggest six at least).

But if you want to stream AAA titles and graphically challenging games like first-person shooters, taking the streaming strain off your gaming rig lets it do what it does and leaves the lighter load of broadcasting to a streaming PC that doesn’t need to be impressive.

Dual PC streaming isn’t right for everyone, but here’s a quick pros and cons list to help you decide if it’s a good fit for you.

If you decide that you want to get streaming with a second PC there are a few things you’re going to need. 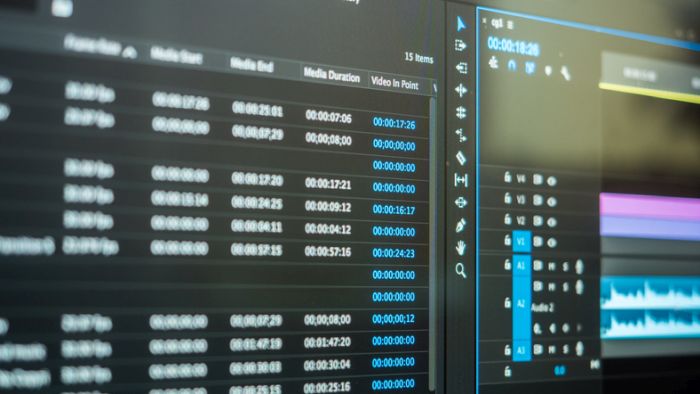 This is a crucial step that you may have already toyed with, or you may not have. Either way if you’re going to set up a dedicated streaming PC it’s going to need to run streaming software. Luckily there are no shortage of options for every level of streaming seriousness and broadcast budget. 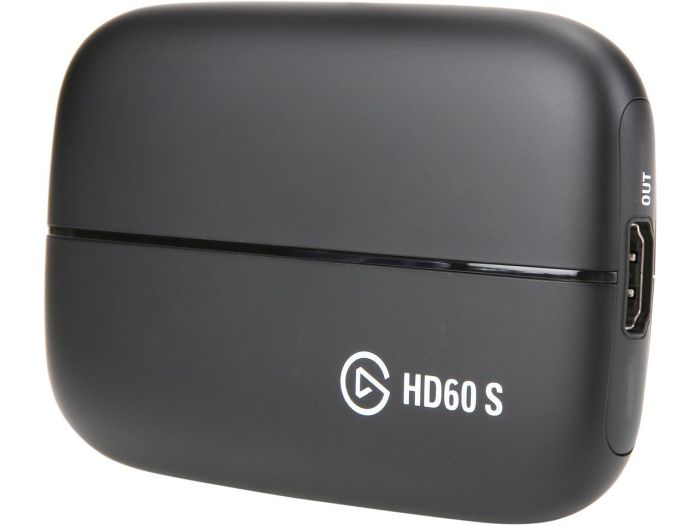 A capture card is the streamer’s best friend. It allows you to leverage better cameras, capture better footage while gaming from consoles, and stream at higher resolutions. While there are technically software solutions that can do the same job, they are less consistent than physical capture cards and they rely on network bandwidth which is already at a premium when streaming.

The two things you need to know when shopping for a capture card are whether you want the device to be internal or external, and the resolution at which you want to stream.

Internal cards tend to be a bit faster when it comes to video editing since they interface via PCIe rather than USB 3.0. That said, external cards aren’t that much slower, they’re much simpler to set up, and they can connect to a wide variety of PCs, including laptops which can’t be equipped with internal options. 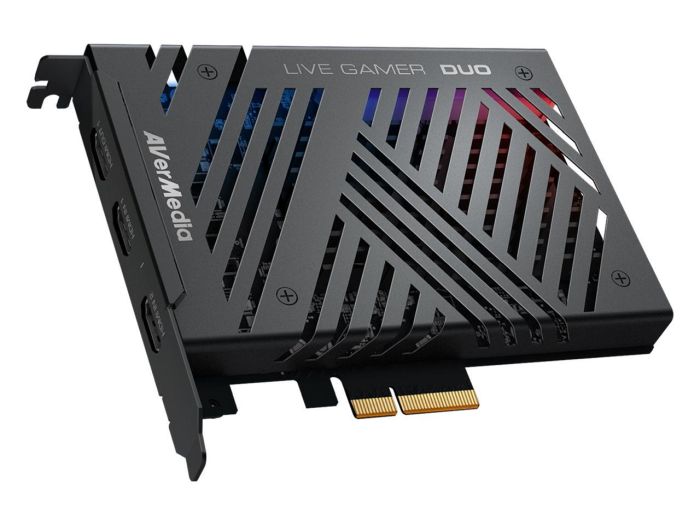 Capture what AVerMedia you want

As far as resolution goes we recommend 1080p at 60 fps, which is sort of the standard these days. The Elgato HD60 is the gold standard for external capture cards but there is an internal option, the Elgato HD60 Pro. Of course, if you want to stream at 4K there are options, like this external capture card from AVerMedia or the internal Elgato 4K60 Pro.

View all our Video Capture devices

Now let’s move on to the more intimidating component. Getting a second PC just to stream may seem ludicrously lavish but broadcasting is such a light lift activity, you don’t need much of a PC to make your setup sufficient.

CPU, RAM, monitor, keyboard, mouse. That’s it. That’s what you need for a dedicated streaming machine. Many streamers can just use an old PC, skipping any extra investment. Just remember that broadcasting is a CPU-centric activity. A quad-core CPU should be sufficiently powerful, but you’ll want to make sure it has onboard graphics. Why?

Well, the streaming PC still needs to be connected to a monitor for interface purposes, so it needs to be able to produce graphics. You could get a graphics card, but it’s an extra investment upfront, with added power draw as overhead.

If you plan on doing some video editing on your streaming machine a modest GPU can make that task a little faster but again, is not necessary.

AMD, when you’re Ryzen to the occasion

The more cores the better. More threads are nice but not as crucial as the number of cores or core speed. At a base level, if you want to stream in 1080p 60 FPS look for a processor with four cores, onboard graphics, and a max clock speed of at least 3 GHz. If this is also going to be a video editing machine, it would behoove you to look at six or eight-core CPUs like the Intel Core i7-10700K.

Better CPUs can improve the quality of your stream and even mitigate problems caused by weak internet because a better-encoded broadcast is easier to stream.

We recommend at least 8GB of DDR4 RAM. Bumping that up to 16 wouldn’t hurt and if you plan on doing video editing it should be the minimum. Anything resembling the CORSAIR Vengeance LPX or the G.SKILL Ripjaws V Series should do you just fine.

These are purely functional and don’t need to be anything special. If you don’t have a backup laying around, you can save some money with a refurbished monitor and a keyboard mouse combo.

If you don’t have a spare PC handy and don’t feel like building one, there are still ways to save on a second streaming setup without spending the

A dedicated streaming PC doesn’t have to mean a desktop. So long as it conforms to the specs we’ve outlined above there should be no issue using your laptop to broadcast your gaming, with the added benefit of having their interface and display built-in.

There’s another benefit. A machine like the MSI Laptop Modern, the ASUS VivoBook, or the Lenovo IdeaPad 3 could be a dedicated streaming PC one moment, and a portable workhorse the next.

For added value check out our Refurbished Laptops. 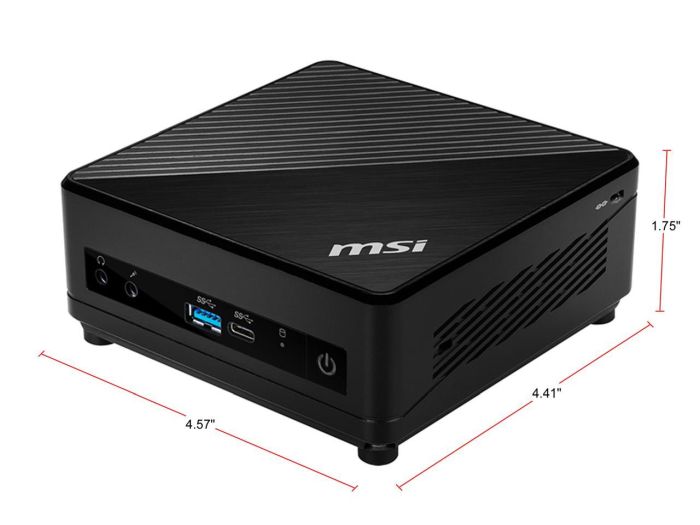 A mini PC system can deliver all the performance you need at a lower cost while also saving on desktop real estate. The Intel NUC was designed specifically with this in mind, and the MSI CUBI or ASUS PN50 are excellent options as well.

Mini PC’s often (not always) have the added benefit of being upgradeable to some extent. So even if a mini PC isn’t exactly right for your purposes as is, it might still be the less expensive option to buy a low cost mini and simply upgrade its RAM.

This section is definitely not just a publication you can point to as an excuse when your significant other says, “You don’t need a new gaming PC.”

ARE YOU NOT ENTERTAINING – – – your audience?

Streaming is all about your audience. You want to give them the best most engaging experience possible and no matter who you are, personal charm alone will only take you so far. You can add personality to your broadcast through multiple camera angles, animations, lighting and about a thousand other ways but the most direct way to change the experience is to change what you’re playing.

A high-performance gaming PC like the Skytech Chronos or ABS Gladiator affords you the option to play the latest most technically demanding games and frees up your current machine to become a dedicated streamer.

You might also consider a Gaming Laptop as an alternative

Extras: Other ways to upgrade your stream

Upgrading to a dual PC streaming setup also makes it easier to incorporate a few extras that can really make your broadcast as unique as you are. This can really give your audience a sense of familiarity with you that helps draw them in and get invested.

The more personality your stream incorporates the easier it is to turn viewers into fans. 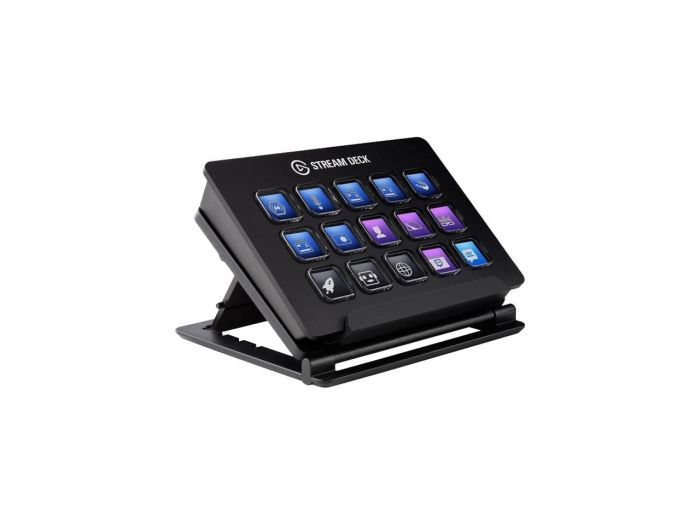 If you wanna spice up your stream, hit the deck

A stream deck can make your broadcast much more dynamic. You can program different keys to do practically anything from play sound effects over your stream, to switch between cameras, or tap into other social media platforms live.

Elgato makes streaming decks in three sizes. The six key mini, the fifteen key, or the XL which has thirty-two keys. They are simple to use, if a bit pricey.

Though with a little more patience and a lot less money you can get similar results from a programmable keyboard. 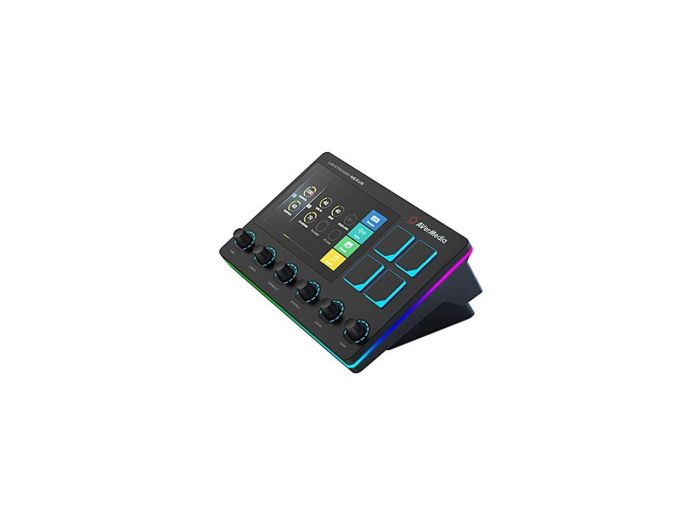 This is technically optional. There are also software options available. We highly recommend investing in in a physical audio mixer. When properly set up, an audio mixer like the AVerMedia Live Streamer Nexus give you simple to operate direct control over the audio your audience enjoys.

Being able to tweak your audio levels on the fly without having to dip into a software mixer board, distracting from your gameplay and potentially losing the attention of your viewers, is an invaluable asset.

Profession or passion, we can help at Newegg