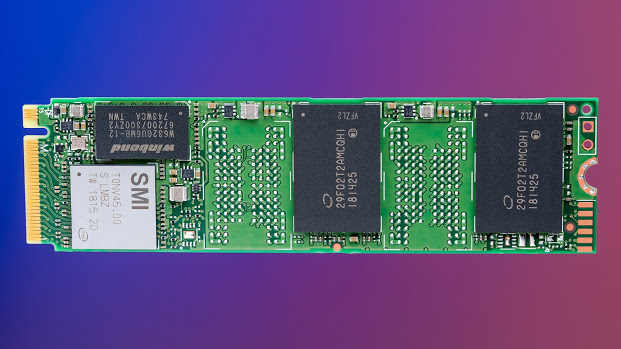 M.2 and NVMe SSDs: What are they and how do they benefit your PC?

Computer enthusiasts of all stripes and skill levels are likely familiar with common hard drive form factors like the big and bulky 3.5” mechanical hard disk drive (or HDD) and the slimmer and smaller 2.5” solid state drive (SSD). If you know about HDDs and SSDs, you likely also know about the SATA (or Serial AT Attachment) computer bus interface that’s typically used to connect drives to the computer’s motherboard. And though these remain the most common form factors and connection options, M.2 and NVMe drives are becoming more popular in modern PC builds.

Now, to be clear, M.2 and NVMe aren’t interchangeable terms, but they are closely linked. In this explainer, we’ll break down exactly what M.2 and NVMe are, where they differ, and how they can ultimately benefit your next PC build. 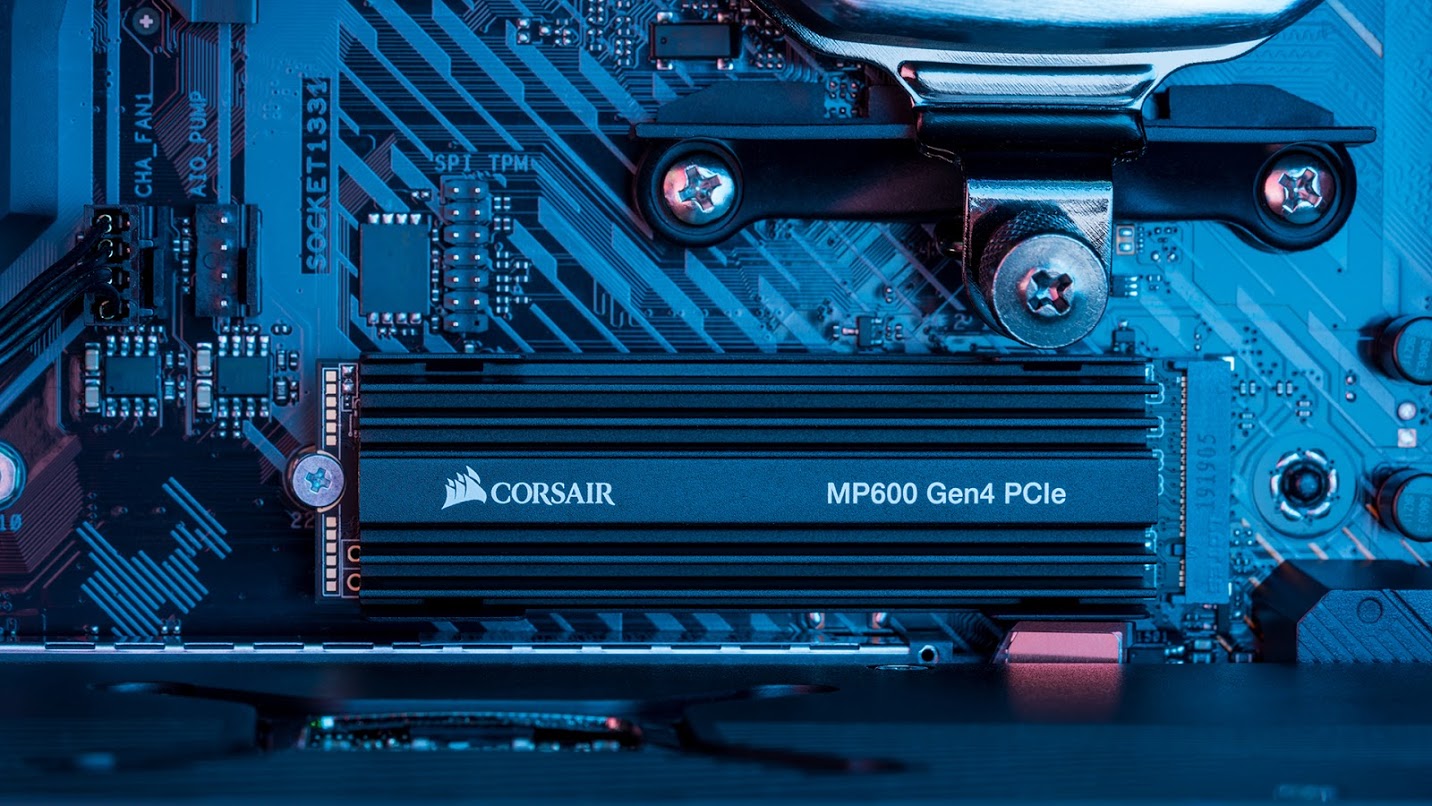 The M.2 form factor (formerly known as the Next Generation Form Factor, or NGFF) is a more modern type of internally mounted expansion card that replaces the previous mSATA (Mini-SATA) standard. Unlike standard HDDs and SSDs, M.2 drives aren’t connected to a motherboard via a cable, they’re instead plugged directly into the motherboard using a dedicated M.2 connector slot.

Depending on its type and functionality, an M.2 drive can make use of either the standard SATA interface or the faster PCIe (Peripheral Component Interconnect Express) interface, but in both cases it plugs directly into the motherboard. Since they fold down and lie flush with the motherboard once they’re connected rather than jutting out like a graphics card or RAM chip (or a traditional HDD or SSD), M.2 drives allow for a cleaner, less cluttered PC interior with fewer cables to manage.

Certain desktop PC peripherals like wi-fi cards can come in the M.2 form factor, but the most common use for M.2 is SSD data storage, basically functioning as an alternative to the existing 2.5” storage drives that are mounted in a separate bay and then connected to the motherboard via a SATA cable. It’s important to note that M.2 SSDs which utilize the SATA interface aren’t really faster than standard 2.5” drives, they just take up less space and look cleaner. If you want faster speeds, you’ll have to make sure your M.2 drive is utilizing the NVMe interface protocol. 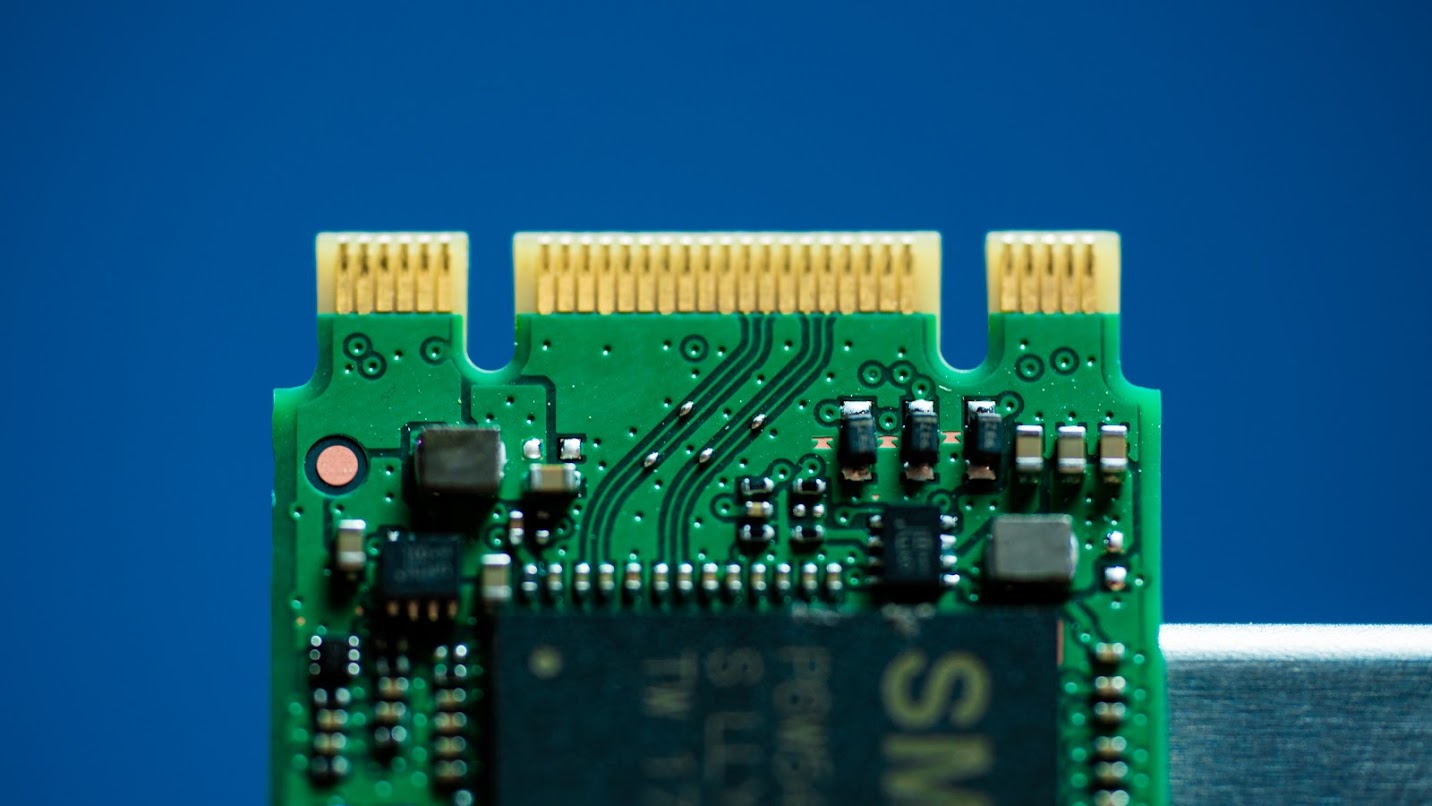 NVMe stands for Non-Volatile Memory Express, and it refers to the way in which data is moved, rather than the shape of the drive itself. The main way in which it differs from the existing SATA standard is that it draws on your motherboard’s PCIe interface to obtain noticeably faster data transfer speeds than what SATA is capable of. Depending on your NVMe drive’s manufacturer, you can see speeds as much as five or six times faster than a SATA-based equivalent. 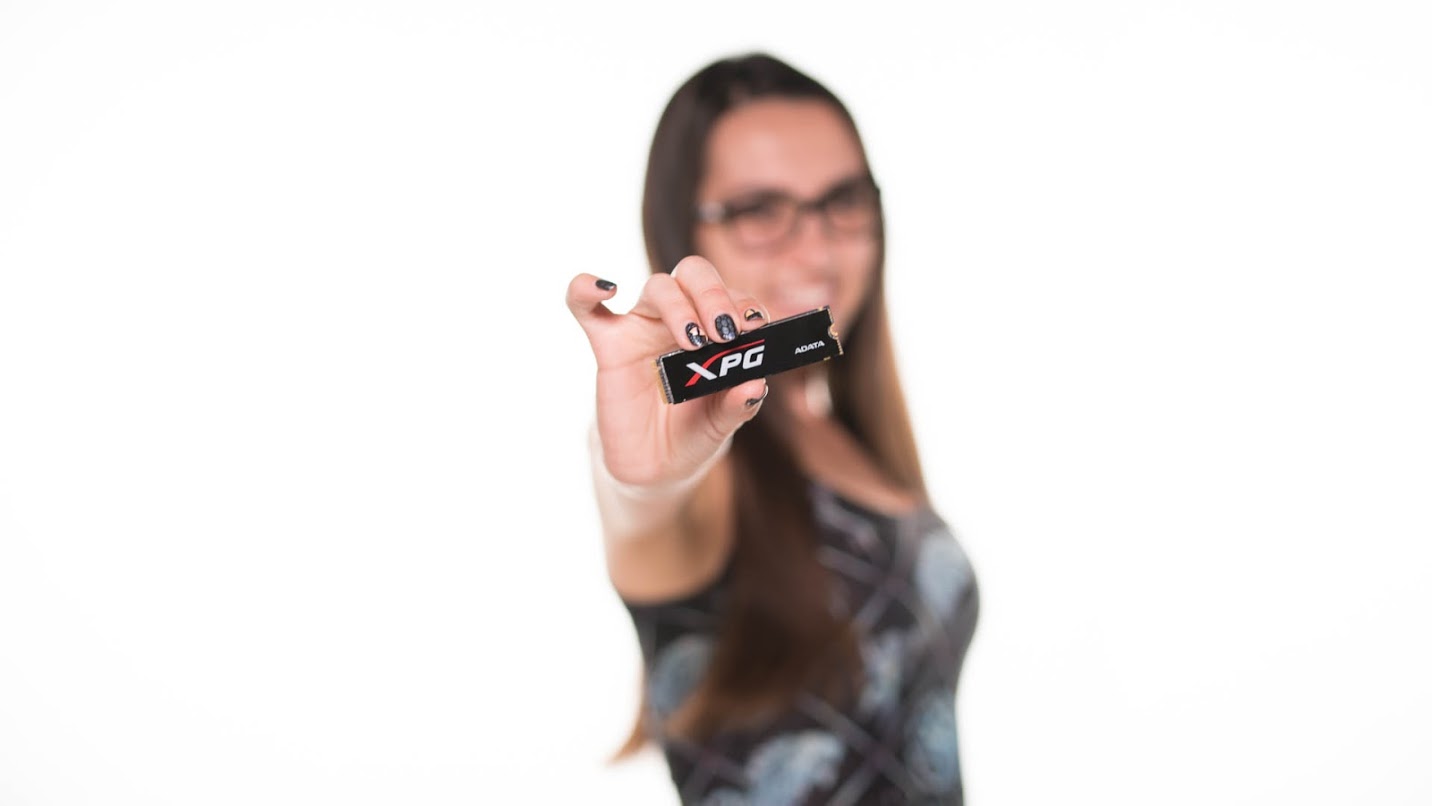 If you’re planning on going with an M.2 drive while building or upgrading your gaming PC, it’s important to note whether you’re getting a SATA-based drive or an NVMe-based drive. Your motherboard might not have the appropriate M.2 slots for both types (SATA and NVMe M.2 drives are often keyed slightly differently), and even if it does, you don’t want to waste money on a pricier NVMe drive if the motherboard you’ve chosen can only access data using the SATA protocol (not every motherboard allows for PCIe data transfers).

Speaking of price, it’s also worth mentioning that the speed boost granted through the NVMe protocol mainly only applies to sequential data reads and writes rather than random reads and writes. What this means is that you’ll really only see a noticeable boost in speed if you’re using your PC for specific heavy-lifting tasks like editing 4K video footage or regularly transferring large amounts of data from one drive to another. Random reads and writes on an NVMe drive are technically a bit faster than what you’ll get on a SATA drive, but if all you’re using your PC for is gaming and/or everyday tasks, you really don’t have to spring for a more expensive NVMe M.2 drive.

Finding The Right M.2 Drive For Your Budget

Once you understand your needs, you can start browsing M.2 SATA drives and M.2 NVMe drives. Again, if gaming and standard computer use are your only concerns, you should be fine going with an M.2 SATA drive. If, however, you want to squeeze every last ounce of computing speed out of your rig or you plan on doing anything that requires fast sequential read and write speeds, it’s worth going for an NVMe drive.

M.2 and NVMe drives are becoming more popular – and cheaper – all the time, and as of 2020 they’re on the verge of becoming the standard recommendation for new PC builds. While you can save a little bit of money by going with a traditional HDD or SSD, the difference isn’t very much – and for many builders it will be worth spending a little bit more to have the latest tech and cut down on in-case clutter.