NVIDIA’s new RTX 30 series graphics cards were revealed last week, and that means it’s time for the PC gaming masses to plan their next upgrade.

This new generation of GPUs comes jam-packed with impressive technology—enough to make your head spin and your wallets open. But spending money isn’t a bad thing, especially if it’s worth the price, and there’s so much stuff in each of these cards that NVIDIA certainly wants us to know that it is, in fact, worth the money. The new Ampere architecture, next-gen processing cores AND ray-tracing cores, a new model for graphic-processed memory, HDMI 2.1 support, ultra performance 8K gaming, and, of course, higher performance than the world of graphical processing has seen before. You can review the full details in our announcement recap.

So, sure, you probably want one, if you’ve got the dosh and your GPU is looking a little rusty. But which one do you choose? All the big PC part manufacturers are in the game already, showing off their own models of these new cards, including ASUS, GIGABYTE, MSI, and EVGA. We’ve picked out a few of our favorites from these titans (pun intended) to make your upgrade just a little bit easier.

All of these cards will be available via the Newegg NVIDIA store when orders begin.

The ROG Strix line of GPUs has been ASUS’ shining glory in the gaming GPU market for a long time now. So of course ASUS was going to bring out a brand new one to represent the RTX 3090, Nvidia’s new top-of-the-line card.

The Strix 3090 comes packed with all the impressive specs of any 3090, but unique to this line of cards is its newly-designed cooling system. In fact, it’s the first time ROG has redone the Strix cooling system in over four years, according to ASUS. The Strix card also has full-length addressable RGBs along its edge, making it a very pretty card, too. The Strix line also includes a 3080 and 3070 option, with the same RGB features.

ASUS has another rather well-known line of PC parts known as the TUF series. These parts are always pretty spiffy from a spec perspective, but they’re famous for how durable they are, making them perfect for DIYers and gamers on the go. ASUS updated the TUF series with a whole new line of 3000-series cards, and the 3080 really caught our eye. Its cooling fans are supported by dual ball bearings to last twice as long as a sleeve bearing design, and it has military-grade capacitors to further enhance the card’s durability. It also comes in a 3090 variant, if you’ve got the cash. 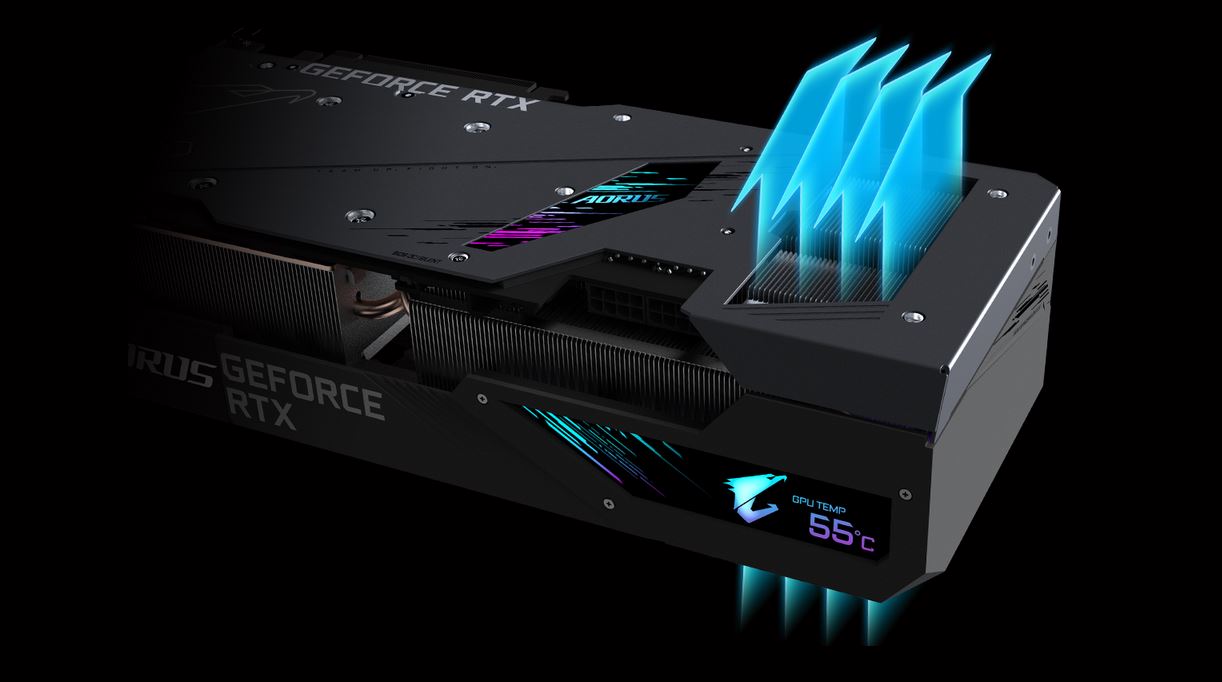 It wouldn’t be a killer graphics card launch if AORUS didn’t stretch it to the limits in the XTREME series. This card is loaded with 10,496 CUDA Cores and a top-of-the-line cooling system, which has been one of the XTREME line’s best features from day one. AORUS brags about the card’s fan-stack design sporting “wind blades” and alternate-spinning air so the extended heatsink and vapor pipe are totally covered. There’s a 3080 variant of this card, too.

One of GIGABYTE’s non-AORUS cards, the EAGLE OC, is an over-clocked card with another impressive cooling system, but slightly different than the XTREME. With two 90mm fans and one 80mm, this card’s form factor is significantly smaller than the XTREME, which boasts 115mm and 100mm fans. If you’re looking for a smaller card that still comes packed with 3080 tech, perhaps this is a better option. 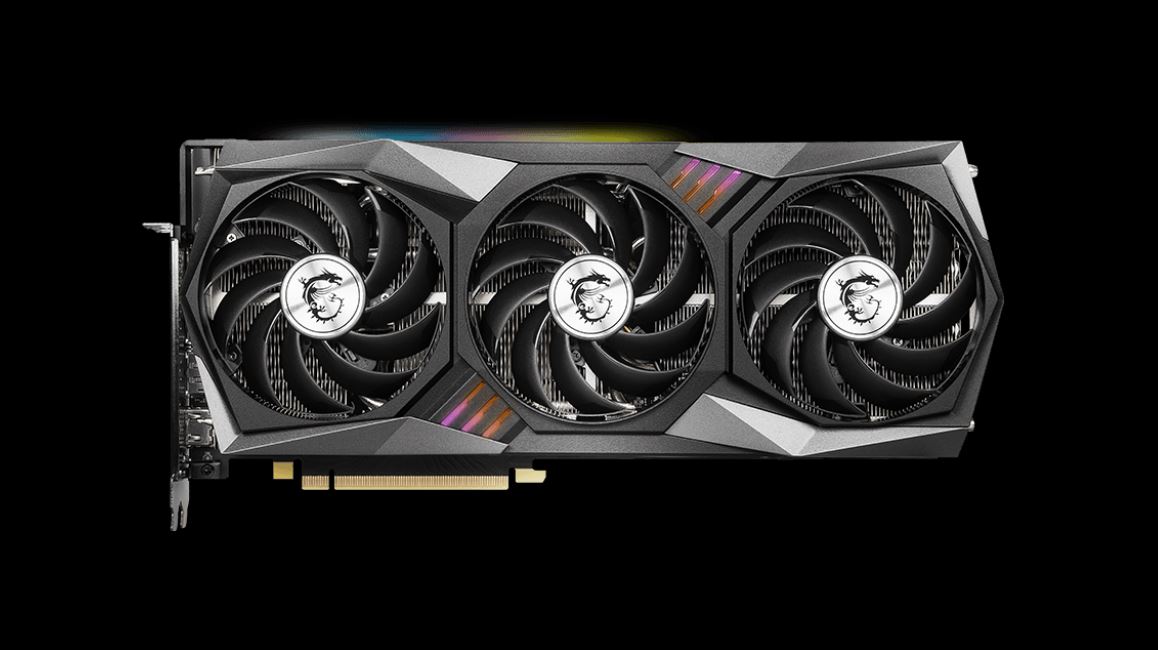 The first 3070 to be featured on our list is MSI’s GAMING X TRIO, which is not only much more budget-friendly than the other options on our list, but it’s also pretty darn innovative. MSI has been proud of their GAMING TRIO line for a while, and it’s been well known for the programmable RGBs plastered all across each card, and this one is no exception.

Aside from RGBs, this card also comes with the TRI FROZR 2 silent cooling system. MSI’s state-of-the-art cooling is top notch, and although this card comes in several 3080 and 3090 variants, it’s hard to argue with the value of this 3070. 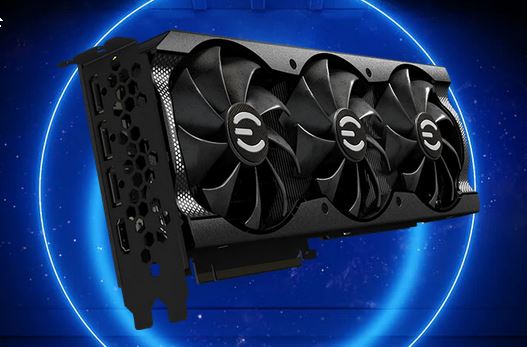 EVGA turned heads in the lower-budget GPU field with the RTX 2060 KO, and they’re back to do it again with the XC3 3070. Without RGBs or some of the other flashy parts of the other big cards on the market, this GPU is left with just its specs to impress, and boy does it impress. Its smooth, black finish still looks great in the right build, but its high-speed G6 memory and EVGA Precision X1 overclocking runs great in even more. The XC3 comes in 3080 and 3090 variants as well, just in case a larger-budget builder wants that silent, RGB-less look, too.

Check out the Newegg NVIDIA store to pick up these cards once they are available.