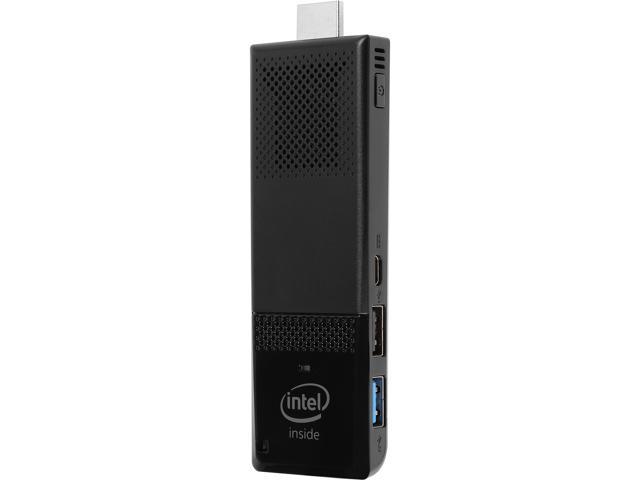 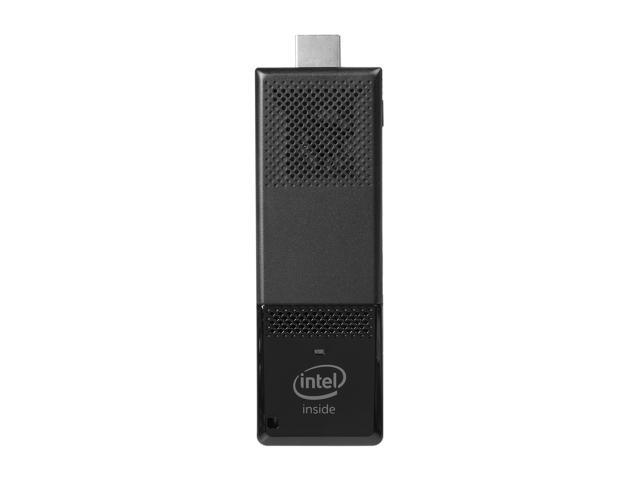 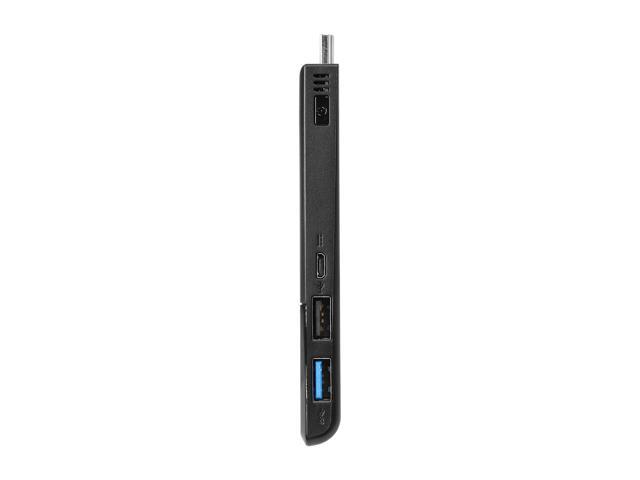 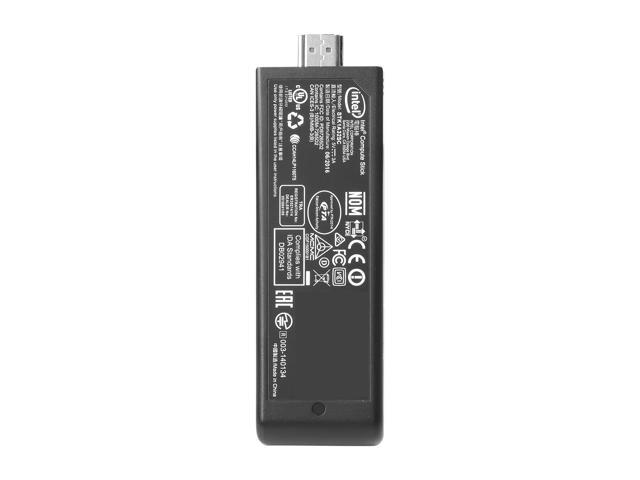 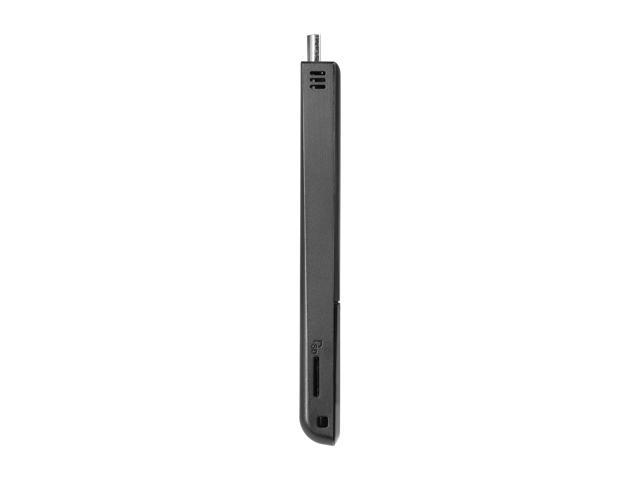 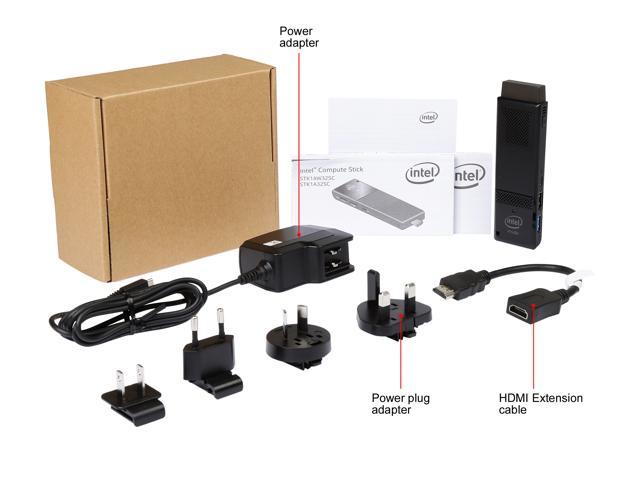 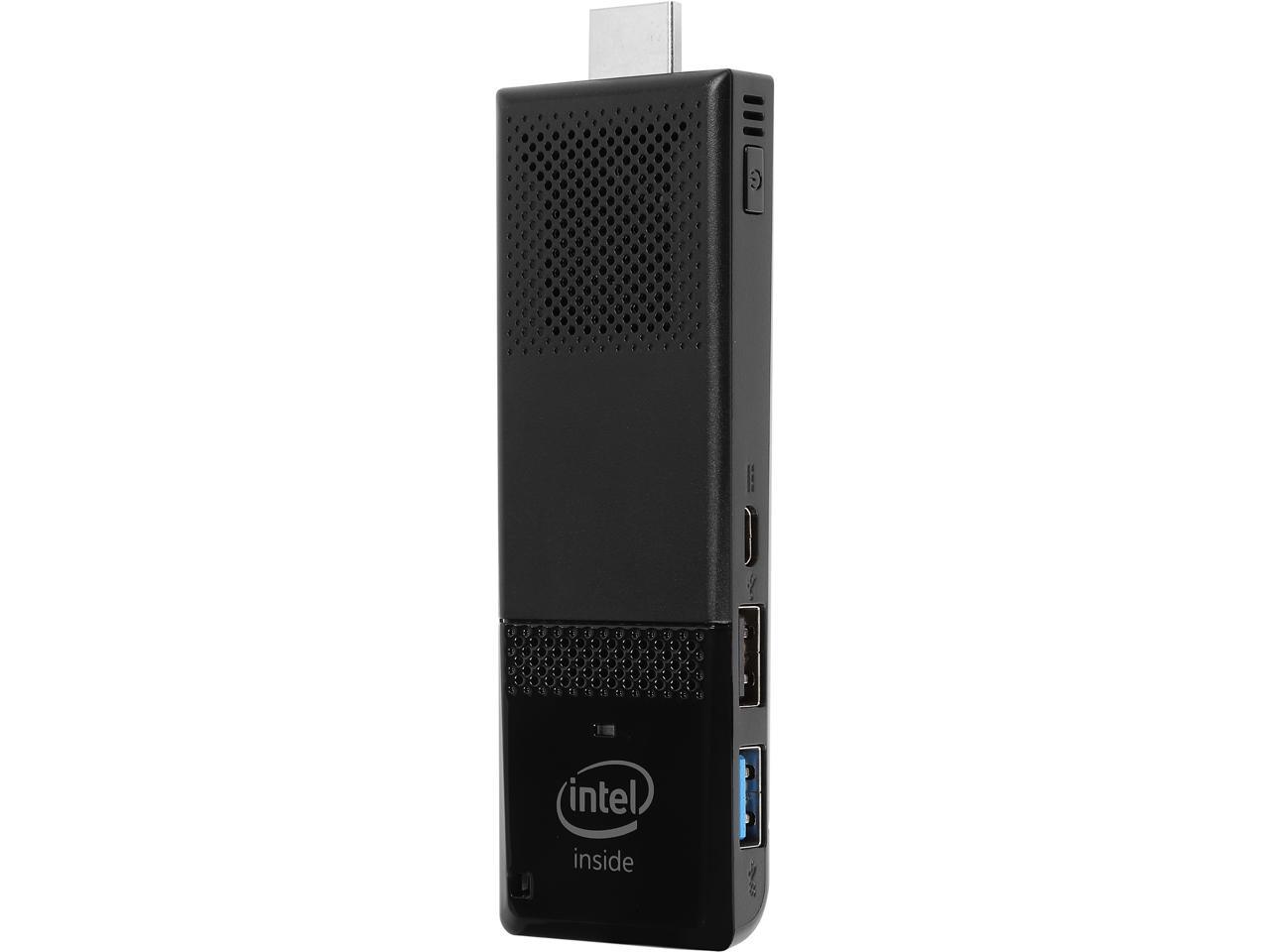 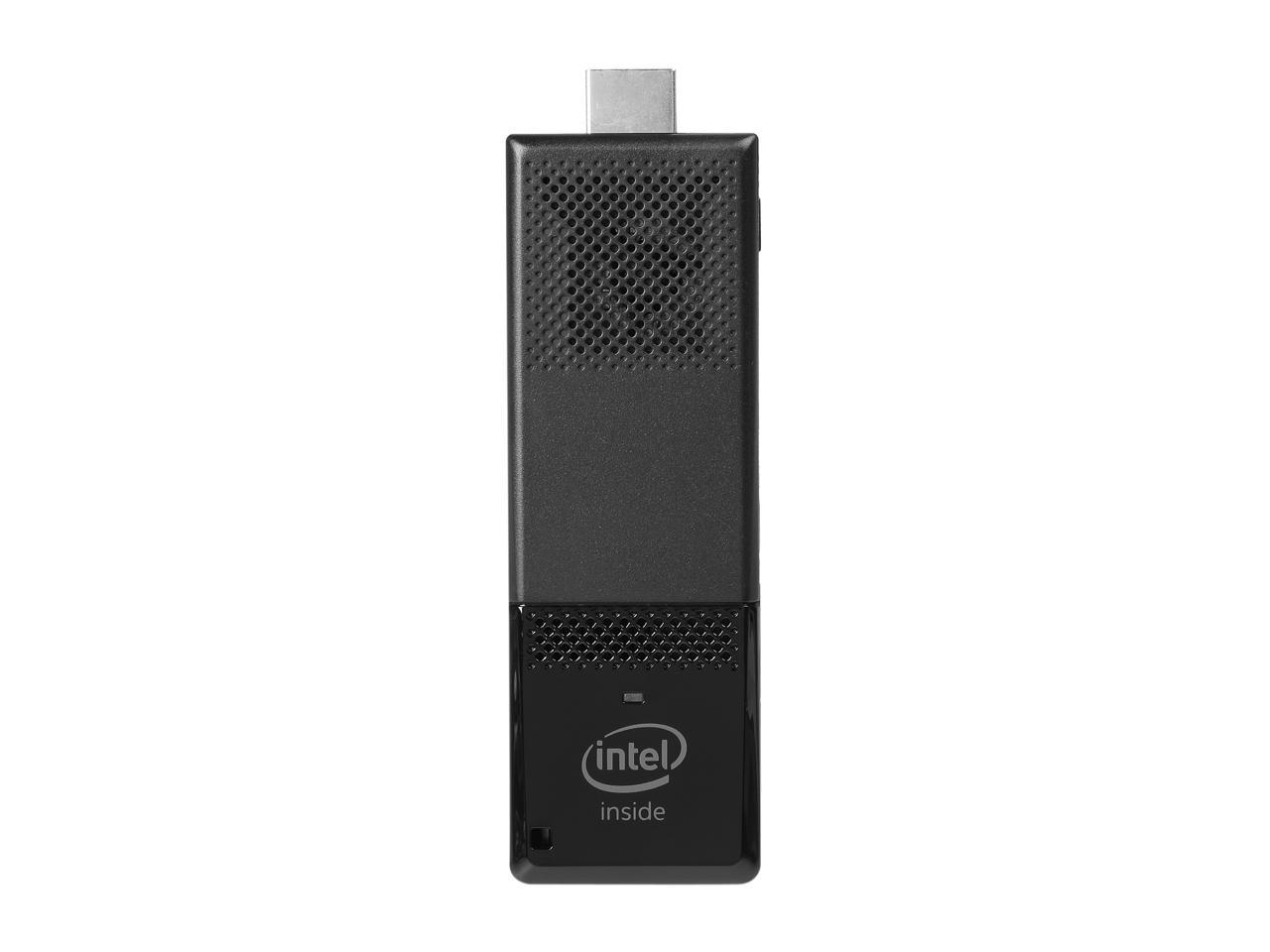 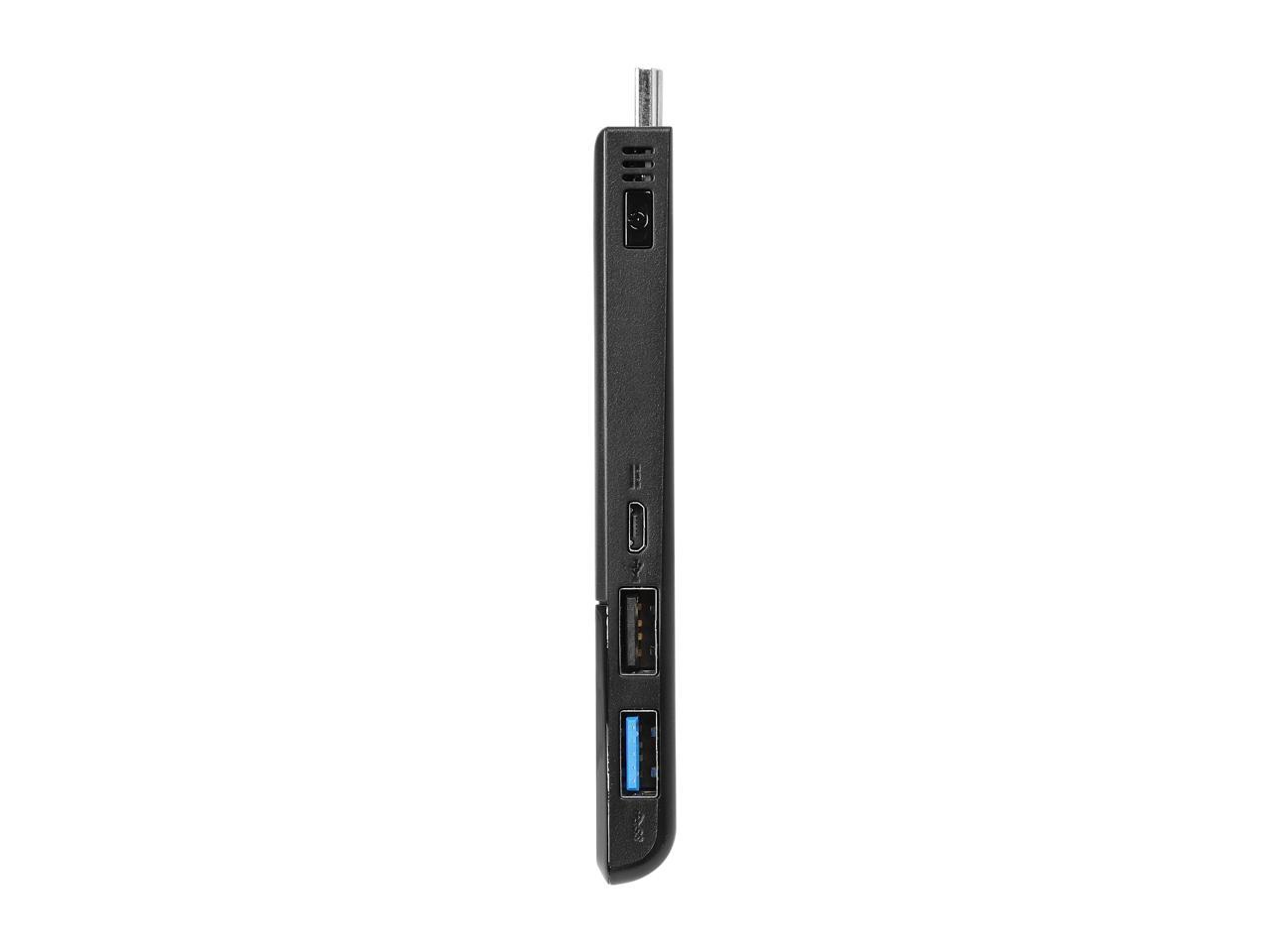 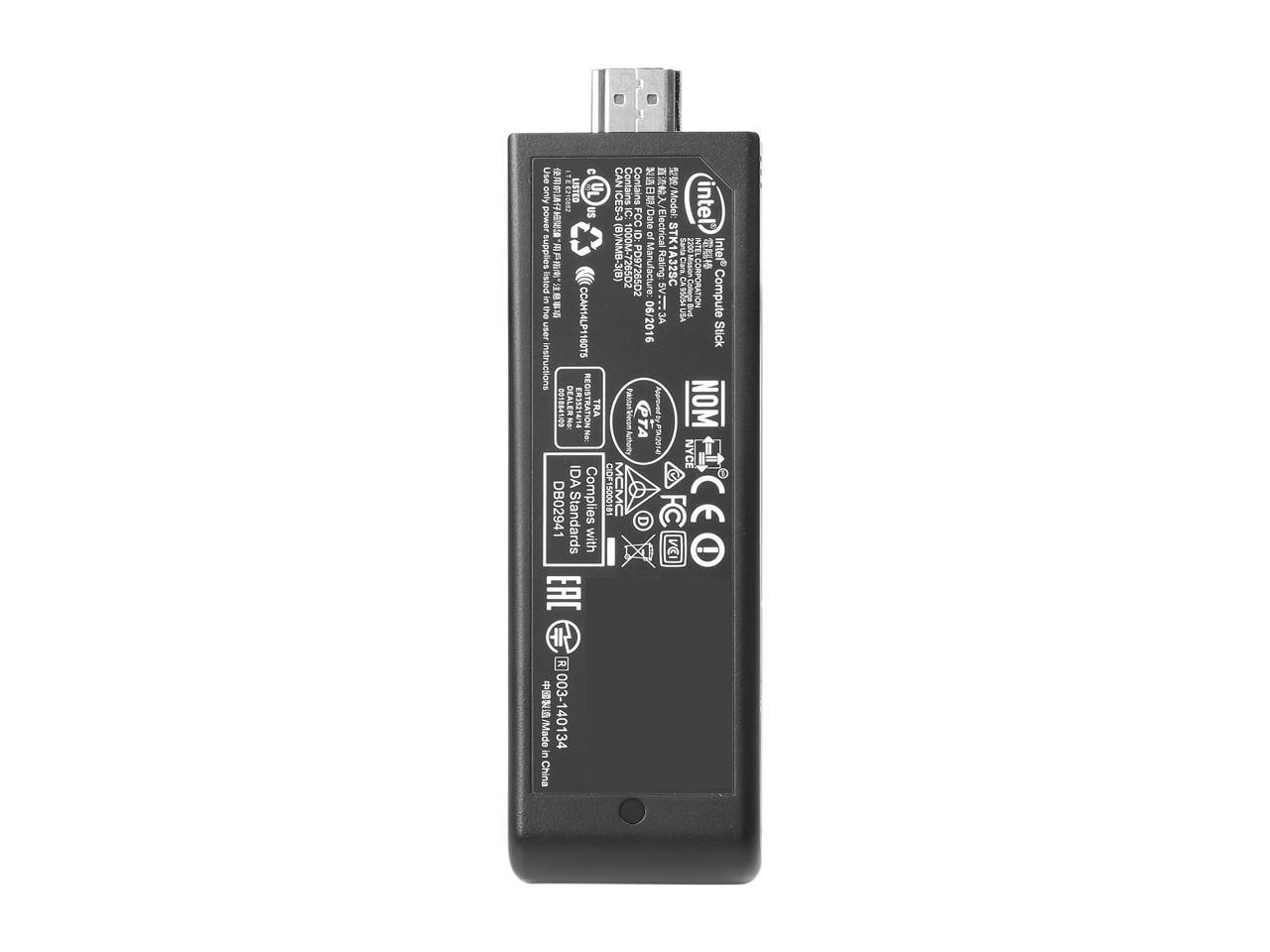 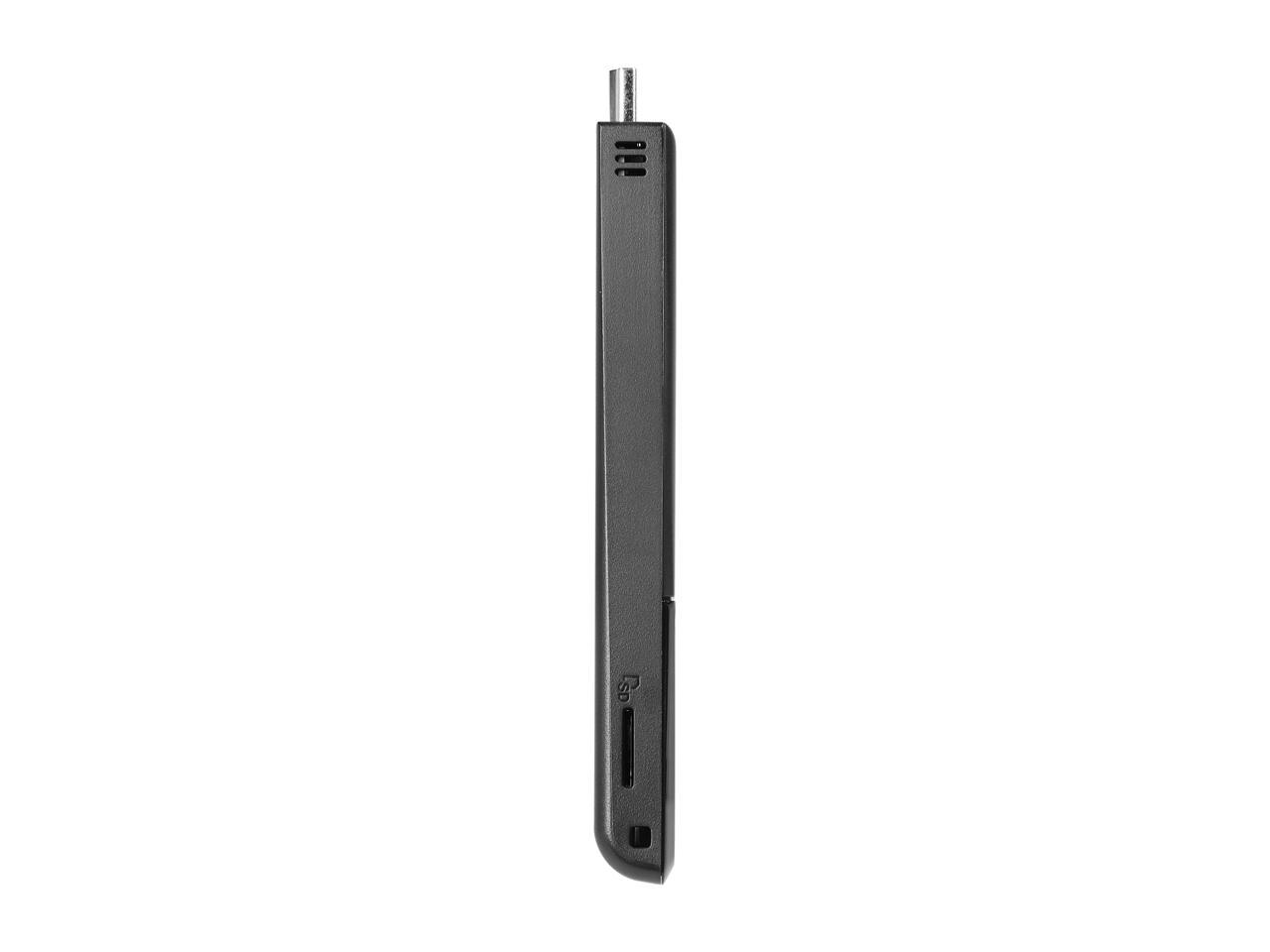 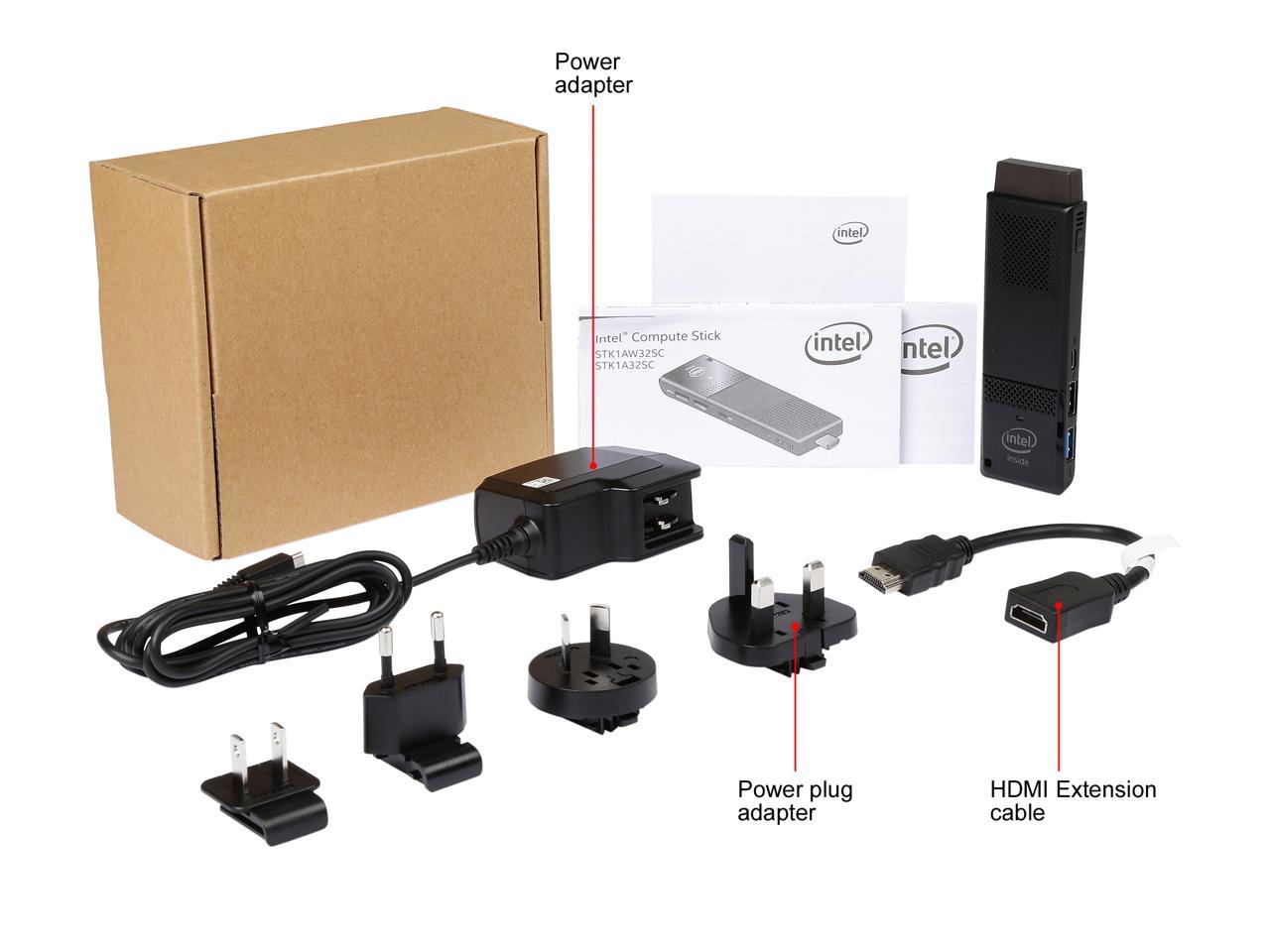 Learn more about the Intel BLKSTK1A32SC

Cons: Can be a little difficult to get an OS installed. I used a USB CD/DVD rom. But that is only once. Tried to install via booting from USB but failed.

Pros: Using as a Point of Sale device so not taxing it to much. Low power consumption and installed windows, so easy for people to use. Can use with older monitors if you get an adapter, male dvi to female hdmi.

Cons: Nothing bad to say so far, we didnt purchase to se as an everyday PC, but can see that happening with a bit more memory and HD space

Overall Review: If your looking for a very low cost computer for email, web research or to run Point of Sale software, it's got my vote.

Pros: Good idea. If it worked

Cons: After many attempts to install both linux and windows, neither os wanted to work correctly.

Cons: We expected that it would come with Windows 10 preinstalled and it did NOT. We attempted to install it because we are an I.T. company and getting it to boot off of a flash drive did NOT work either.

Overall Review: Would not recommend this item, the difference in part numbers (one that is loaded with Windows) is a "W" in the part number and it's not much in cost.

Pros: Nothing. The thing won't recognize any bootable USB device, including flash drives whether directly, or through a powered USB hub, on USB 2.0 or USB 3.0.

Cons: Everything. I bought 2 of these, and both have the same issue. I had hoped to install Windows 10 through the onboard USB. I tried with and without a powered hub. I used the same flash drive I used to install Windows on one of my PCs. I even loaded the OS .ISO onto an SD card. No dice. And of course, no documentation worth anything that details how to do the install. Even though I had no trouble doing this on the earlier, flakier versions of this. You would think there would be some direct loading way to install an OS, but no. After trying on both units without success, I give up. These are going on the shelf and once they have enough dust on them, they go either in the trash or a yard sale. I consider myself pretty adept with PCs. I have built from bare metal everything from laptops, to desktops to gaming PCs to servers and VMs. I am an IT professional and know my way around a system. The fact that there isn't even an indication that a plain vanilla bootable flash drive doesn't work is a disgrace. If the 5V supply is not enough, then do something about it or provide an avenue to load the OS. Otherwise I find it hard to believe that 2 units are defective. Will never buy these again. I have better and more consistent success with Raspberry Pis and other board based PCs for what this would have done (run a small 3D printer).

0 out of 12 people found this review helpful. Did you?