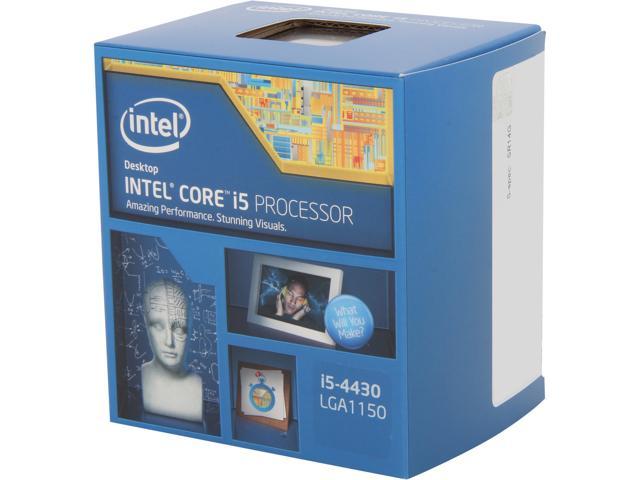 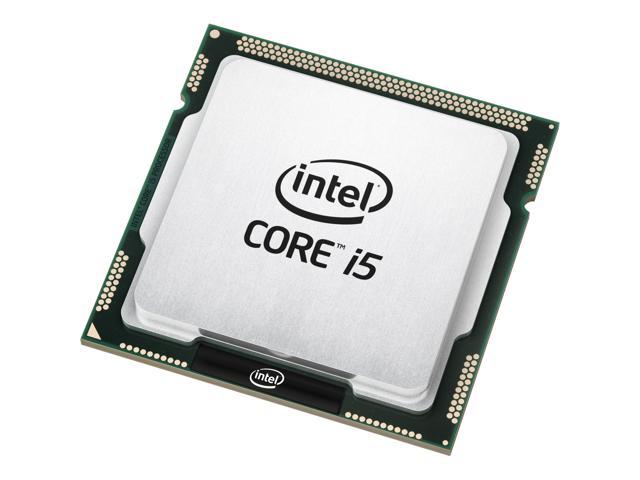 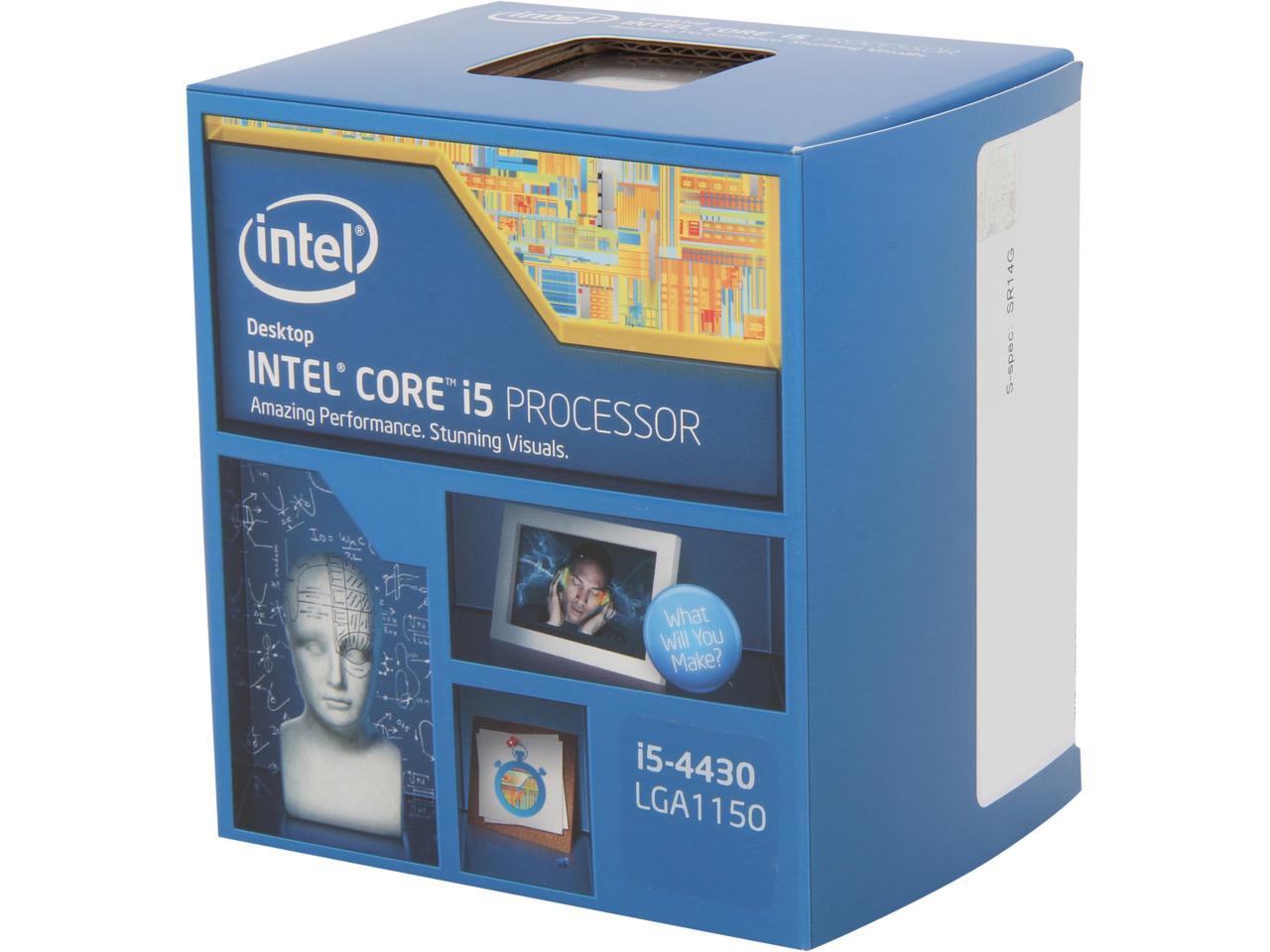 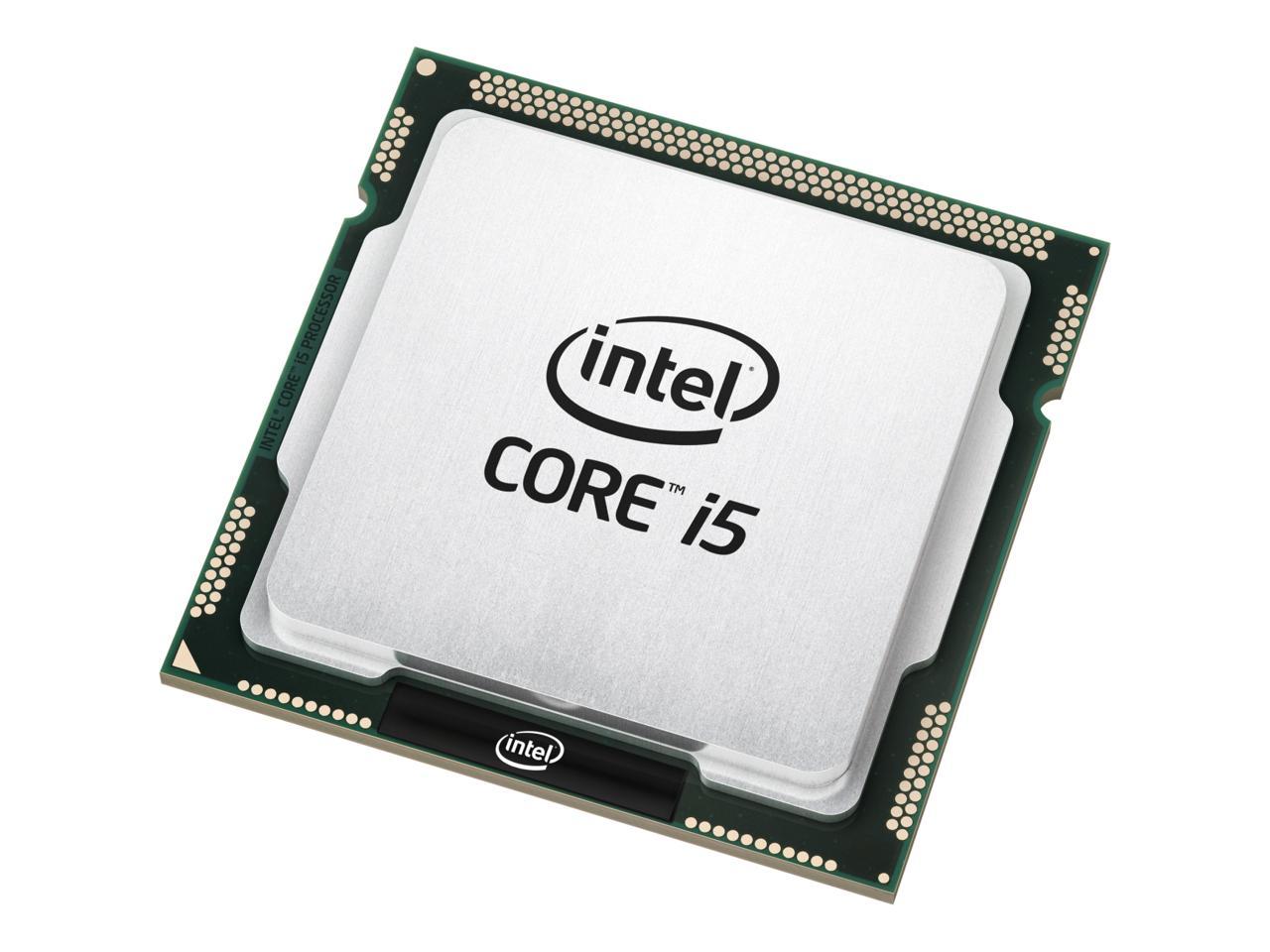 Pros: Fast, fast, fast! So happy I spent the extra money on the i5 Quad Core over an i3 Dual Core. This processor blazes through anything I've thrown at it so far this week since I built the computer.

Cons: Stock cooler always leaves something to be desired. But can't complain, it's not loud and it was free.

Overall Review: If you're debating between an i3 and an i5, go with the i5. Spend the extra $50, you won't regret it and your future self will thank you. Grab an aftermarket air cooler if you want to overclock it. SYSTEM: Mobo: AsRock Z97M Pro4 RT RAM: 8GB DDR3 G.Skill Sniper SSD: 120GB OCZ ARC100 HDD: 1TB Seagate ST1000

Pros: There's a ton of sources out there that can speak to the Haswell line's strengths better than I can. Bottom line is it's a fast processor, runs cool even without a functioning cooler (more on that later), and the integrated HD 4600 graphics are surprisingly effective. This is destined for a media center/NAS build, but even without a dedicated GPU I'm running Skyrim at 720p with decent settings, which buys me some time to wait for better silent low-profile cards to show up.

Cons: I've never built systems that needed third-party coolers--I don't overclock, I don't run servers under heavy load, and I've been fortunate to never see a CPU temp on a stock desktop build over 45C--and Intel's bundled fans have been uniformly unremarkable but functional. (For context, my last two Intel builds were a Core 2 Quad and Sandy Bridge i5.) That ends here, at least with the one bundled with this Haswell i5. The wires pop out of the very shallow channels in the fan housing, jamming the fan. Reseating the wires has led to the fan intermittently losing power. Even when it's working correctly, this is one of the louder CPU fans I've had. I likely have a bad fan, and it's preaching to the choir on Newegg to suggest a third-party cooler, but I'm probably buying one rather than RMA the bundled fan just because of the noise, much less the design.

Pros: Best bang for my buck!

Cons: My only complaint is that I didn't have the money to purchase a K series processor but when I stack the specifications side by side, I really feel good about what I went with, especially since I am not much for overclocking.

Pros: Great i5 proc for gaming.

Pros: Works well enough and speedy too with normal tasks! Although I have a graphics card as well, I tried running a couple of things with just this CPU and they run just fine. PCSX 2 is relatively smoothly on most games (Valkyrie Chronicles 2 and the Ace of Combat series to name a few). Dolphin as well with GC games. ME2 runs fine or high-ish settings, ME3 fine on standard settings.

Pros: Installed with ease and no hiccups so far. Intel hasn't failed me yet.

Cons: None other than the price of course :)

Pros: This CPU is quad core and tips the Windows Experience scale. I am very impressed by the processing power on this beast. I have this with a R9 290X GPU and it runs ANY game at max settings. Amazing CPU!

Cons: None, the stock cooler is silent and kinda snazzy, perfect for a locked cpu.

Overall Review: Most Haswell i5s are around the same price range.