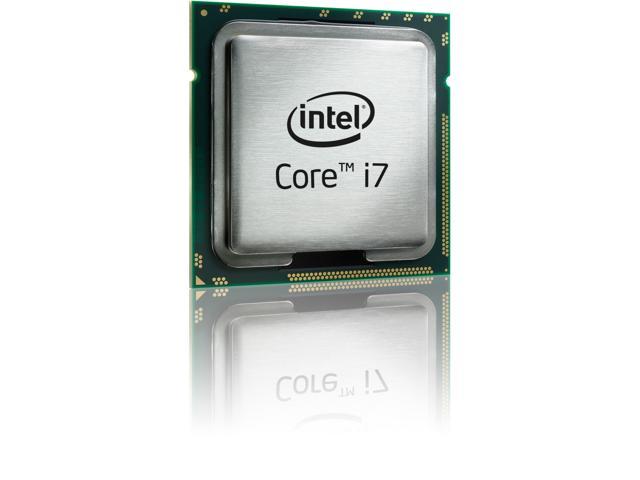 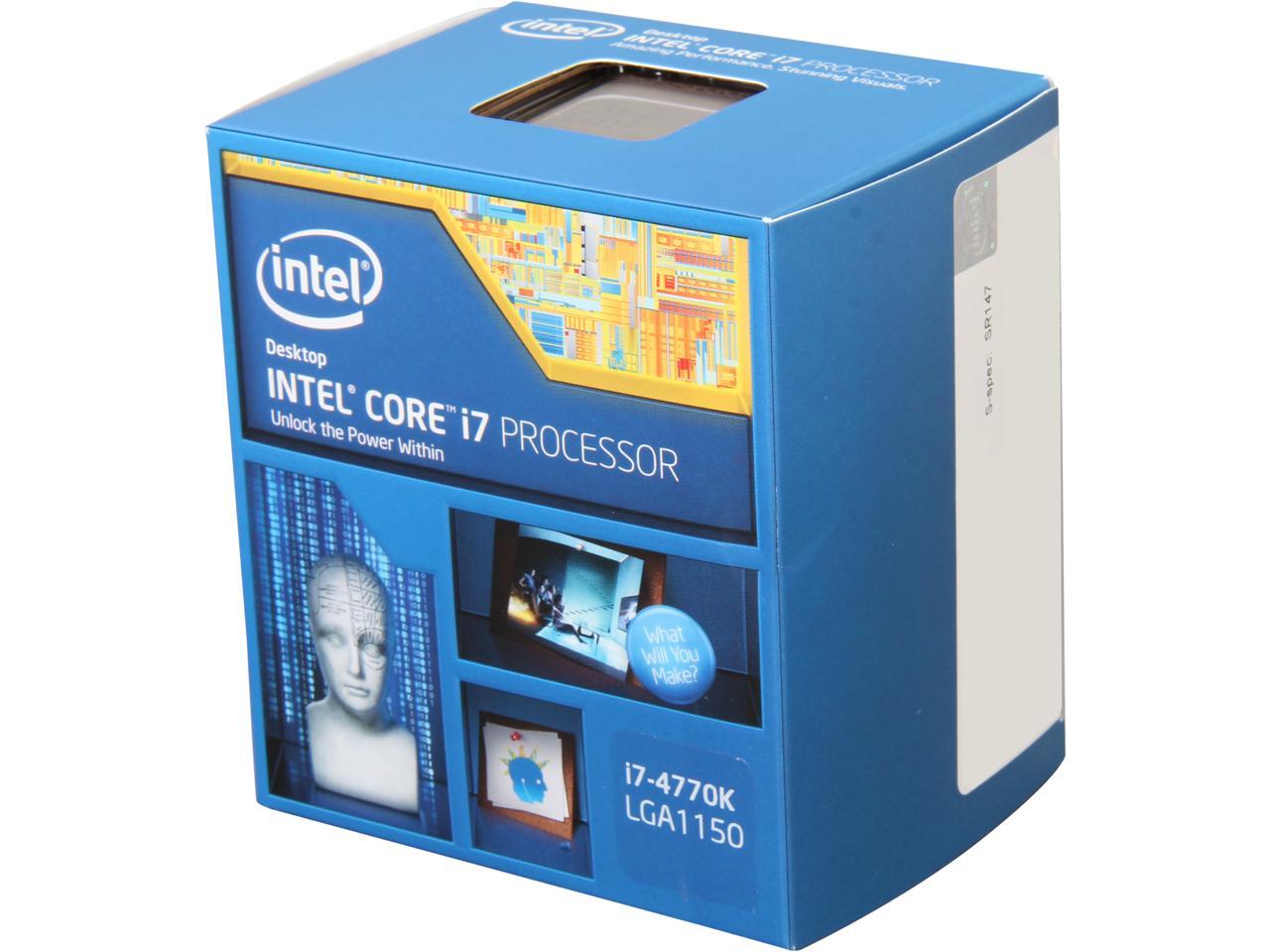 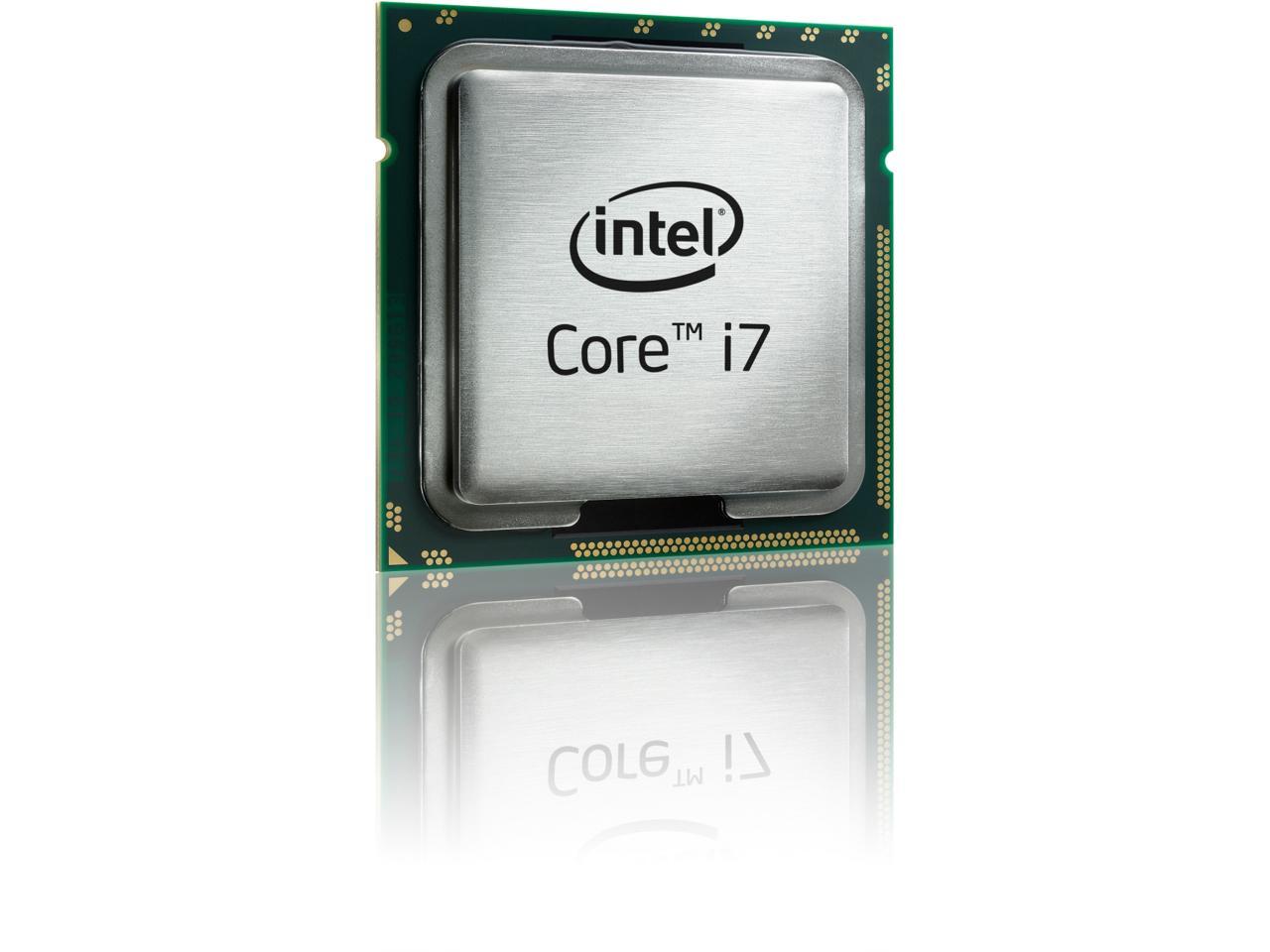 Pros: The overclock has been stable at 4.2 GHz with reasonable temperatures <70 C and a moderate 1.22 V. The temperatures are relatively and improvements were made in the 4790 K. The chip is a great performing quad core, as noted in the many reviews.

Cons: Temperatures are a challenge to control at large overclocks without exotic cooling.

michael b.
Ownership: more than 1 year

Pros: I have had 2 of these now and Intel always deliverers I have used amd also but soon got rid of them! These is just no comparison.

Overall Review: I have been using Intel since Lga 775 and will never stop I got these at 4.2 and stopped there because I didnt see more fps with my GTX770 and GTX 680 I do have this on water and temp don't surpass 70C around 1.216 and on Haswell memory overclocking is way to easy I am getting crazy speeds on some old 1600 memory, Love Haswell I named my new cat Haswell!

Cons: OC potential for these Hasewell chips is sorta of a tossup. Overclocking used to be based on how cool you could keep your chip and if using good stable components and power, you could increase your OC. However, Hasewell seems to be a mixed bag. I could effortlessly get a 4.3GHz clock, however, try as I might could not increase it over this speed. This seems to be the pattern for other enthusiasts as well. You either get a chip that simply doesn't WOW you no matter how much you spent on premium components, but you might, just might, get a gem that will OC to that 4.7GHz+ mark.

Cons: i understand that die shrinks save companies money/resources but since intel is alone at the top we never see the cost savings. unfortunately for the enthusiast these haswell k cpus follow the same path as the ivy bridge cpus; to much heat produced when adding voltage to get a decent overclock. i guess mine is better than most as i get a stable 4.4GHz with only 1.20 volts. with that small voltage bump my H100 can only cool the I7 to low 70C during linpack stress testing.

Overall Review: needed the haswell to get z87 to get six intel controlled sata 6GB/s ports. small/mid sized file transfer using 4 vector ssds in raid 0 rival any pci-e raid card which is exactly what i was hoping to accomplish.

Overall Review: This is one of the number one chips on the market as of this date in 2014. The overclocking potential is favored at 4.5 ghz for a good chip.. Even higher if you get a golden.

Pros: Let me preface this review with the fact that I got a cr@ppy costsa rica chip that doesn't OC for cr@p. Barely hits 4.5 Stable and is super voltage hungry. That said... - Chip is power efficient. - Easy to De-lid. - Built in iGPU - Built in iMC - Easy to OC *If you're lucky.*

Cons: My chip falls in the realm of b@stard children that are spoiled whiney know it all that need all your money always *Voltage* Runs super duper hot! *Temps load at close to 80C on water!* Not necessary...

Overall Review: intel should ditch the iGPU... or bake it into the chipset and not the chip. Too much heat for a feature 80% of the people buying these won't use... at least strip it from the K SKU. I didn't wast $700 on a video card for some subpar one on my CPU.

Pros: I wanted fast and I got it. My motherboard keeps the CPU at its turbo speed of 3.9Ghz and I haven’t had any issues continuously running at that speed. It’s easy to install if you read the instructions. I don’t think I can share anything other than what you can read from professional reviews. I installed it correctly, it works at a continuous 3.9Ghz, heat is manageable, and I’ve had no issues. My benchmark tests have put this CPU at the top (excluding overclocked Haswells). I’m very pleased with my choice to go with the i7-4770K. Did I mention that its fast?

Overall Review: If you get the K CPU model, be sure to get a Z87 motherboard, opposed to an H87. The Z allows you to take advantage of the unlocked CPU. I’m sure the K will work fine with the H, but it just seems...wrong. If you plan on overclocking, make sure you fully research the unique attributes of the Haswell compared to previous models. There are also attributes about an individual chip that can affect performance when overclocked and you won’t know until you test drive that chip above specs. These chips are not cheap, so you may want to evaluate the value of Intel’s Performance Tuning Protection Plan if you intend on taking the CPU above specifications. No one “recommends” overclocking since you may destroy your CPU, but just in case you happen to, um, accidentally change the BIOS settings… Intel has the one time replacement plan and there are a lot of resources out there to help you change the settings in the safest way possible. Intel Core i7-4770K 3.5GHz LGA 1150 Quad-Core CPU Corsair Hydro Series H100i CPU Water Cooler Asus Maximus VI Hero Motherboard G.SKILL Trident X Series 16GB (2 x 8GB) DDR3 2400 Memory MSI Gaming GeForce GTX 770 TF 2GD5/OC Video Card Samsung 840 EVO 500GB SSD Cooler Master Silent Pro Gold Series 1000W Power Supply Corsair Obsidian Series 550D Black Case

Pros: If you're shopping for this part, you've likely read the professional reviews and analysis on the it, and you have now formed certain expectations as to how this chip should perform. Now you're wanting to hear from the real-world users. I'll do my best. I installed this chip on the ASUS Z87-Pro board along with 8GB of Corsair Vengeance DDR3 1600 ram. But it's what I *didn't* install that's more important - no video card. I decided to try and torture the on-board video chip built into the 4770K. First, I decided to throw three monitors at it. The central (primary) monitor is a massive 24" IPS Dell Monitor (1920x1200). I then flanked it with two Samsung 17" (1280x1024) monitors. What's interesting is every monitor used a different video connection. Primary used HDMI, Samsung1 used DVI, and Samsung2 used the analog RGB connection. I was certain there would be a conflict, or at least some weird artifacts with using the variety of video connections. None whatsoever. My three monitors blazed away and were easy to configure. I am a meteorologist and use fancy radar software to interrogate thunderstorms. One thing the software does is it displays a 3D volume scan of the storm, and as I tilt and rotate the storm around on my screen, it must constantly render it. I have used this software on a variety of earlier generation computers (with video cards) and have easily choked them by doing this, causing the image to freeze or at least stutter. With this current setup, I am twirling my storms around like a ballerina, and the motion is smooth as silk. And keep in mind this is all while I'm still driving three monitors. For my final setup, I decided to get another 24" Dell and am now using a dual monitor config with these two monsters. Breathtaking! As per performance, thanks to the great ASUS software, paranoid people like me can safely overclock their hardware with just a click or two of the mouse. I'm using very minimal cooling in my Fractal Design Define R4 case, just the front intake, rear exhaust and the great Cooler Master Hyper 212 EVO heat sink. The ASUS overclocking software immediately bounced my speed up to 4.3Ghz, and that's where I left it. I can't imagine I couldn't have gone higher though because the chip isn't breaking a sweat. Idle temperatures are at 29C, and the highest I've seen so far with the proc pegged at 4.3Ghz (video sequencing) was 40C. I can't recommend this chip any more highly.