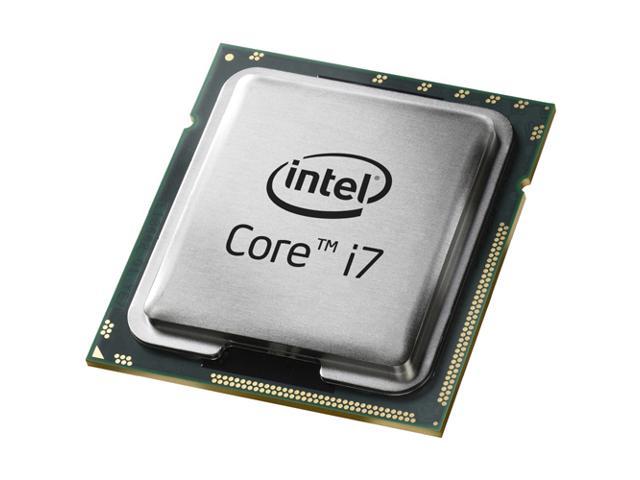 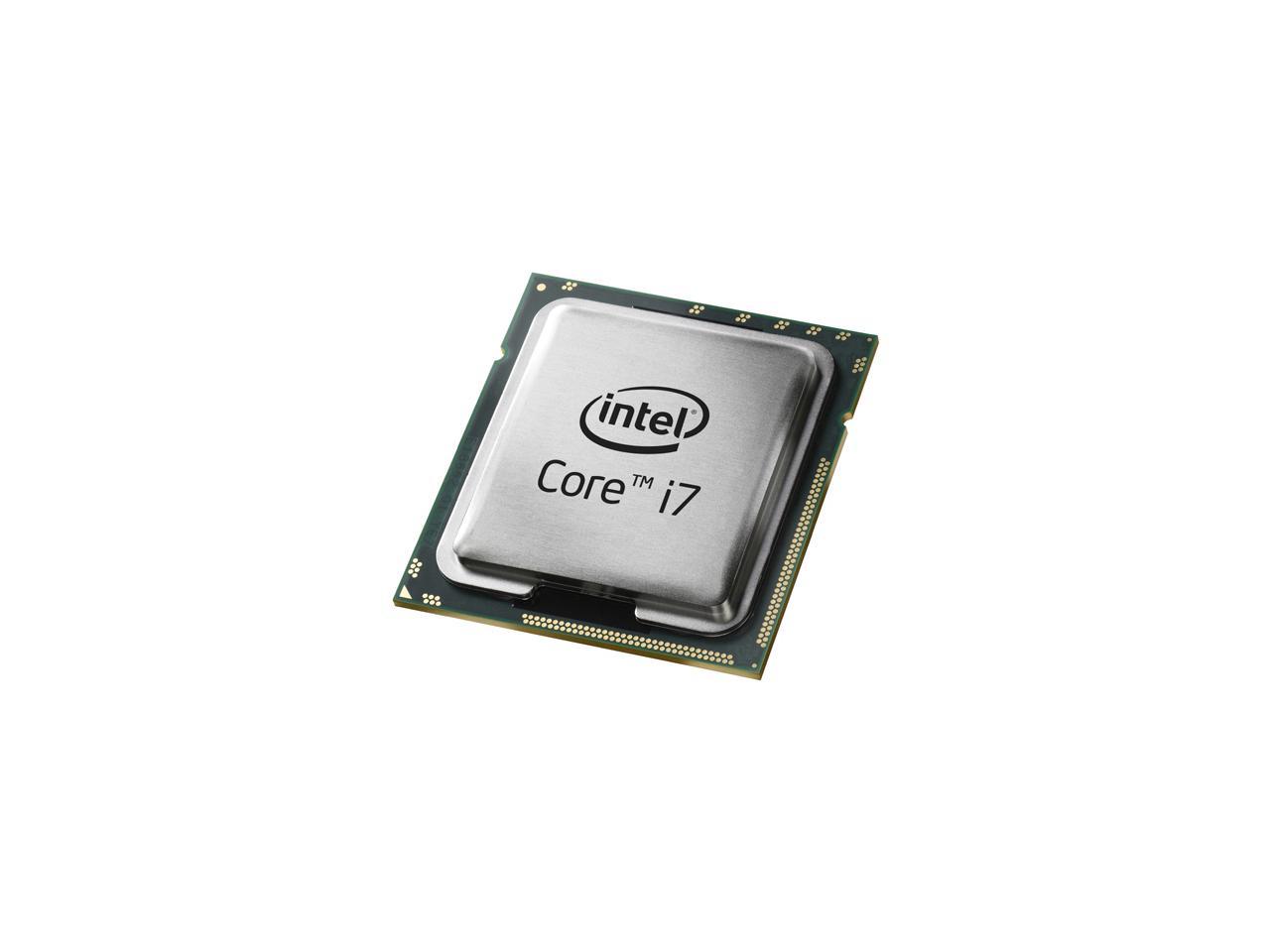 (49) Write a Review
See more "i7 cpu"
In stock.
Ships from United States.
Most customers receive within 2-8 days.
Overview
Specs
Reviews
Upgrade your system with the Core i7-875K and exploit its unlocked multiplier for extreme speeds that you need. These CPU powerhouses are designed to handle the most intense compute and visualization workloads you can throw at them. Core i7 processors allow you to multitask faster and unleash powerful media creation tools. Best of all, the 8MB of Intel Smart Cache gives you blazing speeds you never realized were possible.
Take advantage of Intel Turbo Boost technology which dynamically accelerates CPU performance to match your workload. Hyper-Threading technology effectively doubles the output of your four physical cores, giving you unmatched data processing. The Integrated Memory Controller optimizes data bandwidth with up to three channels.

Overall Review: I've never built my own system, nor know anything about overclocking, but this processor makes that a breeze. I'm editing AVCHD video footage in Premiere Pro CS5 in a quarter of the time now, compared to my old Quad-Core Dell 630i.

Pros: Very fast even at stock setup. Best alternative to an i7-9xx, which if you arent going to run dual gpu's, go 8xx.

Cons: (not really a con since it is mentioned) Obviously no fan/heatsink as mentioned, but if you are overclocking what does that matter. Have a Zalman CNPS9900ALED and everything is perfect.

Overall Review: Yet to overclock but everything is unlocked and the temperatures are low. Not having triple channel memory is the slightest downside, but the dual channel processing is extremely fast. I run this on an MSI p55 with 8gigs OCZ3P1600LV4GK62237168 (x2) en evga gtx470 and Raid 0 Intel x25 SSD's and the pc flies. I installed windows 7 Pro 64 in about 7-8 minutes after configuring the Raid. Windows 7 score was 7.4 for both processor and ram. Absolutely buy this for a non-dual video card gaming/performance PC.

Cons: People complaining about this cpu not coming with a heatsink. Why would anyone with even a little experience in PC building buy a special model unlocked cpu and plan on using a stock intel i7 cpu cooler? They are very well known for being barely sufficient to cool a stock i7 let alone a OC one. If you pay more to upgrade to the 875k then you should probably shell out at least $30 or more for a decent cpu cooler or buy the less expensive 860 or 870 with a stock intel cooler.

Overall Review: 875k@3.85 1.27vcore ASUS p7p55d-e pro gskill 6-8-6 1600 SLI evga gtx 260 core216 SC Western Digital 640g (ive got my eye on the crucial c300 128g or a sandforce based drive i cant decide) BenQ24in 1920x1200 Antec 1200 I chose this over the 1366 platform because I wanted the best chance to get a guaranteed stable 3.6-3.8 range with a low voltage and the unlocked multi gives you tons different of ways to get to whatever speed you want. There is also a fairly large difference in power consumption between 1156vs1366 and extra heat when overclocked and only around a 3% performance hit for the x16 to x8 links with gtx 260s. Also my box is finely quiet because I don't have to have a tiny loud fan on my 780i northbridge any more. (I tried 4 different fans and each one of them was louder then all of my 120mm case fans on low) I'm very happy with my newegg purchase yet again.

Overall Review: Cooling with Corsair H50 self-contained liquid cooler. Highly recommend that device. CPU idles at 23'C, have not seen above 29'c yet under full-load. See my Corsair H50 review for video of that temp and the device. Using on Gigabyte P55A-UD3 motherboard, and 16gb of Corsair Vengeance RAM at 1600mhz, and OCZ RevoDrive x2 240gb. All 4 work well together. Best bang for the buck on CPU right now. Also considered i7-970 CPU but this was better choice since it's unlocked and easier to manipulate timings for overclocking.

Pros: Amazing speed, multi-threading is exceptional. So cool to see 8 Processors in ProcExp. Intel's Turbo Boost and Speed Stepping technology is amazing too. In testing the Turbo Boost Win7(64-bit)/ASUS P7P55D took this bad boy all the way to 4Ghz in some cases and maintained temperatures below 85C. Love the newer chips with the ZIF (Zero Insertion Force) sockets.

Pros: Unlocked. This CPU has run flawlessly since day 1. It sails along even when I'm trying to heat it up and make it burp. 9 months later and this CPU is still high-end. Intel rocks.

Overall Review: When its normal for your brand new PC to be near obsolete in 6 months, this CPU still holds its own. Versatile, efficient and somehow gobbles up everything I throw at it. If you have never Overclocked before..and maybe interested in trying it, this CPU clamped into an ASUS Mb (I use a P7P55D-E PRO) will allow you to OC without the worry of turning the chip to a brick. Advanced OC is joy. This CPU is still impressive to me... I will have a hard time parting with this CPU when the day comes... but that won't be for a good while yet. Can't go wrong with Intel... and this CPU is a top pick.

Pros: fast, efficient, cheaper than the 920 and potentially more effective. Put's AMD's hex-core to shame when it comes to gaming. Don't give up cache size for number of cores.

Overall Review: I put this in and took it out and thought that I'd crushed all the pins XD The last processor I had was a Pentium 4.