FREE SHIPPING
Sold & Shipped by Newegg
Newegg’s gift-wrap service is the ideal solution for making your gift special! Select your item as a gift, then add your message. Your gift will also be discreet with no prices being included on the packing slip.
Price Alert
Add To ListFound on 151 wish lists 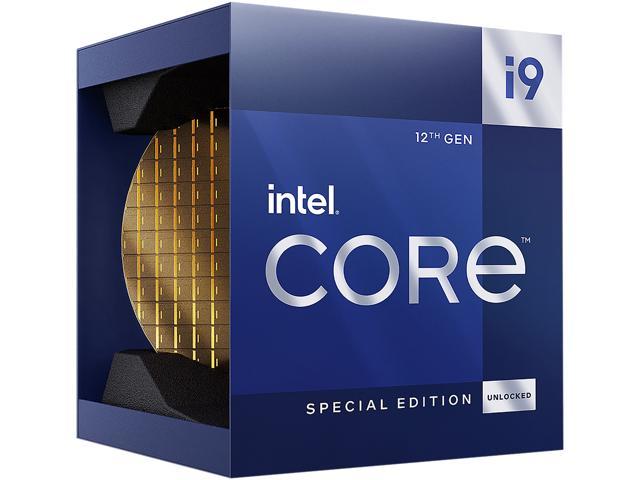 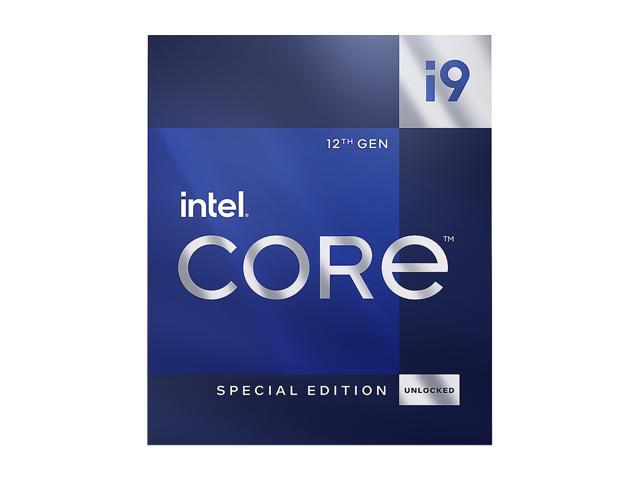 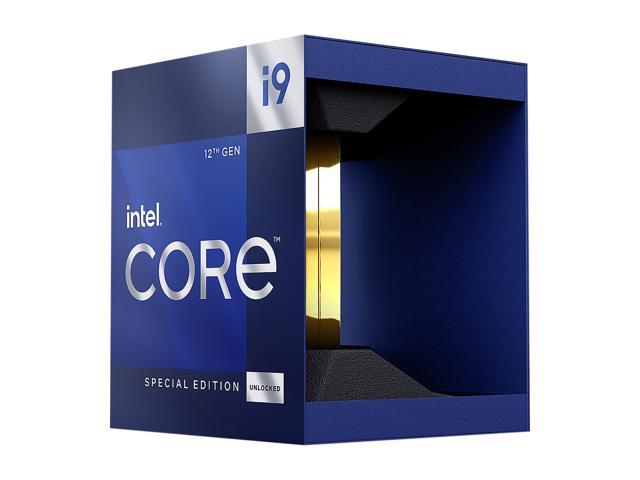 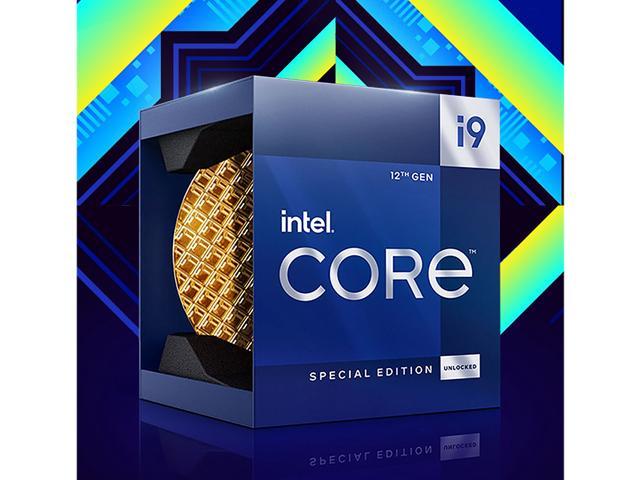 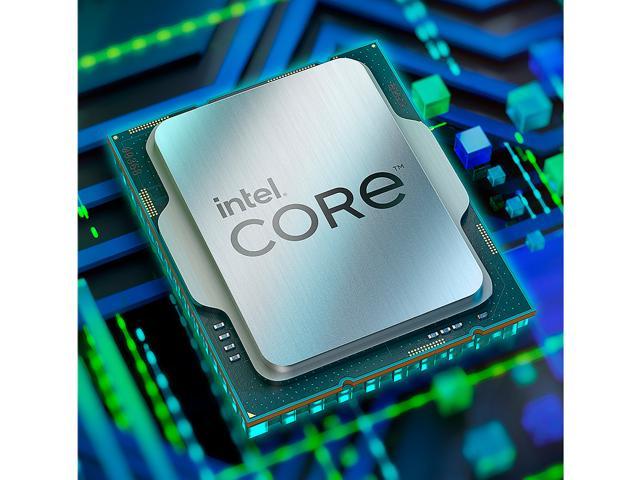 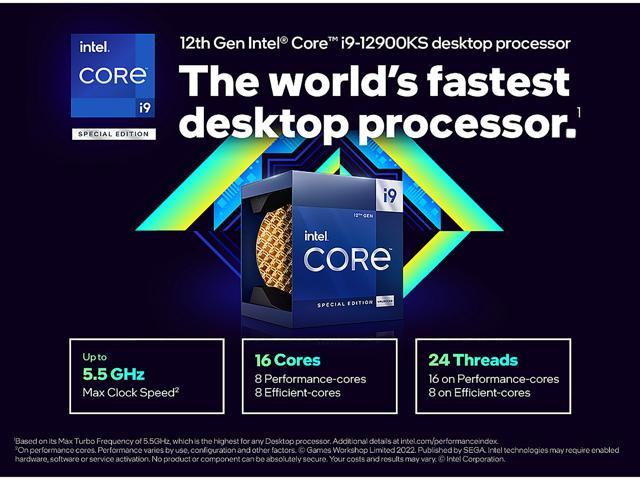 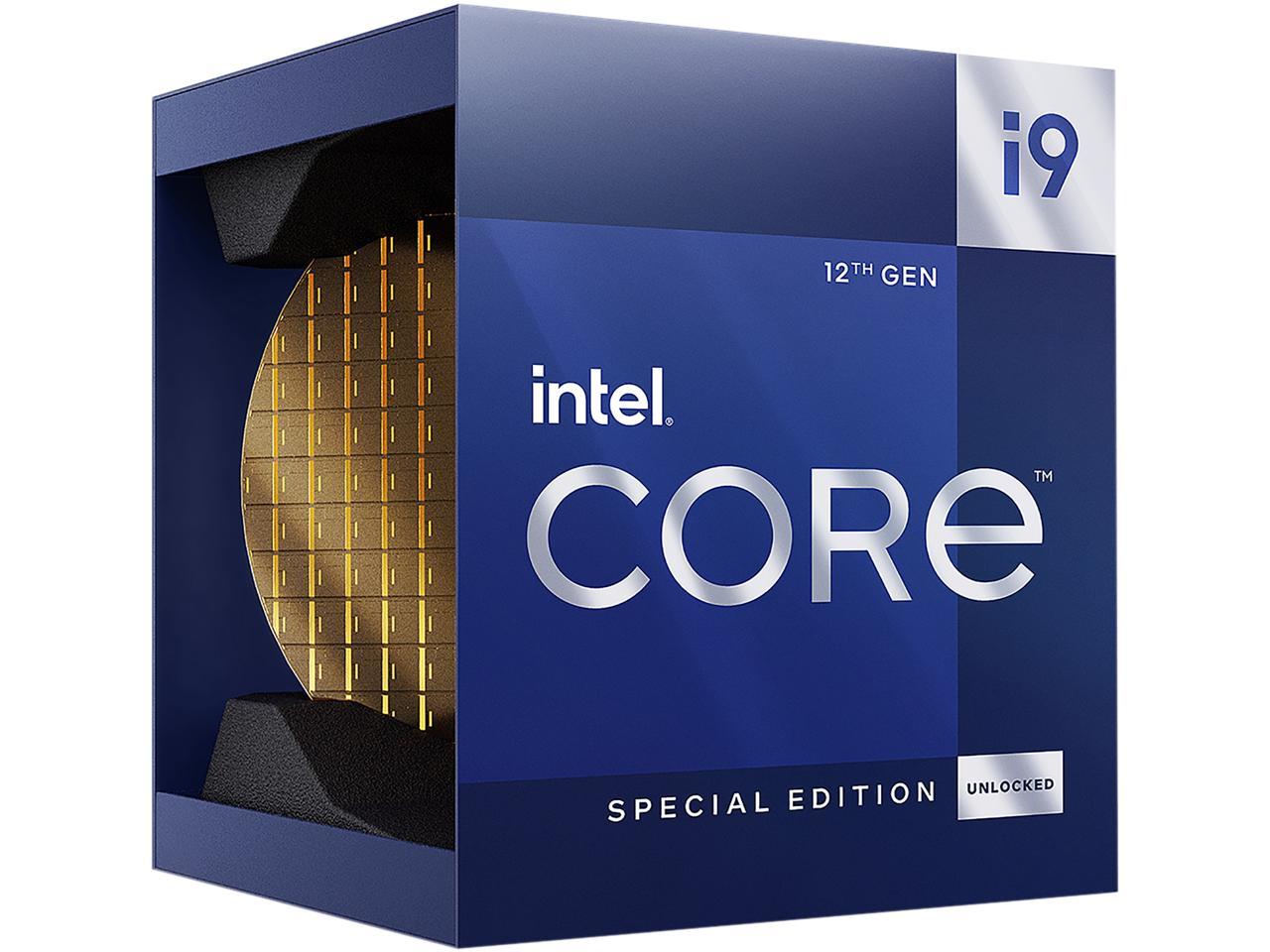 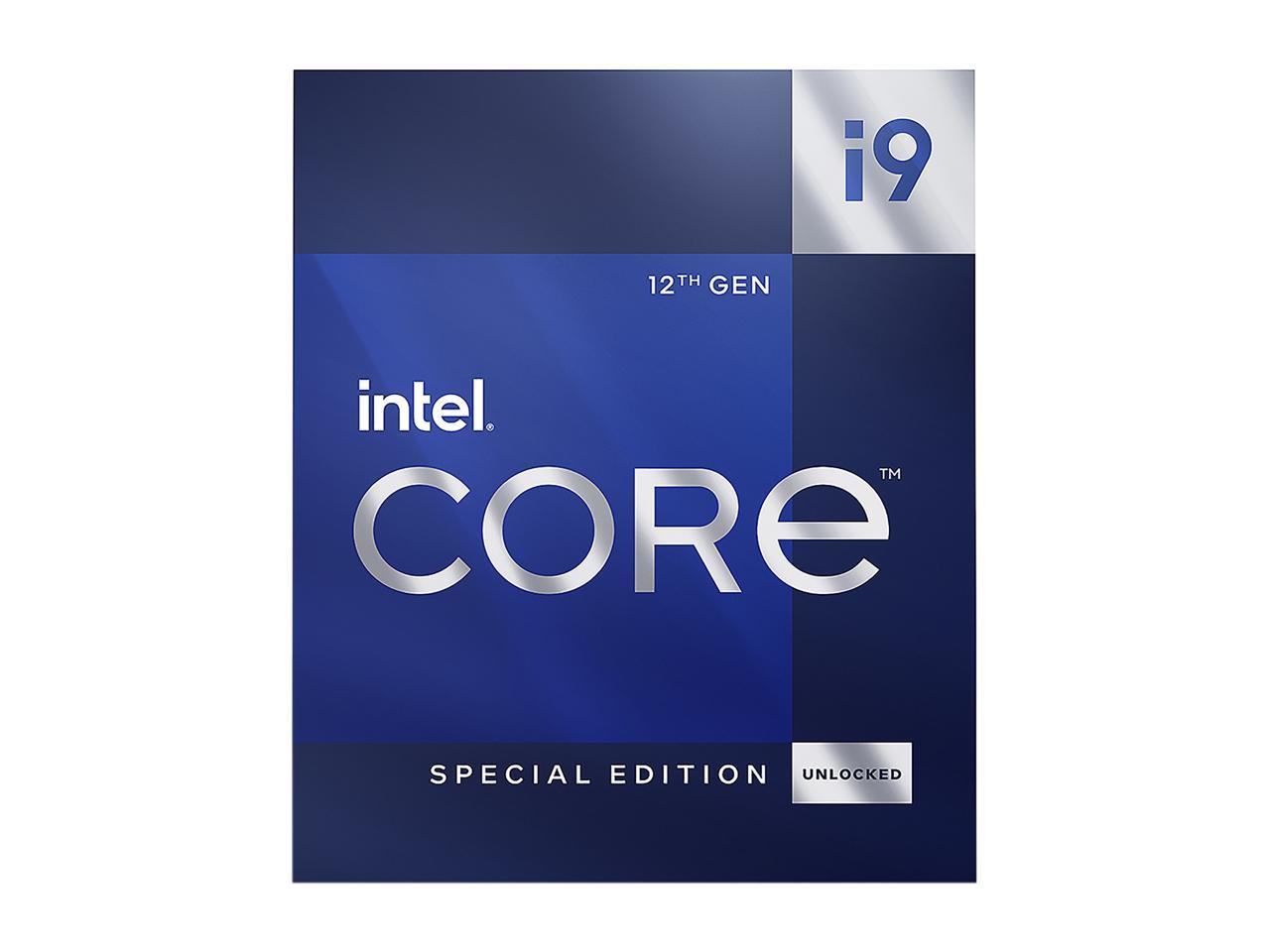 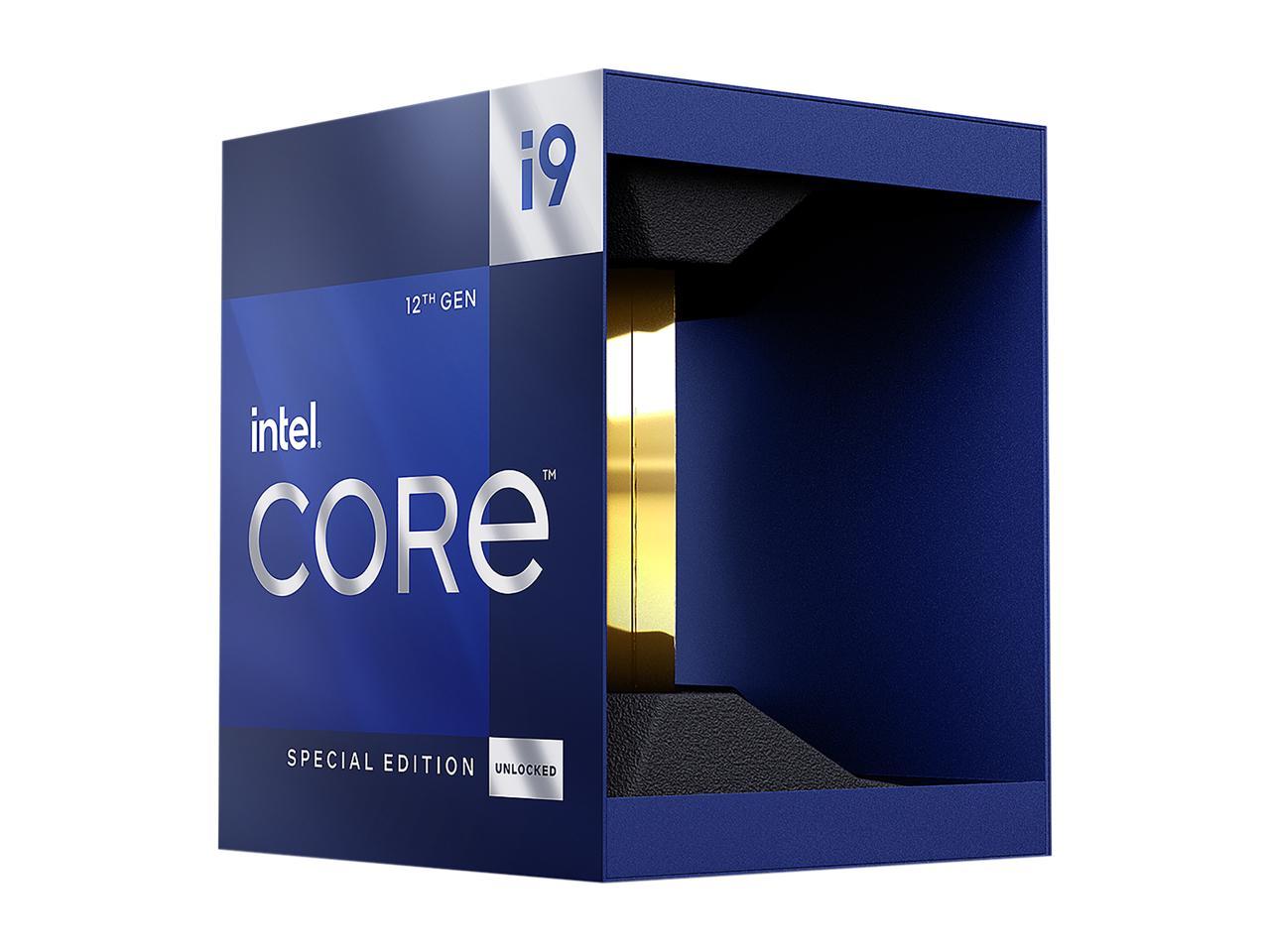 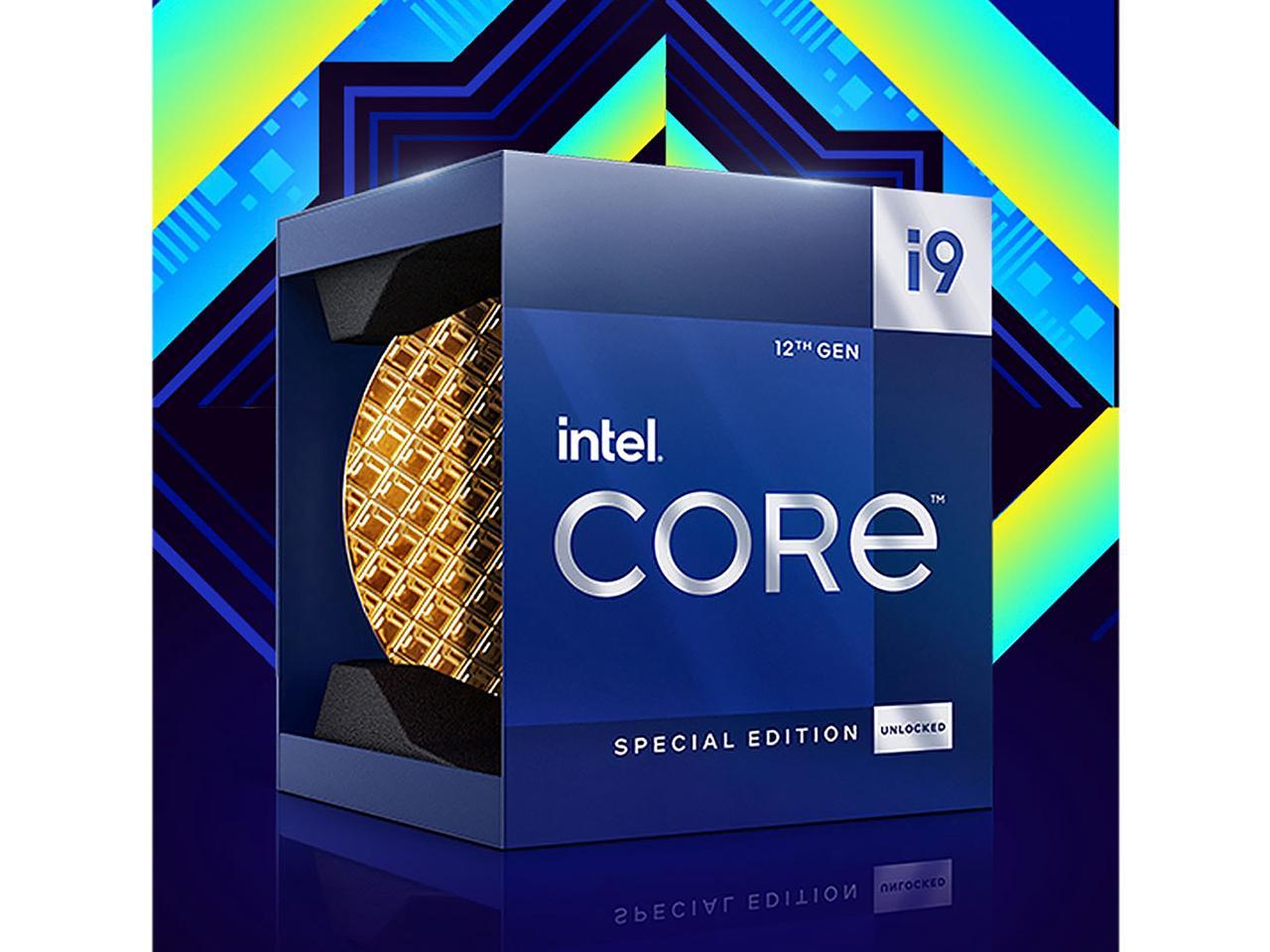 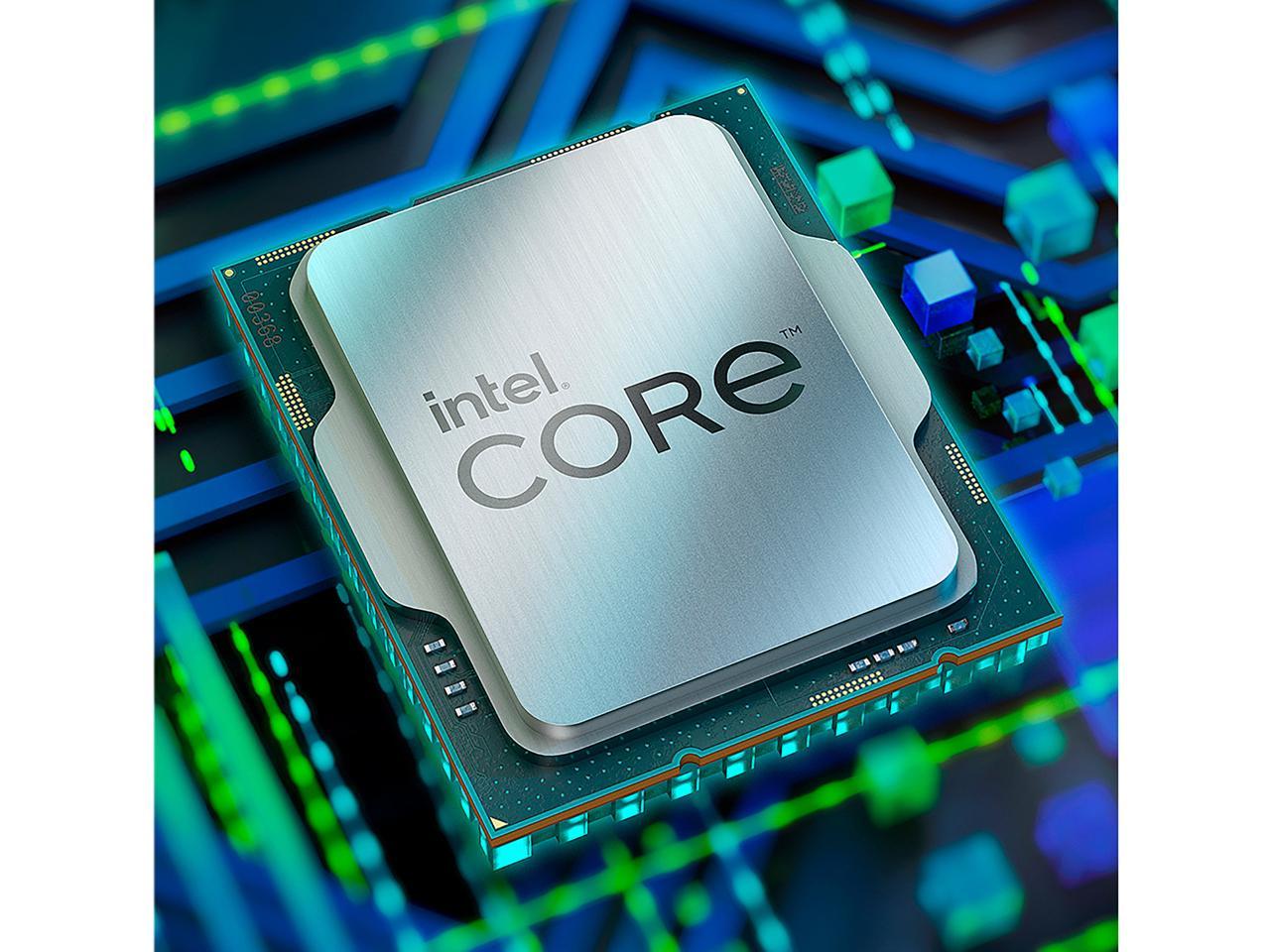 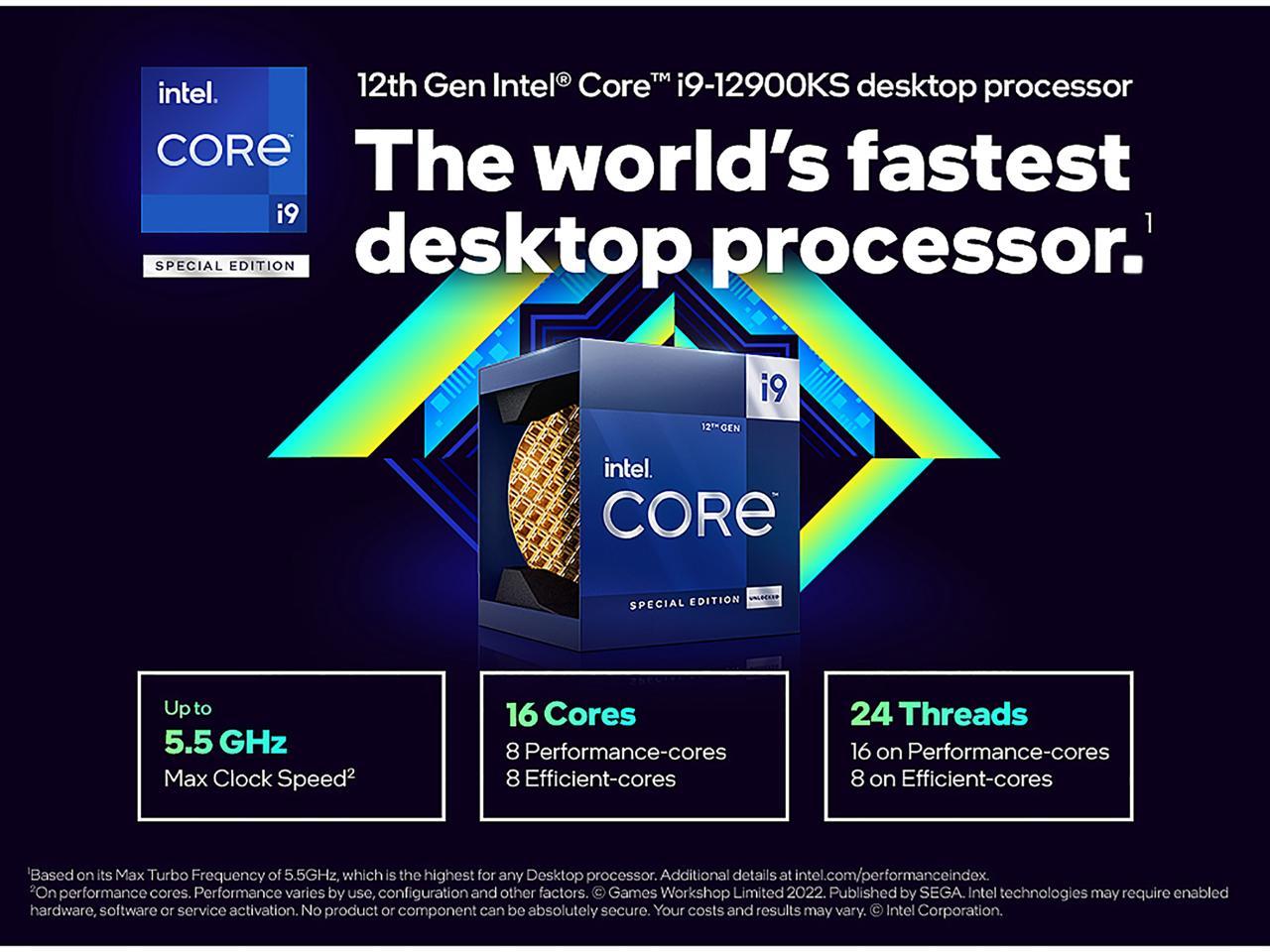 Take the next evolutionary leap. Powered by the performance hybrid architecture, which, for the first time in a desktop processor, incorporates two types of cores — Performance cores (P-cores) and Efficient cores (E-cores) — in a single processor, the 12th Gen Intel Core processors deliver optimized single-thread performance and multi-tasking efficiency for complicated modern workloads. The 12th Gen also ushers in DDR5 and PCIe 5.0 for a new level of platform performance.

Performance beyond the cores.

1. On performance cores. Performance varies by use, configuration and other factors.

2. Unlocked features are present with select chipsets and processor combinations. Altering clock frequency or voltage may void any product warranties and reduce stability, and life of the processor and other components.