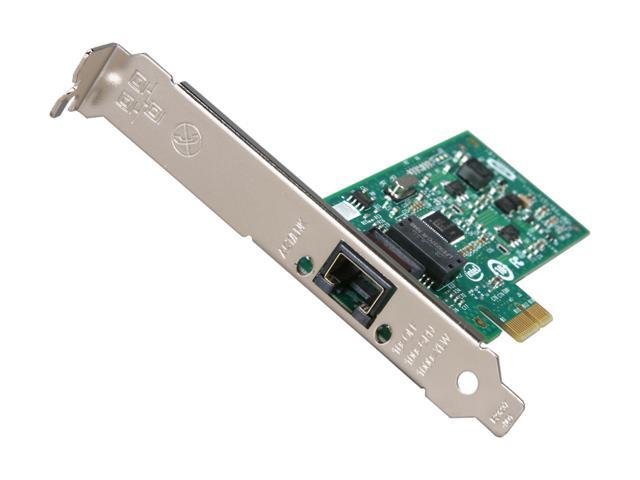 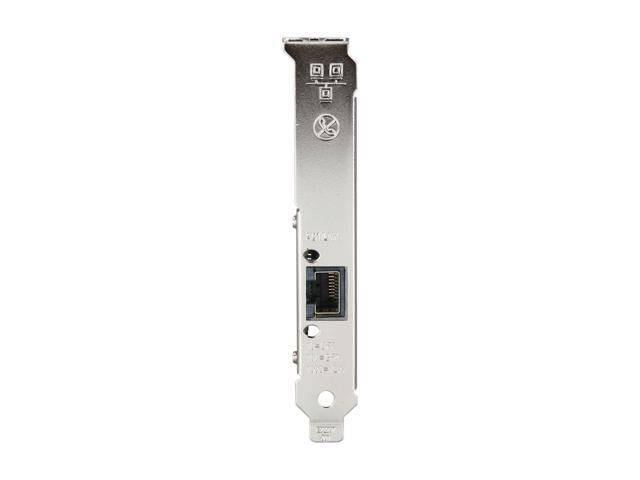 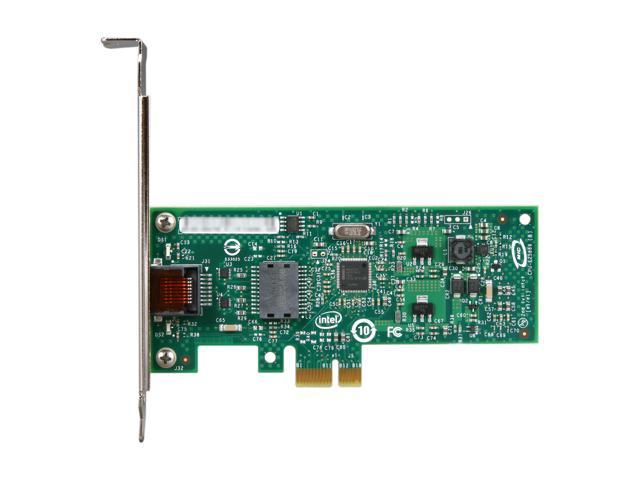 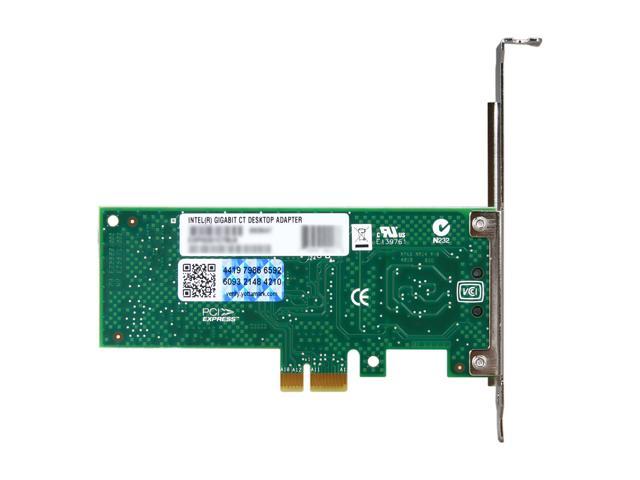 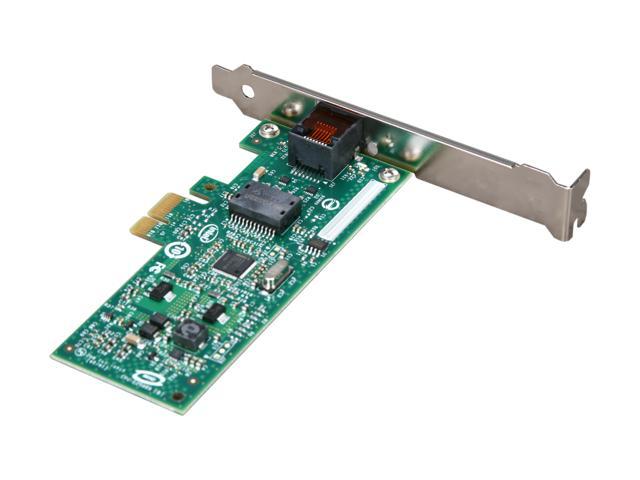 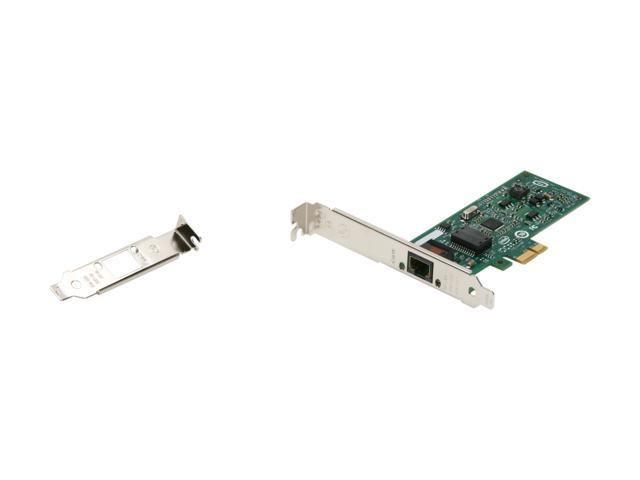 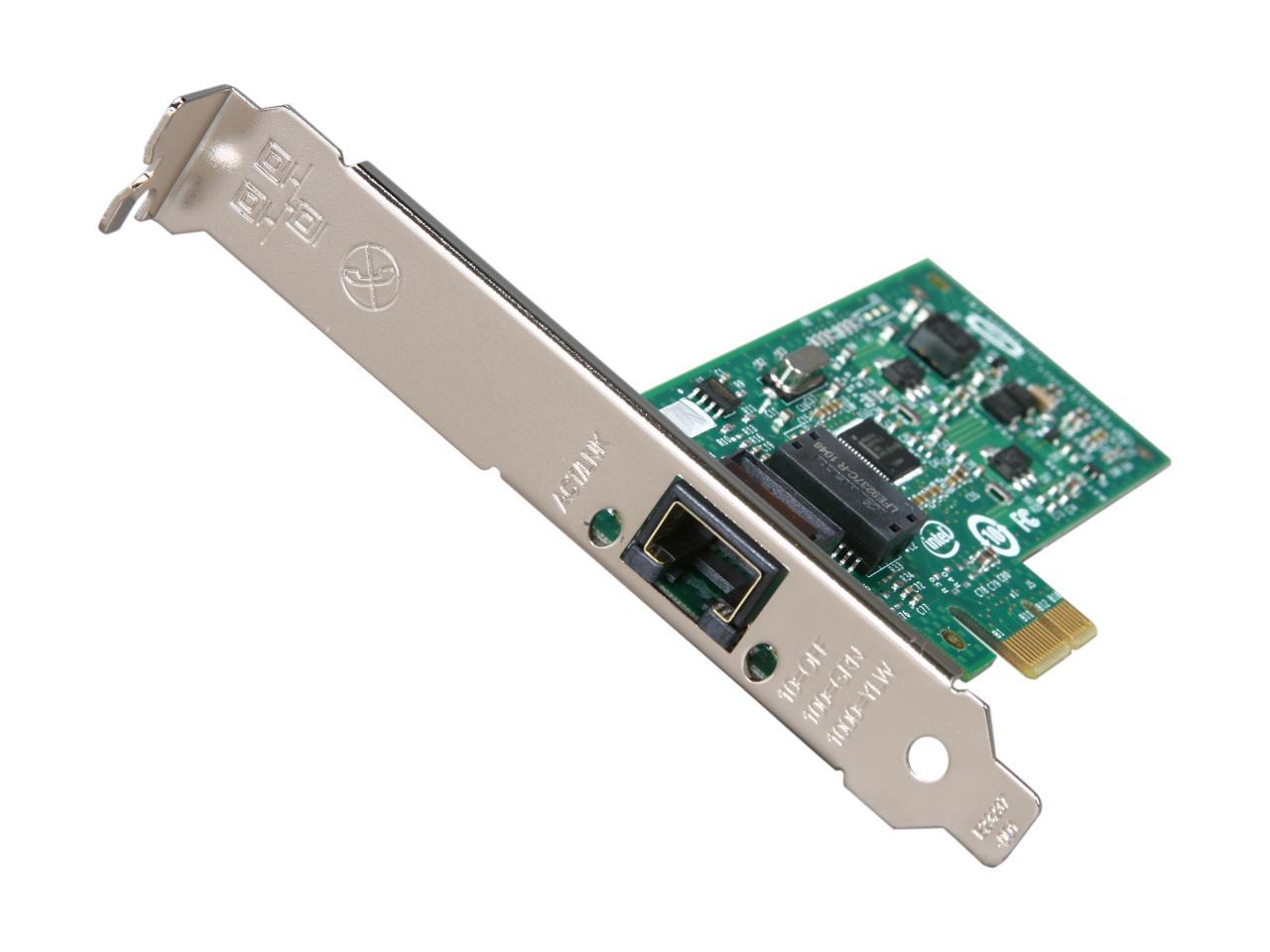 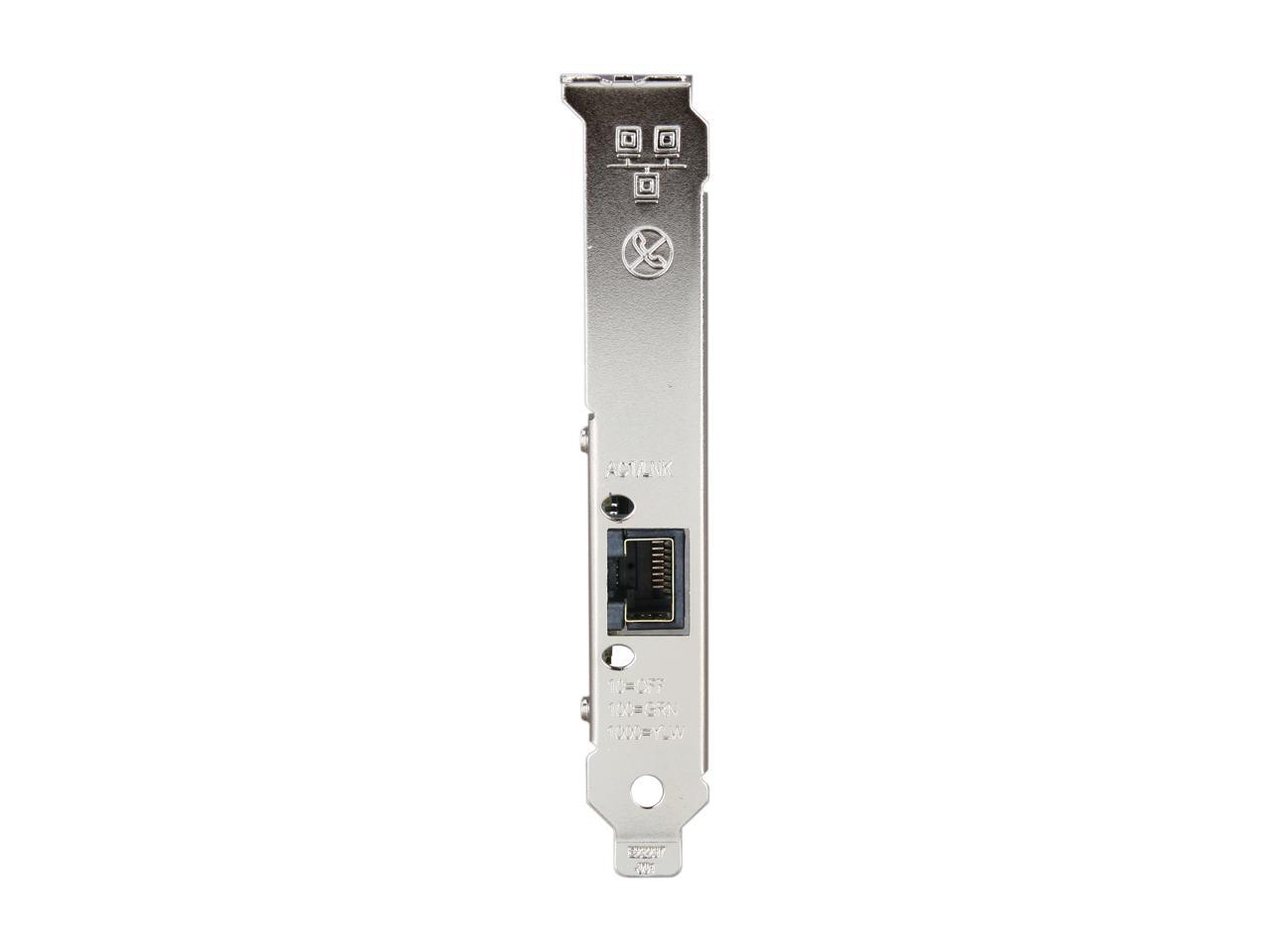 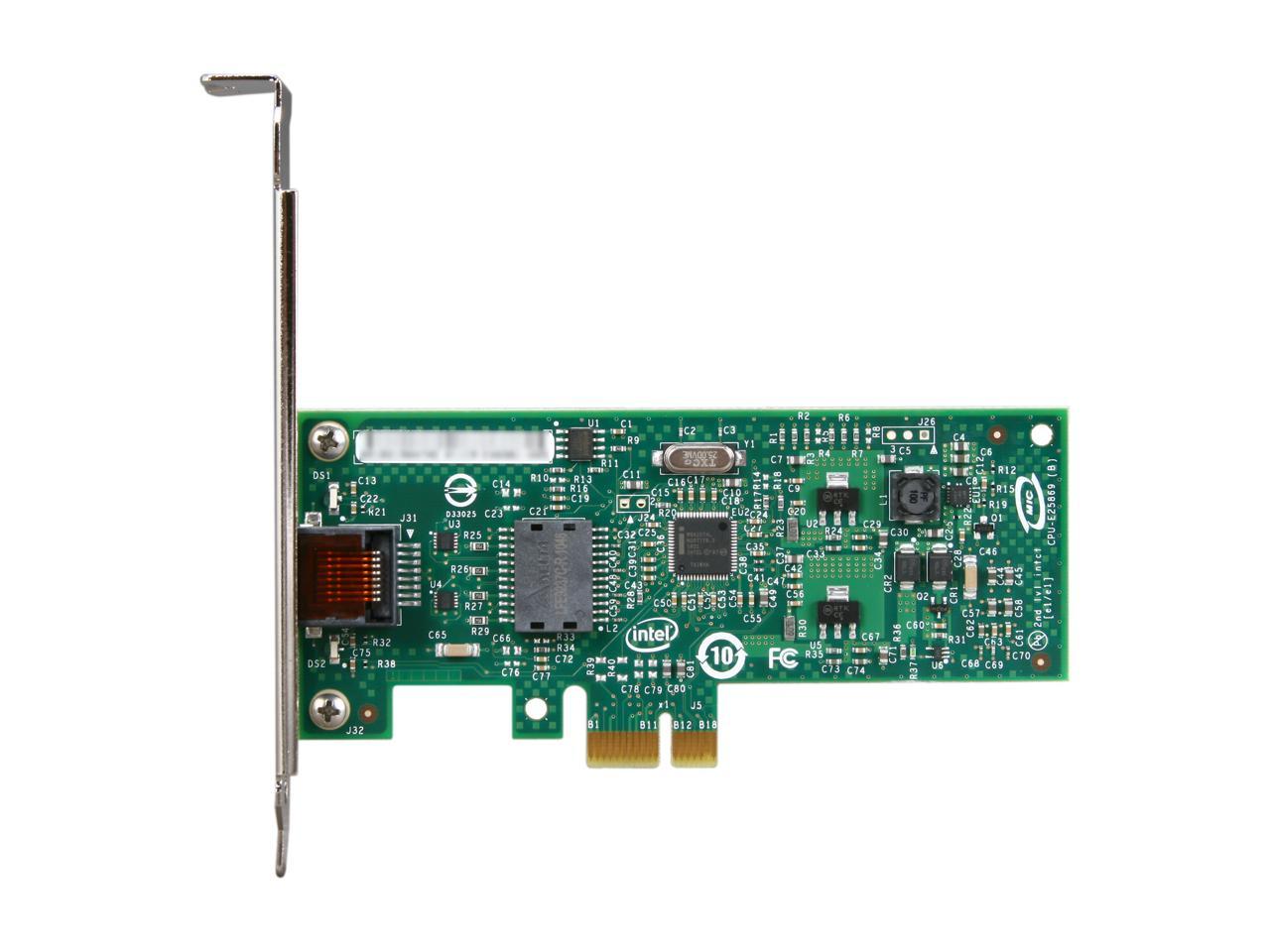 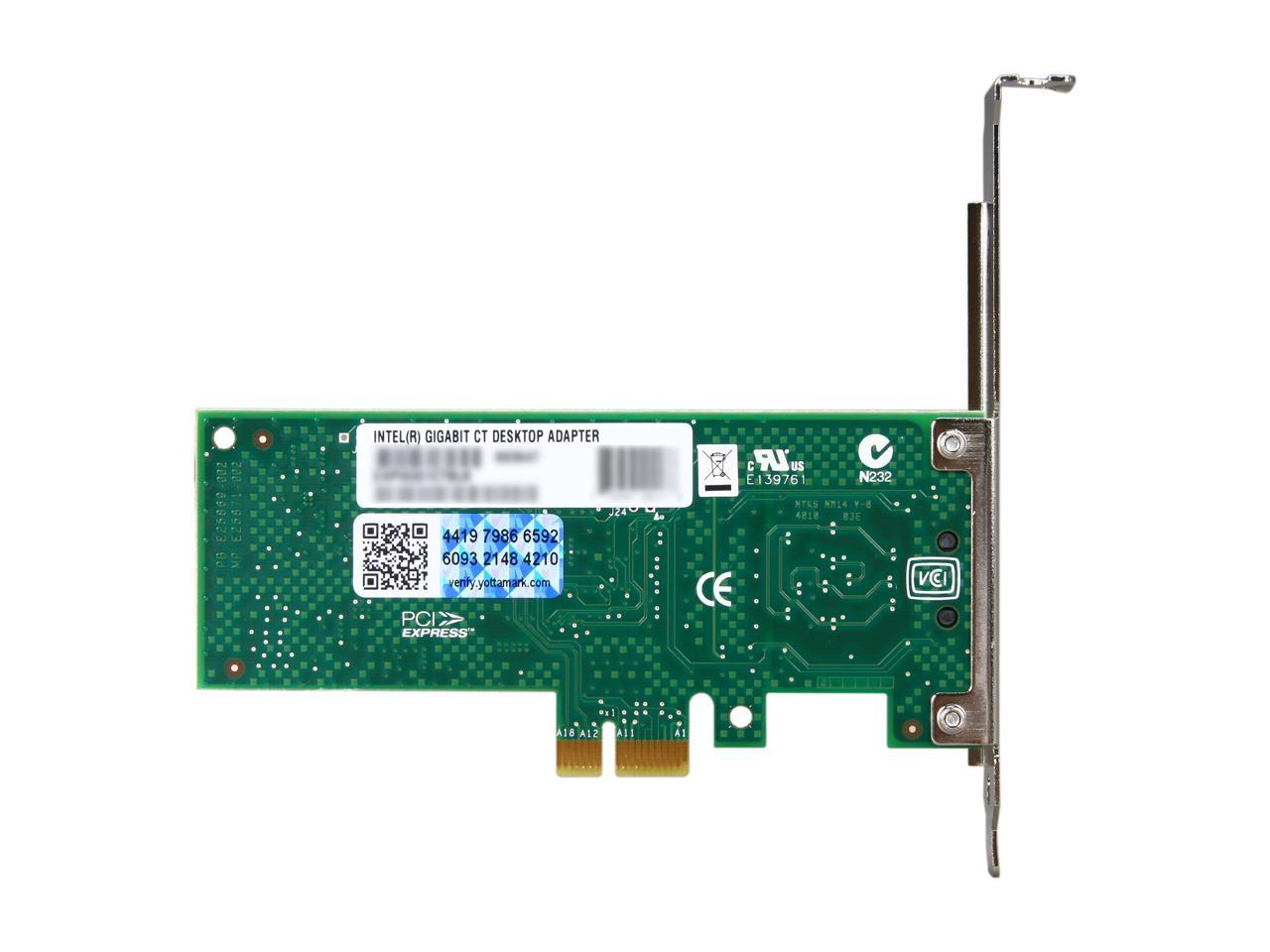 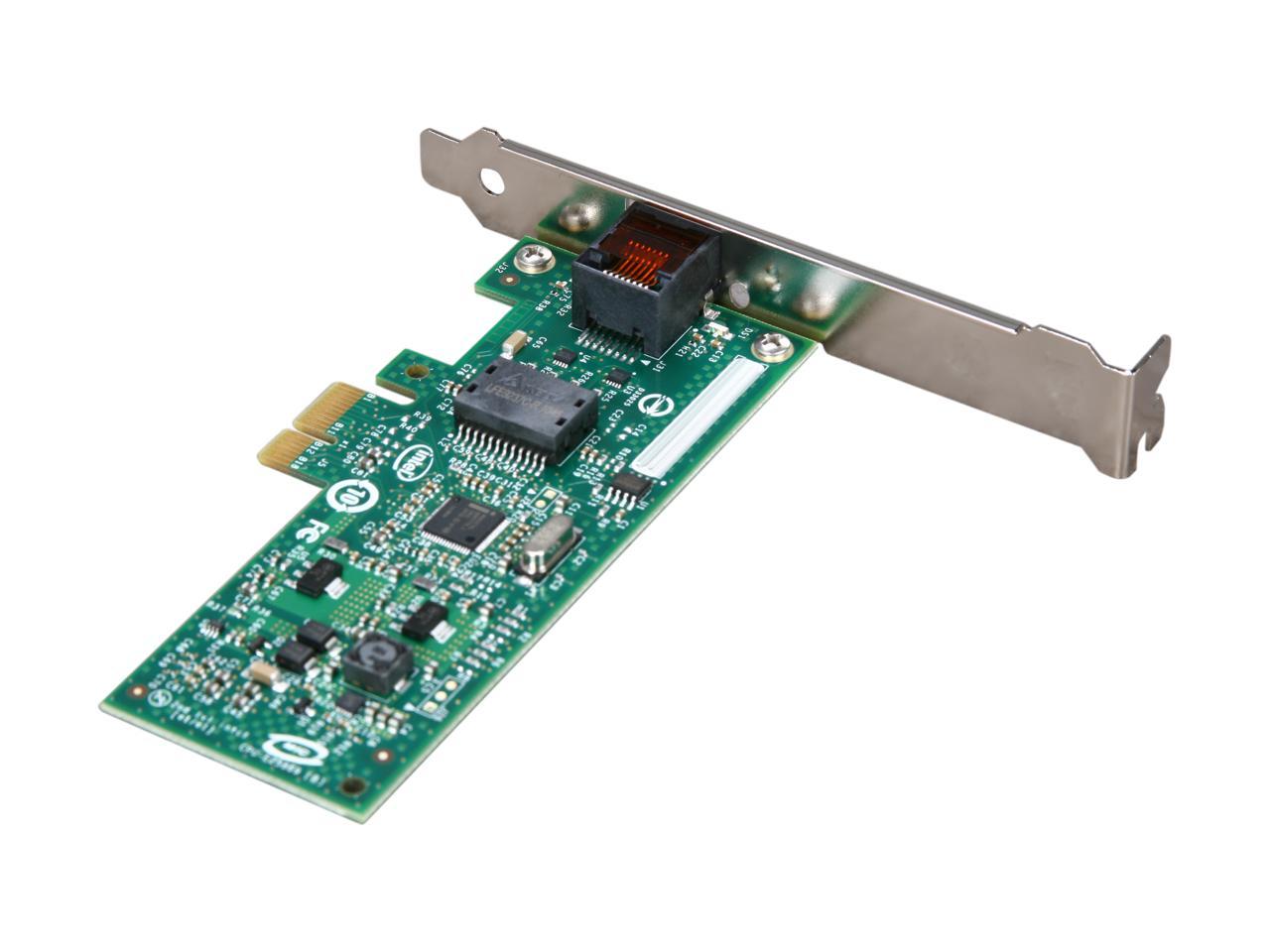 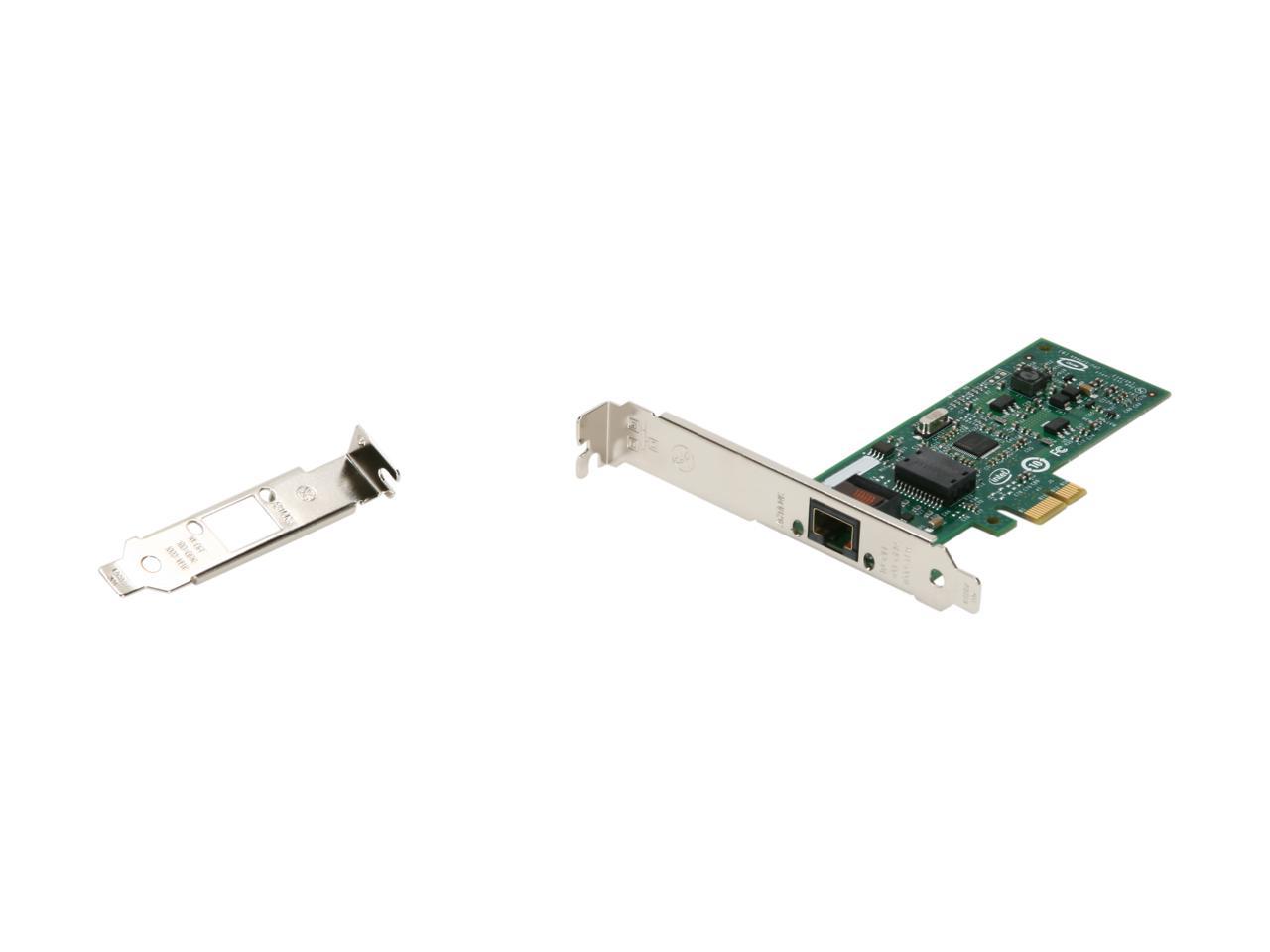 3 out of 3 people found this review helpful. Did you?
Greg P.
Ownership: 1 day to 1 week

1 out of 2 people found this review helpful. Did you?
Matt Z.
Ownership: 1 week to 1 month