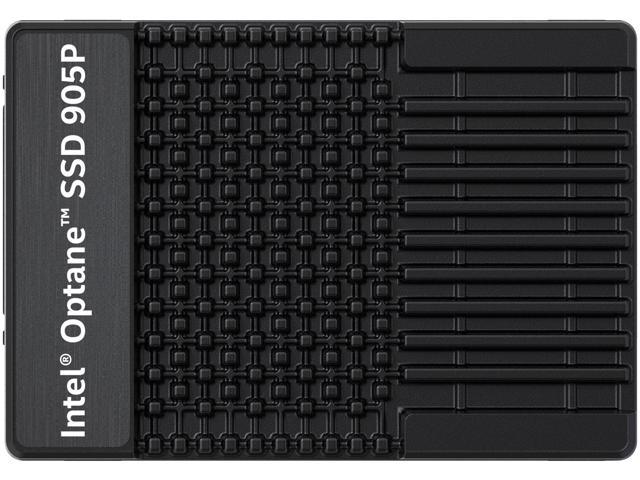 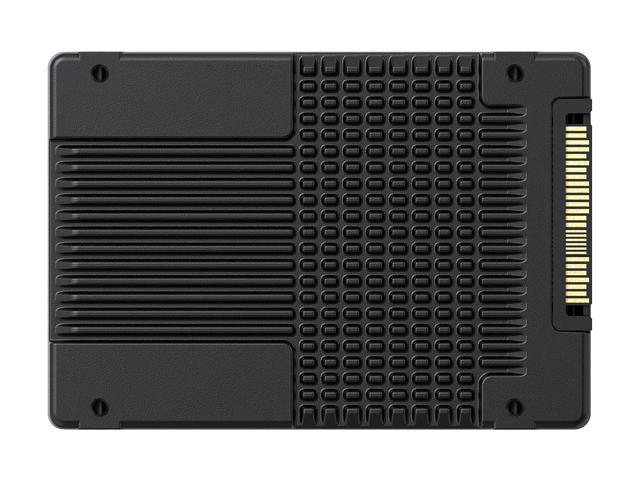 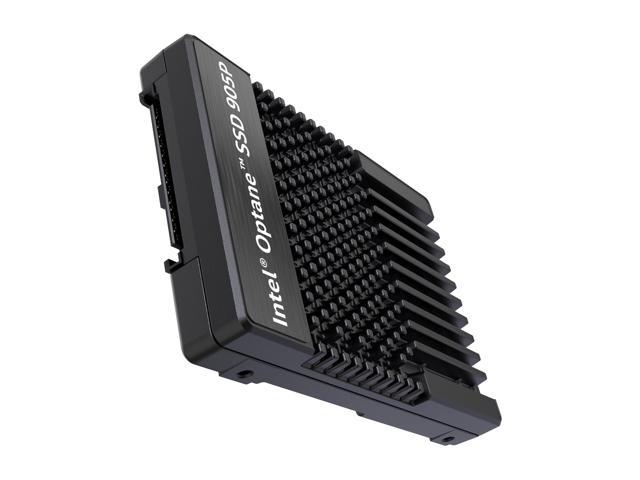 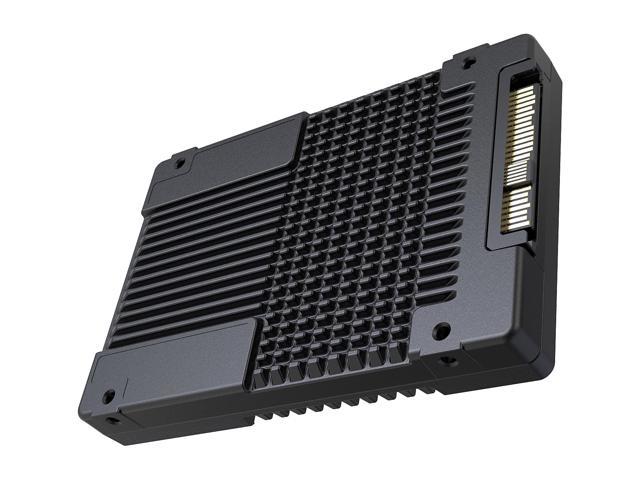 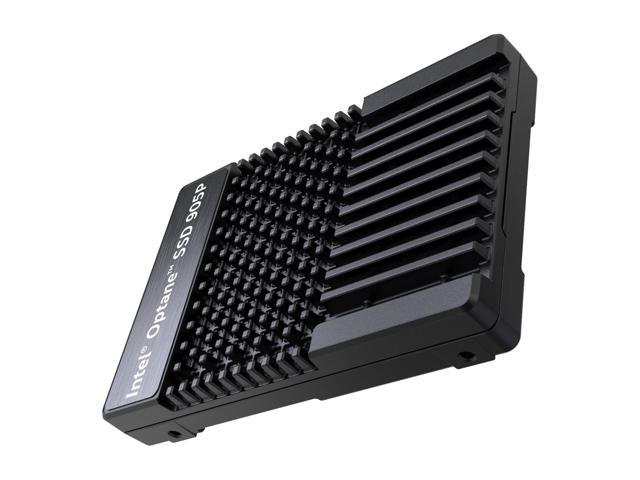 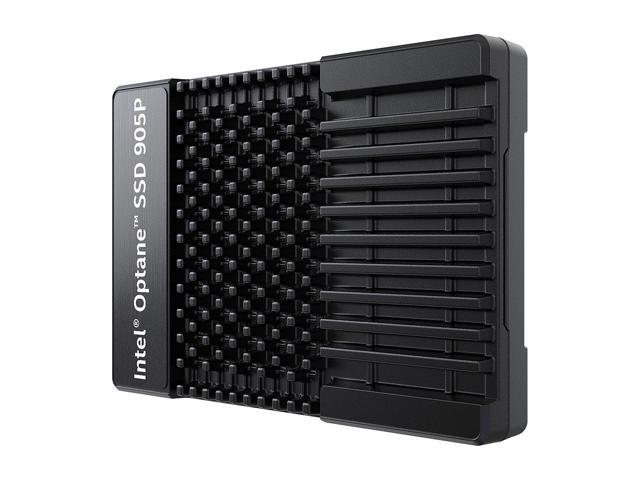 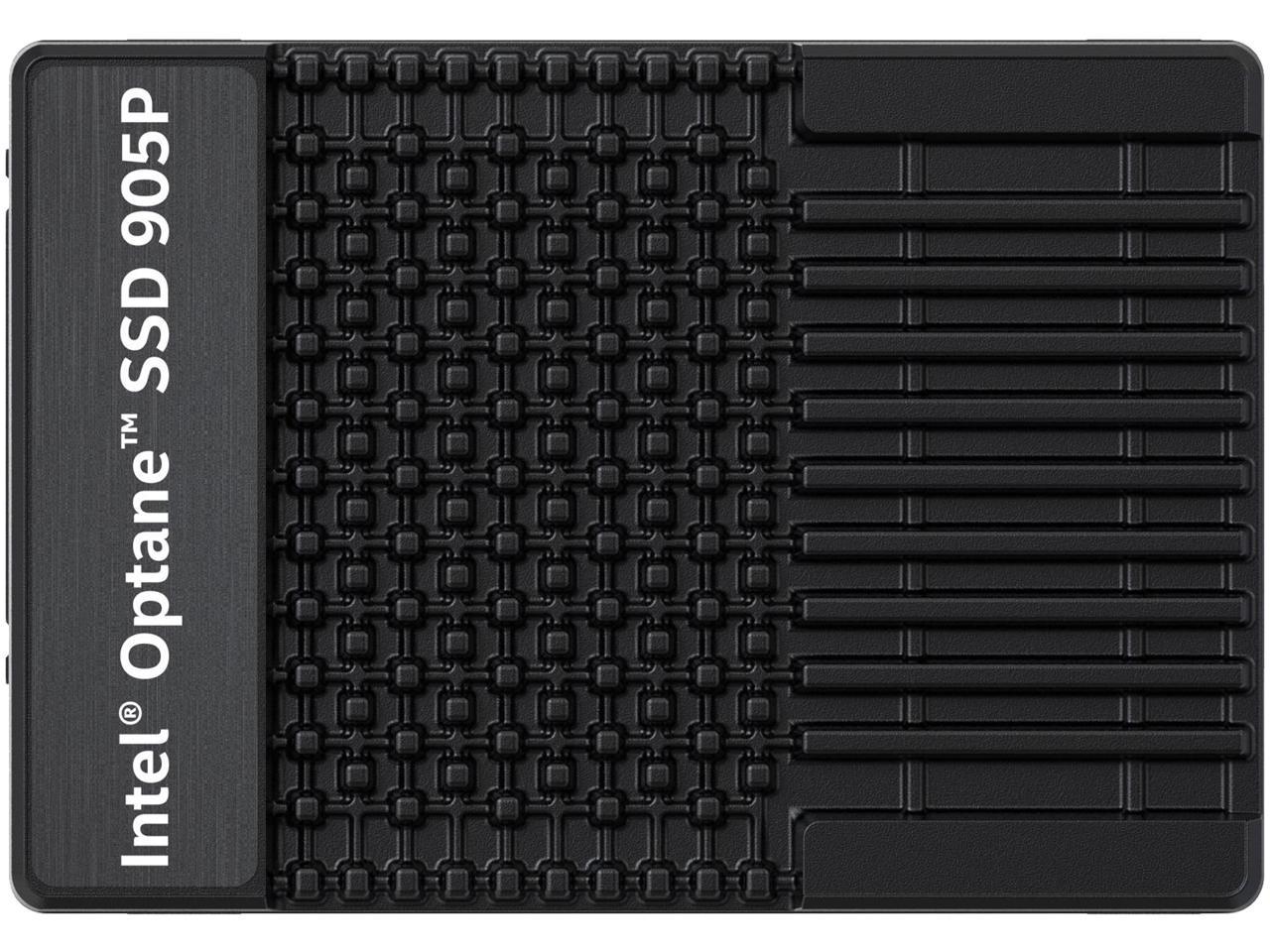 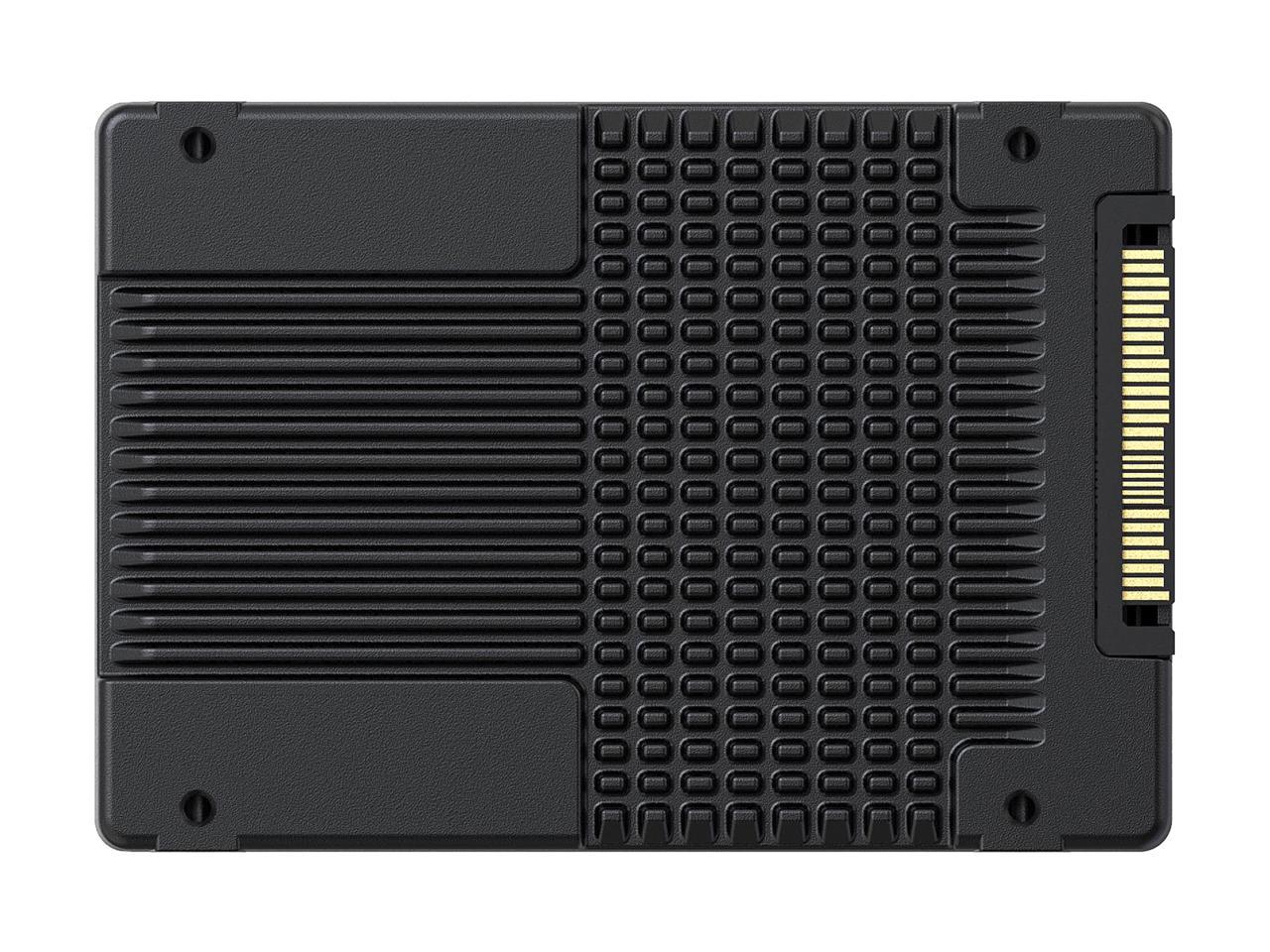 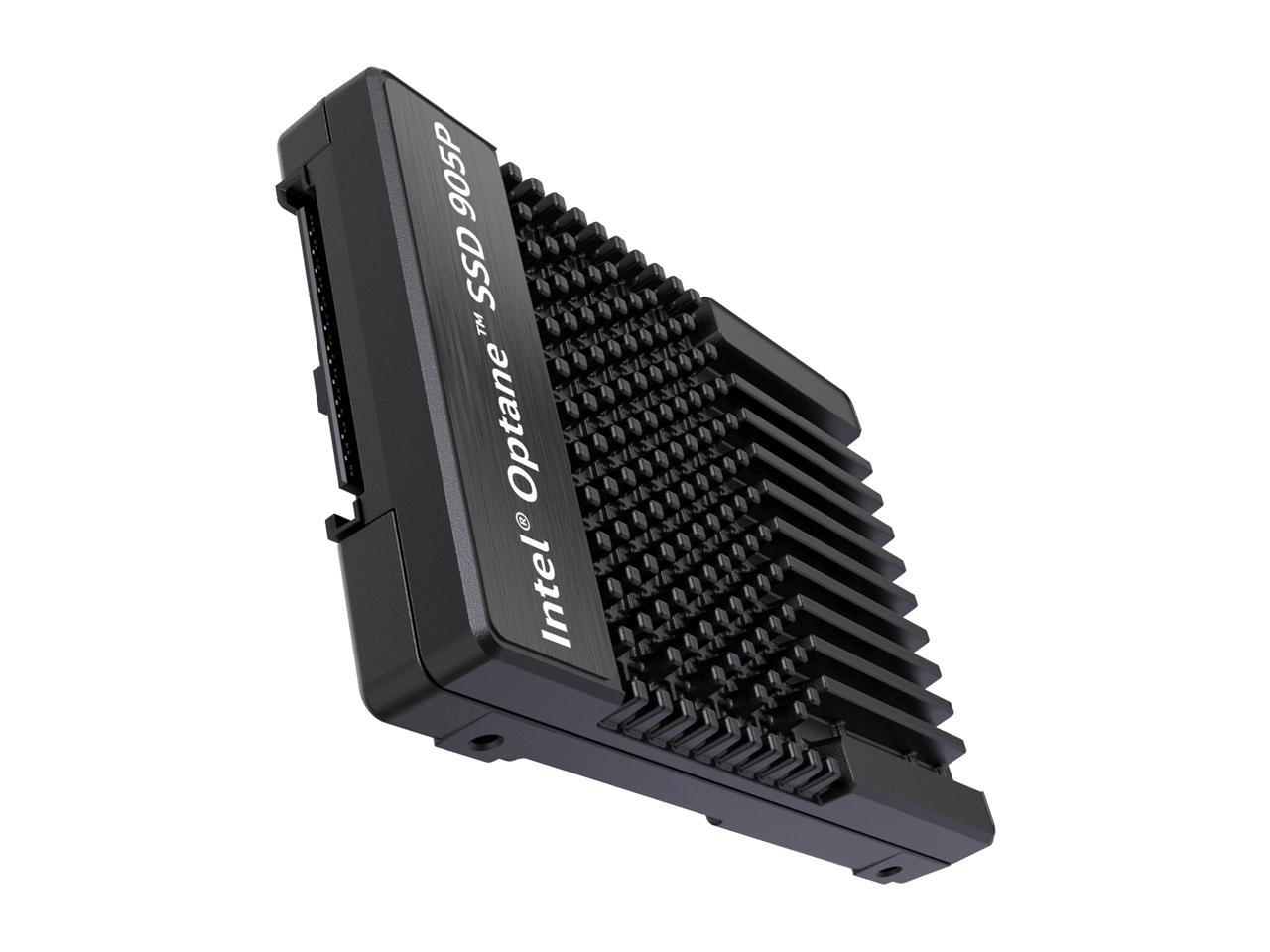 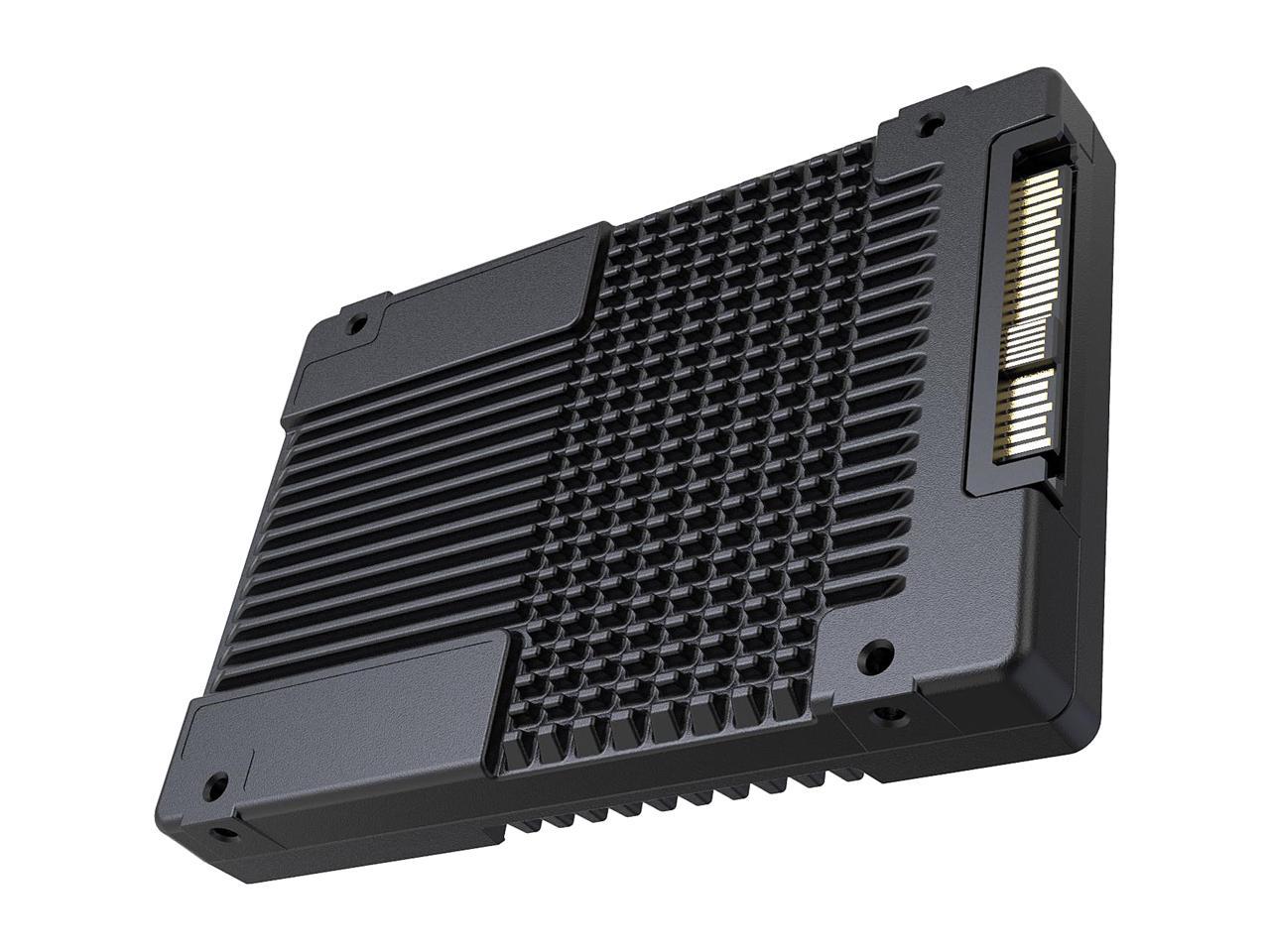 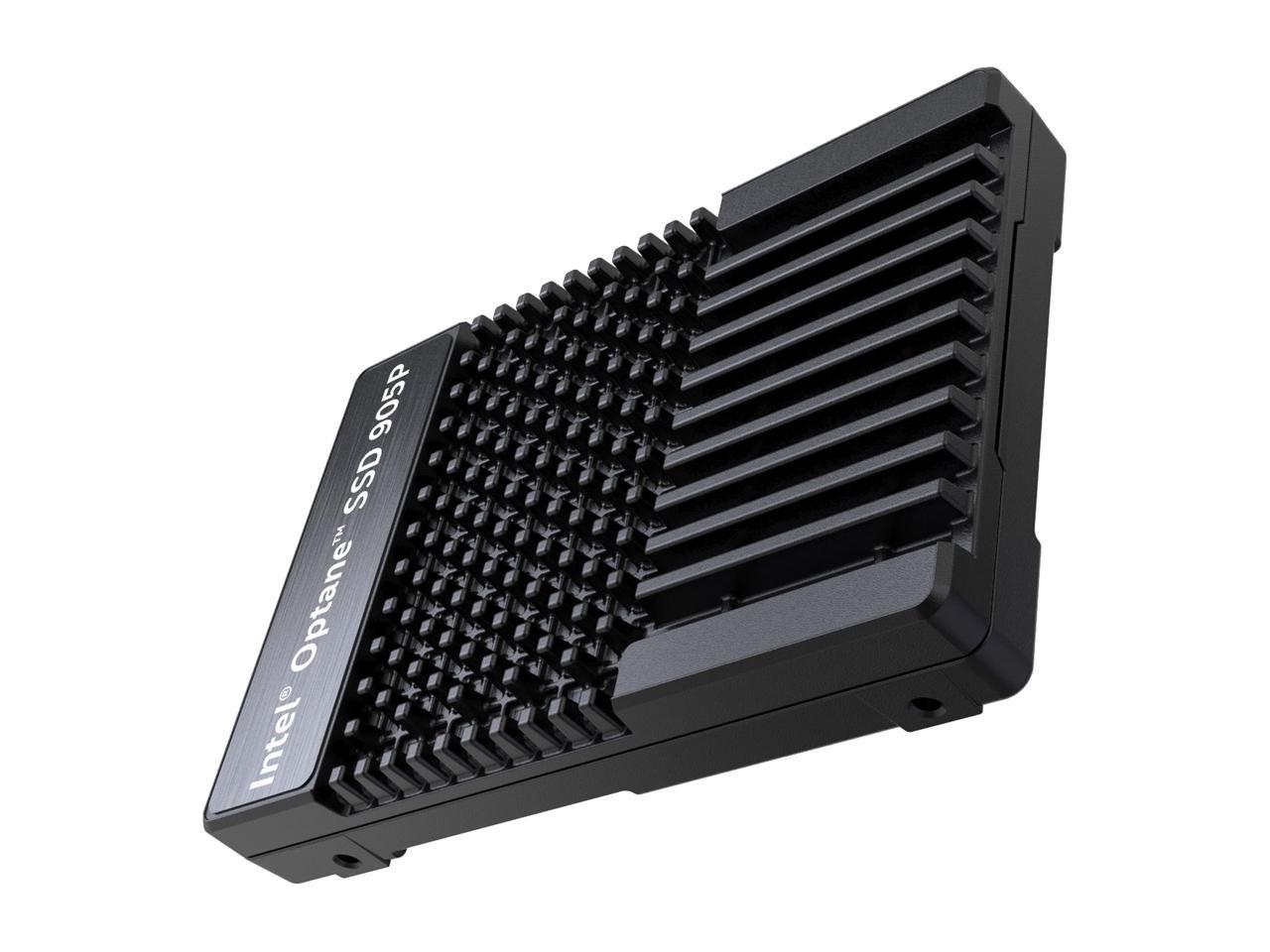 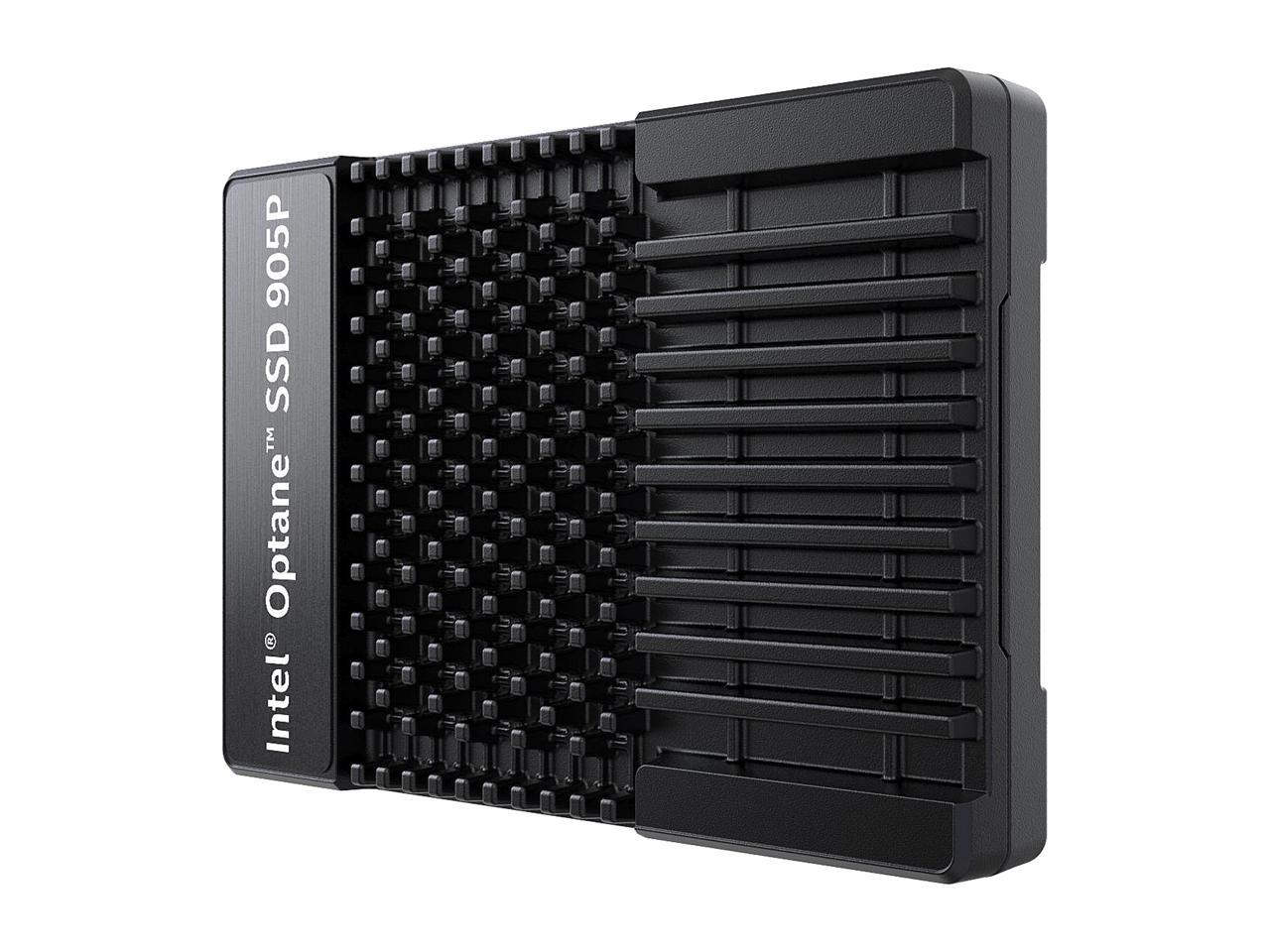 Learn more about the Intel SSDPE21D015TAX1