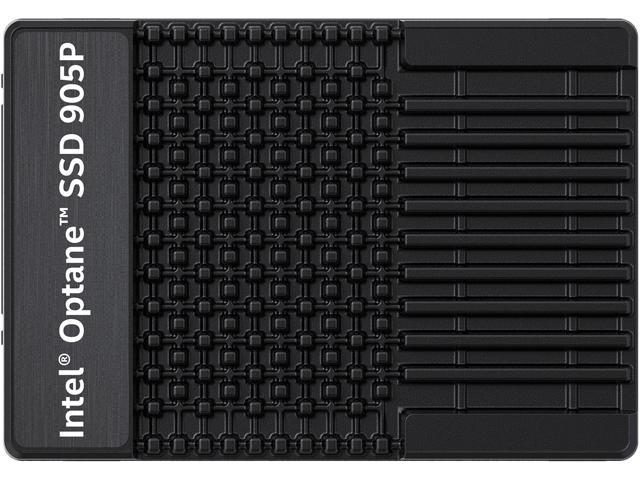 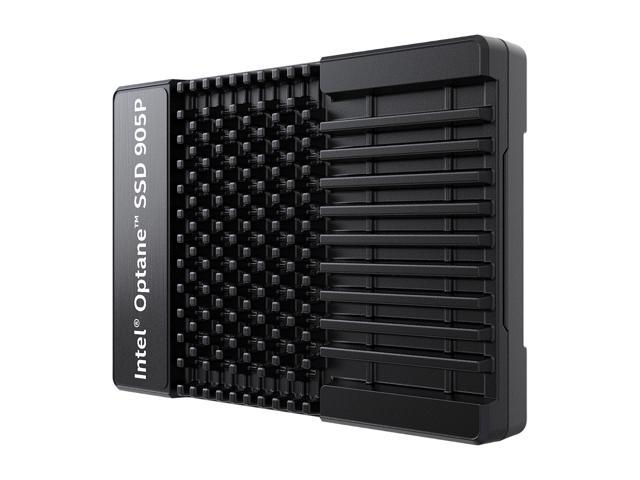 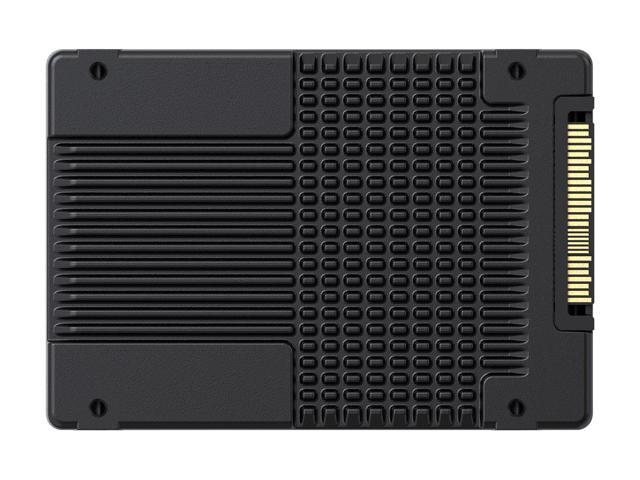 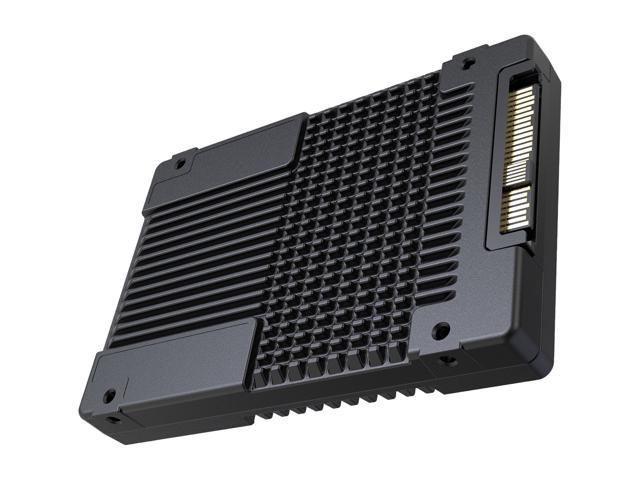 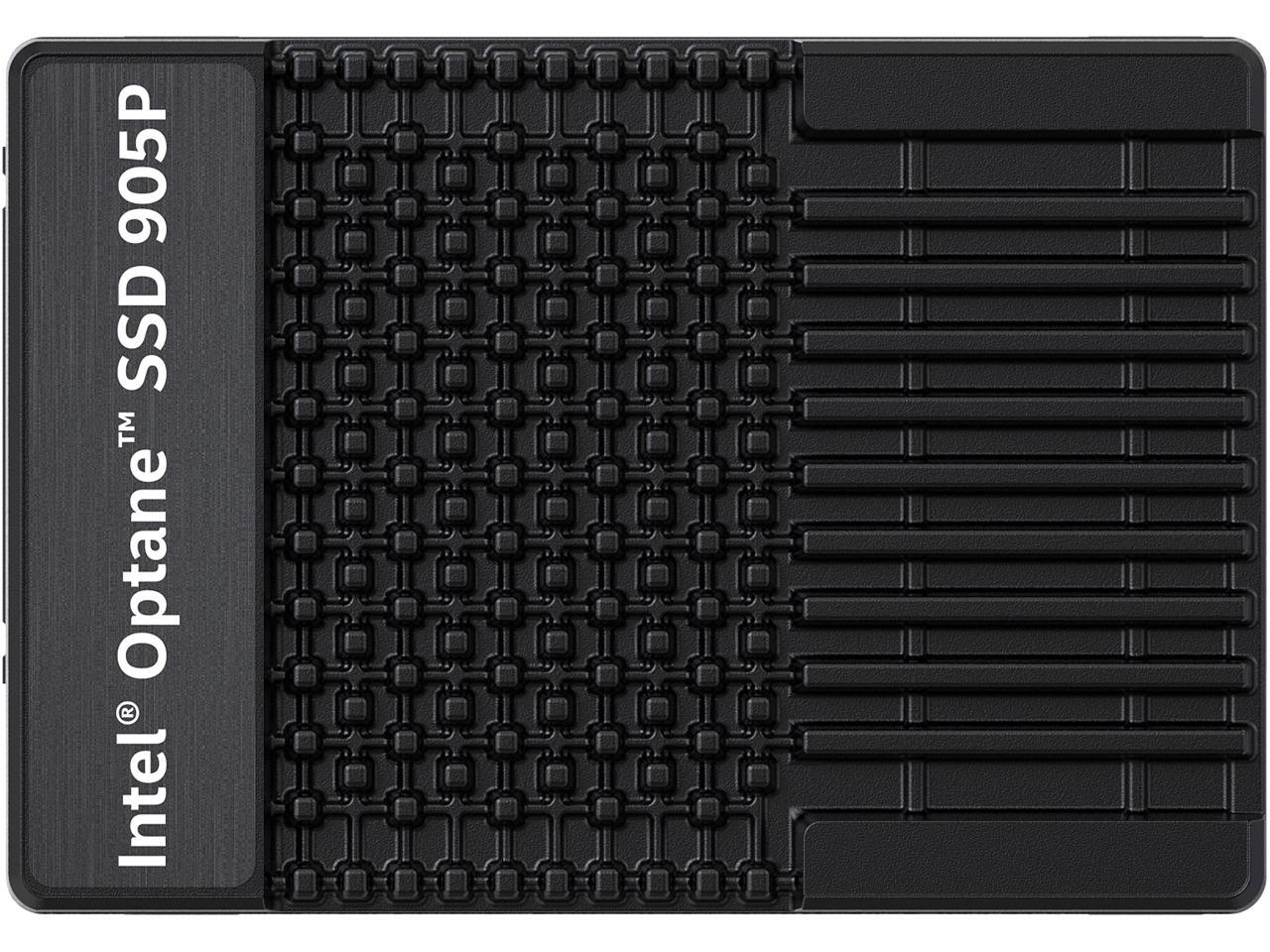 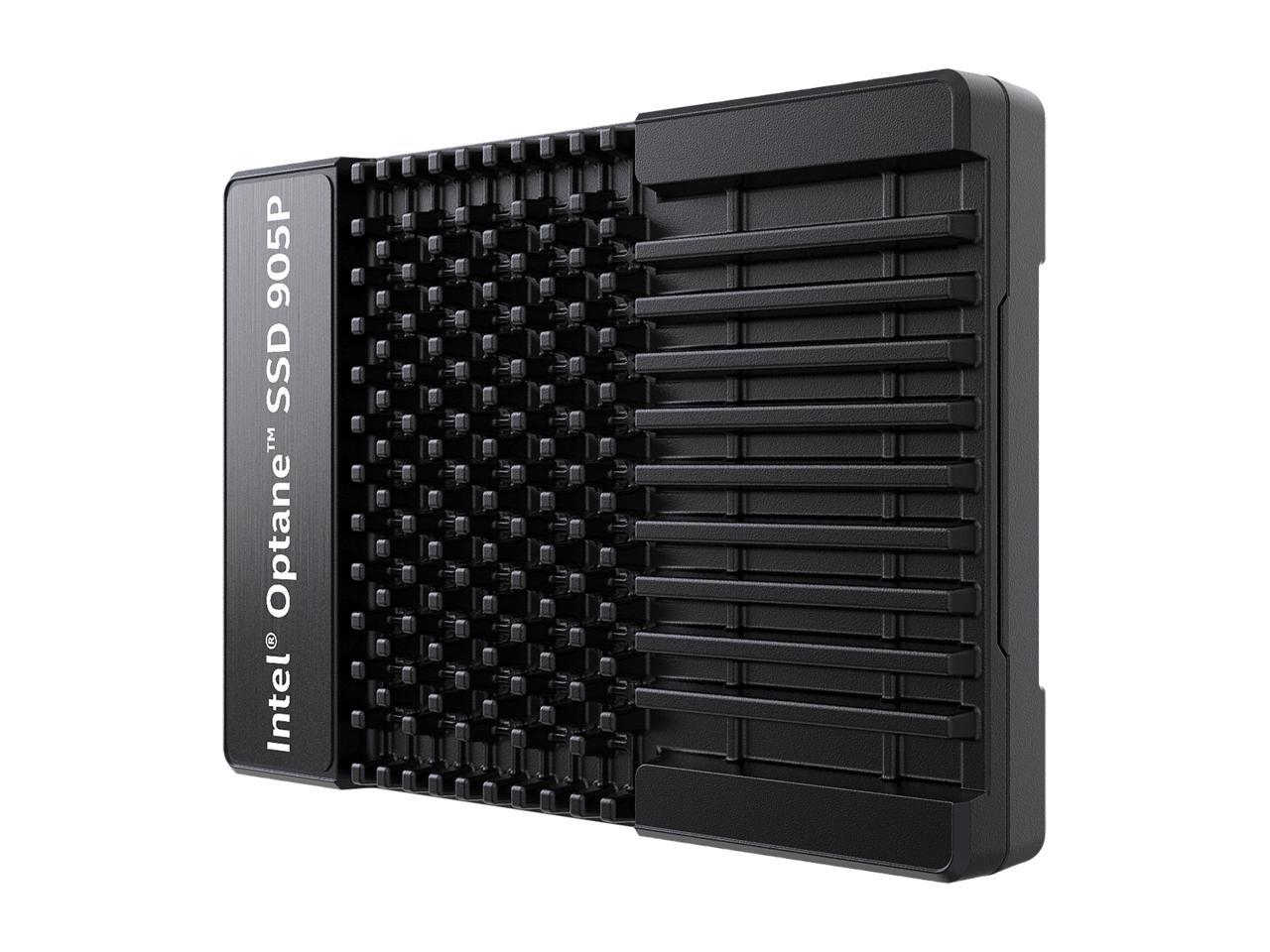 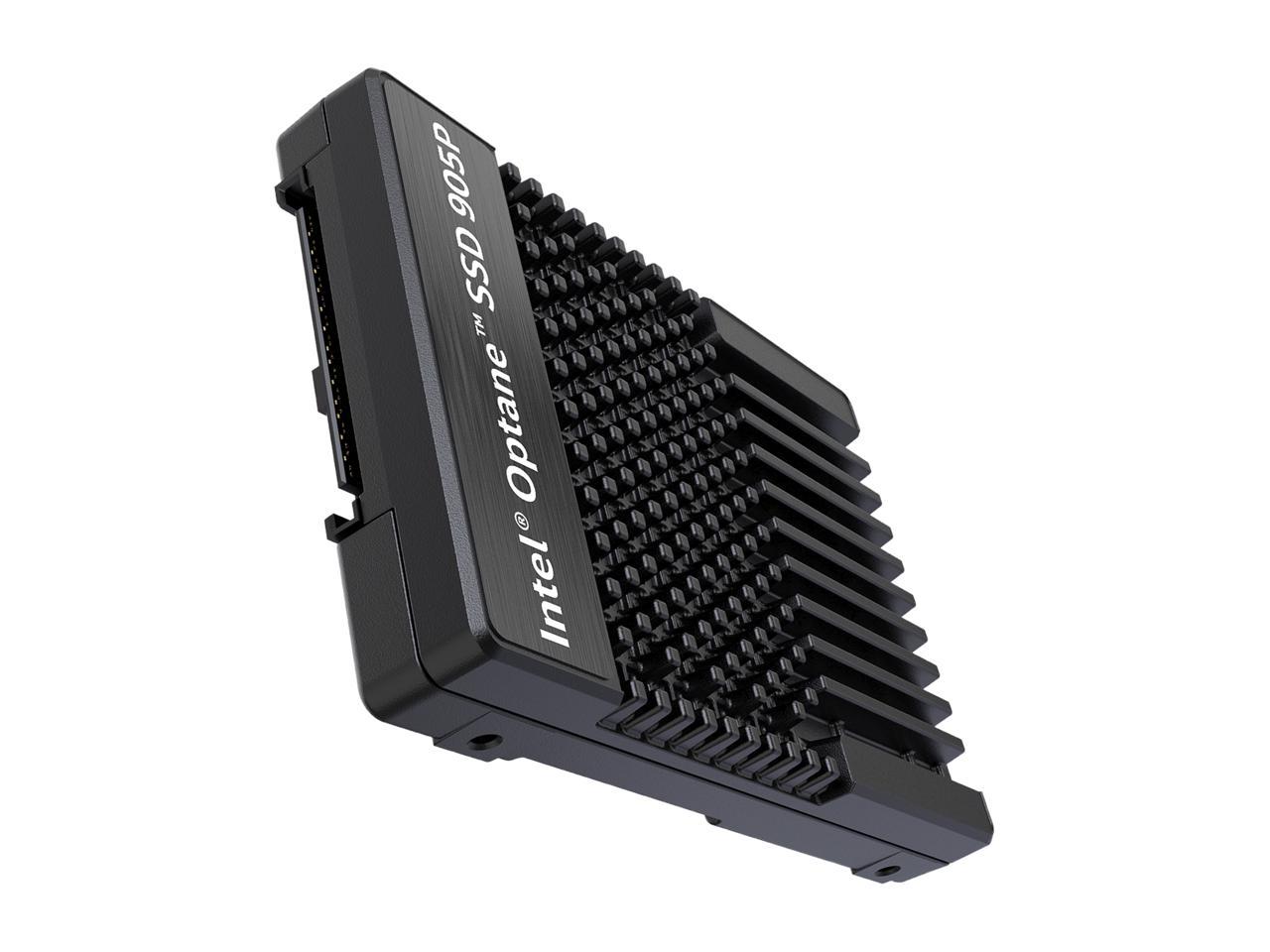 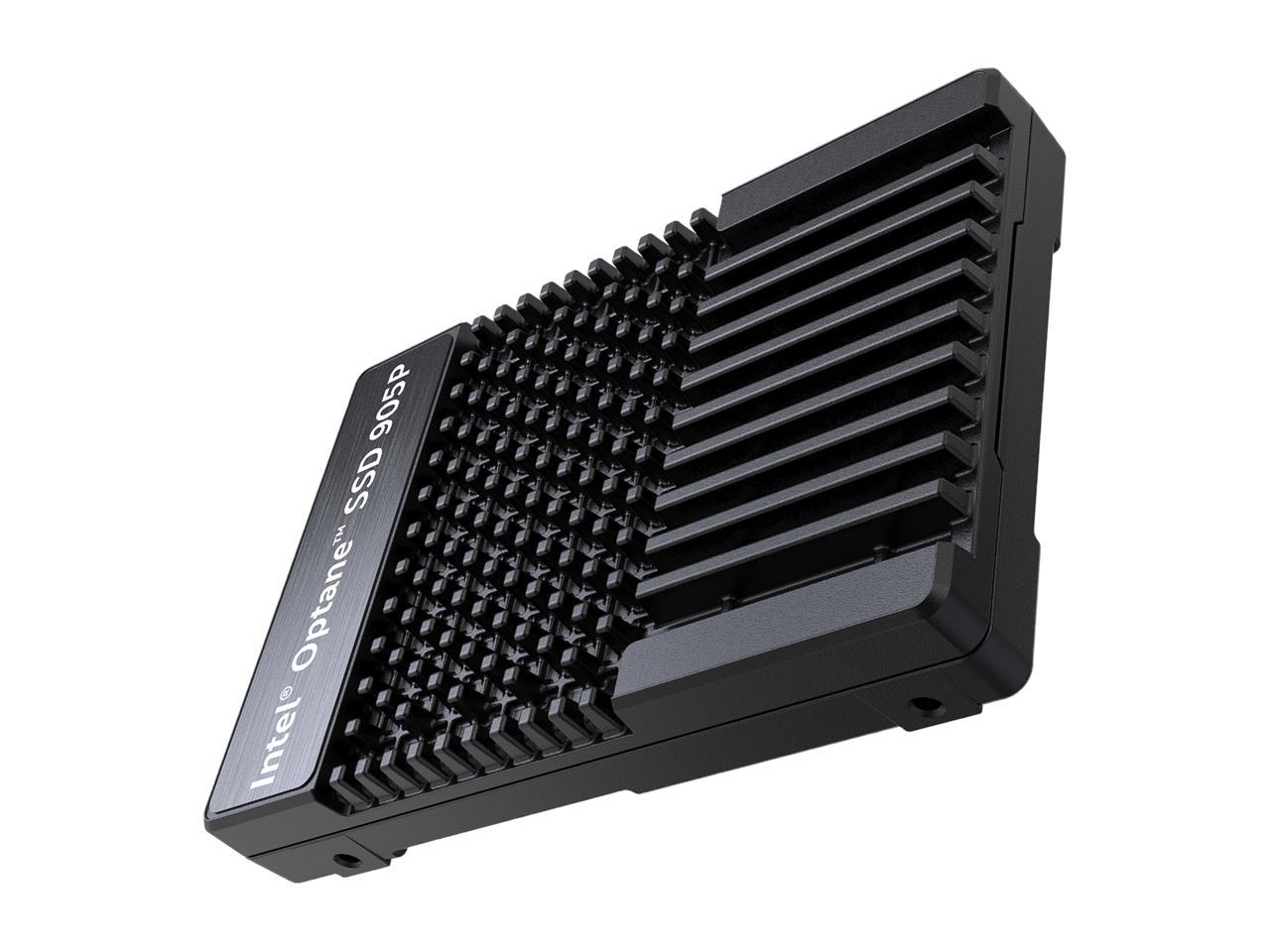 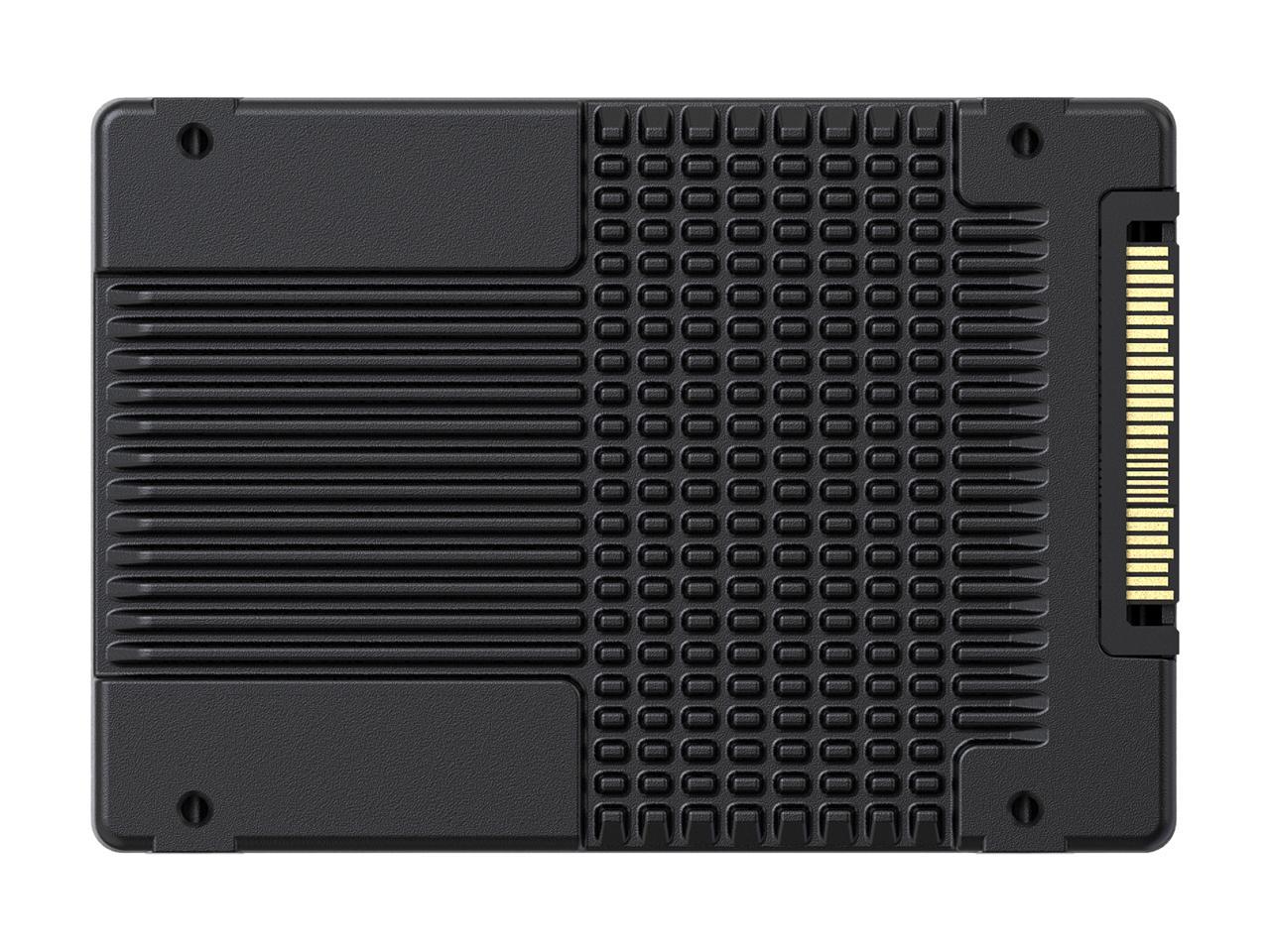 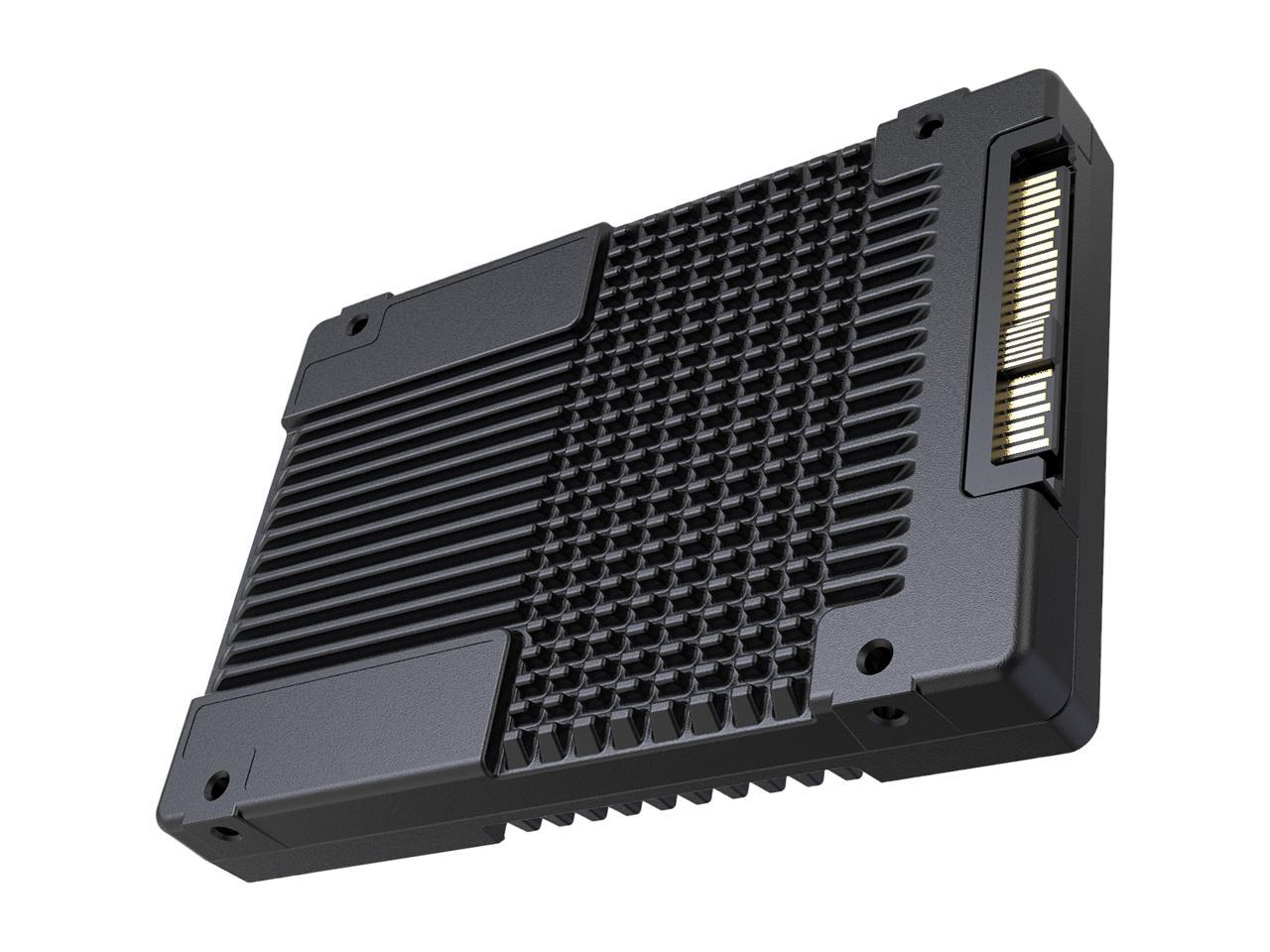 The ability to deliver these levels of performance with large and demanding workstation workloads also requires high endurance to ensure storage reliability.

The Intel Optane SSD 905P series provides an industry-leading 10 DWPD, making it the highest endurance client SSD in the market today.2 Professionals with the most demanding storage workloads can now tackle even bigger projects with peace of mind, counting on years of performance without the need for frequent drive replacements.

Learn more about the Intel SSDPE21D480GAX1