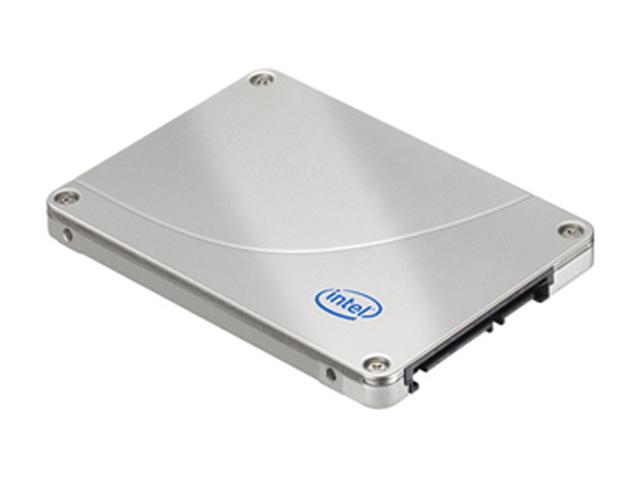 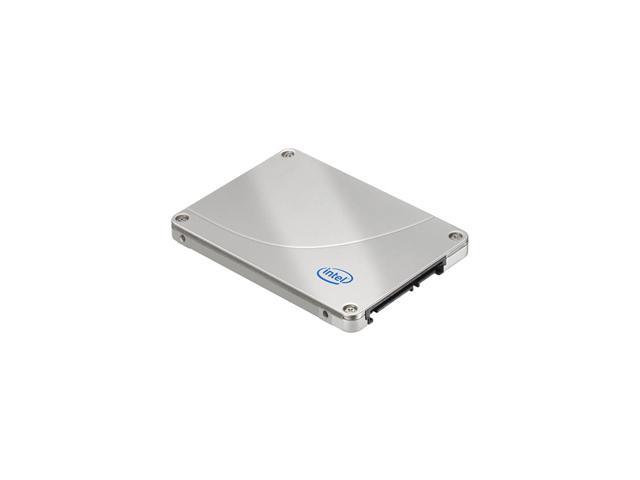 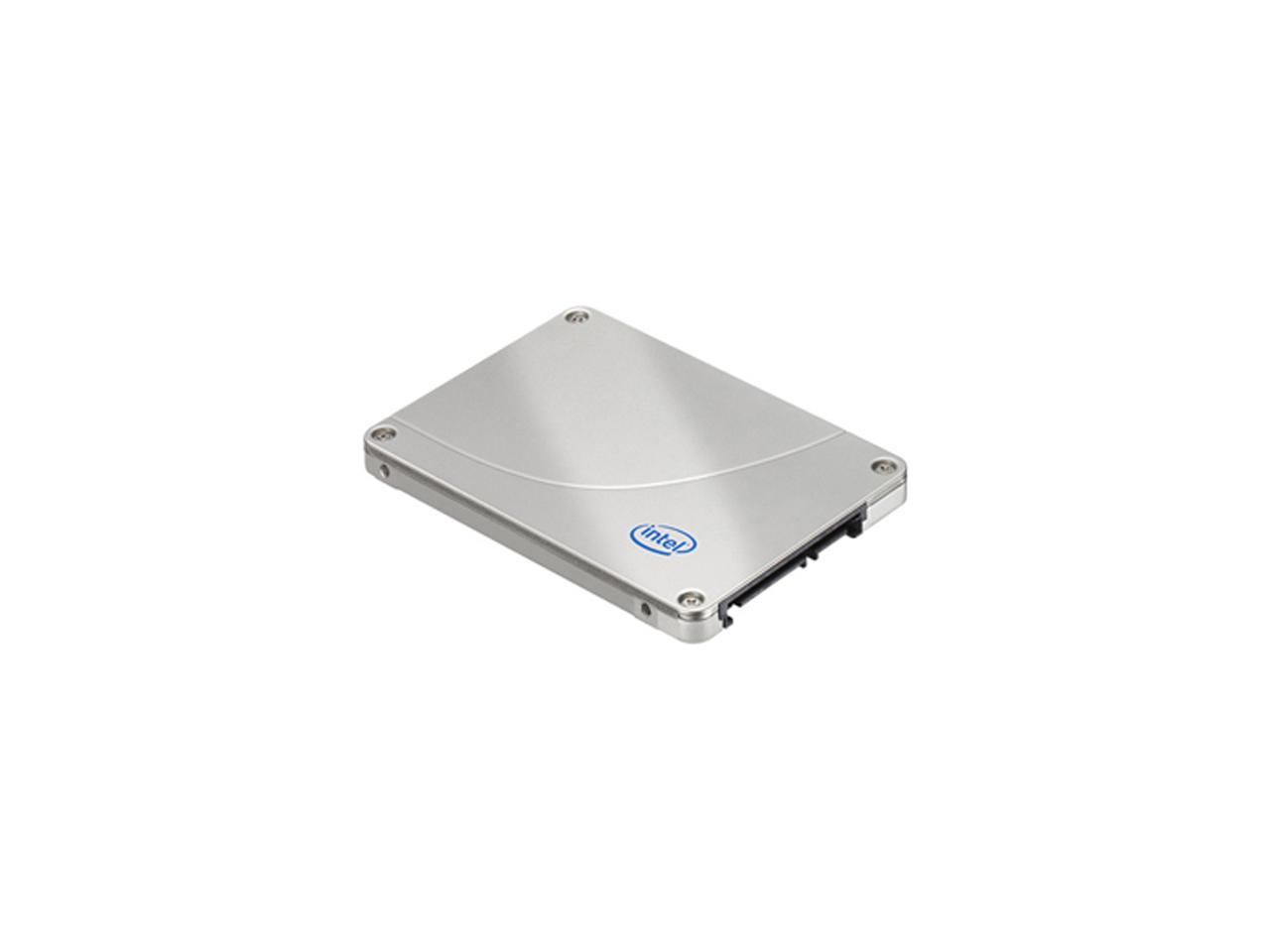 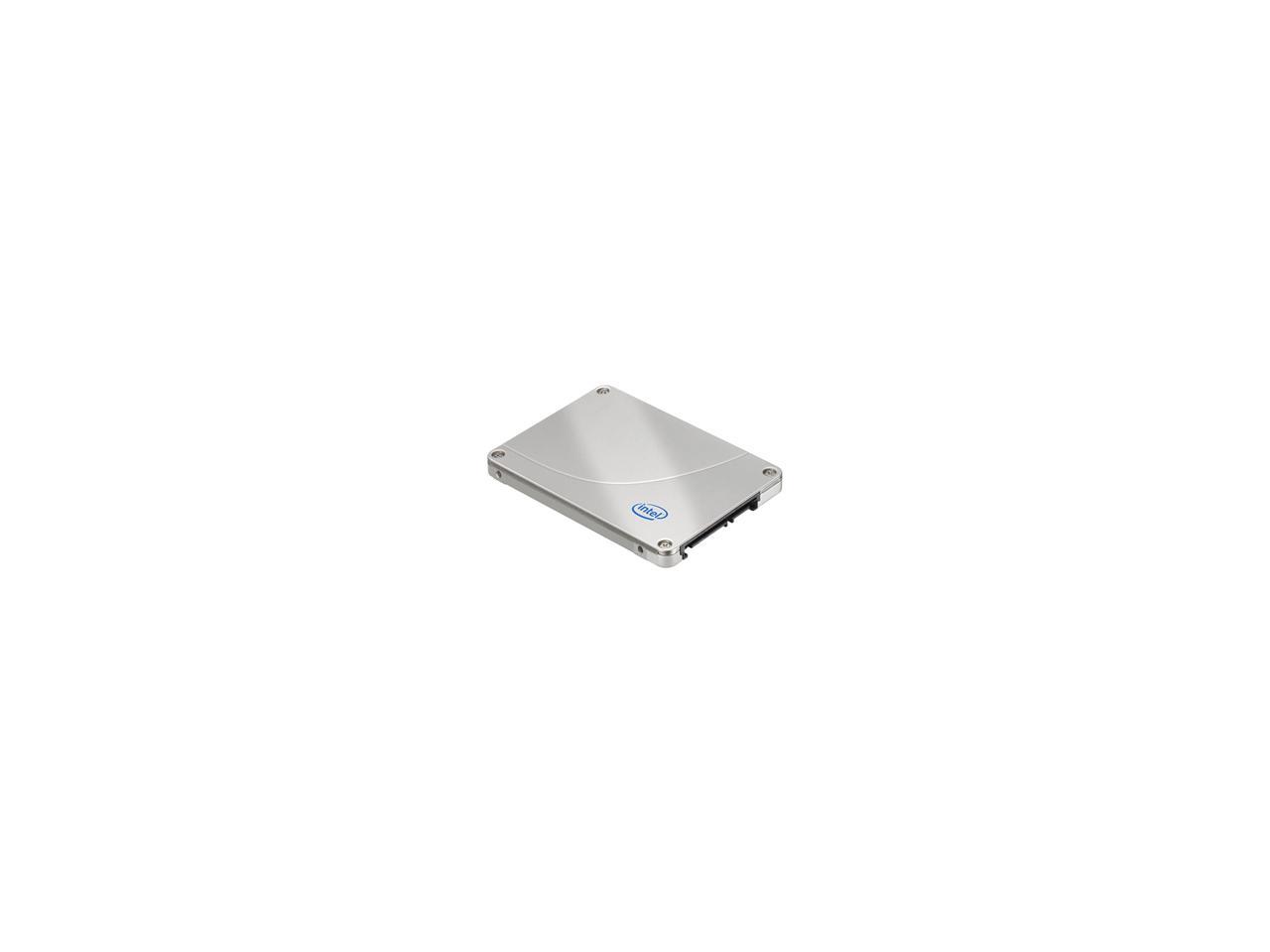 (8) Write a Review
OUT OF STOCK.
Overview
Specs
Reviews
Intel Solid State Drives (Intel SSDs) represent a revolutionary breakthrough that delivers a giant leap in storage performance. The high-performance storage for notebook and desktop PCs, Intel X25-M, is now made on 34nm NAND flash memory featuring the Intel Solid State Drive (Intel SSD) Toolbox. With sustained sequential read speed up to 250MB/s and write speed up to 70MB/s (80GB drive), the Intel X25-M mainstream SSDs are designed to satisfy the most demanding gamers, media creators, and technology enthusiasts. These drives bring a high level of performance and reliability to notebook and desktop PC storage, at a fraction of the cost of the previous generation of Intel SSD products.

Learn more about the Intel SSDSA2MJ080G201

Pros: Apps really do load almost instantly. Battlefield 3 maps used to load in 30 or more seconds from my RAID0 array but they load in about 6-8 seconds with this thing. I bought mine used (gently) and saved a pretty penny. Still, the speed increase is worth the price per gig. Whatever you do for your next or current build, get an SSD.

Cons: RAID0 arrays and 10K drives across the land are jealous and jumping off the edge of hard drive cages as a result of the SSD onslaught.

Overall Review: It has taken the load off my RAID0 array. I can do whatever I want with my OS (such as loading apps and game maps) while I do other things on the RAID0 array like download and expand files. I used to run both the OS and keep my data on different partitions of the array and doing one thing always bogged down the other. Not anymore.

Pros: This is a great SSD if you are looking to try out a SSD this is a perfect one. It may not be the fastest out there but unless you are trying to get the best scores on a benchmark test this will work just fine.

Cons: Its not the fastest but who cares

Overall Review: great for the money

Pros: Newegg is RMAing a replacement.

Overall Review: Newegg should cross-ship for defective merchandise rather than waiting to ship a replacement until it receives the defective product.

Pros: Installed this unit on a system using a 4yr old processor AMD X2 6000 w/2GB memory and the difference was staggering. Boot times in Windows 7 Pro went from 1.5min down to 20 seconds. Applications are snappy. Used Acronis 2010 after formatting drive to clone as per Acronis forum recommendations. Ran Intels SSD Toolbox for final optimizations.

Cons: None, for the money this is the single best upgrade anyone can do to take an older system and boost performance. It is recommended though that its used on an SSD aware OS such as Windows 7. Make sure to properly format so that the drive is optimized and use the Intel Toolbox to schedule maintenance to keep drive running at peak performance.

Overall Review: Intels SSD's offer better random access and greater reliability then the others on the market at this time. Random access is more important than raw throughput for use as an OS drive. The difference is measurable. This older PC is now booting twice as fast as my quad core system. This shows what a bottleneck disk access is on modern systems and the great benefit you can receive by reducing that bottle neck.

Pros: Best performance upgrade for ur $, basically everything SSD's offer this does.

Cons: Almost a year OSX just locked up, reset and drive was toast. No power surge (sure-protected anyway) so I have no clue why it just failed. Ran Intel toolbox, gave no information on what went wrong... Customer support didn't even attempt to get the drive working again, which is discouraging to me.

Overall Review: At least Intel replaced it no questions asked, I just really would like to know why it failed. I'm now nervous in a few months I might have to replace it again -__-

Pros: It was easy to do. I just used cloning software to copy my existing hd. Installed the new ssd, and restored to that drive. My Win 7 score o my laptop went from 3.4 to 7.7. It's very quiet, uses less power and is really fast! this size (80gb) is perfect for a laptop. It came with an adaptor kit for use in a full size drive slot. Very nice!

Pros: Fast drive. My poor rating is in response to Intel's very poor customer support when drive failure detected. A major company should have the basic customer support practices in place.