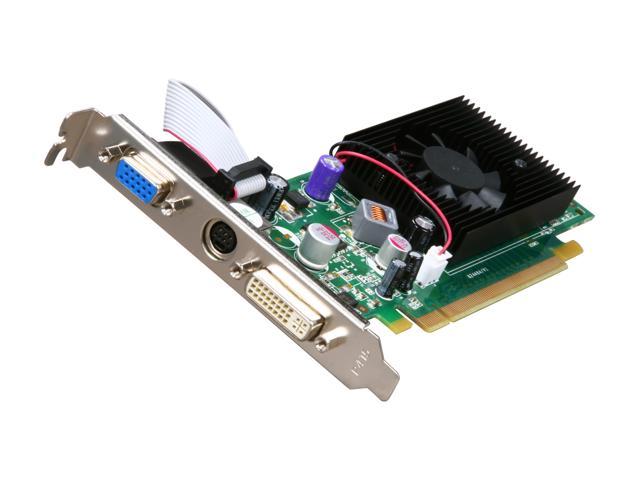 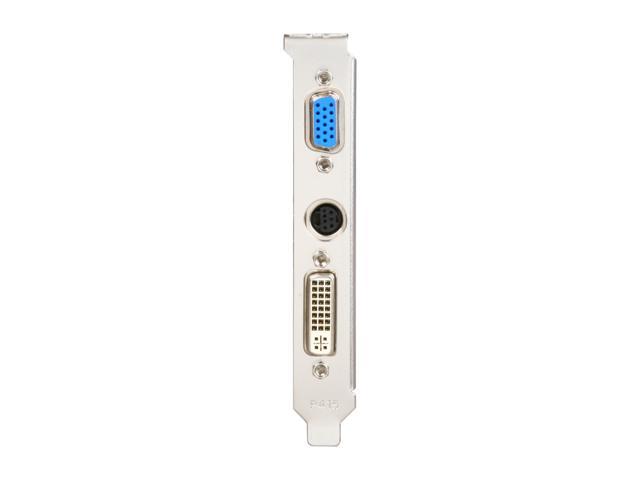 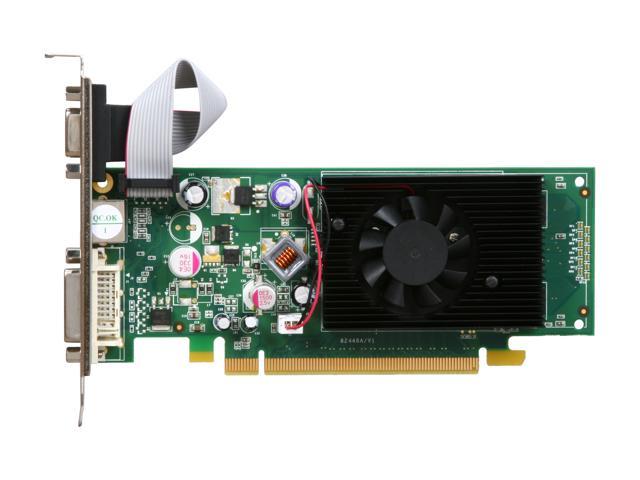 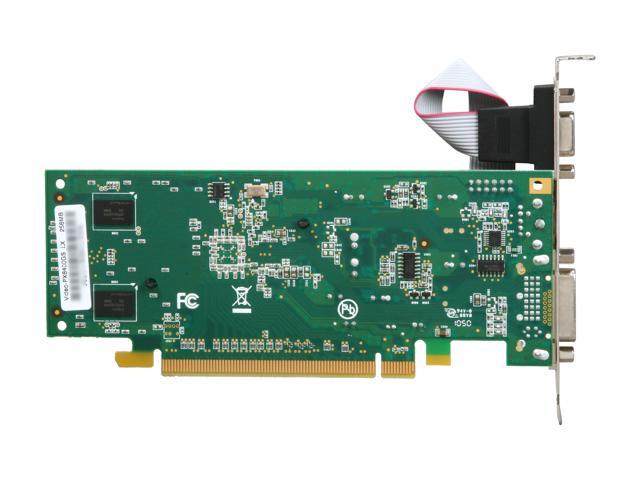 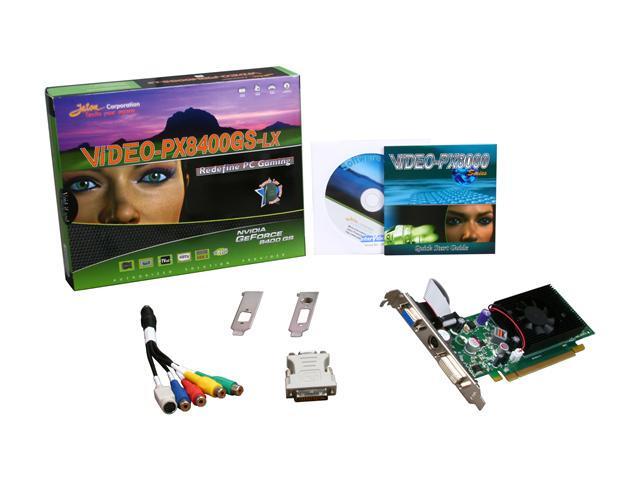 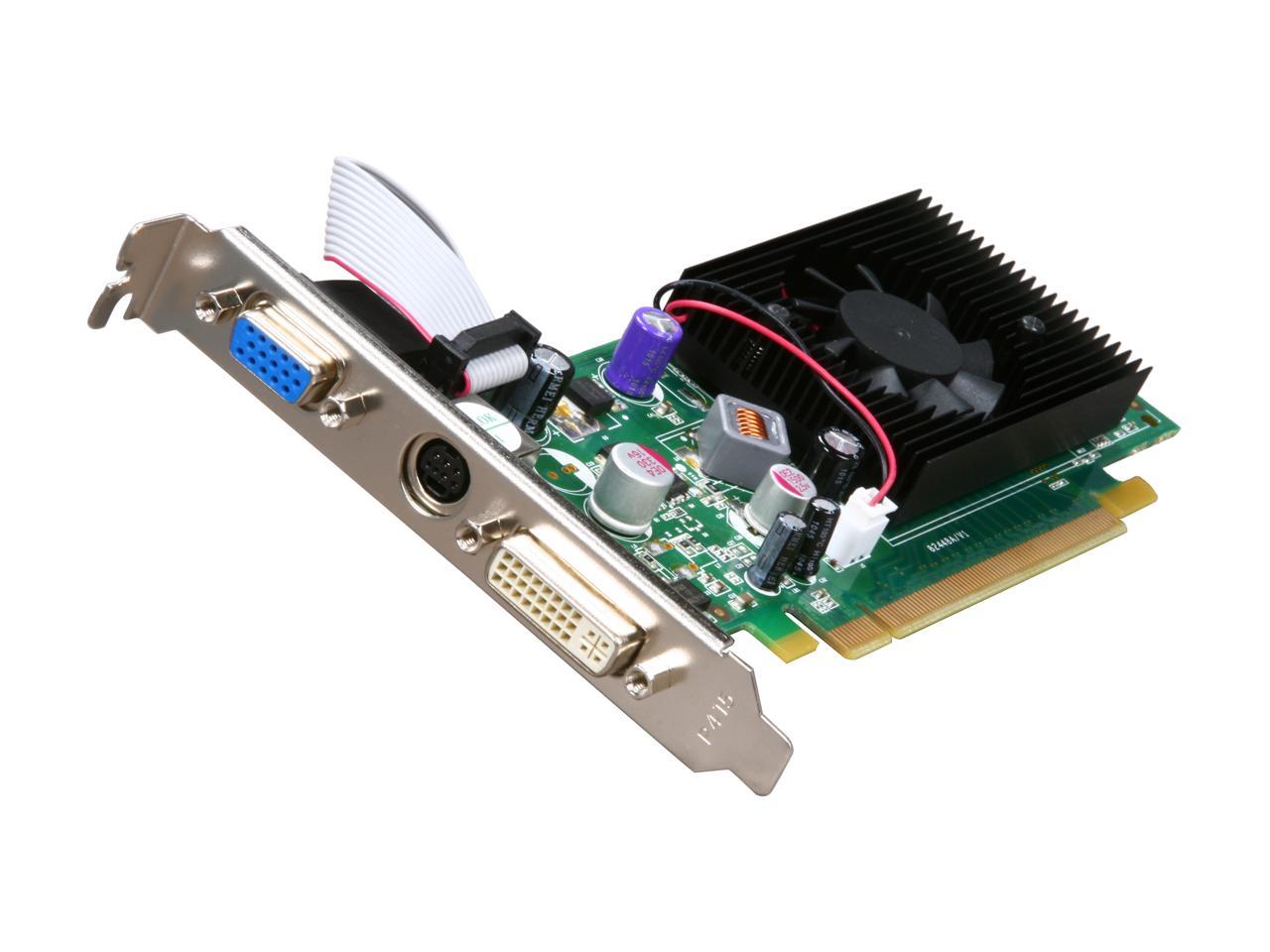 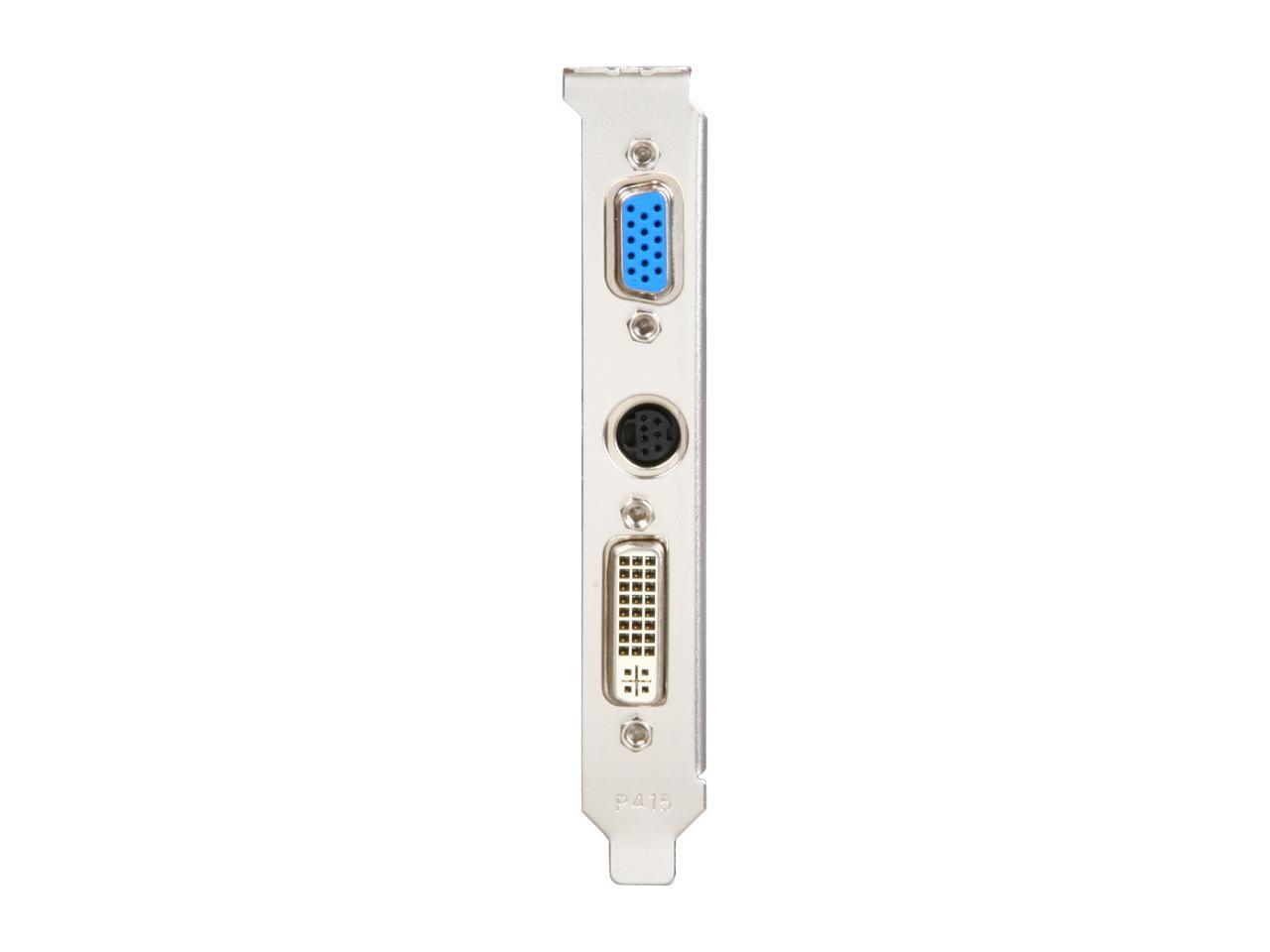 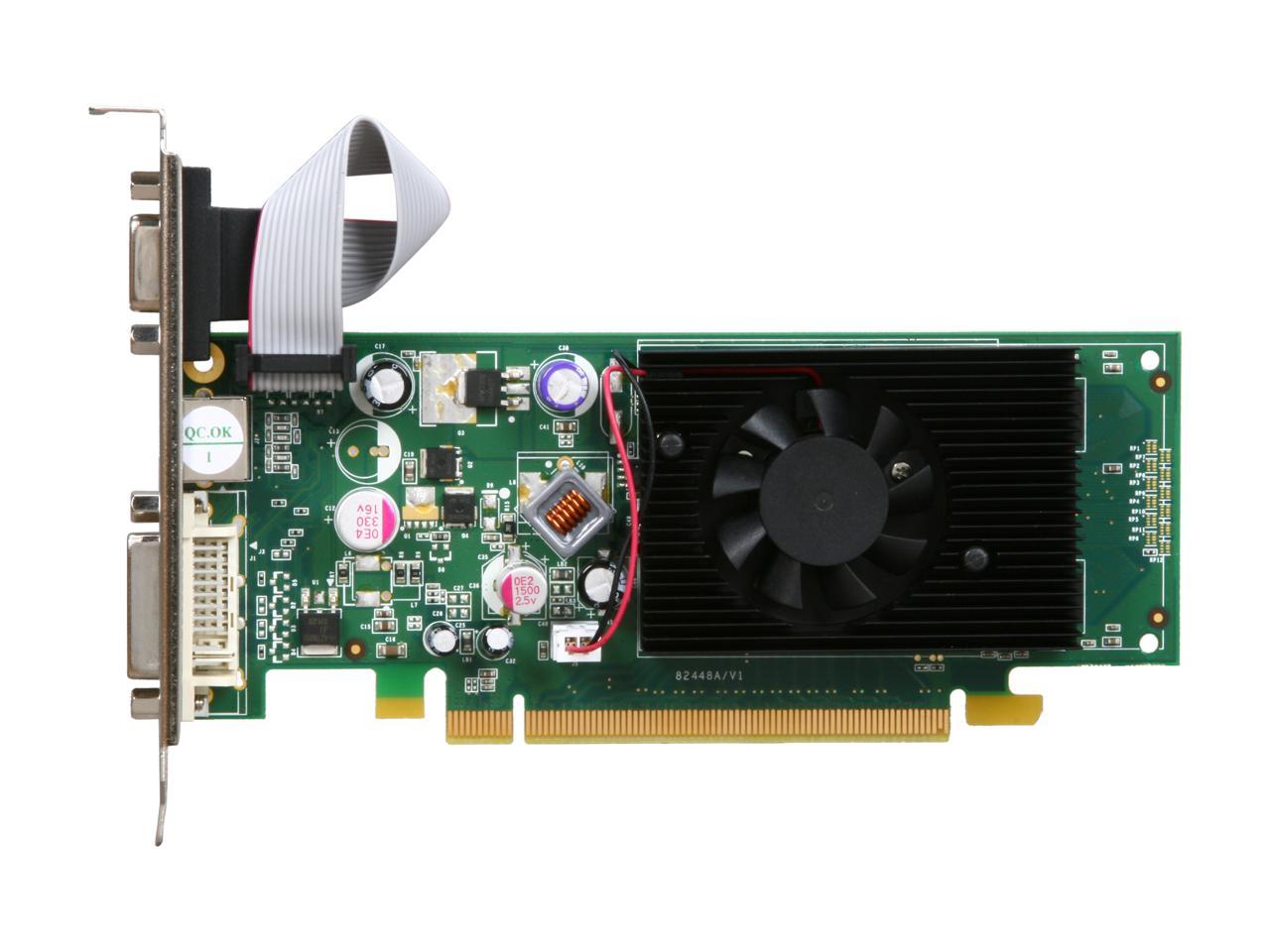 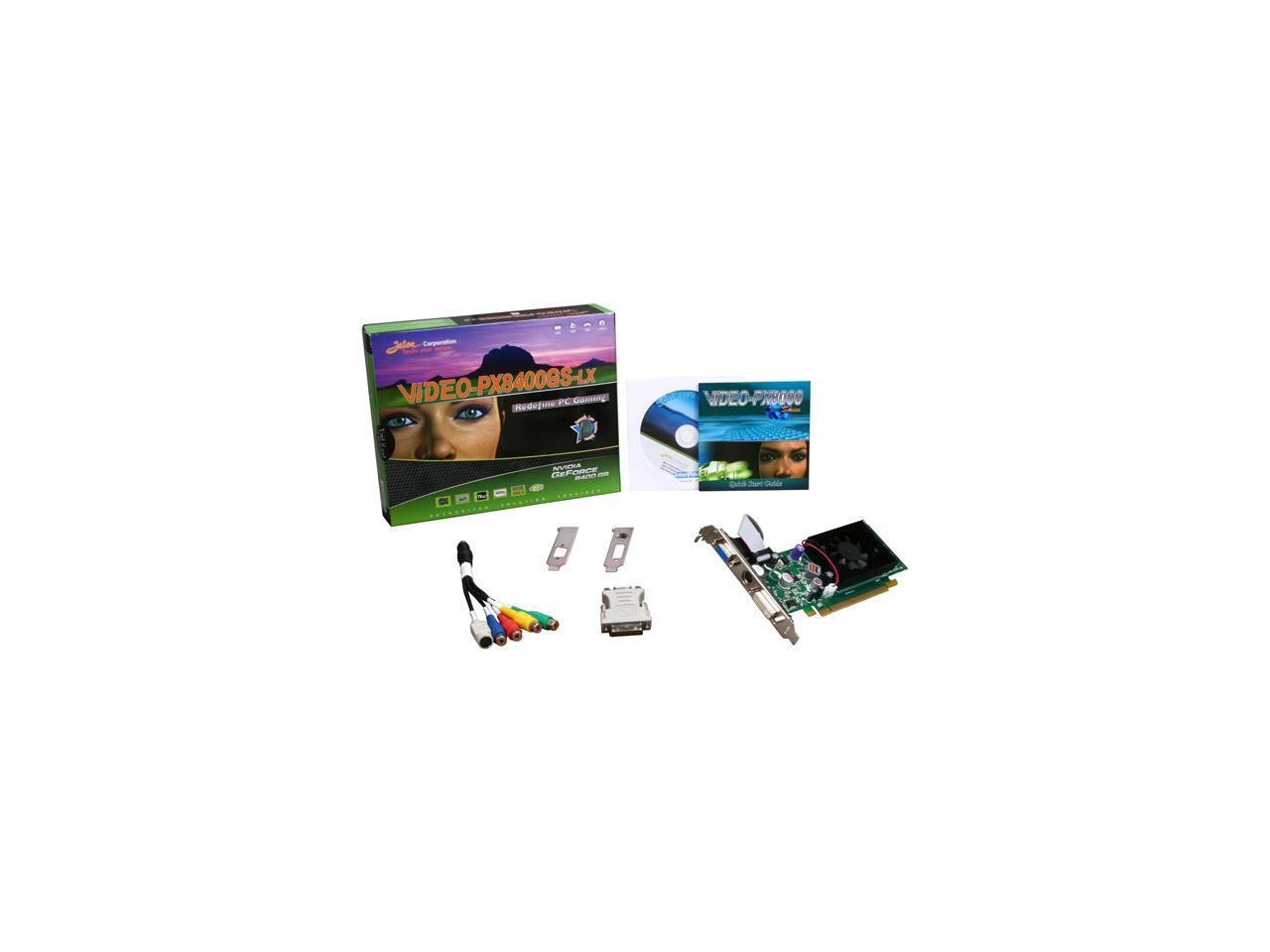 (61) Write a Review
OUT OF STOCK.
Overview
Specs
Reviews

The GeForce? 8000 series graphics processing units (GPUs). Offering unprecedented processing power and unparalleled levels of graphics realism and special effects, the only other "un" that comes to mind is "unbelievable"! Based on the revolutionary new NVIDIA? GeForce? 8 graphics architecture, the GeForce? 8000 series GPUs are the industry's first DirectX? 10 compatible GPUs and are the reference GPUs for the DirectX? 10 development and certification. A fully unified shader core that dynamically allocates processing power to geometry, vertex, physics, or pixel shading operations and unified stream processors that efficiently process geometry shader programs, while reducing dependence on the CPU for geometry processing, the GeForce? 8000 series feature NVIDIA? GigaThread technology that supports thousands of independent simultaneous threads for maximum GPU utilization. Shader Model(SM) 4.0 enables more complex operations on the GPU and reduces the load and CPU cycles.