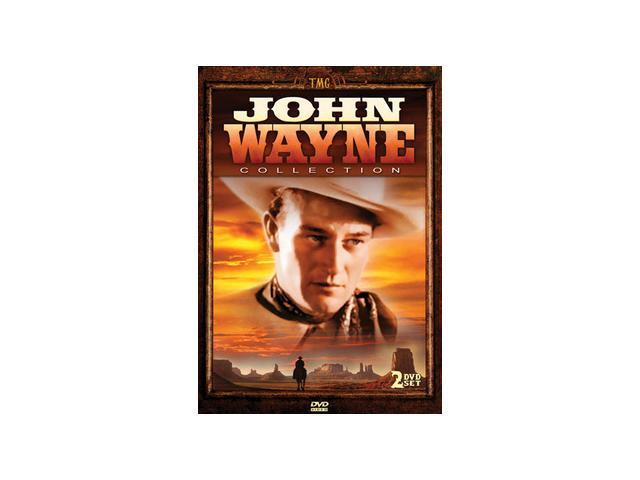 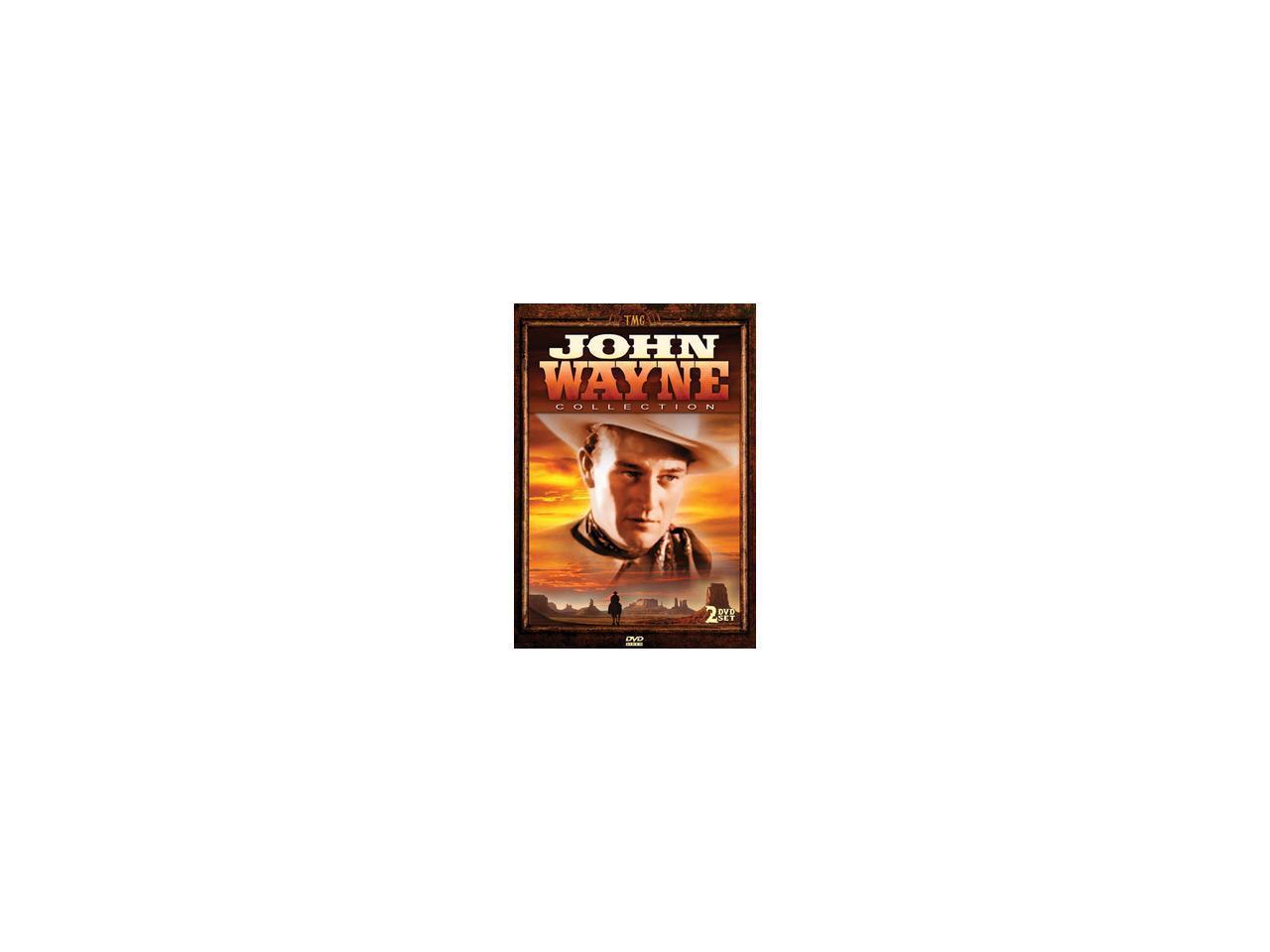 Be the first to review this product...
In stock.
Ships from United States.
Most customers receive within 7-9 days.
Overview
Specs
Reviews
GAIAM AMERICAS JOHN WAYNE COLLECTION (DVD/2 DISCS/TIN BOX) NLA D68694DAn anthology of John Wayne films.
Collectible Tin BoxYear: 2009Video
Release:
2009-02-10Studio: Timeless
VideoGenre: WesternMPAA
Rating: Not
RatedColor:
ColorRuntime:
546Animated: Live-ActionFull
Synopsis: This anthology of John Wayne films has all the drama and fast-paced action that made the Duke a film legend, from the early Lone Star westerns to the 1963 western comedy, McLintock. Packed with extras, this 2 DVD set includes a short biography of the Duke, over 40 minutes of film trailers from some of his most memorable films and interviews with Wayne's long-time friends Yakima Canutt, Harry Carey Jr. and Iron Eyes Cody. As a special bonus, the set includes The American West of John Ford, an in-depth look at the man behind so many of John Wayne's films. Watch McLintock, The Desert Trail, Angel and the Badman, Paradise Canyon, Rainbow Valley and much more!
Cast:; John Wayne