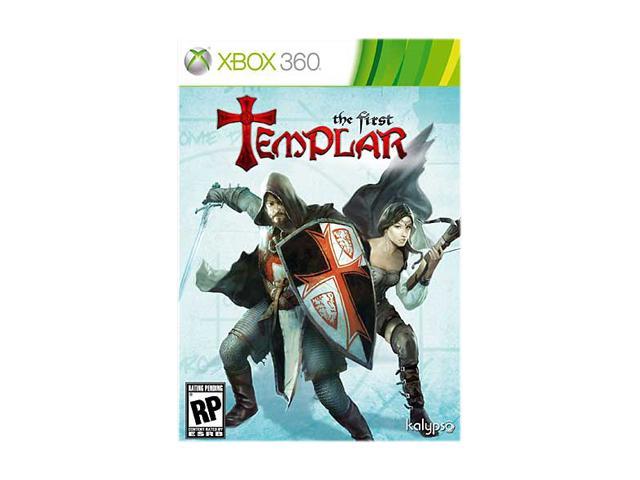 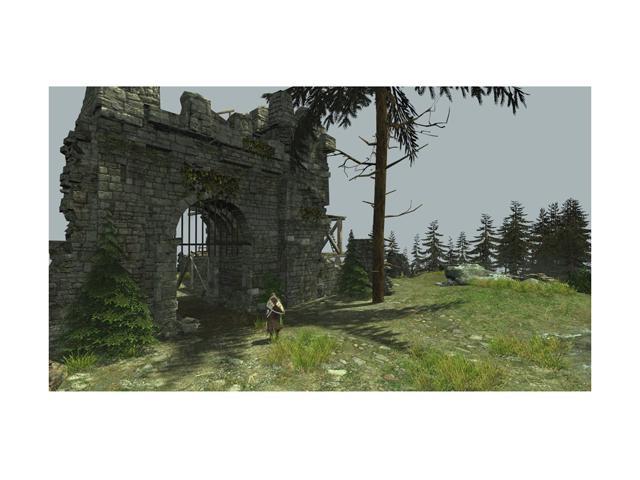 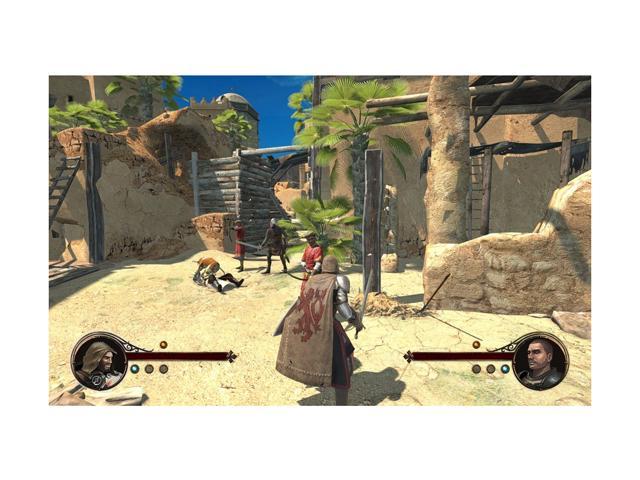 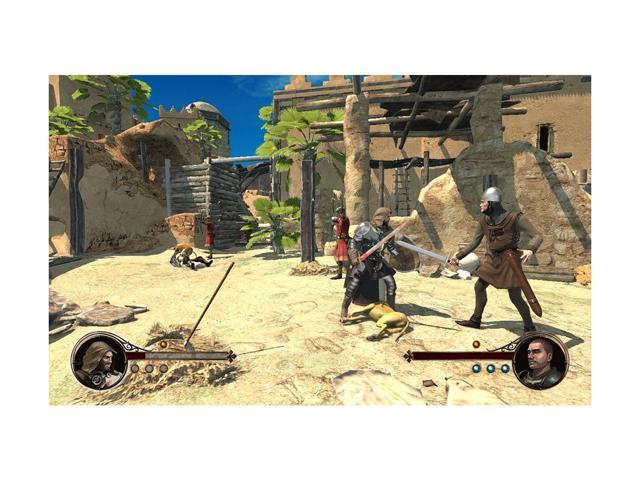 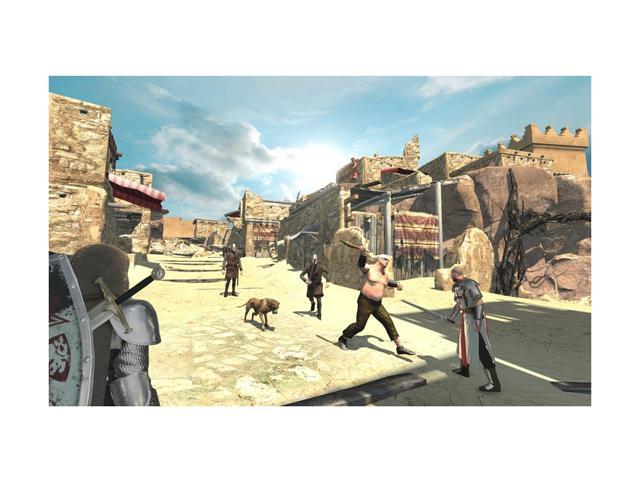 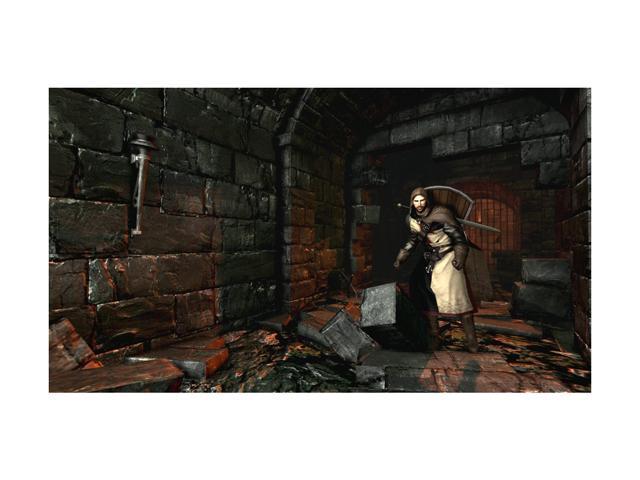 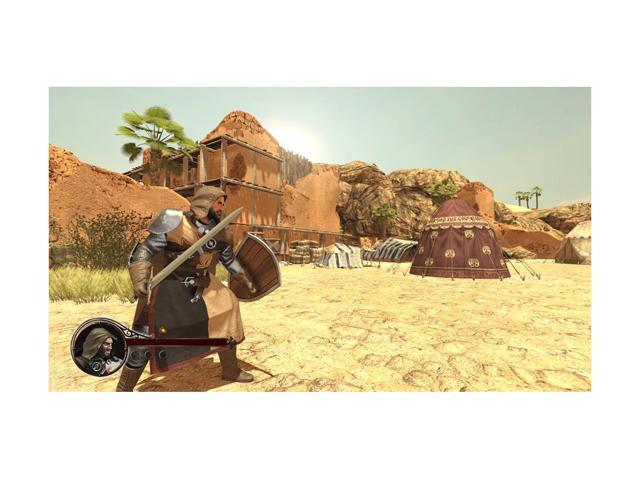 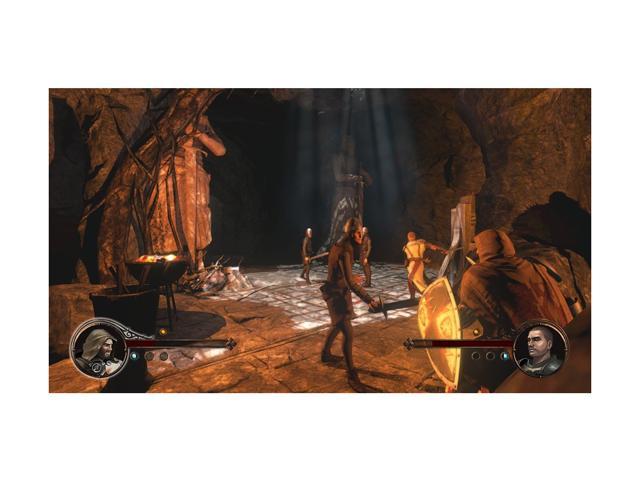 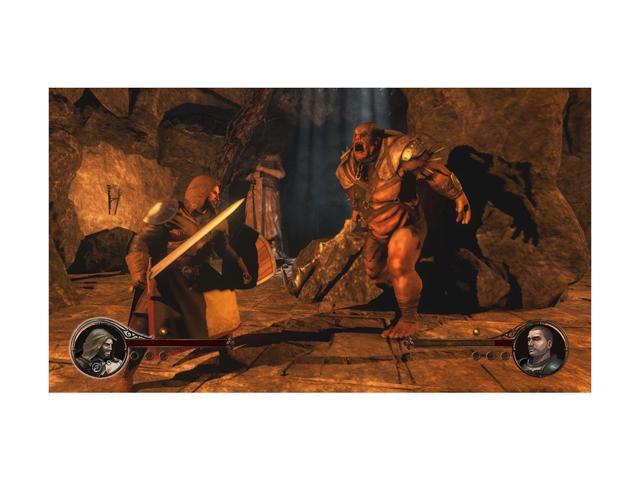 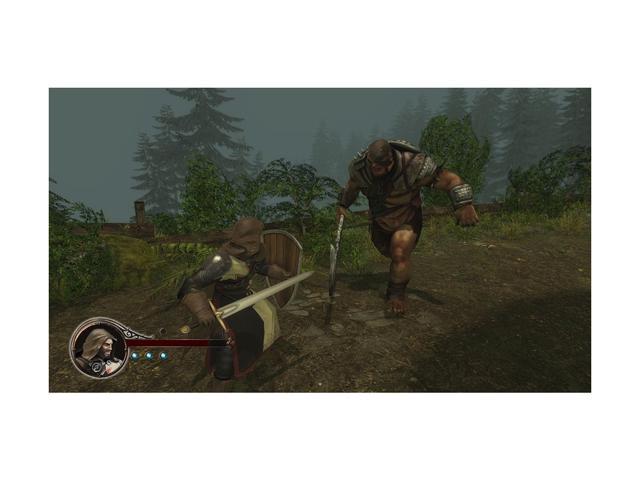 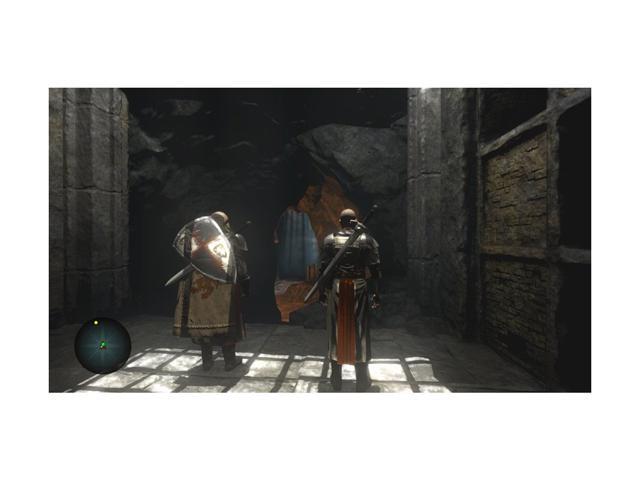 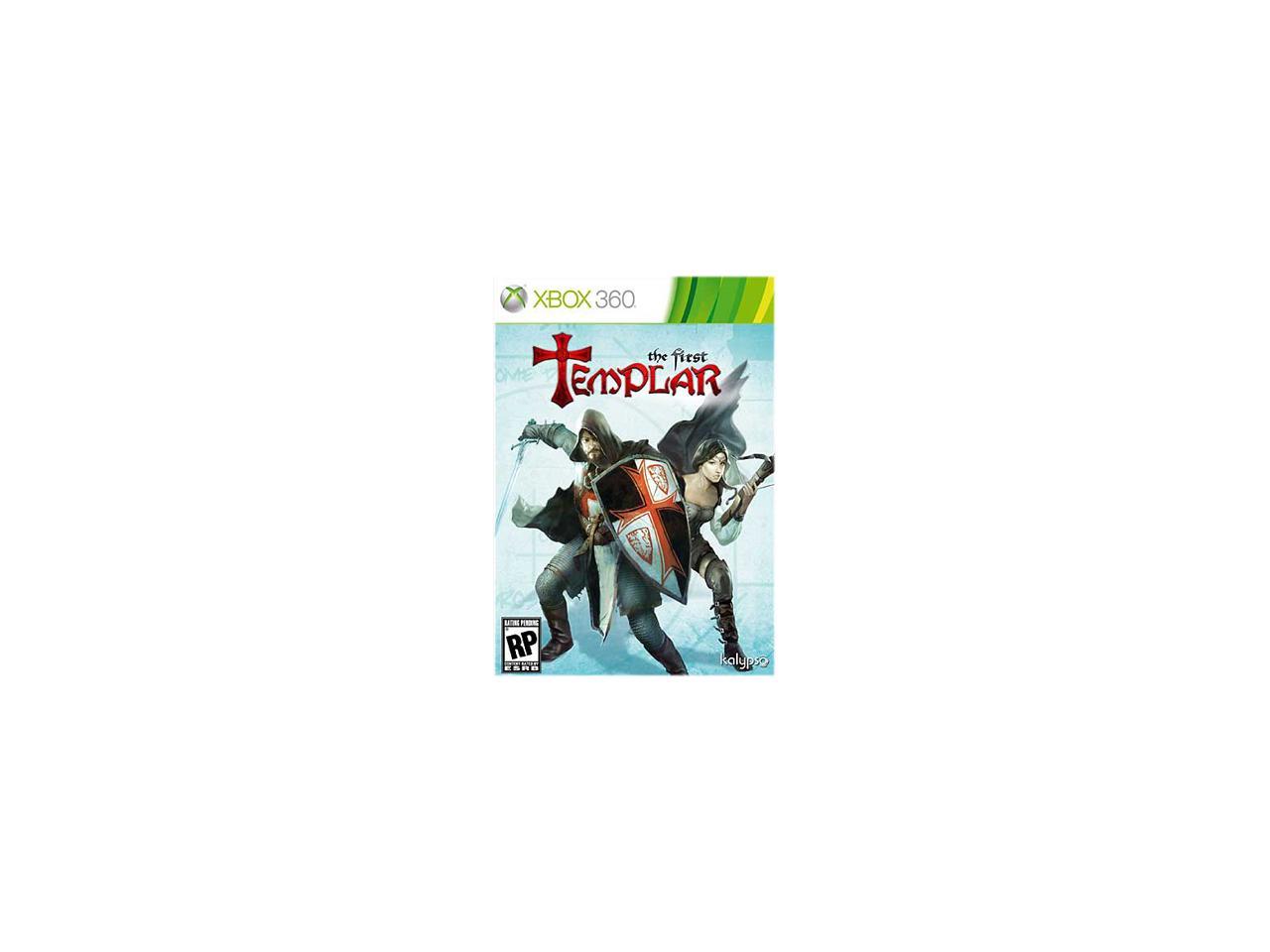 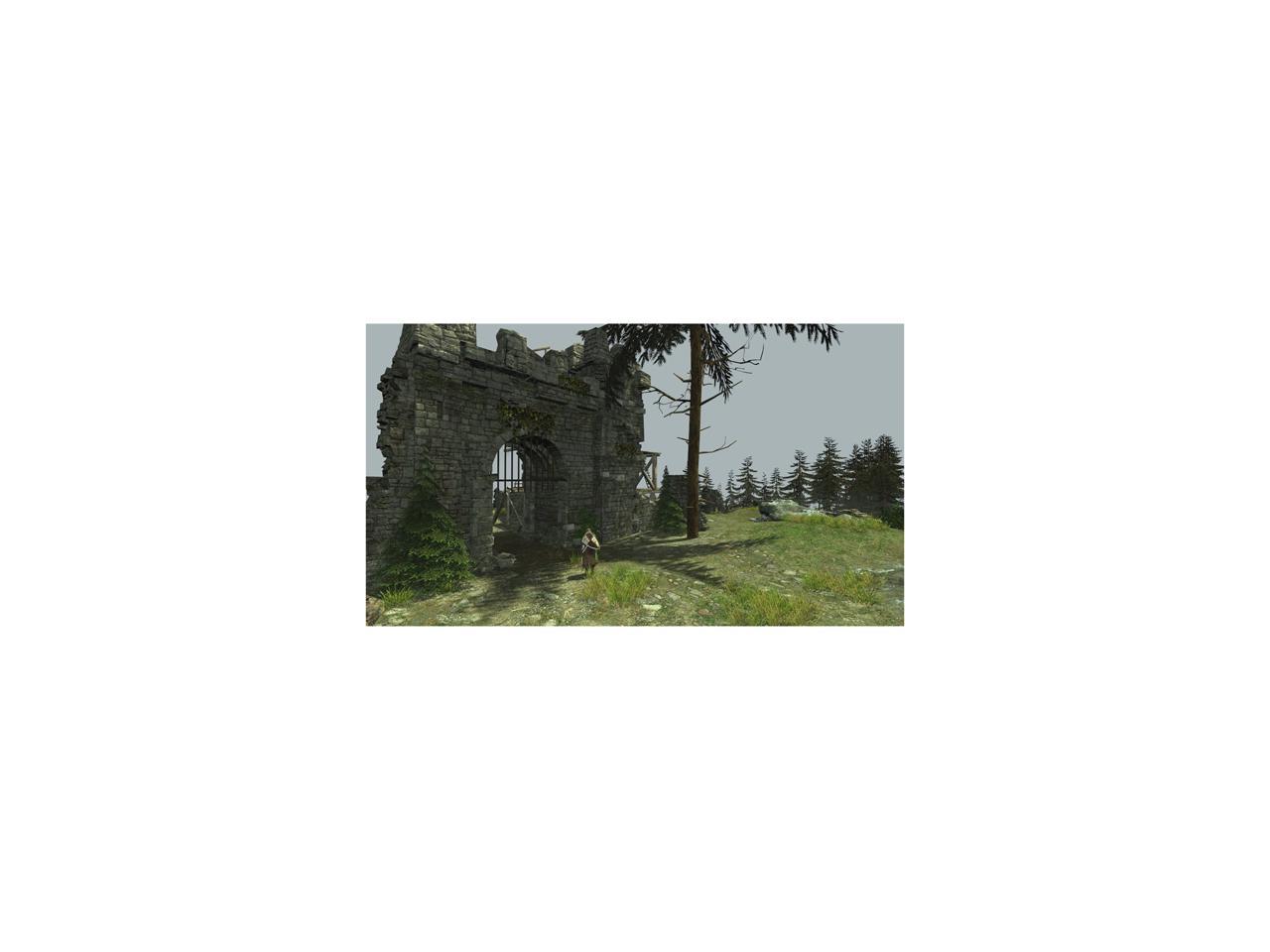 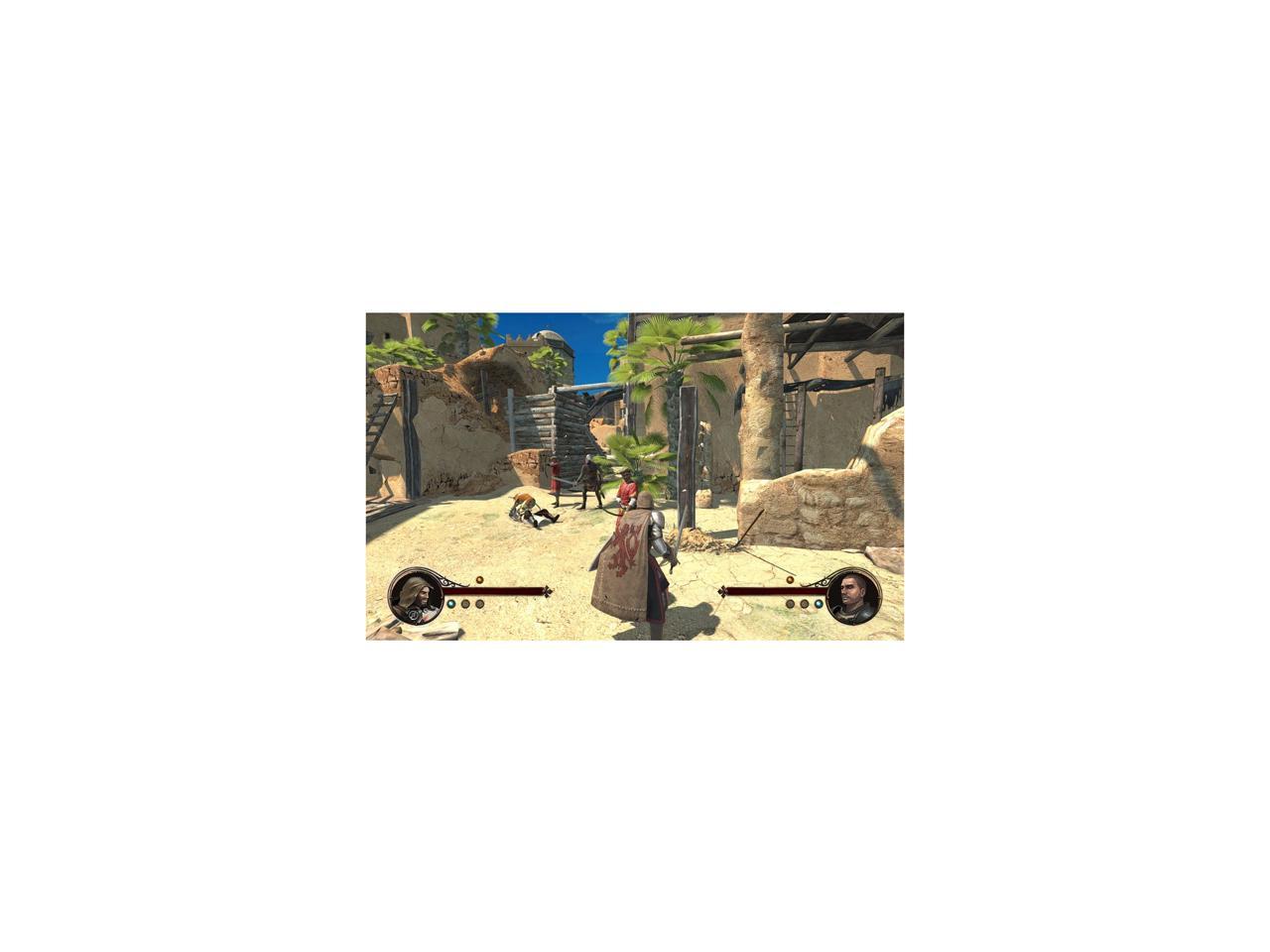 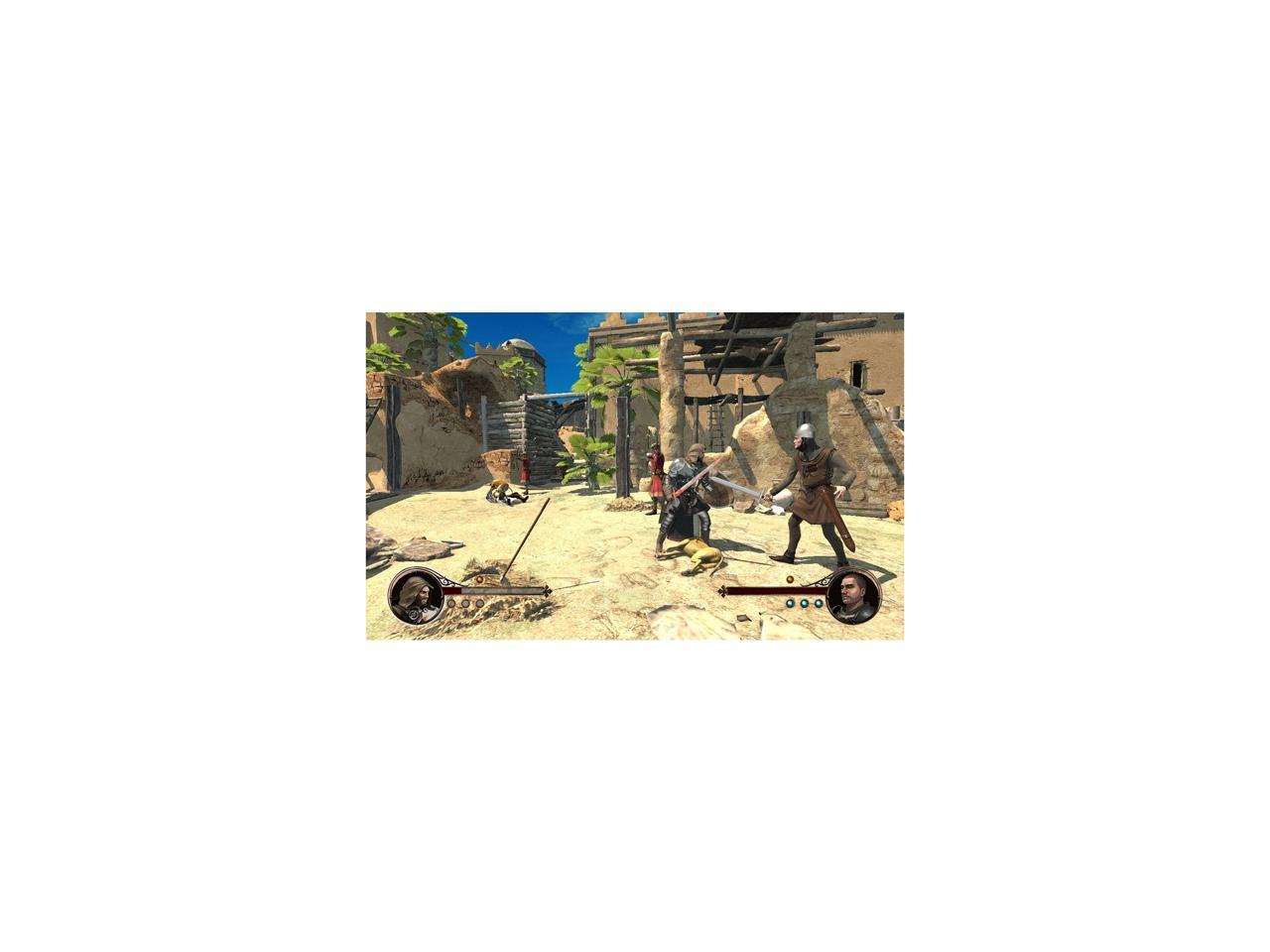 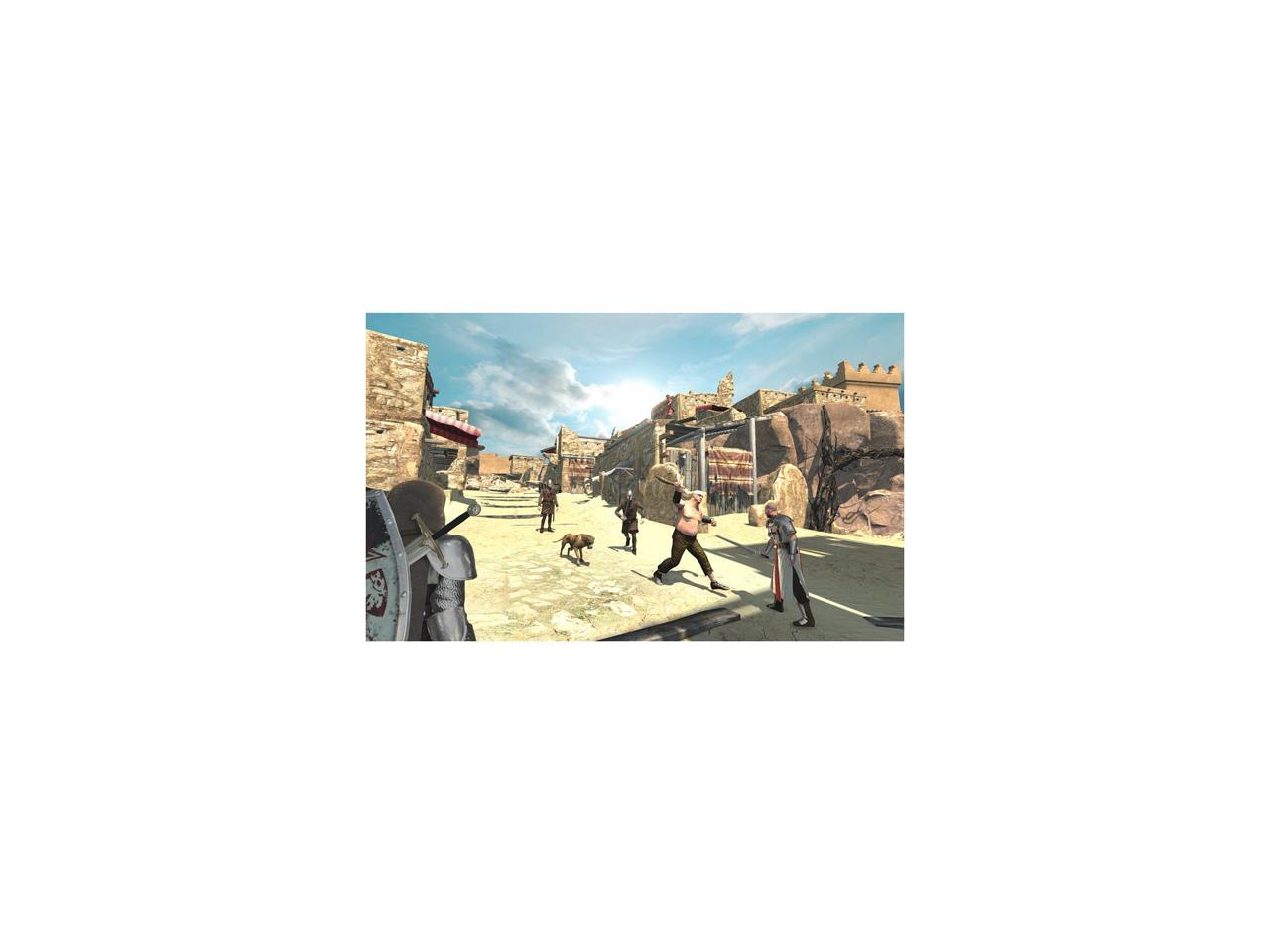 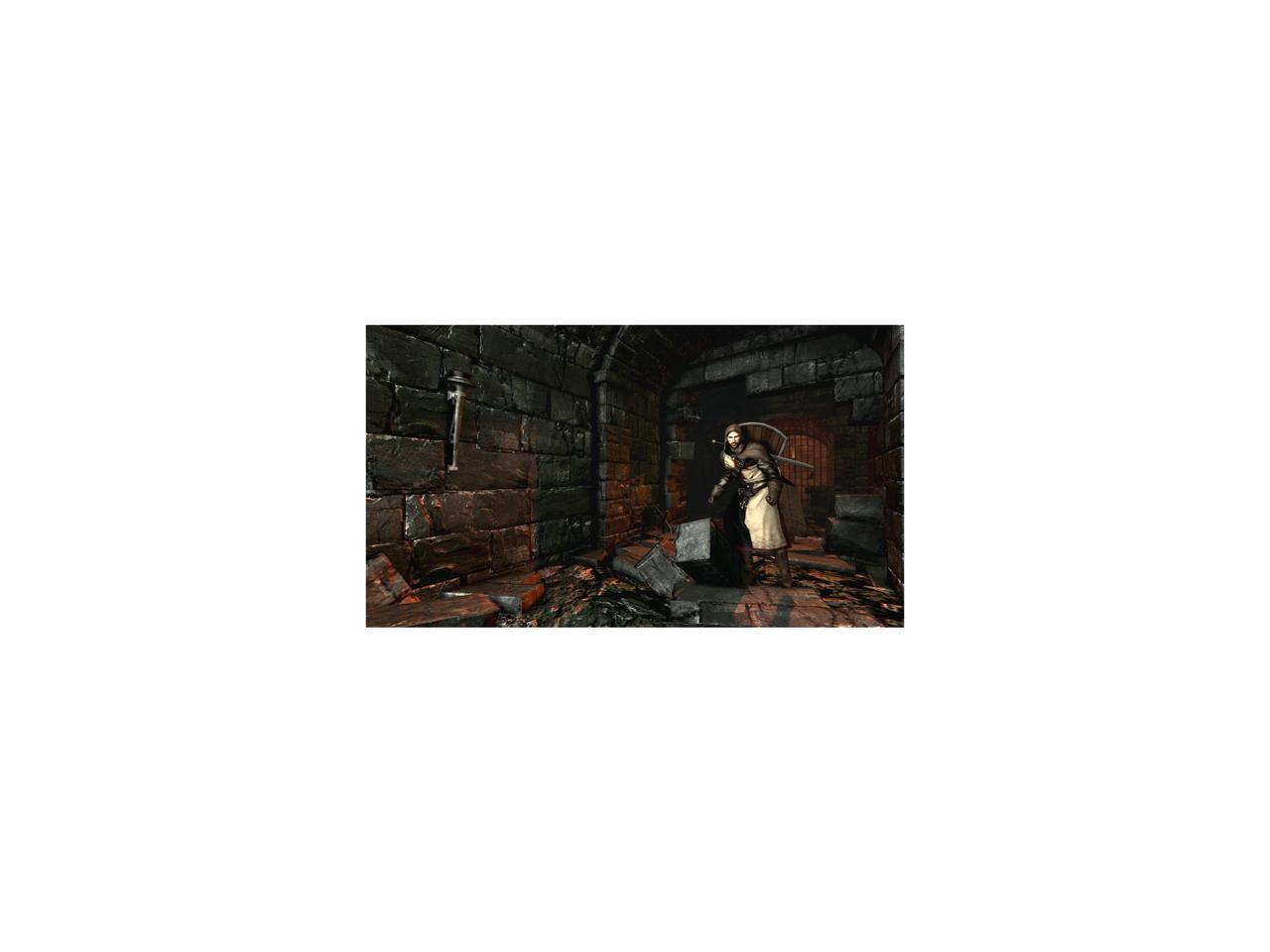 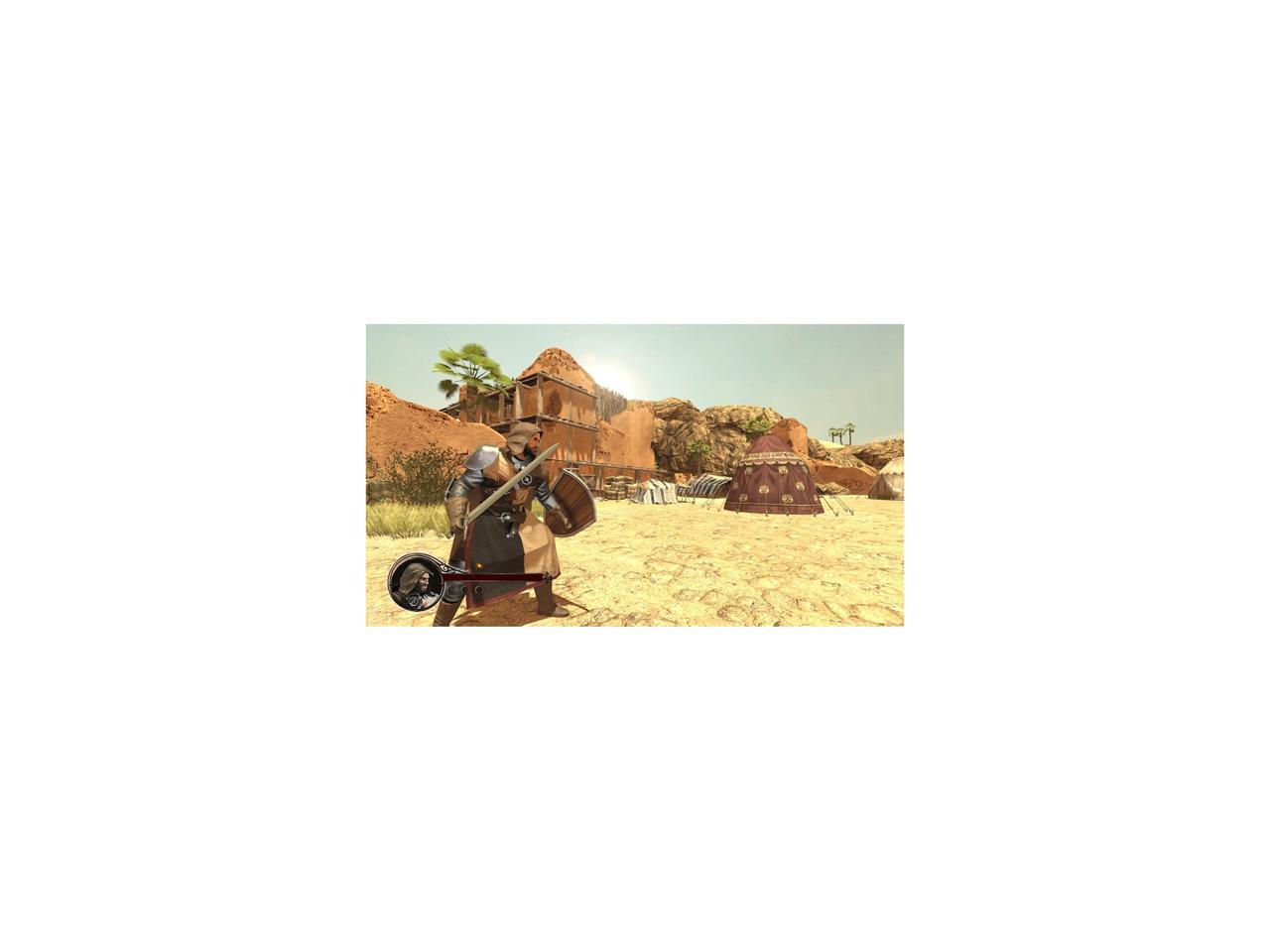 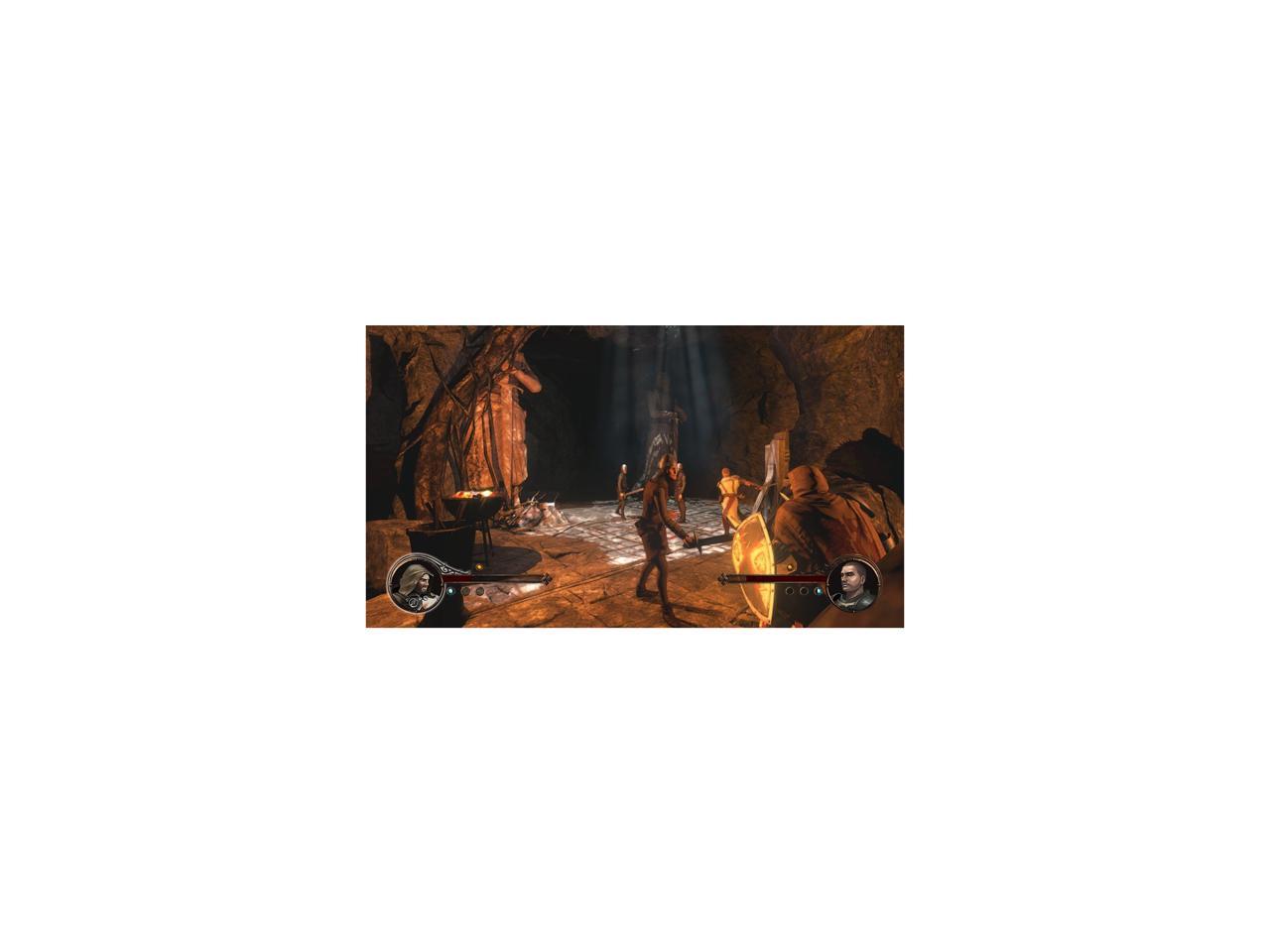 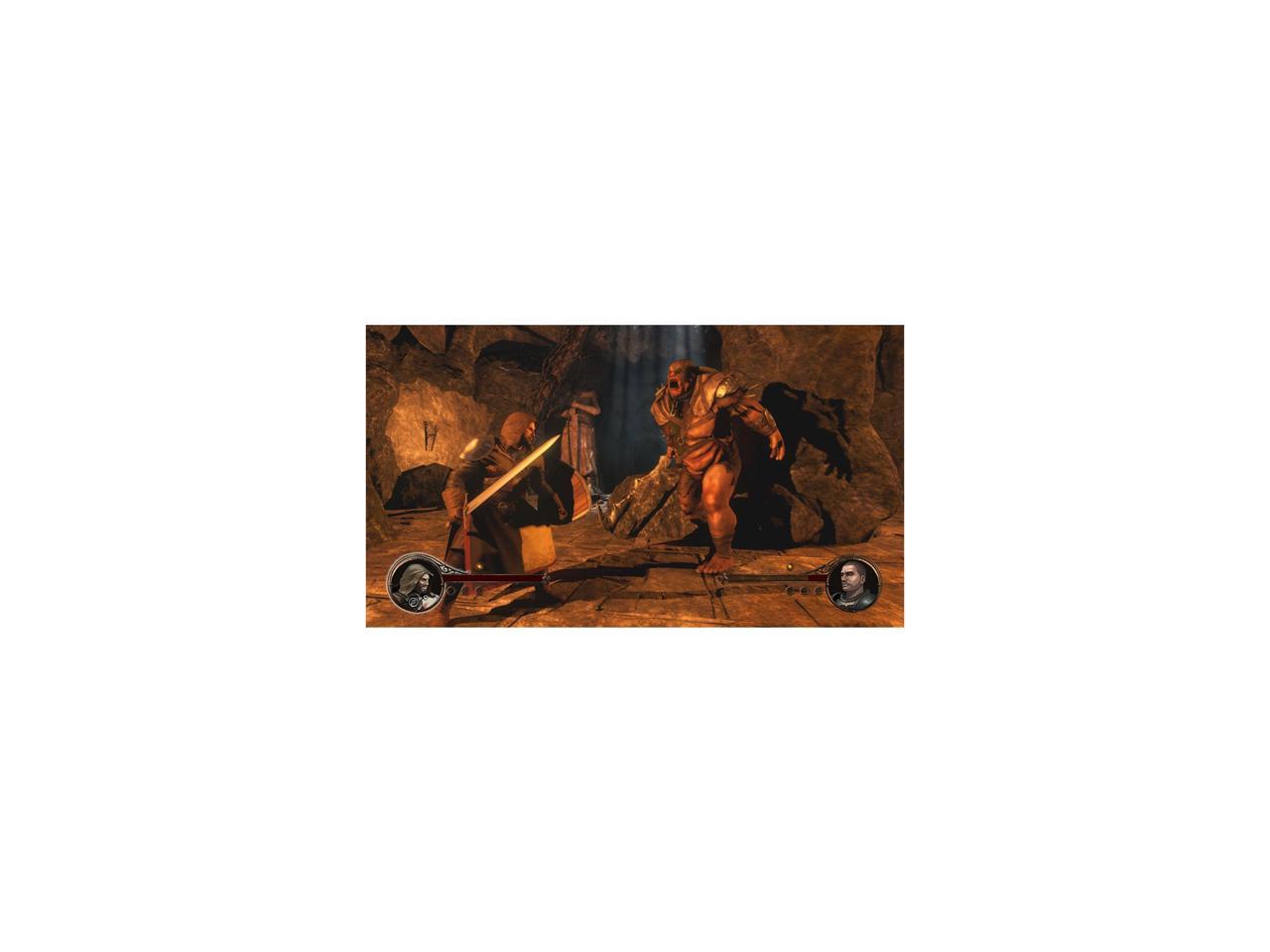 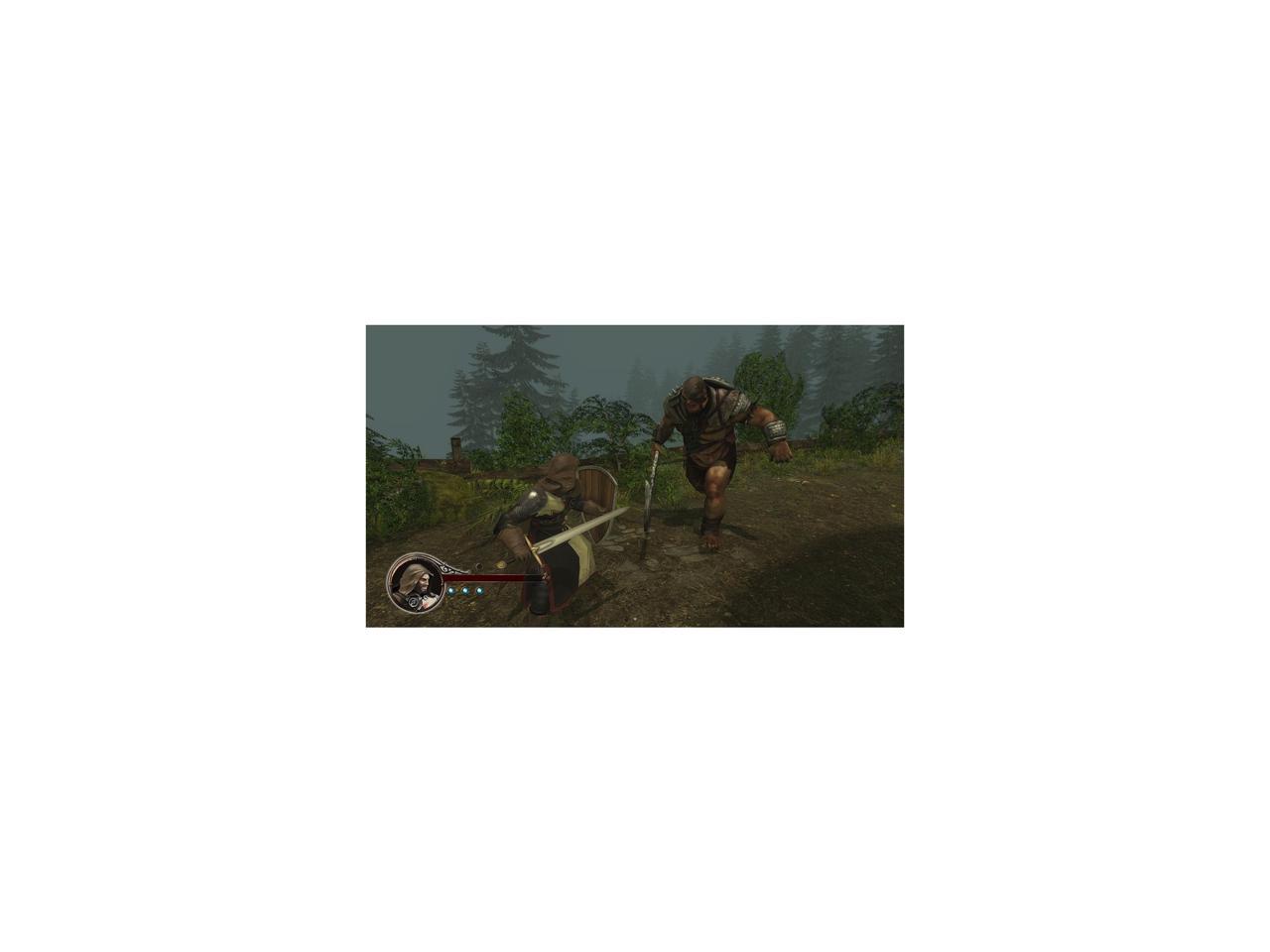 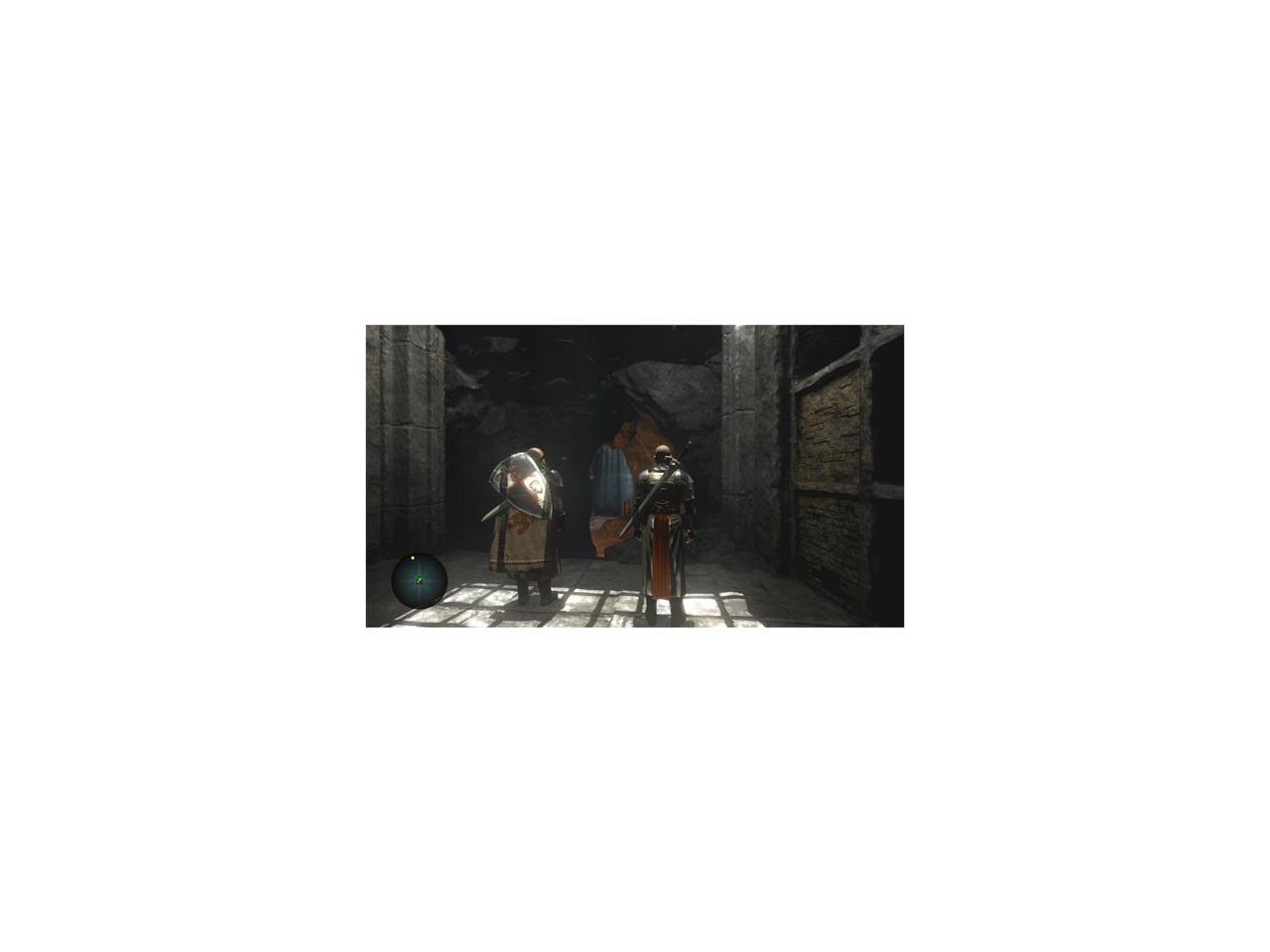 (1) Write a Review
OUT OF STOCK.
LOADING...
Specs
Reviews

Learn more about the First Templar

Pros: Budget title despite numerous short comings and flaws, the actual game itself isn't too bad.

Cons: The knights templar were a religious order that swore an oath of poverty, and this game feels like it swore to that oath too since it looks and feels like it literally had no budget put into it. The game play is simple and reptetitive. The graphics are crude. There are a lot of obivous bugs in the game still (none of them gamebreaking thankfully). Some stages have music that abruptly cuts out every 30 or so seconds after it starts.

Overall Review: MFT is fascinating for the wrong reasons. Its edutainment featuring historical accounts on the templars and the times they lived in. It can't escape connections to Assassin's Creed due to it. The Templars were founded in France to be free bodyguards for pilgrims, got into banking because carrying wealth made the pilgrims targets, began lending money, and were betrayed by king Philip of France who had run up enormous debts with them. King Philip assassinated their reputation before ordering their deaths. This is how Friday the 13th is a bad luck day. Assassin's Creed is creepy in that Ubisoft is a French company that was in the tank financially until they saved themselves by bashing and murdering templars (in a virtual sense, not literally) This game tho, the story is similar to Assassin's Creed 1. Makes me think that AC's premise is completely reversed. Assassins in the crusades were drug addicts & Desmond is persecuted by a 'templar' owned drug company messing with his min