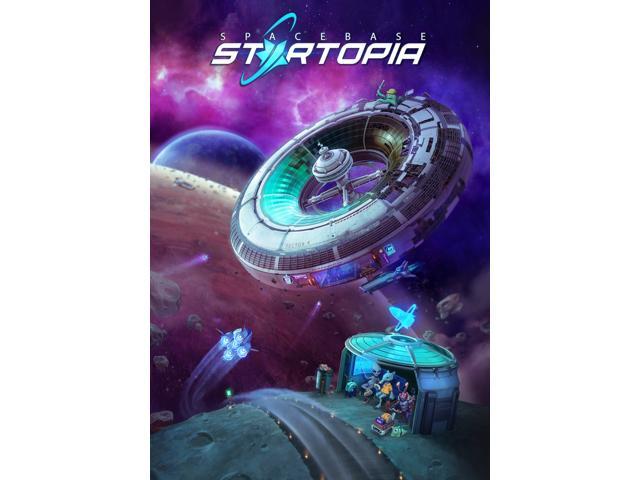 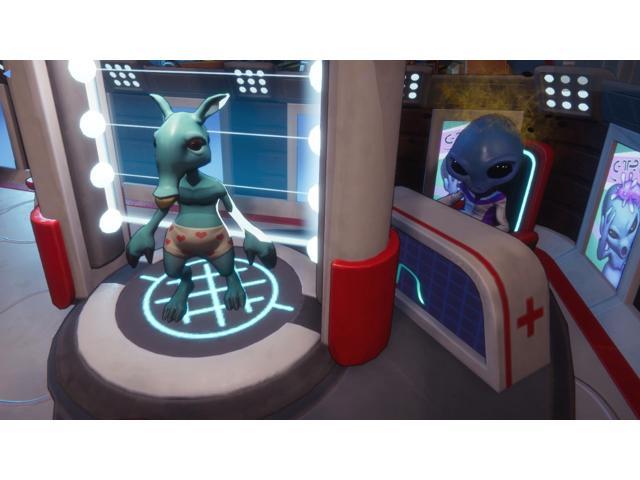 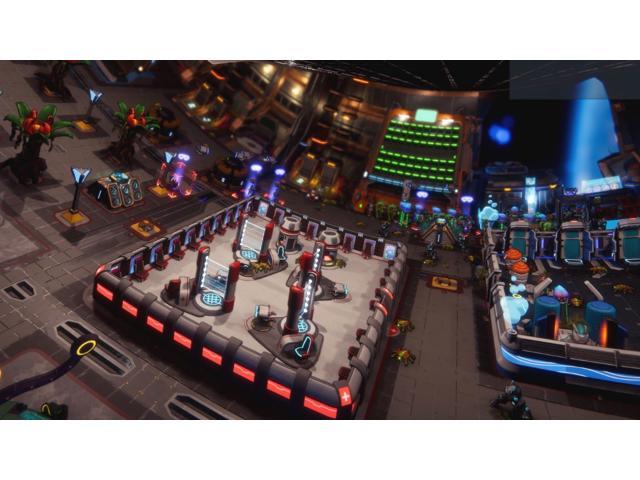 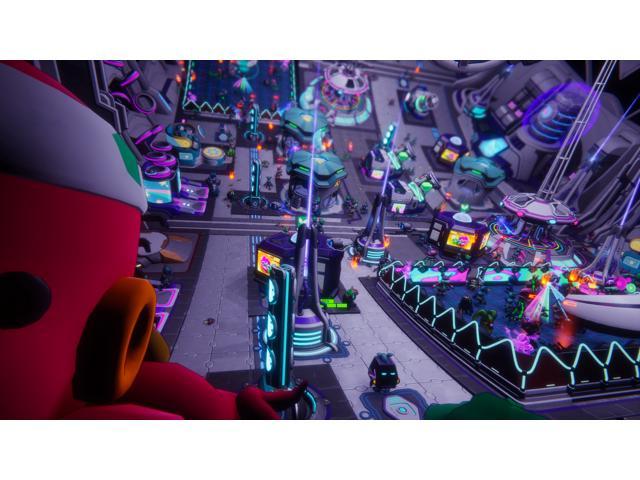 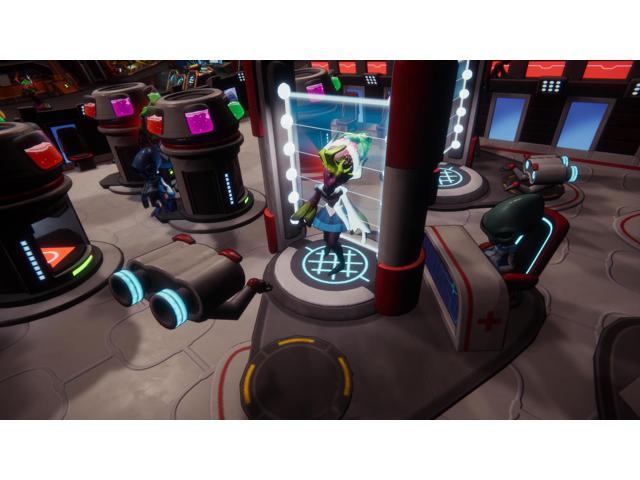 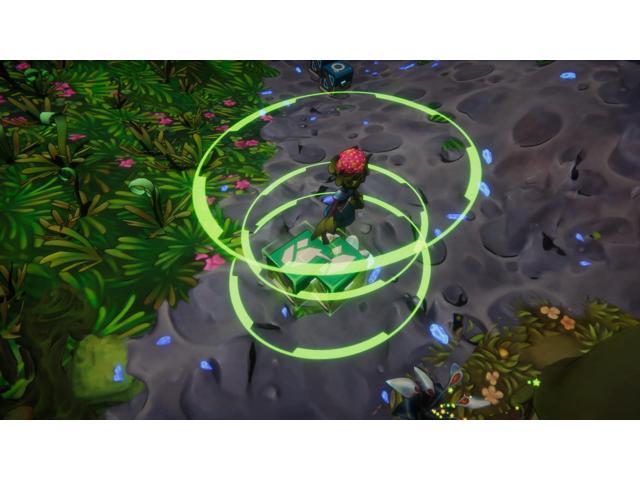 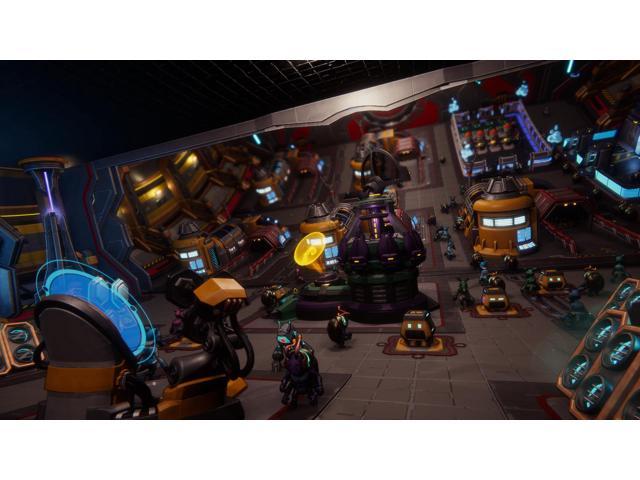 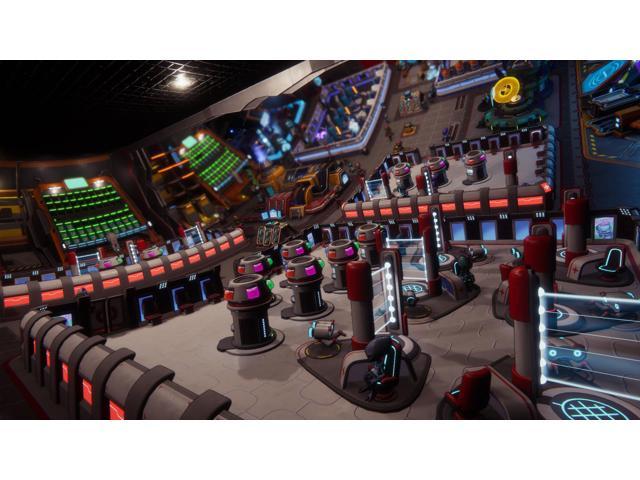 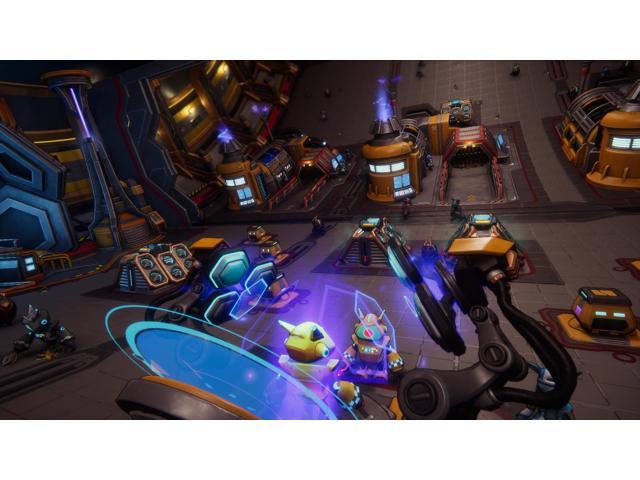 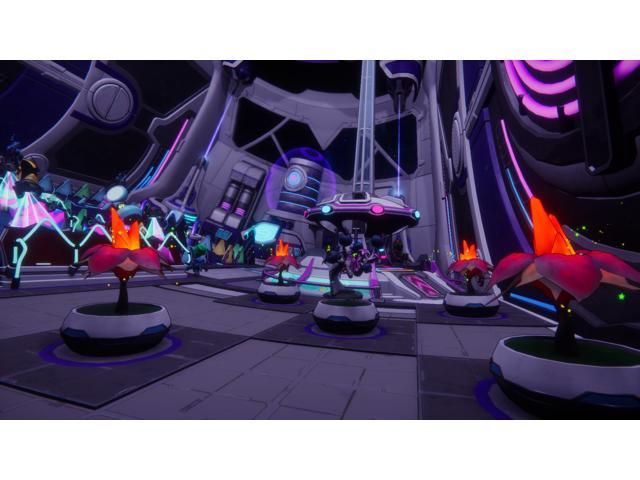 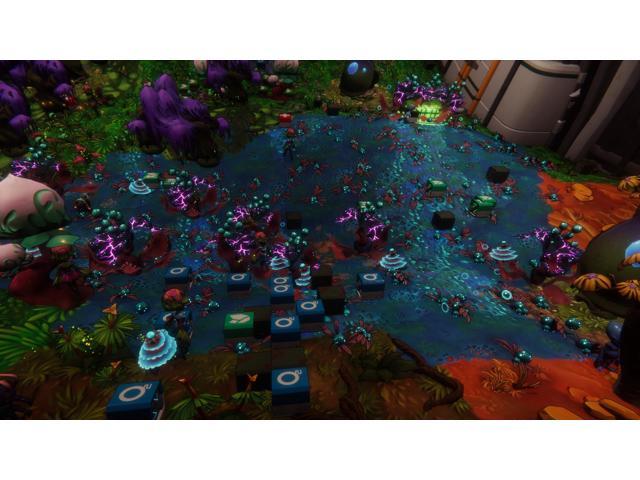 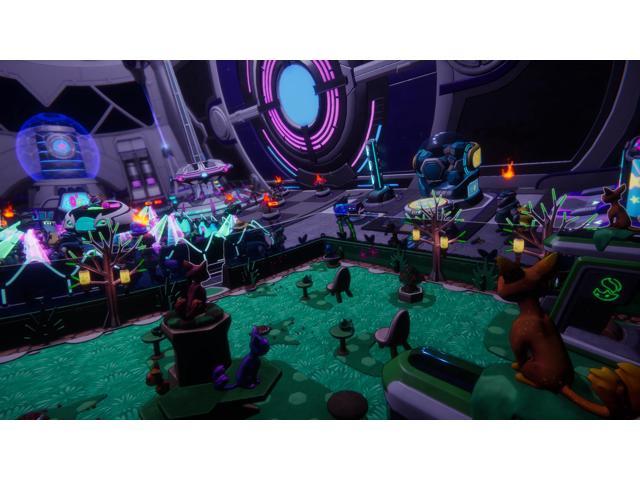 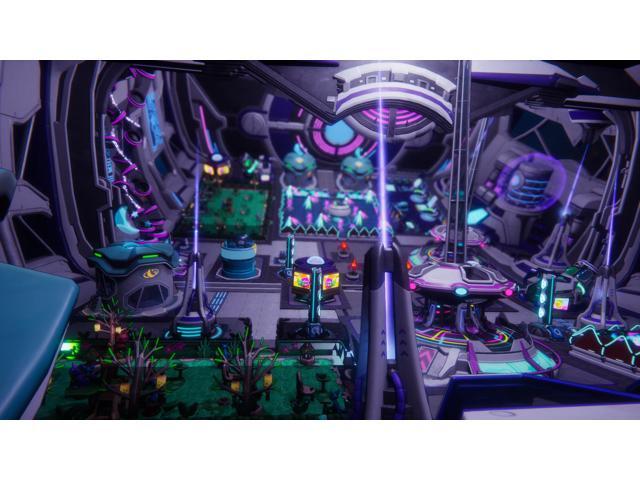 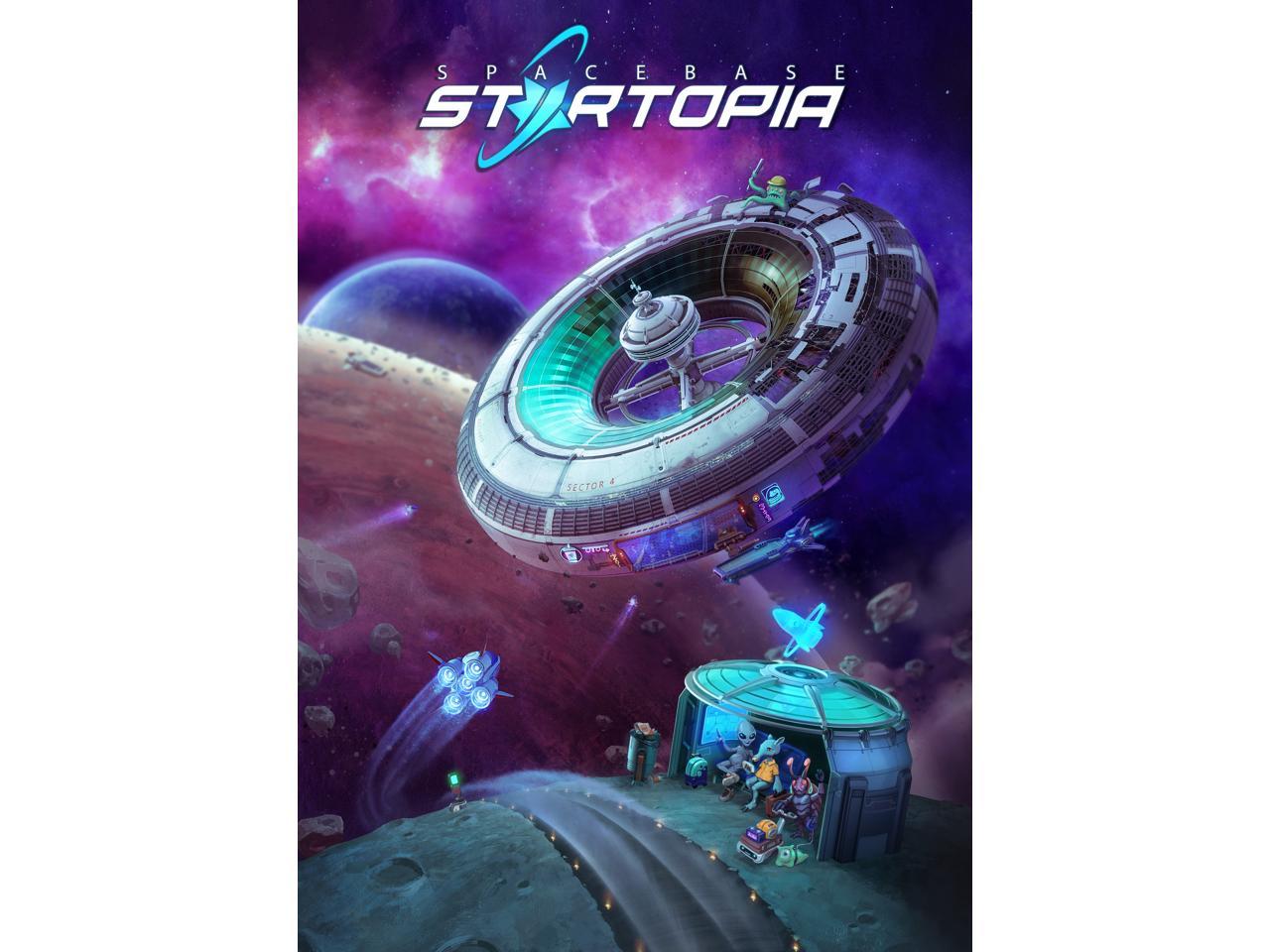 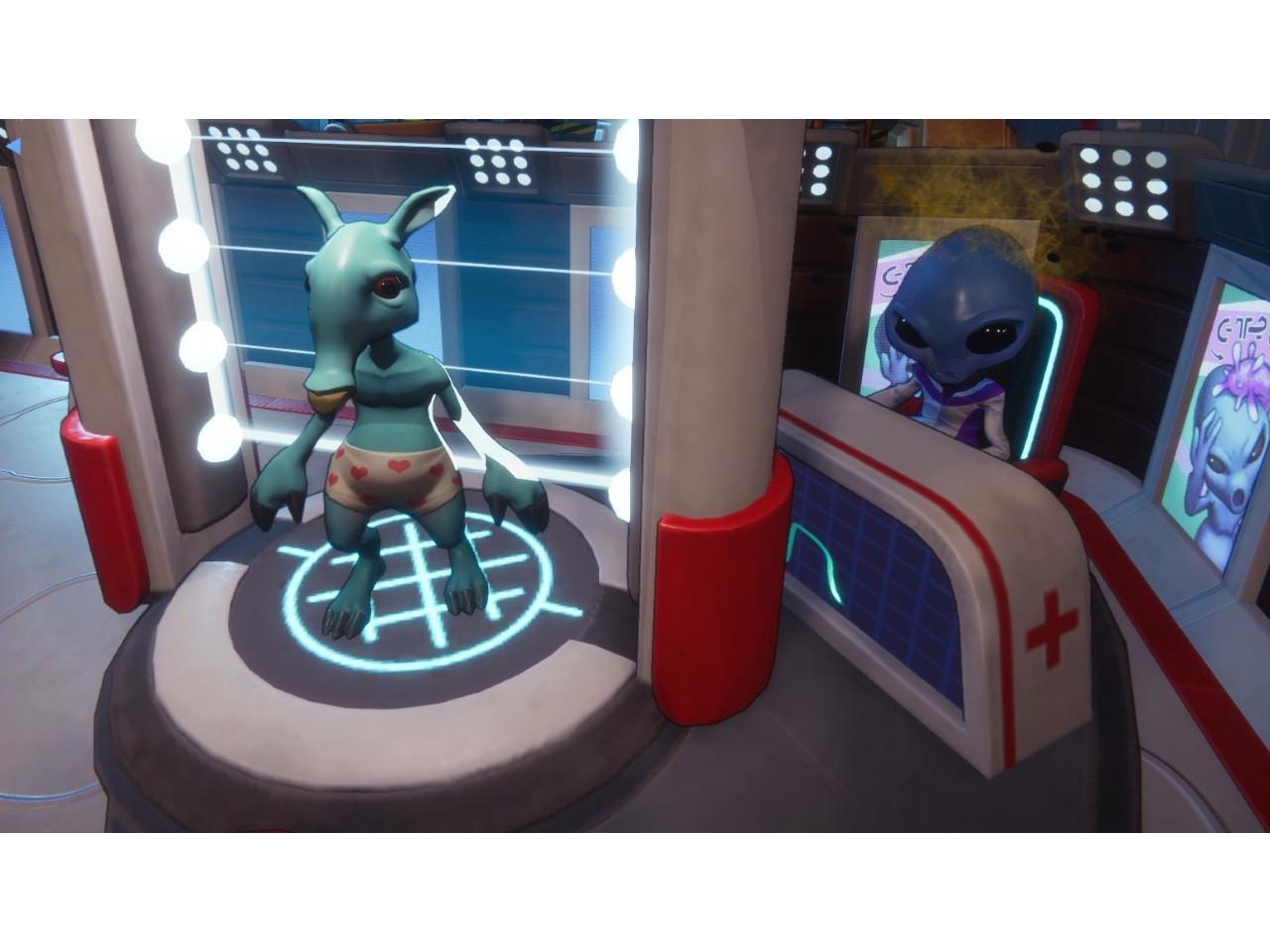 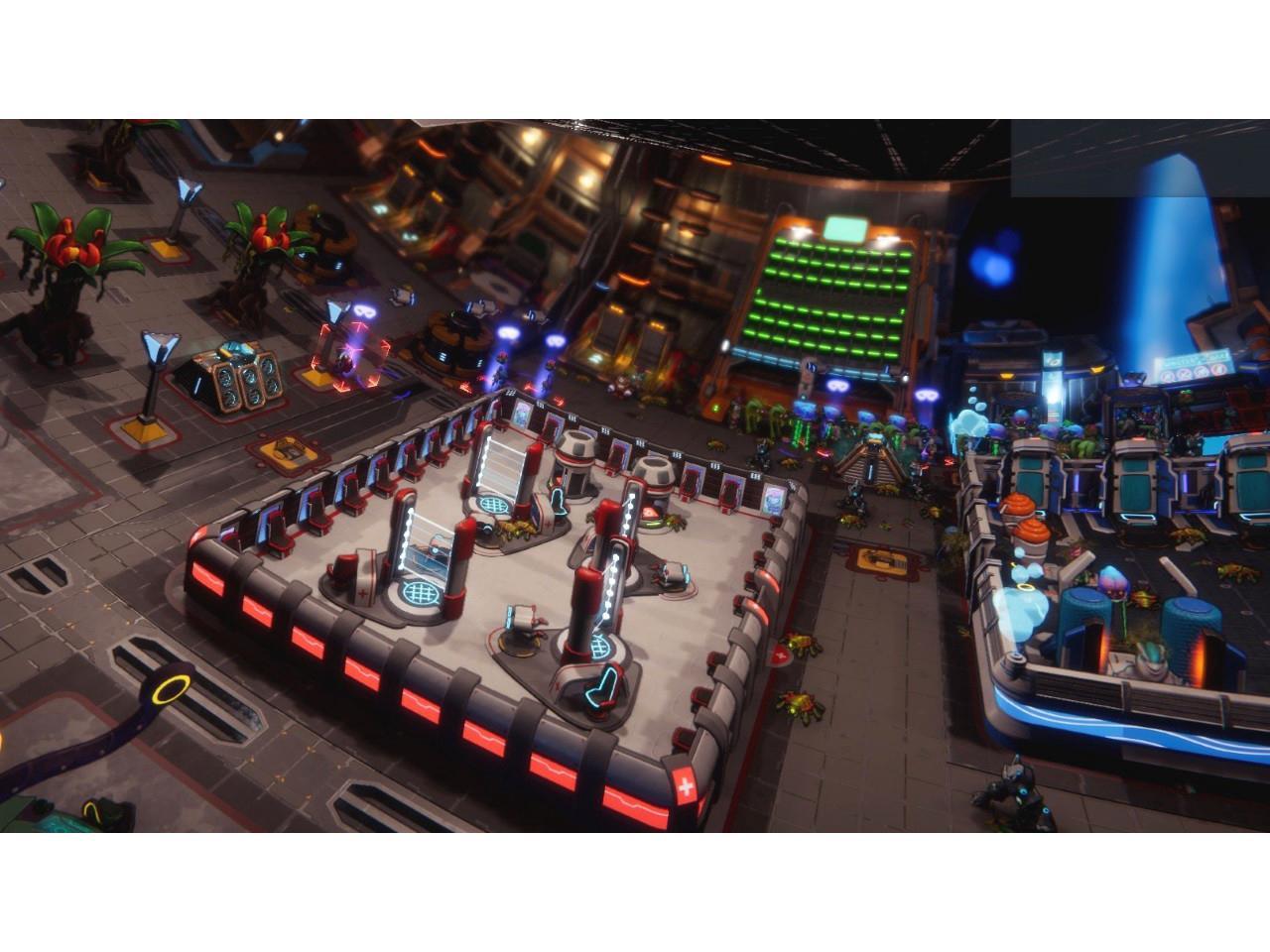 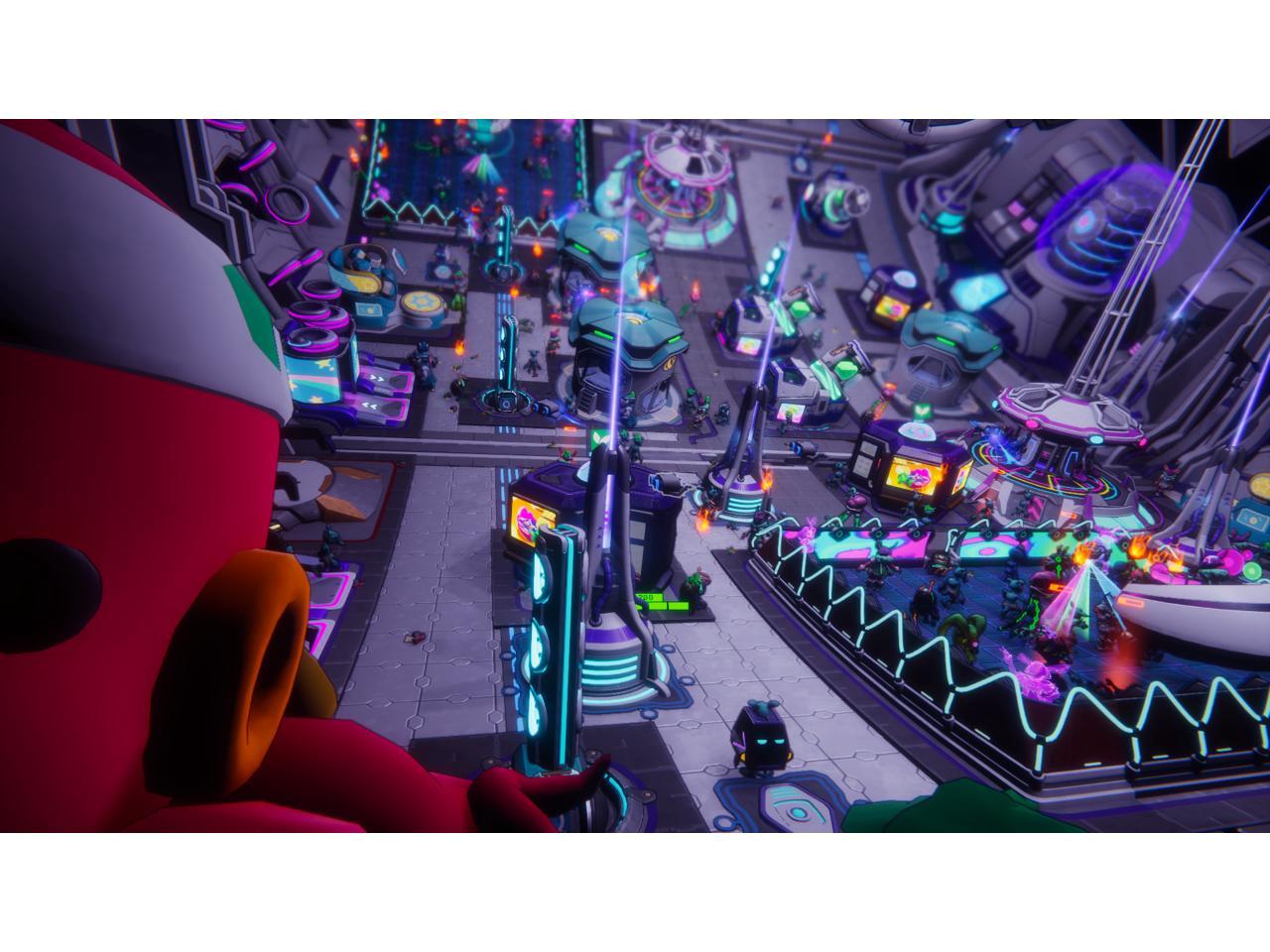 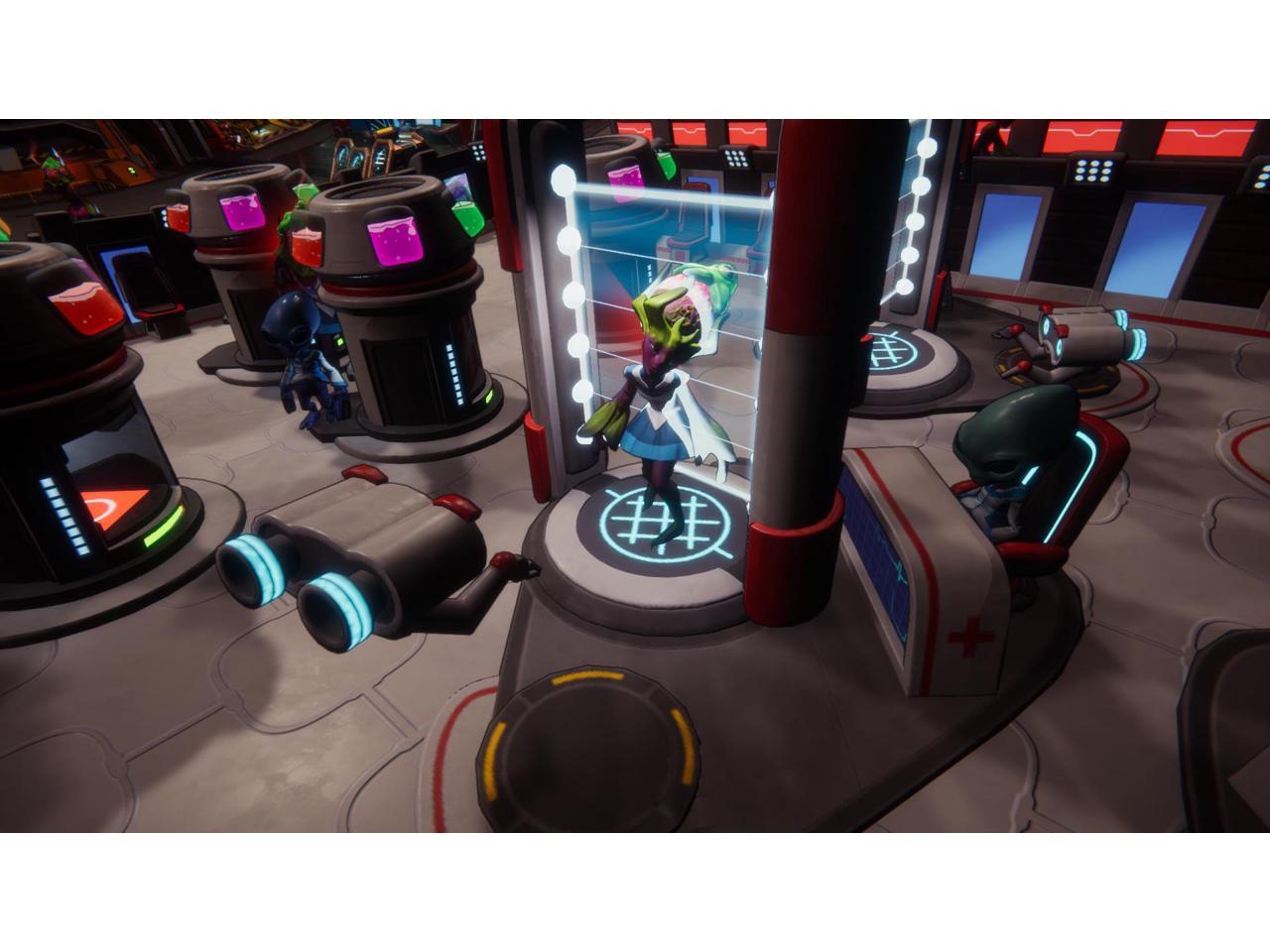 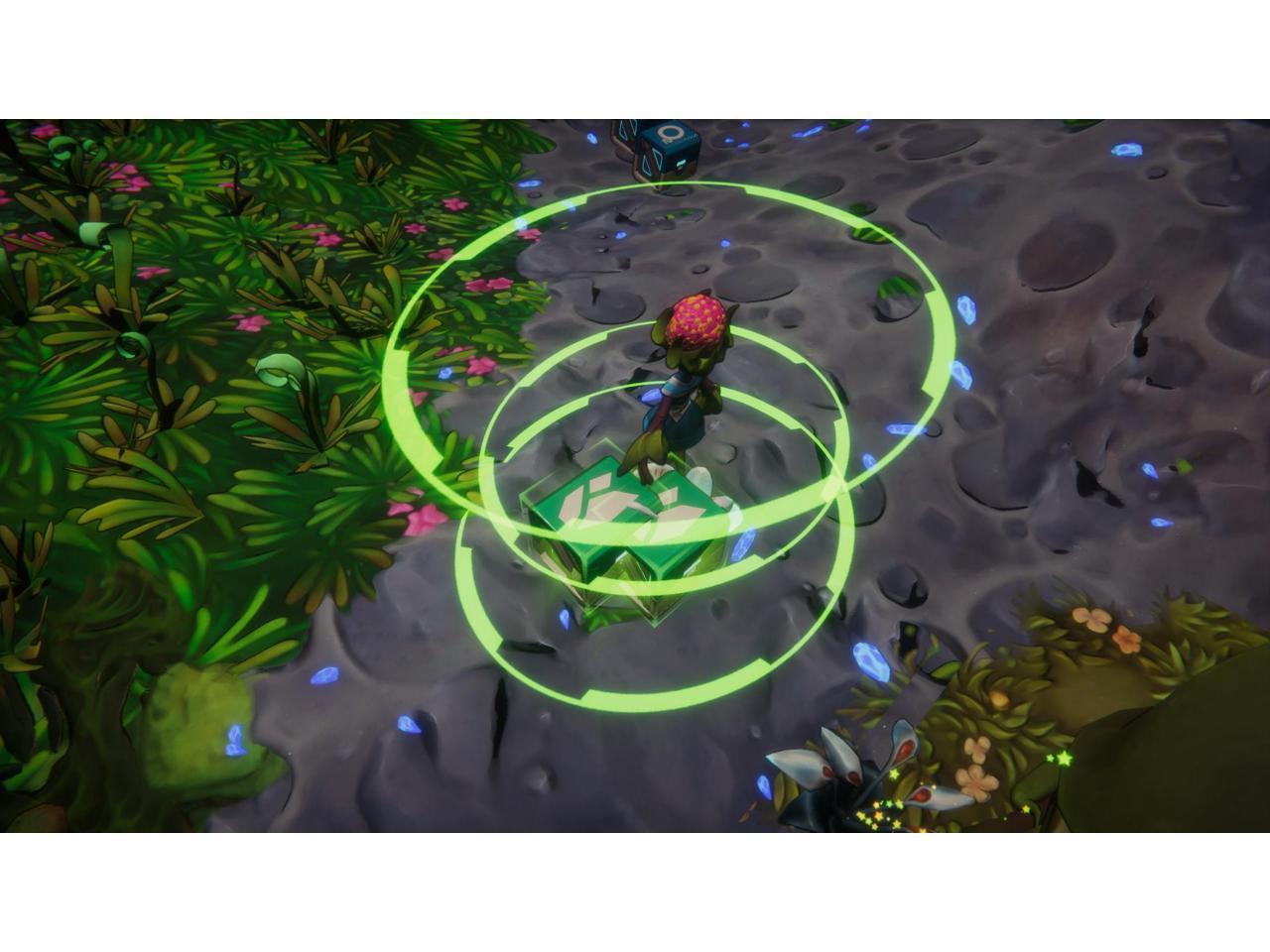 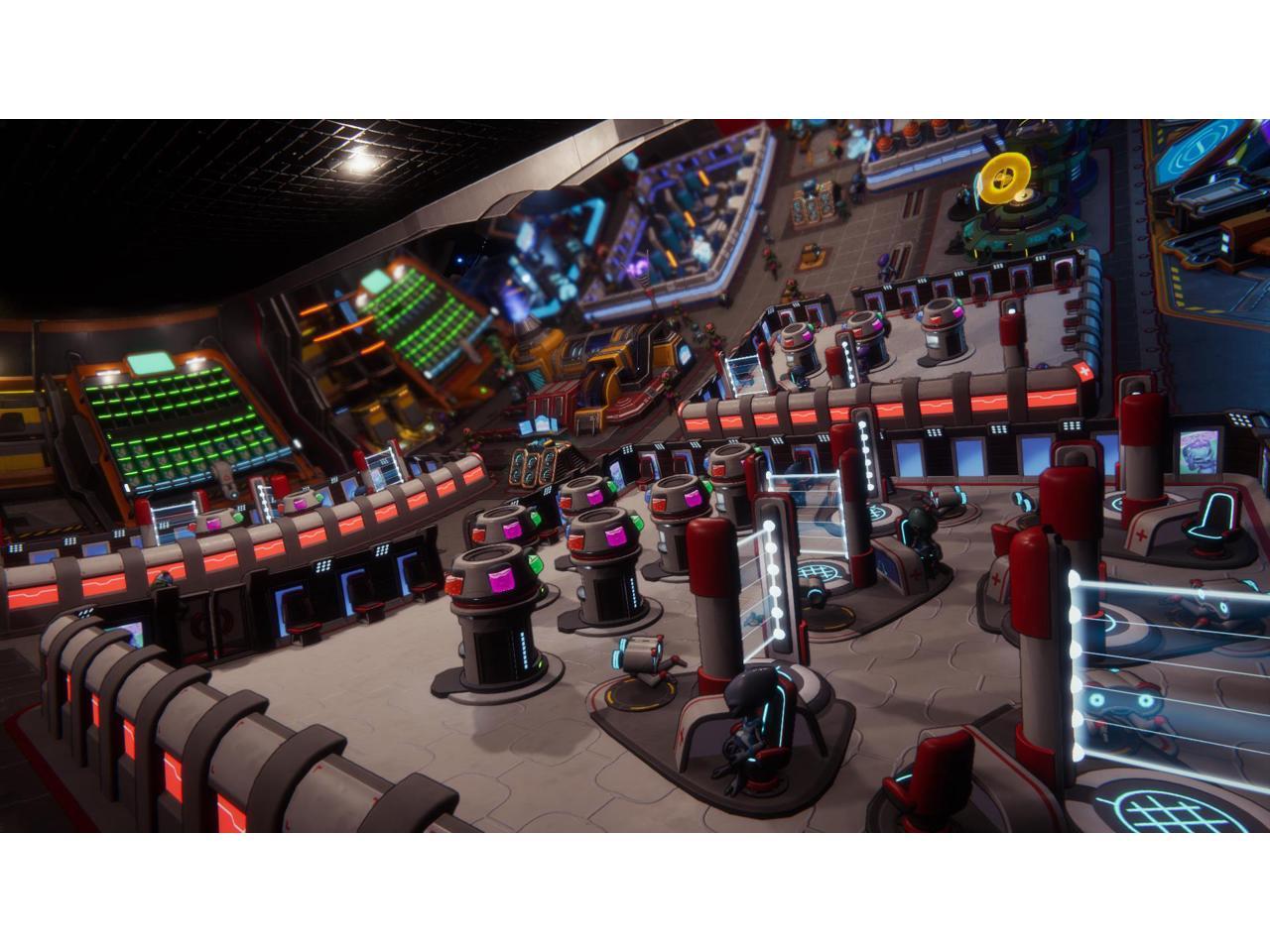 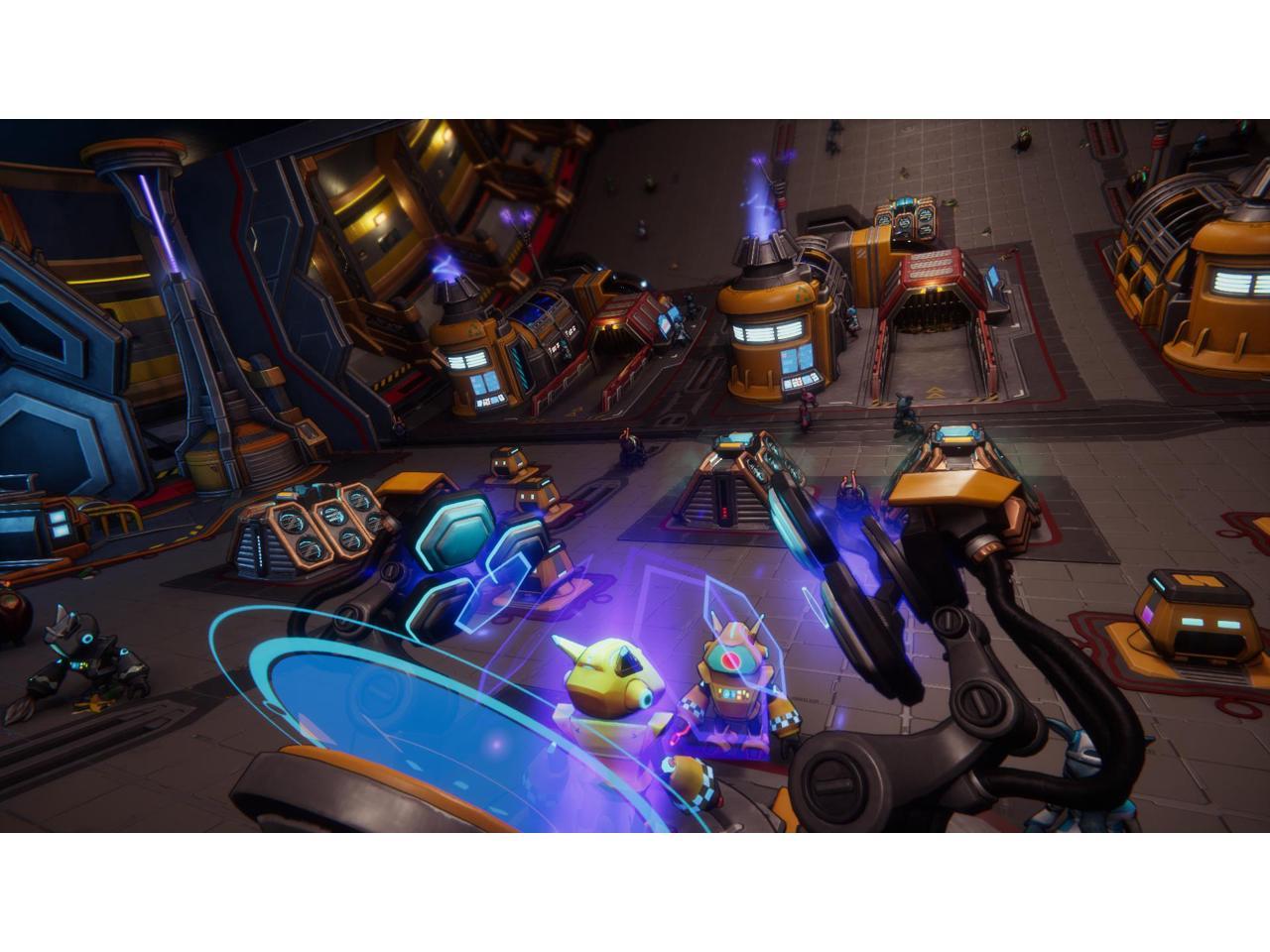 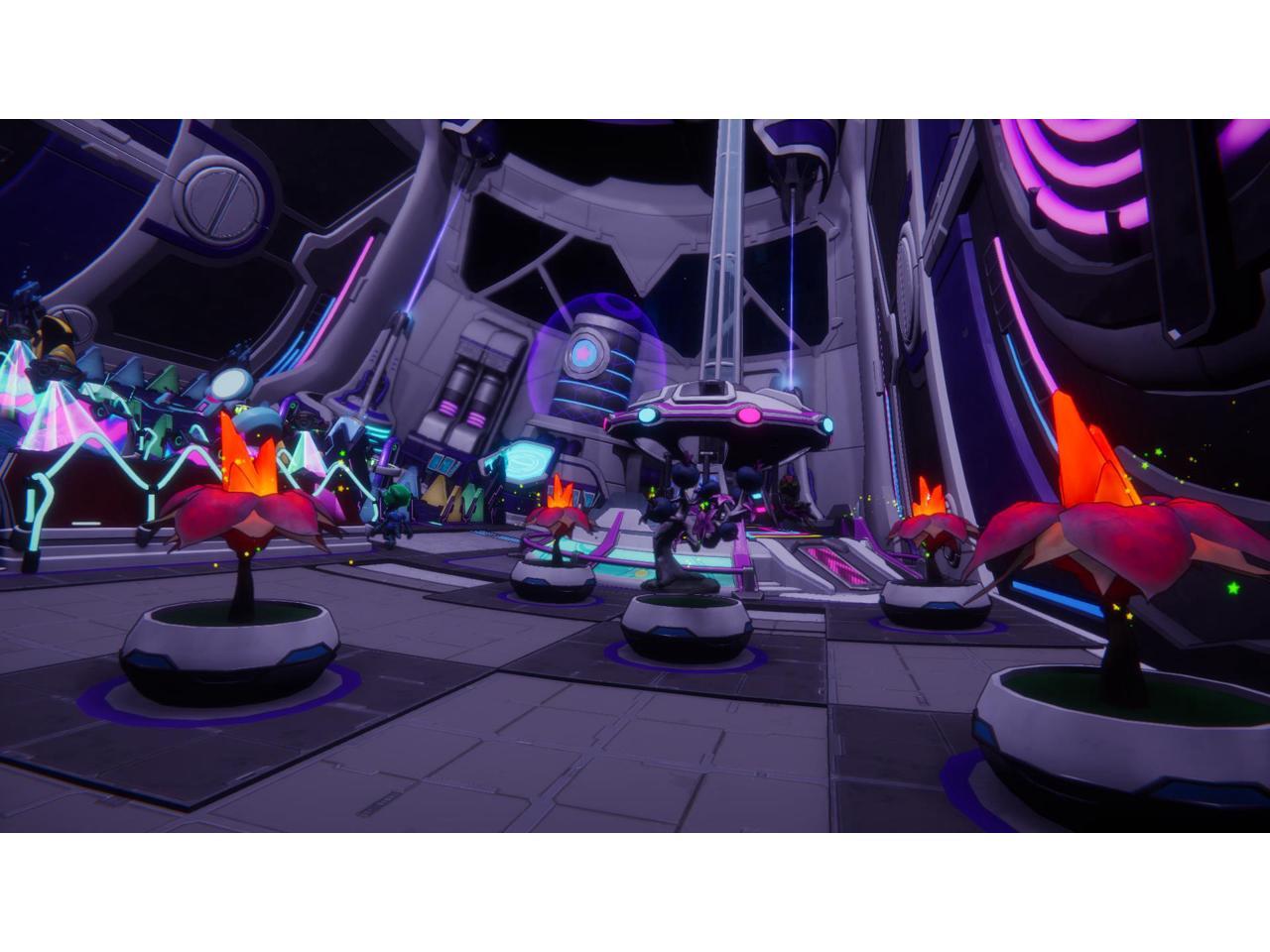 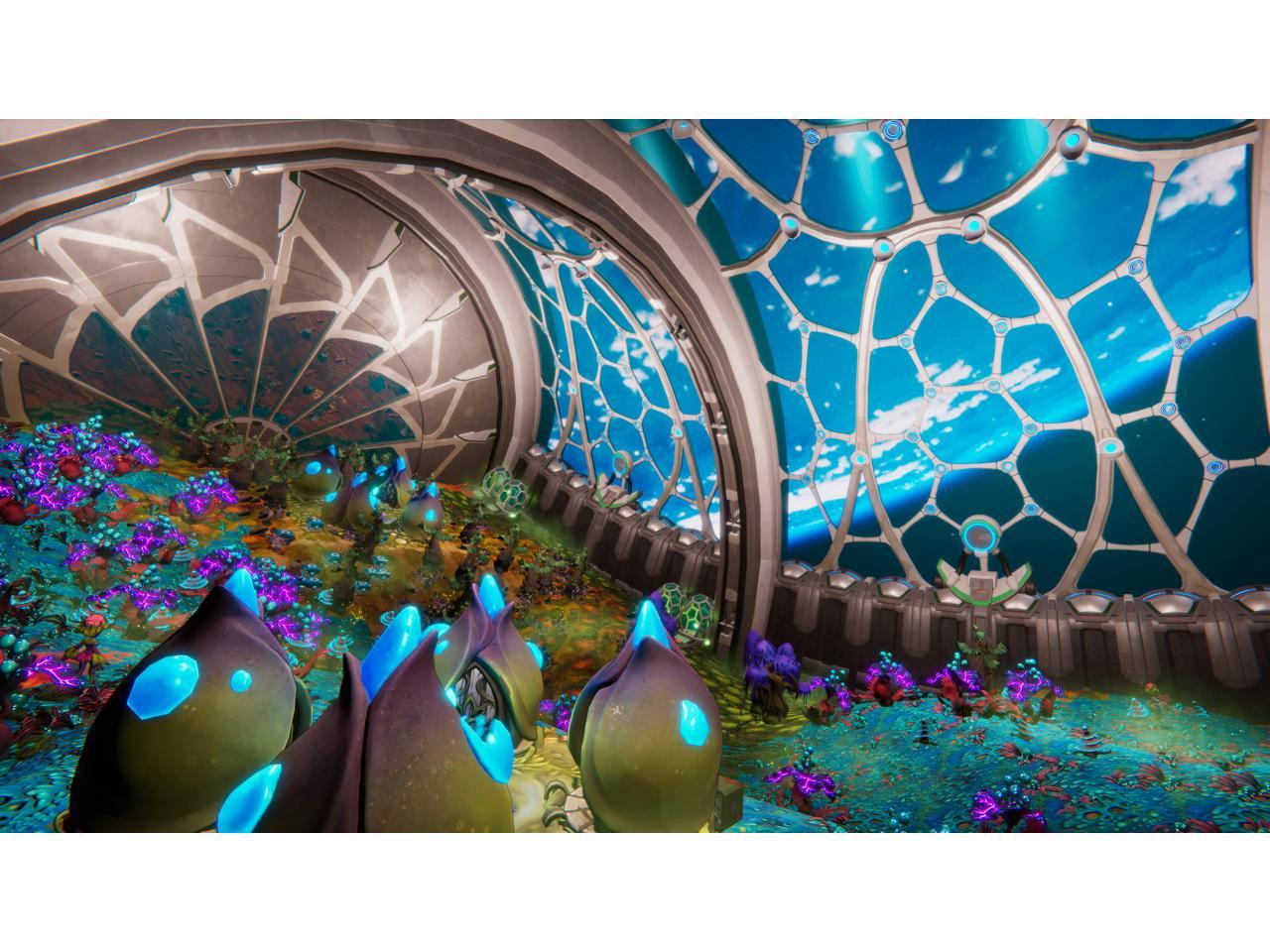 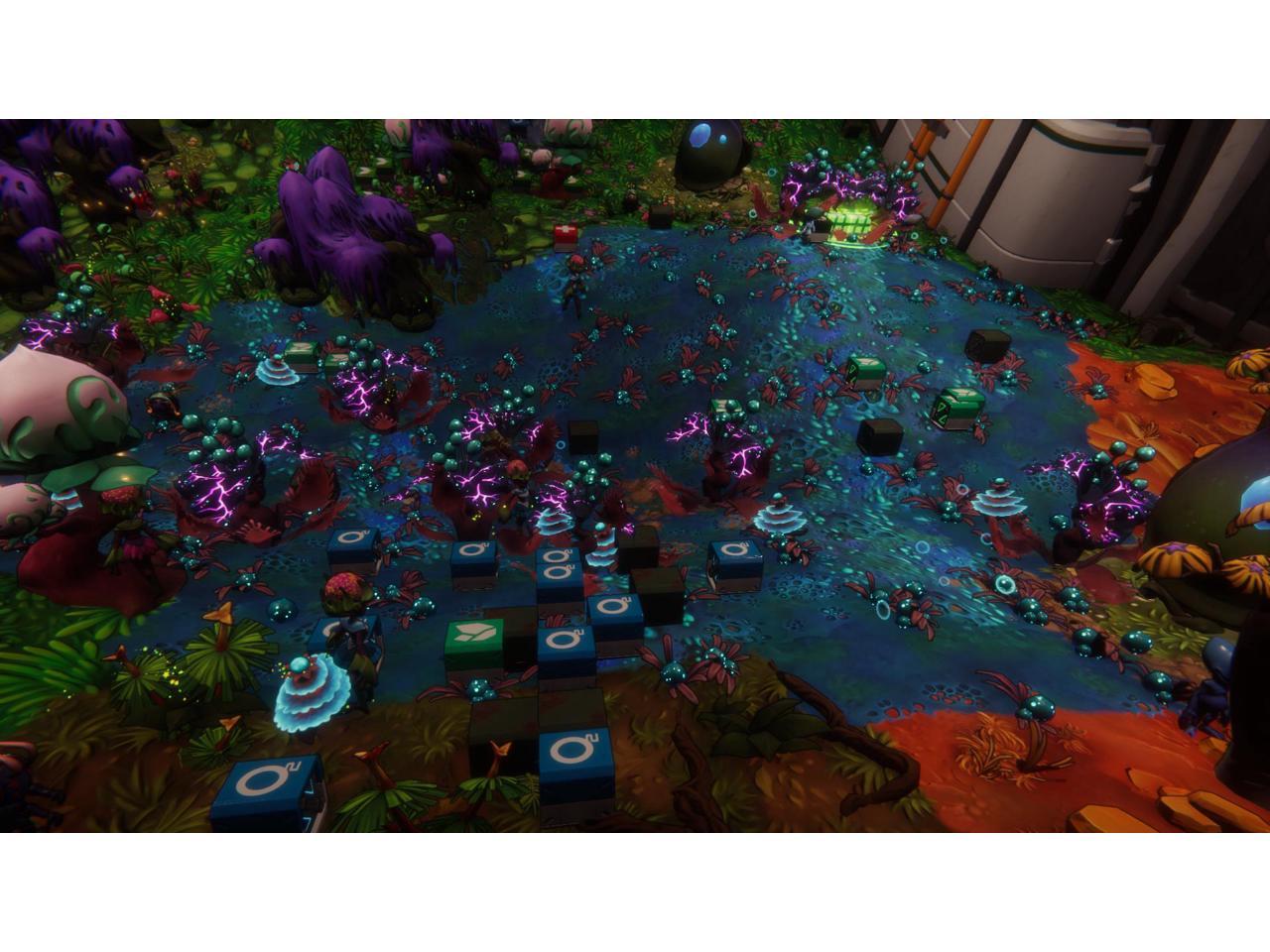 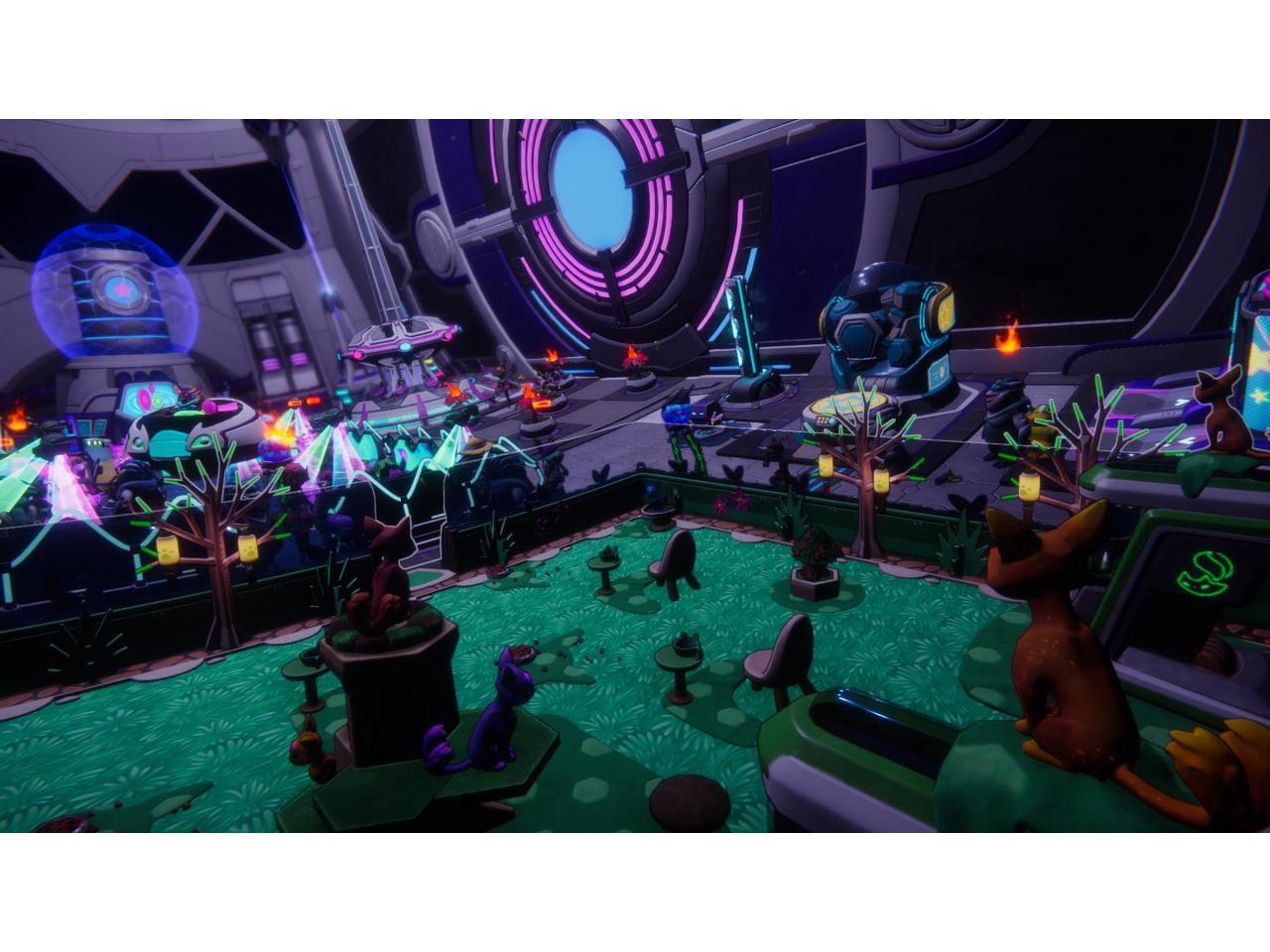 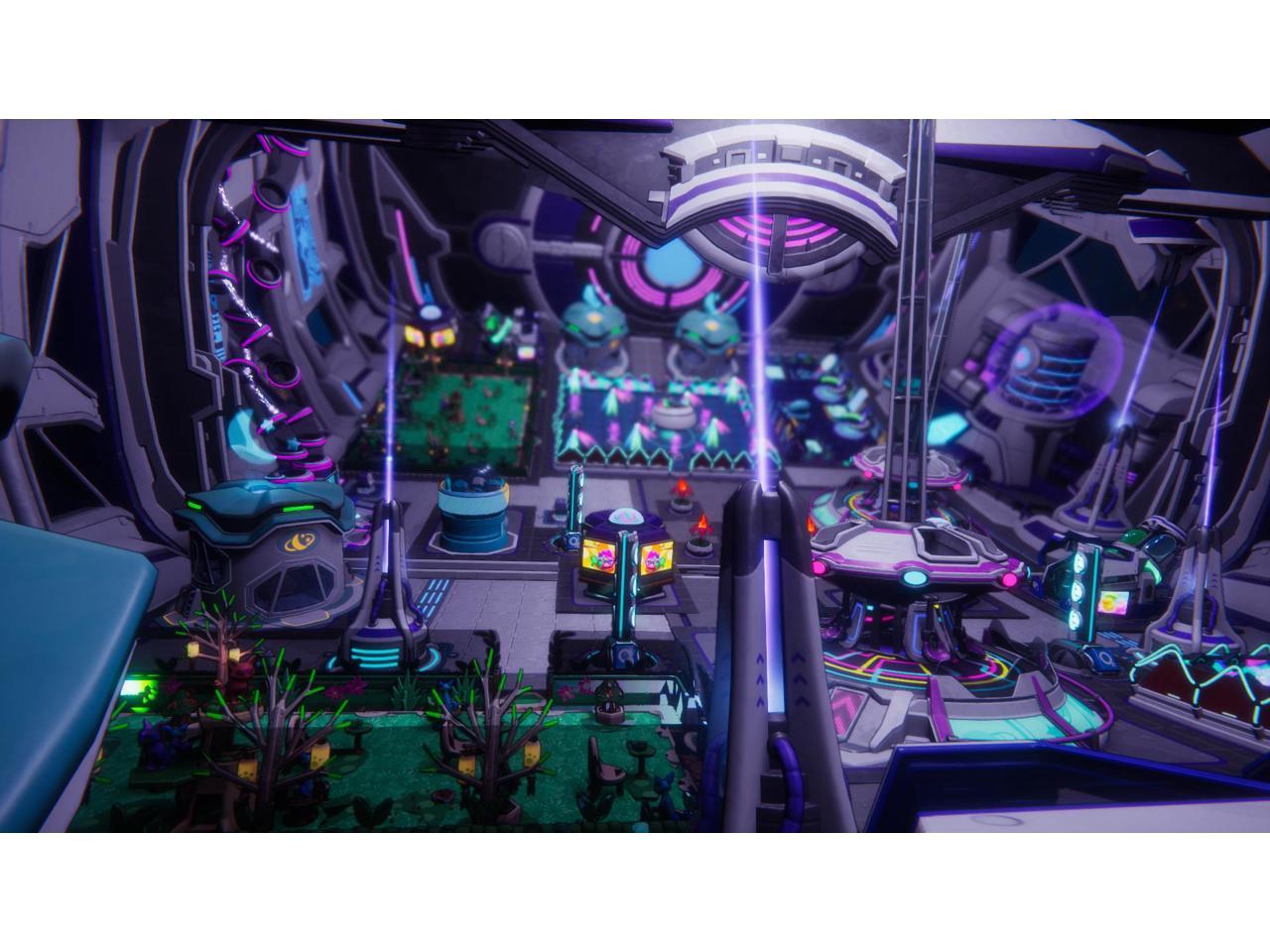 SPACEBASE STARTOPIA captivates with its original mix of economic simulation and empire building strategy paired with classic RTS fights. In addition to the single player Campaign and Skirmish mode, there’s also a competitive and co-op multiplayer mode for up to 4 players. And as if maintaining the 3 Space Station Decks, entertaining the 8 Alien races and defending against invaders were not enough of a challenge, the dynamic narrator AI is not going to mince matters and commentates the events.

Pre-Purchase now to get instant access to the Spacebase Startopia BETA.
The BETA Version will be only available in German & English Language and only for Windows!

"Help, we're all going to d... Wha... Oh, excuse me, it seems my system is no longer up-to-date – [old memory status deleted] – so, much better… WELCOME to the Spacebase Startopia! I'm VAL, your helpful and efficient Space Station AI!

According to my records, this Station hasn’t been used at all in the last 17 years! How very strange. Furthermore, it would appear that you are the only rational life form in this Sector. Well then, CONGRATULATIONS! I hereby officially pronounce you Commander of this Space Station! Hopefully you will enjoy more success than your predecessor who, according to the logbook, er… ran into some wormlike Aliens… Oh, nothing to worry about!

To keep the same thing from happening to you, there's a lot you're going to have to do. Amongst others, there’s the development of further Sectors, maintenance of the three vital Main Decks as well as the customer acquisition and entertainment of our extraterrestrial visitors, who provide us with sufficient Energy for our plans for global improvement. Oh, and before I forget – it's probably just a bug in my security protocols anyway – but my sensors are showing just loads of enemy creatures in all of the other Sectors…

So, what are we waiting for? Let's get to work! Let us join forces to conquer space."

SPACEBASE STARTOPIA captivates with its original mixture of economic simulation and empire building strategy paired with classic RTS skirmishes and a good dose of humor. In addition to the challenging single player Campaign and the versatile battle mode, there are also competitive and cooperative multiplayer modes for up to four players. And as if maintaining the three Space Station Decks, entertaining the eight Alien races and defending against enemy invaders were not enough of a challenge, the dynamic narrator AI is not going to mince matters and commentates the events in a lovely but sharp-tongued manner.

Financially supported by the FFF Bayern. With the support of the Creative Europe Programme - MEDIA of the European Union.

Learn more about the Spacebase Startopia