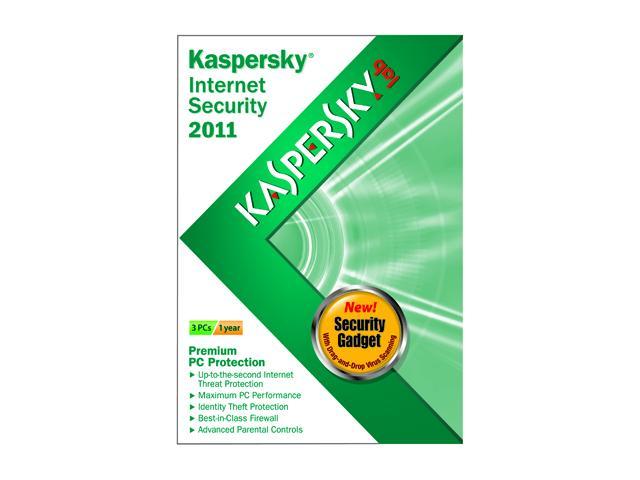 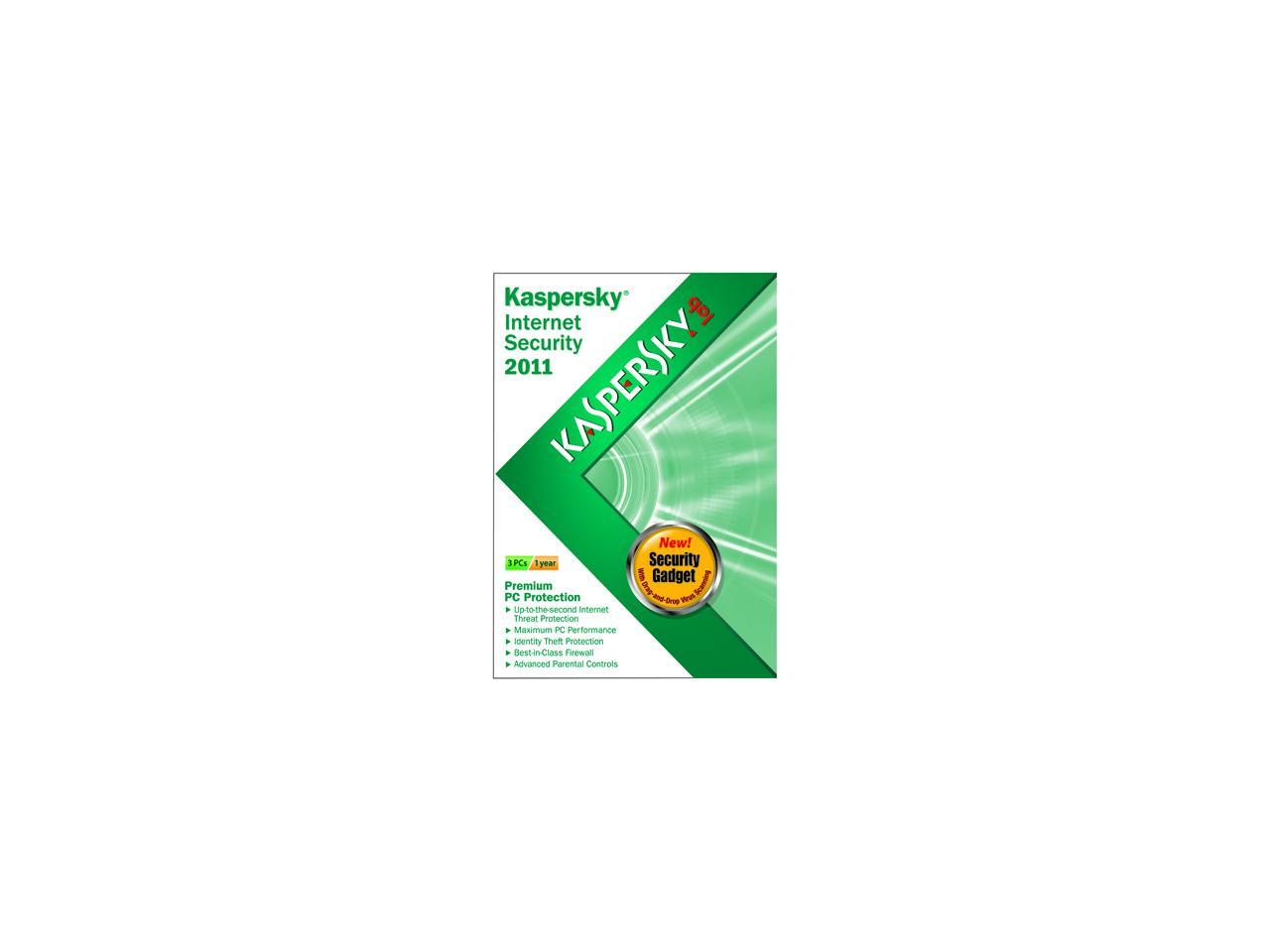 (59) Write a Review
OUT OF STOCK.
Overview
Specs
Reviews

Pros: I have this thing running on my computer all day of every day and it's scanned over a million files. And out of those millions of files, it found 2 likely virus filled pieces of data in them, which it promptly took out, analyzed in a quarantined area, and then put back in when they dubbed in safe. That is really nice. I have had zero problems with viruses of any kind. Great software.

Cons: This only buys one year. I think thats just dumb. I think you buy it, its yours, not you rent it.

Overall Review: Also got it for free because of the 50$ mail in rebate on top of the sale it was on. Pretty nice.

Did you find this review helpful?
Michael B.
Ownership: more than 1 year

Pros: Firewall uses settings from the Kaspersky servers. It automatically knows that Steam and every computer game (that I've tried with Kaspersky installed) is safe, along with every other legitimate program. It works, caught a key-logger that tried to install itself as well as a piece of spyware that tried to disguise itself as a CS5 update. Comes with a Virtual Keyboard and SSL certificates (the software that "opens a tunnel" between your computer and your bank's servers, protecting your data from skimming attacks), keeping your online banking as safe possible. Gaming mode prevent software from nagging you when in a full-screen application. Gadget is less gimmicky and more useful than I thought it was going to be - it's nice to see what's going on at a glance. You can password-protect your settings and the installation, preventing malicious software from uninstalling it, disabling it or telling Kaspersky to skip over the malicious code in it's scans.

Cons: Not free? Oh. Wait. the *only* issue I have ever had with Kaspersky was with it's SSL certificates and Firefox not liking each other - and that I suspect was because I refuse to update to 5 (after modifying over half of my Firefox extensions to work with 4 and discovering I would have to do it all again to get them to work with 5). It caused my computer to slow down to the point it was almost unresponsive, but I did a system restore and then reinstalled Firefox and Kaspersky (preserving the activation data when I uninstalled Kaspersky - that's key), and everything behaved again. I'm just using Chrome to do Online banking now, since there were no problems there.

Overall Review: Honestly, the *best* security software suite I have ever had the pleasure of working with. I'm still not sure what exactly happened with the SSL certificates and Firefox - it even seems like I could install them now without trouble (the trouble began when I went to install them, and they wouldn't for Firefox, so I installed them manually - but when I went to do banking, I ended up in an endless loop of Firefox asking me if I wanted Kaspersky to handle the security, going to the banking website, Firefox asking me if I wanted Kaspersky to handle... etc.), and there was no way to uninstall the SSL certificates that I could find, short of uninstalling and reinstalling Kaspersky itself - deleting the personal settings, while *PRESERVING THE ACTIVATION SETTINGS*

Pros: Works Great and is low on Resources..... oh yea and it was FREE after mail in rebate!!

Overall Review: what what???

Cons: A bit too intrusive when set to default

Overall Review: Kaspersky 2010 was a disappointment, having sacrificed its vaunted speed. Fortunately, the problems have been solved in 2011. Not only is it faster than Kaspersky 2010, but than 2009 as well. If I have any criticism of this comprehensive, speedy, and well-thought-out program, it's that there are too many annoying low-level warnings with the default settings. Changing the notification settings to eliminate non-critical notifications makes it unobtrusive, as IMO a security program should be. Mine also installed for some reason with the parental controls turned on. Easily fixed, but, again, that should not be the default.

Pros: Product doing fine, doesn't seem to bog down, no problems with security yet.

Cons: If you think you're really going to get the rebate, think again. After months and months, I'm still waiting. No one involved will take responsibility (Newegg, rebate processor, Kaspersky). So if you're counting on the rebate to make it a good deal for you, don't.

Pros: No issues with the software. It blocked even the ios update. I had to give explicit permission to get the download.

Cons: Rebate is a joke. I bought it in March. I am still waiting for the processing to be completed. Rebate site says, it is still processing. I don't count Kaspersky for rebate any more.

Pros: Kaspersky has always been easy to setup and use and has never caused problems with resource usage. Pretty much "set & forget".

Cons: Only negative is buying and expecting the rebate to appear in a timely fashion. Guess that is just a fact of life for free products after rebate.

Pros: Doesn't seem to slow my system down, and runs everything in the background when I'm not working. The interface is pretty easy to use, at least on par with similar software I've used. The parental controls are easy to set up and work great (yes I actually tried to find nasty stuff online in my kid's account, and it effectively blocked everything I could think of!).

Cons: Wish it cost a little less money, but you get what you pay for right?