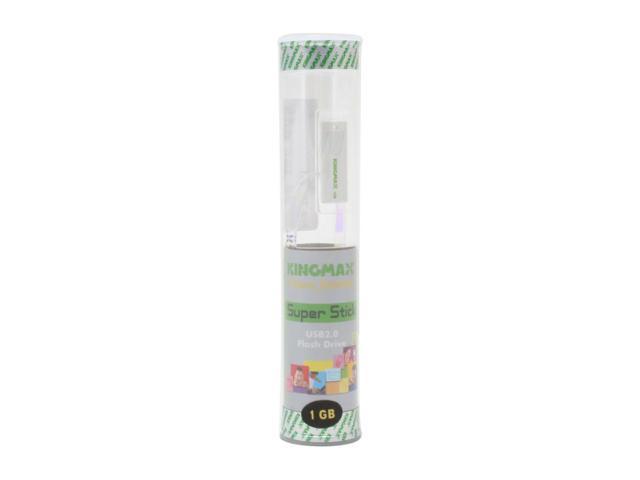 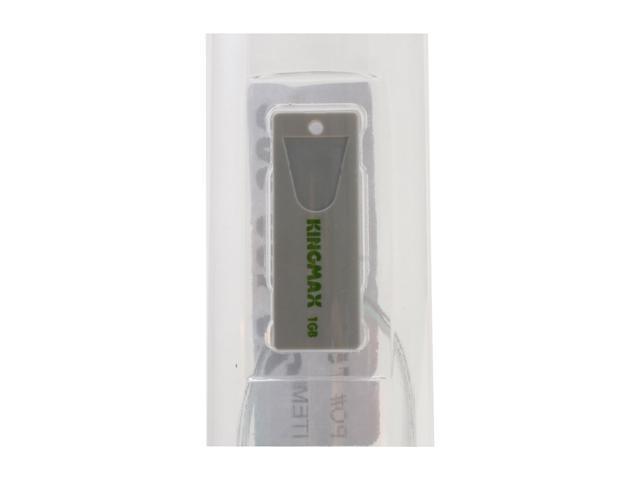 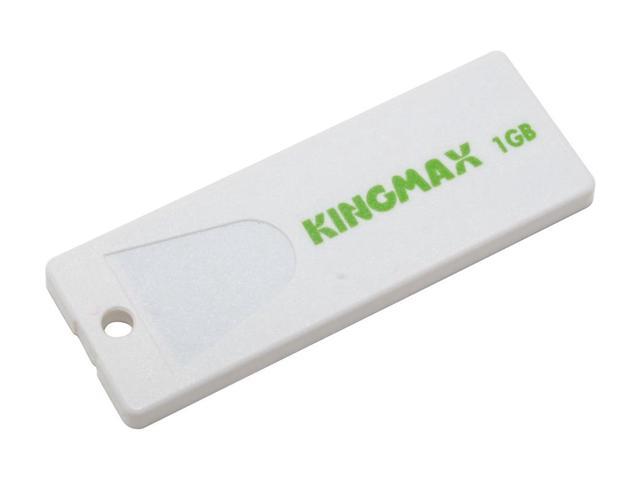 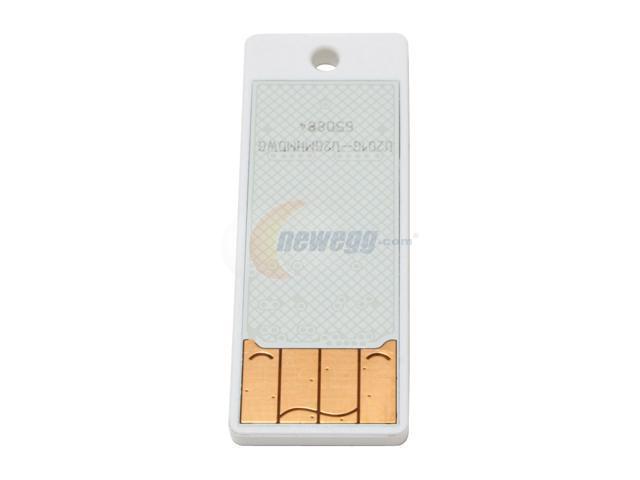 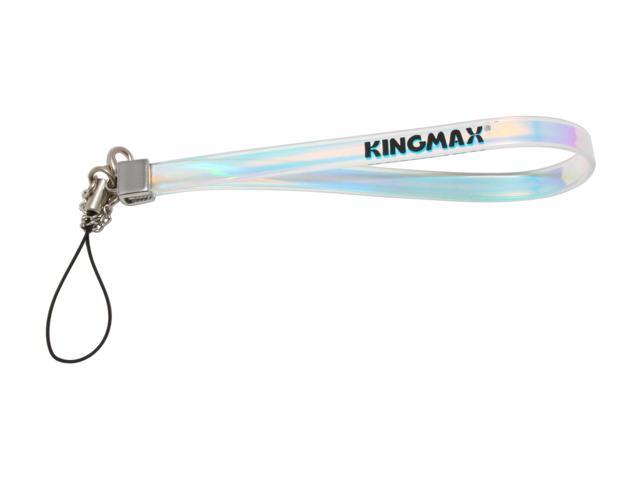 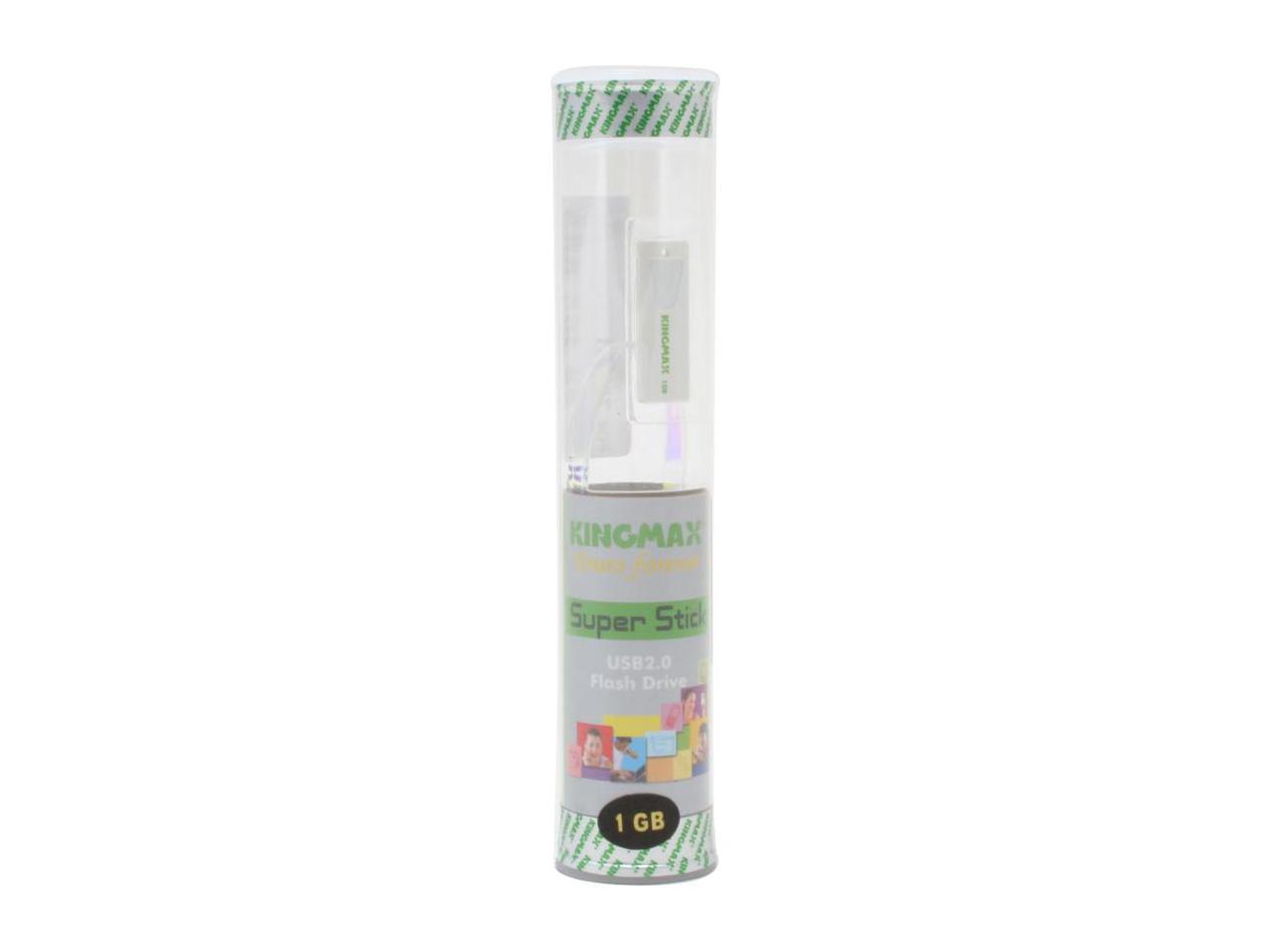 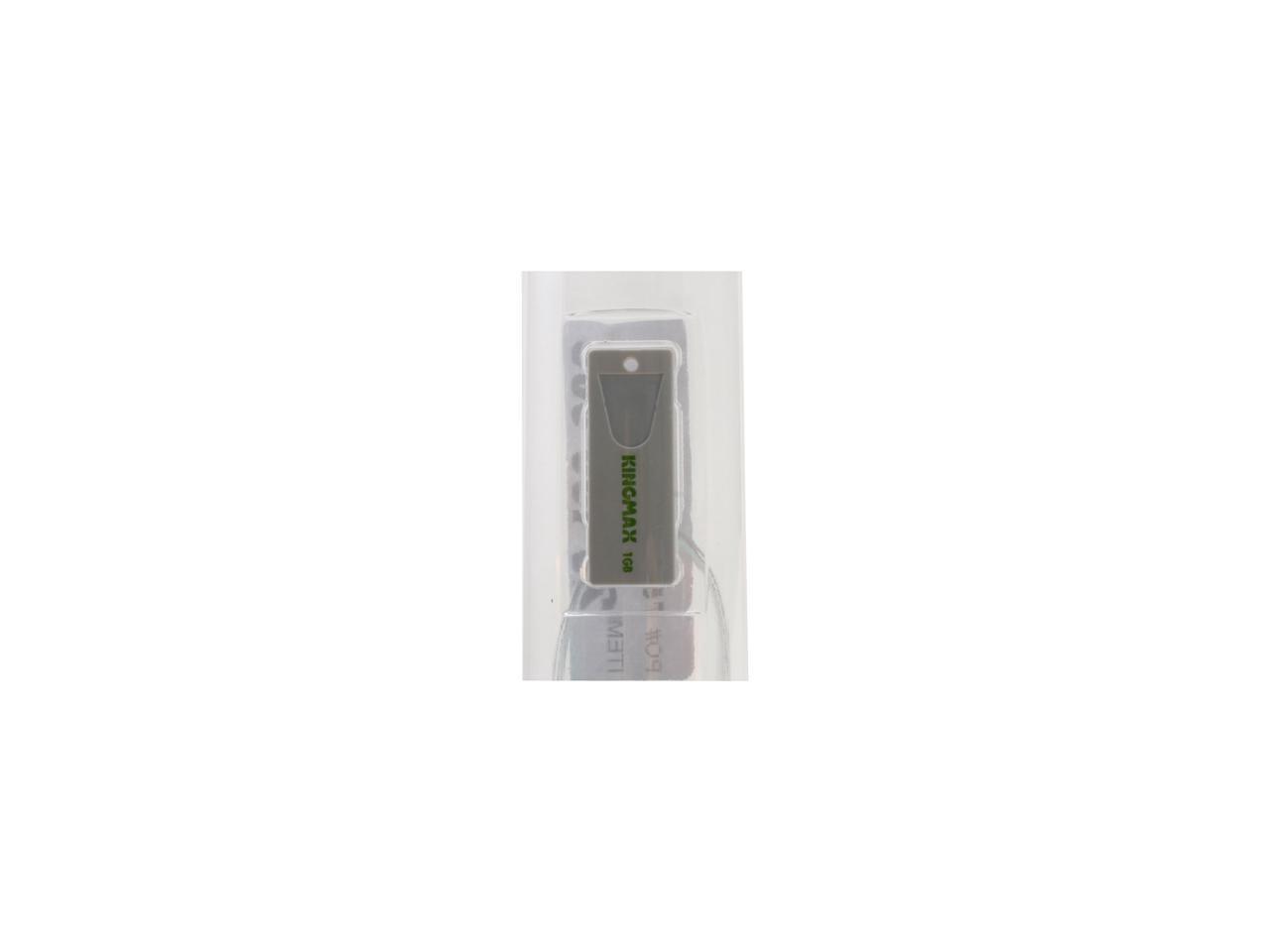 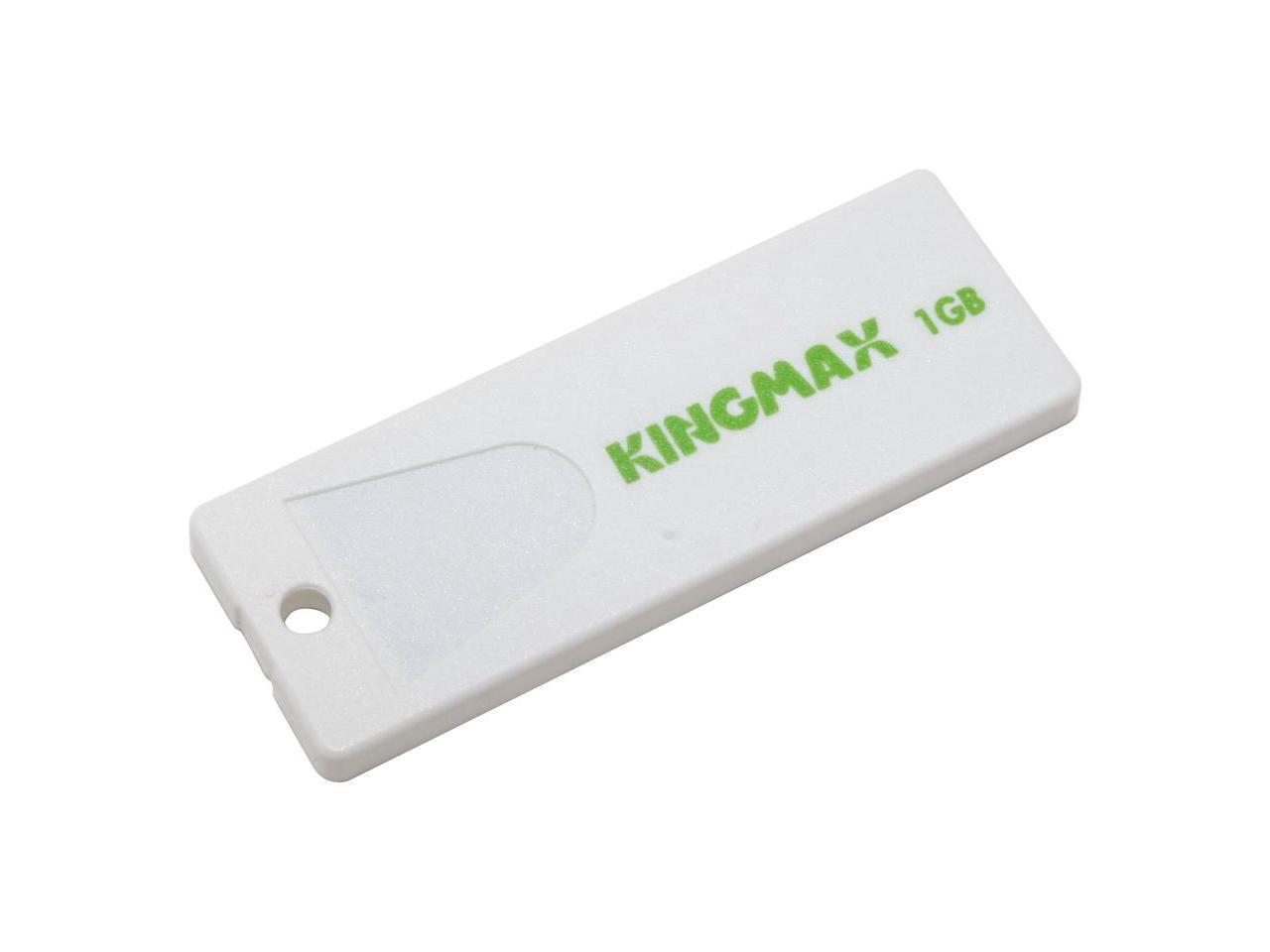 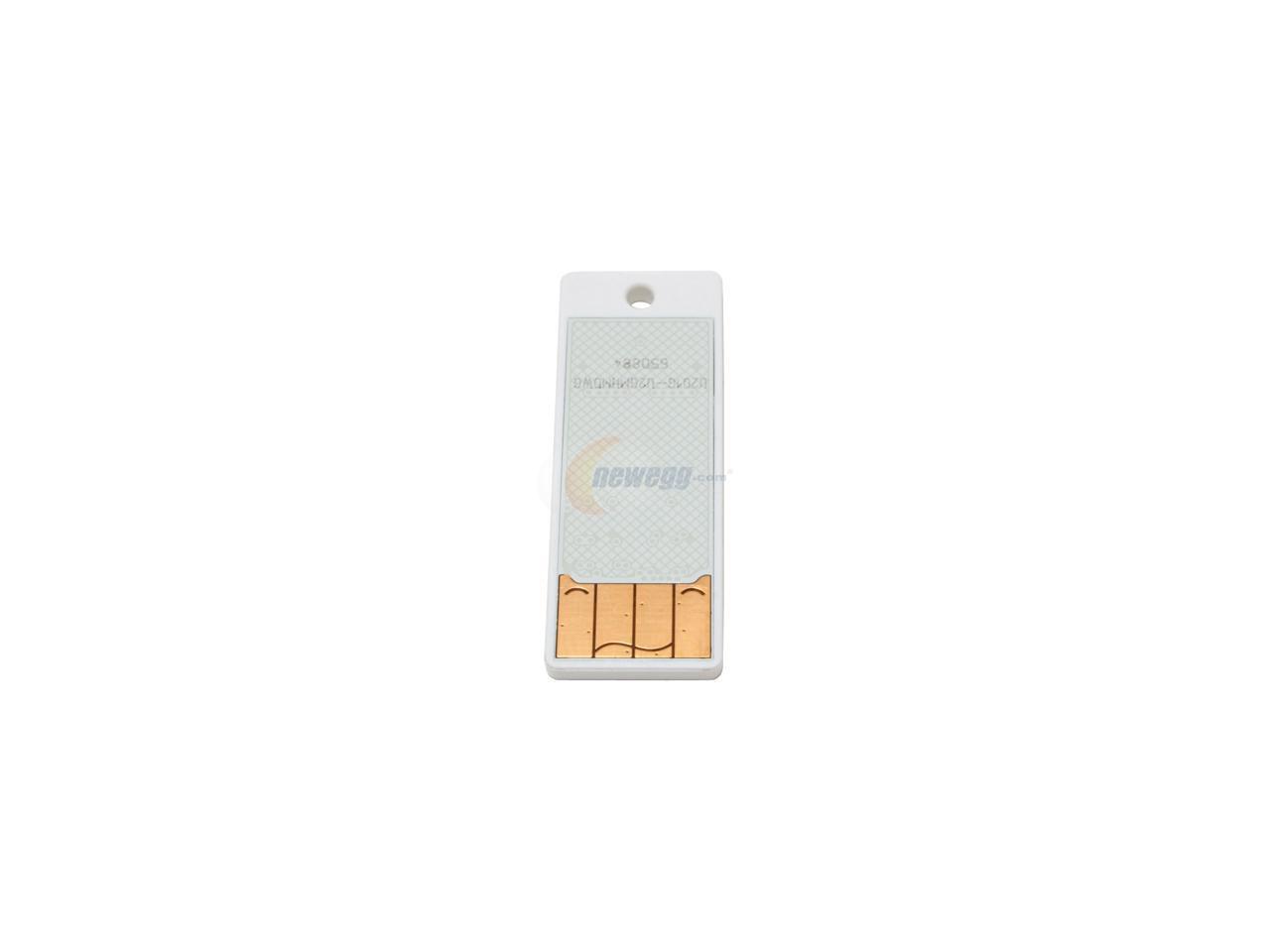 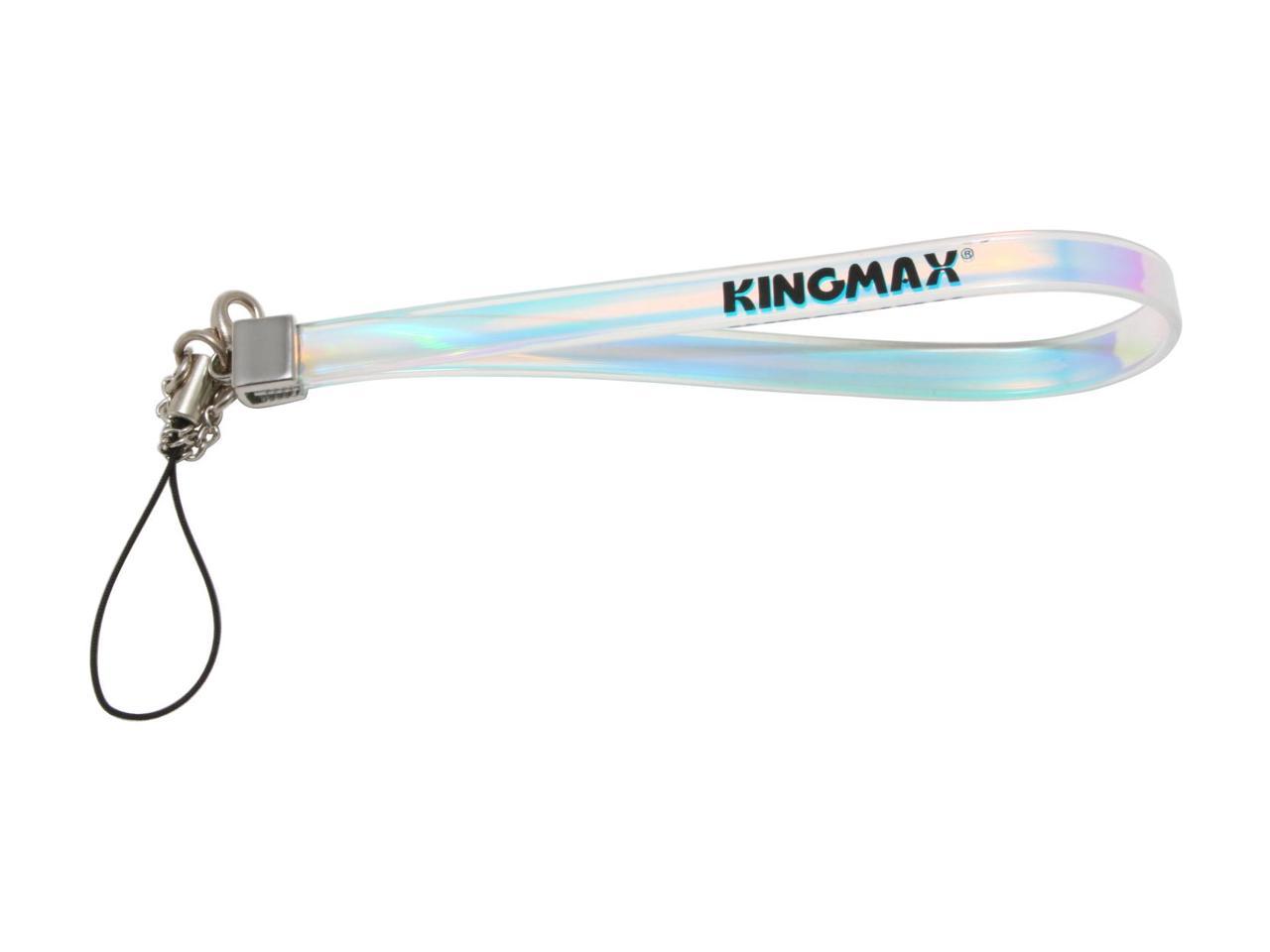 Learn more about the Kingmax KU201G-U2

Pros: Tiny size, surprised me how small it is when it arrived. Smaller than 1" long Fits on to keychain Fits any USB socket Great Price

Cons: There is notheing covering the USB element, could get damaged.

Pros: It's the smallest USB flash drive I've ever seen. I was able to load a bootable copy of Slax Linux on it easily. Comes with a shiny wrist strap.

Cons: Write speeds not as fast as advertised; they're more like 2 to 3MB per second. There's no LED write indicator. The contacts for the USB plug are unprotected.

Overall Review: The Kingmax 1GB Super Stick is about the size of two chiclets, only thinner. It's really small. A bootable version of Slax Linux loaded on it the first try, something I've had problems with using other flash drives. That alone really pleases me. The unprotected USB contacts concern me a bit, but I intentially tried shorting them out with a coin, and the data appeared to be unaffected. Overall, I'm pleased. It's easily pocketable, and the slow write speed is easily overlooked since my plans for it are largely as a read only device.

Cons: Small = easy to loose/forget. Can be slow at transfering big files, but thats the way it is.

Overall Review: nice and small, got to be careful handling it also

Pros: Faster than average, Water proof, Dust proof (how many claim that?). Its not fat like most drives that won't fit next to another cable/device.

Cons: Not the easiest to pop in hard to reach USB ports, since it doesn't have the full plug to align itself. I just bought an extension cable to keep up on the top of my desk.

Overall Review: Not likely to find a faster 1gb drive for the price of this one. Doesn't have anywhere for pocket lint etc to collect. I've had people not believe that its a usb drive. Then I tell them its 1gb and they say "ha ha you're funny" and walk away. Not too hard to believe really, cause its still bigger than my 1gb xD camera card.

Pros: This is excellent.. I take it everywhere. Tiny even.

Overall Review: Attach the Loop or never find it again...

Cons: Tiny! I have no idea where it is.

Overall Review: I'm buying another one, and hopefully I wont lose it this time.

Pros: Really small, portable and fast! Believe me people when I say this picture does not do it justice! It is LITERALLY the size of my pinky!!!

Cons: Wish it had a cap to cover the USB portion. The fact that it is exposed made me give this product 4 stars and not 5

Cons: Easy to lose, comparatively slower, may be difficult to easily plug-in/remove, no protection for contacts

Overall Review: Worth the ~$xx for 1gb storage. Good to store emergency computer recovery software or drivers and install files.