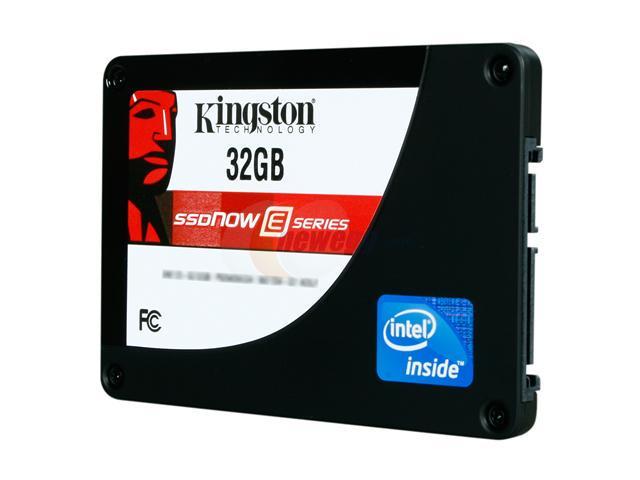 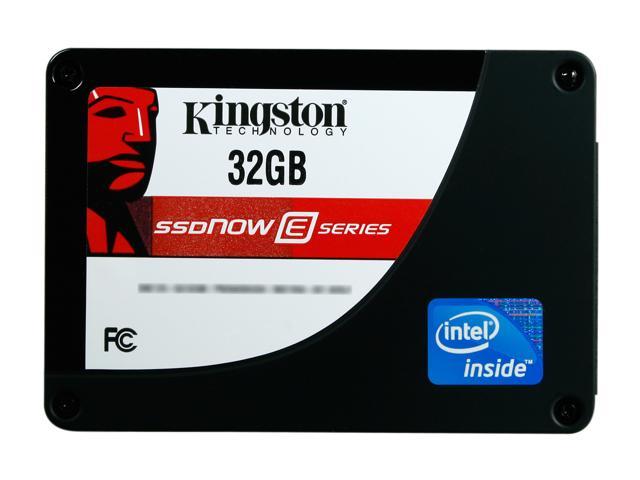 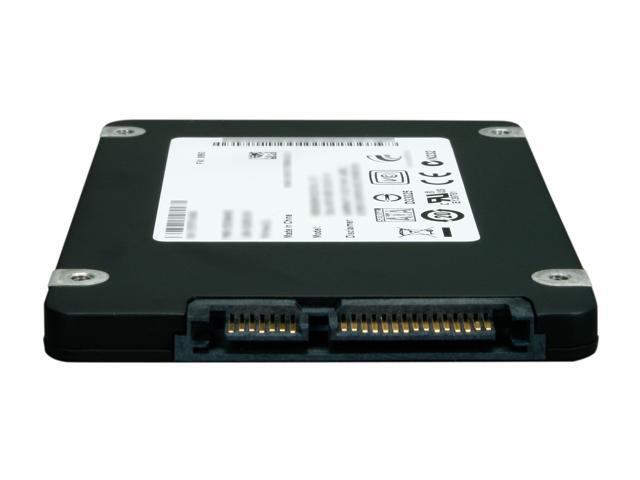 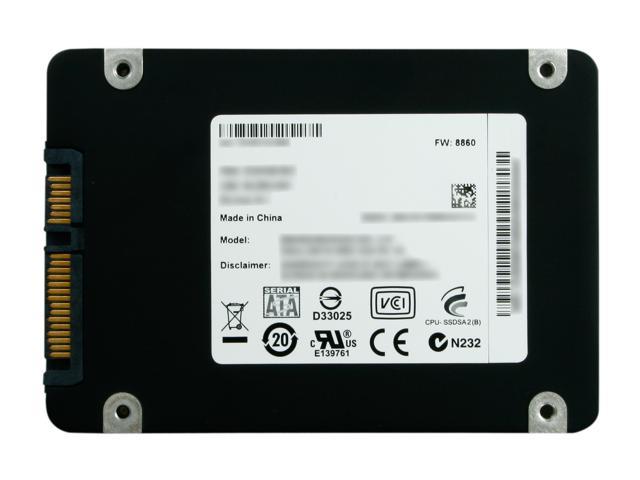 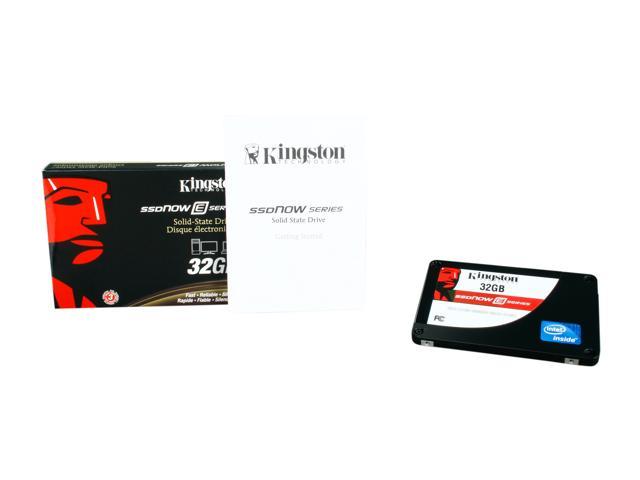 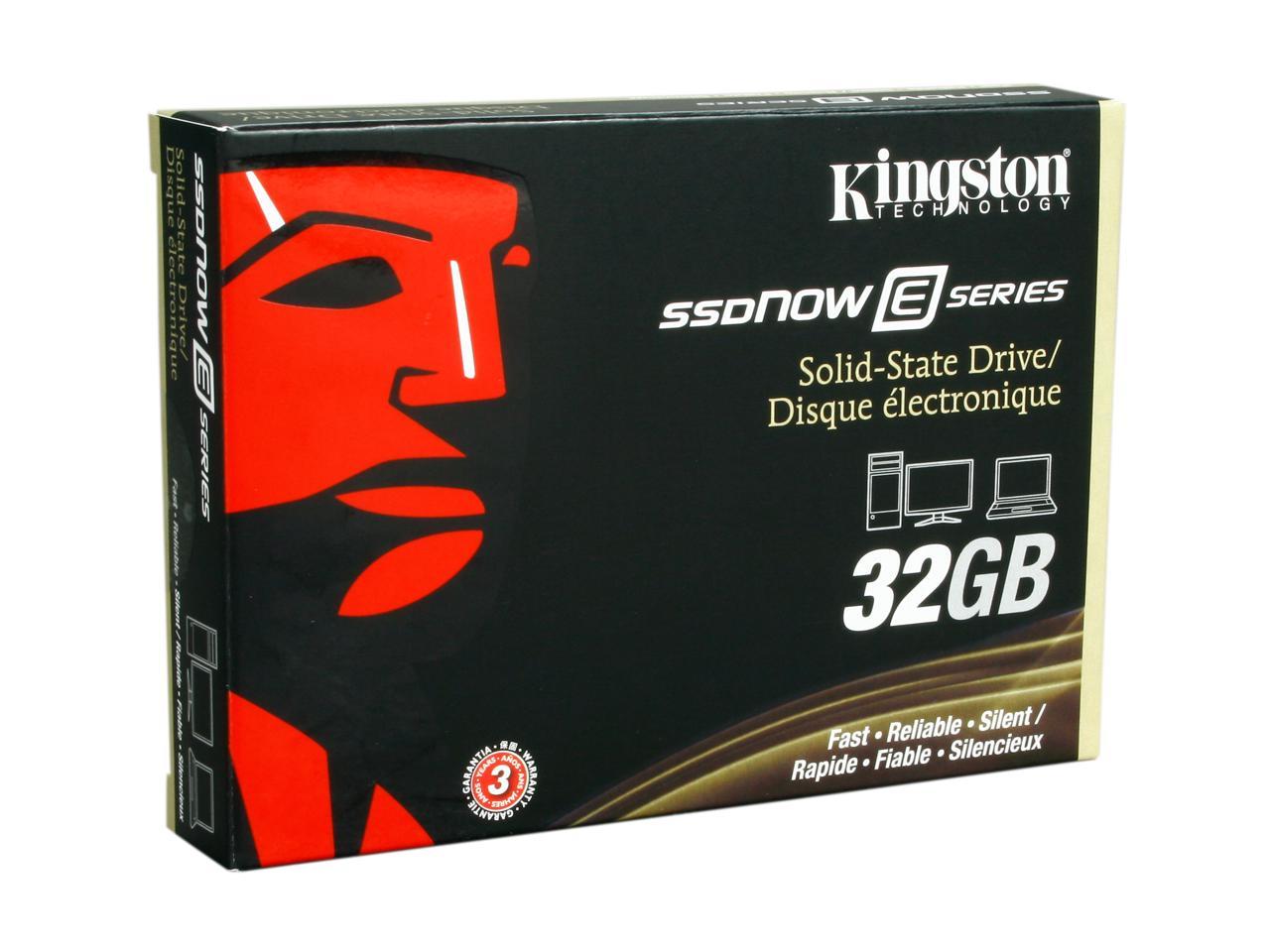 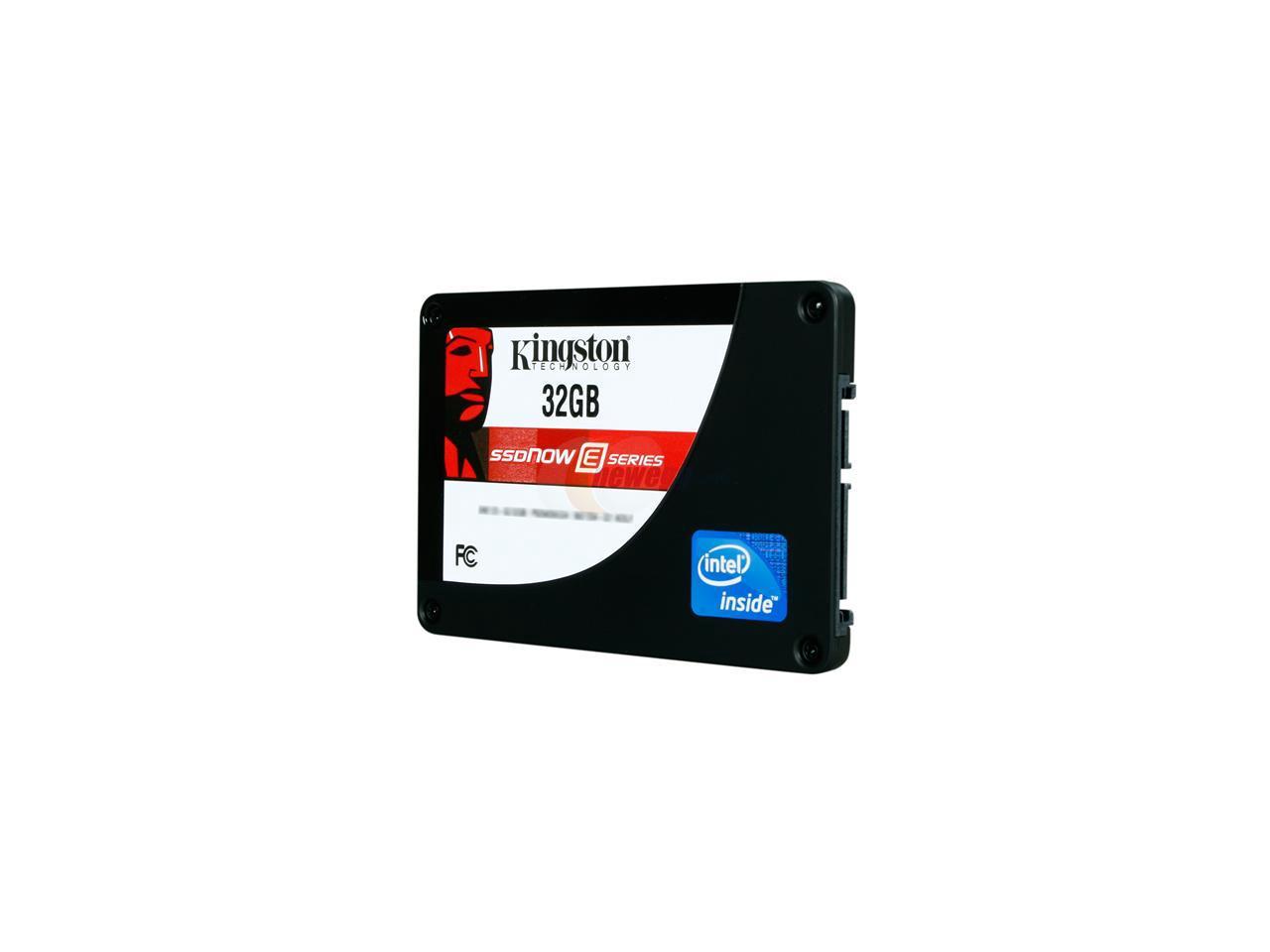 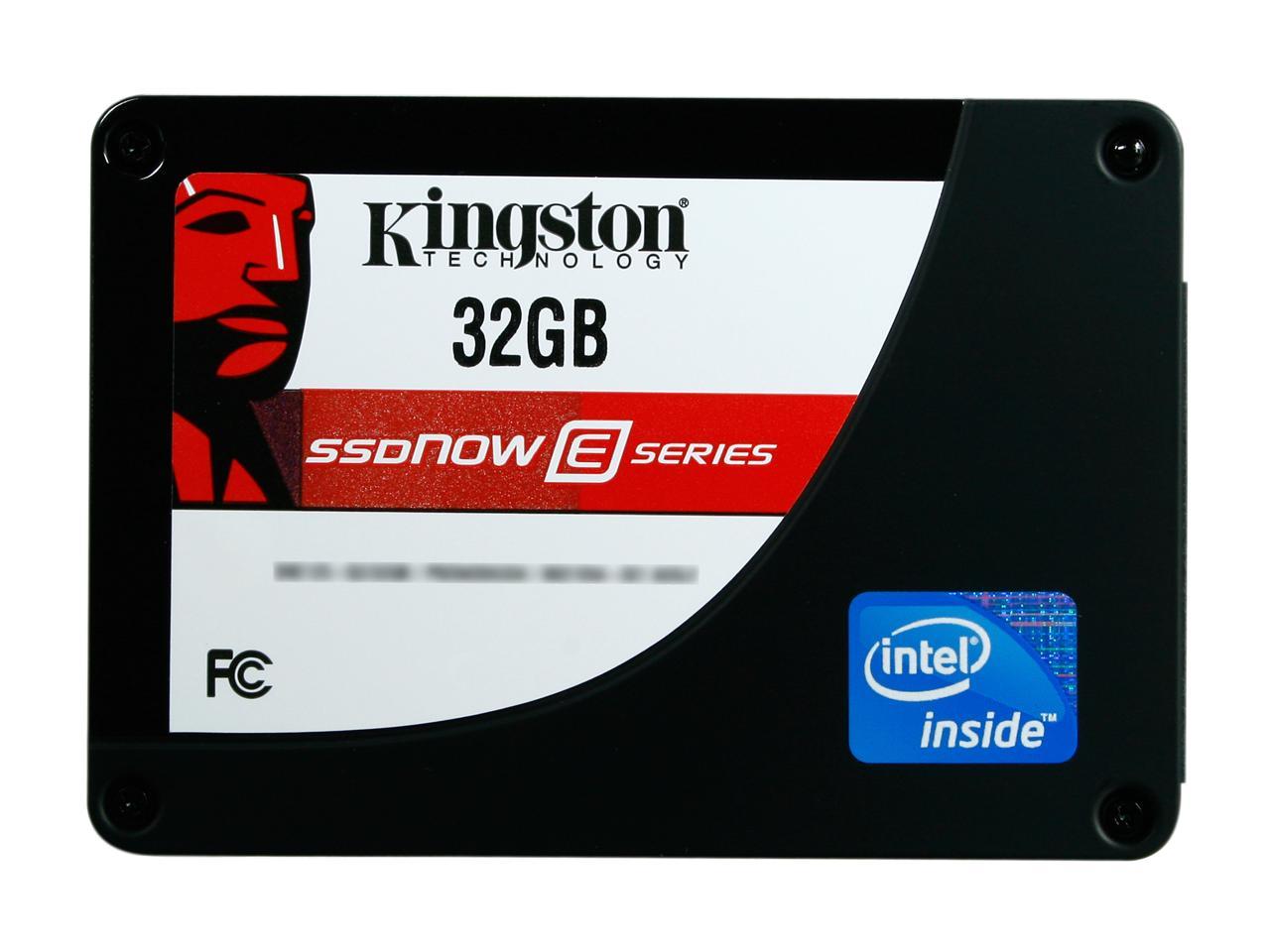 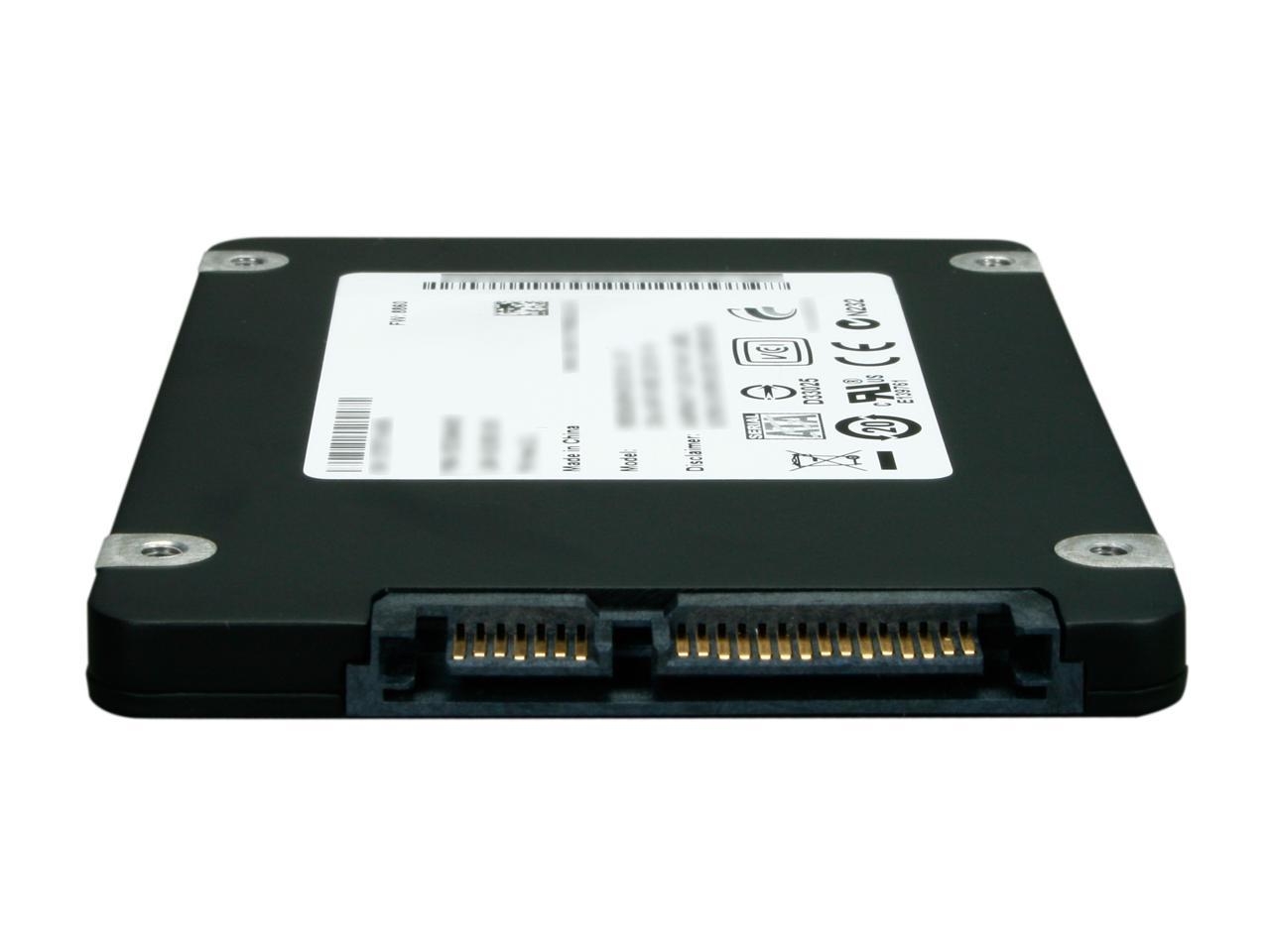 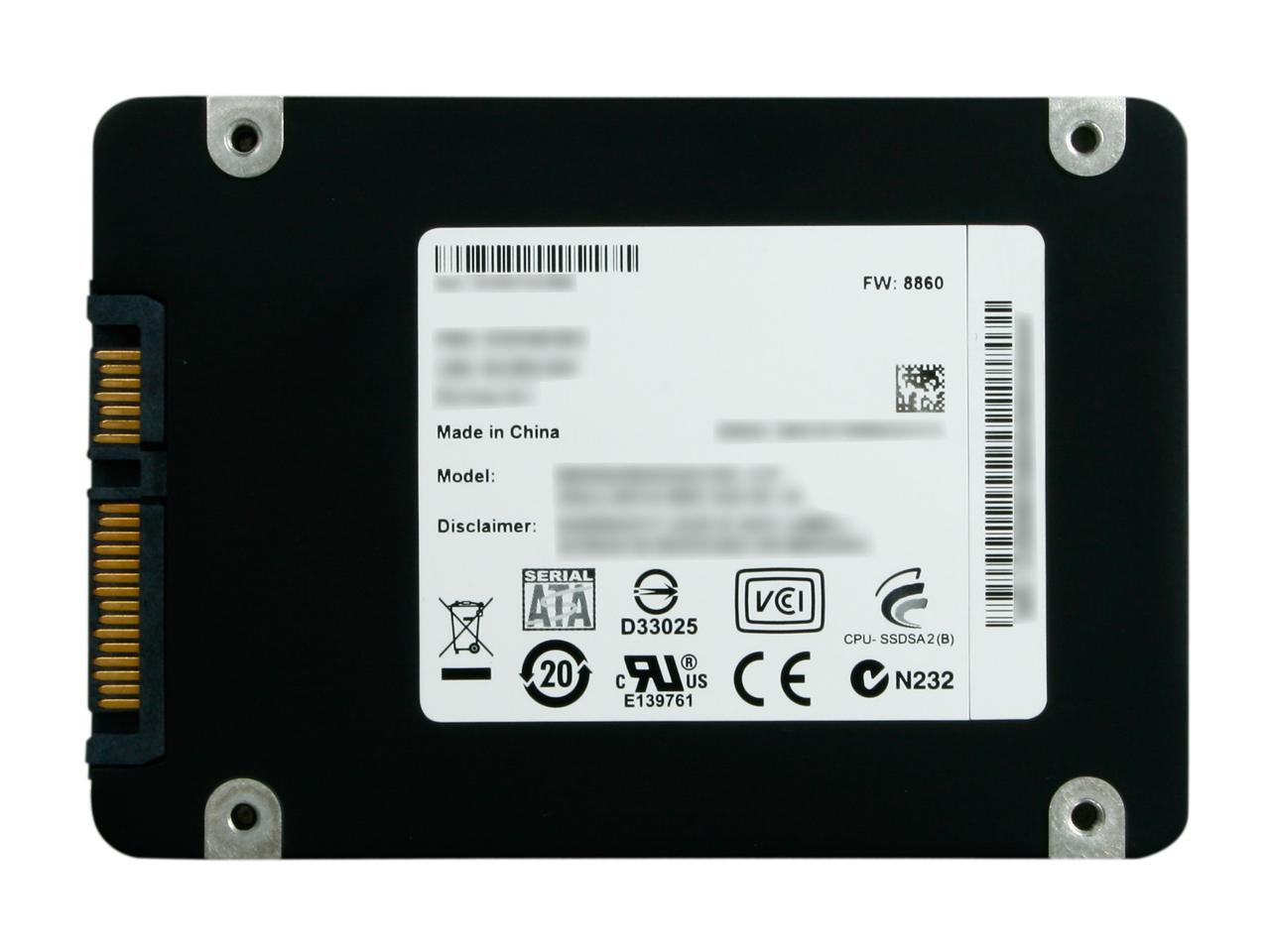 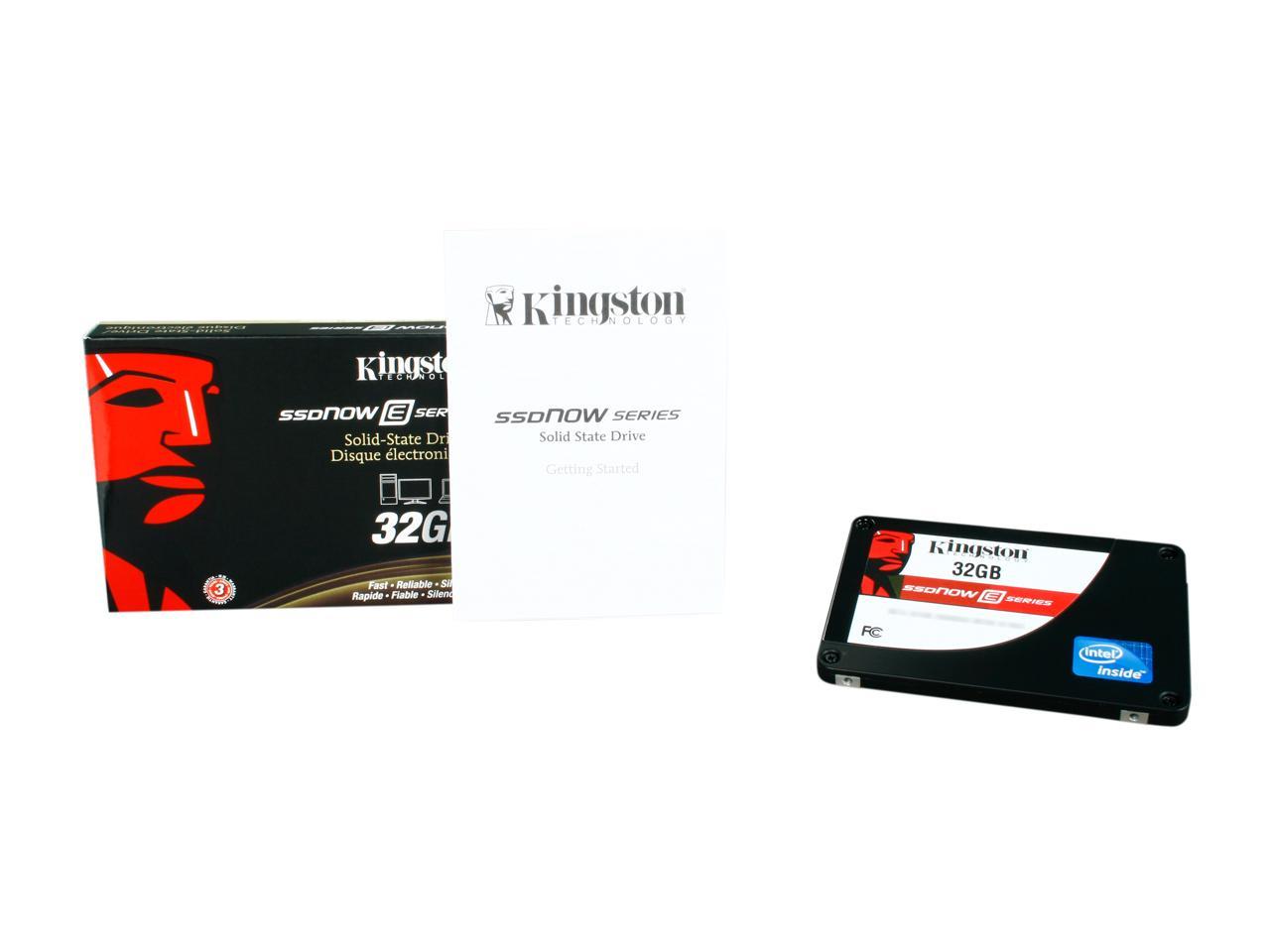 (4) Write a Review
OUT OF STOCK.
Overview
Specs
Reviews
Designed for server environments, the Kingston SSDNow E Series is the elite class of Kingston's SSD product line. This solid-state drive uses NAND Flash memory components and is not only faster but also more reliable and more durable than mechanical hard drives. The SSDNow E Series creates greater return on investment because of its impressive input and output operations per second (IOPS). Higher IOPS performance means you need significantly fewer SSDs compared to HDDs while saving energy in a server environment.
With no moving parts, Kingston's SSDNow generates less heat, no noise, faster boot times and faster application loads — all with lower power consumption than traditional hard drives. SSD uses a standard hard disk drive interface but unlike an HDD, SSD is very rugged and can handle more extreme environments.
Kingston's SSDNow E Series drives are equipped with S.M.A.R.T (Self-Monitoring, Analysis and Reporting Technology) to tell the user when a drive is about to fail. For added peace of mind, the drives are backed by 24/7 tech support, a three-year warranty, legendary Kingston reliability and KingstonCare, a comprehensive suite of tools and services designed to reduce downtime.

Pros: I was waiting for the Intel X-25E or these to come in for a client for a critical server build and these came in first. Stupid fast. Sped up my client's accounting database by a factor of four versus a four hard drive RAID-5 previously installed. I max out their gigabit network transfer now instead of waiting on the server with a simple RAID-1 with these drives. Going to have to team the network connections to gain network speed since the server is soooo fast! Solid state drive SLC architecture is killer on the servers.

Cons: Waiting on the price to drop to dump all the mechanical hard drives in all the servers I manage, still a tad high. What, no terrabyte SSD yet? I need storage!

Overall Review: Clients love the SSD on the desktop and the servers. So quiet and I can remove some of the fans in PCs and servers. Big power saving over RAID-5 arrays. Not quite cheap enough yet or large enough yet to eliminate all the mechanical hard drives.

Pros: Identical in performance to the Intel model, it just comes with a Kingston sticker on it.

Cons: Comes well packaged, but the tiny unmarked cardboard box was a little disappointing to open (don't know how the 'Intel' one compares)

Overall Review: Make sure to run it in AHCI mode with NCQ support -- ASUS P6T defaults to IDE mode.

Pros: Lightning-fast drives. Two of these in Raid 0 maxes out the throughput of my MoBo southrbidge (on-board Raid). Raid was auto-detected by Vista install so no fussing with drivers.

Cons: Well the cost per byte is high for SSD, but what else is new? If you have to have the best...

Overall Review: Can someone explain to me why Vista Ultimate 64 takes up almost 40GB on my Raid array!?

Cons: Too expensive. I have bought about 6 different models of SSDs and can't tell the difference between any of them except for write speed. This one is one of the highest performers but for the price, get yourself a much larger drive. This is mostly useful if you must have the highest reliability like in a server environment.

Overall Review: For the previous posters, this is identical to the Intel drives (not the mainstream, but the enthusiast models). Kingston just puts a different sticker on it like ADATA does with some of their drives. If you build a high-end system with 12 or 24 GB of memory and wonder why Windows 7 is taking up so much of your disk space, it's because your swap (paging) file is located on the boot disk by default. If you have that much memory, do you really need a paging file? I have 12 GB and disabled the paging file because I have a hard time using all that memory anyway. By default, Windows allocates 1.5 times your physical memory, so I got 18 GB back.