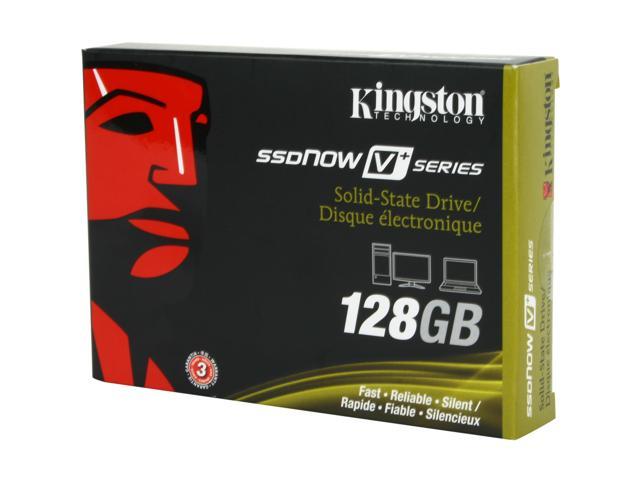 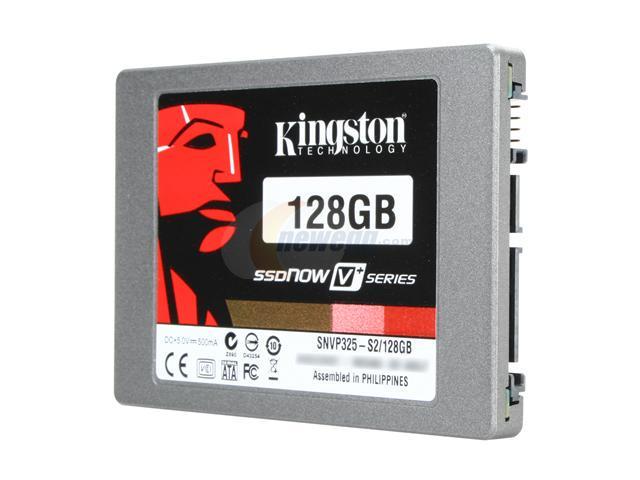 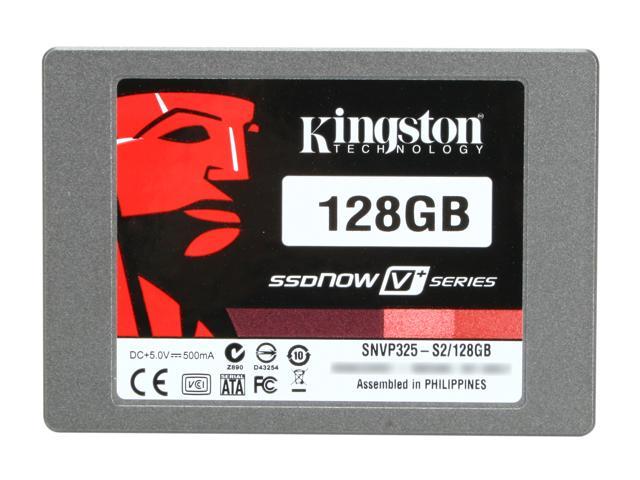 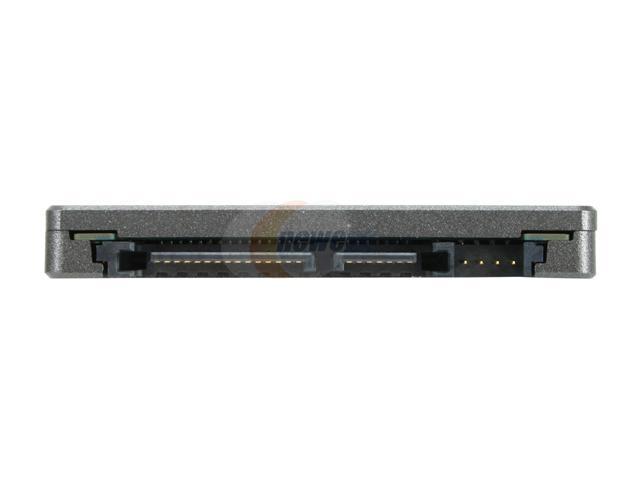 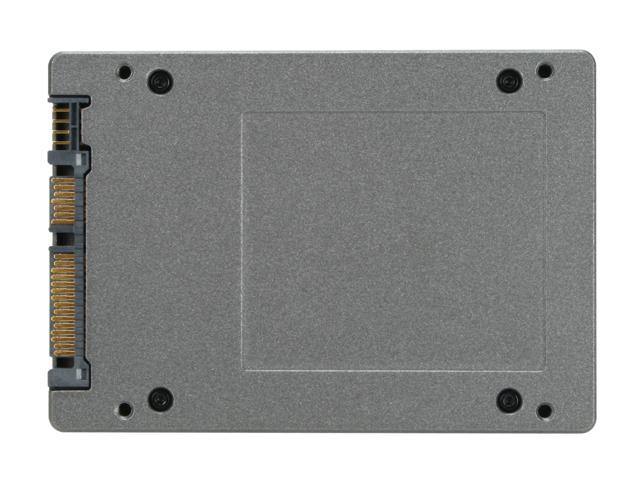 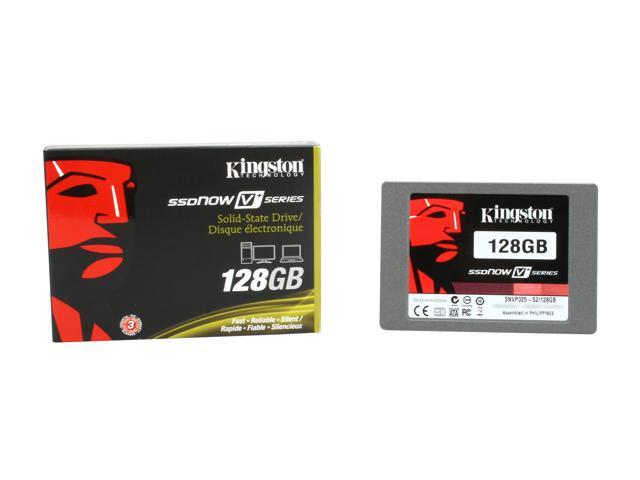 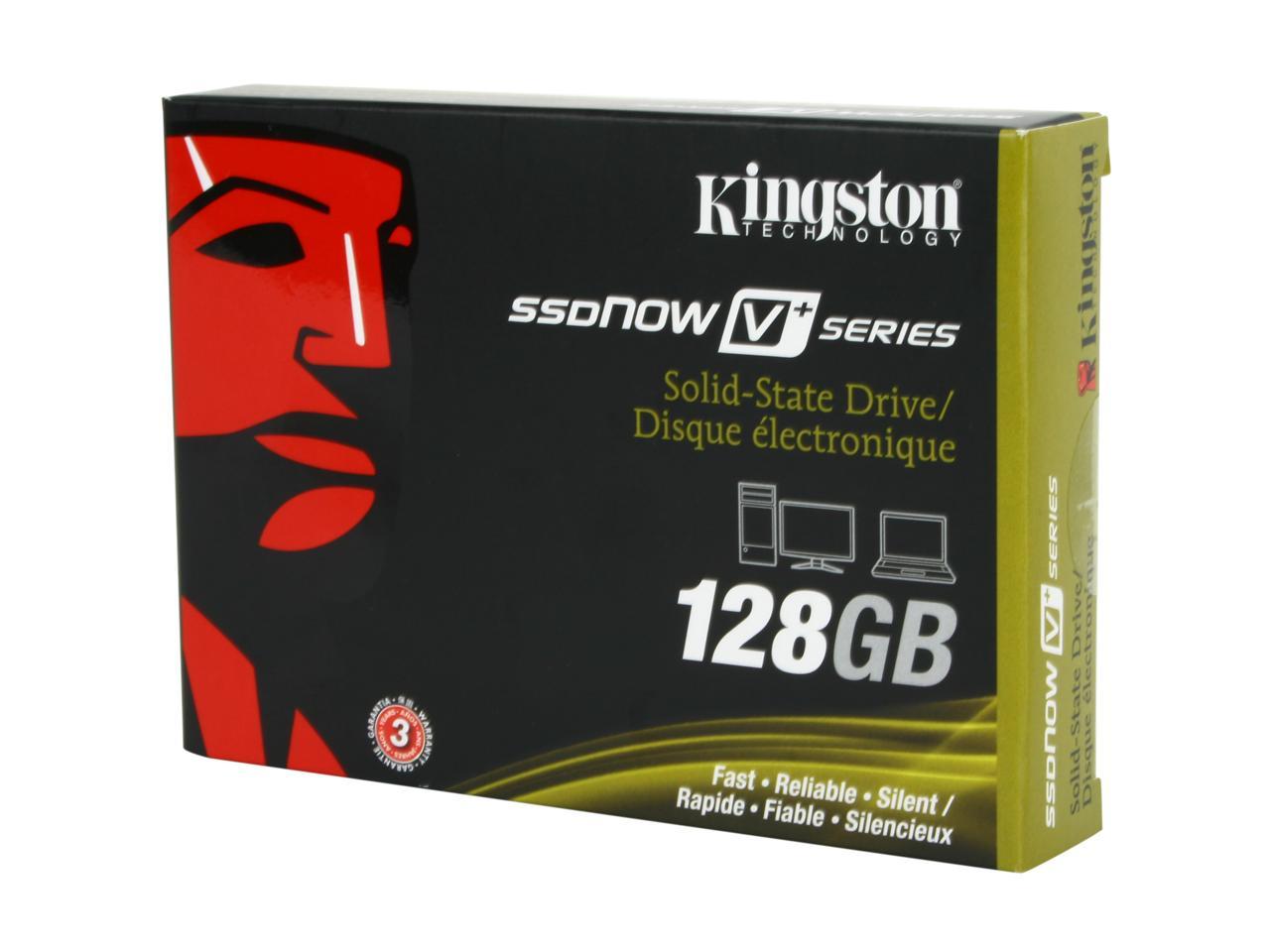 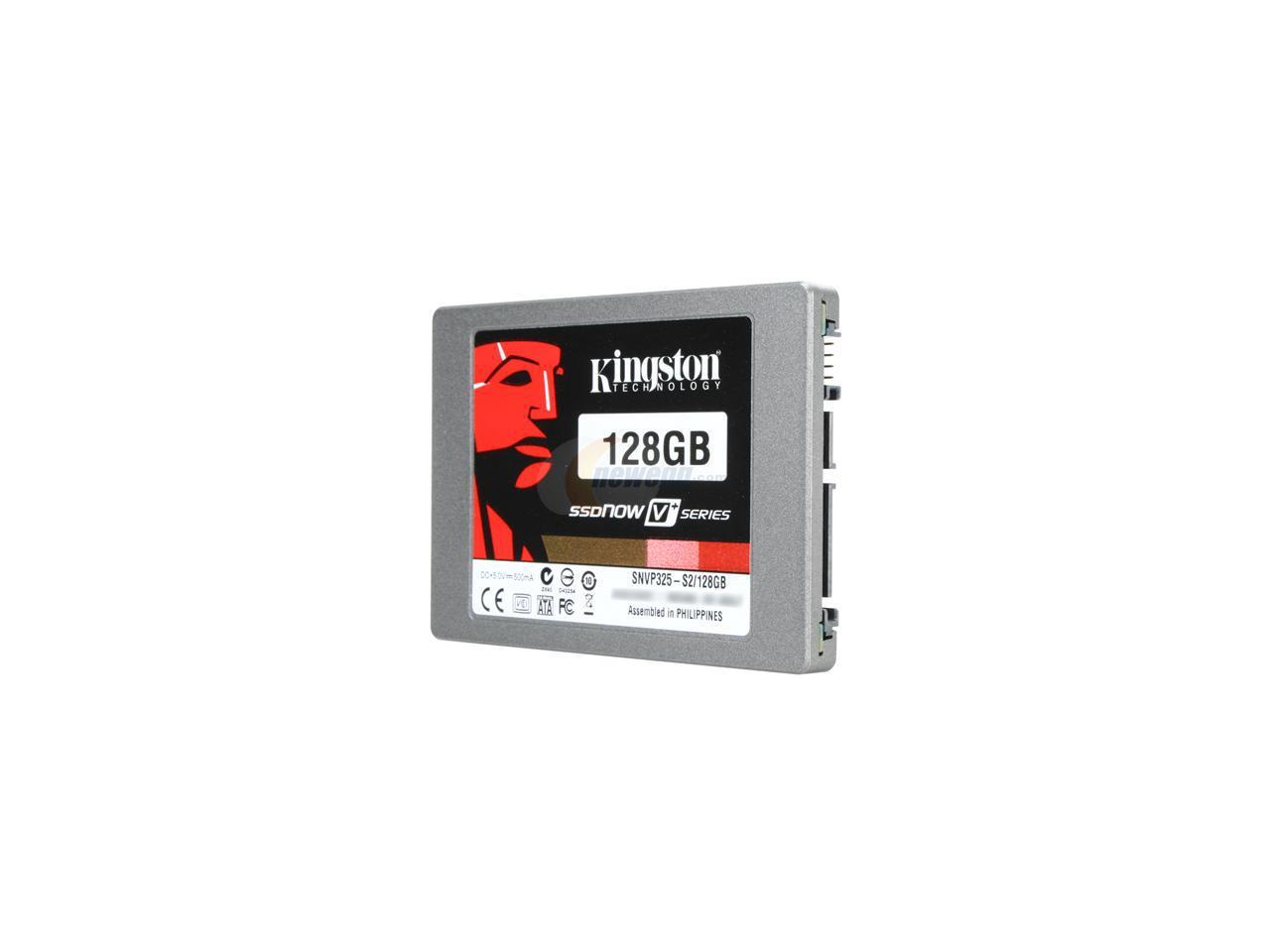 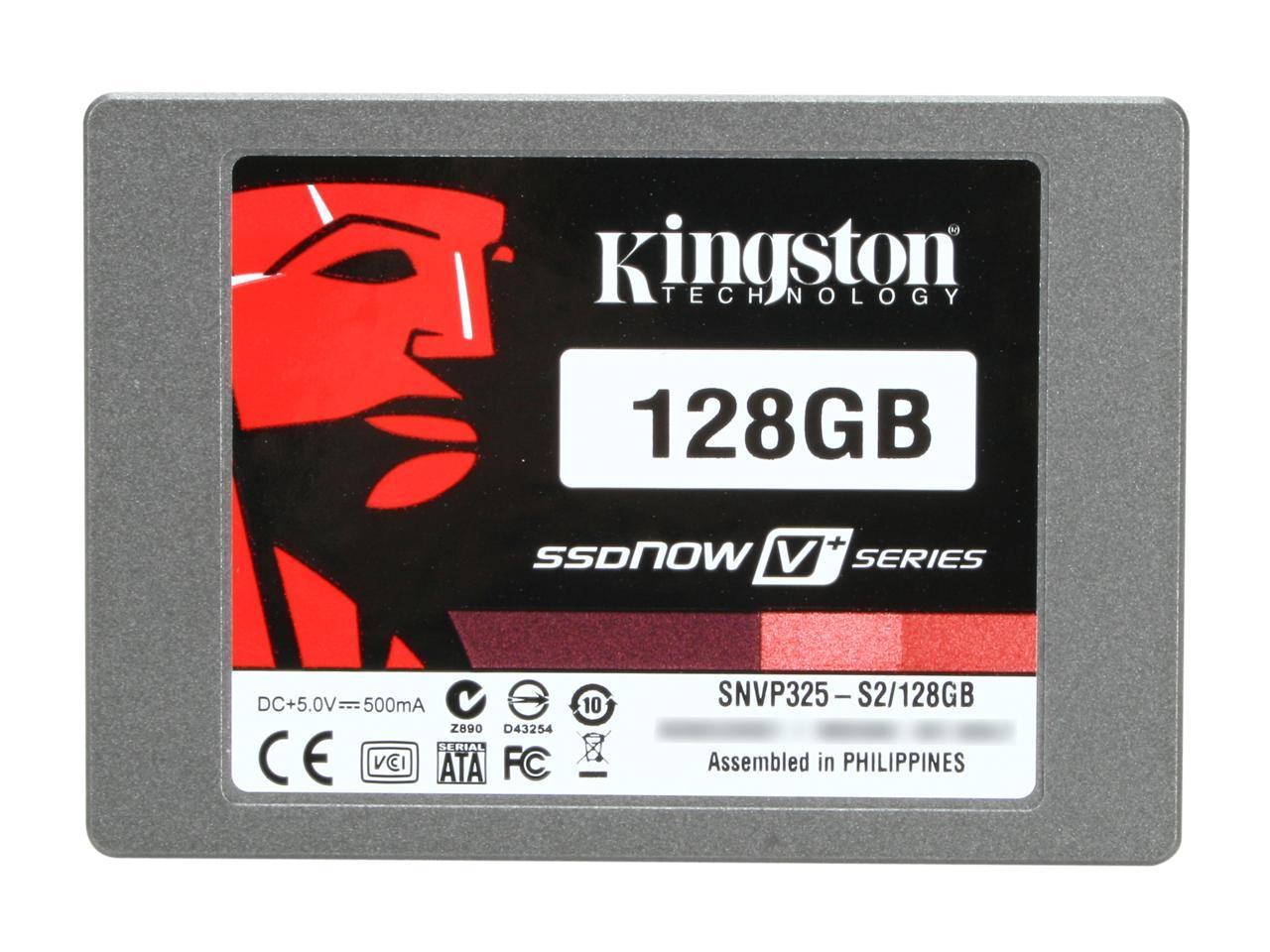 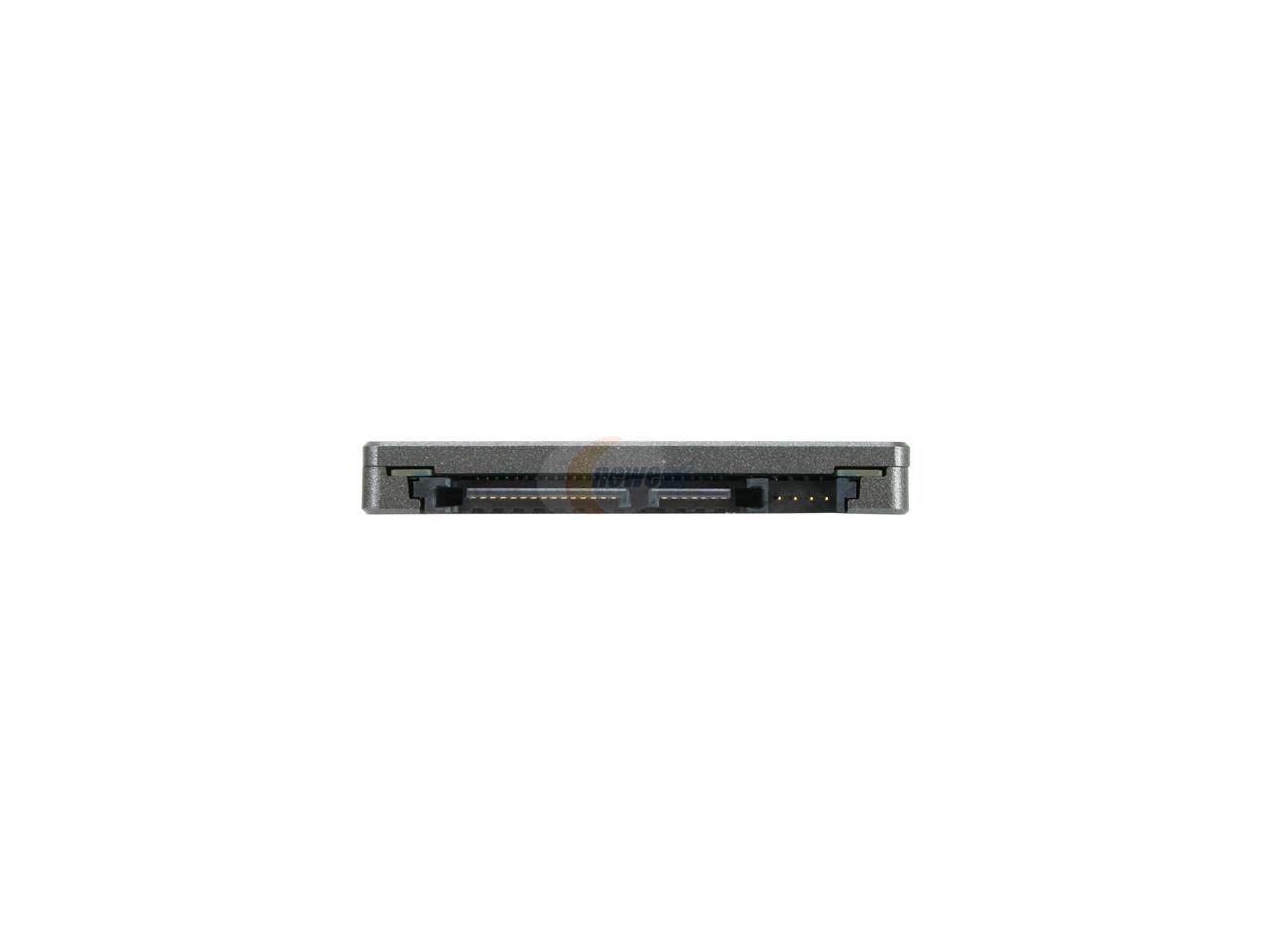 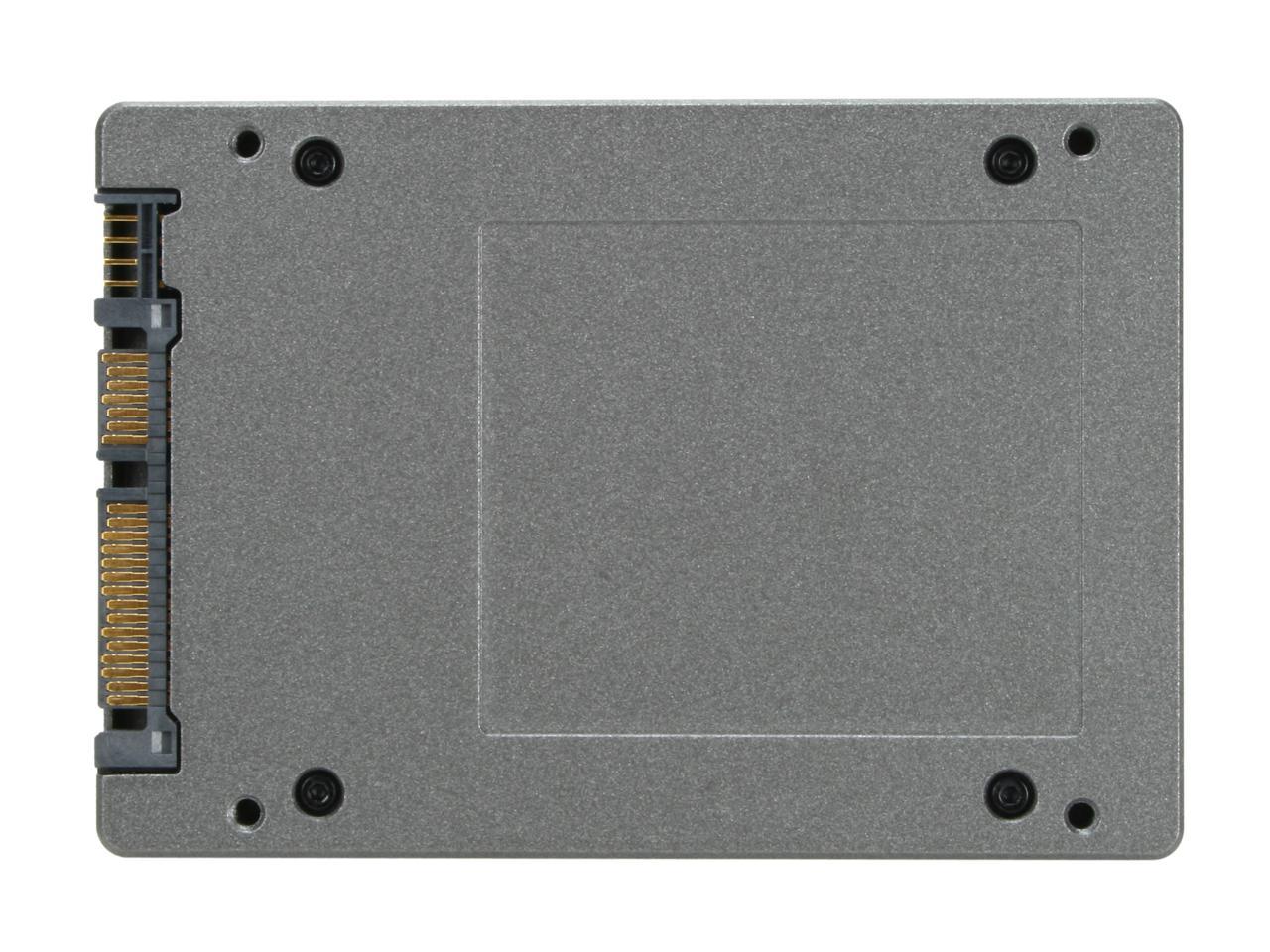 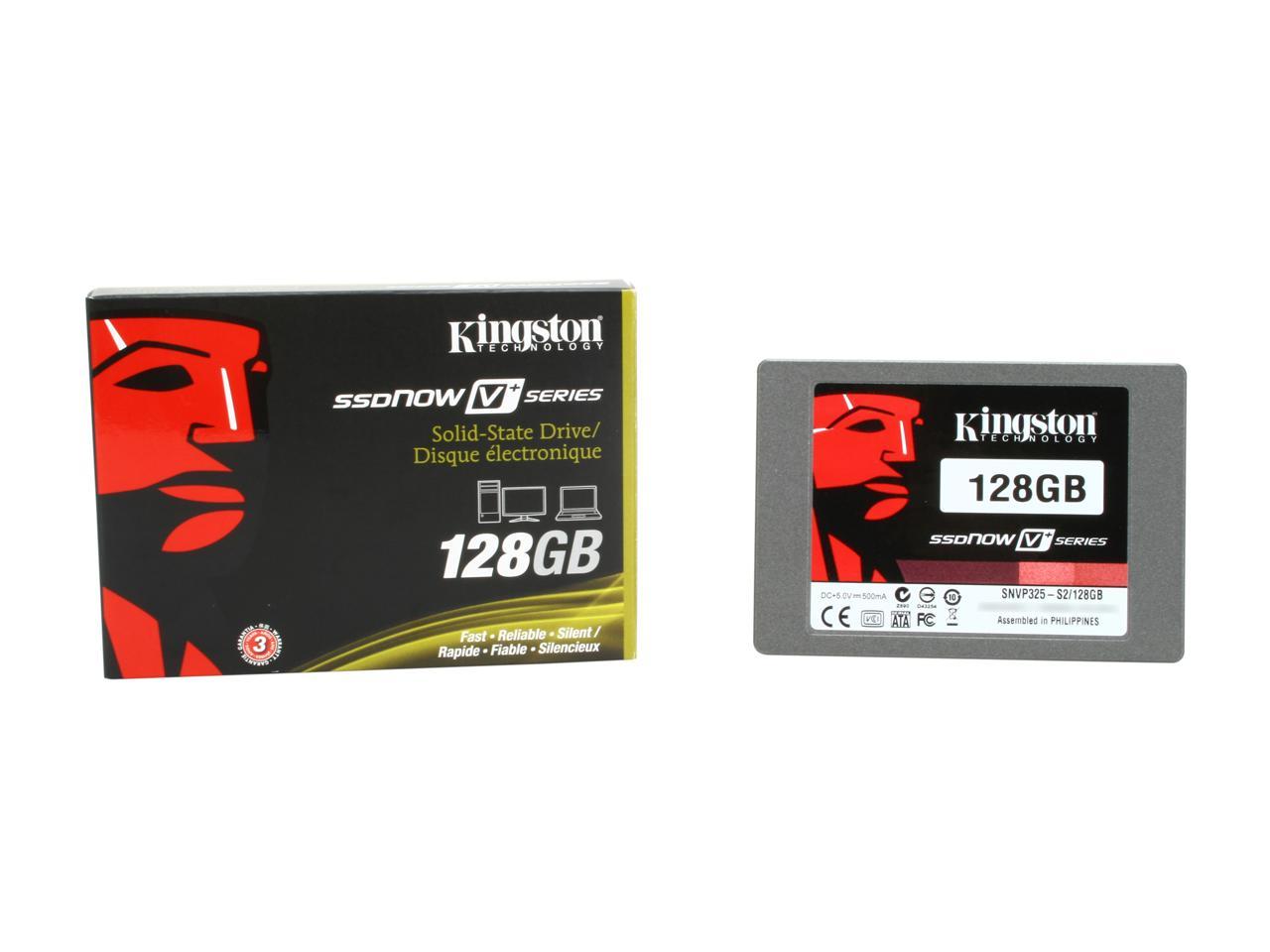 (27) Write a Review
OUT OF STOCK.
Overview
Specs
Reviews
Dramatically increase the performance and extend the lifespan of your existing system with Kingston's SSDNow V+ Series solid-state drive! Targeted for high-level consumers and small and medium businesses, the second-generation Kingston SSDNow V+ Series offers higher performance than its predecessor and supports Windows 7 TRIM functionality, which helps the SSD maintain high performance through the life of the drive. Adding an SSD to a desktop already using a standard hard disk drive is a smart and efficient way to upgrade. Transferring the operating system and applications from the HDD to the SSD allows the SSD to be used as a bootable drive that takes full advantage of the Flash-based technology. The SSD and the HDD then co-exist to drive optimal performance in the upgraded desktop. For notebooks, SSDNow drives are a perfect replacement for hard drives resulting in faster, more reliable performance. Making this change will improve a notebook's efficiency in a wide range of tasks, from booting up to running the most robust operating system and demanding applications. The SSDNow V+ Series drive uses a standard SATA interface but, unlike a regular HDD, SSD is very rugged and built with no moving parts, making it ideal for power users and road warriors who push the limits of their notebooks. Other benefits include reduced power usage, less noise and less heat generation.
Kingston's SSDNow V+ Series offers performance gains and power consumption reductions at a fraction of the cost of a new system. For added peace of mind, they're backed by 24/7 tech support, a three-year warranty and legendary Kingston reliability.

Pros: Kingston did not honor a valid rebate - $50 in this instance. You are warned.

Cons: Kingston did not honor a valid rebate - $50 in this instance. You are warned.

Overall Review: Just like the other reviewer, I received the same "denial" card claiming a "missing" UPC code. They do not honor their rebates. How do I know? I kept a photocopy of what I submitted, including the "missing" 12 digit UPC barcode. I've submitted innumerable rebates over many, many years, and know how it's done. This was the first time I was burned. I've bought a LOT of Kingston products over many years. That all stopped right now. They just lost a good customer. I won't buy from companies that play bait and deny with rebate offers.

6 out of 6 people found this review helpful. Did you?
Manufacturer Response:
Dear Valued Customer , The UPC was a internal error here at Kingston. To claim your rebate please contact Jeremy_Hauser@kingston.com & he will be happy to assist you. We apologize for the mixup.
David Q.
Ownership: 1 week to 1 month
Verified Owner
Worth it!5/9/2010 4:00:34 PM

Pros: Great speeds. This is one of the best drives in the size/price range. Obviously the Intel drivers are faster, but MUCH more expensive. Has TRIM support out of the box (make sure you get the V+ S2 model). No updating firmware or anything. Win7 experience index has this drive at 7.1 for me.

Cons: Price. Again you get what you pay for. Can't wait for another few years when SSDs are the norm and a lot cheaper for higher sizes.

Overall Review: If your in the market for a good SSD this is a great option. The choice for me was between this and the OCZ Vertex drive. I'm happy I picked the Kingston.

Pros: Blazing fast, easy intall! This drive rocks. From open box to windows 7 pro in less than 20 minutes. Windows 7 boots in less than 30 seconds and shuts down in 5. Velociraptor 300 as data drive takes the storage off.

Cons: Sent in rebate form + UPC + receipt and checked the Kingston site - "We received an invalid barcode/UPC" This after I stapled the UPC to the rebate!

Overall Review: as always shop lowest price without regard to a rebate

Pros: Bought this drive as an upgrade to my Dell XPS Studio the day I purchased the PC itself. I got the drive from Dell, installed on day 1, and it's been running for almost a solid 4 years without a single issue. This computer is on 24/7 used by my wife who used Photoshop CS5,6, and now CC. Never had a single issue on either Windows 7 or Windows 8 or the Windows 8.1 preview

Cons: Rebate ($50) never received, even thought the rebate tracking showed it was mailed out. Called their customer service. They promised to send out another check, but that one never made it either.

Overall Review: Not sure if to blame Kingston or USPS for the "lost checks", but I am done with any MIR offers whatsoever. I will thing twice before buying another product from Kingston.

Pros: Low power consumption. Don't have exact numbers, but battery life on my netbook is easily an extra hour (probably more). Virtually immune to shock and vibration, so it's great for a laptop or netbook.

Cons: Didn't see the performance increase that I expected. Win7 reports lower performance (5.3) for this SSD than it did for the original 7200 2.5" (5.9) that came installed in my netbook. In normal use, I don't see a performance difference, but the extra battery life is nice.

Overall Review: I suspect that the performance limitation that I'm seeing is due to the netbook's I/O and not this drive. If you're lucky enough to buy this with the mfg $50 rebate, price is relatively good.