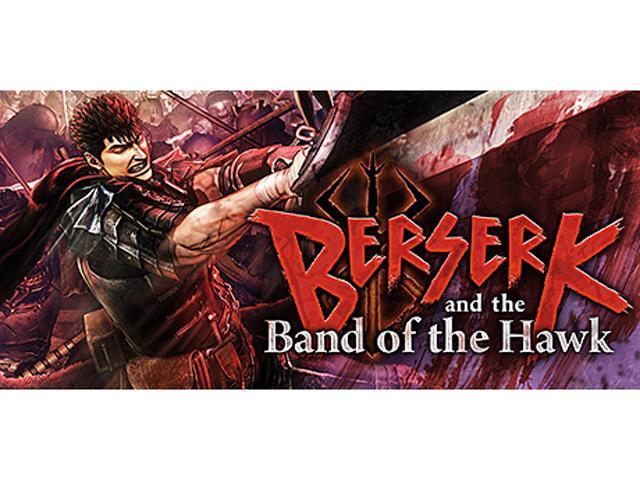 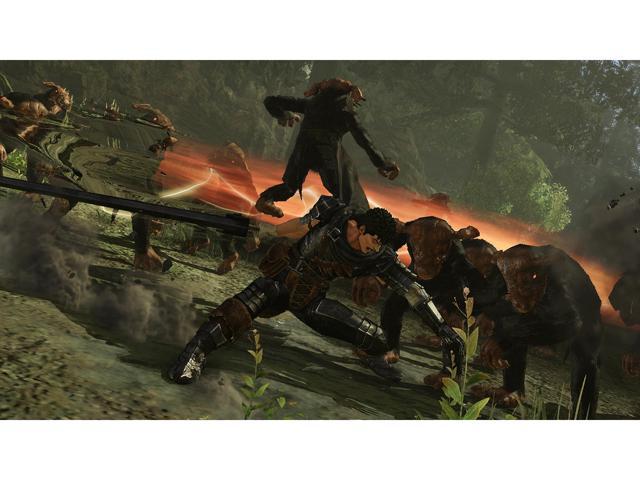 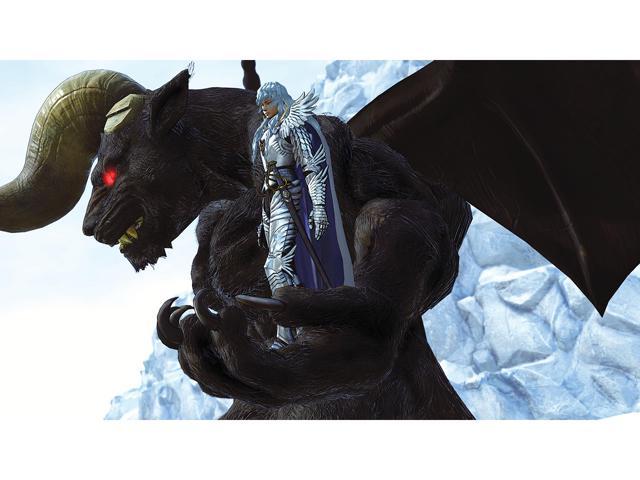 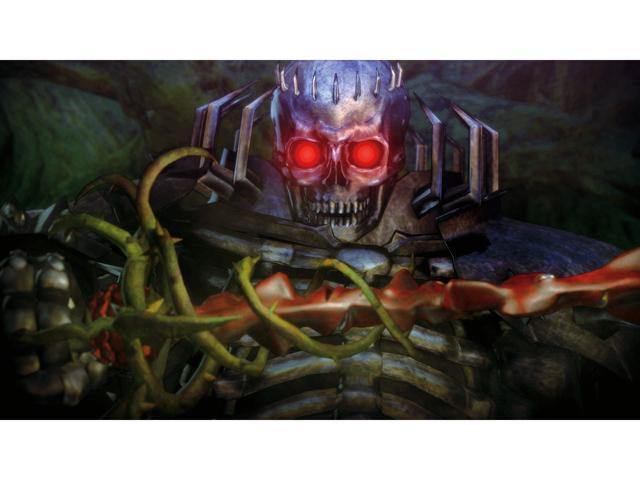 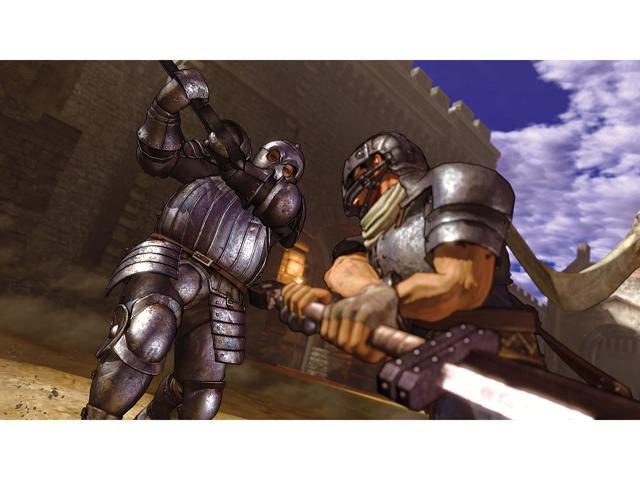 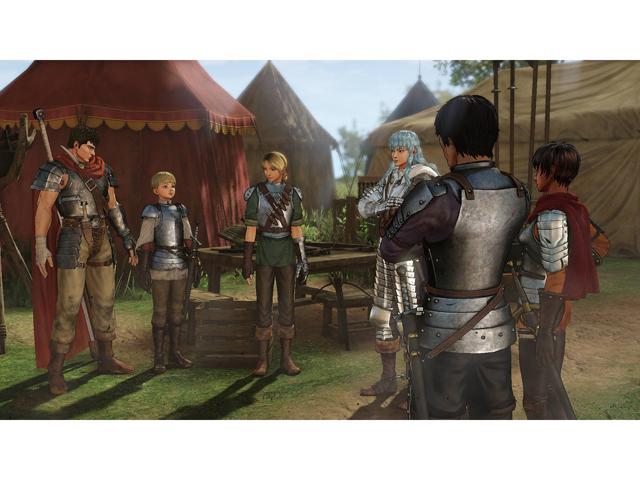 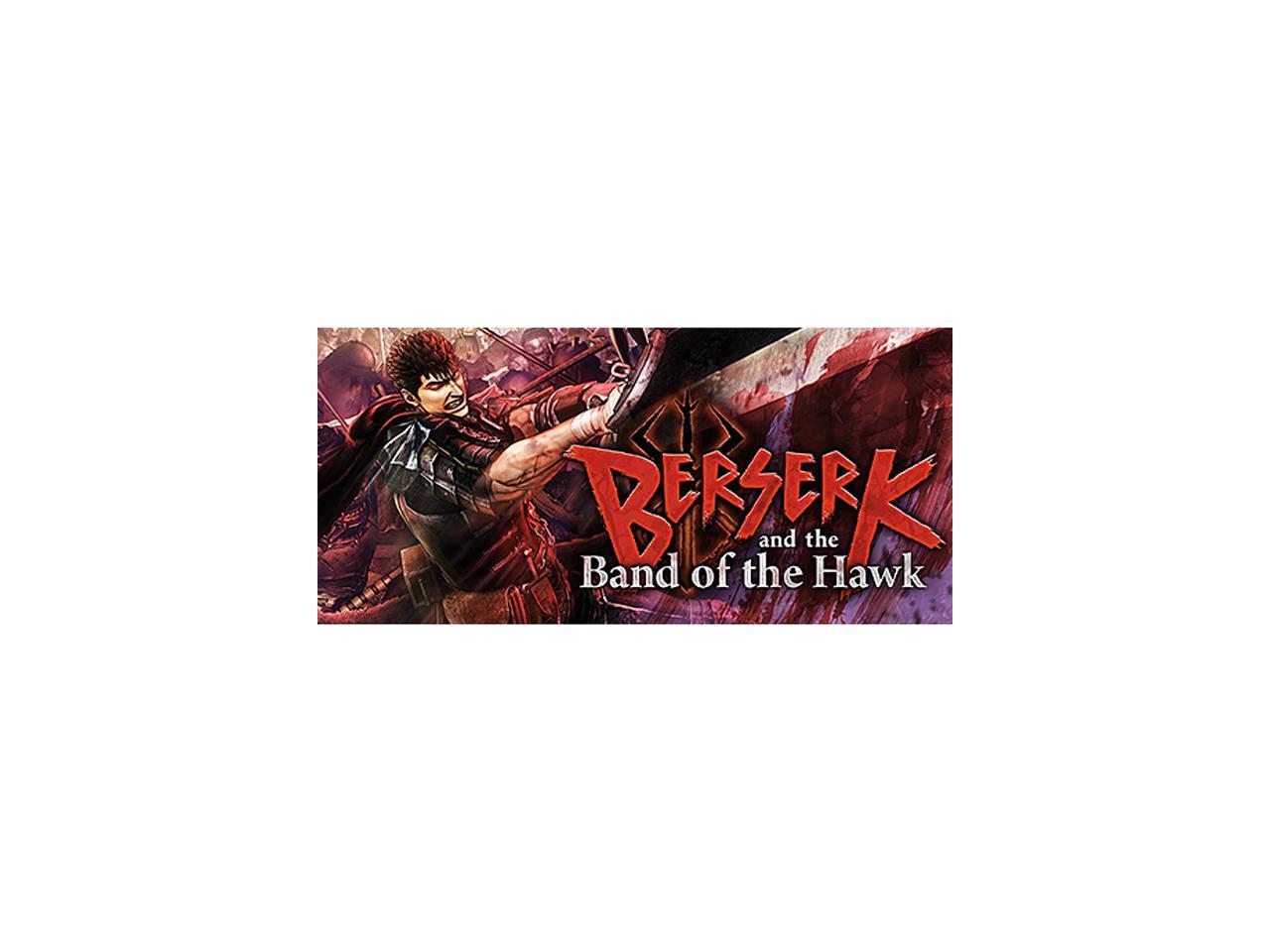 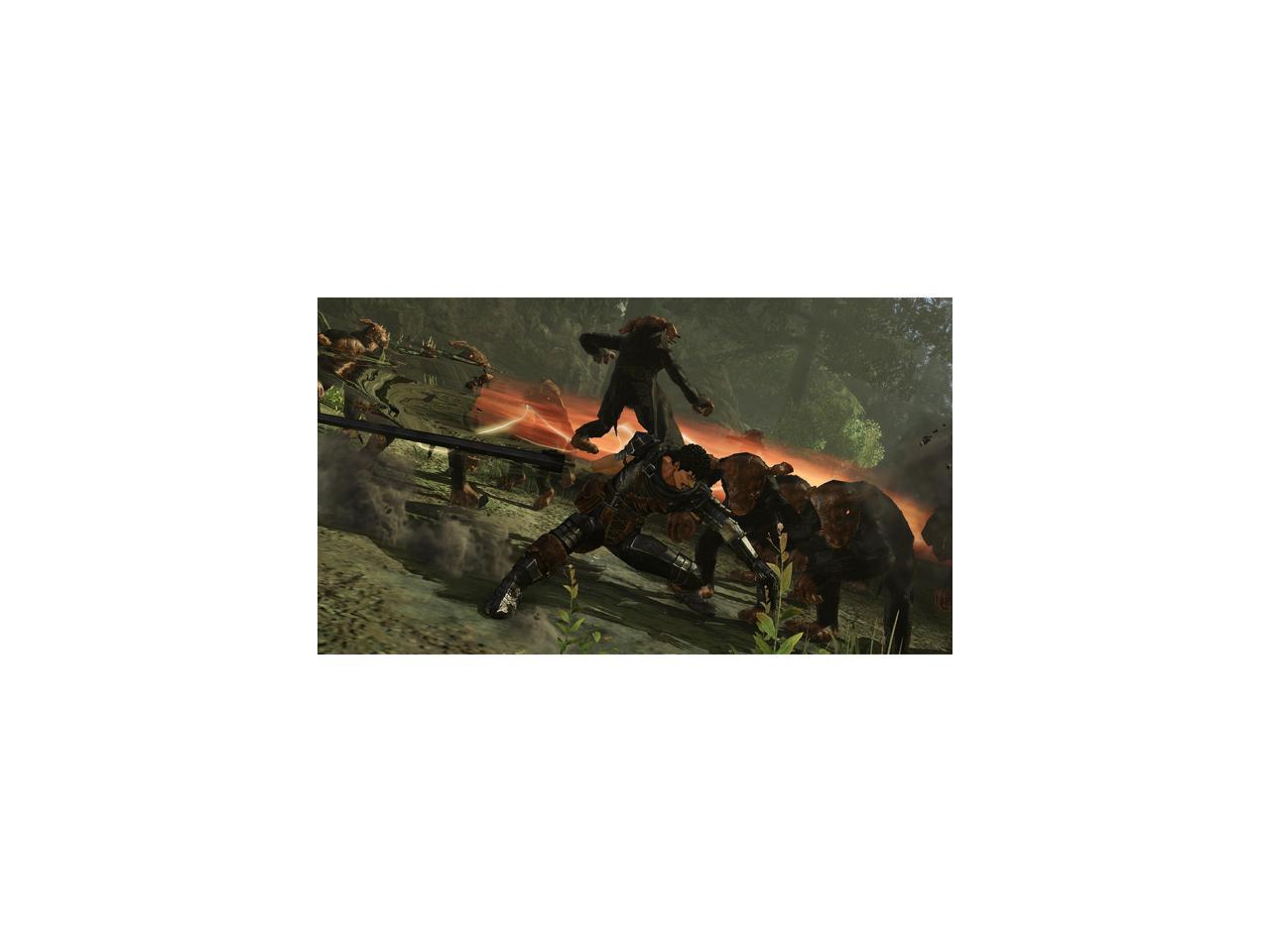 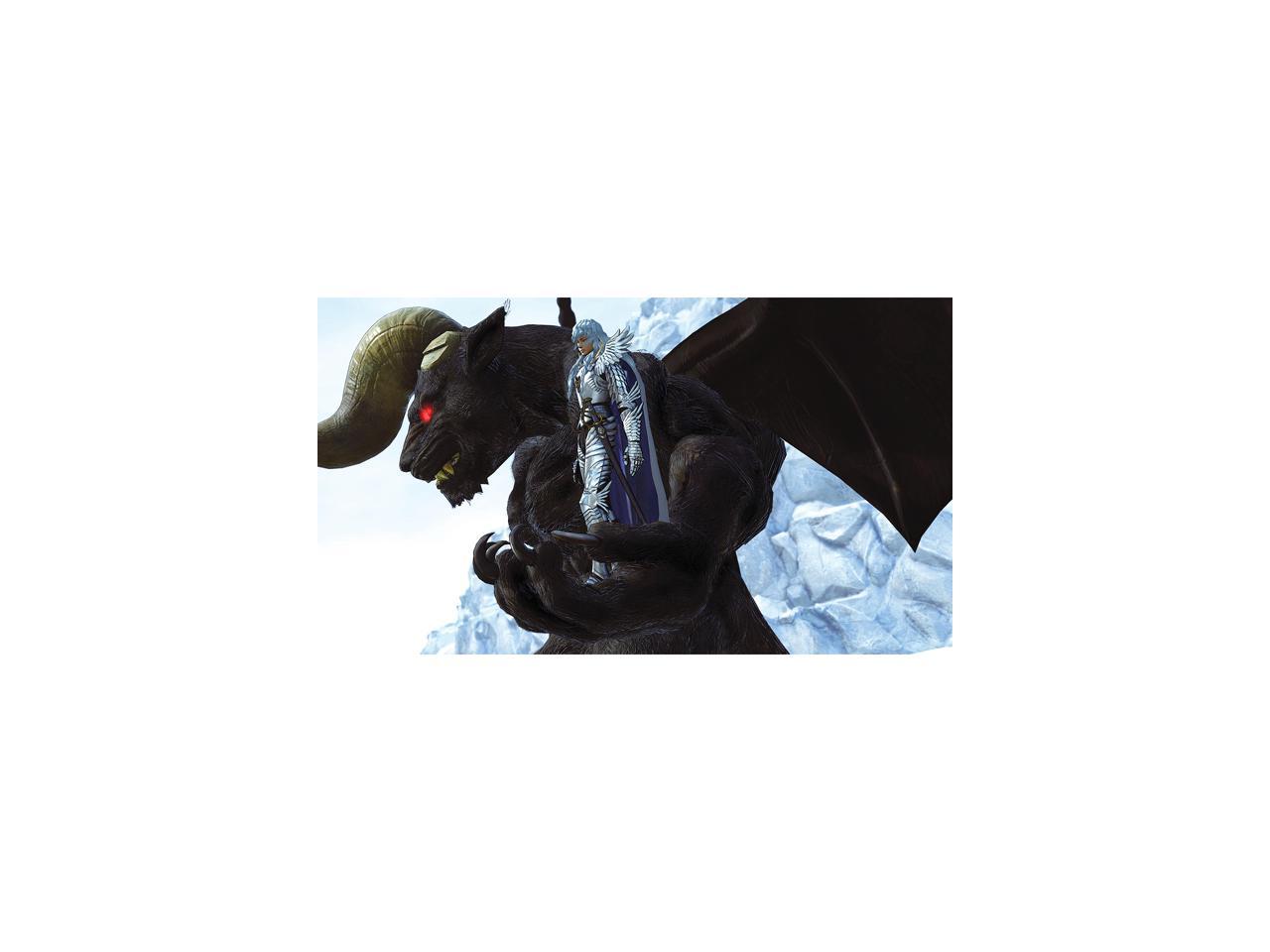 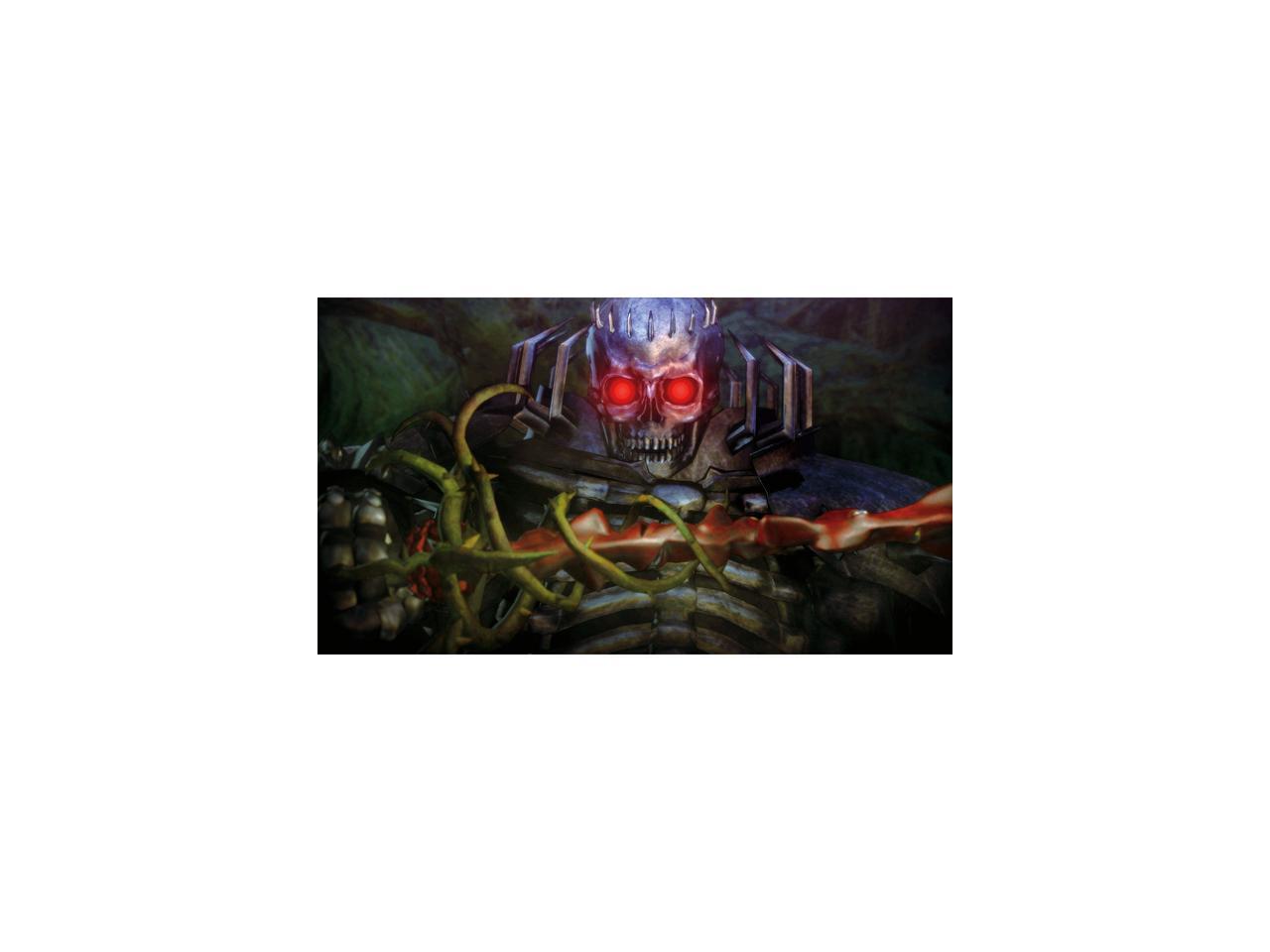 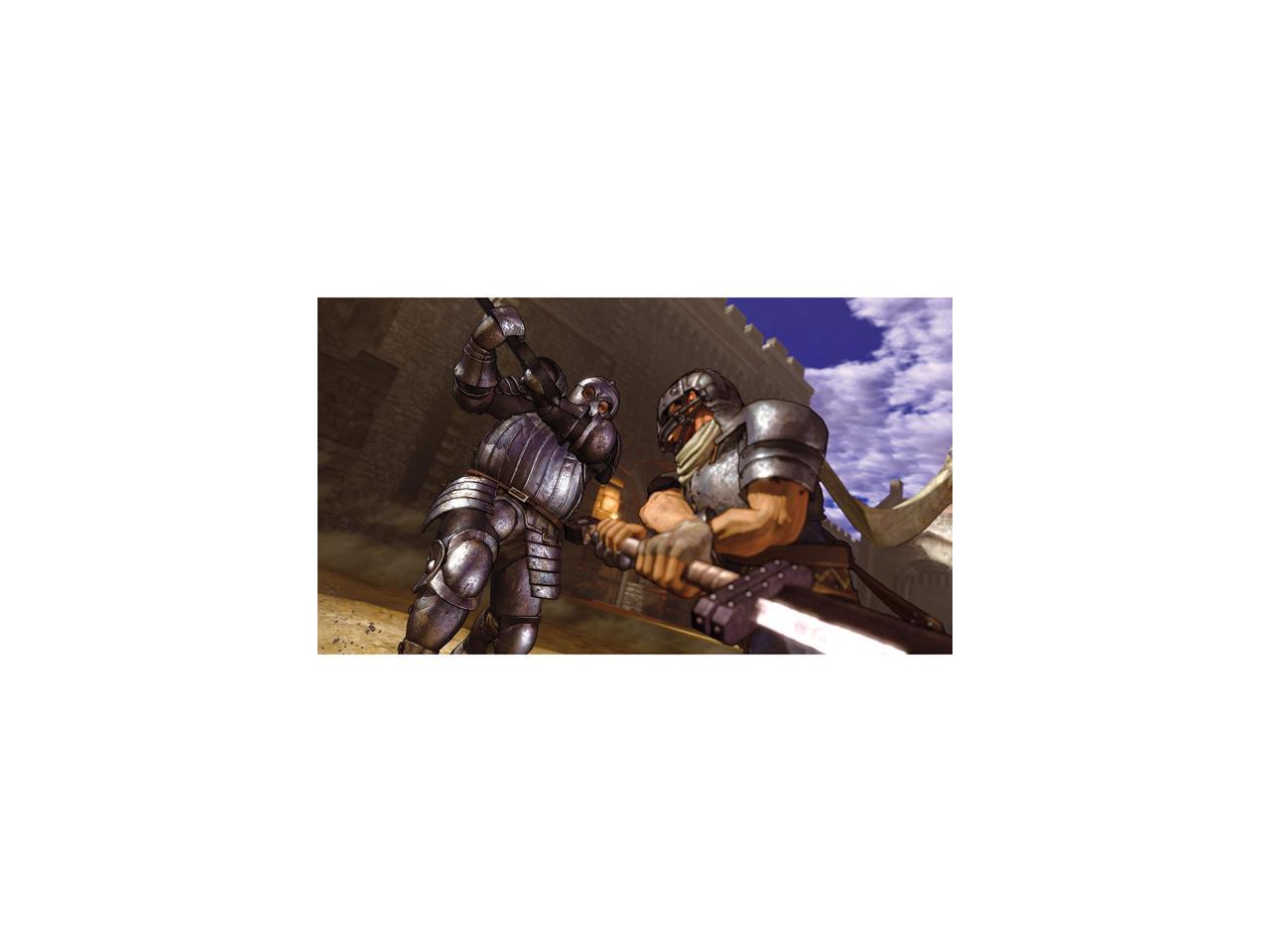 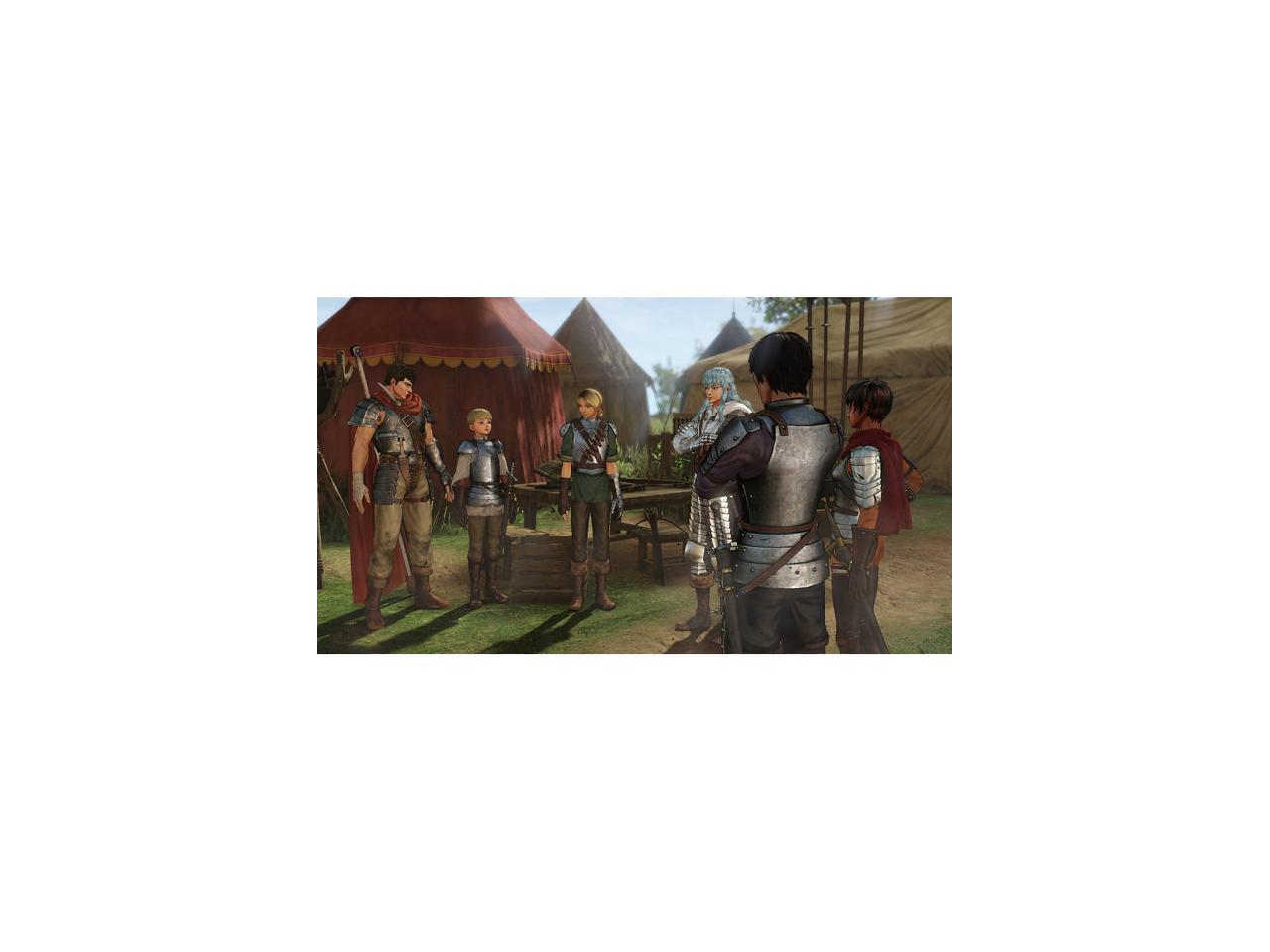 BERSERK and the Band of the Hawk [Online Game Code]

Be the first to review this product...
See more "steam card"
In stock. Limit 5 per customer.
Ships from United States.
The Digital Download Disclaimer applies to this product. Please note that this product is non-returnable and non-refundable.
Overview
Specs
Reviews This story is set in a time of chaos, in a land where the Midland Kingdom and the Chuder Empire have been locked in a widespread war for over one hundred years.

The Band of the Hawk gains fame on the battlefield, and in the end, using only 5000 men fighting with their backs to the river, manages to capture the impregnable Fortress of Doldrey. This victory brings the end to the war between Midland and Chuder.

Though Guts is praised as a hero, he chooses to leave the Band. The King of Midland, furious, throws Griffith in the dungeon and gives orders to hunt down the Band of the Hawk as traitors of the state. A year later, Guts, rushes back to help the outlawed remnants of the Hawks rescue Griffith. However, they are too late. All the torture had left Griffith in a condition that allows for no hope of recovery. And it is this despair that activates the Crimson Behelit... Behond the Fierce Blend of "Warriors" and "Berserk"
Slash and Smash Action!

In this work, the action of cutting through hundreds of enemies, fundamental to the Warriors series, is fused together with the dark and gruesome atmosphere of the world of "Berserk", making various heretofore unseen acts possible, such as using a giant man-sized sword to cut enemies in half, as well as smash or send them flying with the "Slash" and "Smash" actions.

Revel in the astounding destructive power capable of cutting through multiple enemies with one blow! A Realistic Experience with Exceptional Volume
Extensive and Profound Story!

In this game, in addition to the well-known and popular "Golden Age Arc", you will also be able to join Guts and his newest companions on his journey of revenge through "The Hawk of the Millennium Arc".

Additionally, the extensive story includes an impressive amount of artwork, including footage from the actual animation movie trilogy and new, original scenes portraying more detailed interactions between the members of the Band of the Hawk and other characters. In addition to the main hero of the story, Guts, you can choose to play as any of a number of characters from all the different parts of the story. Every one of these characters possesses a distinctive set of skills and characteristics to ensure the variety of gameplay is consistent with the world of "Berserk".

Furthermore, to deepen immersion into the story, the same familiar cast of Japanese voice actors from the movie trilogy and the new animation series were invited to take part in this project.