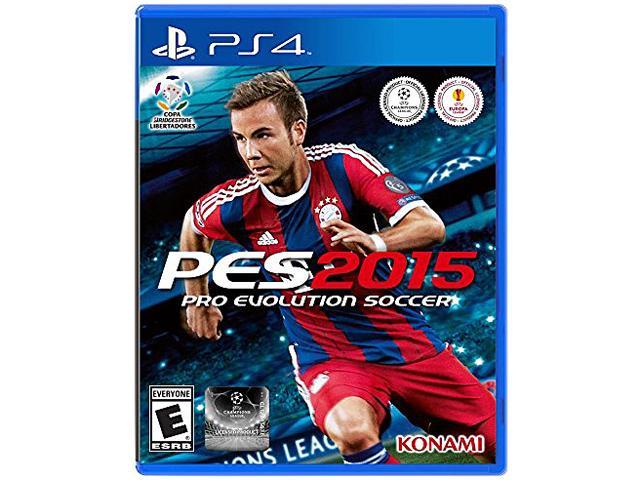 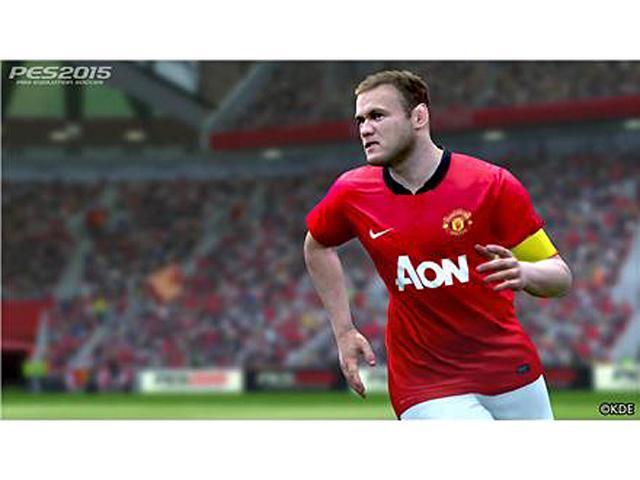 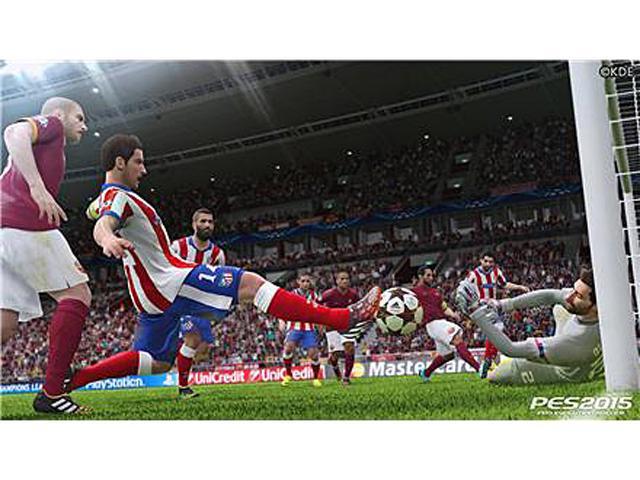 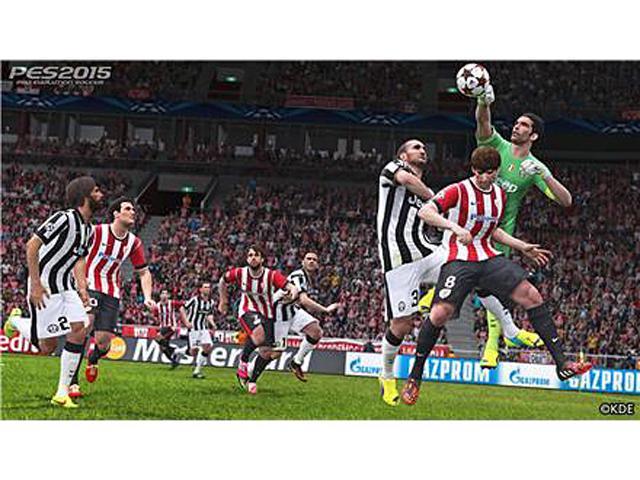 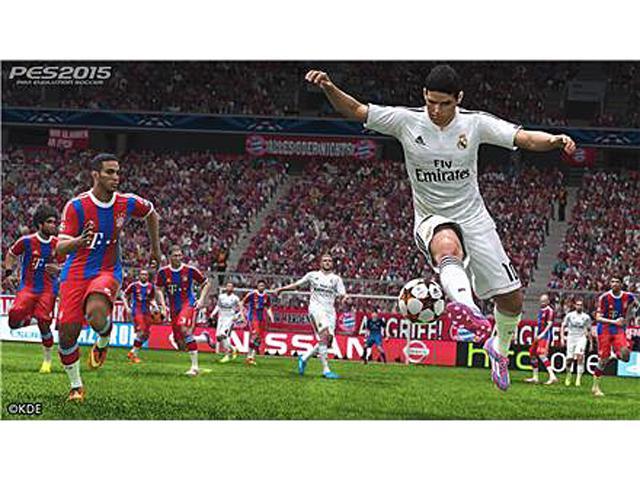 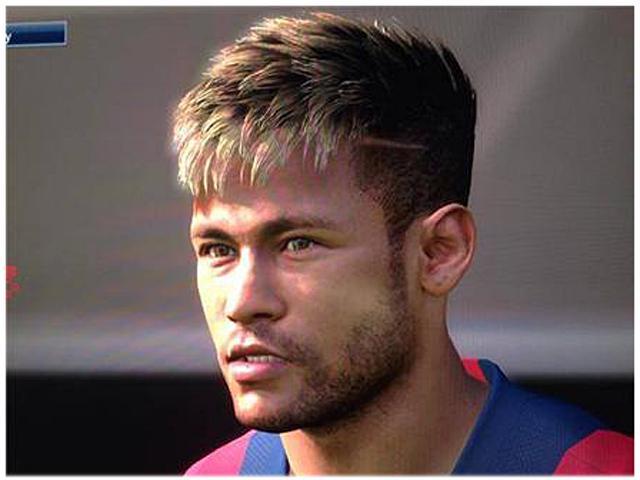 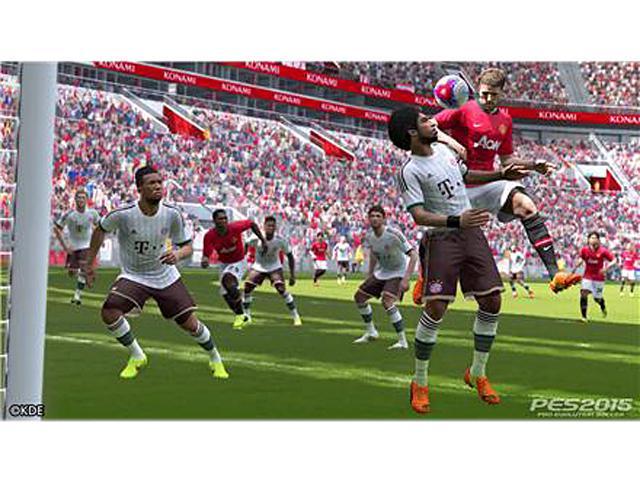 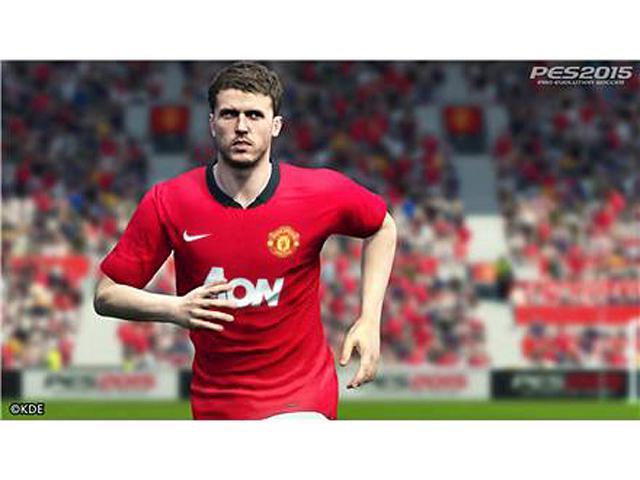 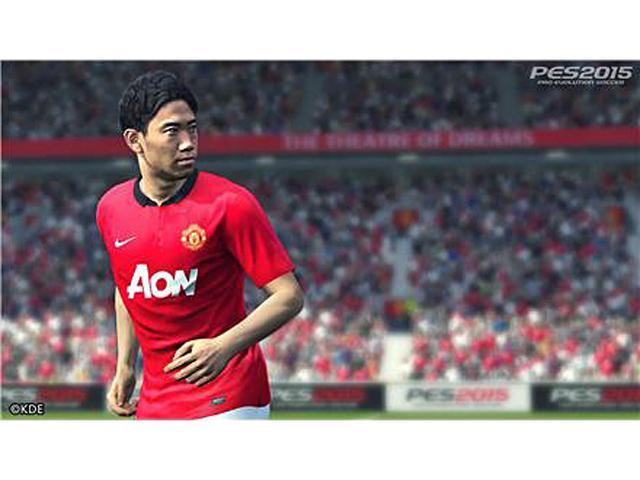 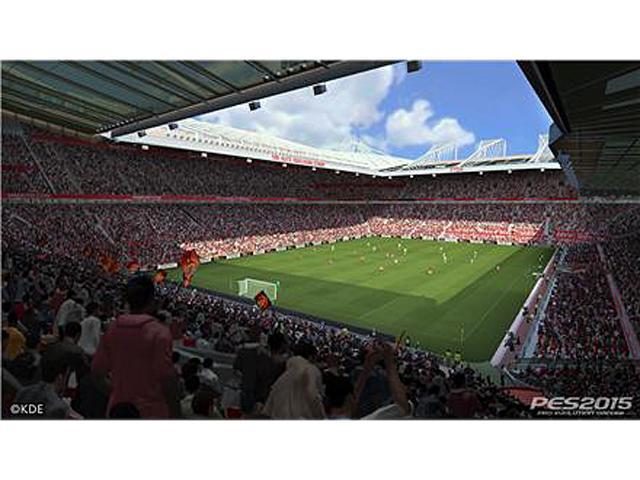 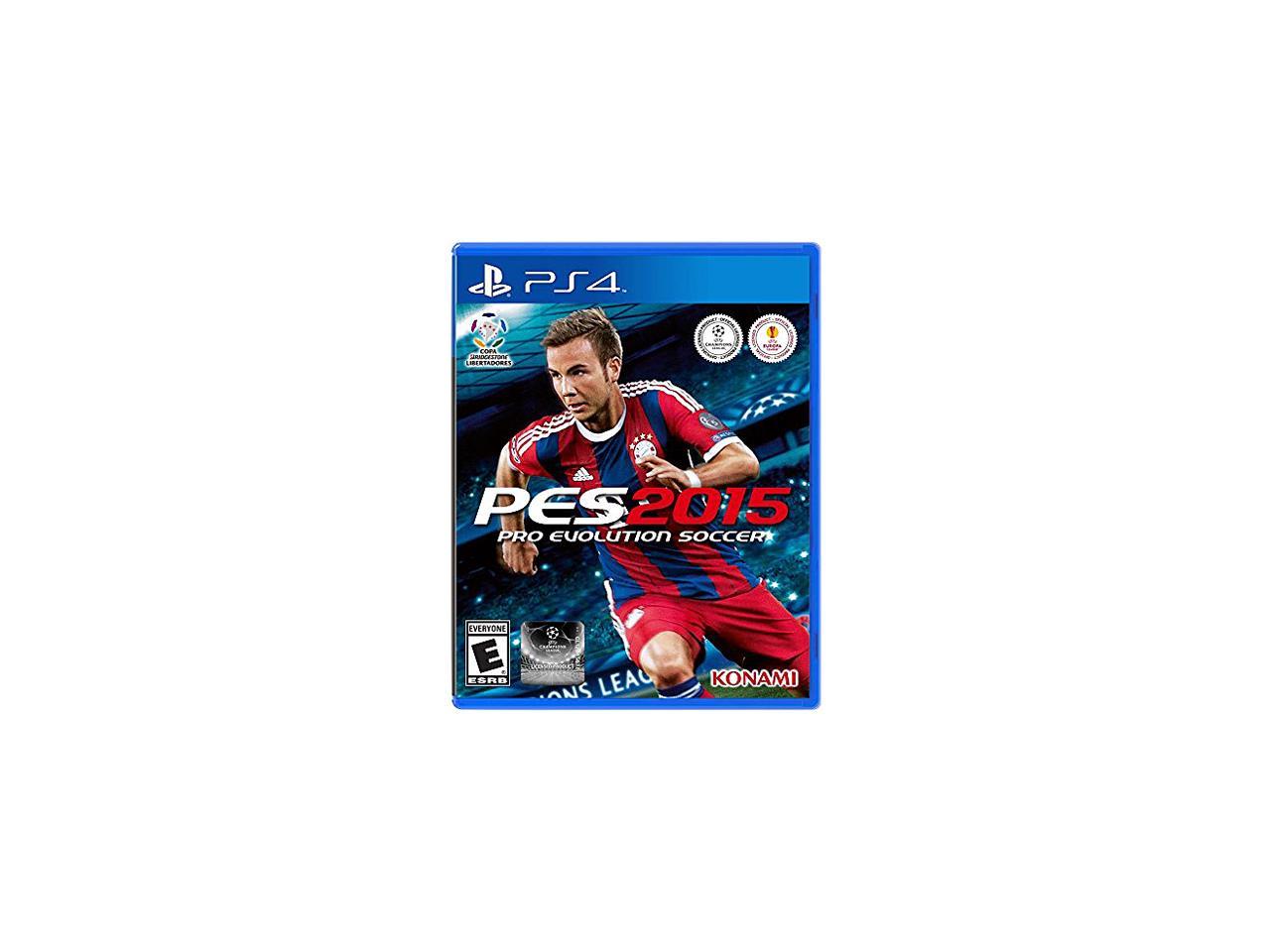 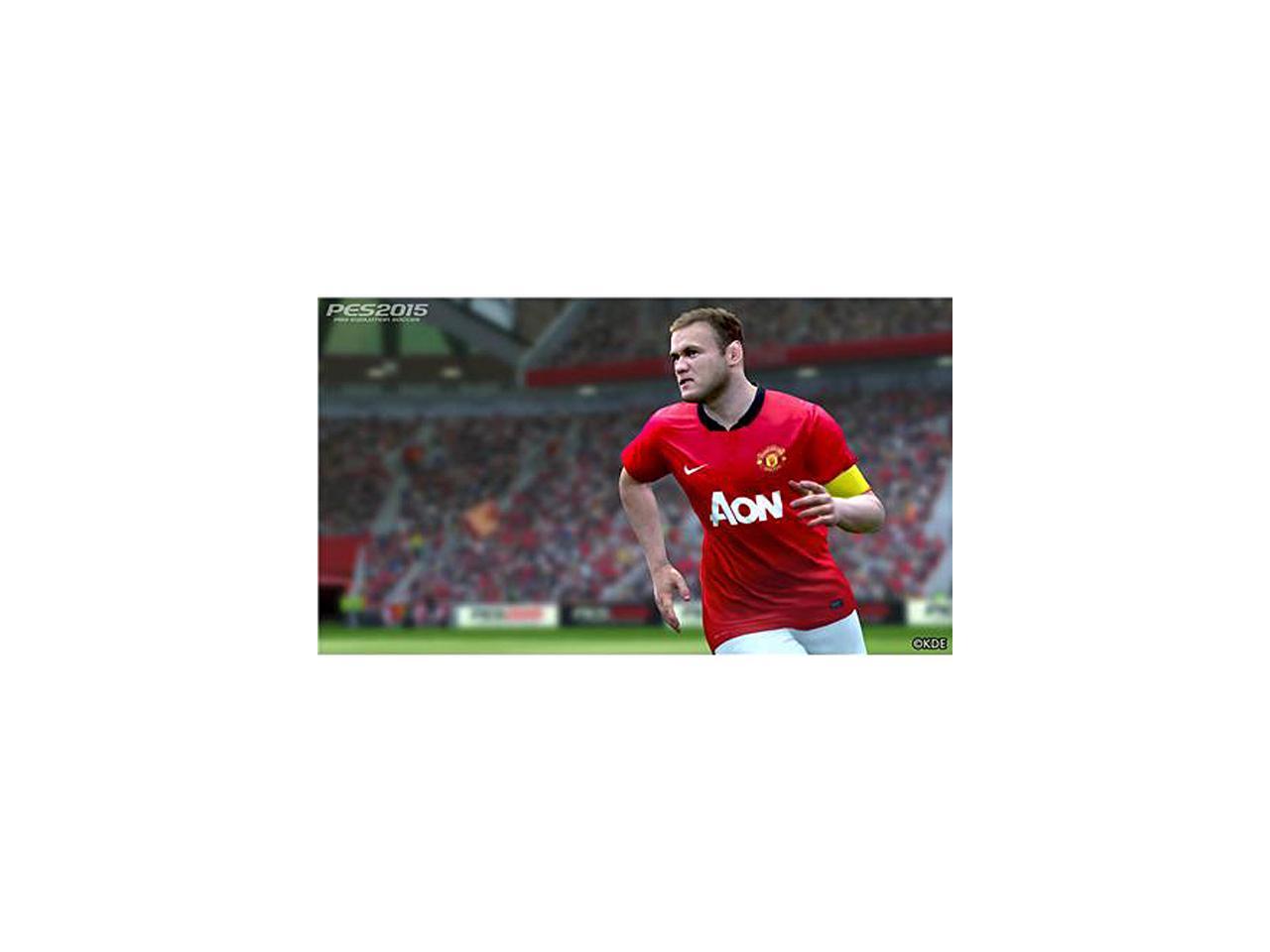 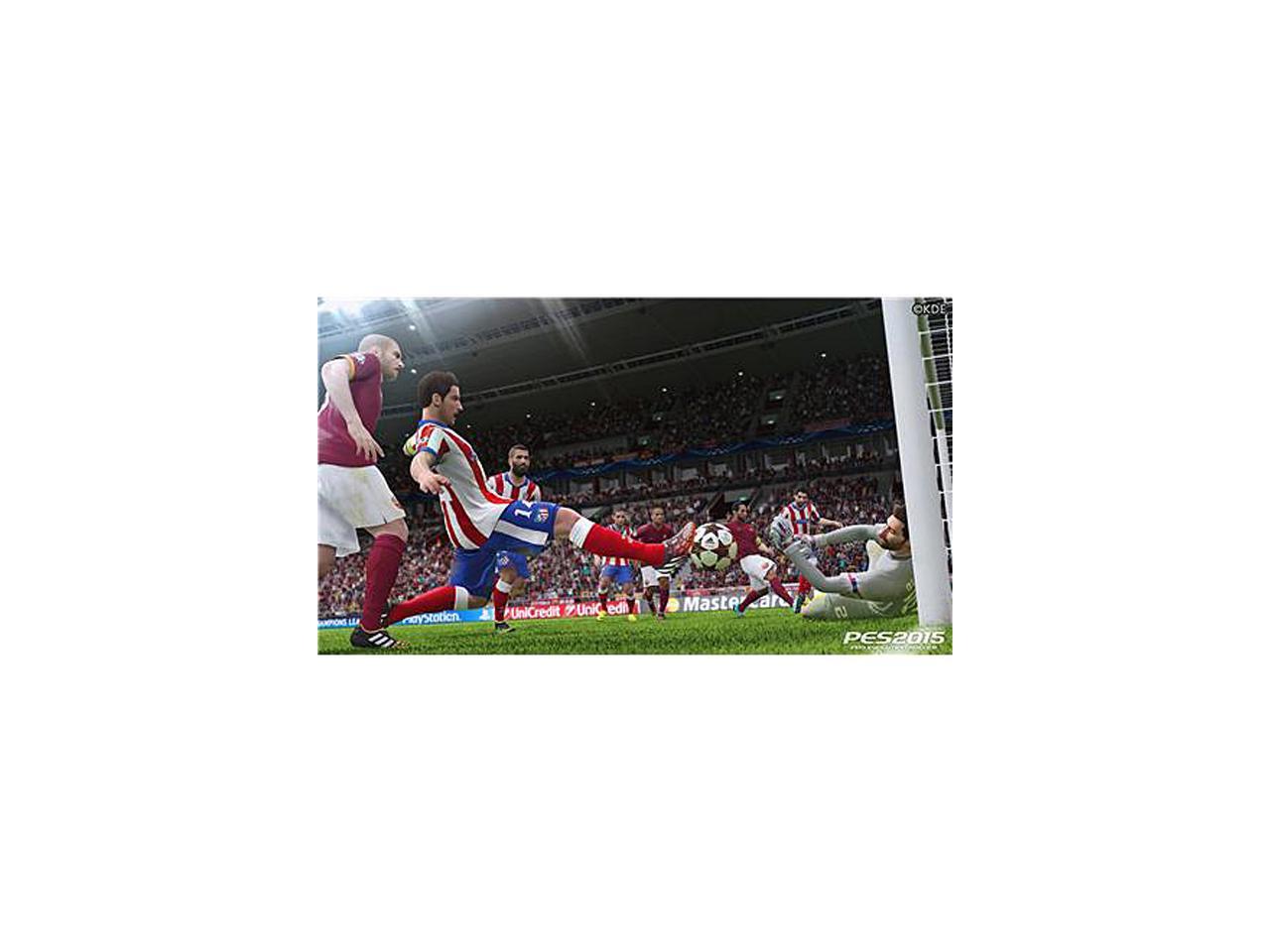 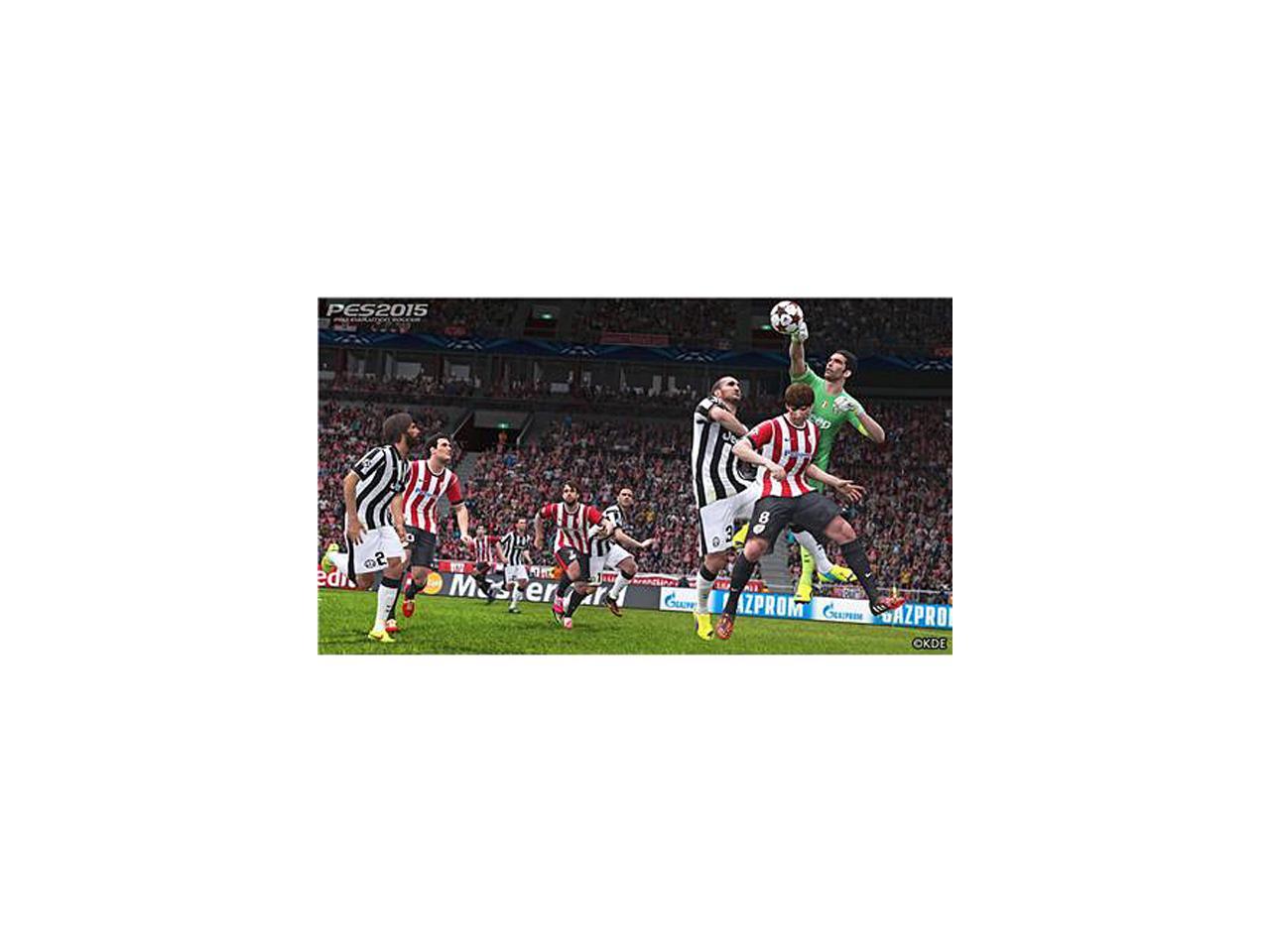 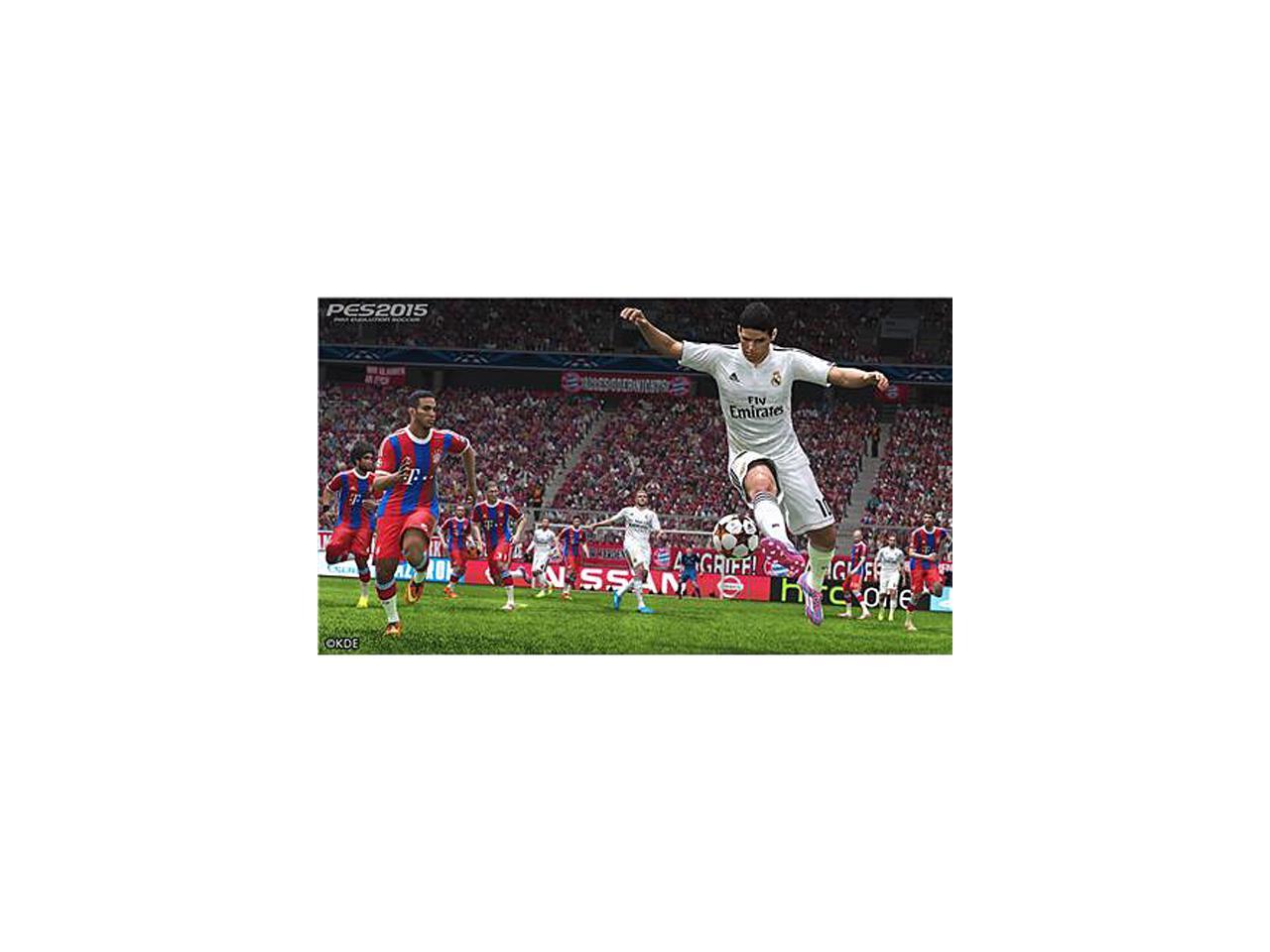 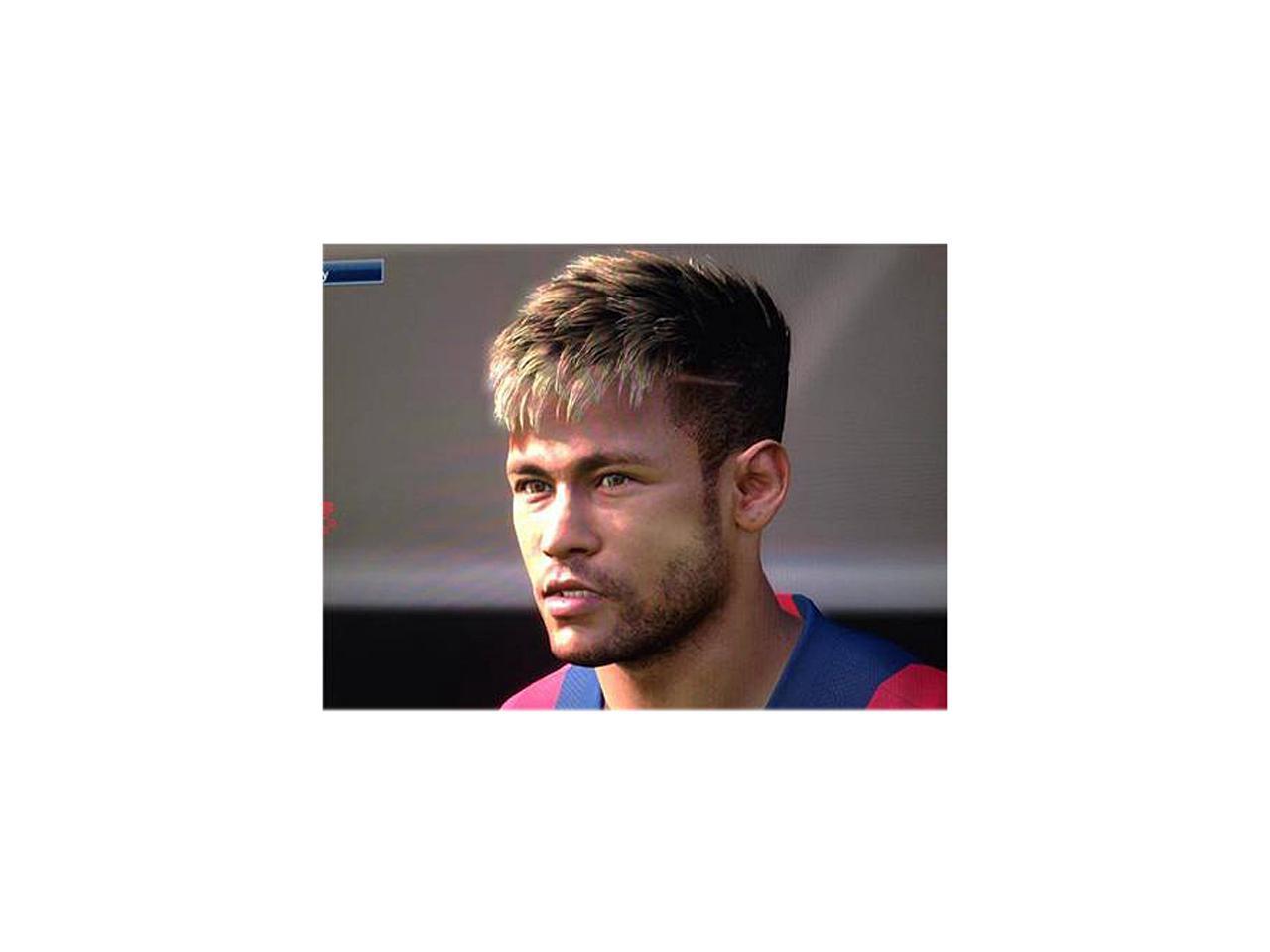 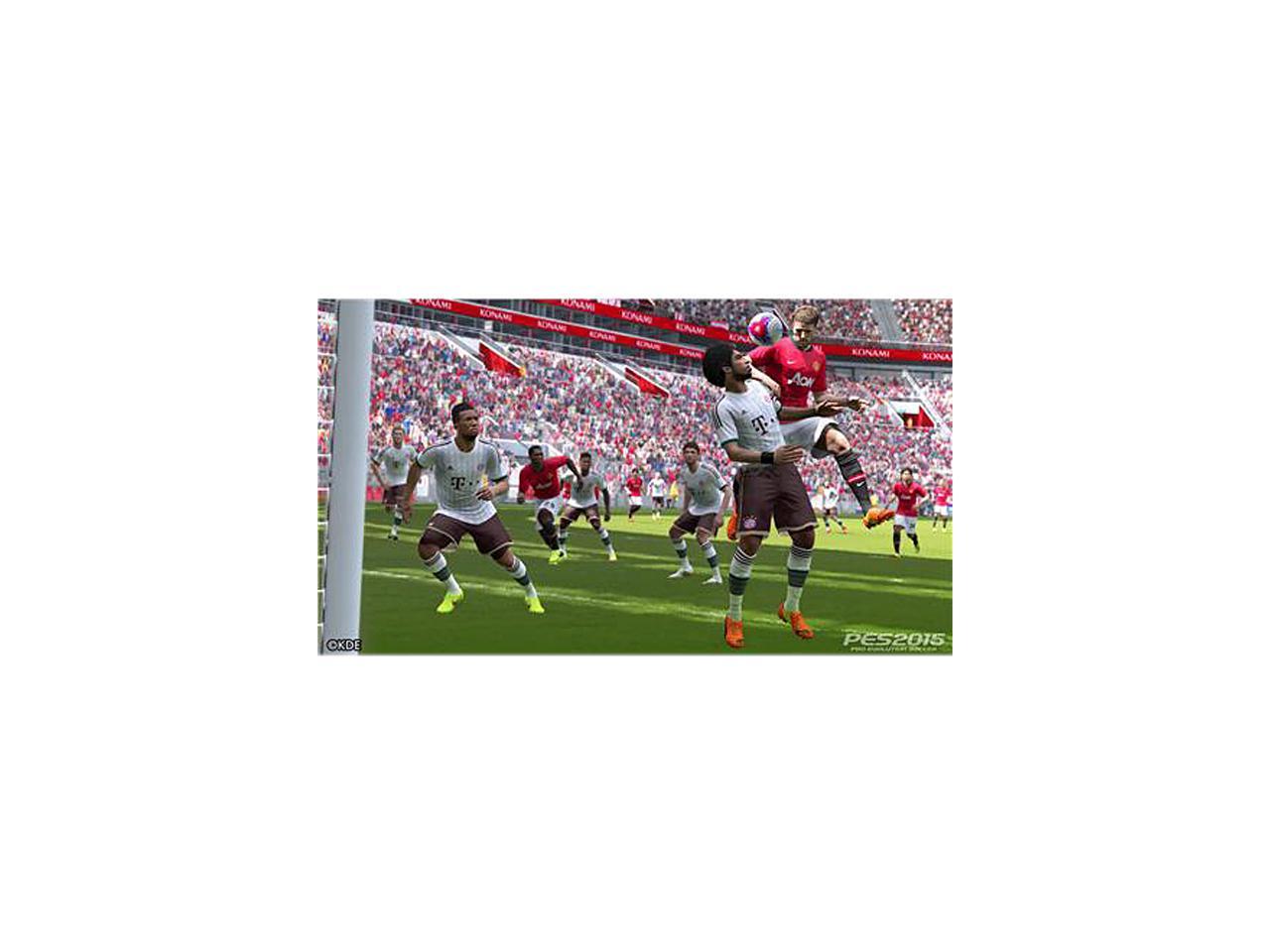 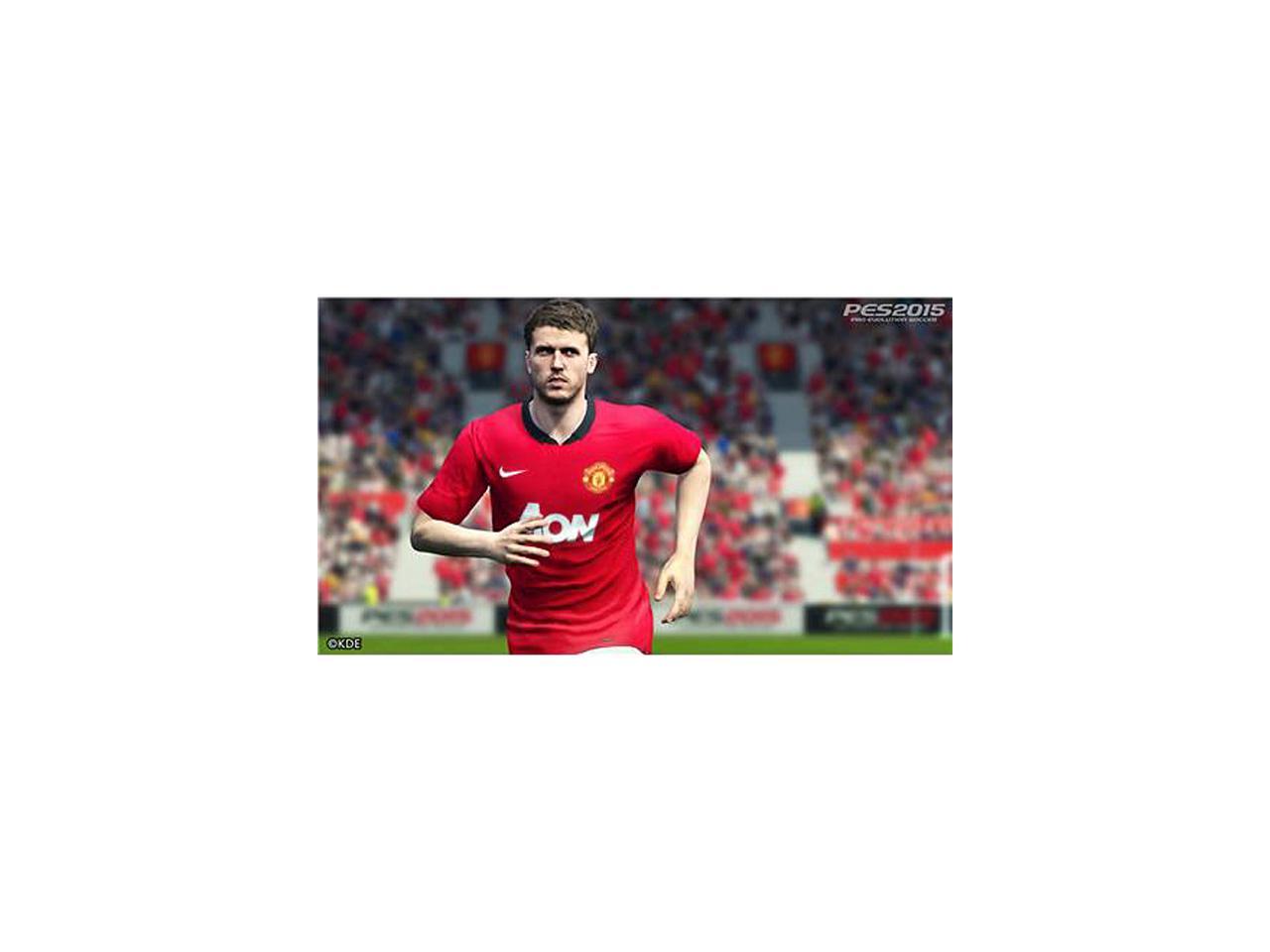 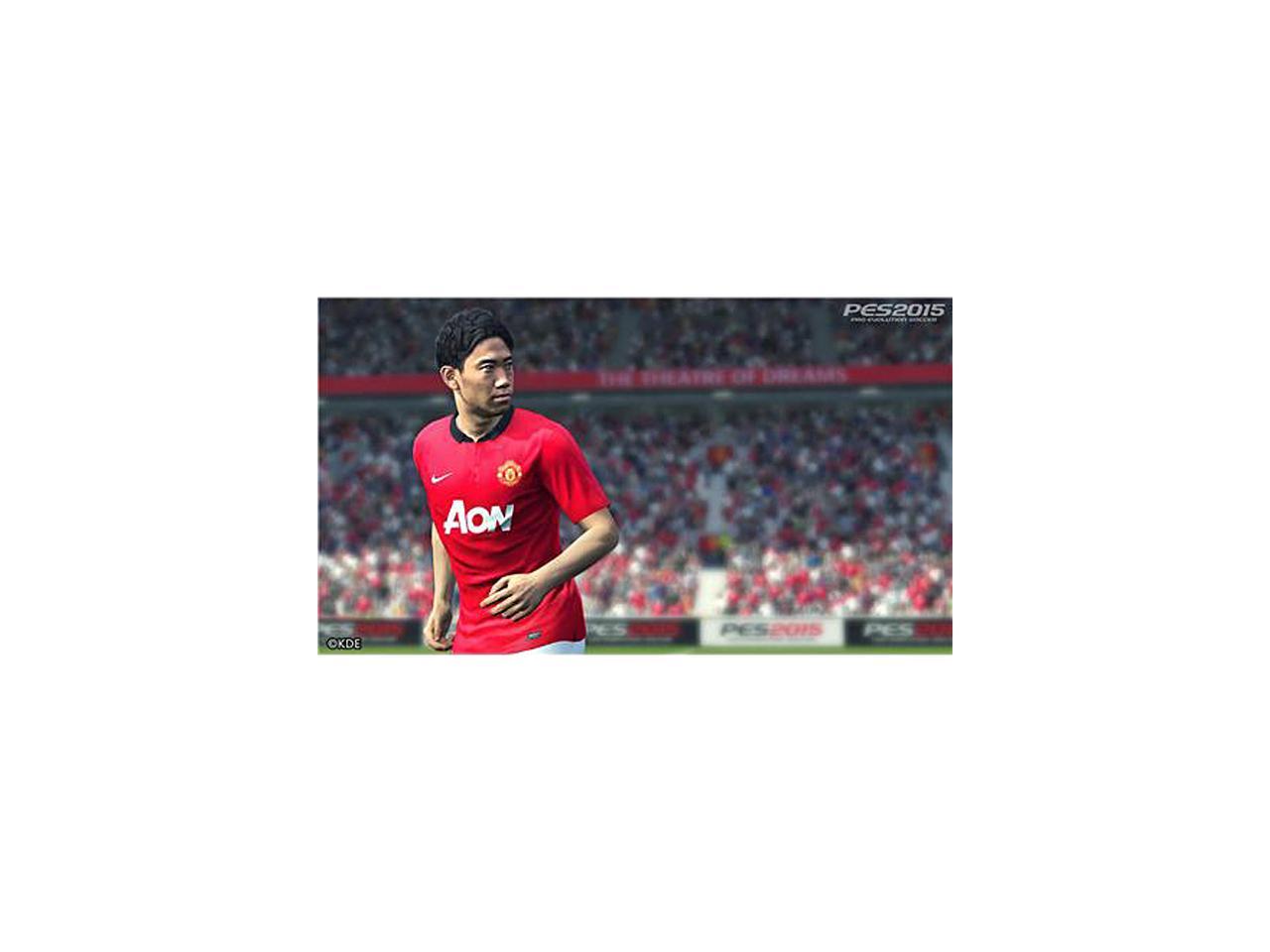 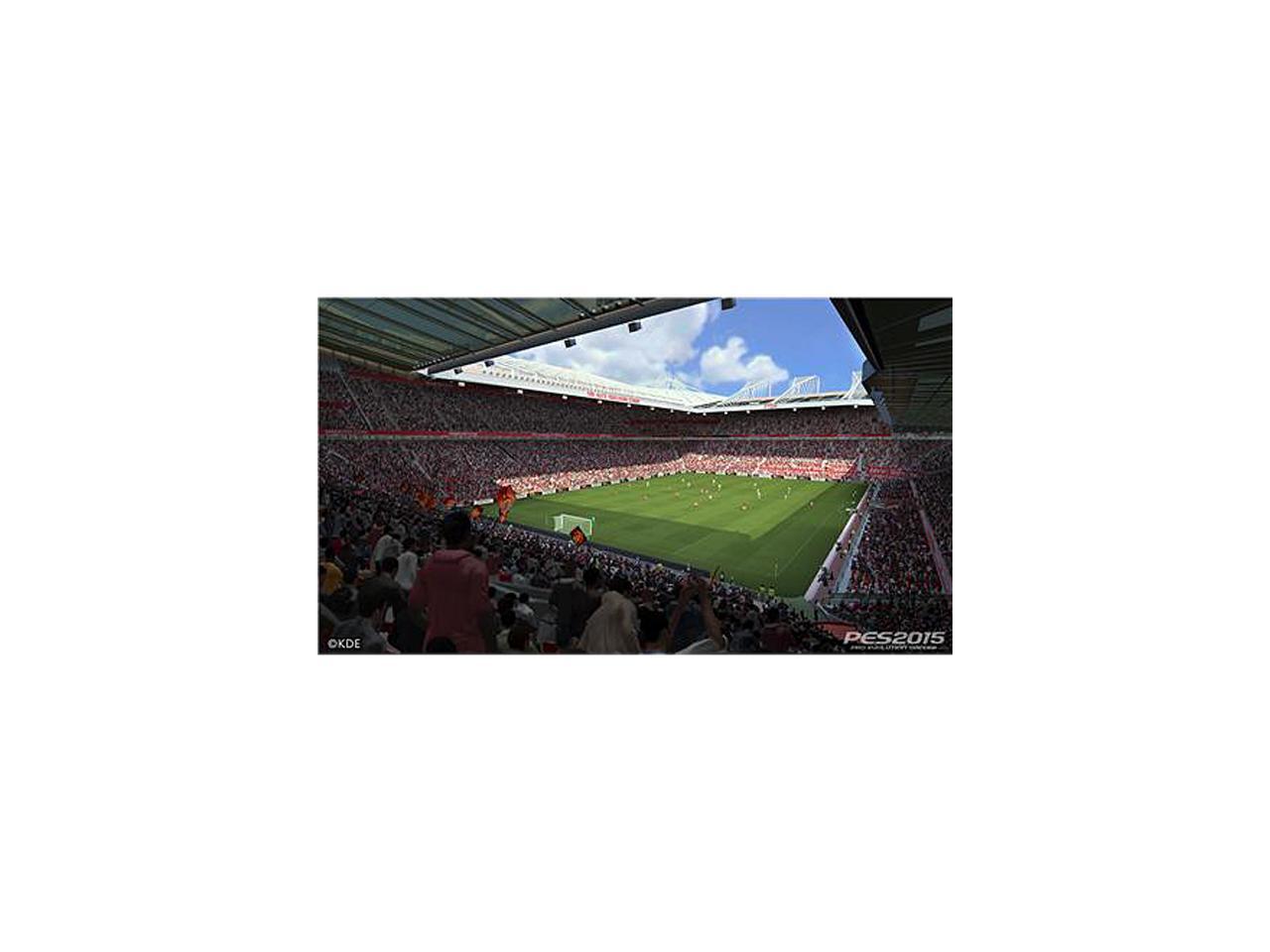 (4) Write a Review
OUT OF STOCK.
Please note that this product is non-returnable and non-refundable.
Overview
Specs
Reviews

PES 2015 is centered on the mantra ‘The Pitch Is Ours’, and recreates the heart-thumping and nail-biting moments of top-flight football perfectly. PES 2015 sees a true return to the core PES values of total control, super-responsive controls, and renowned gameplay, where the user has unrestricted control over how he/she plays.

The next-gen console edition of PES 2015 also marks the first full implementation of Kojima Productions’ stunning FOX Engine within the PES franchise. Having debuted last year in an embryonic form, the power of this new wave of consoles has allowed a level of visual acuity and in-game advances that were previously impossible. All graphical features in-game – from players, to crowd and stadium – now benefit from a single source of real-time lighting, naturally bringing the game to vivid next-gen life.

Overall Review: You can get this free after rebate. Not anywhere near as bad as review number 1 ignore that one please.

Pros: The control system is common with most soccer games. Is fun and it came free bundle with other purchases.

Overall Review: do not know much about sports games so...