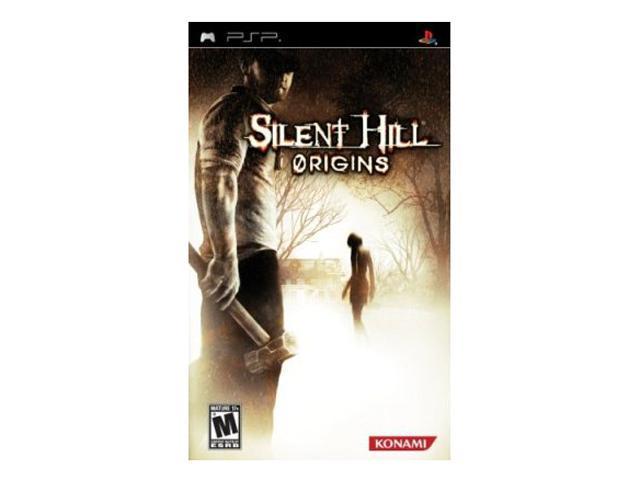 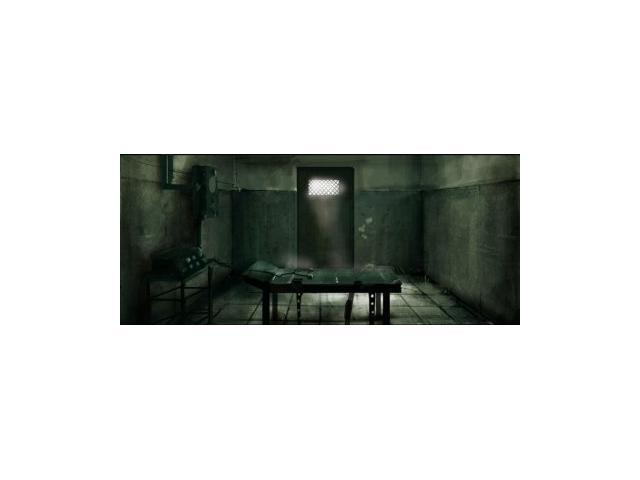 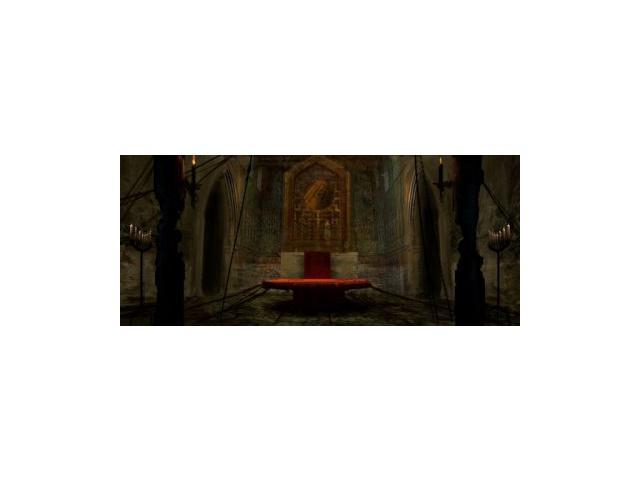 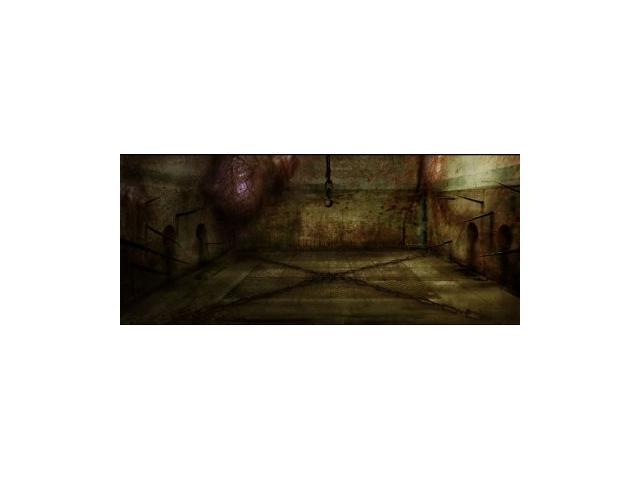 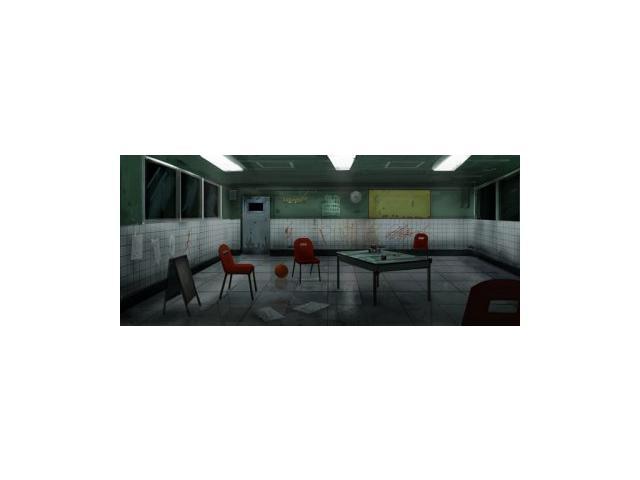 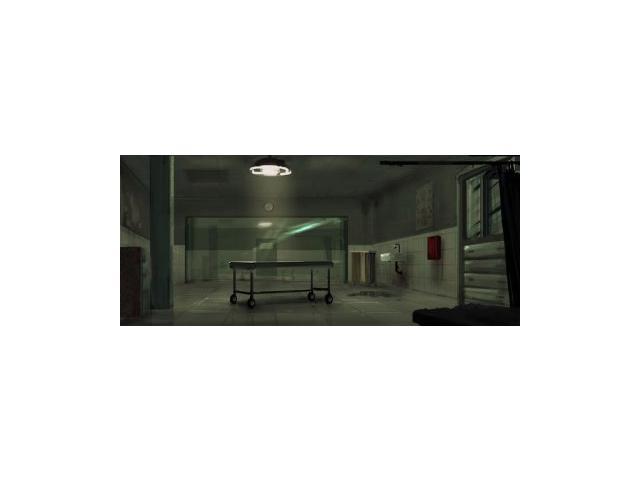 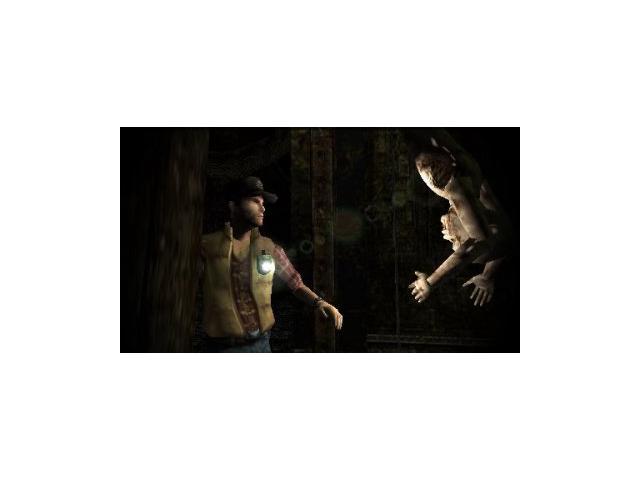 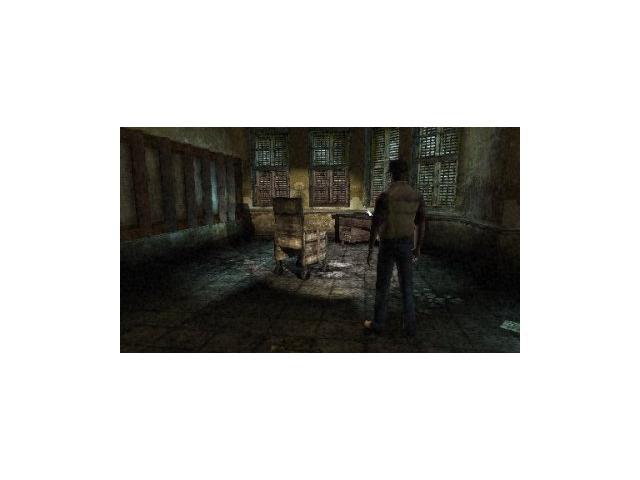 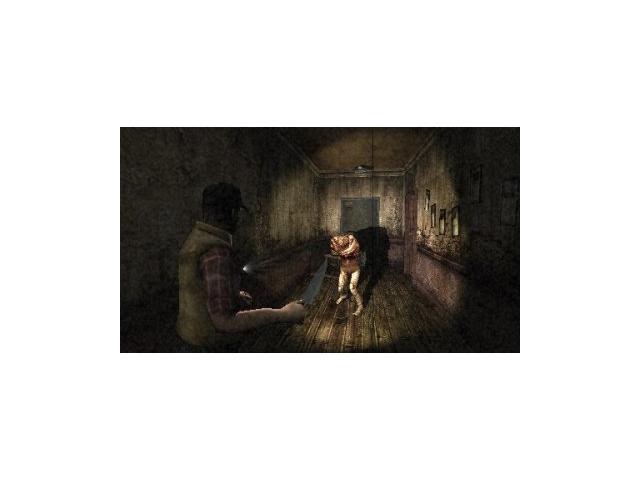 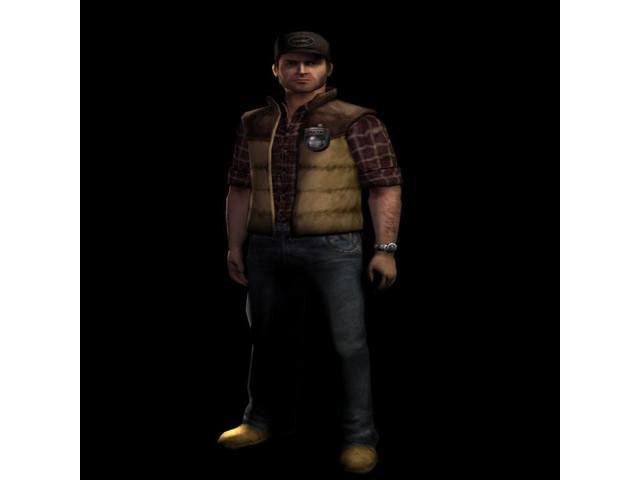 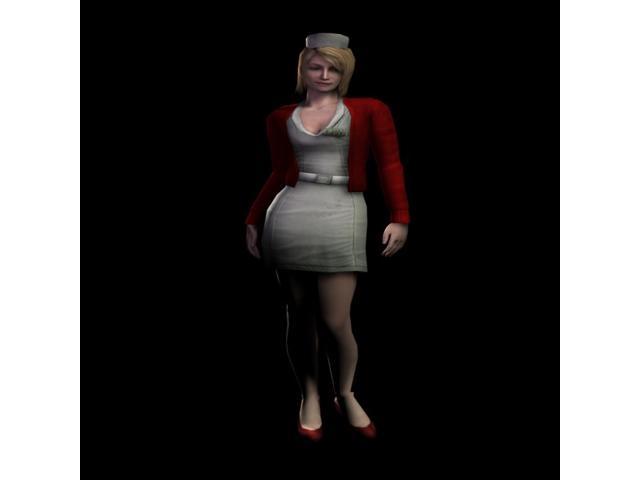 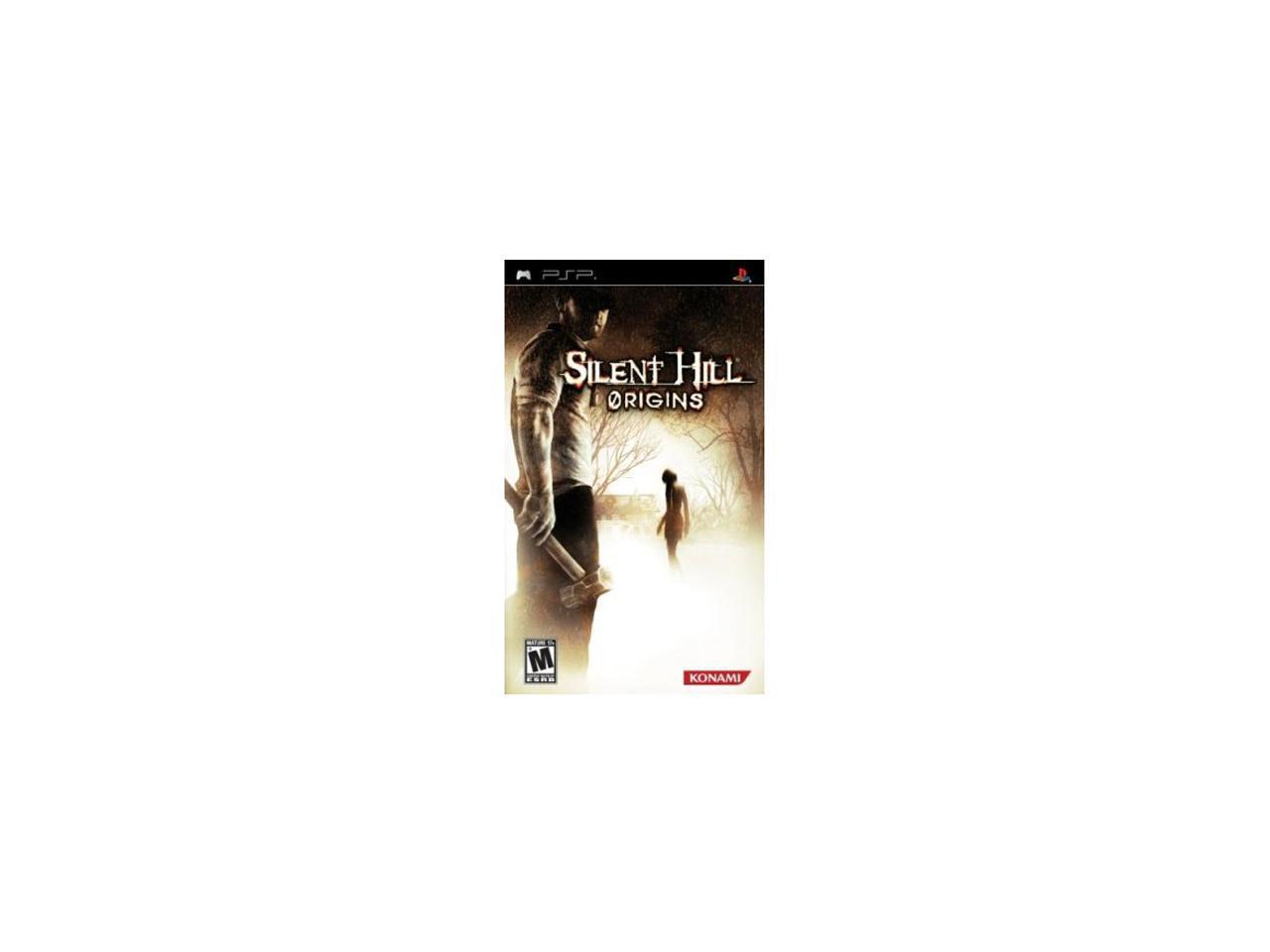 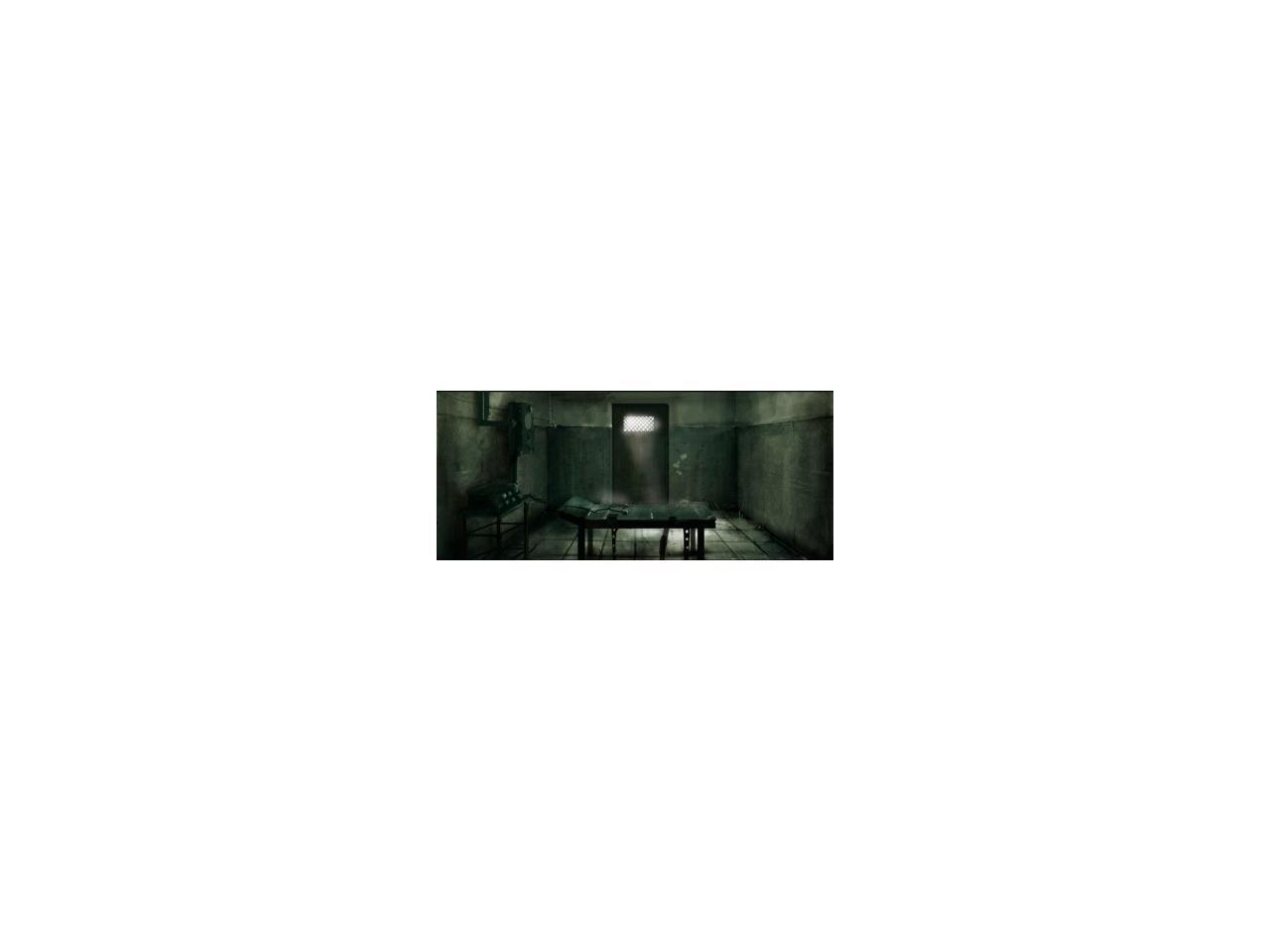 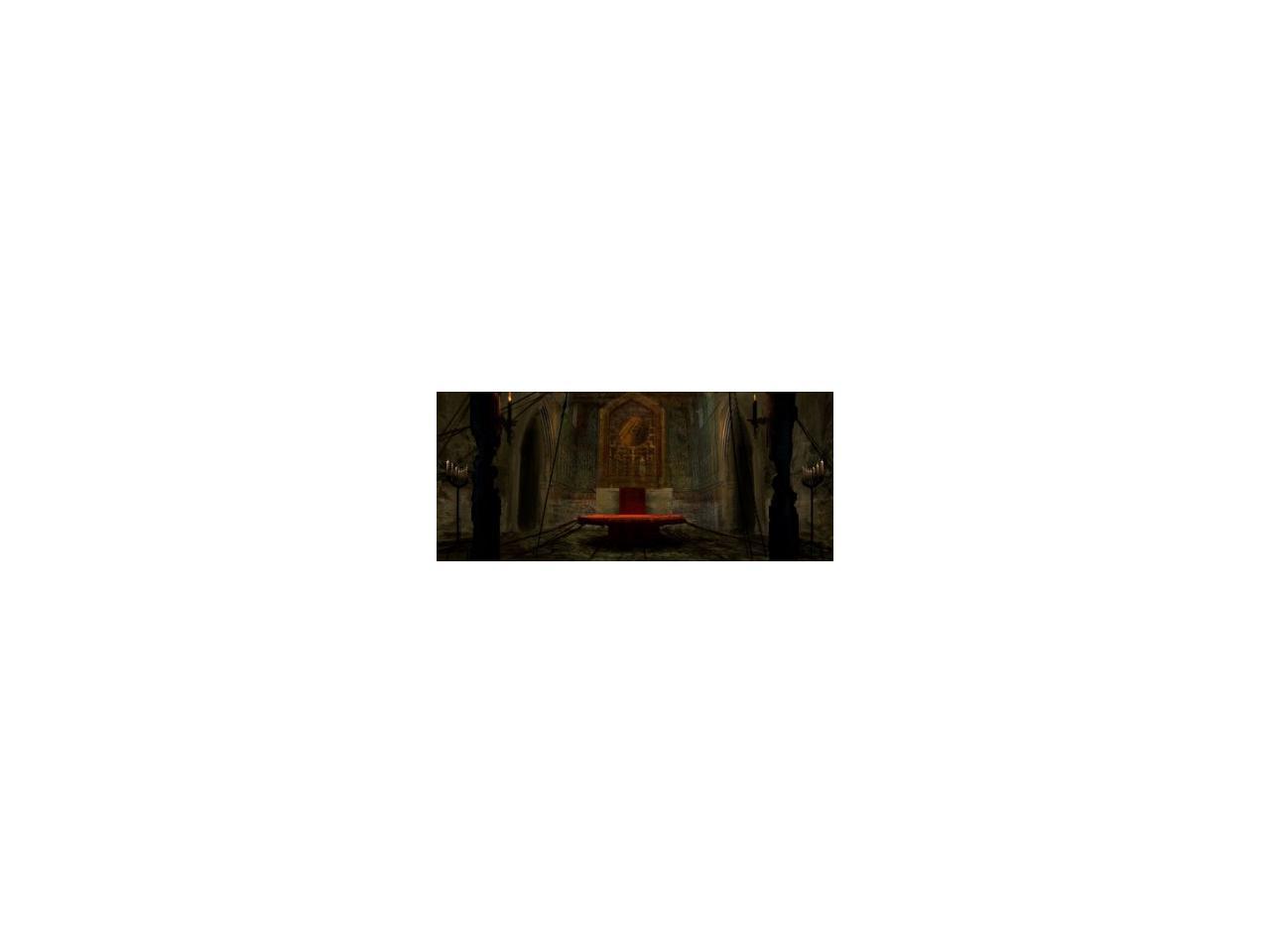 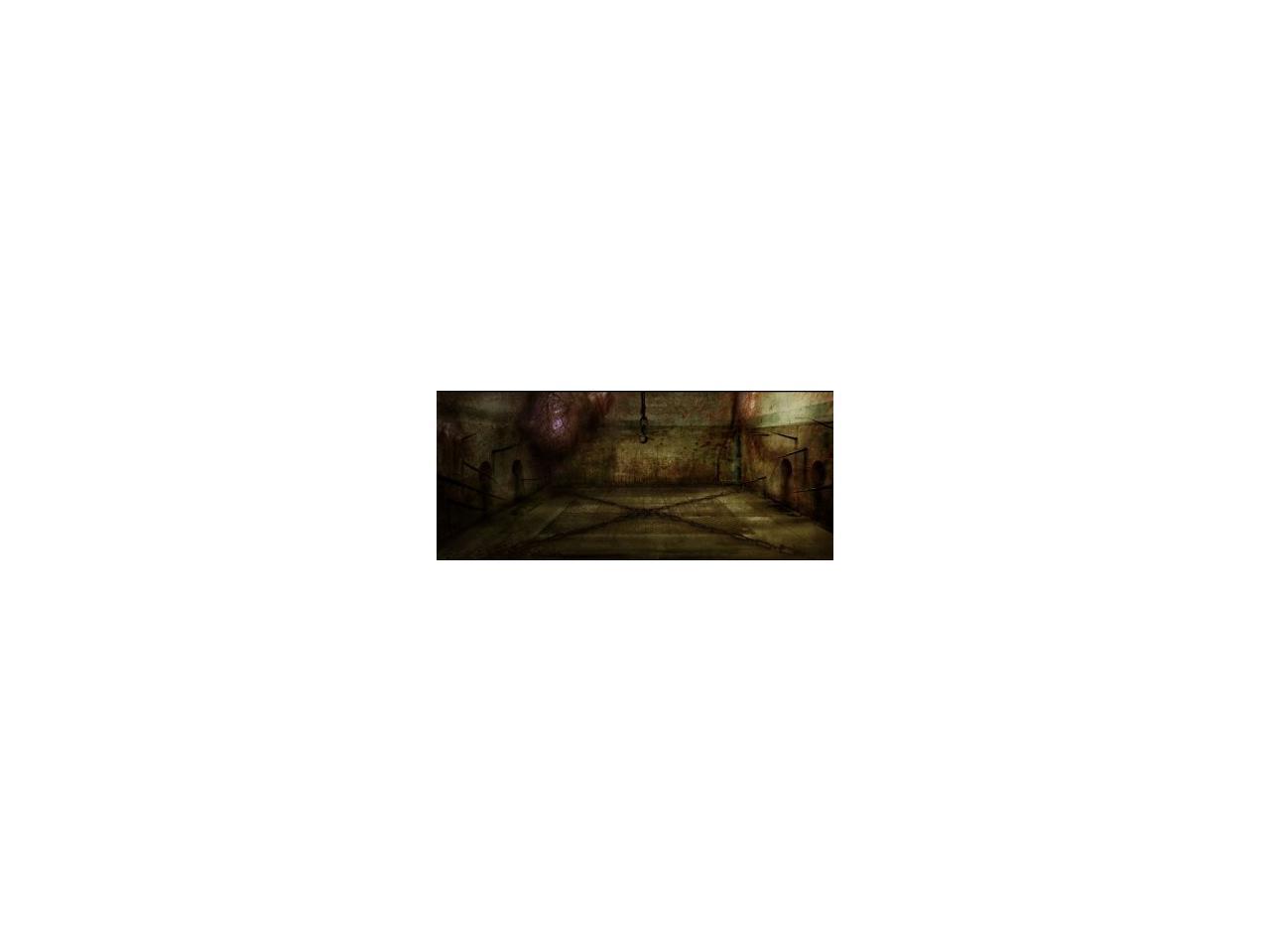 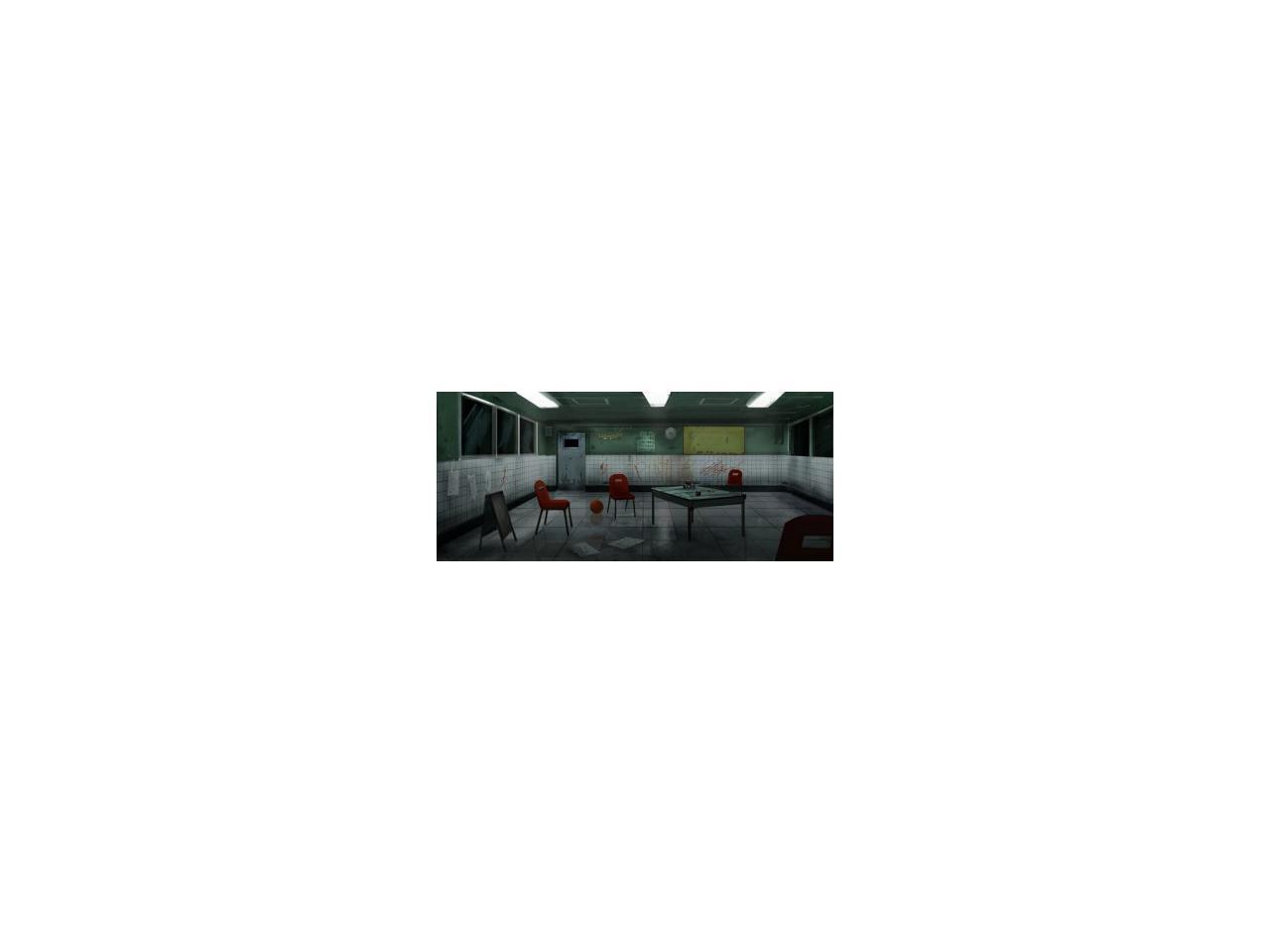 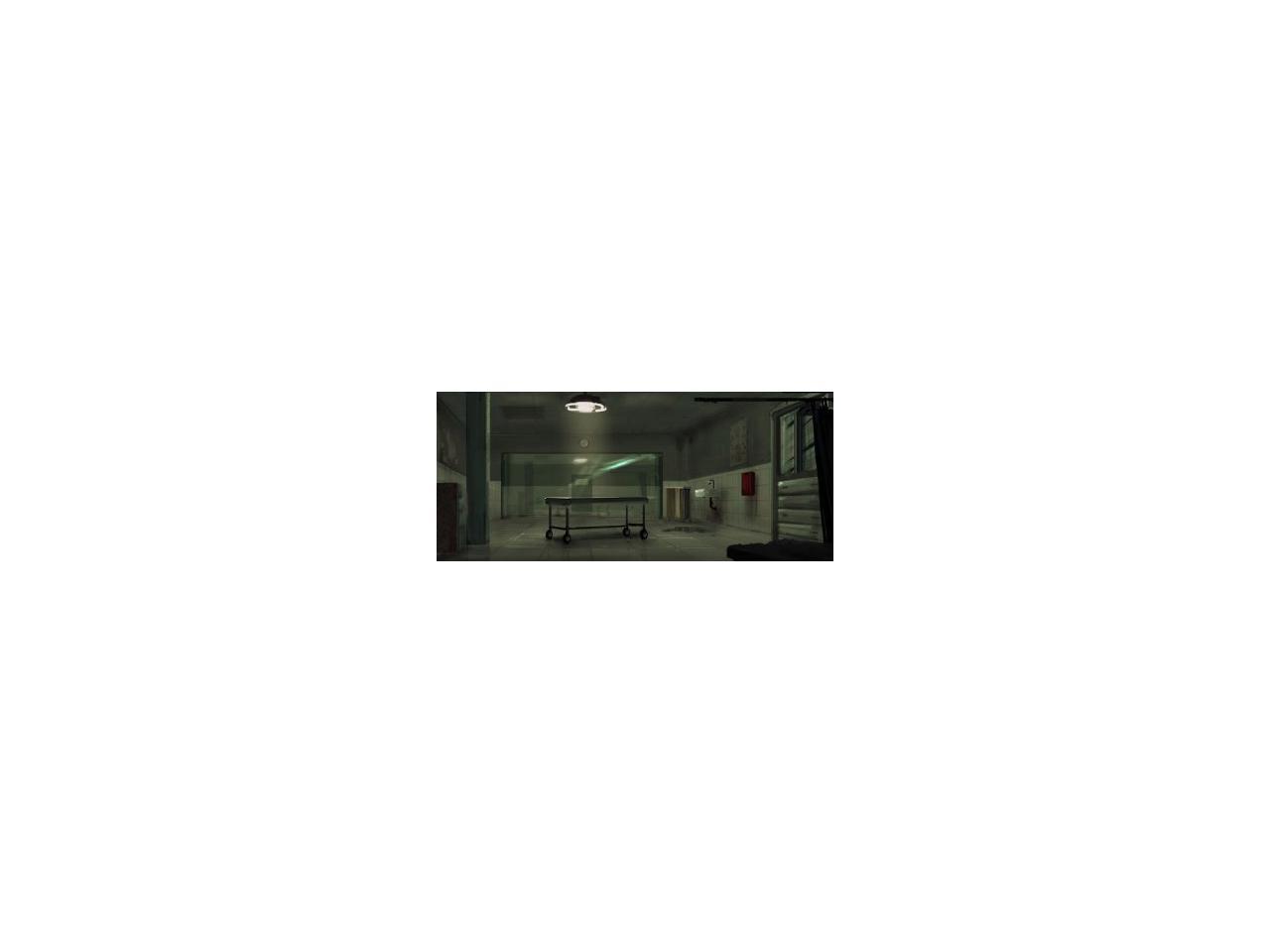 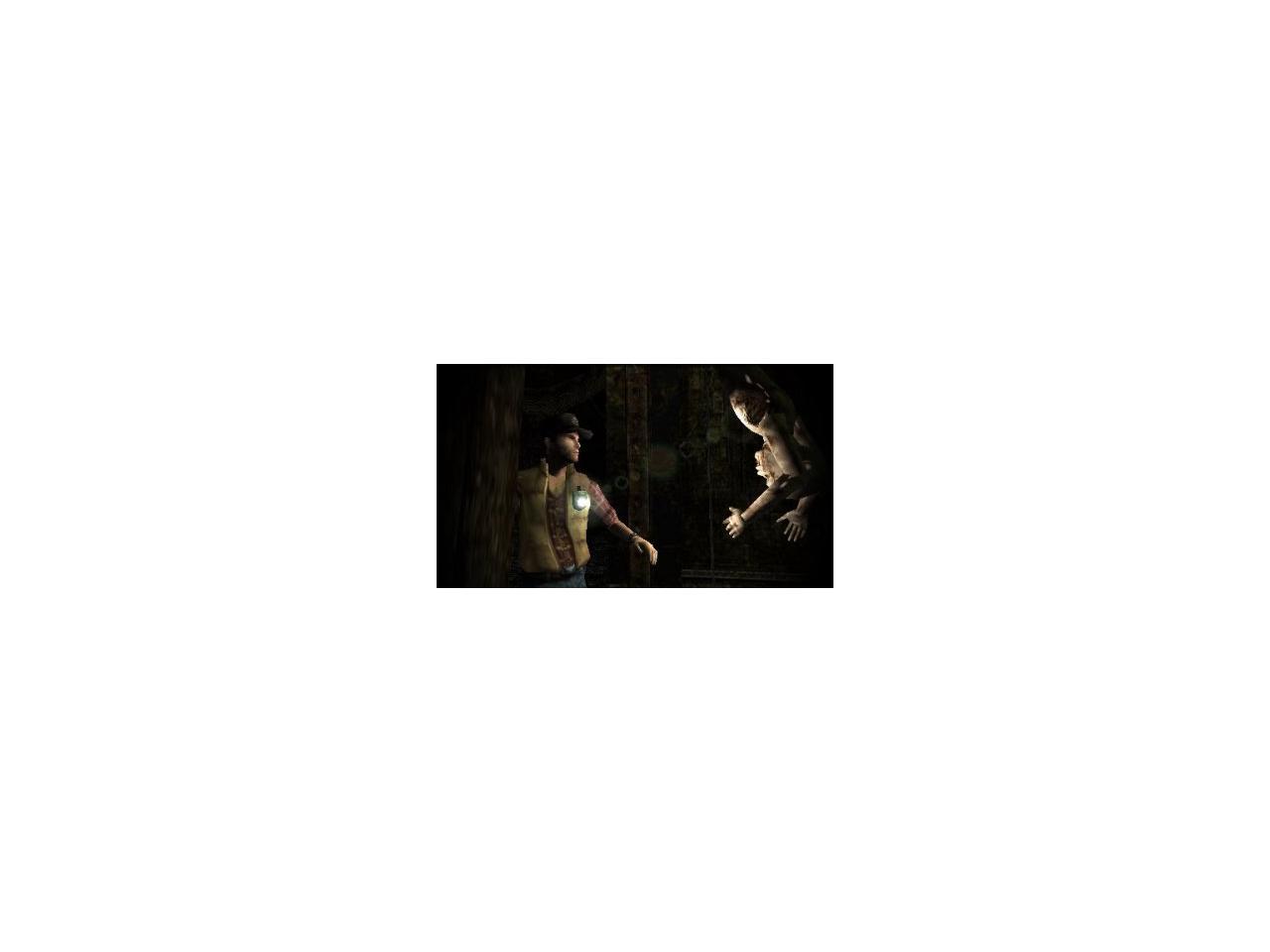 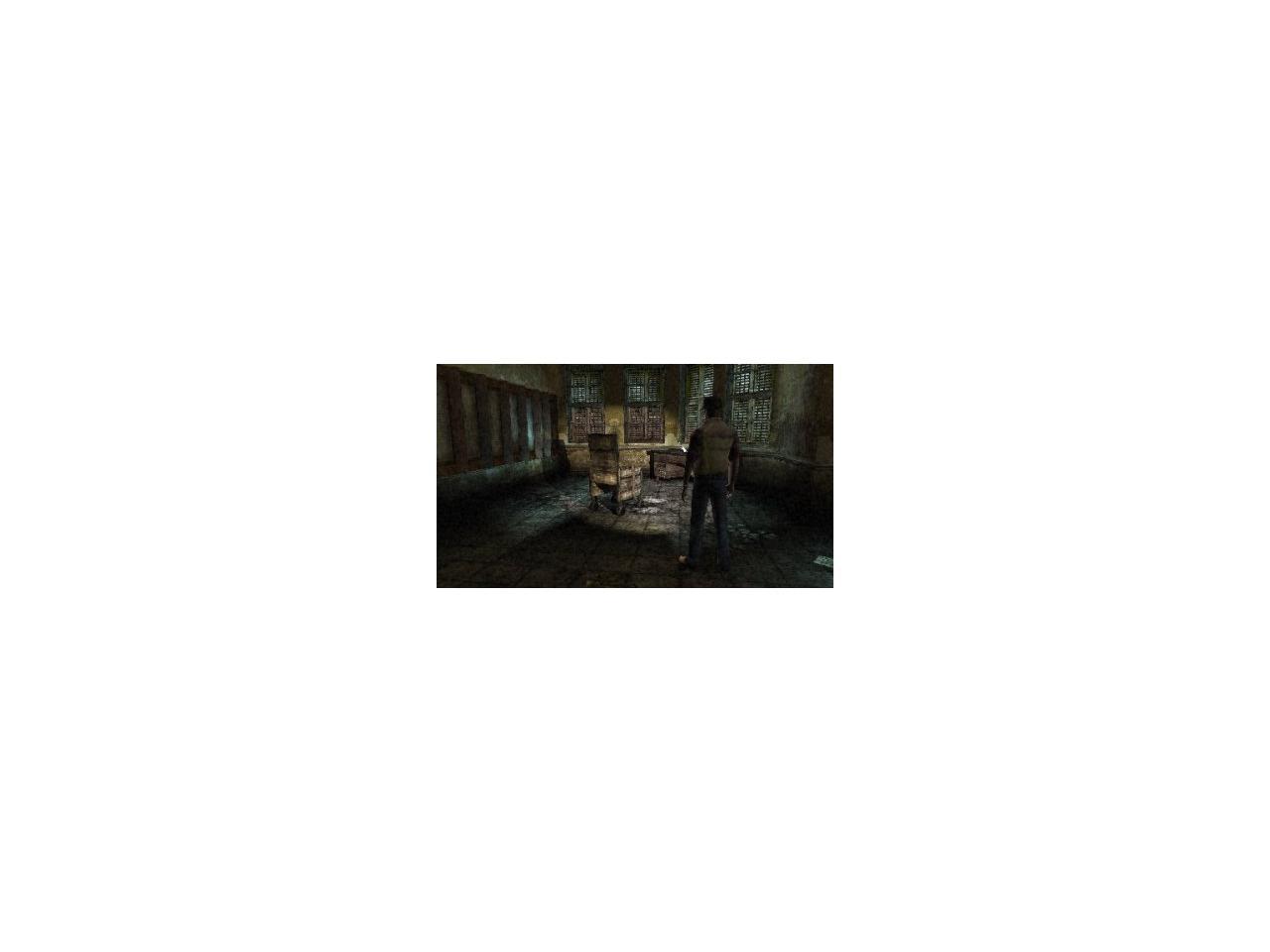 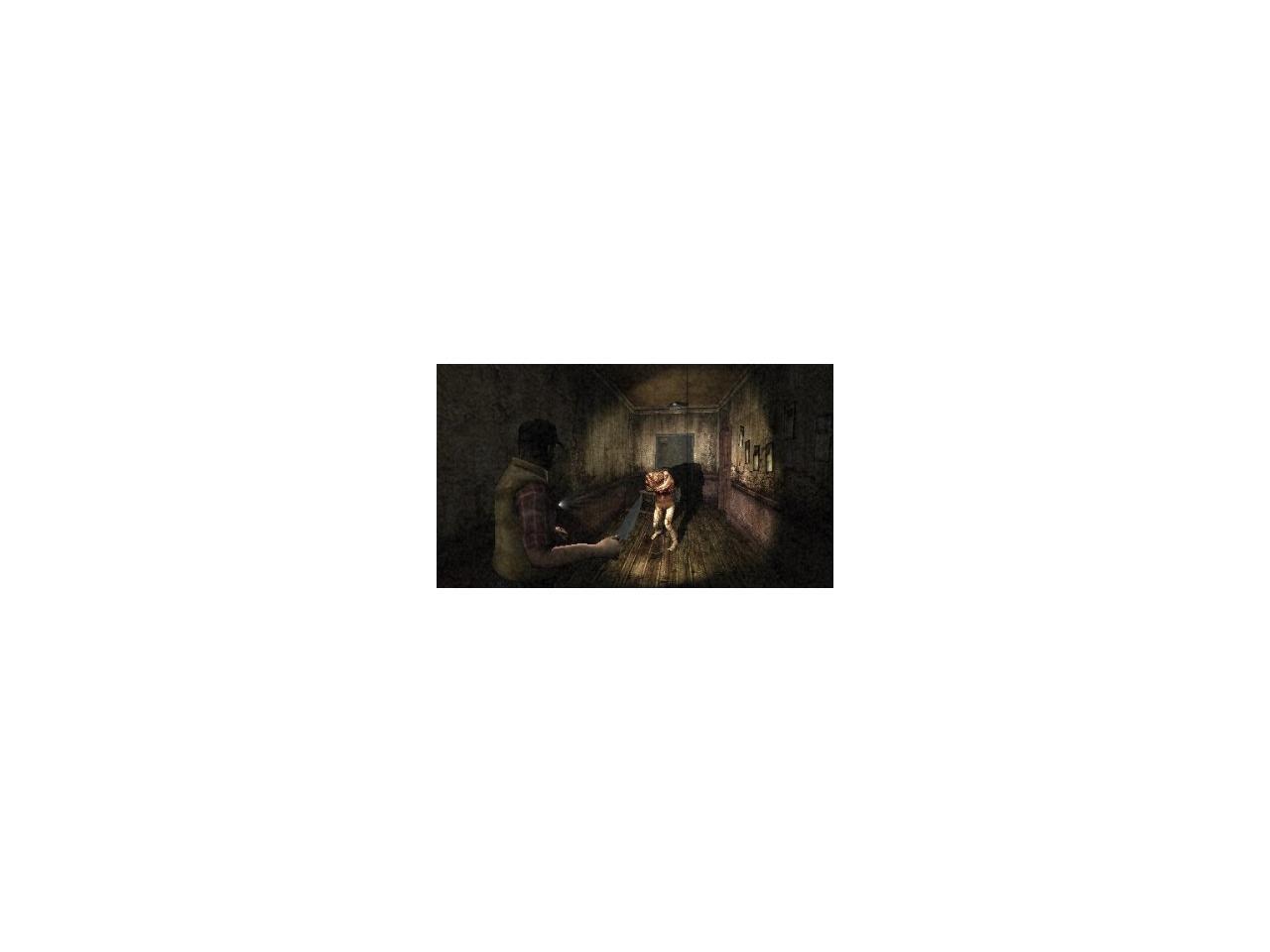 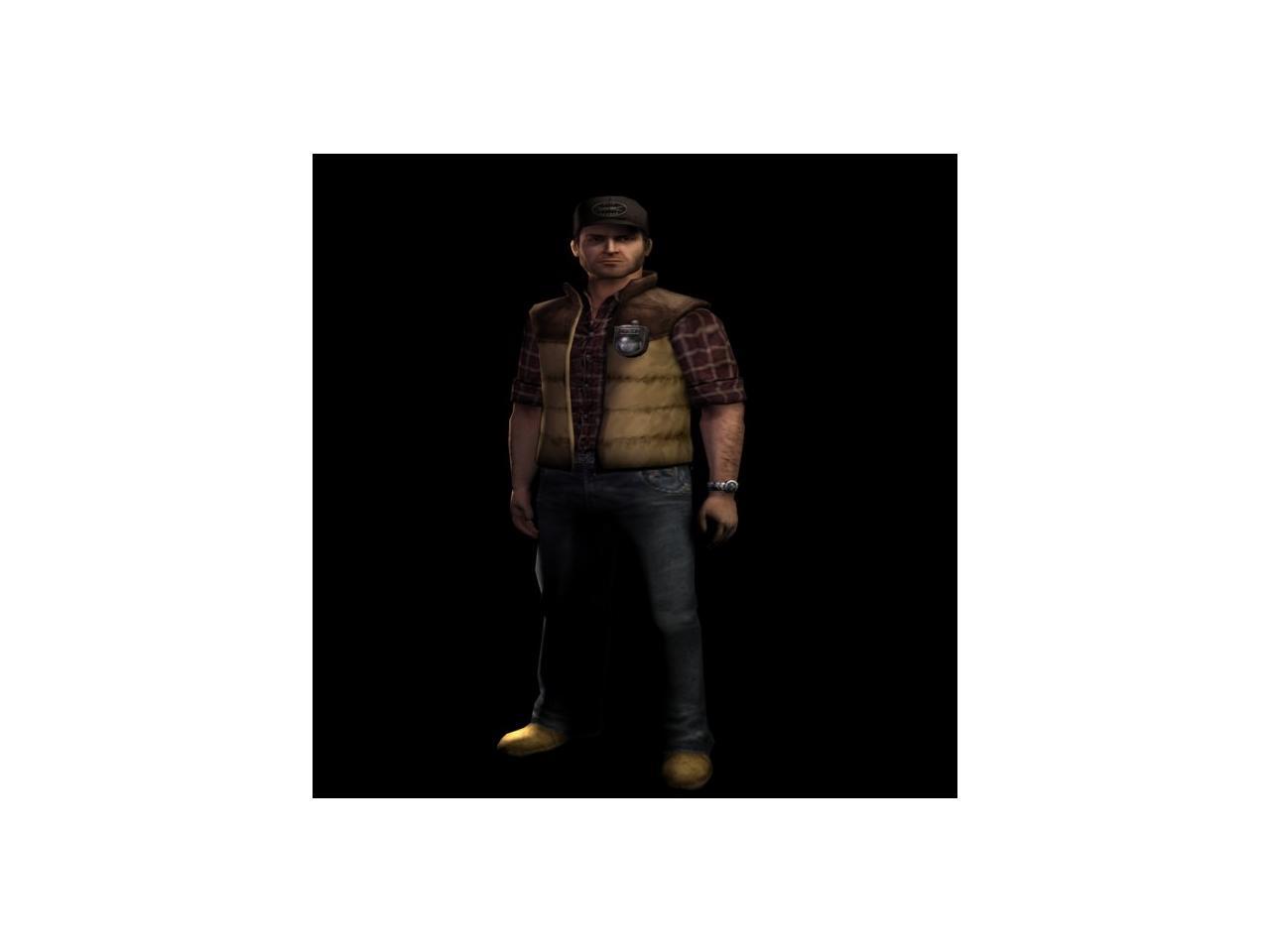 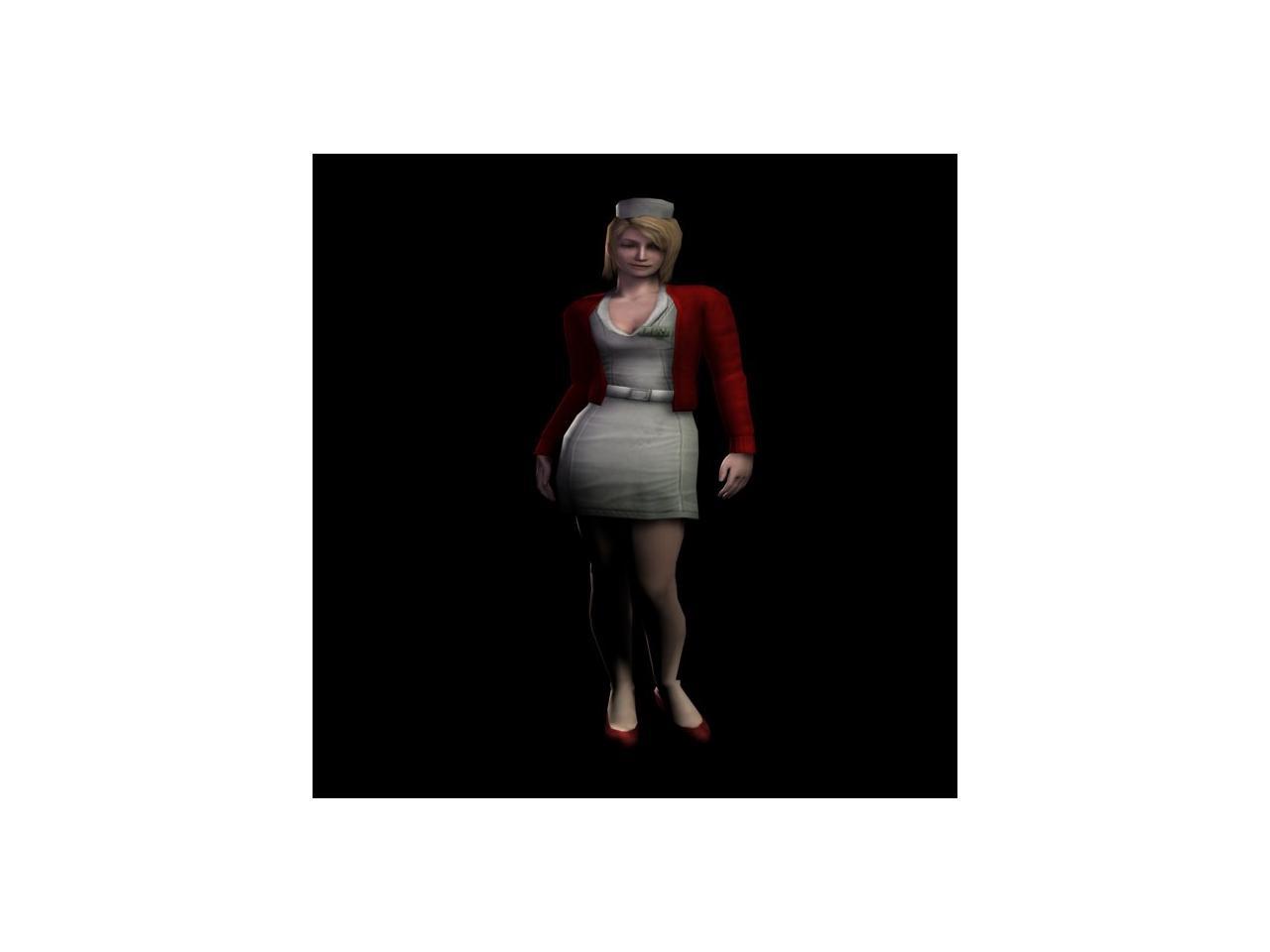 (2) Write a Review
OUT OF STOCK.
Overview
Specs
Reviews
Just exactly how did the quiet resort town of Silent Hill become the center of supernatural evil and otherworldly horrors? Silent Hill: Origins takes you back seven years before the events of the original suspense as Travis Grady, a trucker navigating the road in a downpour on an eerie night. After nearly hitting a mysterious girl on the road, Travis sets out to get to the bottom of the mystery – but he finds more than he bargained for as he finds answers to his own past as well. The fog-shrouded town is full of puzzles and clues requiring you to guide Travis in third-person play as he seeks to unlock the secrets. Navigate with fully 3D controls that allow a greater range of freedom. Travel between our world and the disturbing Otherworld at will through mirrors.
Fans of the series will enjoy composer Akira Yamaoka's sound track as well as being able to fill in pieces of the lore of Silent Hill. Characters and monsters both familiar and new appear as the story unfolds. Improvised weapons are close at hand ranging from thrown bottles, planks of wood, and crowbars to televisions and filing cabinets. Projectile weapons can only be used once, and improvised weapons will break after extended use so the ability to outrun many opponents remains available and the new grapple system lets you escape from opponents. Three possible endings will leave you with many answers – as well as several more mysteries.

Pros: This game stays true to the silent hill series while still adding new story line and a great little game for the psp.the graphics are great for psp standards.

Cons: controls are little hard. but easy to get used to.

Overall Review: extremely worth 30$ for a psp game love it.

Overall Review: Might not want to turn off the lights and wear headphones for this game!