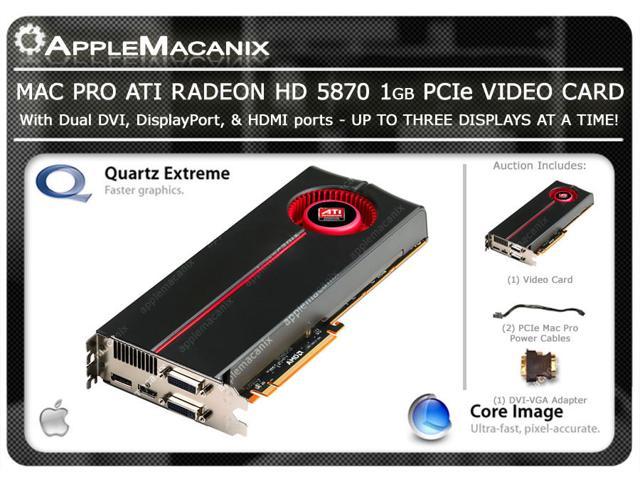 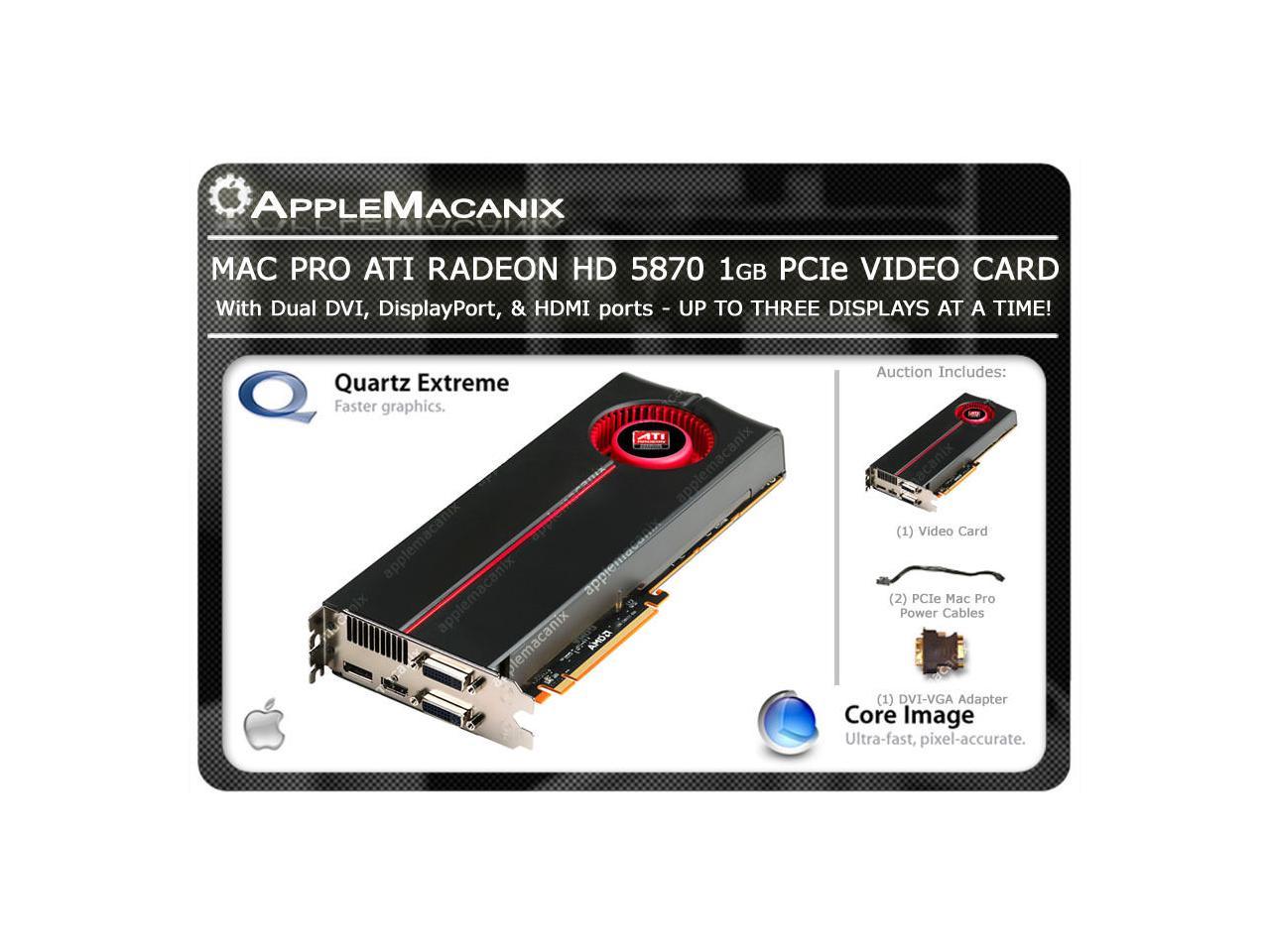 The card does not have a Mini DisplayPort. The card can only use Mini Display Ports with the proper active (and expensive) MDP adapter. The card works great in all models of Mac Pro, even the 1st and 2nd Gen models. The gray Apple logo boot screen does not display and the monitors will start up right at the OS X desktop. The first image that will be displayed is your OS X login screen or if you have auto-login enabled, your desktop. If you need to see the gray boot screen see any of our other cards.