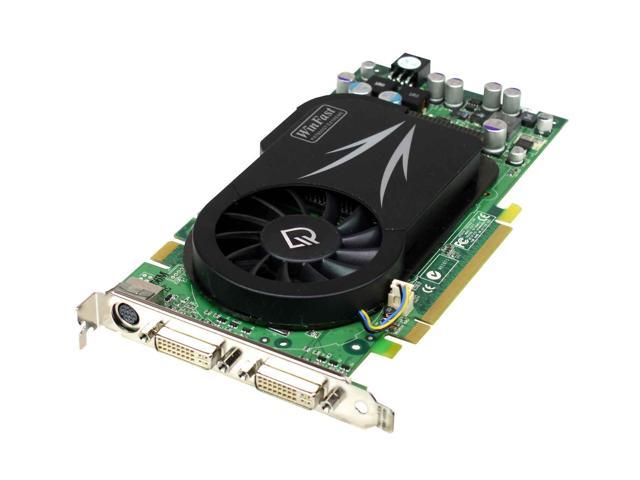 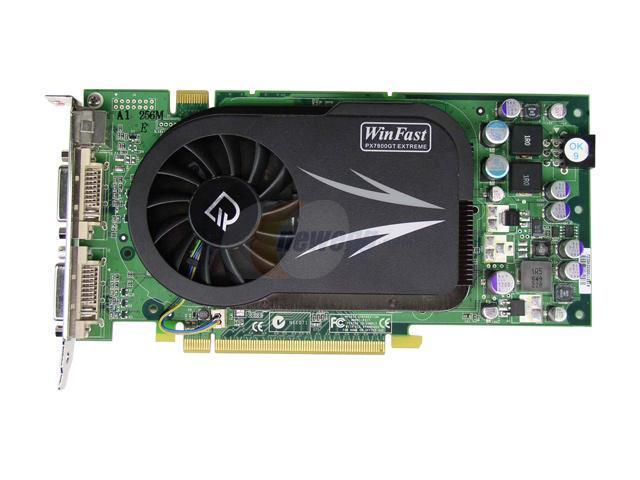 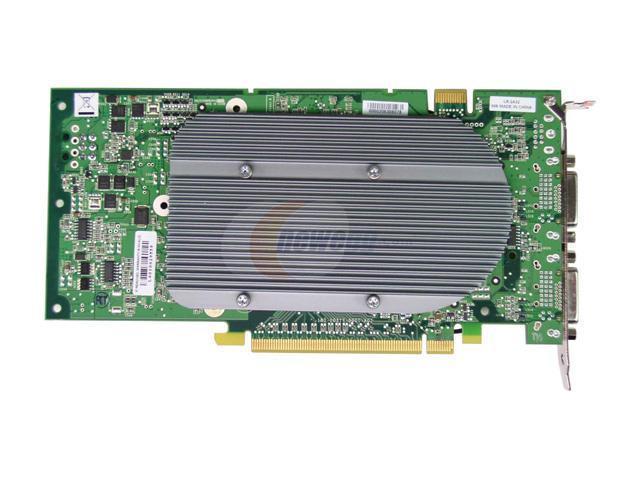 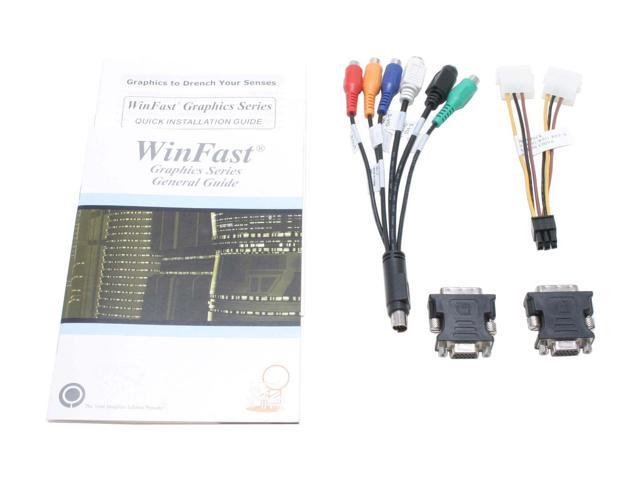 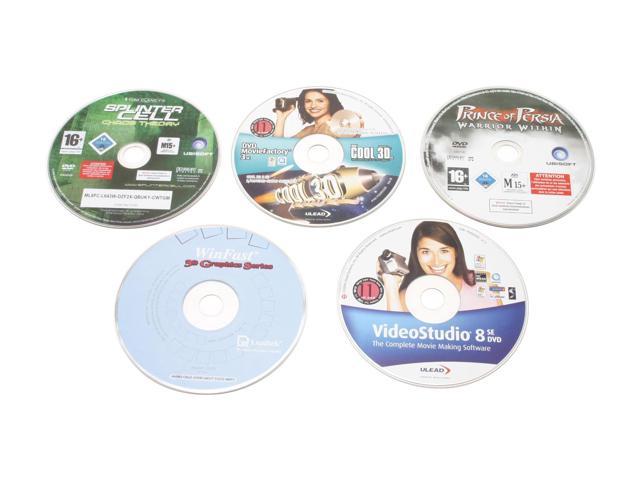 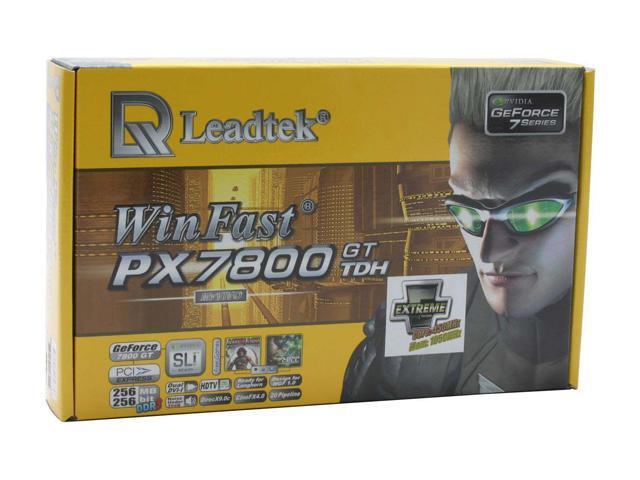 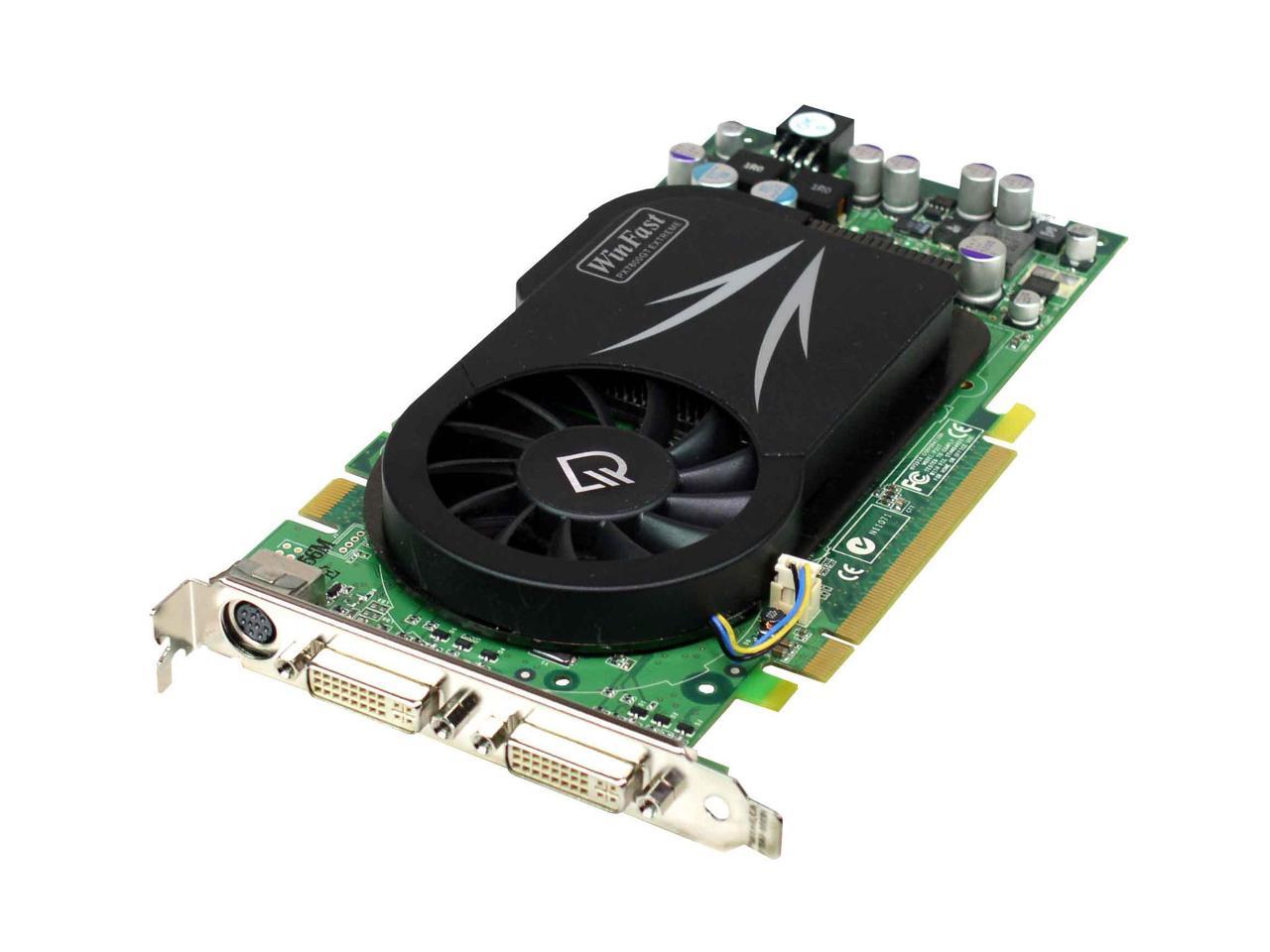 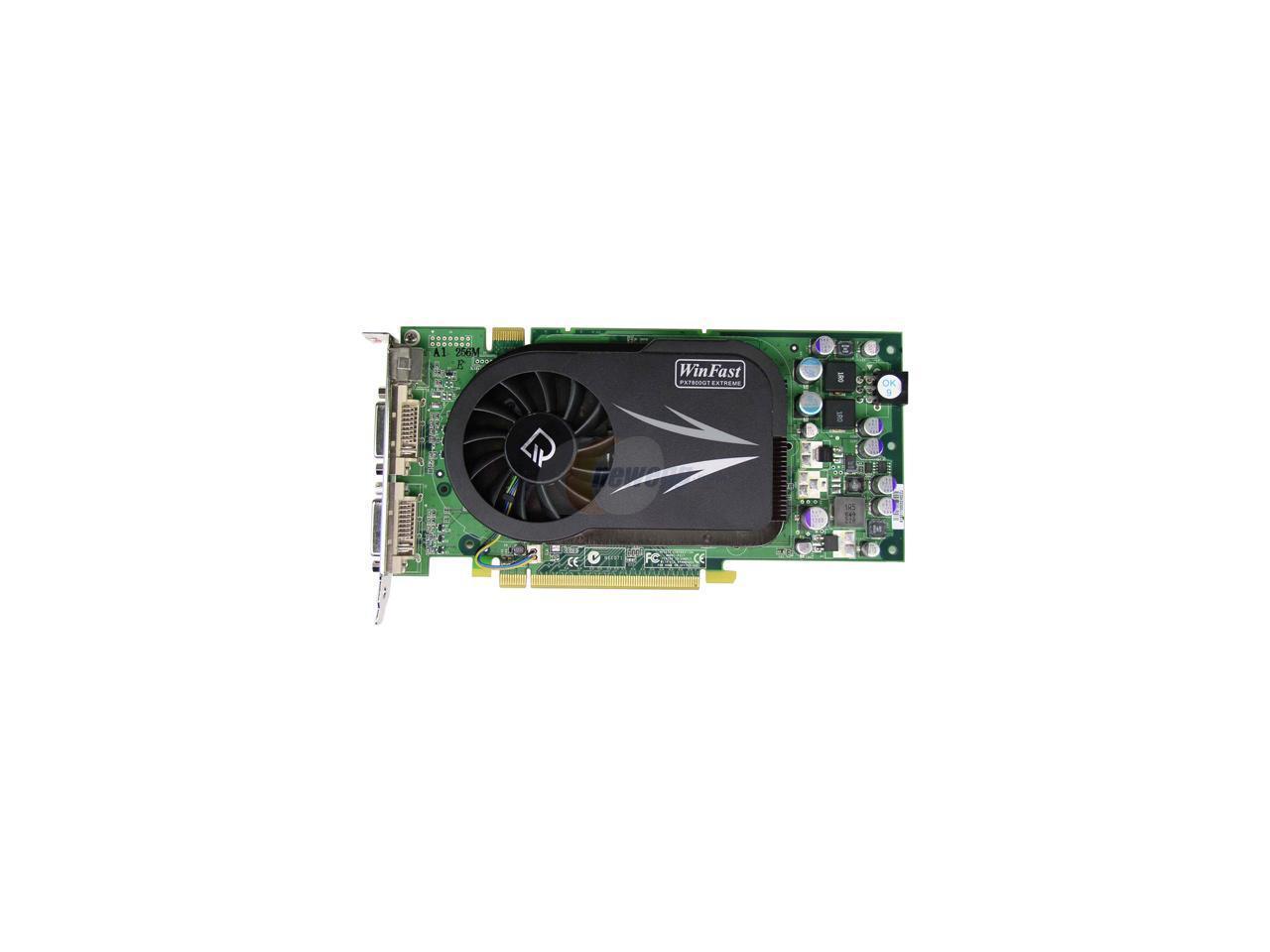 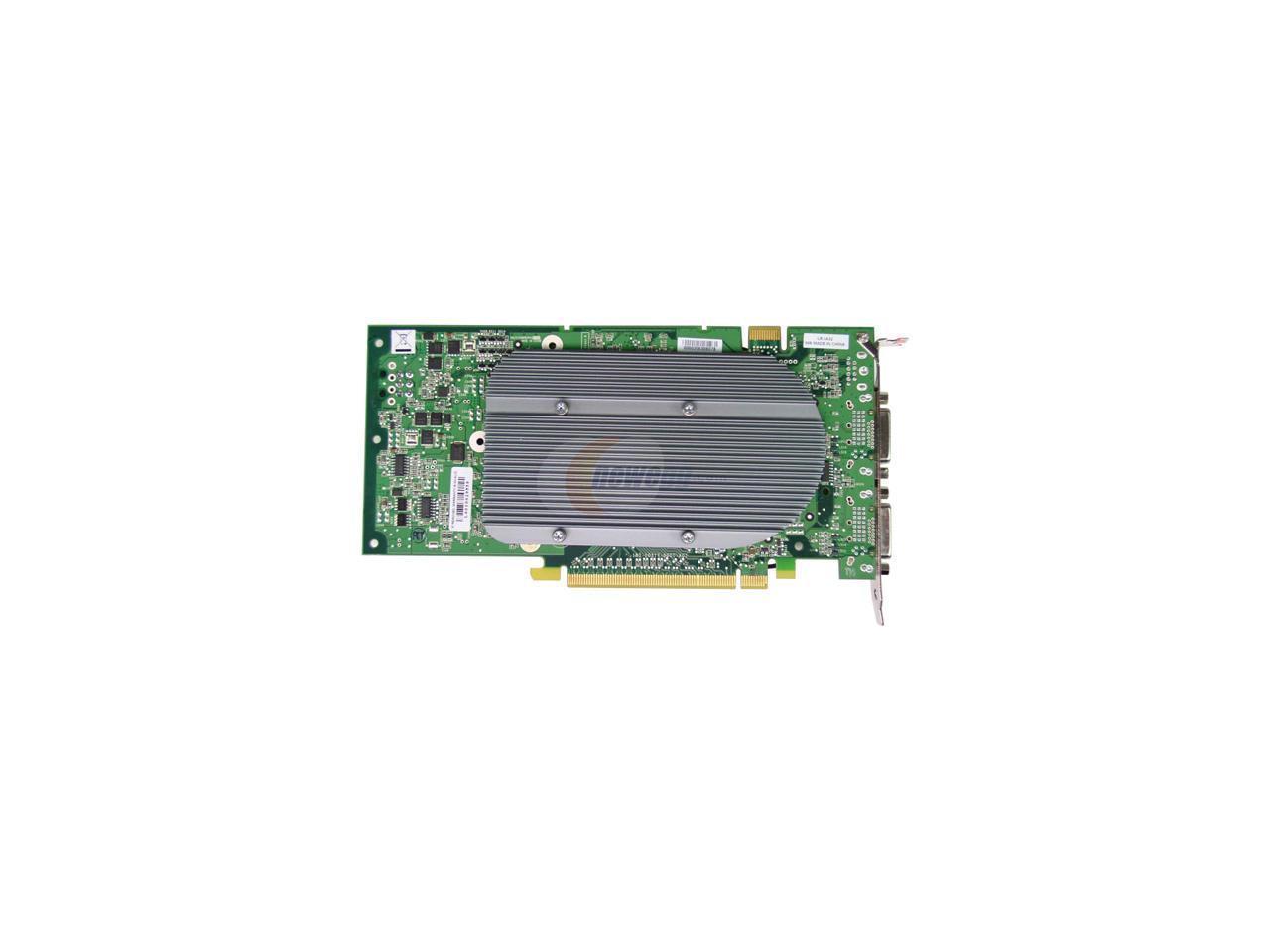 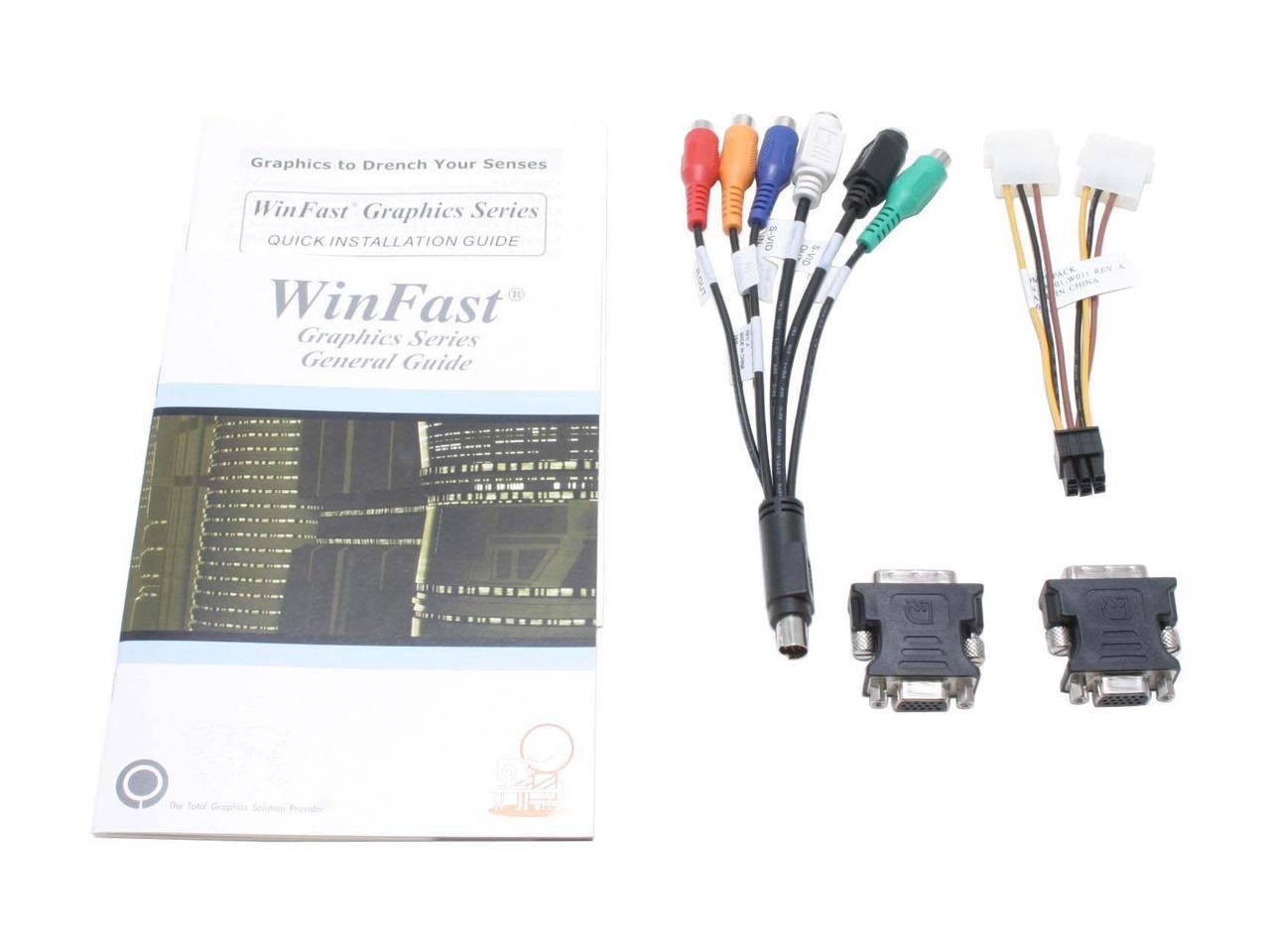 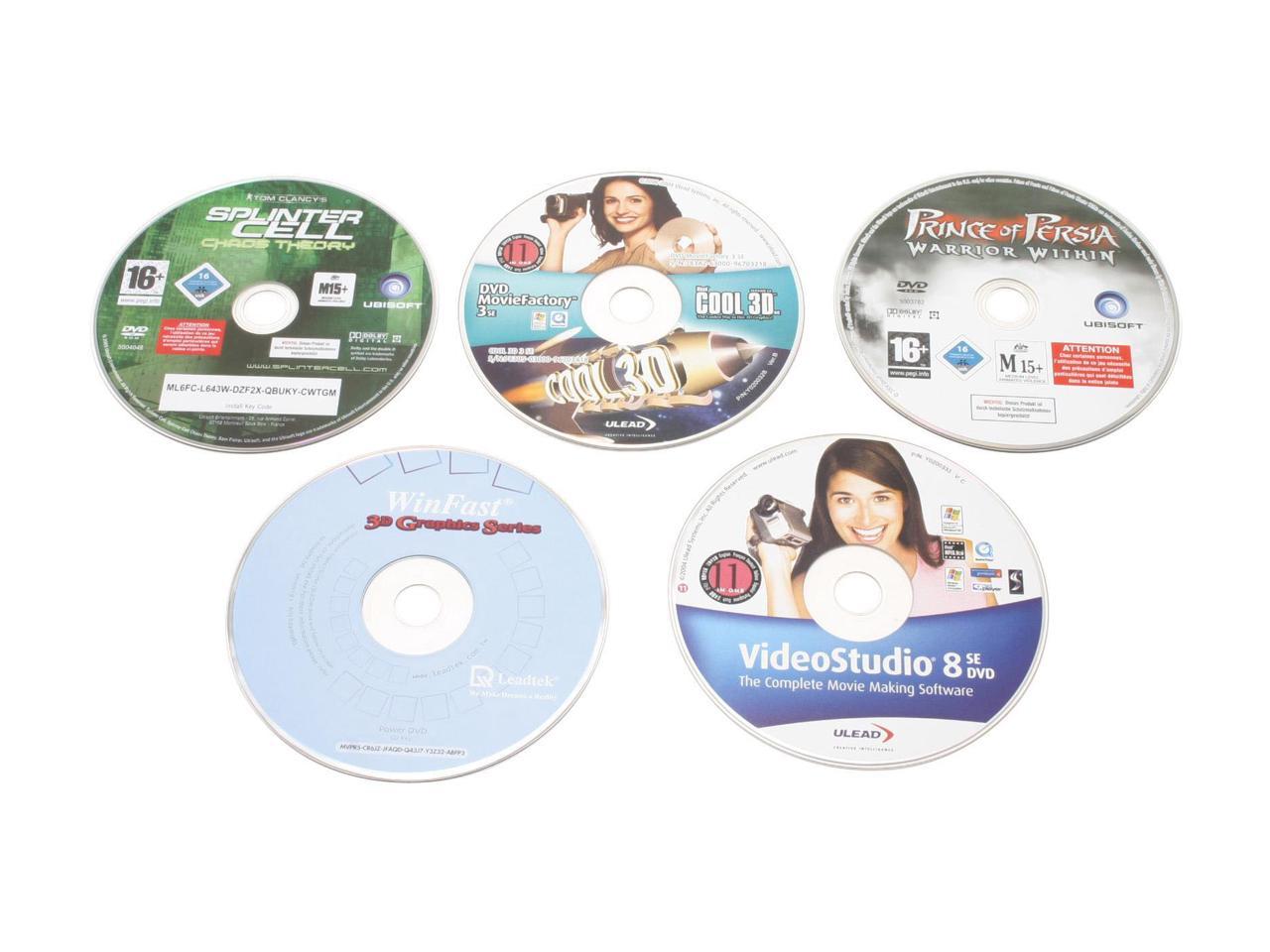 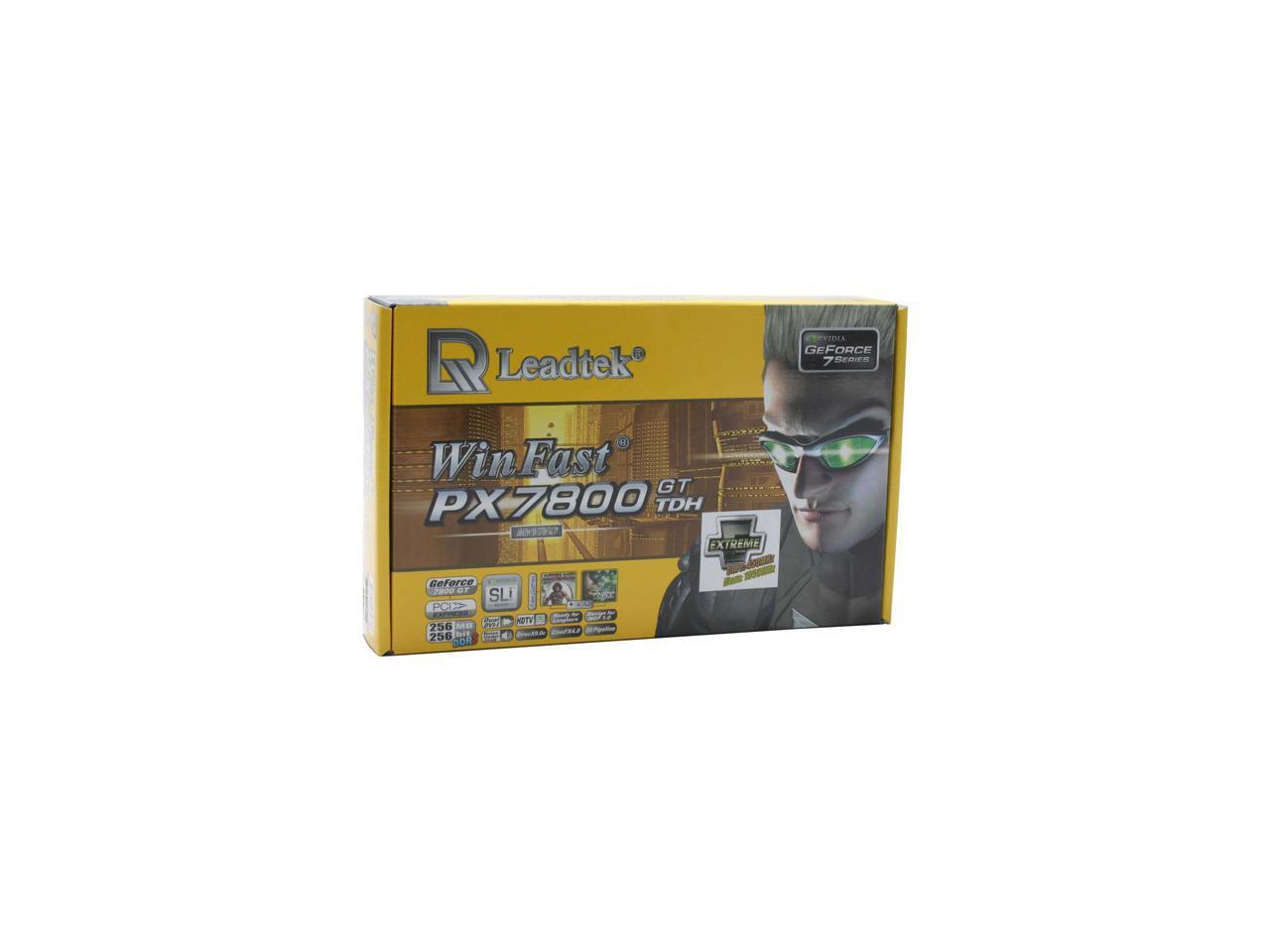 Pros: After modifying the BIOS, this card ran fine at stock speed and even overclocked up to 471 without any artifacts. Looks like the hardware does the job just fine.

Cons: My card had lots of artifacts. I RMAed and new card had the same problem. Turns out Leadtek sets the geometric delta in the BIOS to 40 causing the geometric clock to run at 490 (causing artifacts). EVGA made the same mistake and corrected it with a BIOS flash. I modified my card's BIOS with a 0 geo delta setting and everything works great now, even overclocked beyond stock settings. Heat is NOT the issue, as mentioned below. My cards both ran under 50c under load.

Overall Review: I'd rather stick a nail in my foot then deal with the Leadtek tech support department (which consists of 1 guy, who doesn't speak English well at all). They're completely unaware of their BIOS problem even though EVGA made the same mistake and fixed it with a BIOS update. Good card, but you'll need to write your own BIOS to make it work at 100%.

Cons: Like others I had issues with seeing "tearing" or "artifacts". I RMA'd my first card, but the replacement did the same thing when playing games that were demanding. After repeated driver updates, many emails with leadtek service, and even a complete system rebuild I had all but given up, but after reading SteelBlueXI's review I checked the BIOS settings and noticed that indeed the geometric delta was set to 40. I raised this again with leadtek service. I even copied parts of SteelBlueXI's post, and leadtek delivered a new BIOS for me to flash. Sure enough the new BIOS had the geo delta set to 0. Since I flashed that new BIOS I have not seen any of the original tearing or artifact issues.

Overall Review: Thanks SteelBlueXI and thanks newegg for providing the forum for me to solve my problem!

Cons: I really haven't found anything that I'm dissatisfied with. I'm very impressed with this product.

Overall Review: I recommend this videocard to everyone that wants to get their gaming up to par and then some. Great price and an excellent product.

Cons: does not have the copper heat sink as some other card do

Overall Review: Someone wrote that the answer to the video problems was to add a seperate fan to aid in the cooling. This is wrong and may void your warranty. Some of the chip yeilds from Nvidia don't show problems at testing and make it onto boards, these should be RMAed and a fan will not help pipeline and trace malfunctions. Search the internet for "Nvidia 7800 gt shimmering"

Pros: Awesome card. I havn't found any game (besides fear) that can cripple this card yet...I play CS:S, HL2DM, and BF2 and this card easily slaps them down to size at high detail...GREATER

Comments: Great card! Fit in the first slot in my DFI Lanparty UT Ultra just fine. Comes with the best software bundle, lots of bang for the buck. Runs way cooler then my 6800GT did, and its overclocked out of the box.

Comments: The memory or GPU on this card wwas not happy with the factory O.C. setting it came set at. In AquaMark 3D benchmark it had major artifacts and vsiual tearing.Change clock and mem to standard speeds and everthing looks fine. Why pay for something you can't use at the speeds it is advertised? I rma'd and got a gtx.

Pros: It's a 7800GT I haven't had any issues with artifacts, but I haven't checked the BIOS to see if the geometry is accellerated.

Cons: This card uses a different cooler than pictured. It has a larger fan and a 2 piece heatsink - front and back of card. Where the nVidia reference cooler makes close contact with the RAM chips and uses a thin, clothlike thermal interface, the Leadtek cooler has a pad about 1/16" thick between the RAM chips and the front heatsink. The back heatsink uses the same pads to contact the points opposite the video and RAM chips on the back of the card. The fan is louder than the reference heatsink on my other 7800GT and the Leadtek card runs about 10C hotter under load in a well-ventilated case with the cards in SLI.

Overall Review: I actually bought this card for the bundled games - both on DVD and I didn't have either yet. A nice compliment to the Far Cry DVD that came with my other 7800GT. 7800GT performance, price, and variety of game bundle gets this card 4 eggs. The inferior cooler prevents a 5 egg rating.