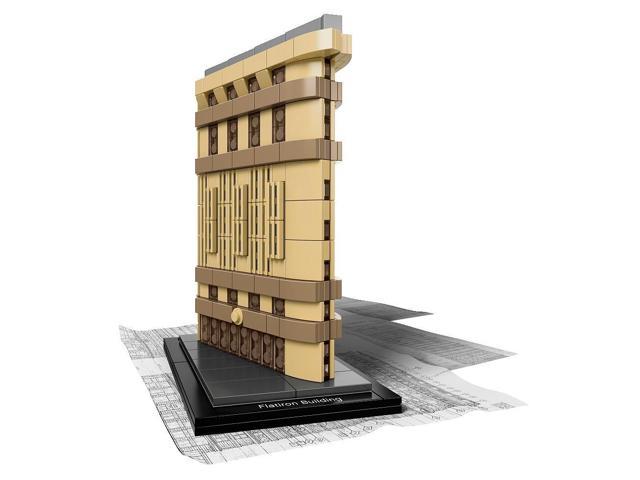 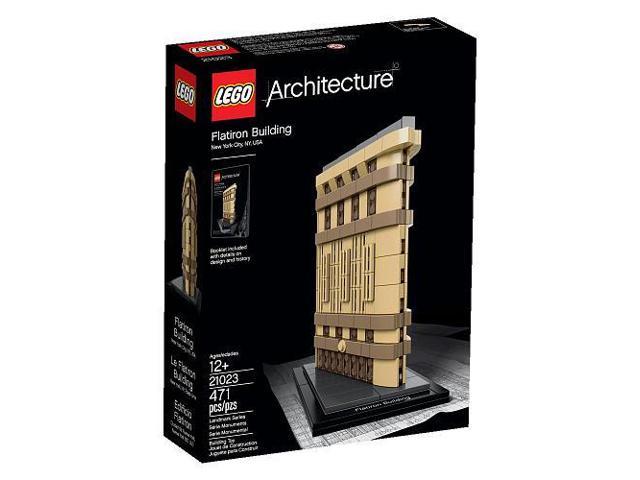 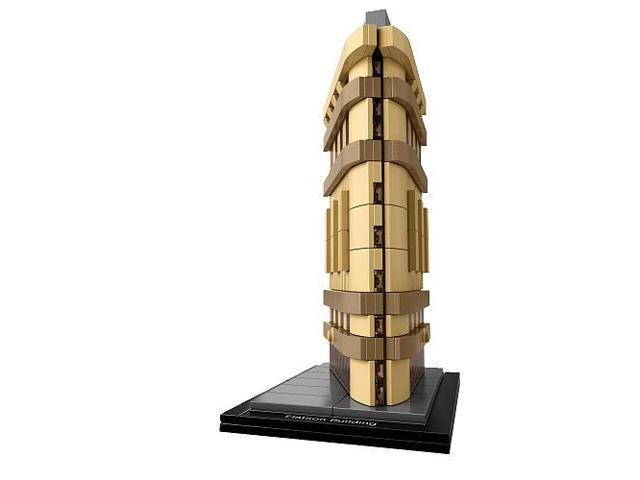 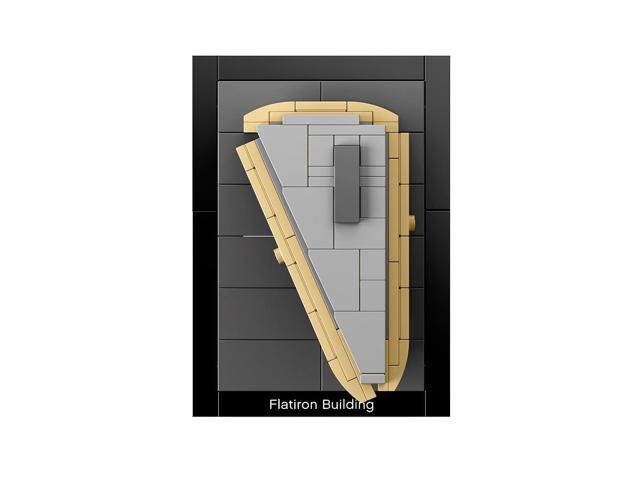 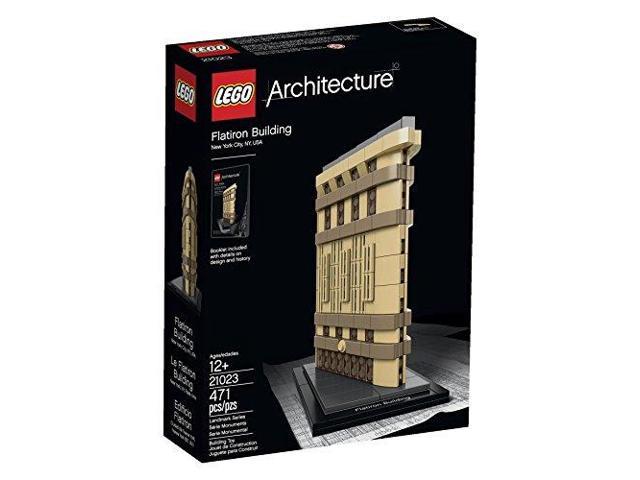 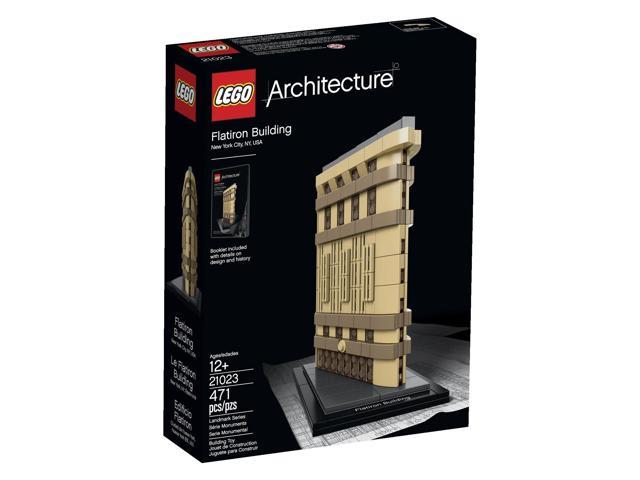 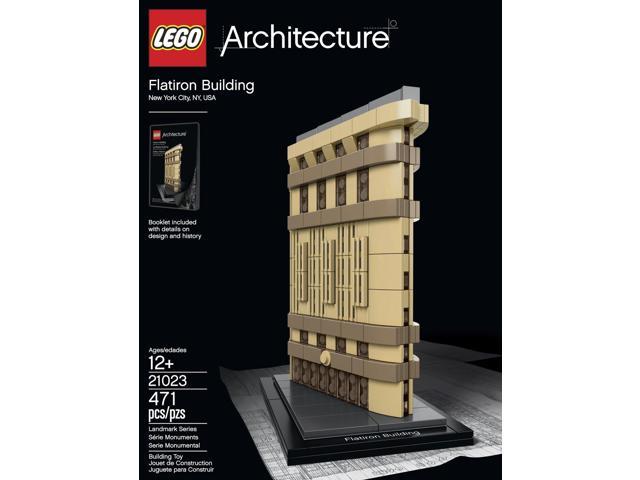 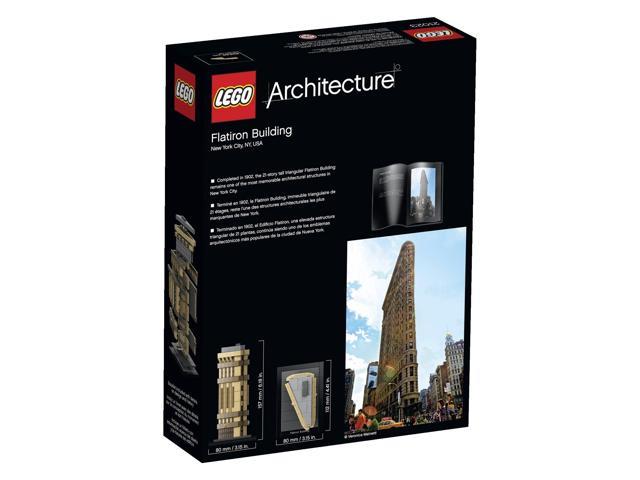 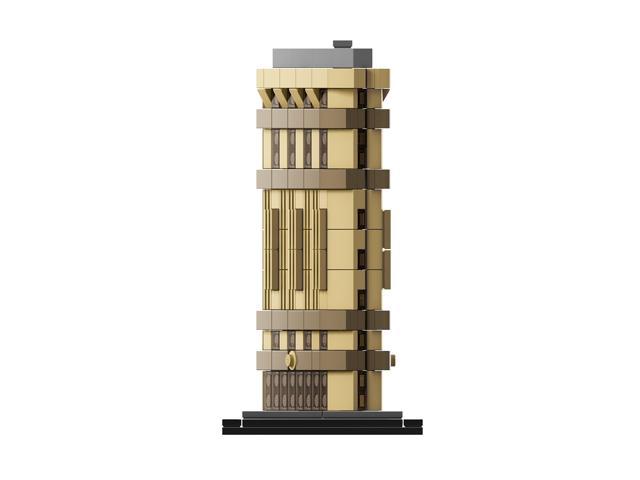 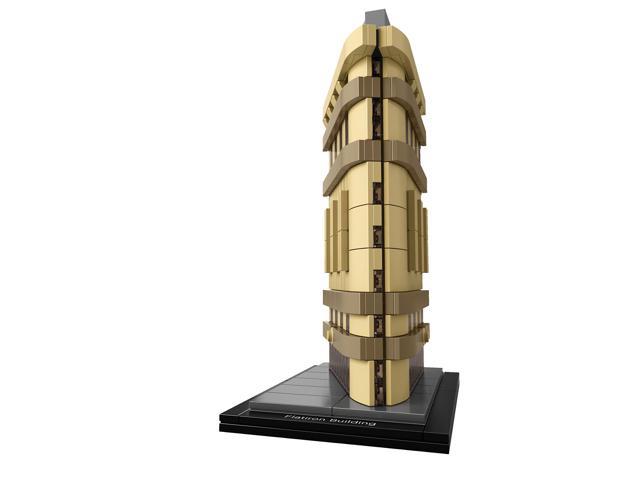 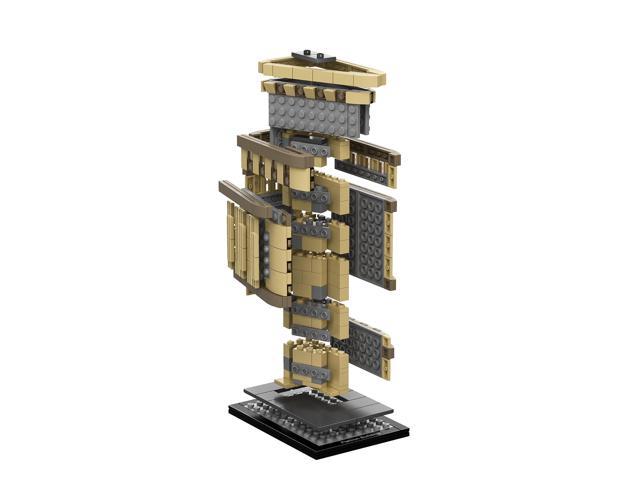 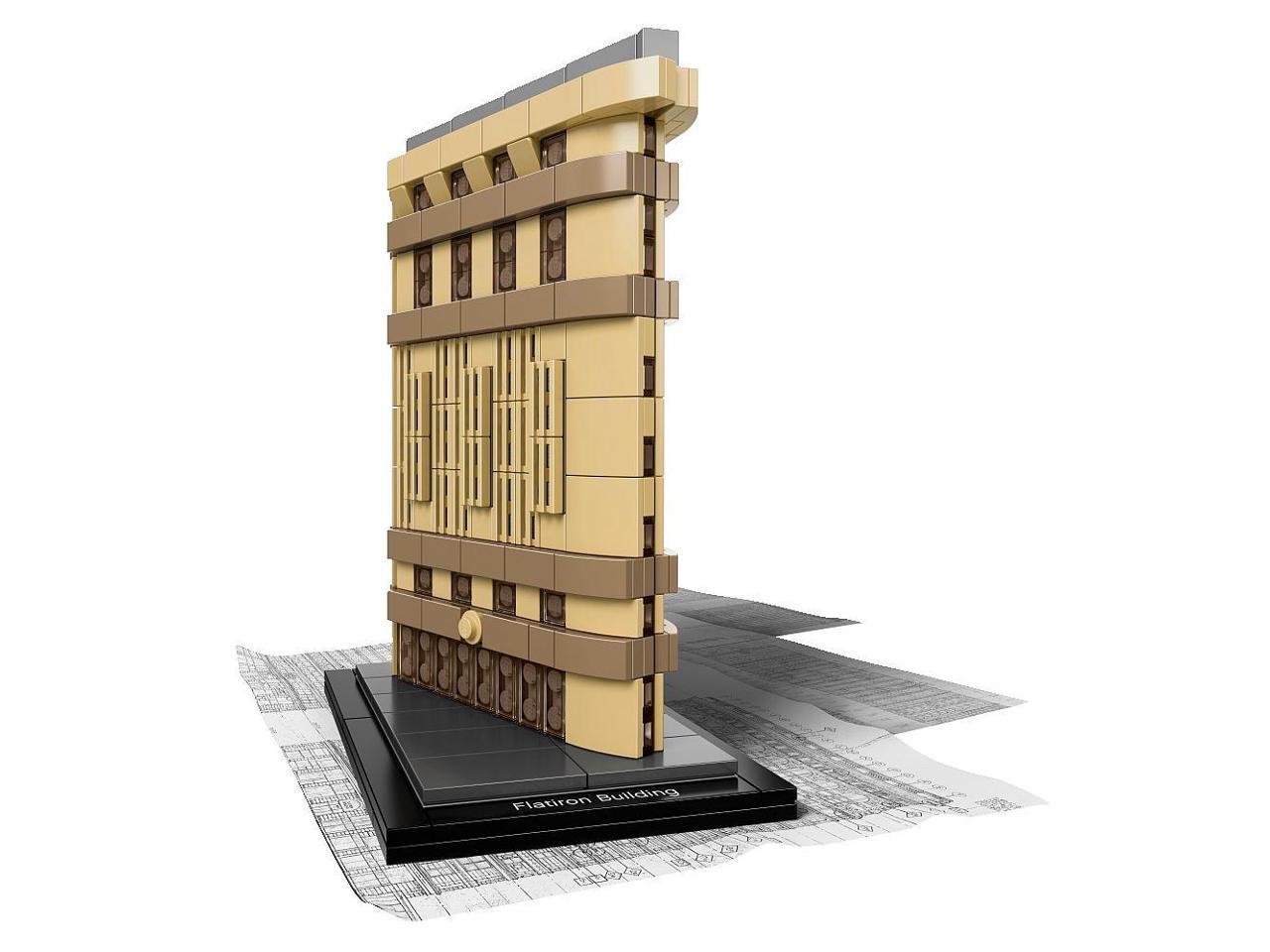 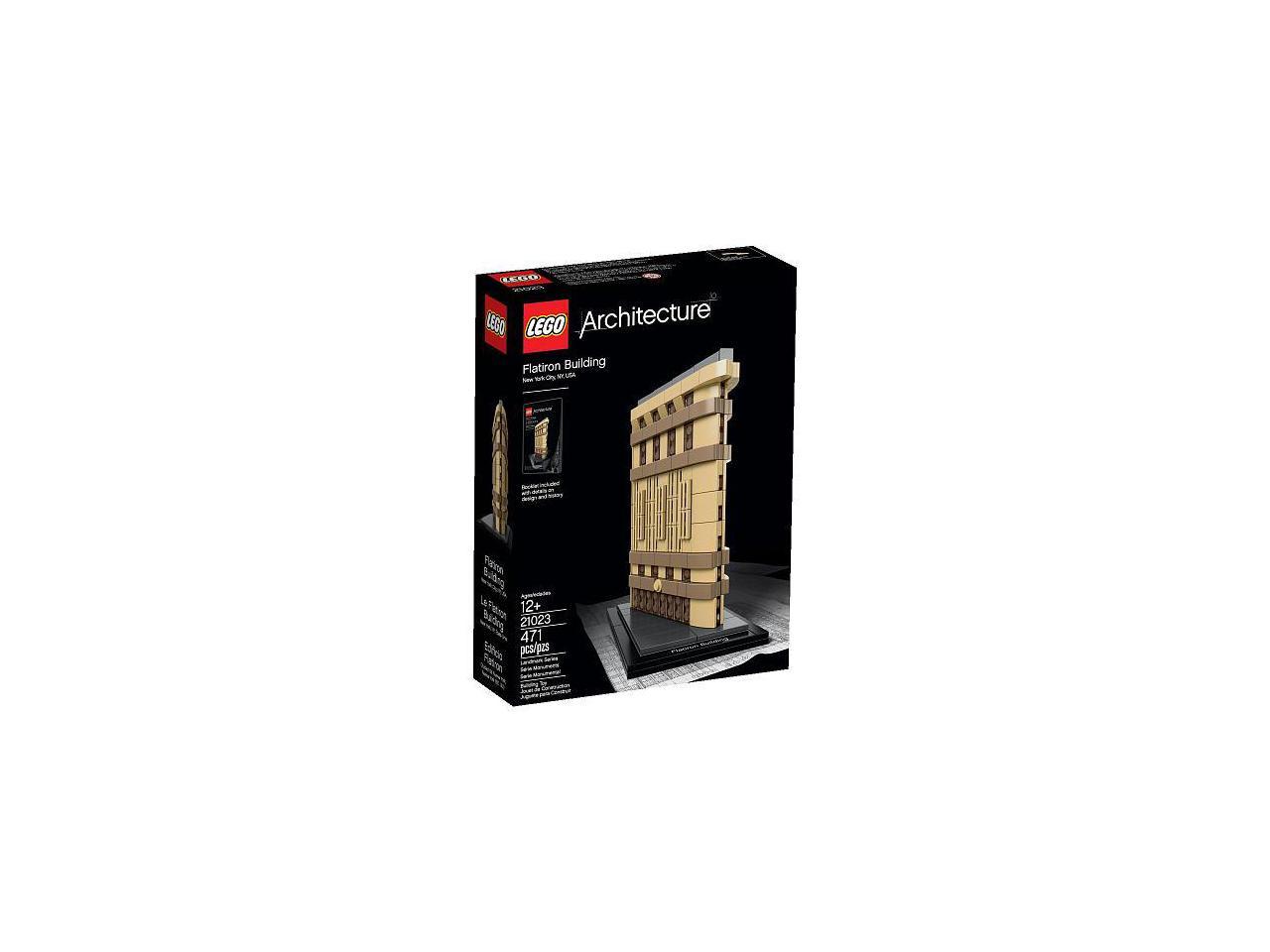 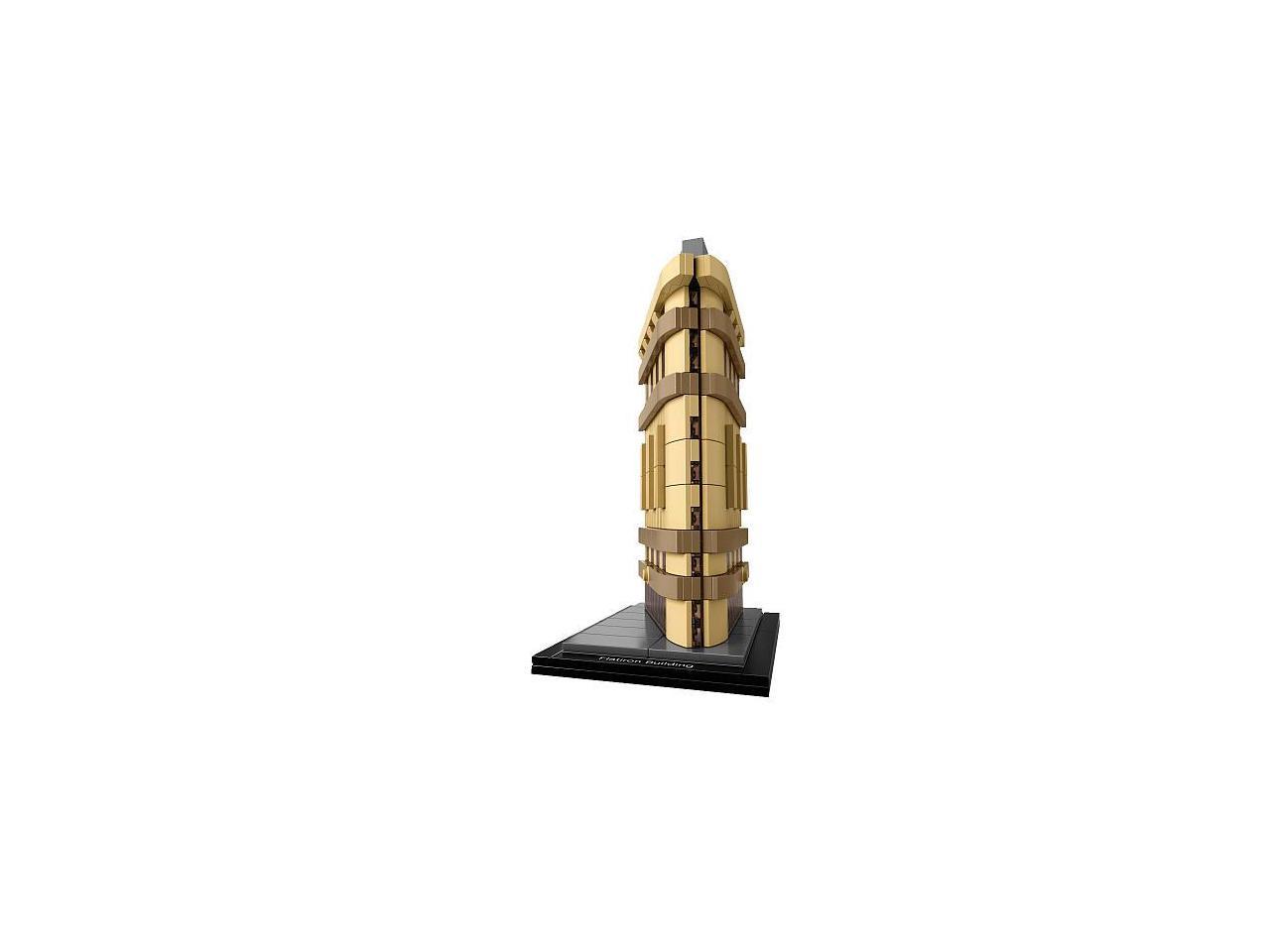 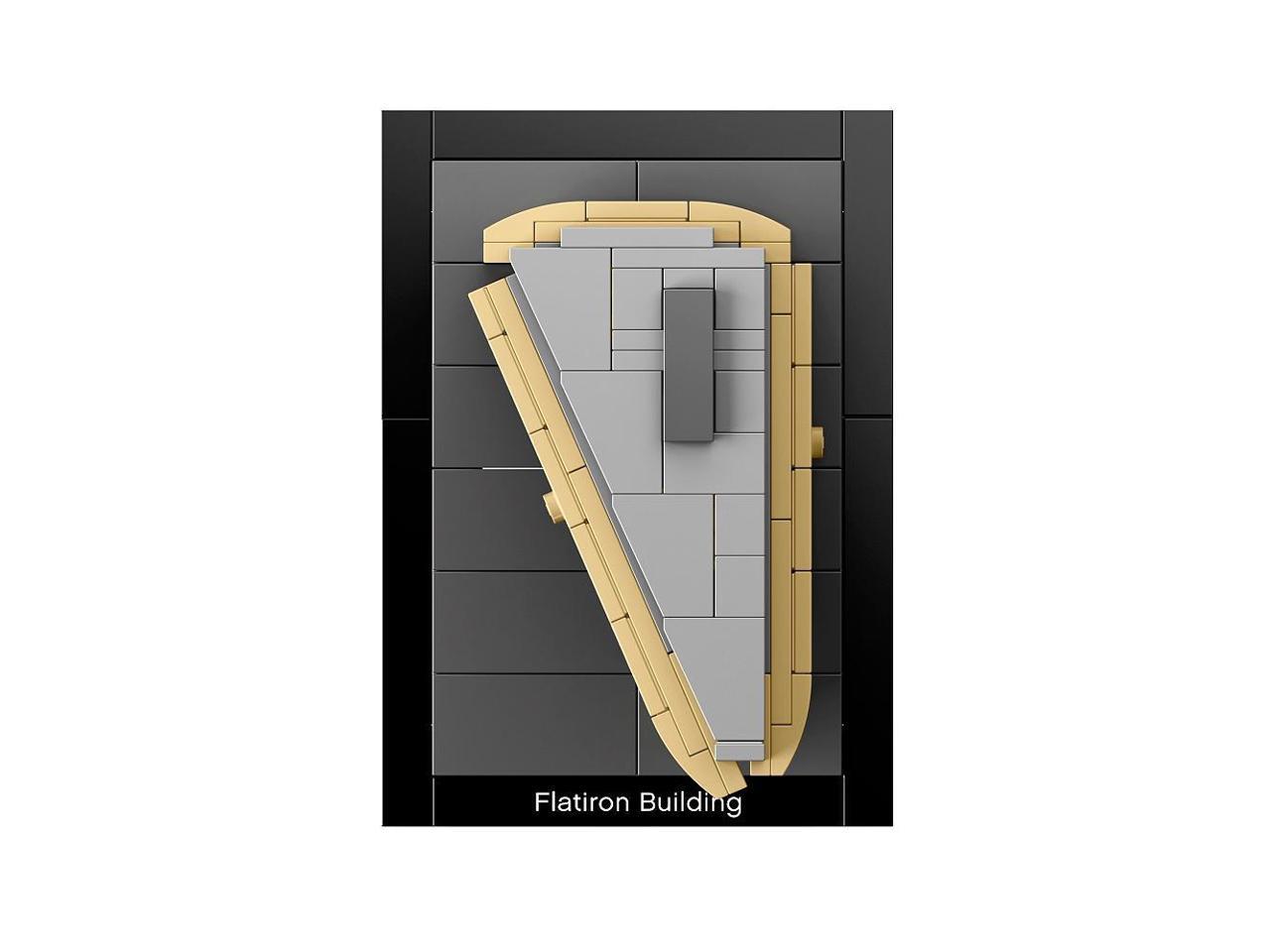 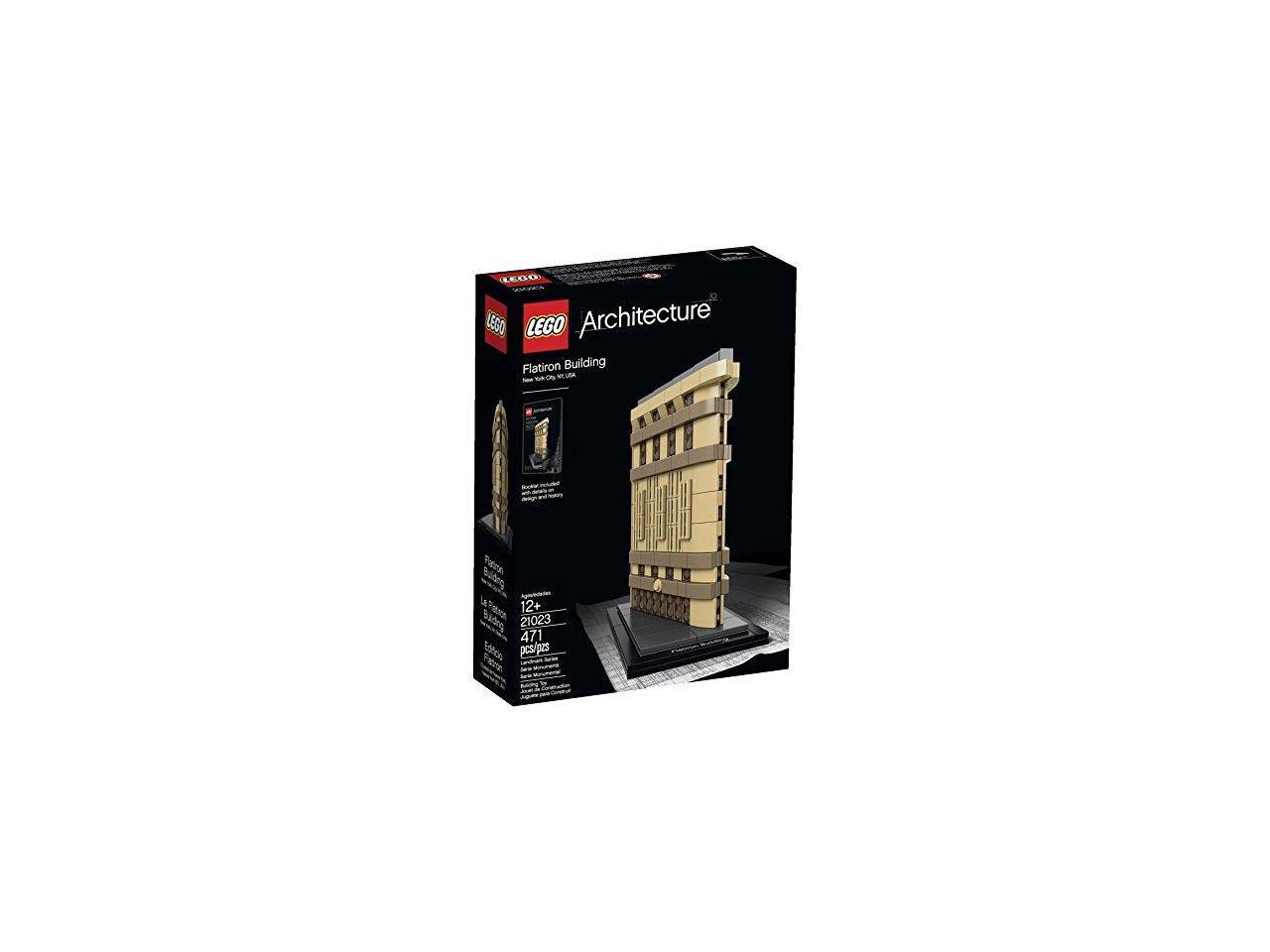 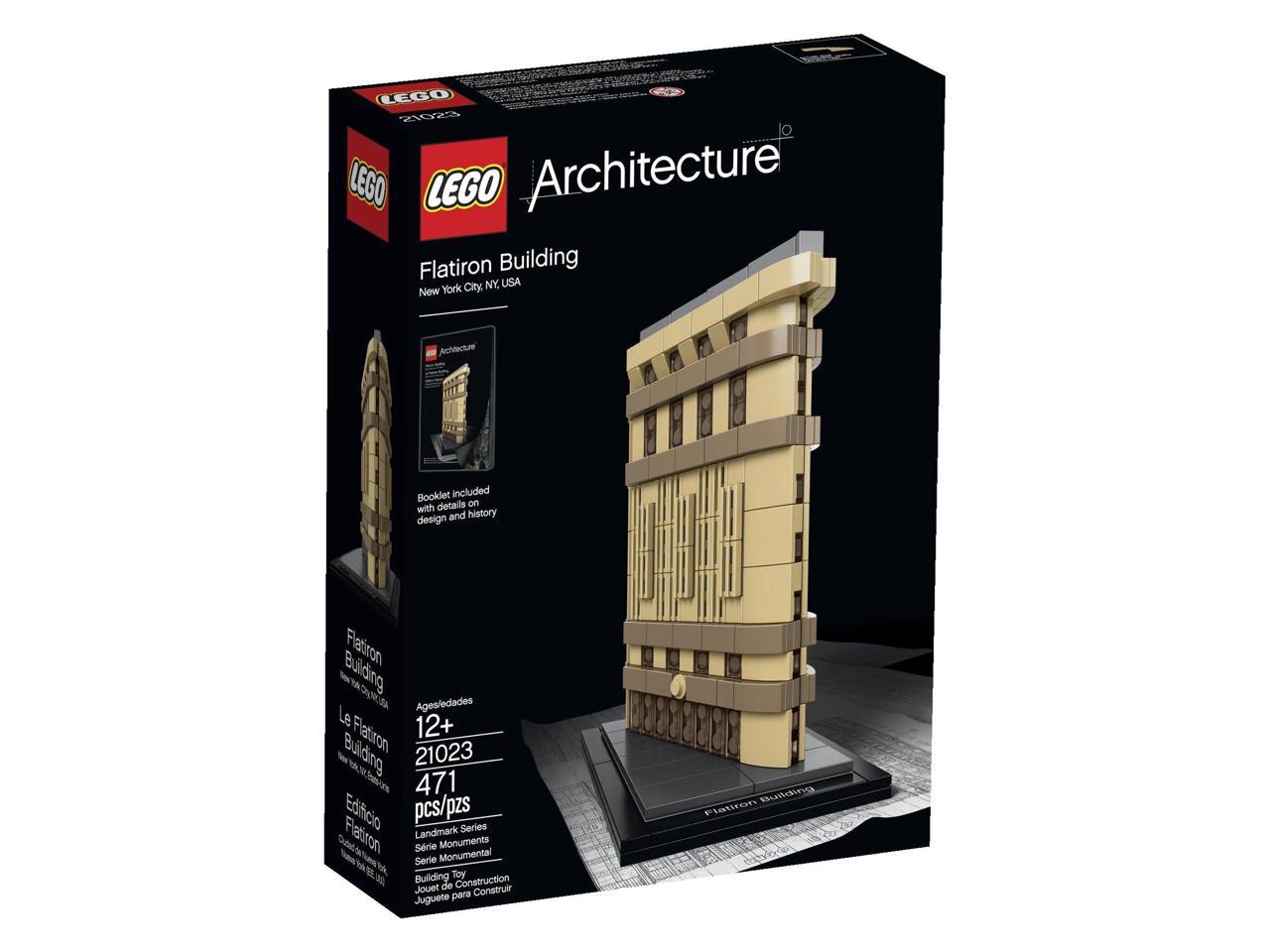 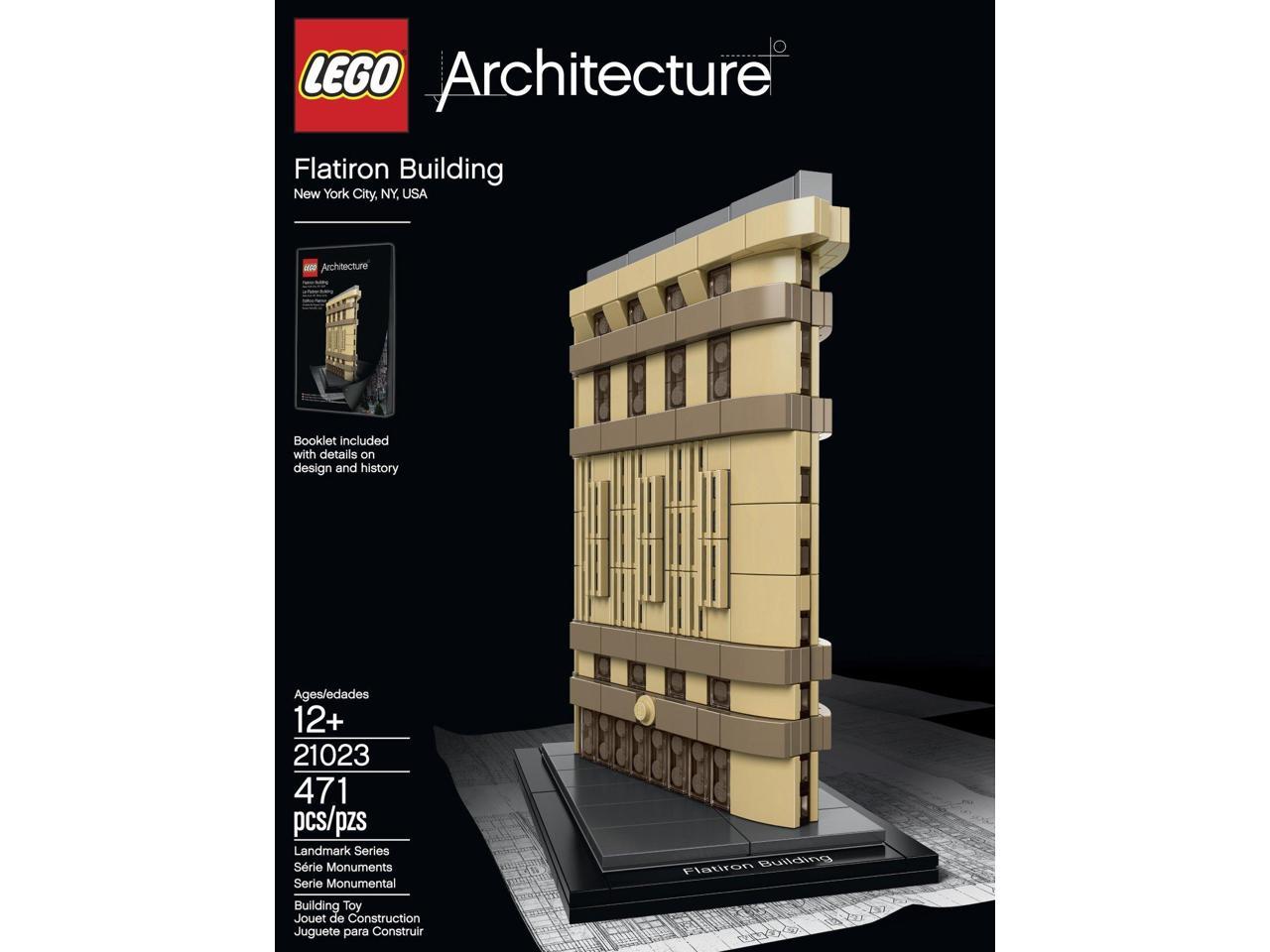 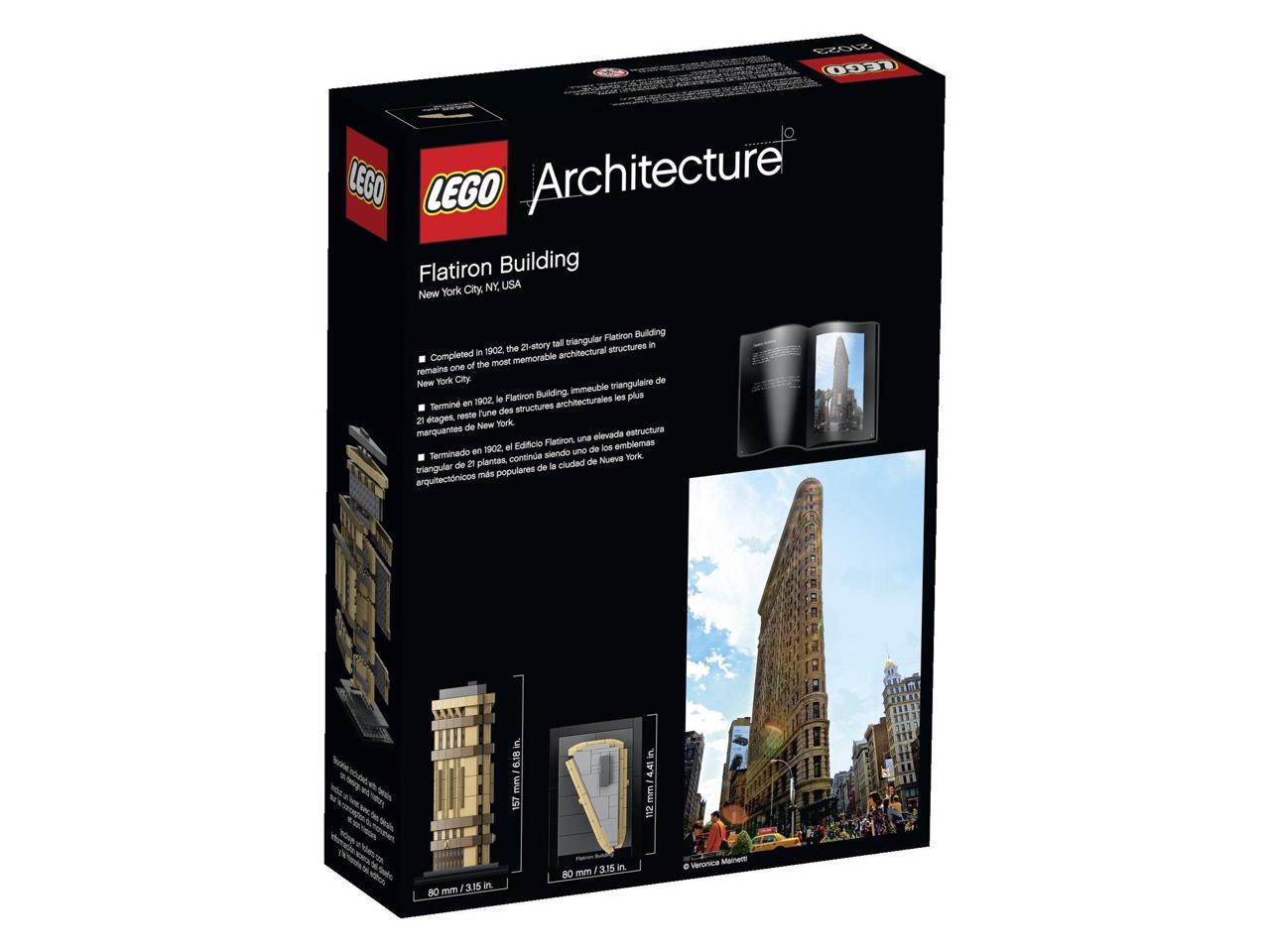 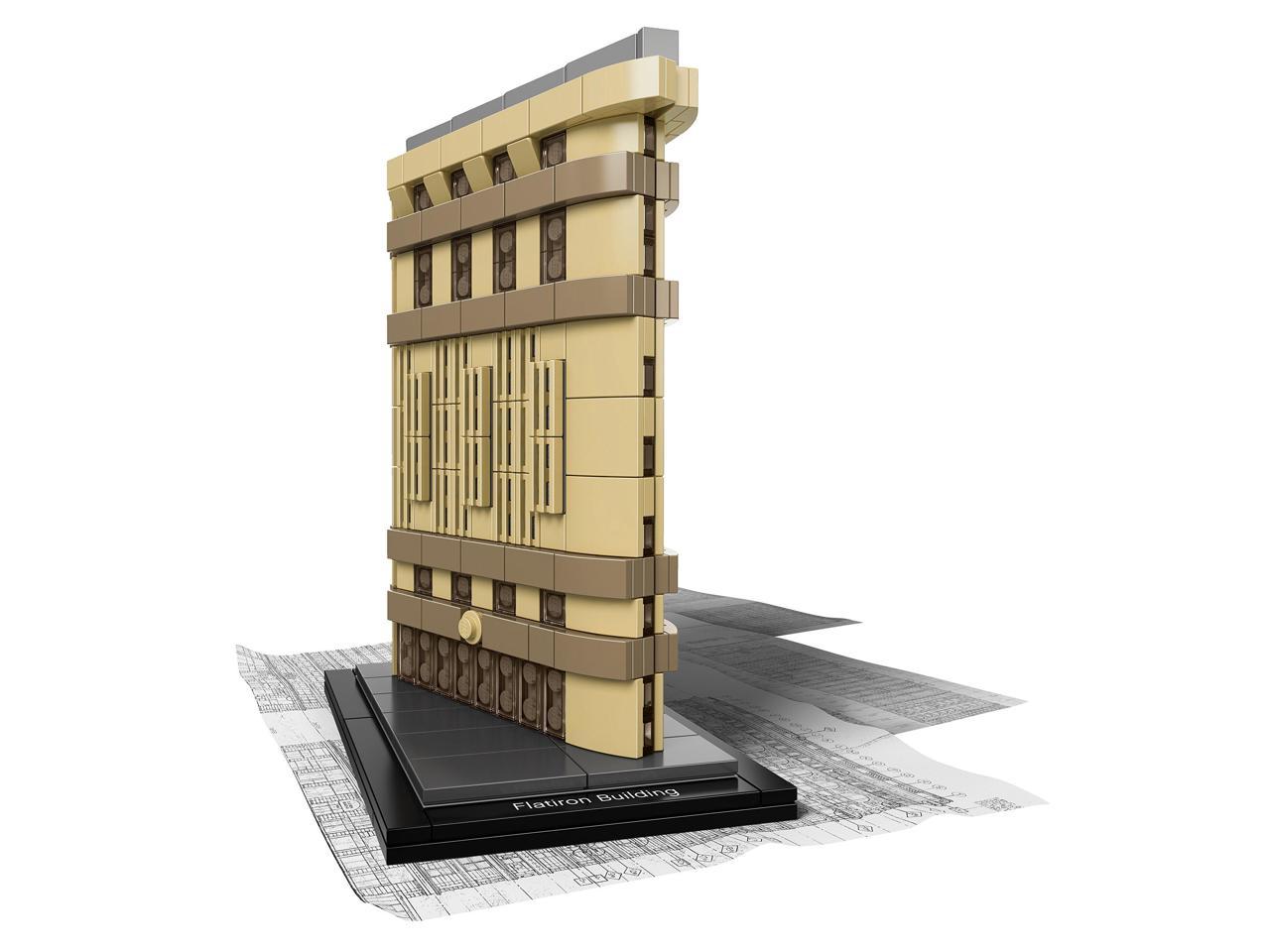 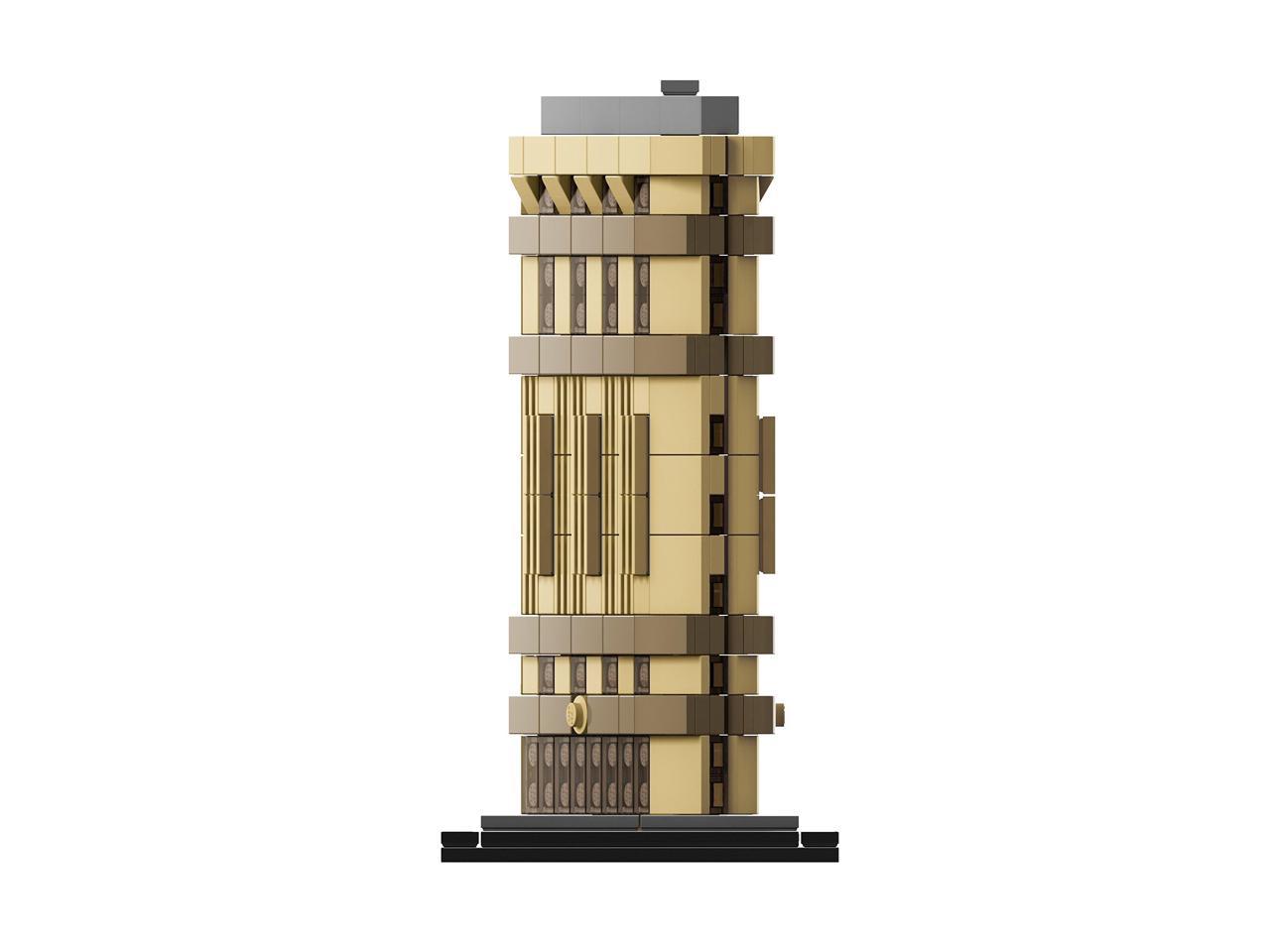 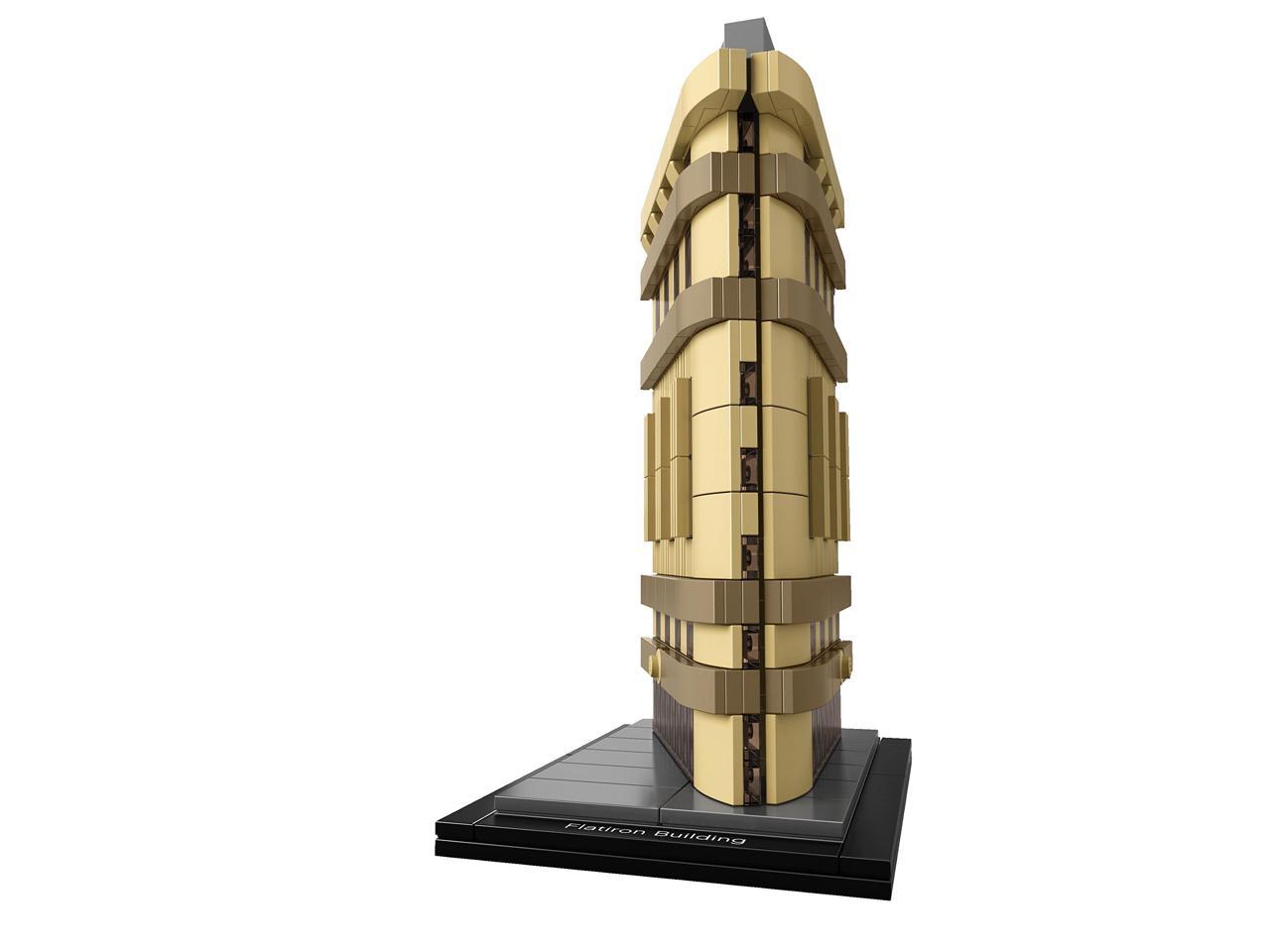 Be the first to review this product...
See more "student discount"
In stock.
Ships from United States.
Overview
Specs
Reviews
Create the Flatiron Building - a LEGO Architecture Landmark Series version of
the Renaissance-style, wedge-shaped New York skyscraper. Recreate the historic
Flatiron Building skyscraper in LEGO bricks! Build a detailed LEGO brick model
of the Flatiron Building, the most striking of New York's earliest
skyscrapers. Rising up from a triangular wedge of land between Broadway, Fifth
Avenue and East 22nd Street, the 'Fuller Building' - as it was originally
named - became one of the city's tallest buildings at 20 stories on completion
in 1902. A penthouse, built three years later, added an extra story. The
locals' nickname for the building was later officially adopted, and the
'Flatiron Building' has since been officially recognized as a National
Historic Landmark. This intricate model captures the limestone facade and
elegant Beaux-Arts styling of architect Daniel Burnham's masterpiece in LEGO
brick. The LEGO Architecture product line is about celebrating the world of
architecture through the medium of the LEGO brick and for all with an interest
in design, architecture and history.

Customer Reviews of the LEGO 21023